The exhibition “Vivian Maier. Street Photographer” at Deutsche Börse’s headquarters, displays more than 140 works and provides a comprehensive insight into the extraordinary photographic work that the artist has created with a visual language that is both individual and timeless. The exhibition is a cooperation between diChroma photography, Madrid, and the Deutsche Börse Photography Foundation.

For more than four decades, Vivian Maier (1926–2009) worked as a nanny for various families in New York and Chicago. During this time and afterwards, she photographed incessantly: street scenes, portraits, still lifes and landscapes. When she died in 2009, her legacy included over 120,000 negatives, numerous super 8 and 16mm films, as well as various audio recordings and photographic prints. Throughout her lifetime, her images remained unnoticed by the public. It was only in 2007 that a young historian discovered, rather by chance, her extensive life’s work, most of which Maier had deposited in a warehouse.

Maier knew how to capture her surroundings in snapshots that tell of the beauty of everyday life and about the special moments in the seemingly banal. On her forays, she was always on the lookout for the unnoticed and the elusive, which she usually captured in extraordinary compositions. Her work centres above all around the brief encounters with strangers she met in public. Although she often photographed them at close range, her point of view remains predominantly a distanced one and is chosen from a position where she prevailed unnoticed by her protagonists. She counters this invisibility, however, with innumerable self-portraits that she created all over the city and for which she also selected unusual perspectives: a shadow on the floor, a silhouette in a shop window or a reflection in an object. With a kind of passion for the act of photographing that is close to obsession, Maier turned the street into her theatre, where every gesture seemed to have more meaning than the image that emerged from it. 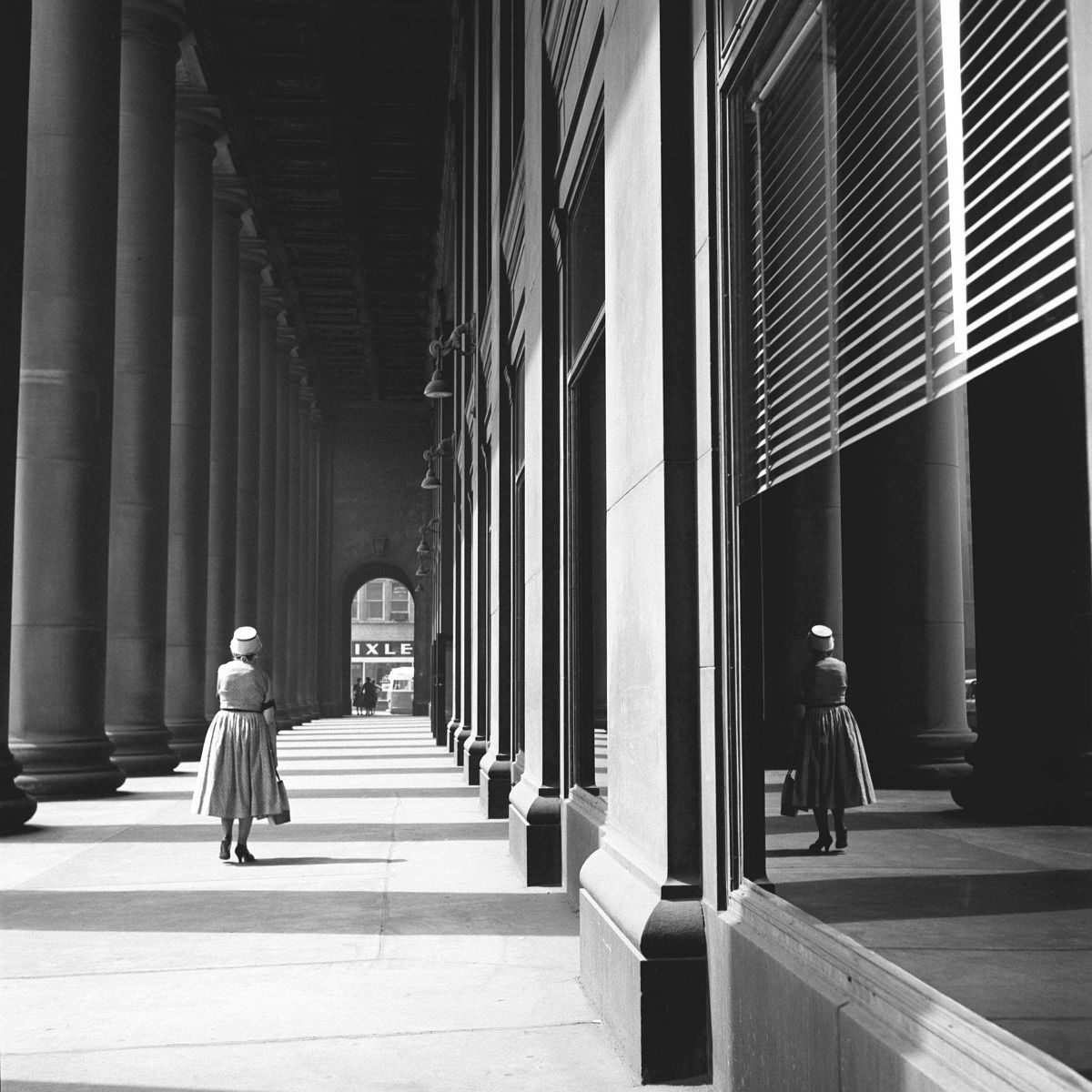 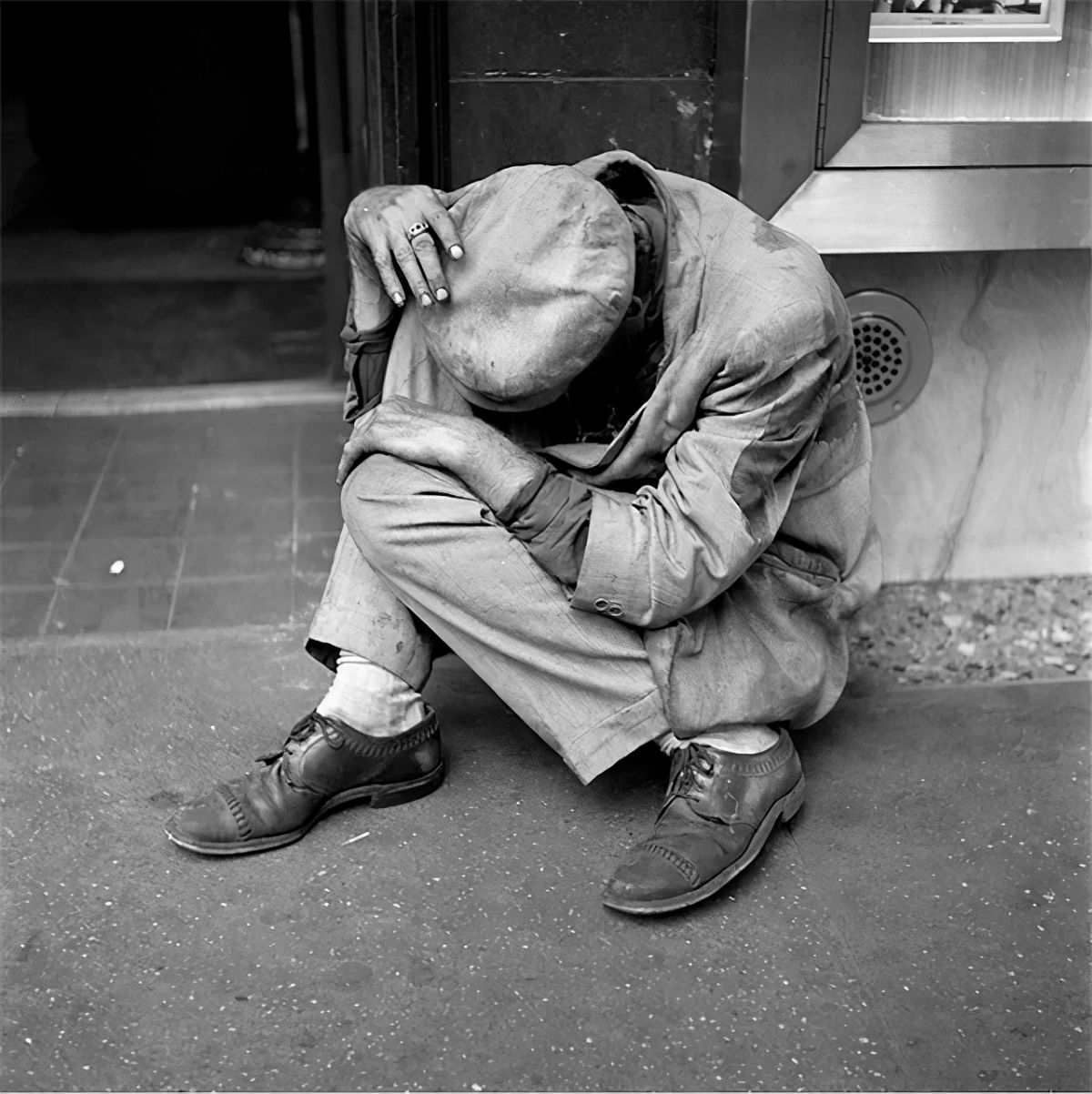 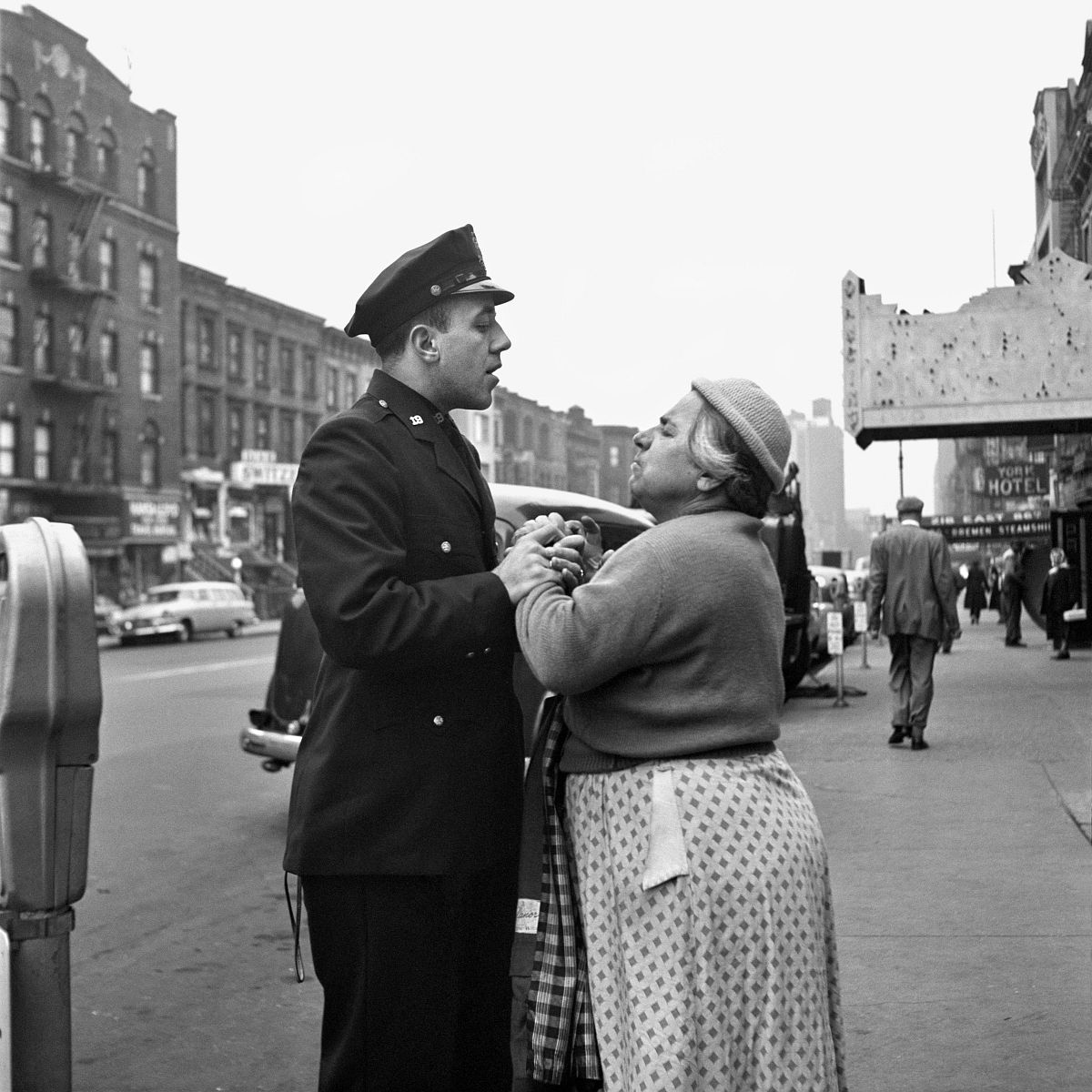 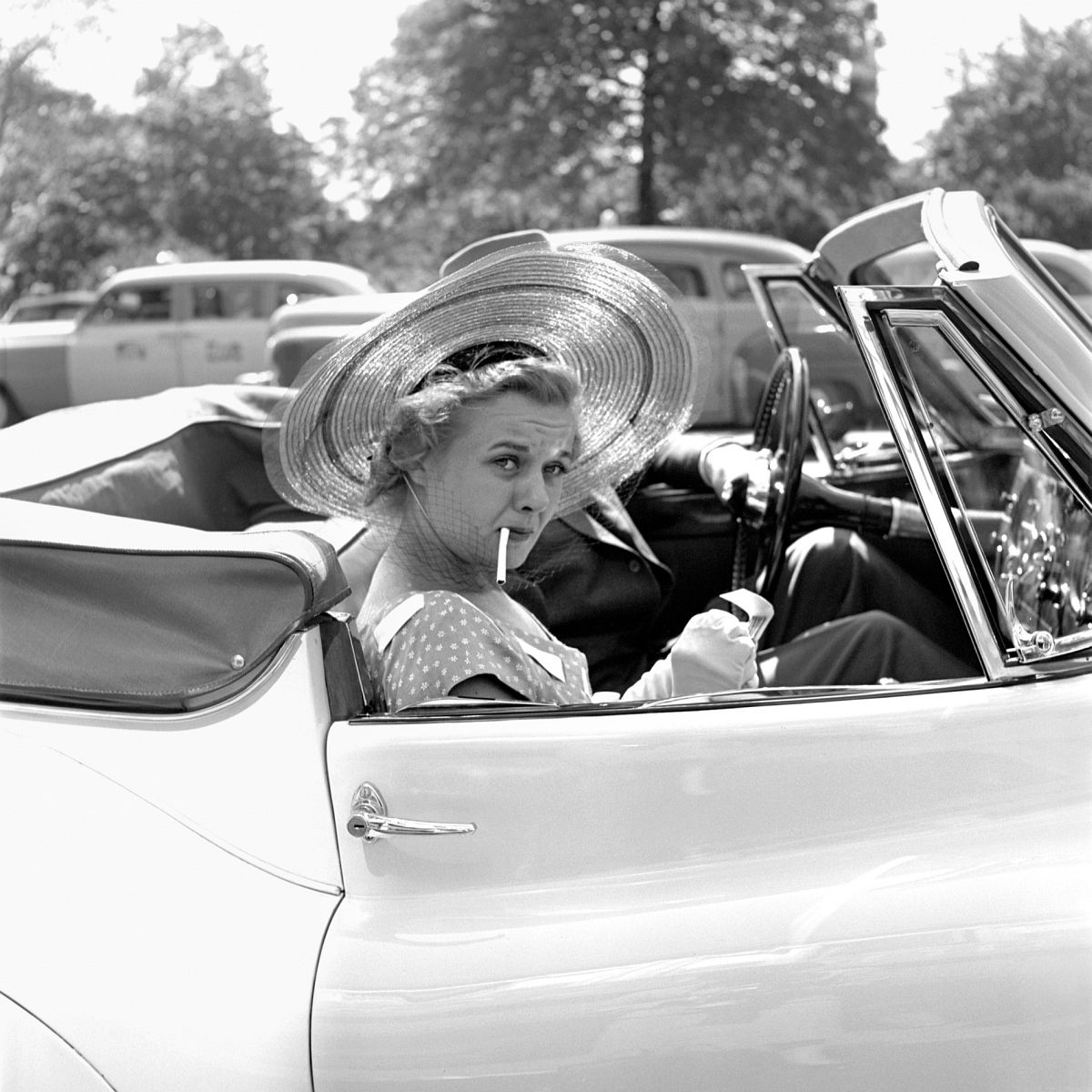