The Ovitz family originated from Maramureş County, Romania. They were descended from Shimson Eizik Ovitz (1868–1923), a badchen entertainer, itinerant rabbi and himself a dwarf. He fathered ten children in total, seven of them dwarfs (afflicted with pseudoachondroplasia), from two marriages.

The children founded their own ensemble, the Lilliput Troupe. They sang and played music using small instruments and performed all over Romania, Hungary and Czechoslovakia in the 1930s and 1940s. The taller relatives helped backstage. The Ovitzes sang in Yiddish, Hungarian, Romanian, Russian and German. When they were not touring, they lived in a single house with their spouses.

At the start of World War II, there were 12 family members, seven of them dwarfs. When Hungary seized Northern Transylvania in September 1940, the new racial laws banned Jewish artists from entertaining non-Jews. Though the Ovitzes were observant Jews, they obtained papers which omitted the fact that they were Jewish and continued going on their tours until 1944. On 12 May 1944, all twelve family members were deported to Auschwitz. One average sized brother, Arie, escaped the round up but was later arrested and executed in 1944.

Once in the camp, the Ovitzes attracted the attention of the German camp doctor Josef Mengele (known as the Angel of Death), who collected curiosities for pseudoscientific experiments on heredity. He separated the Ovitzes from the rest of the camp inmates to add them to his collection of test subjects. He was curious about the fact that the family included both dwarfs and taller members. Eleven other prisoners claimed to be their relatives, and Mengele moved all of them accordingly.

Wanting to spare the group of dwarfs (because they were harder to find than other kinds of test subjects, such as twins), Mengele arranged to have special living quarters built for them, so they could be monitored. To keep them healthy for his human experimentation, he arranged for them to have more hygienic living conditions, better food and their own bedclothes. Mengele allowed them to keep their own clothes, and forced the taller members of the group to carry the dwarfs to the experimentation sites.

The Ovitzes—like many other camp inmates—were subjected to various tests. Mengele’s physicians extracted bone marrow and pulled out teeth and hair to find signs of hereditary disease. They poured hot and cold water in their ears and blinded them with chemical drops. Gynecologists inspected the married women.

Eighteen-month-old Shimshon Ovitz was put through the worst ordeals because he had taller parents and was prematurely born; Mengele drew blood from the veins behind his ears and from his fingers on a daily basis often causing weakness. The Ovitzes also witnessed two newcomer dwarfs being killed and boiled so their bones could be exhibited in a museum. Mengele also filmed them; this film was not found after the war, and it is possible that he kept it when he fled.

They expected to be killed after Mengele had finished his experiments, but they lived to see the liberation of Auschwitz on 27 January 1945. The Red Army took them to the Soviet Union where they lived in a refugee camp for some time before they were released. 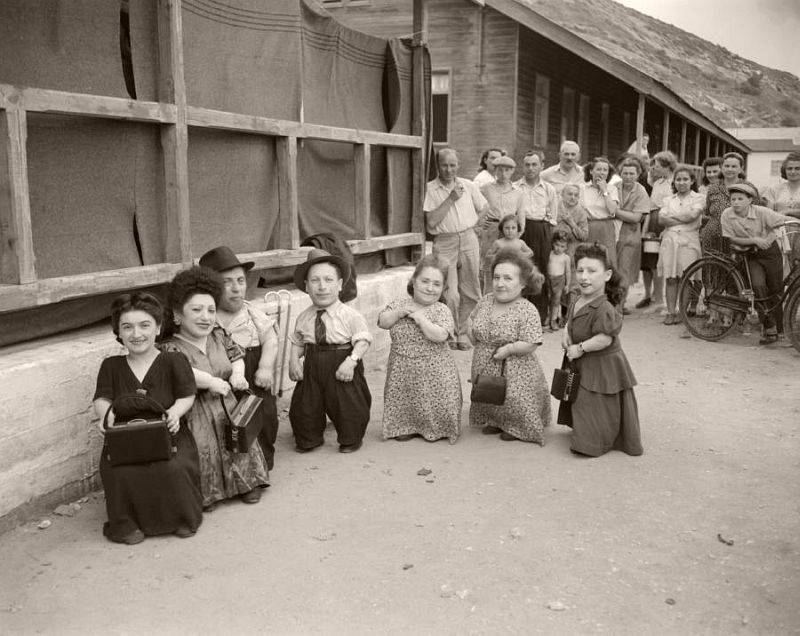 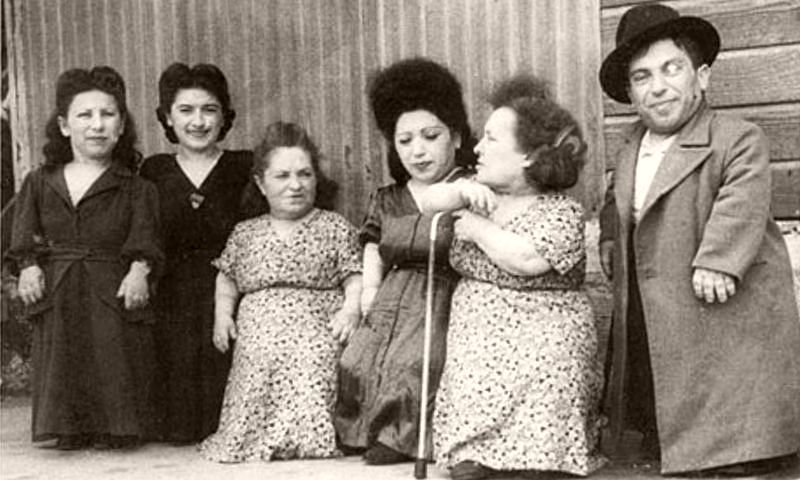 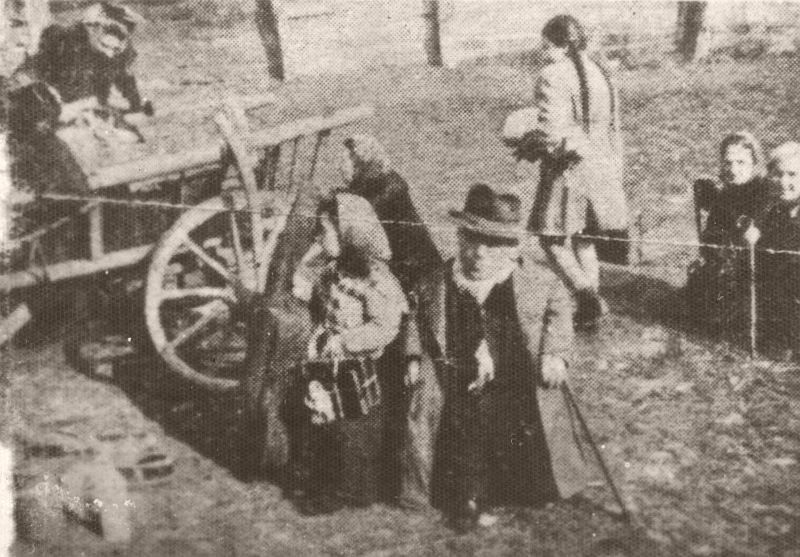 The Ovitzs leaving Auschwitz-Birkenau in 1945. 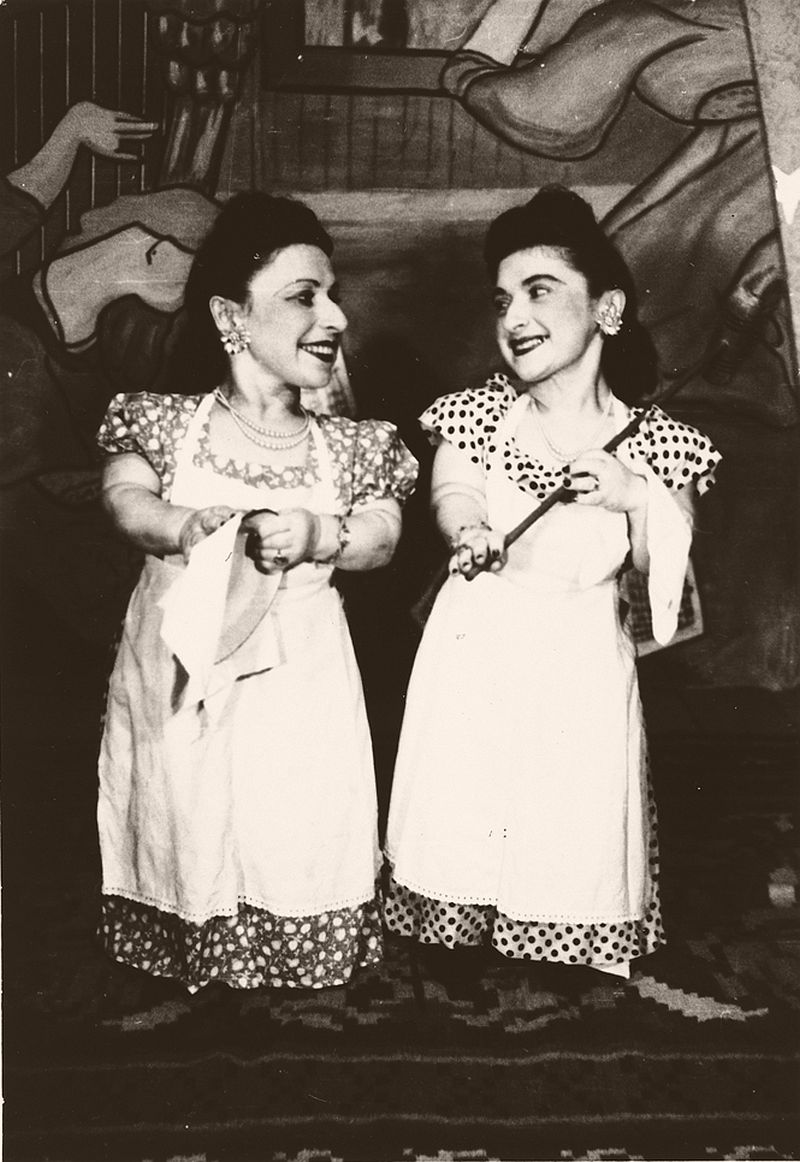 Perla (right) and Elizabeth Ovitz: as the five sisters and two brothers were all good-looking and musically gifted, the stage seemed the perfect career. 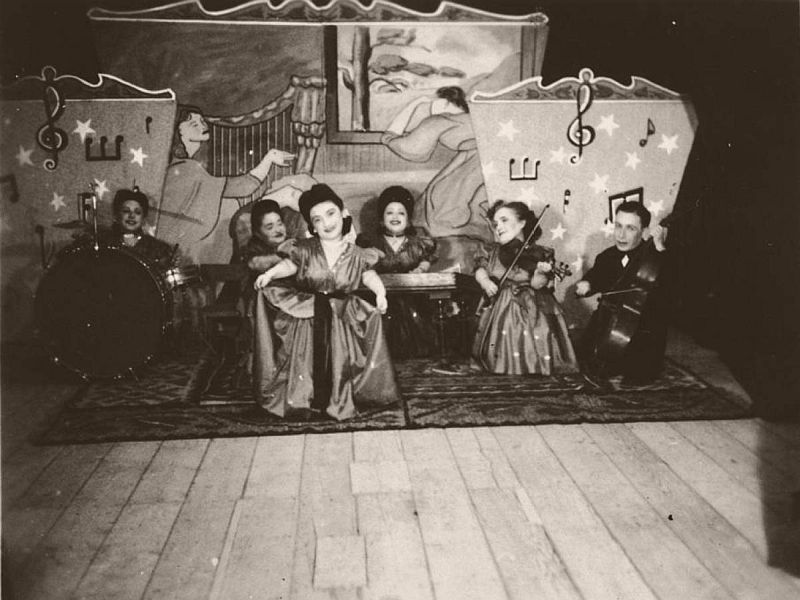 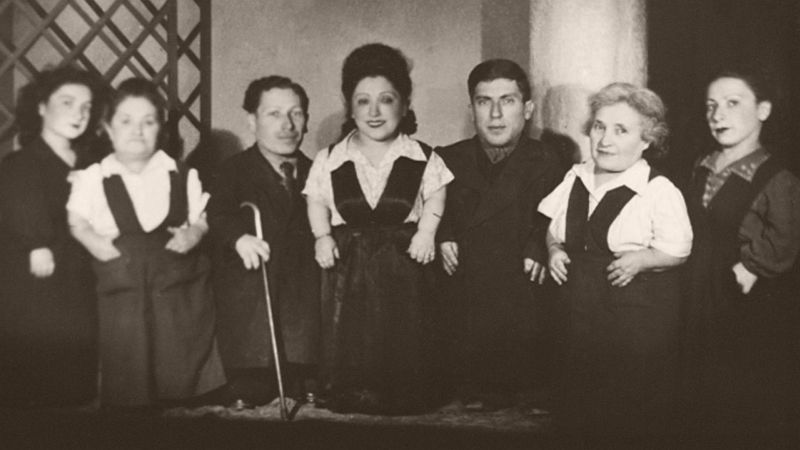 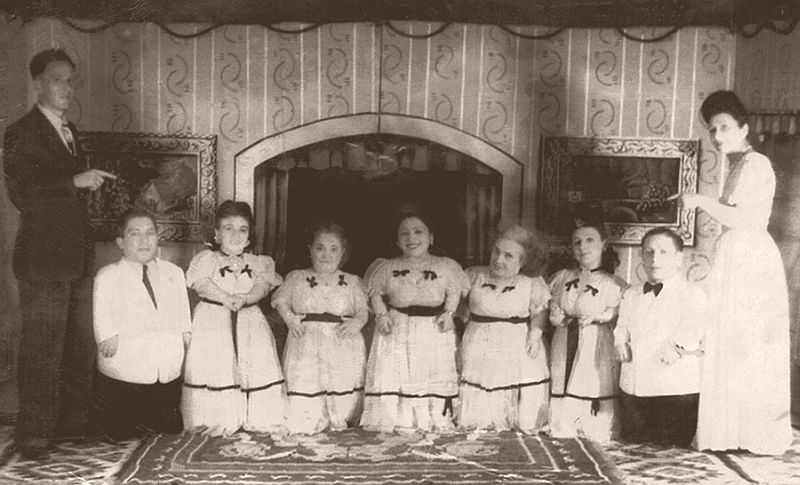 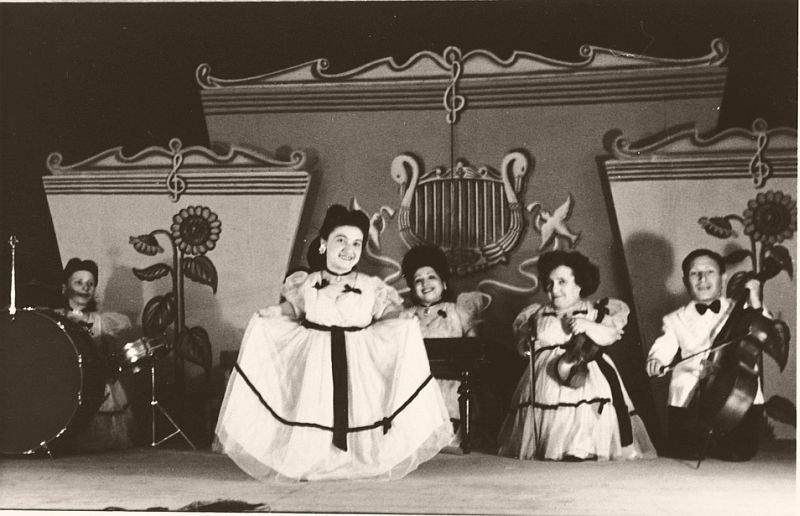 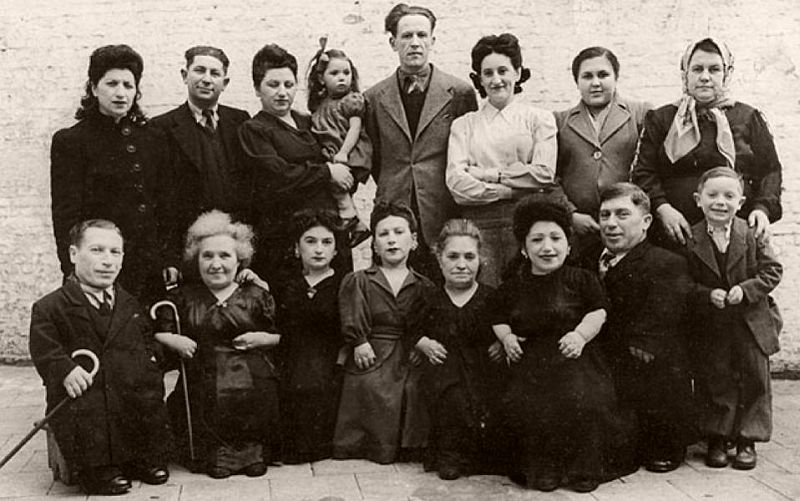 The Ovitz Family – All family members 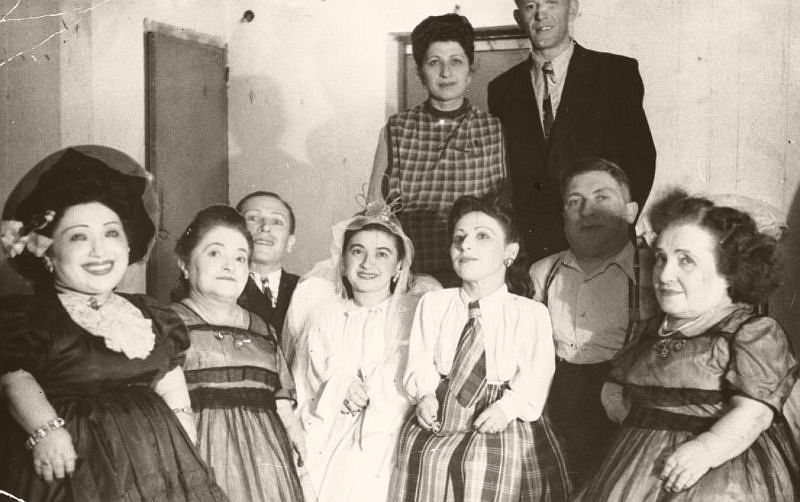 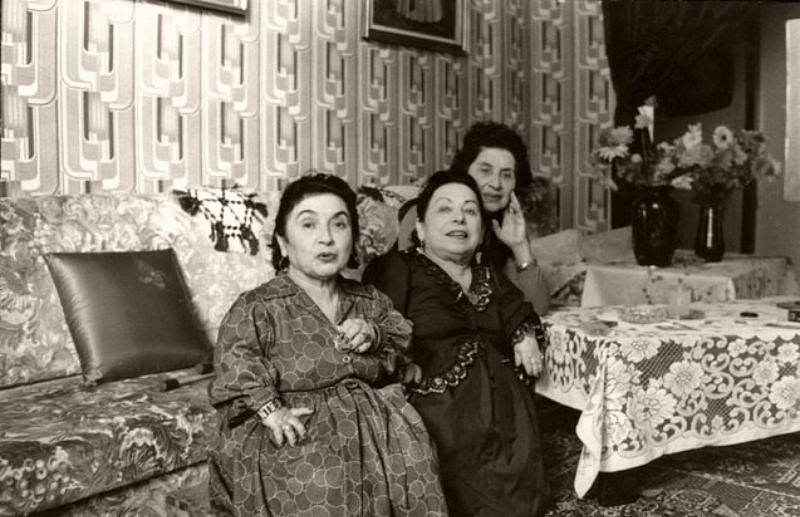