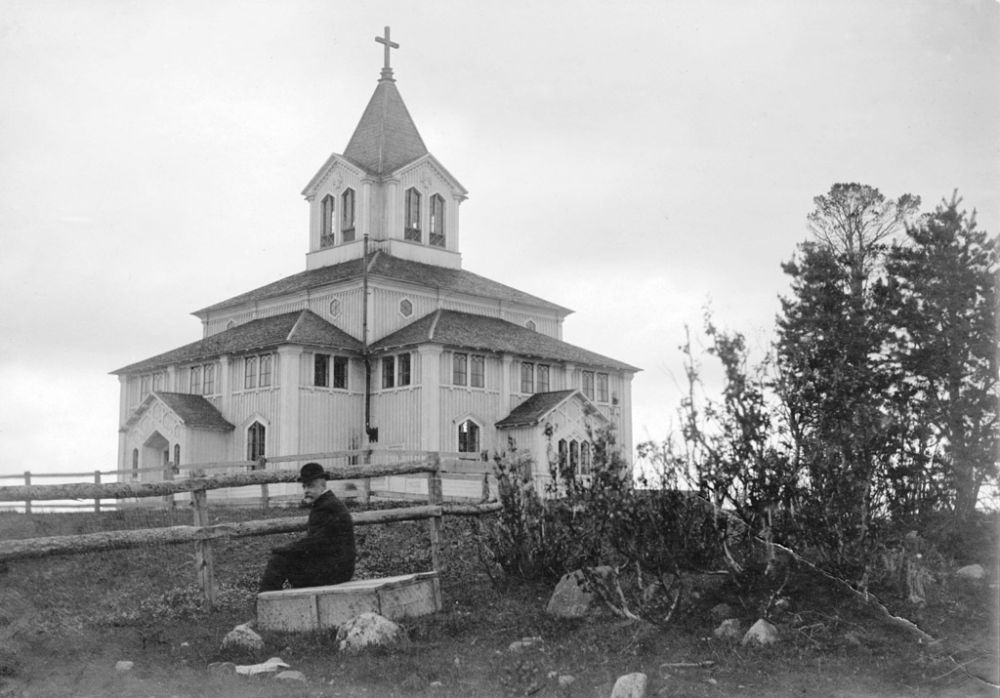 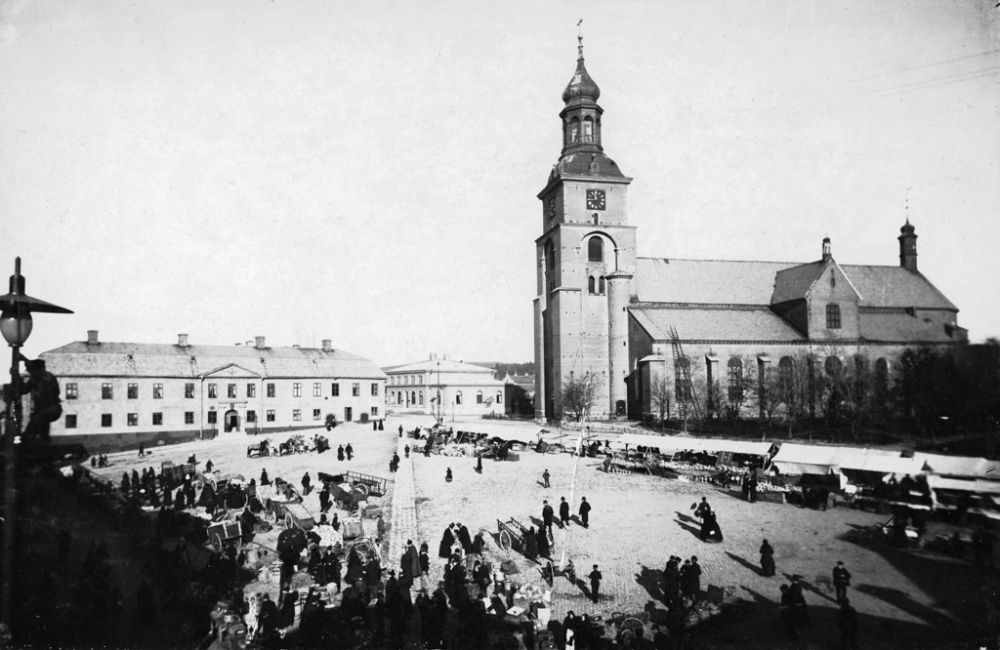 Kristine Church, Falun, Dalarna, Sweden. Kristine church, from 1655, at Stora torget (Main Square) in Falun in Dalecarlia. To the left is the Town Hall, also from the 17th century. 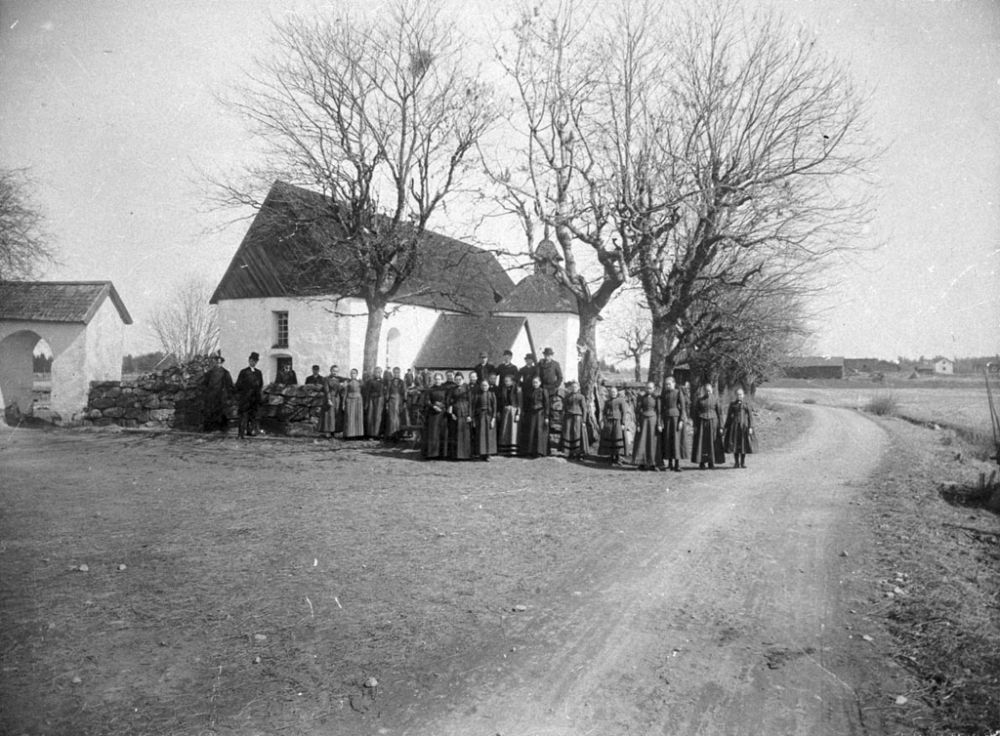 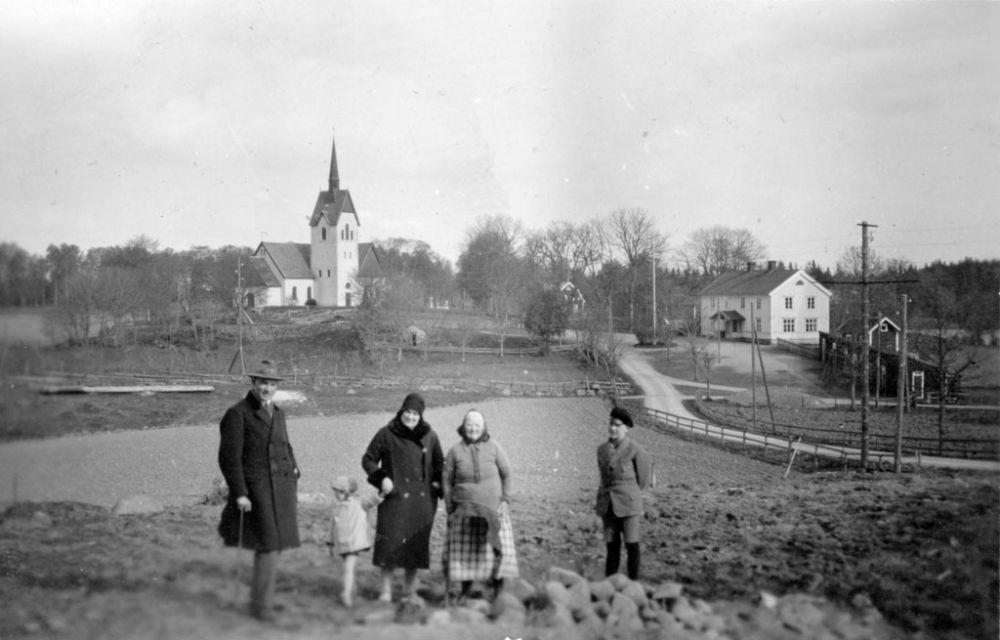 Järsnäs Church, Småland, Sweden. Family at a field in front of Järsnäs church, dating from the 1100s or 1200s in its oldest parts. 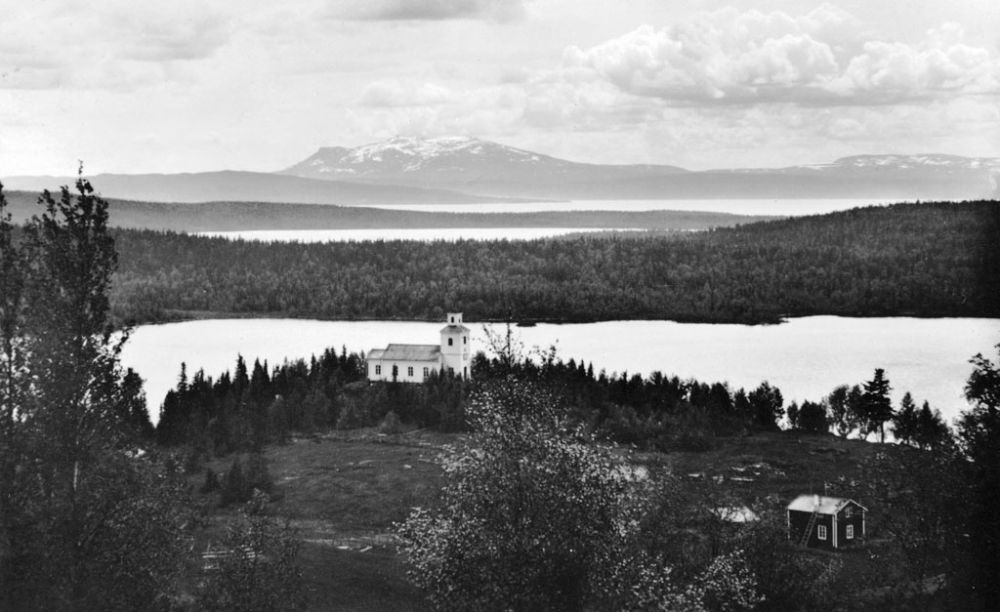 Kolåsen Sami Chapel, Kall, Jämtland, Sweden. Kolåsen Sami chapel from 1849. View from north over the lakes and the mountains. 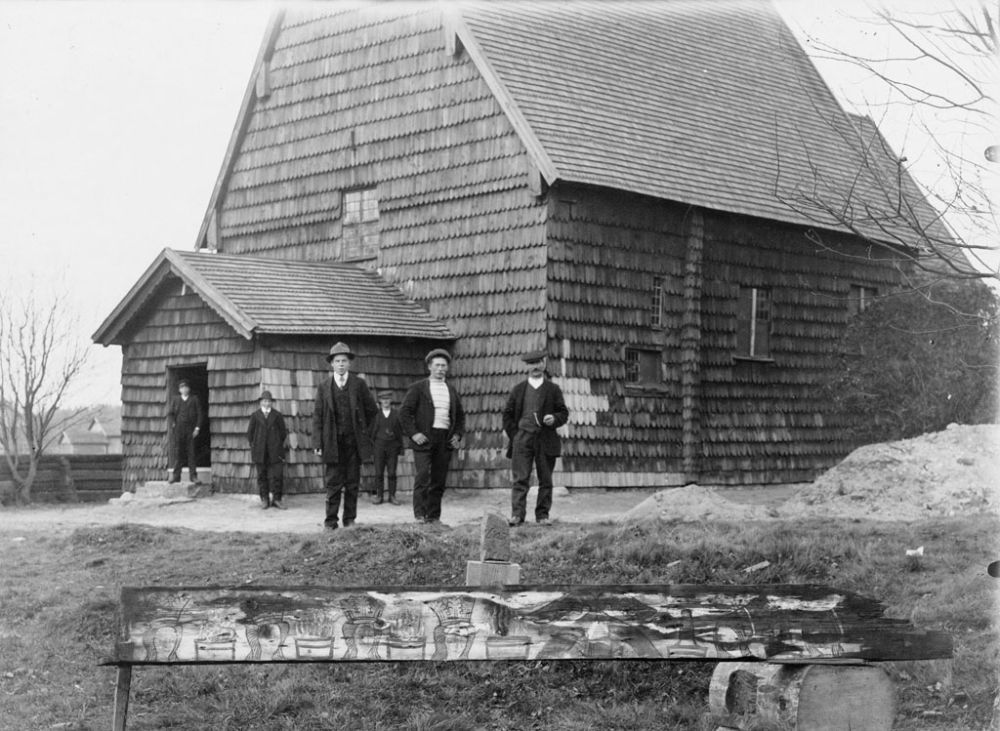 Södra Råda Old Church, Värmland, Sweden. Men outside Södra Råda old church, built ca. 1310-1323. In the foreground a carved painted log from under the shingled roof of the church. The unique wooden church with its medieval interior paintings was completely destroyed in a fire in november 2001. 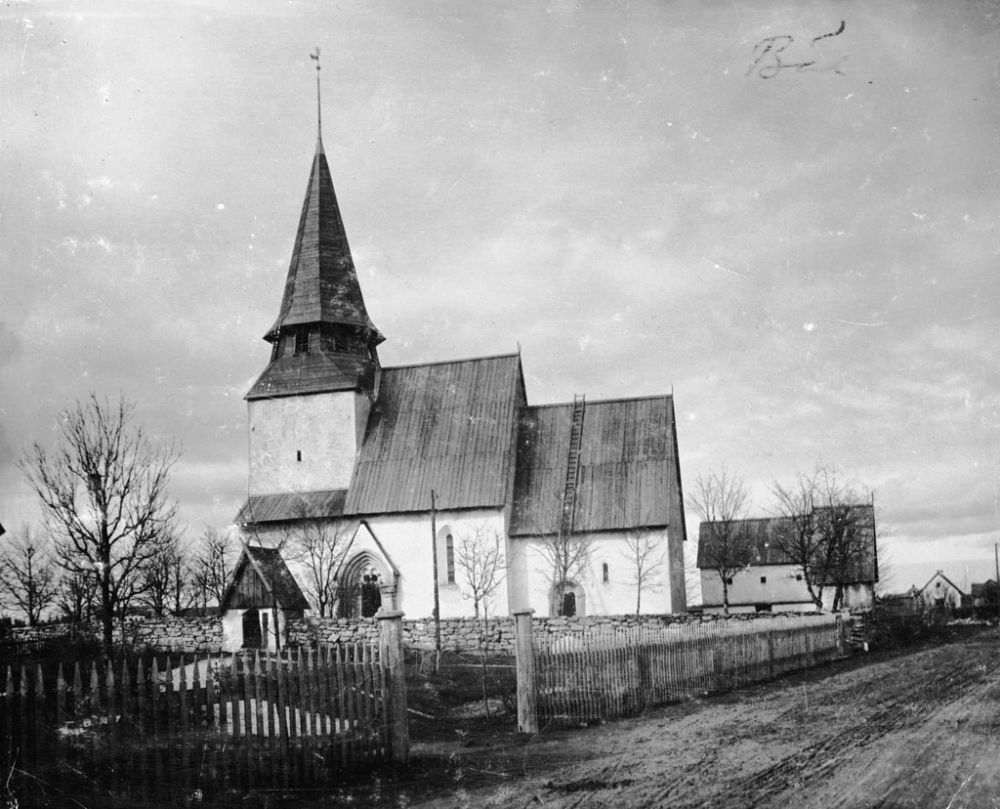 Bäl church, Gotland, Sweden. Bäl Church on the island of Gotland in the Baltic Sea. The church was built in the first half of the 1200s. View from south. 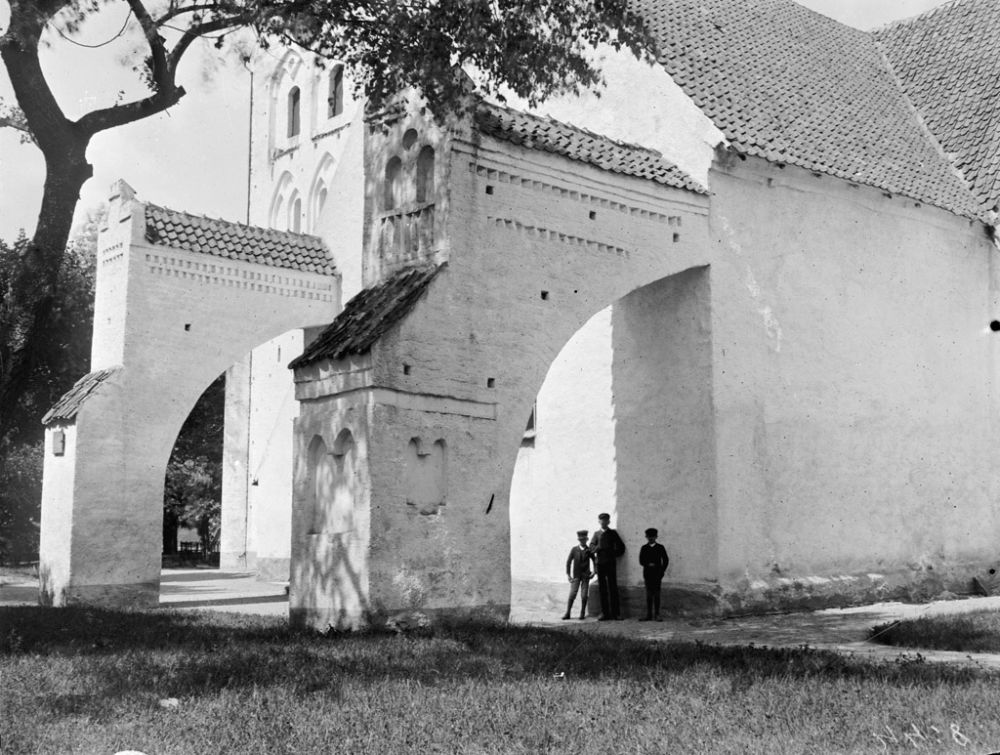 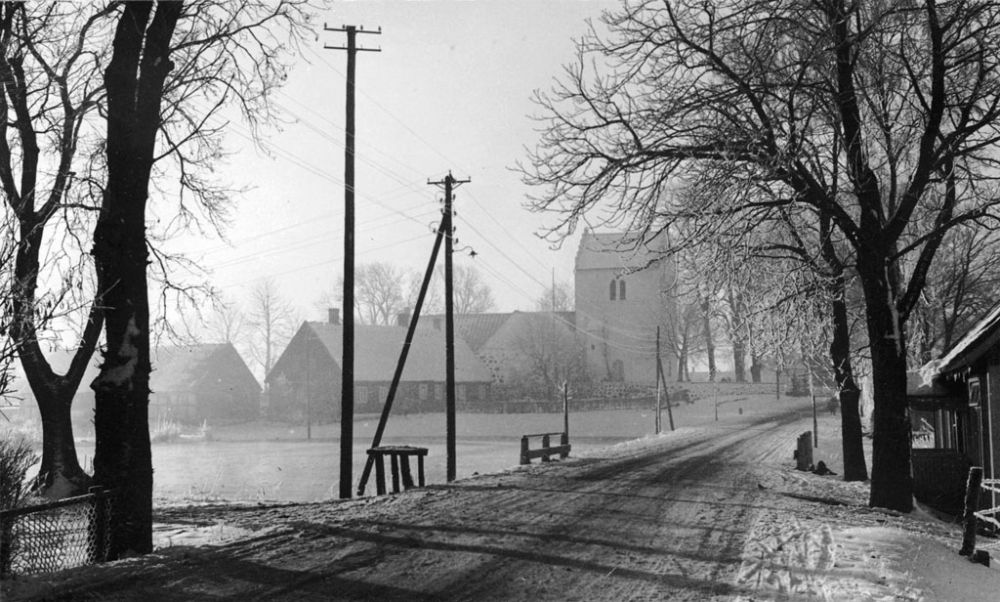 Norra Vram Church, Skåne, Sweden. View from north over Norra Vram church, with its oldest parts from the 12th century. Telegraph poles along the village road. 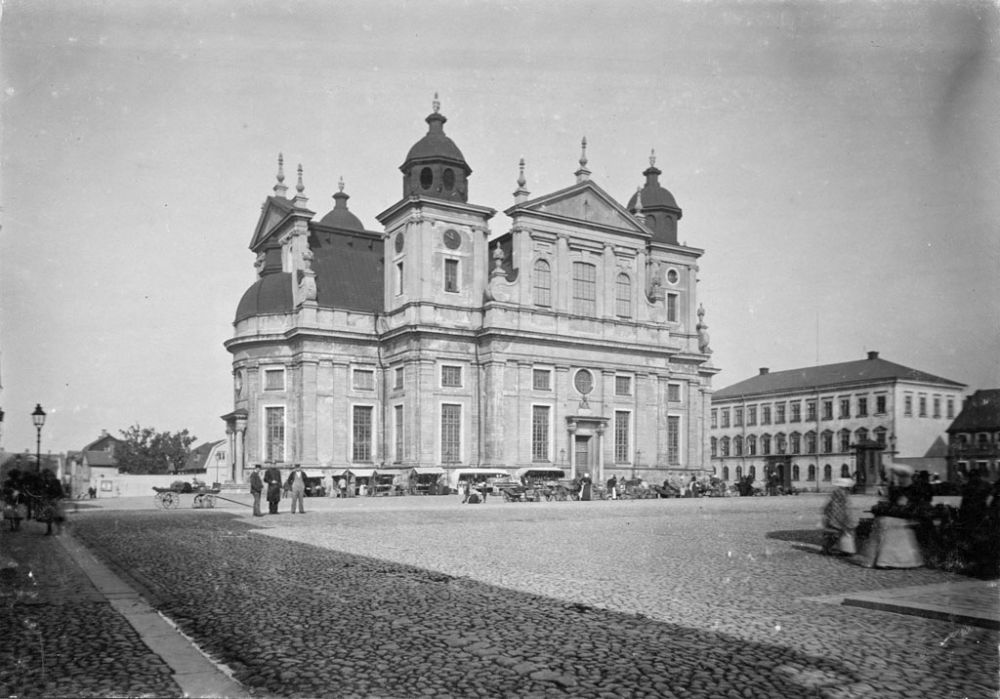 Kalmar Cathedral, Småland, Sweden. Kalmar cathedral at the Main Square. The cathedral, created by Nicodemus Tessin the Elder, was inaugurated in 1682. It is concidered to be the foremost Baroque church in Sweden. 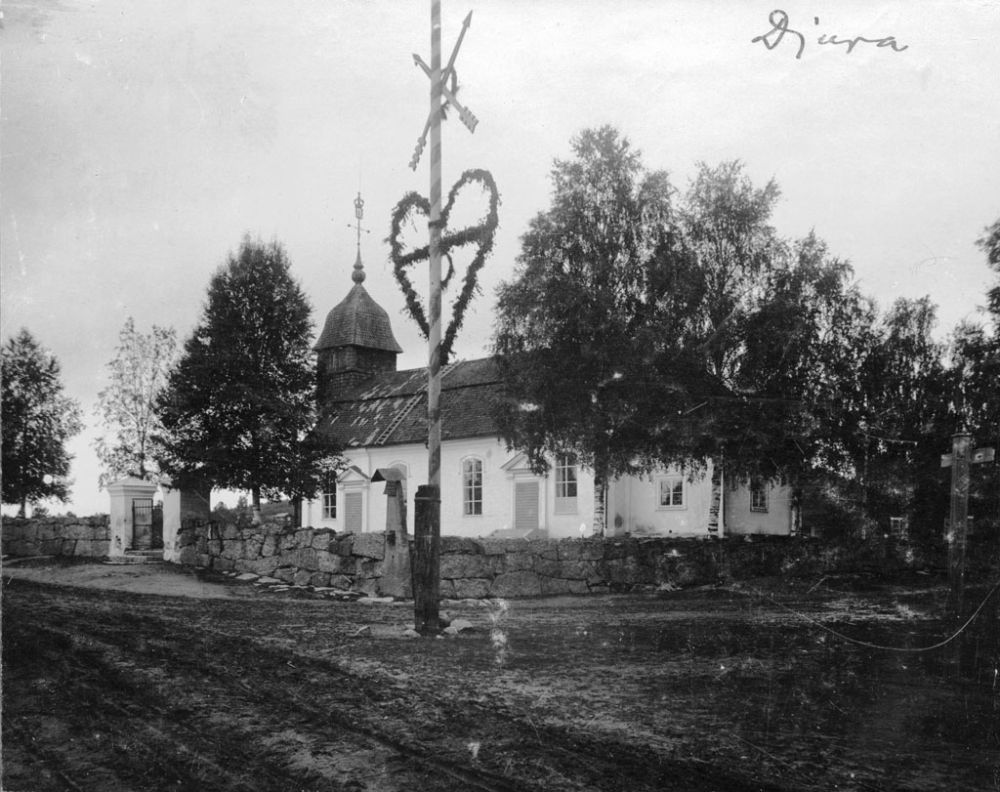 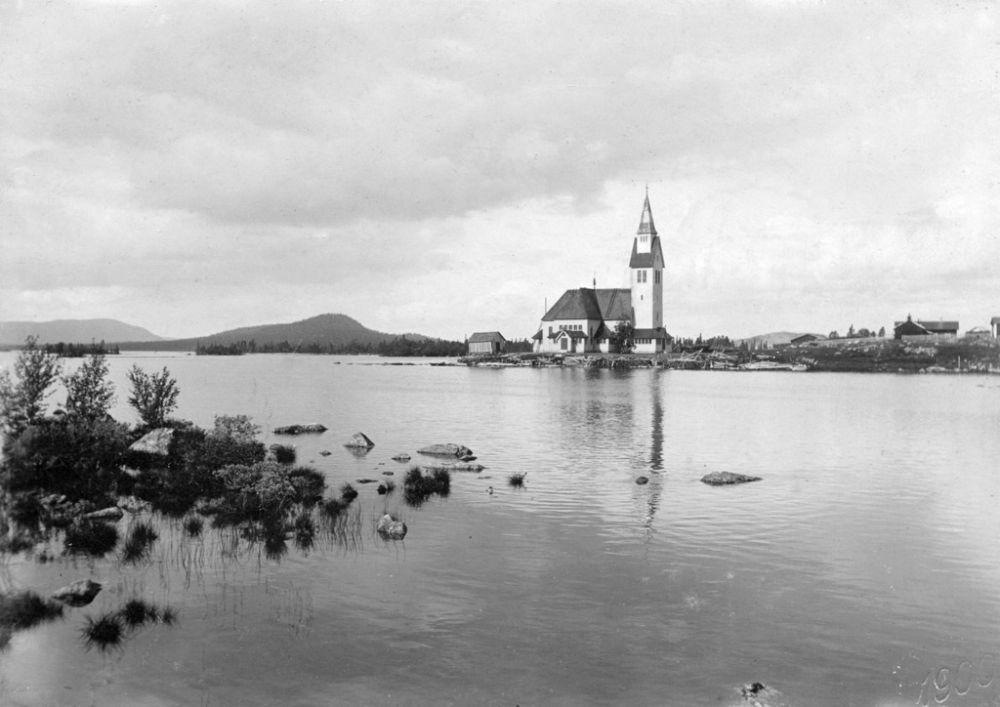 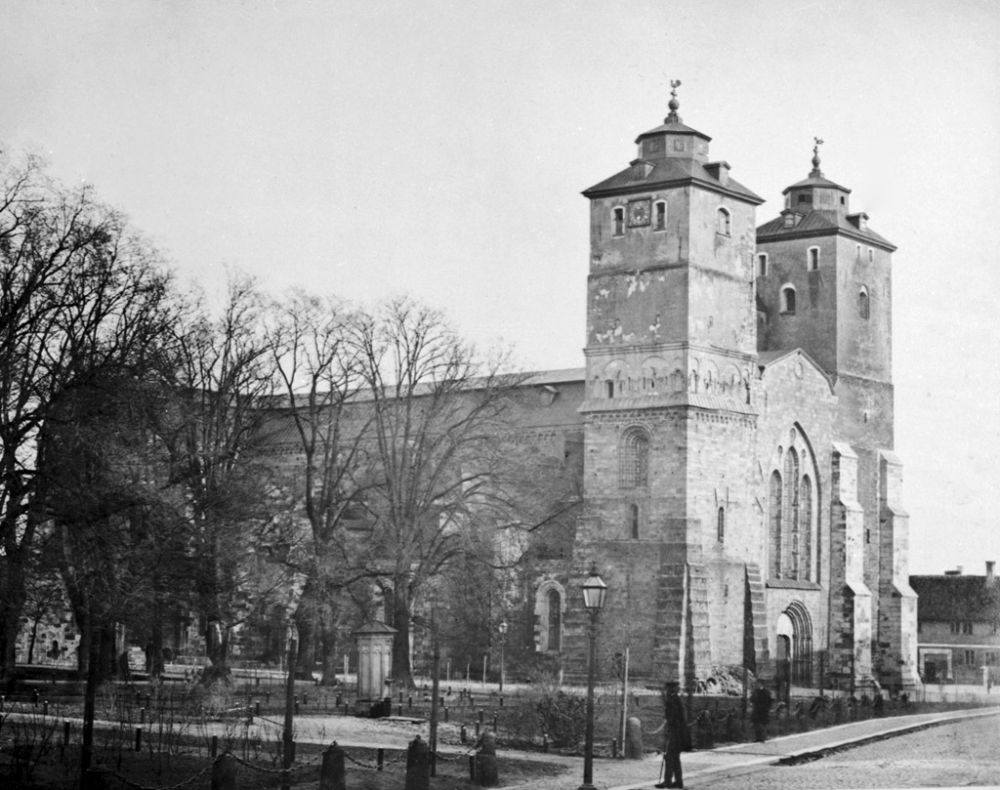 Lund Cathedral, Skåne, Sweden. Lund cathedral as it looked before the restoration by Helgo Zettervall in 1860-1880. The Romanesque cathedral, one of the oldest churches in Scandinavia, was inaugurated in 1145.