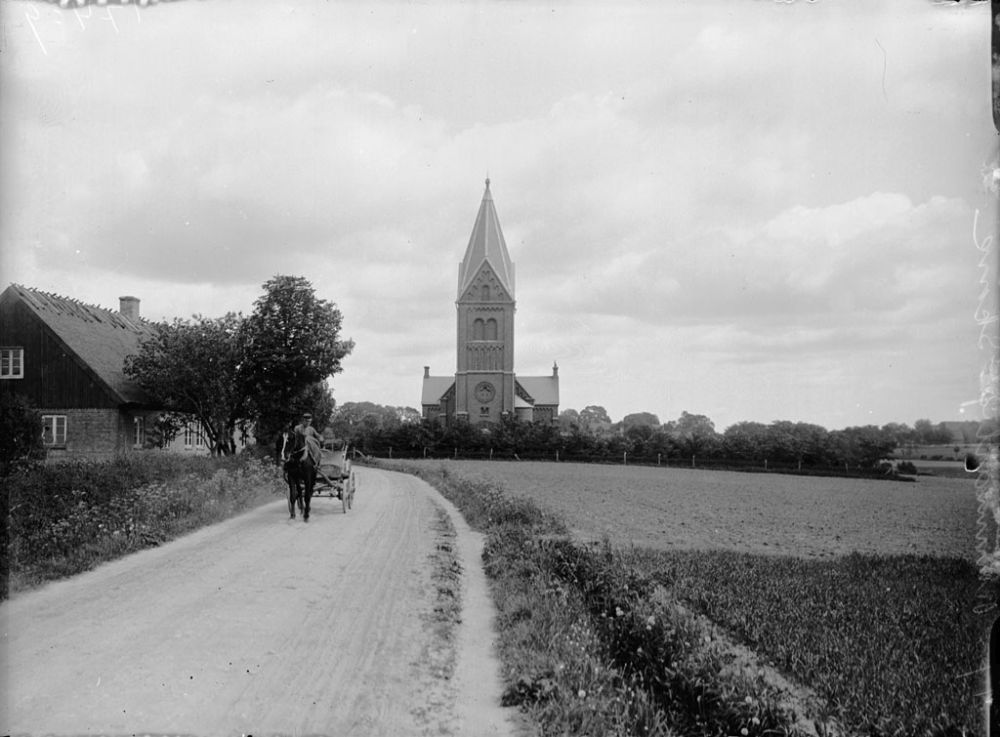 Remmarlöv Church, Skåne, Sweden, Horse carriage on the road past Remmarlöv church. The church was inaugurated in 1895. 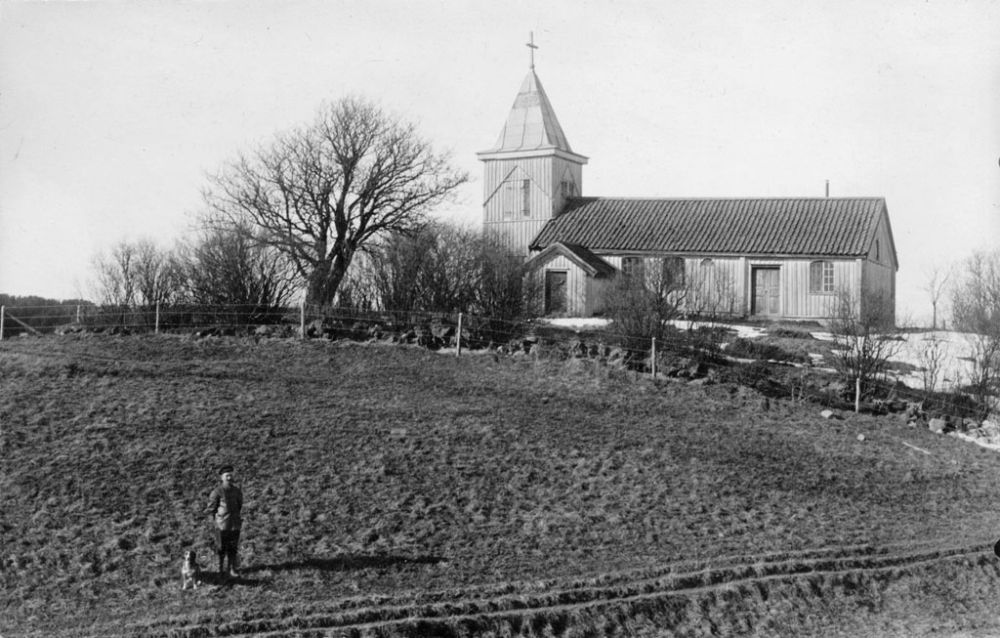 Härjevad Old Church, Västergötland, Sweden. Man and dog in a field outside Härjevad old church. The wooden church, originally built in the 17th century, was moved in 1921 to an open-air museum in Skara town, part of Västergötland Museum. 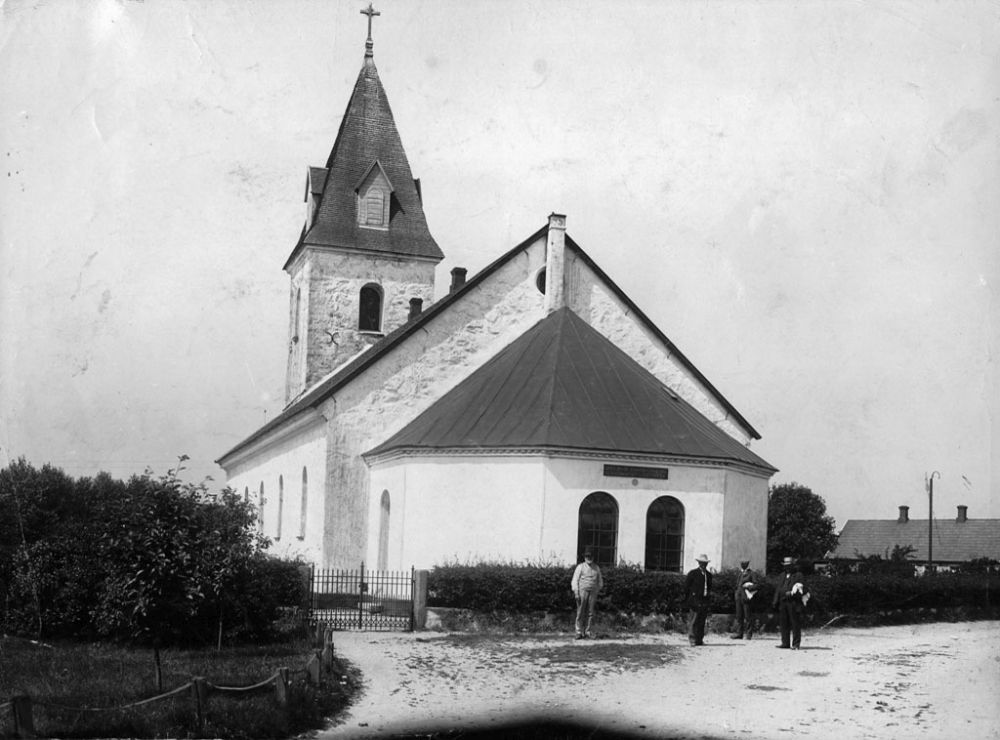 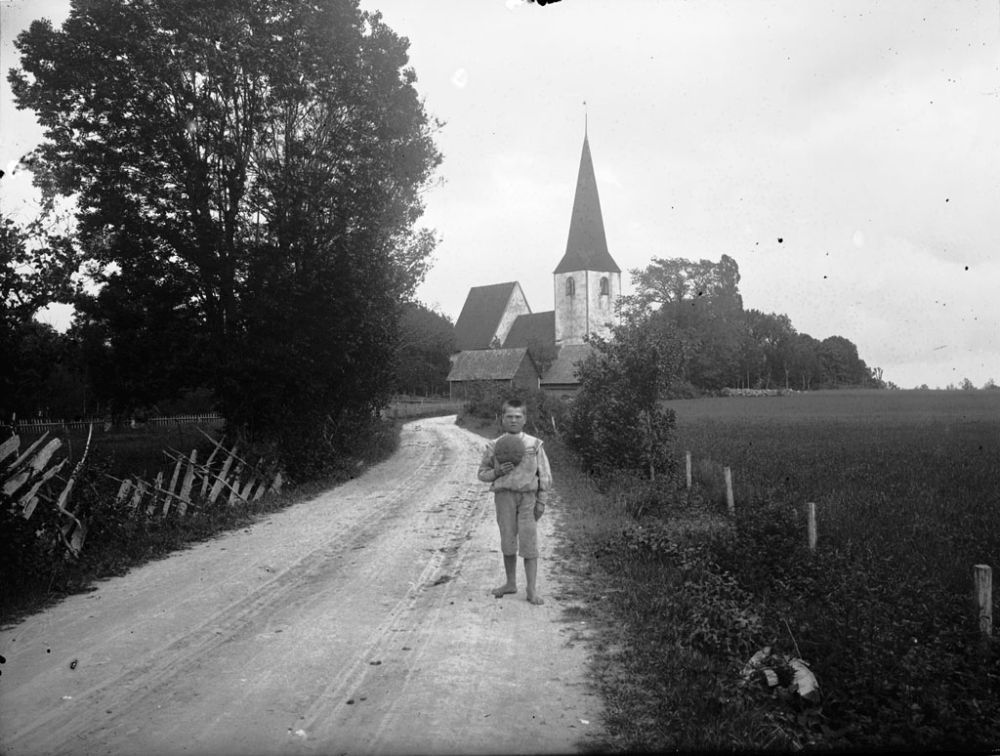 Lummelunda Church, Gotland, Sweden. Boy with a ball on the road near Lummelunda church on the island of Gotland. The church was built in the 13th century, but the chancel is from the 14th century. 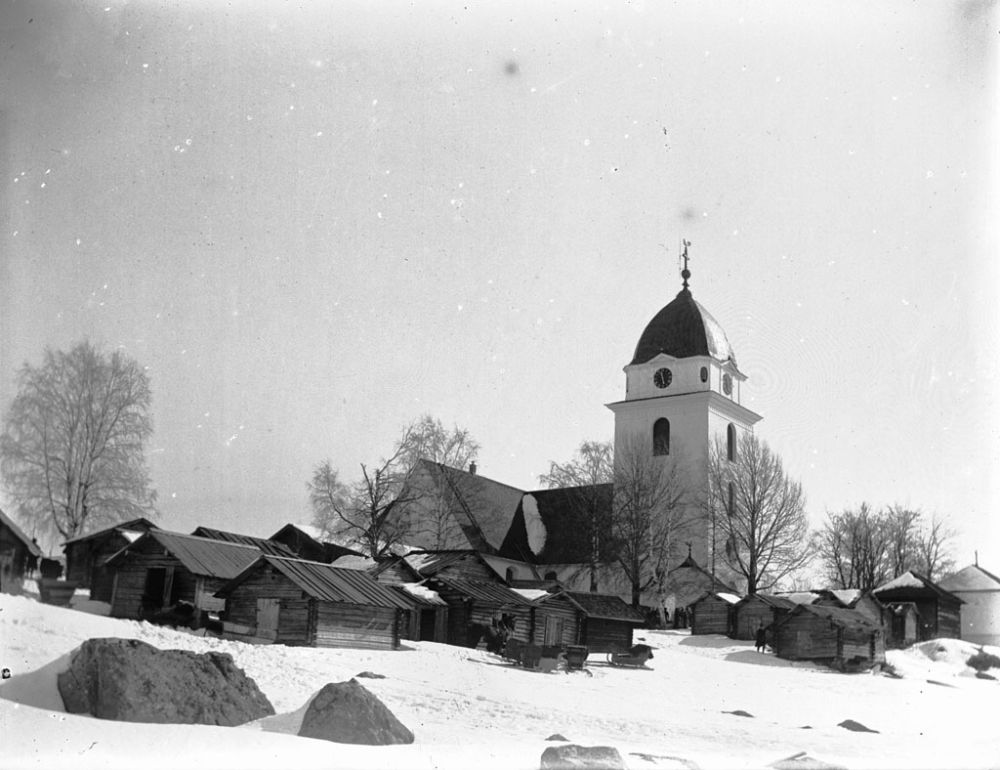 Rättvik Church, Dalarna, Sweden. Rättvik church in Dalecarlia, from the 13th century, rebuilt last time in the 18th century. Winter view over the church and the church stables, most of them from the 18th and 19th centuries. 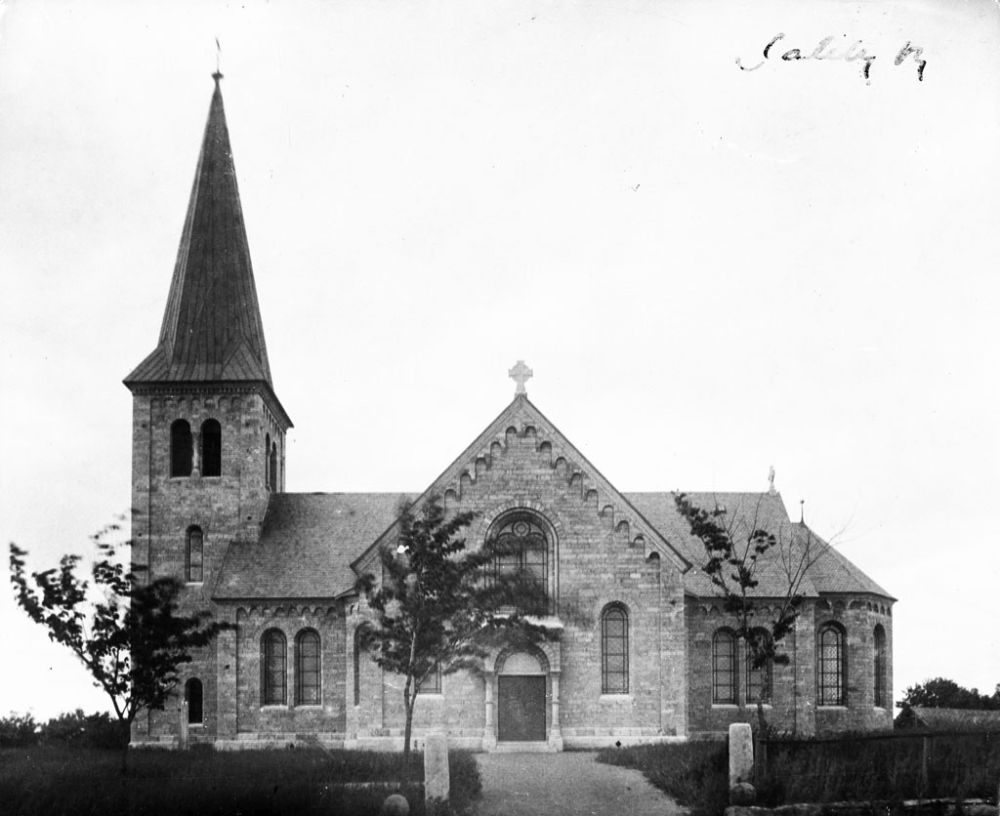 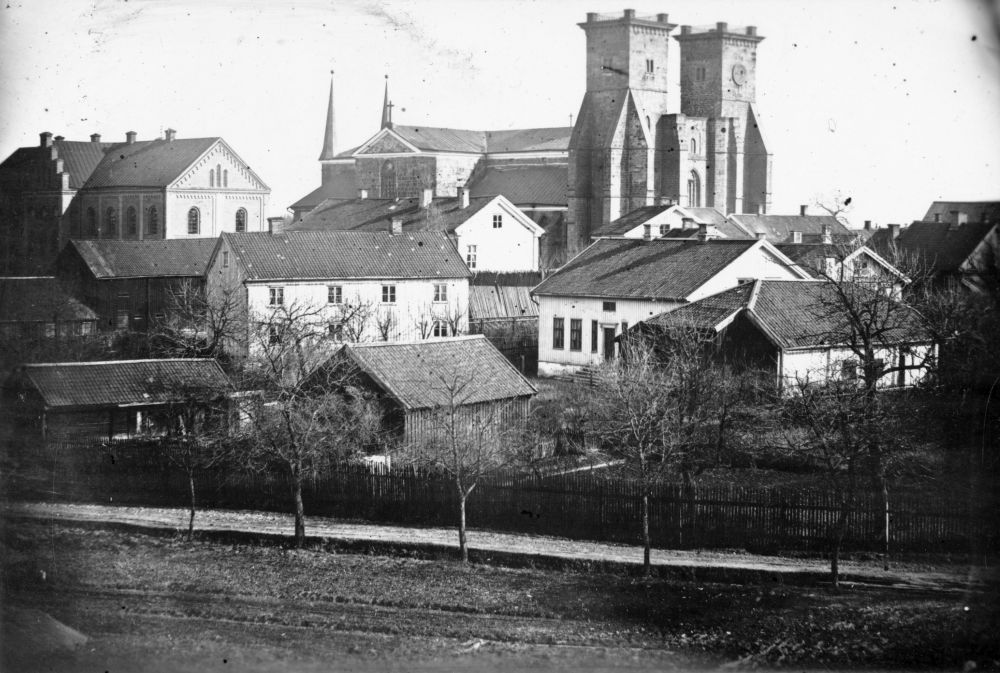 Skara Cathedral, Västergötland, Sweden. Skara cathedral, Saint Mary, as it looked before the restoration by Helgo Zettervall in 1886-1894. The Gothic cathedral is one of the largest churches in Sweden. Its oldest parts is from the 11th century and it has been rebuilt several times during the following centuries. 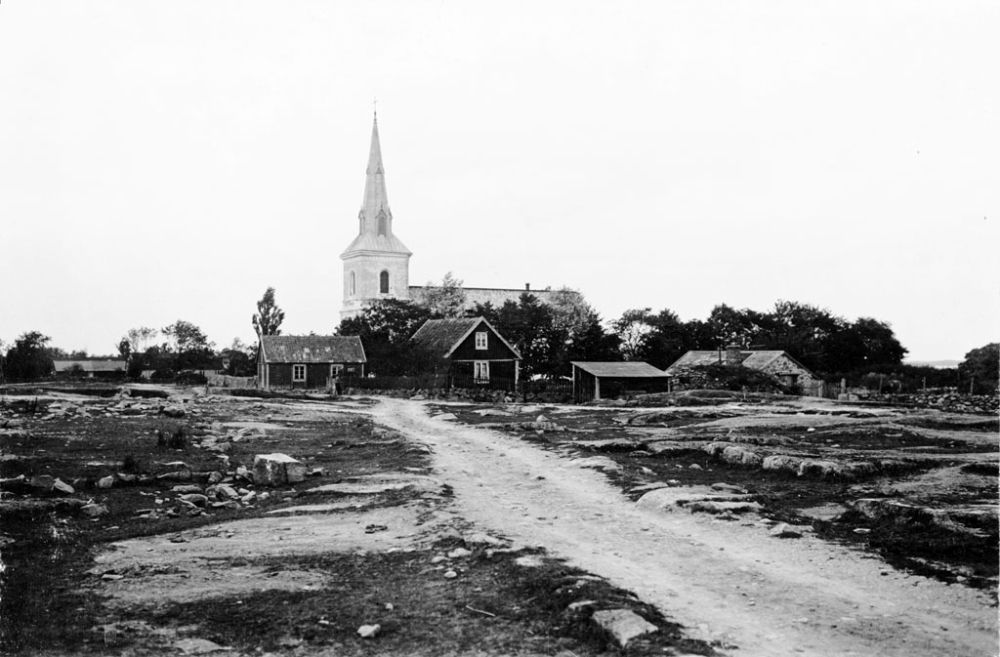 Sturkö Church, Blekinge, Sweden. Sturkö church, inaugurated in 1878. The church is the largest in Blekinge archipelago. 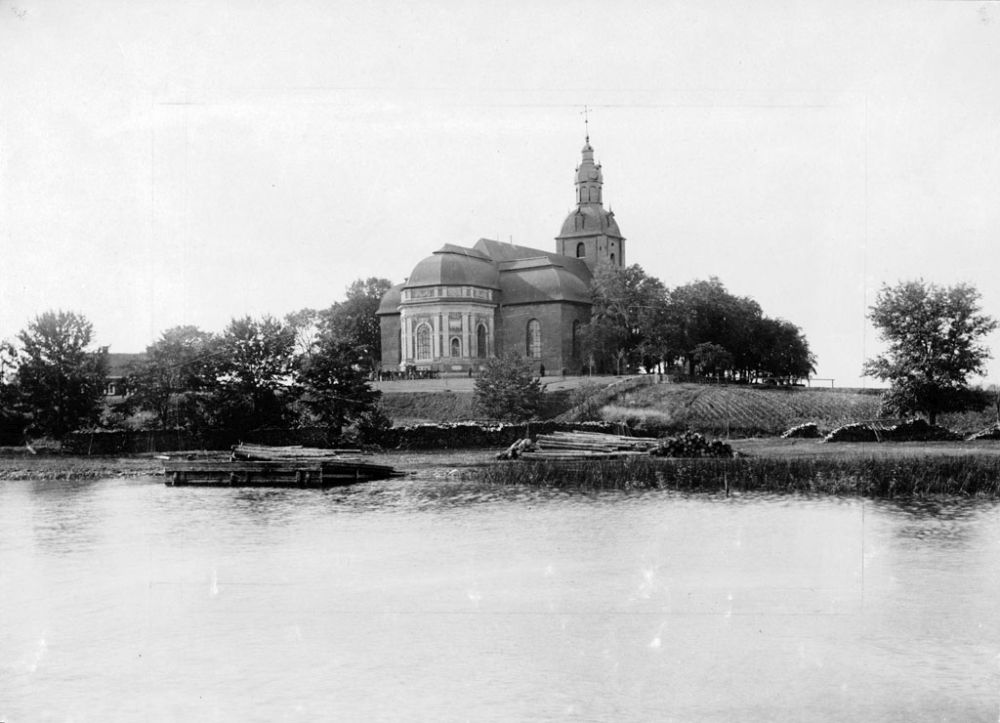 Askersund Country Church, Närke, Sweden. Askersund country church, at the outskirts of Askersund town, by lake Alsen. The church, built in 1664-1670, was designed by Jean de la Vallée, with contributions by Erik Dahlberg. 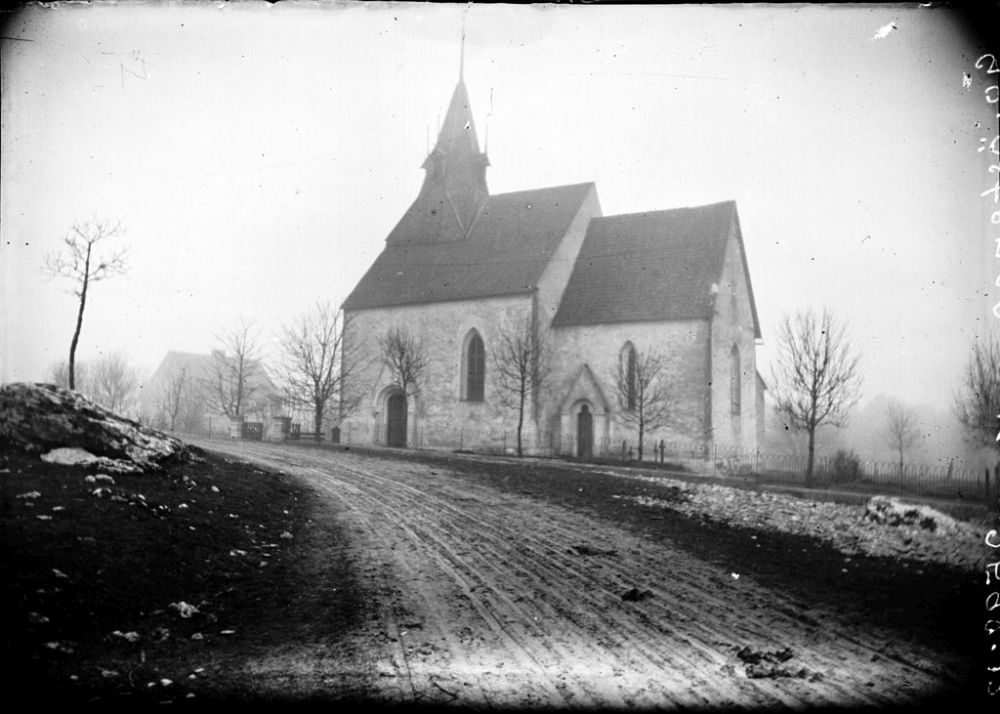 Östergarn Church, Gotland, Sweden. Östergarn church on eastern island of Gotland. The church was built in the 13th century. 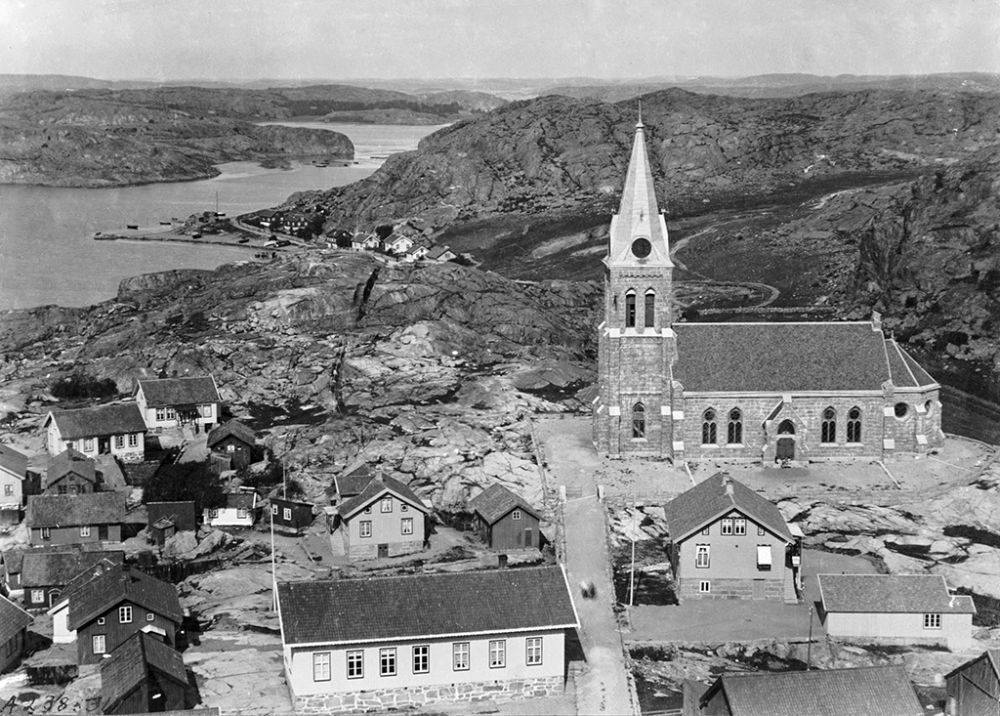 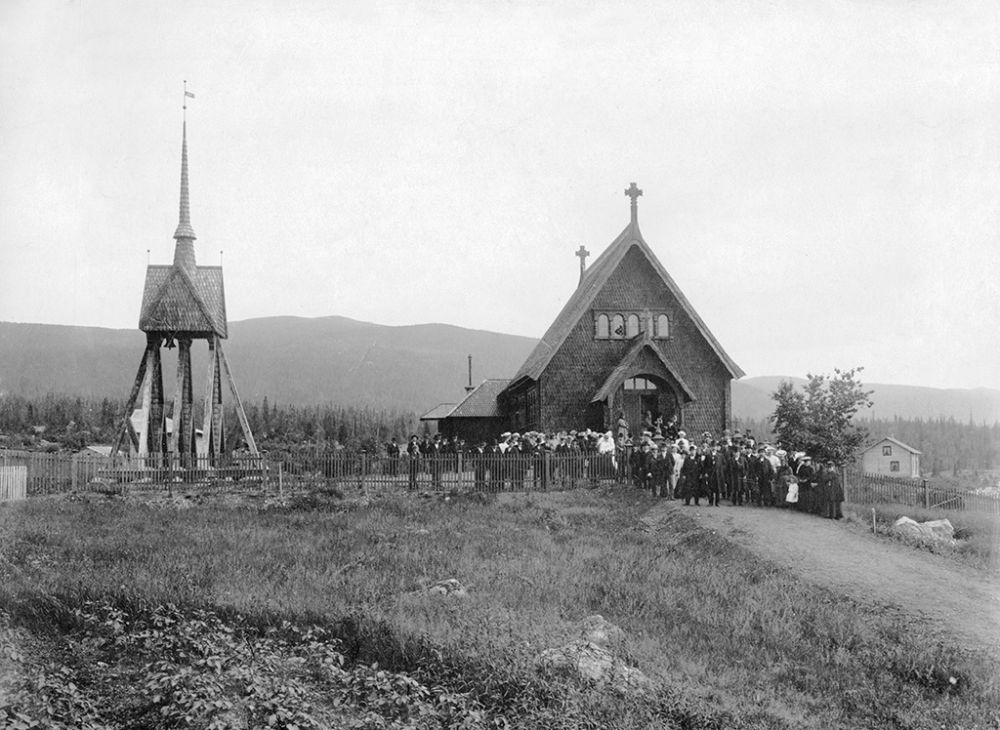 Kvikkjokk Church, Lappland, Sweden. People outside Kvikkjokk church in Lapland, inaugurated in 1907. (The photo might be from the inauguration day.) To the left is the bell tower. The wooden church was designed by architect Fritz Eckert. 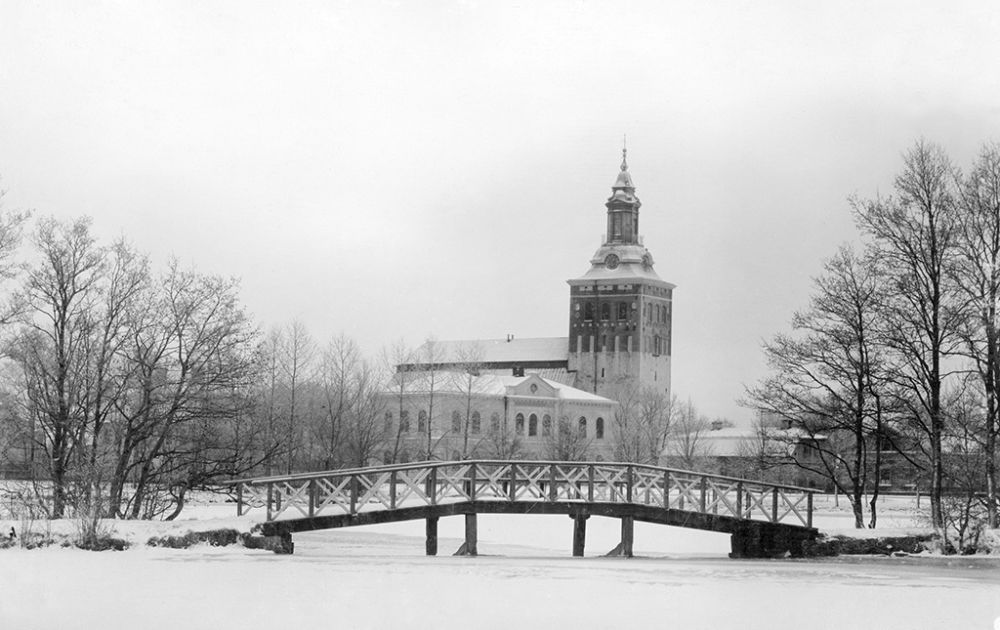 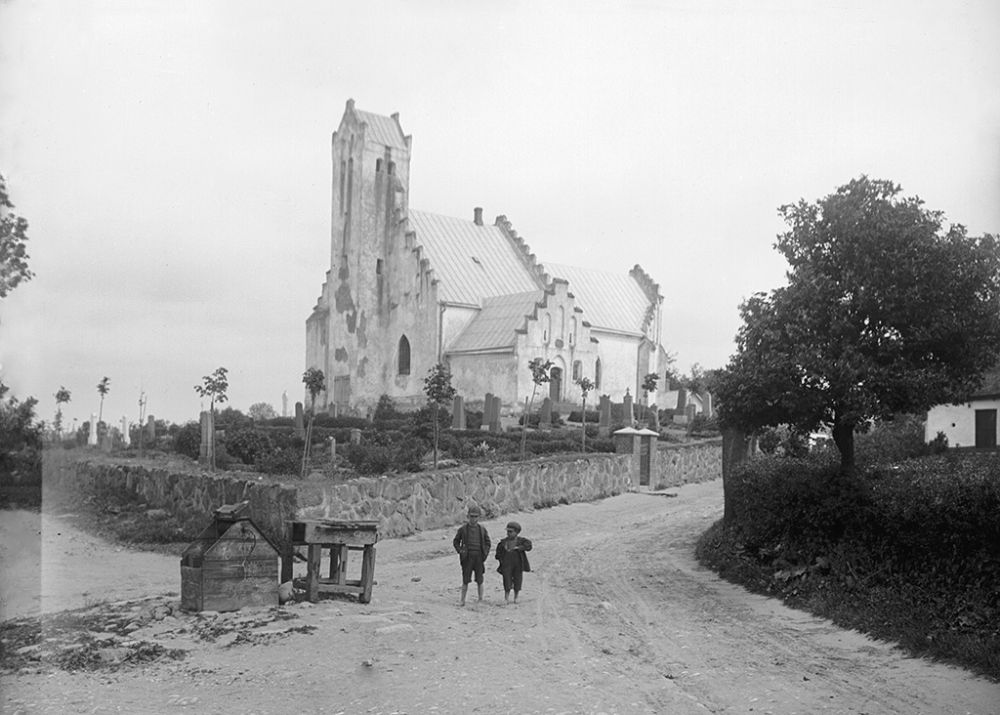 Fru Alstad Church, Skåne, Sweden. Fru Alstad church, built in the 15th century and consecrated to the Virgin Mary. An original church was built in the 12th century. Two children on the village road. 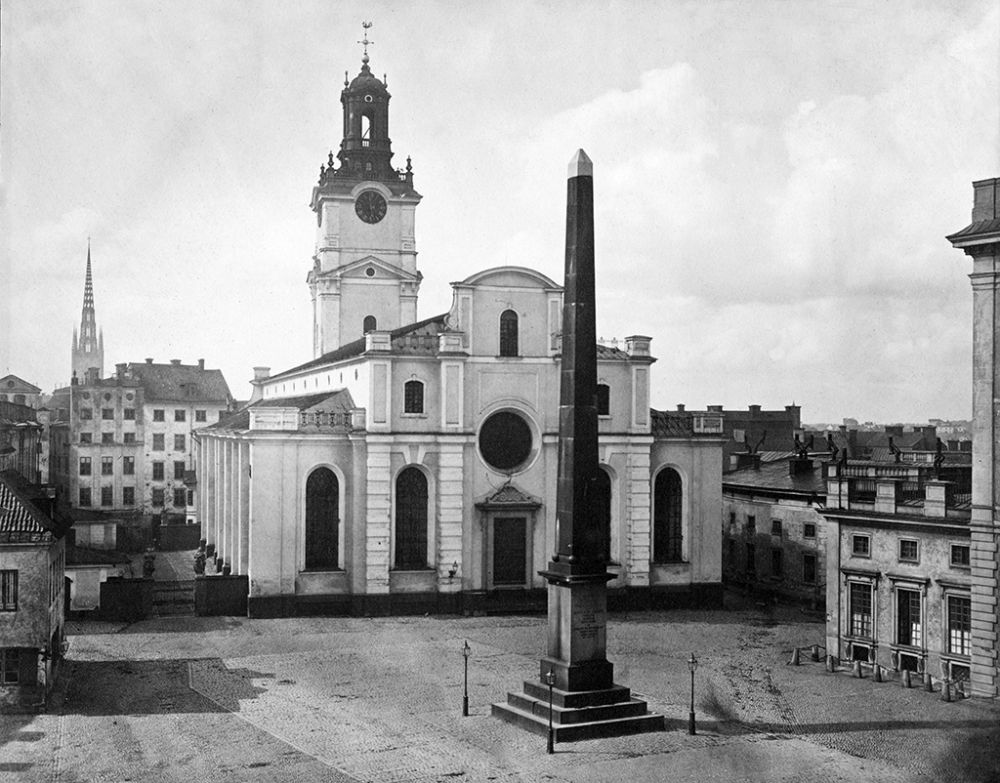 Storkyrkan, Stockholm Cathedral, Uppland, Sweden. Stockholm cathedral, Storkyrkan (Saint Nicolai church) in the Old Town. Originally built in the 13th century. The obelisk of king Gustav III in the foreground and a glimpse of the Royal Palace to the right. 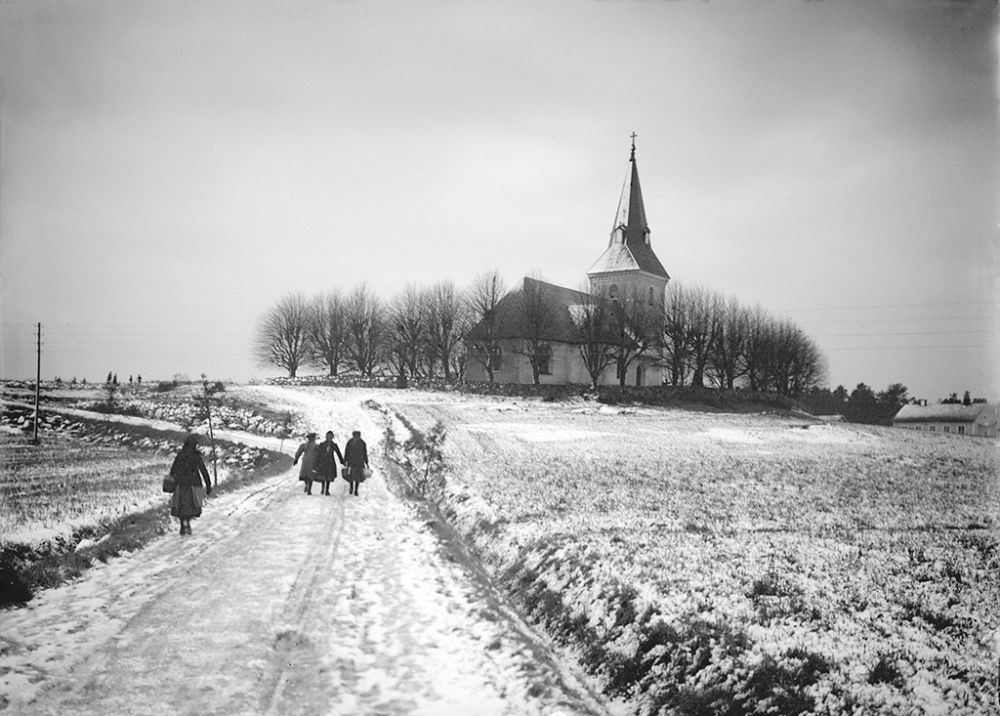 Överenhörna Church, Södermanland, Sweden. Överenhörna church, originally from the12th or 13th century. People on the nearby road. View towards north-east.