By 1890, San Francisco’s population approached 300,000, making it the eighth-largest city in the United States at the time. Around 1901, San Francisco was a major city known for its flamboyant style, stately hotels, ostentatious mansions on Nob Hill, and a thriving arts scene. The first North American plague epidemic was the San Francisco plague of 1900–1904. 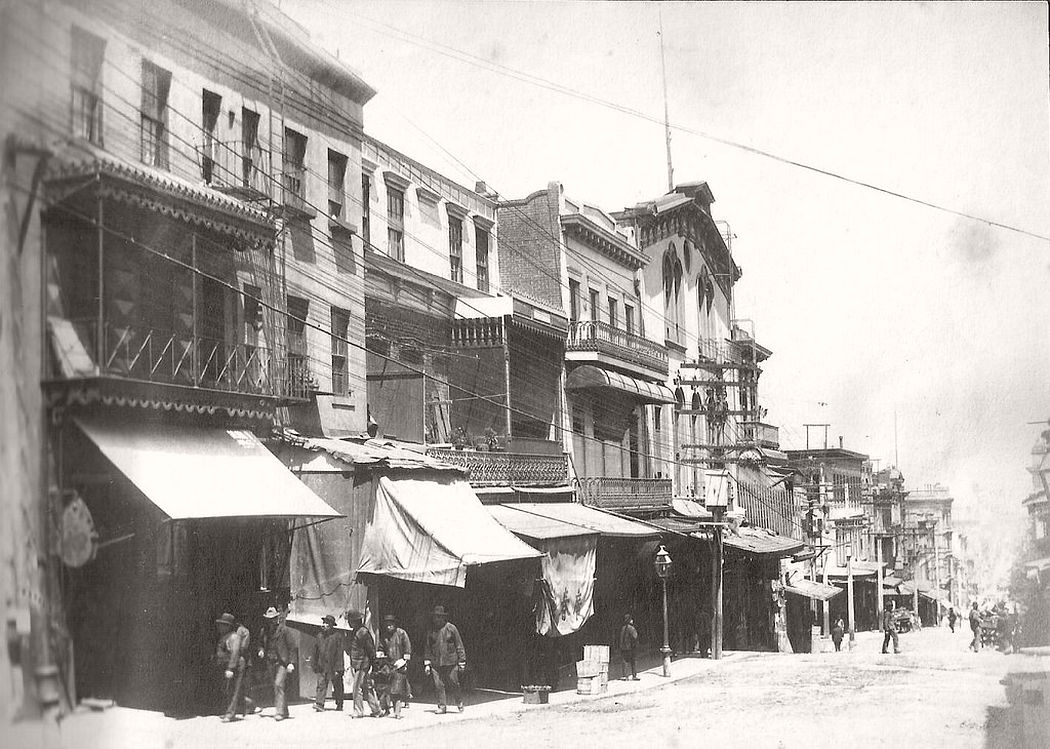 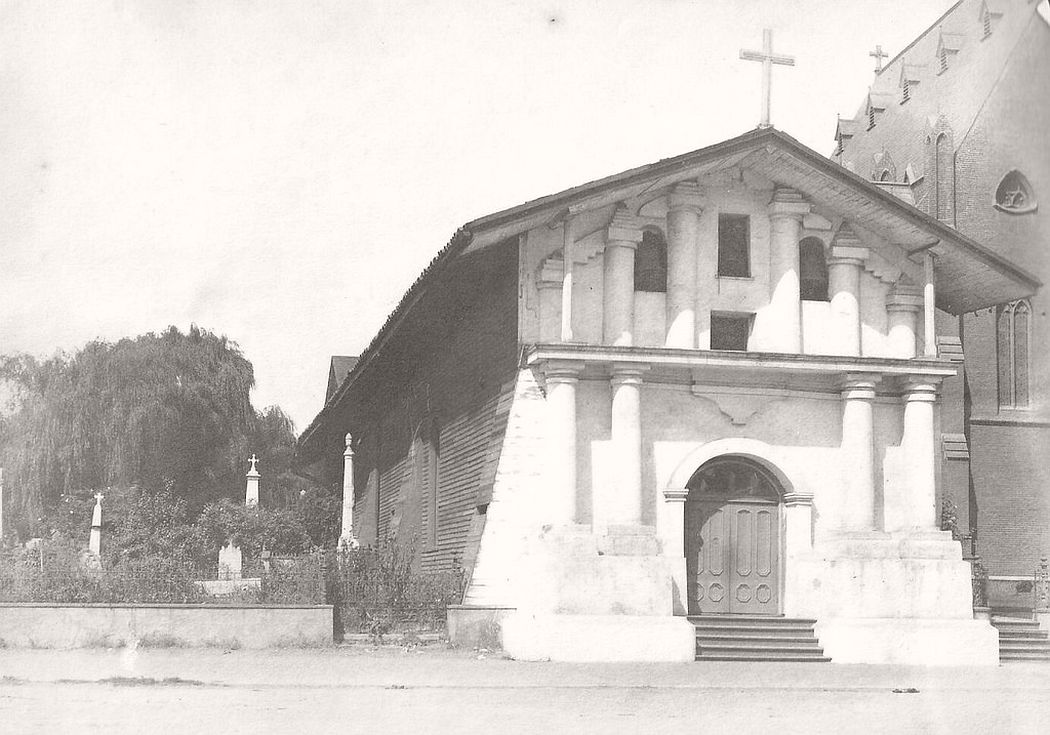 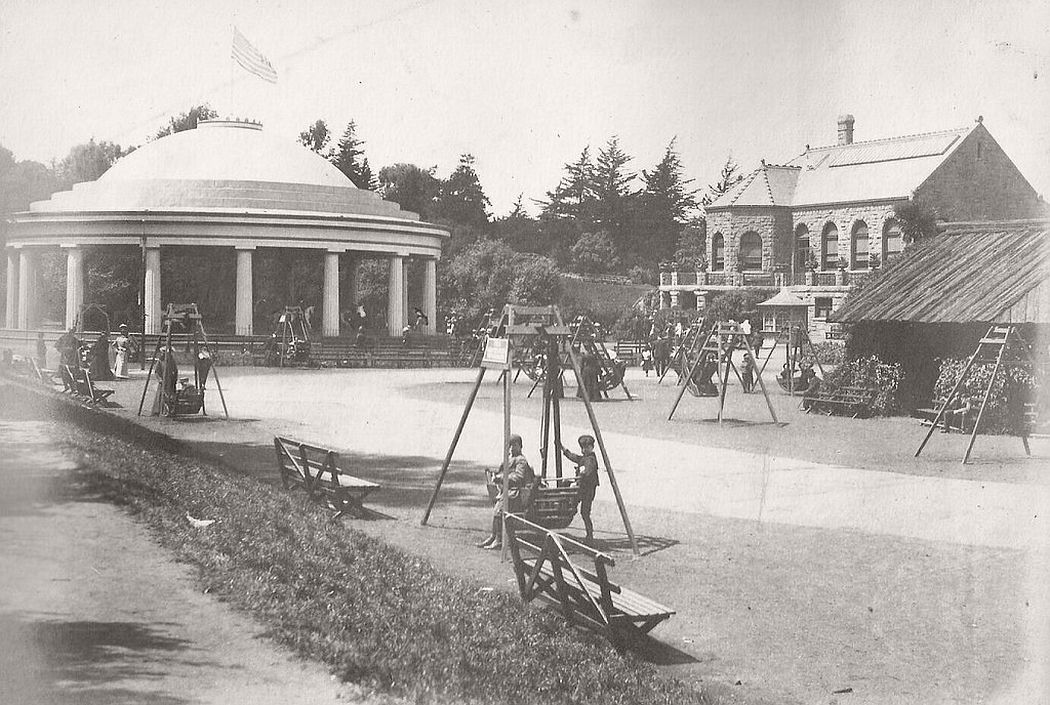 Playground in San Francisco around 1900 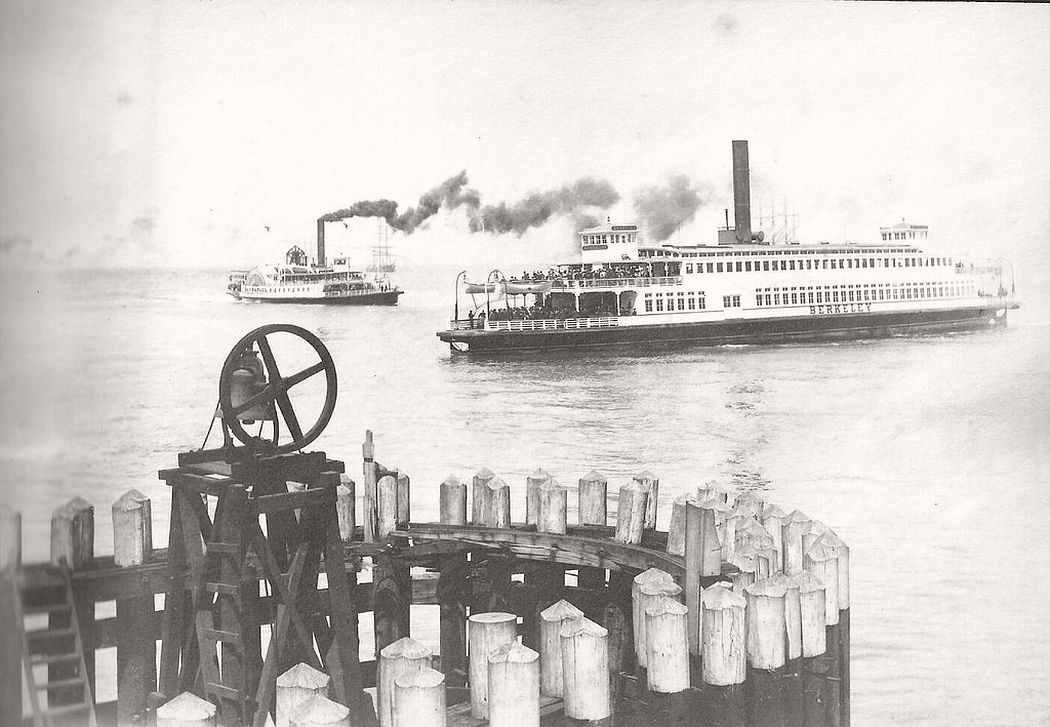 Steamer ferries in S.F Bay around 1900 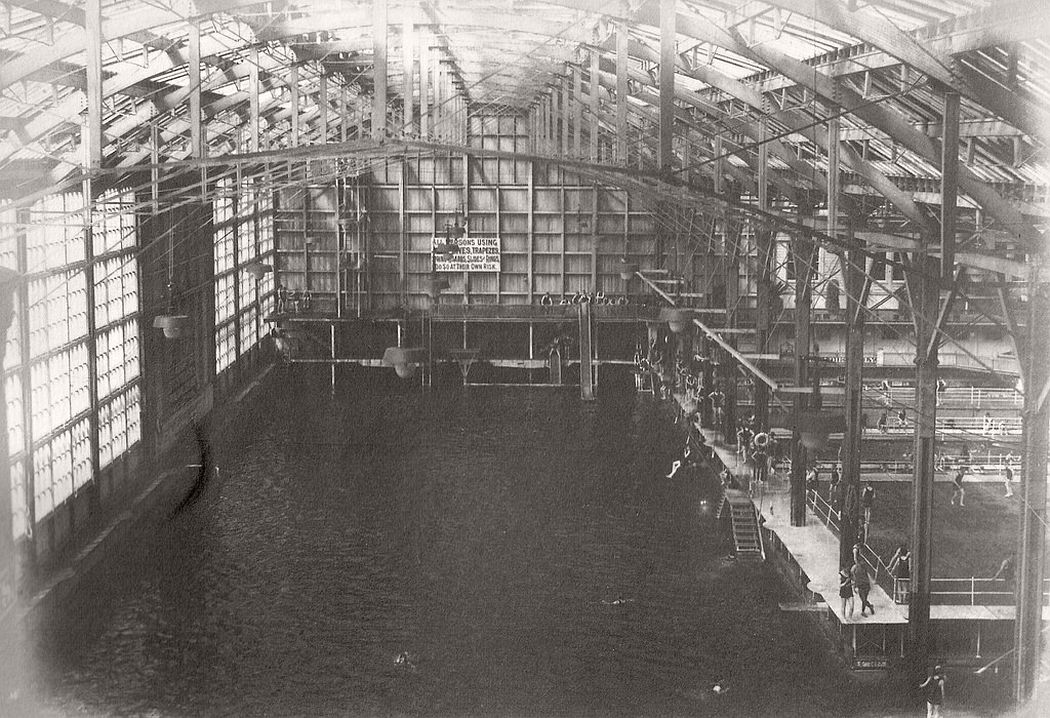 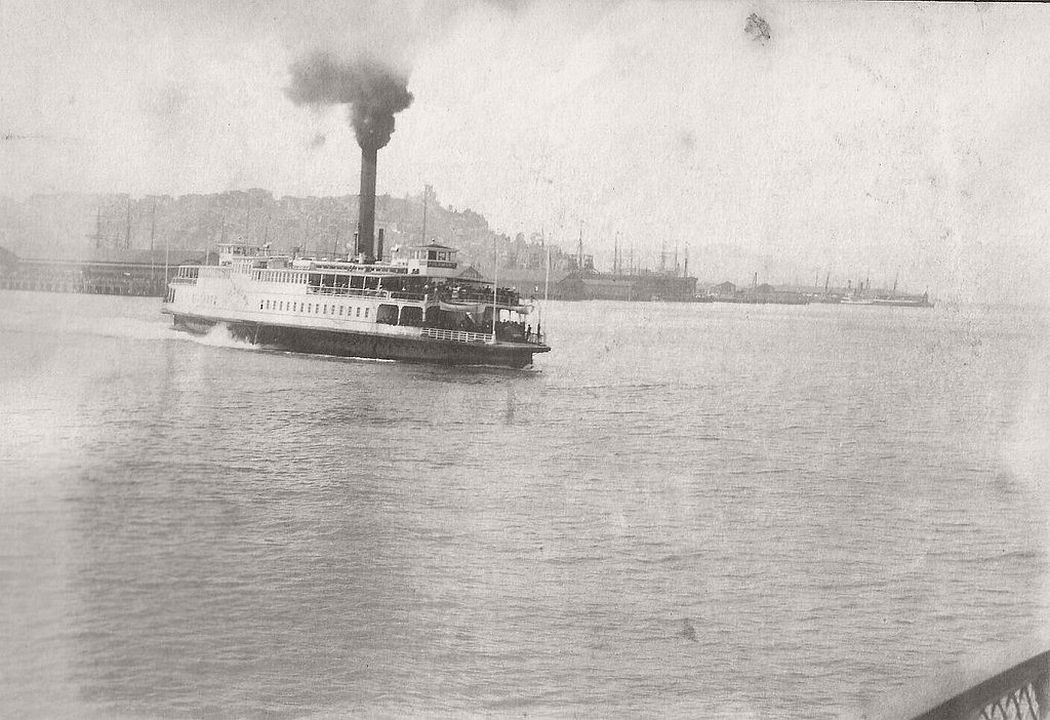 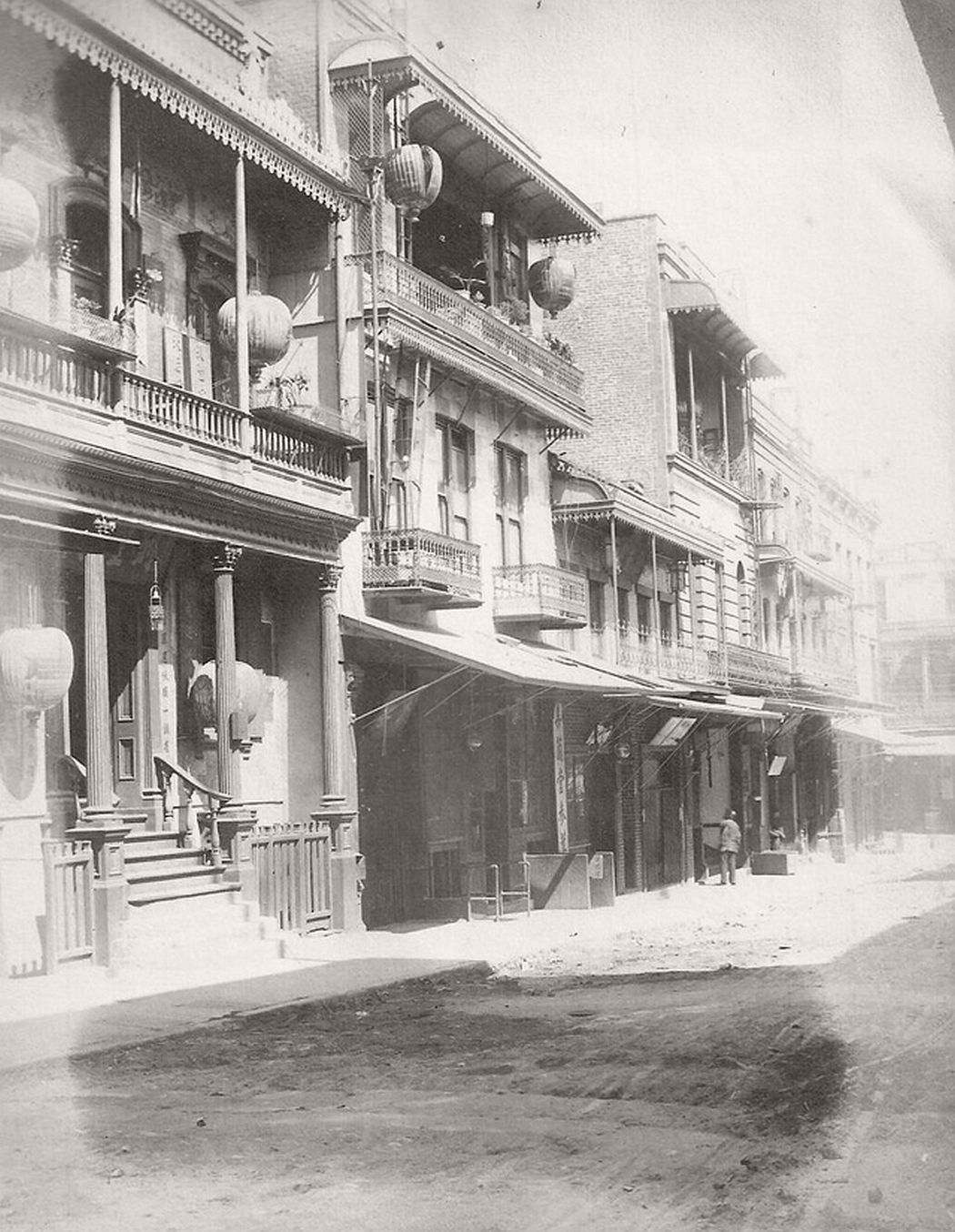 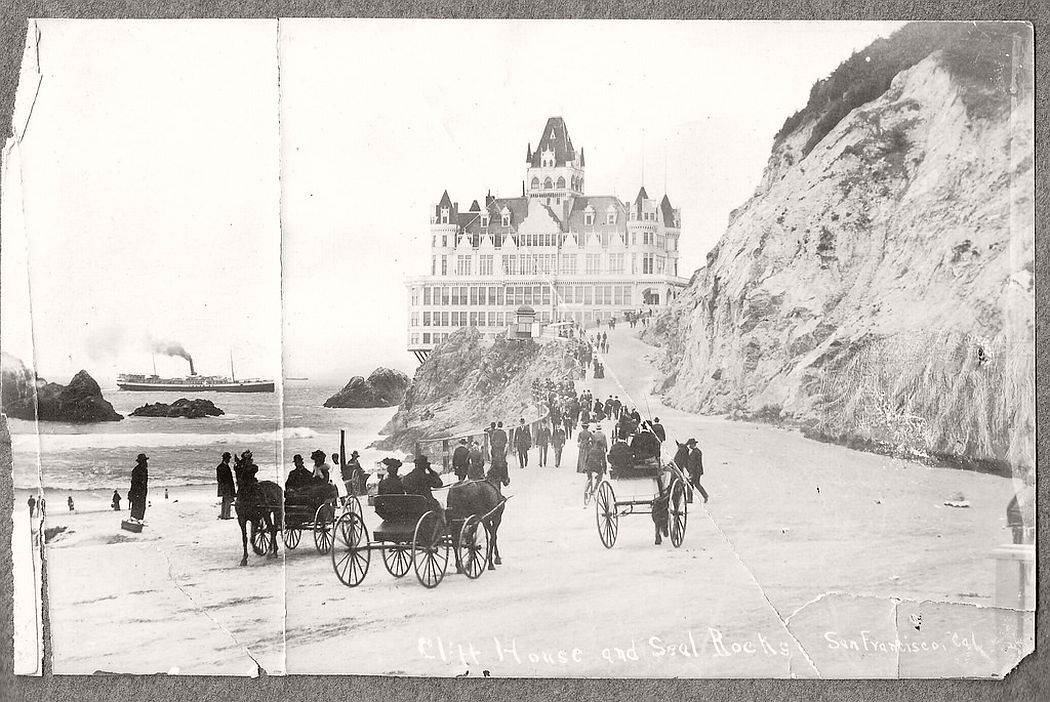 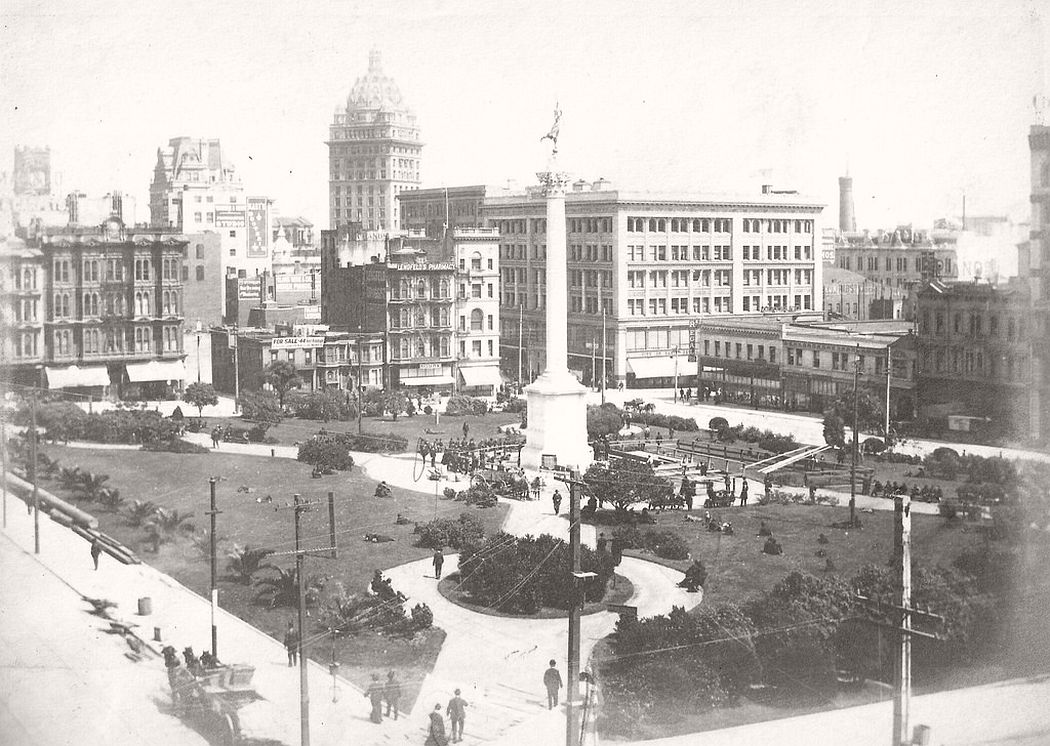 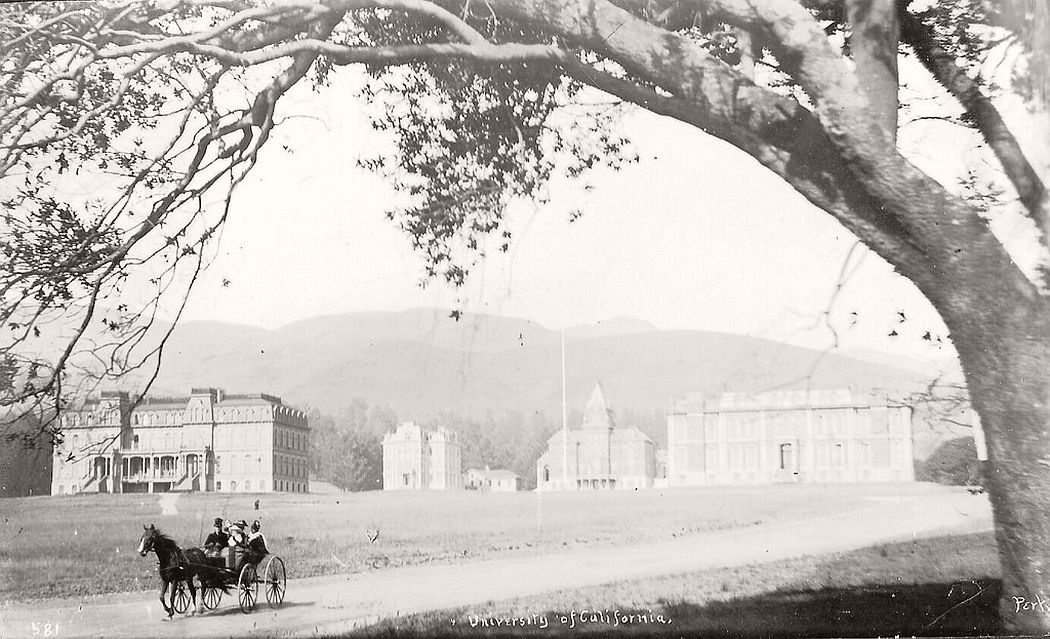 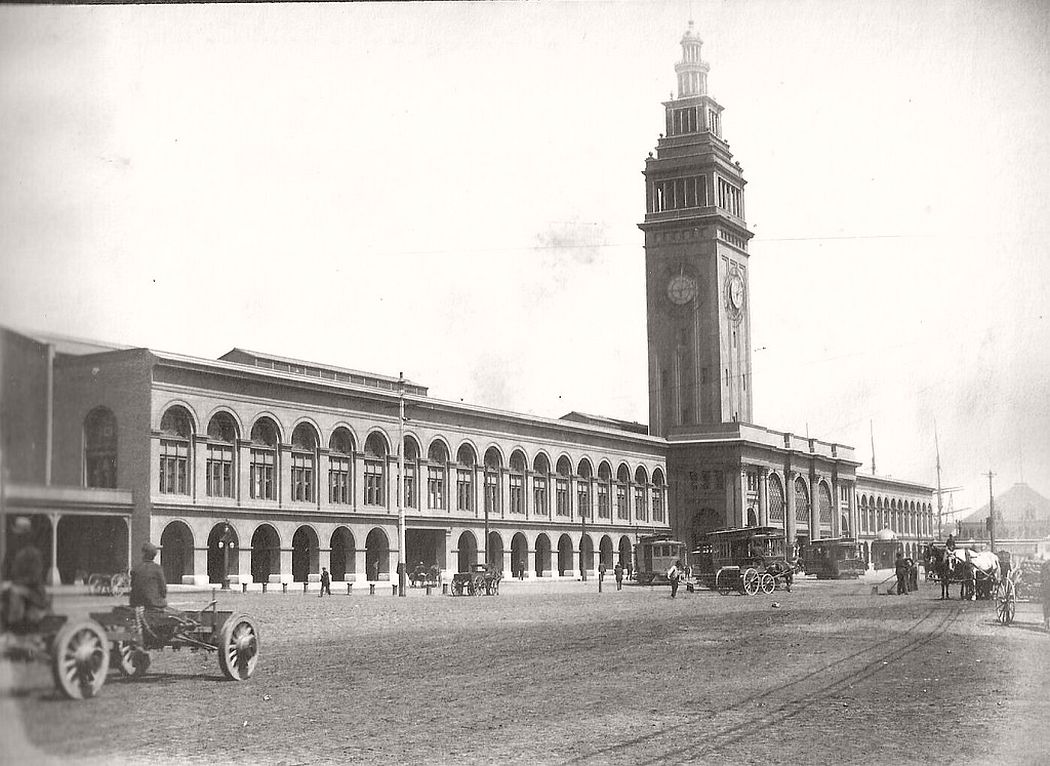 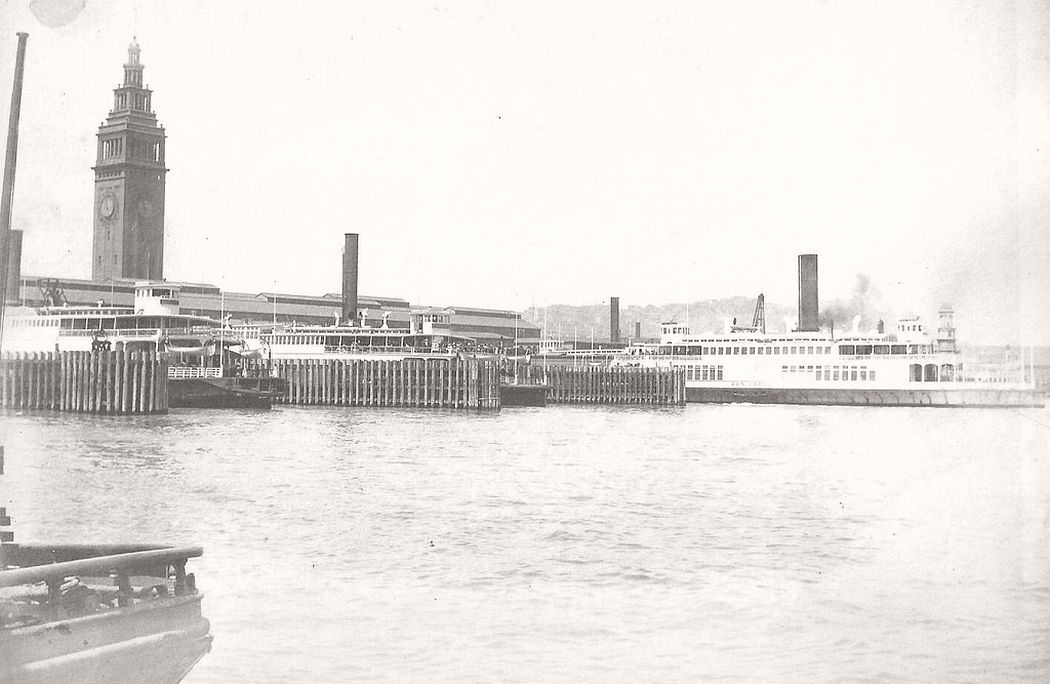 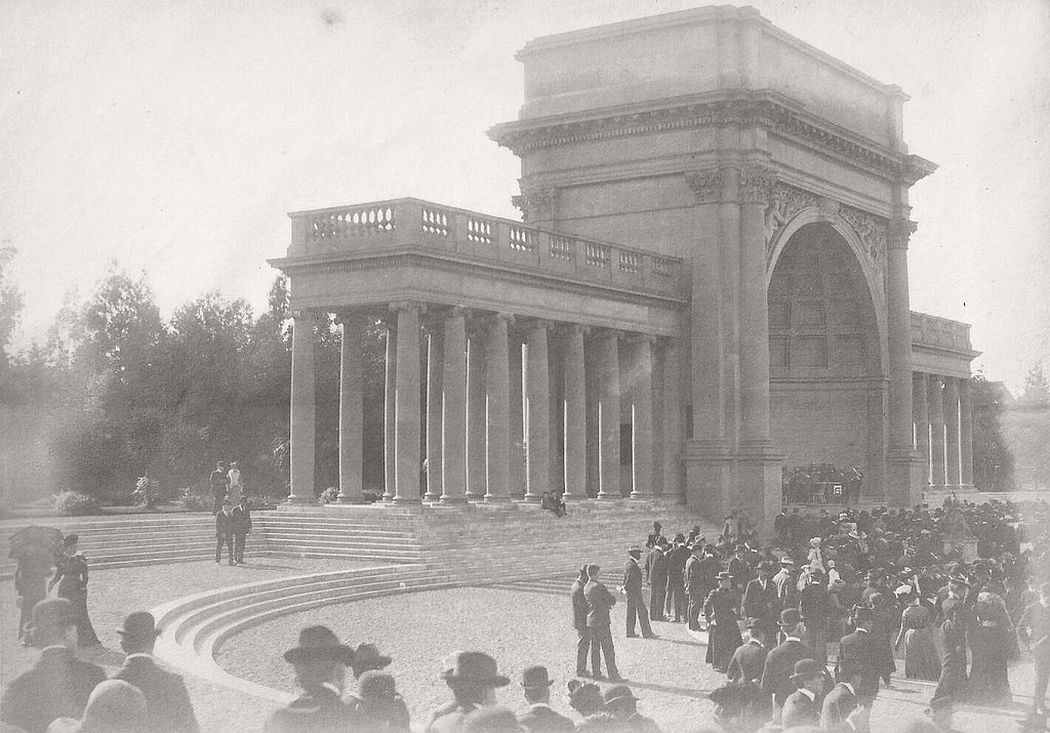 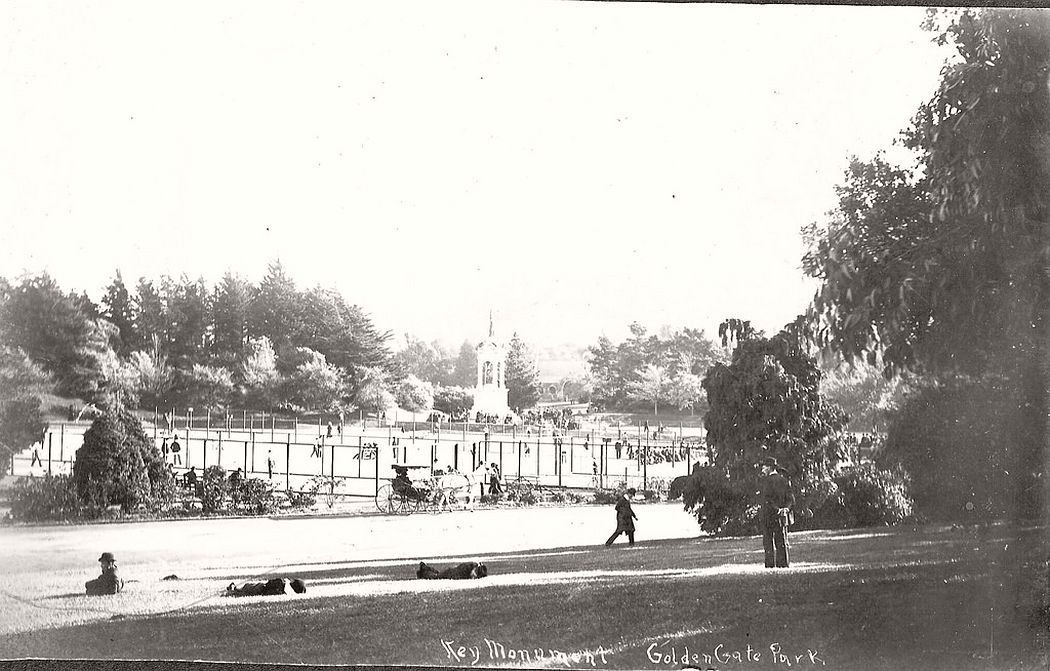