The colleges at the University of Cambridge were originally an incidental feature of the system. No college is as old as the university itself. The colleges were endowed fellowships of scholars. There were also institutions without endowments, called hostels. The hostels were gradually absorbed by the colleges over the centuries, but they have left some indications of their existence, such as the name of Garret Hostel Lane.

Hugh Balsham, Bishop of Ely, founded Peterhouse, Cambridge’s first college, in 1284. Many colleges were founded during the 14th and 15th centuries, but colleges continued to be established until modern times, although there was a gap of 204 years between the founding of Sidney Sussex in 1596 and that of Downing in 1800. The most recently established college is Robinson, built in the late 1970s. However, Homerton College only achieved full university college status in March 2010, making it the newest full college (it was previously an “Approved Society” affiliated with the university).

In medieval times, many colleges were founded so that their members would pray for the souls of the founders, and were often associated with chapels or abbeys. A change in the colleges’ focus occurred in 1536 with the Dissolution of the Monasteries. King Henry VIII ordered the university to disband its Faculty of Canon Law and to stop teaching “scholastic philosophy”. In response, colleges changed their curricula away from canon law, and towards the classics, the Bible, and mathematics.

Nearly a century later, the university was at the centre of a Protestant schism. Many nobles, intellectuals and even commoners saw the ways of the Church of England as being too similar to the Catholic Church and felt that it was used by the Crown to usurp the rightful powers of the counties. East Anglia was the centre of what became the Puritan movement. At Cambridge, it was particularly strong at Emmanuel, St Catharine’s Hall, Sidney Sussex and Christ’s College. They produced many “non-conformist” graduates who greatly influenced, by social position or pulpit, the approximately 20,000 Puritans who left for New England and especially the Massachusetts Bay Colony during the Great Migration decade of the 1630s. Oliver Cromwell, Parliamentary commander during the English Civil War and head of the English Commonwealth (1649–1660), attended Sidney Sussex. 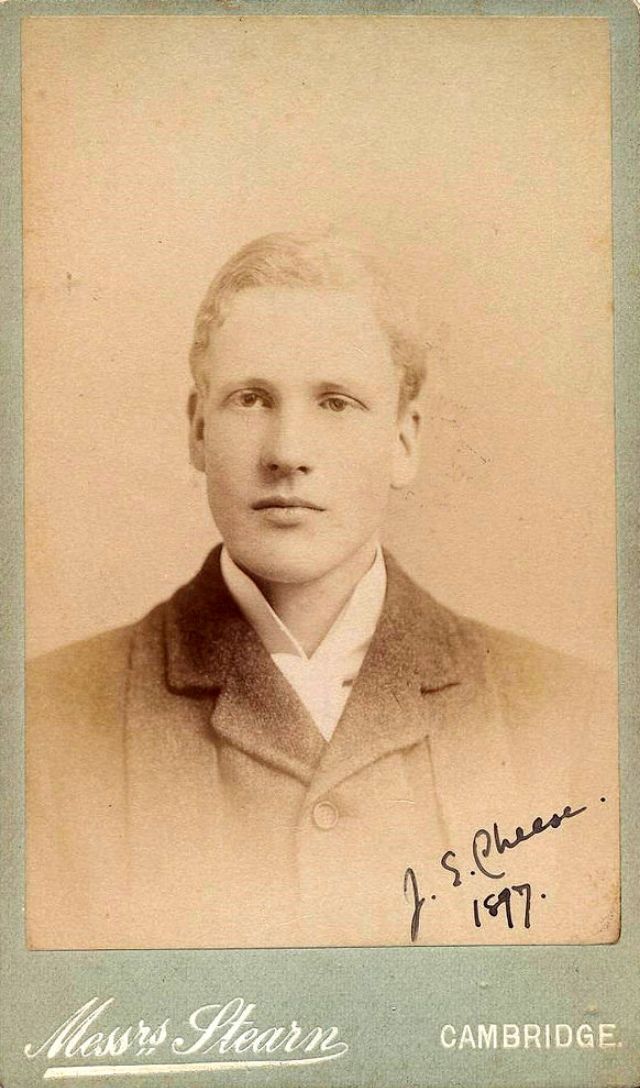 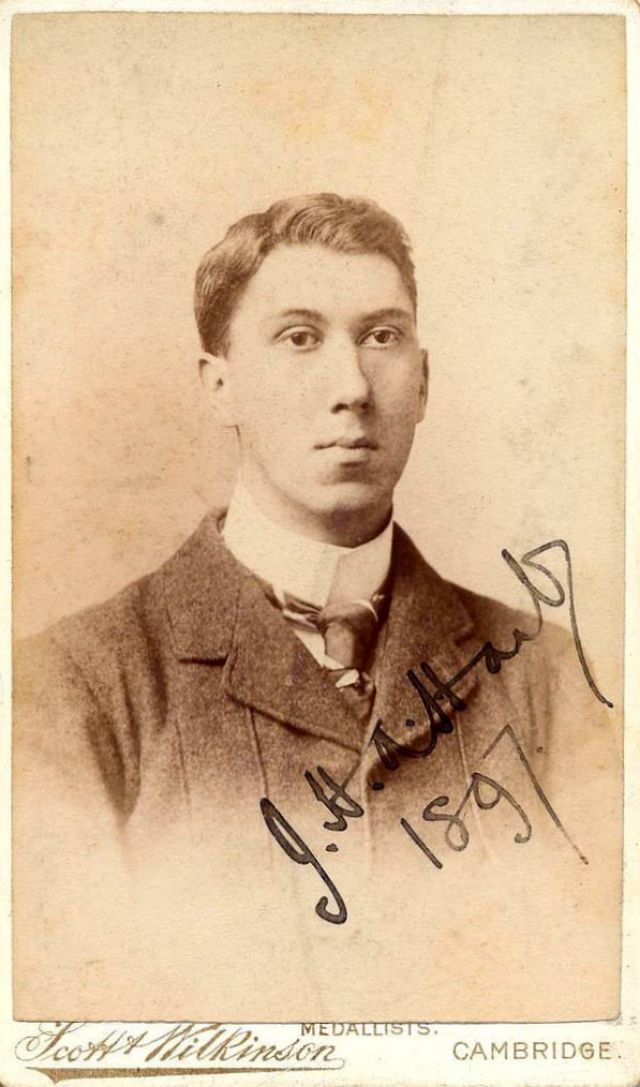 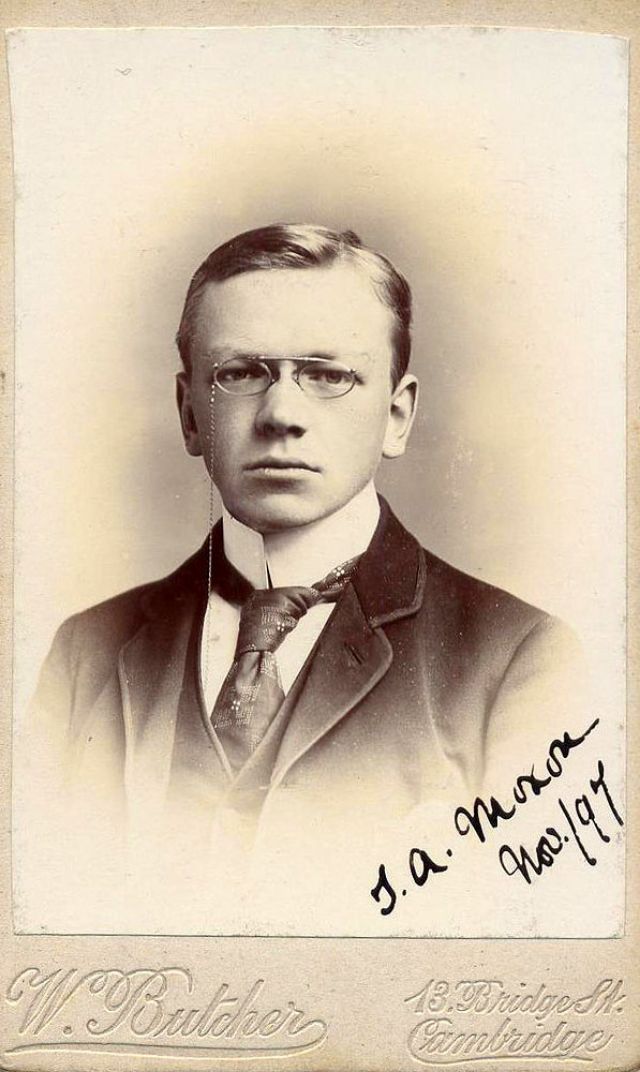 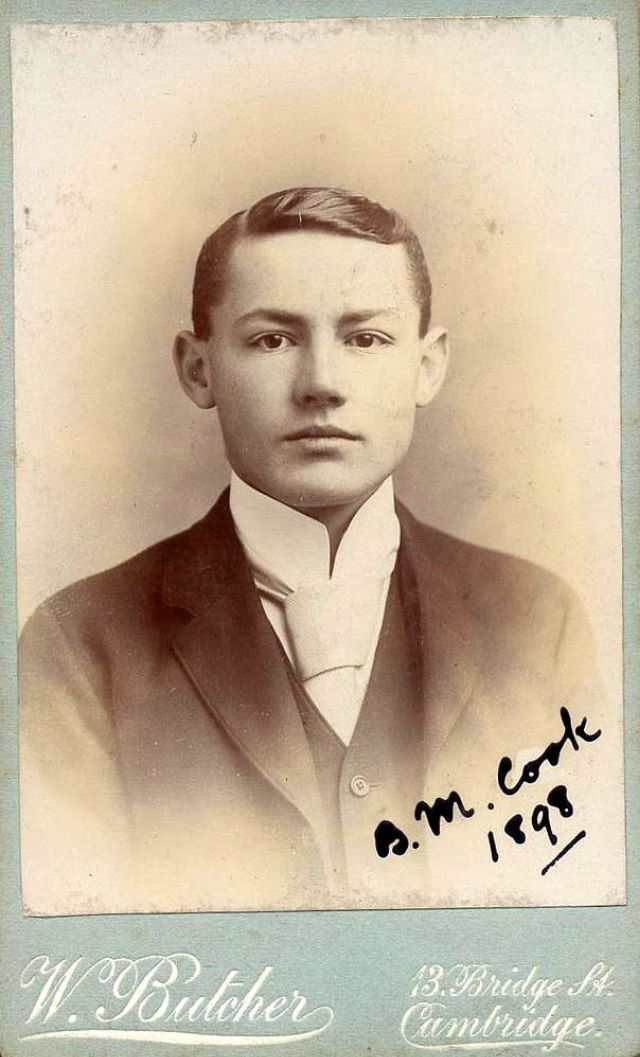 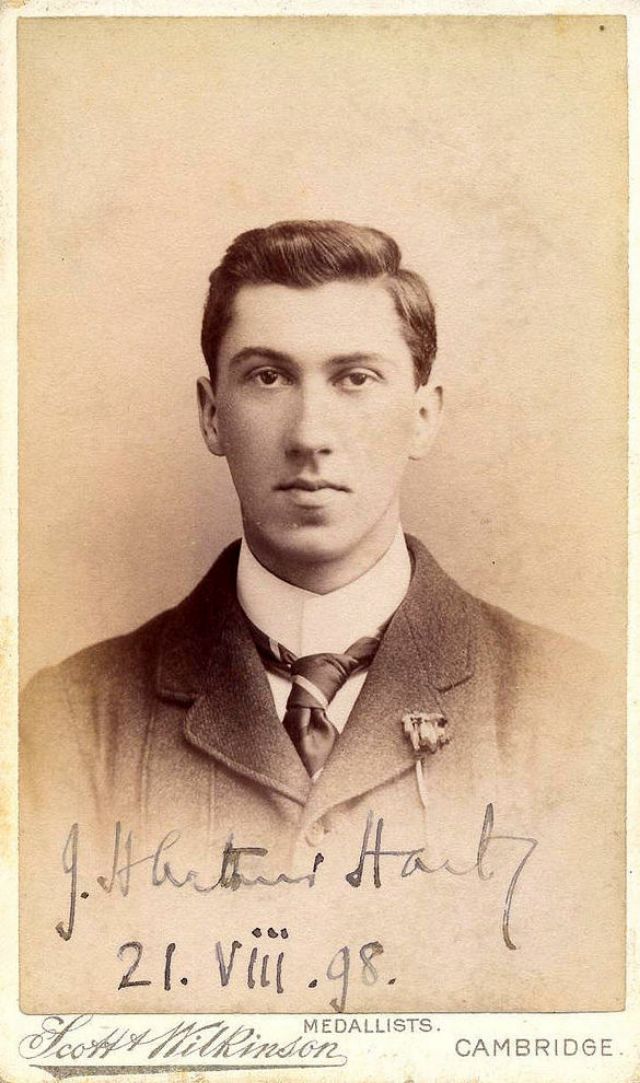 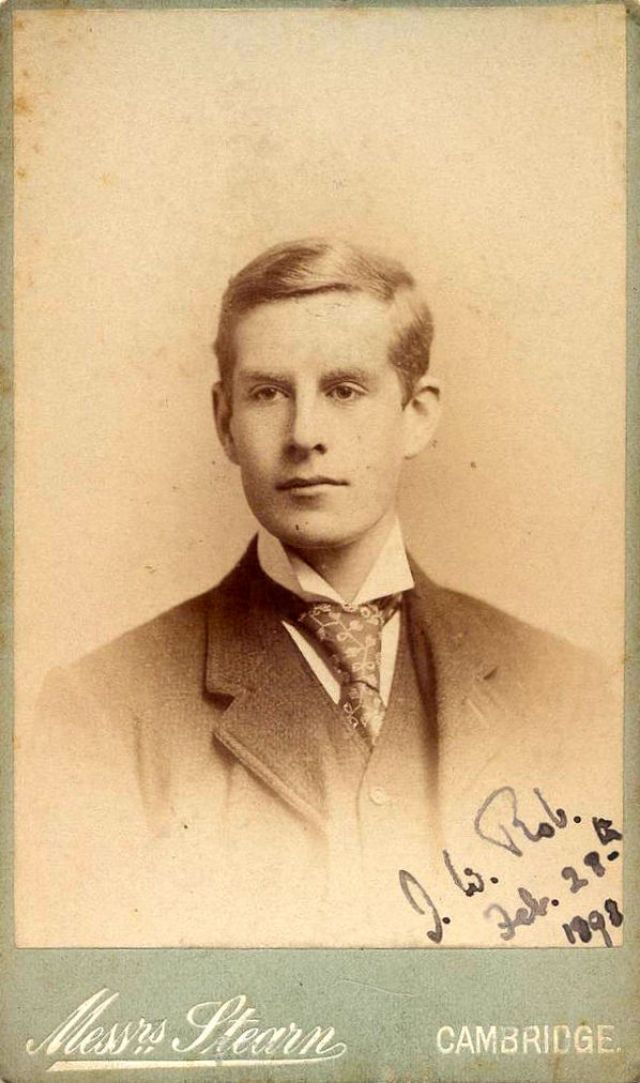 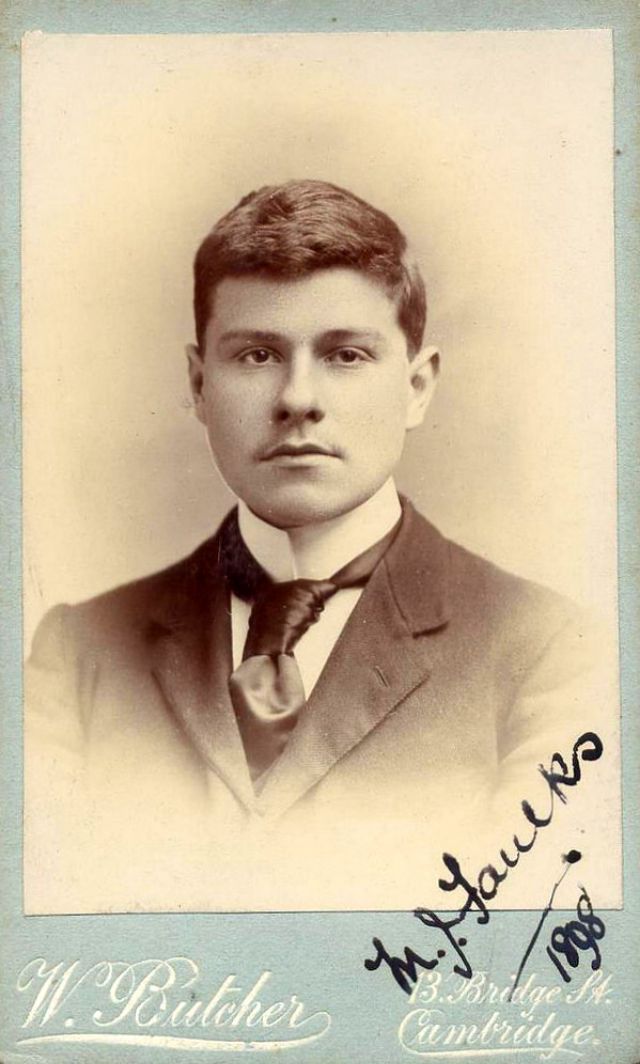 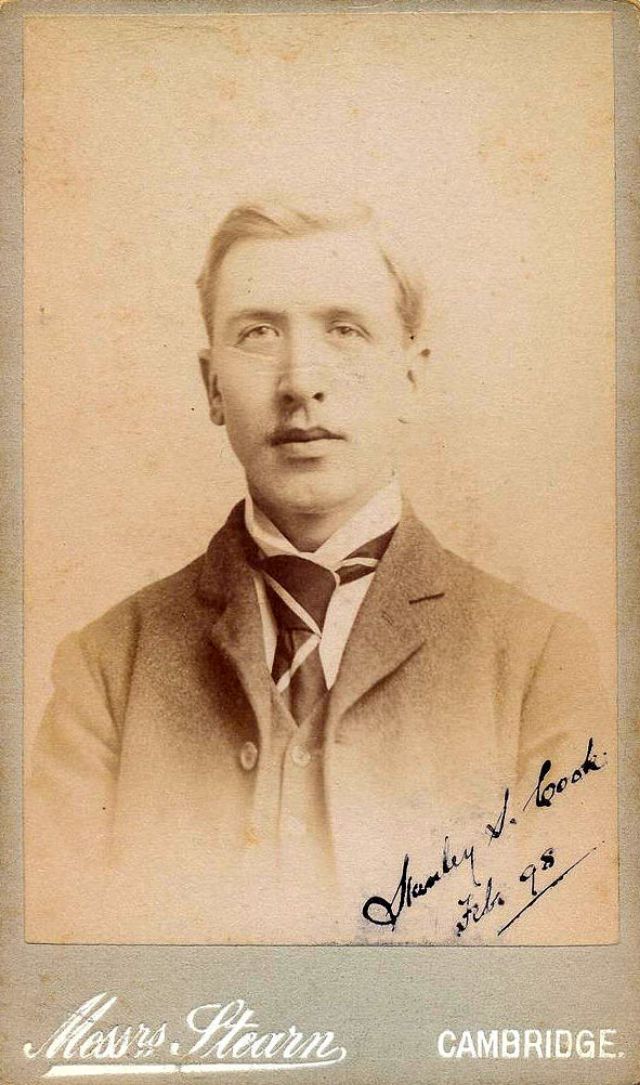 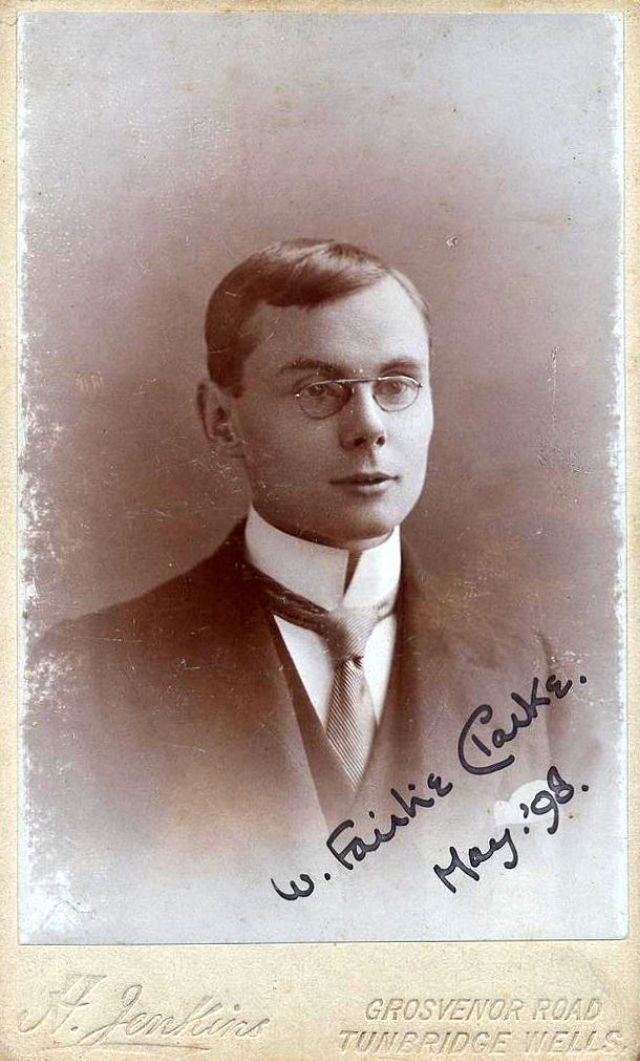 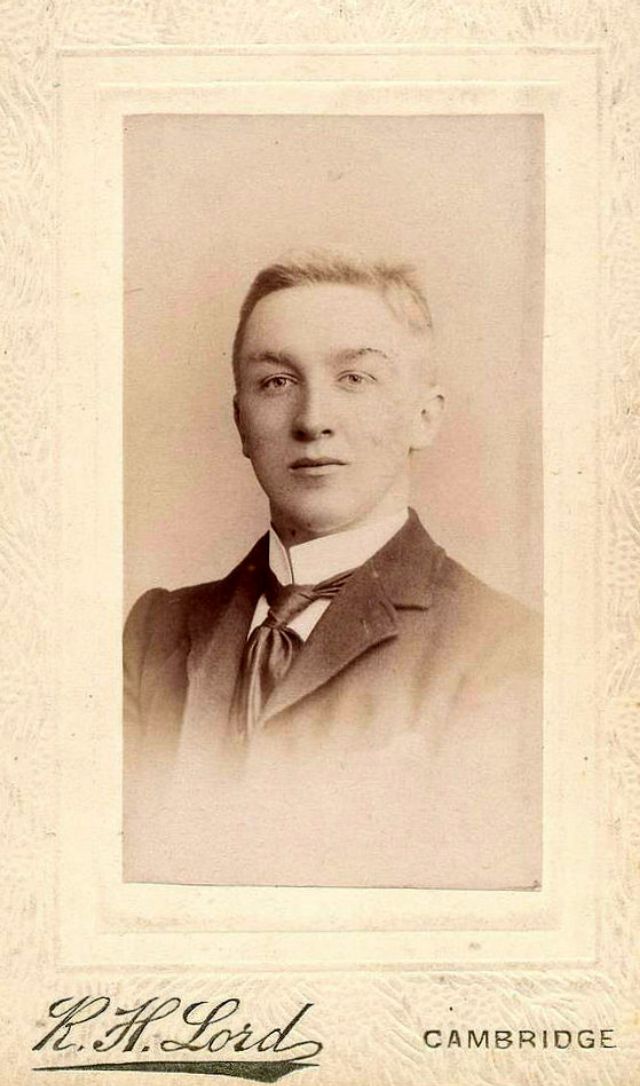 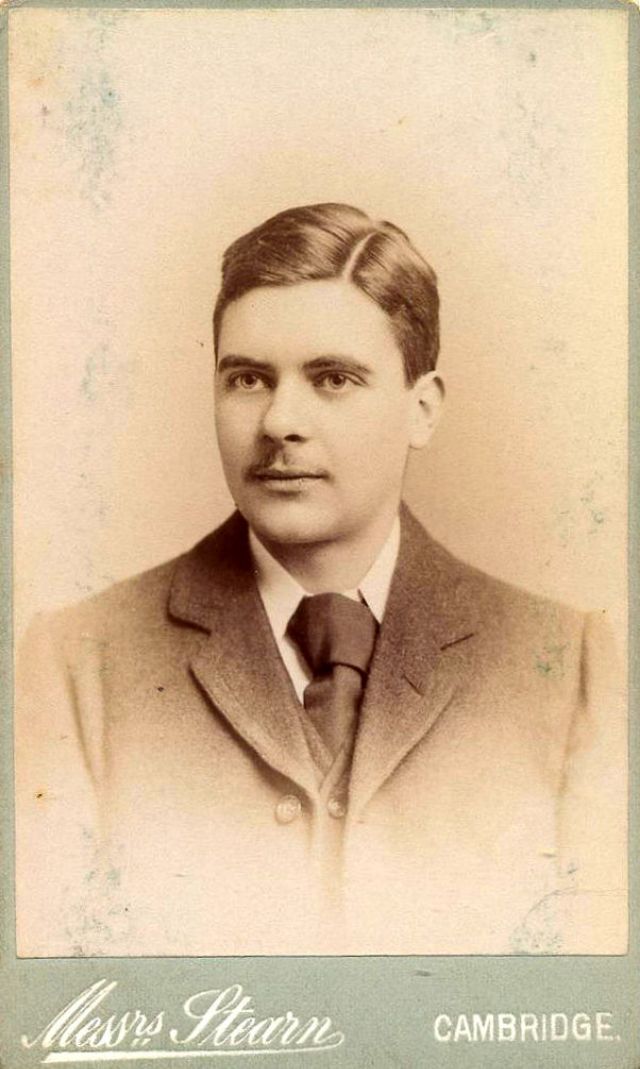 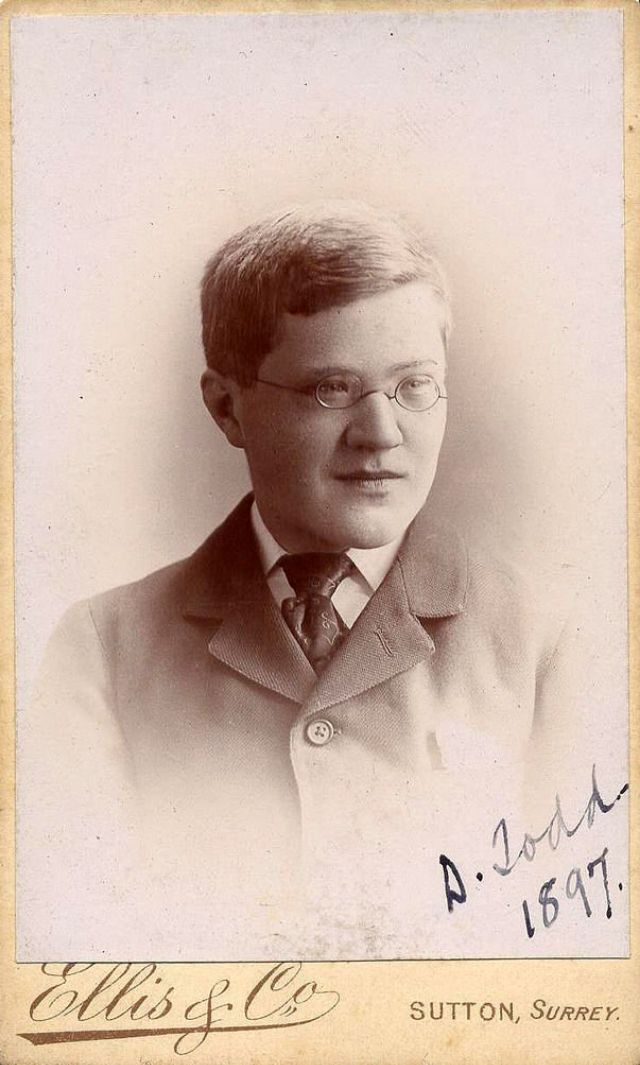