Mathew Brady efforts to document the American Civil War on a grand scale by bringing his photographic studio onto the battlefields earned Brady his place in history. Despite the dangers, financial risk, and discouragement by his friends, Brady was later quoted as saying “I had to go. A spirit in my feet said ‘Go,’ and I went.” His first popular photographs of the conflict were at the First Battle of Bull Run, in which he got so close to the action that he barely avoided capture. While most of the time the battle had ceased before pictures were taken, Brady came under direct fire at the First Battle of Bull Run, Petersburg, and Fredericksburg. 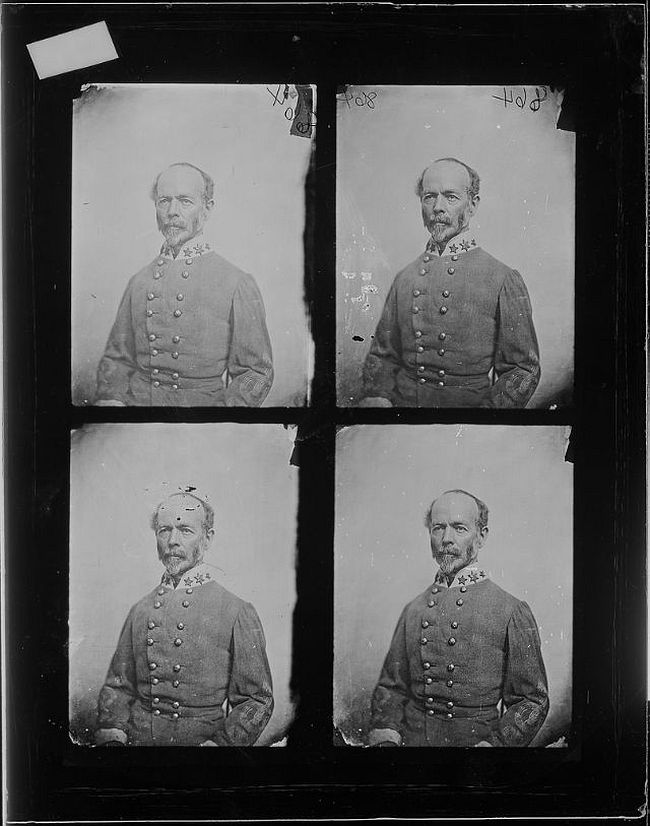 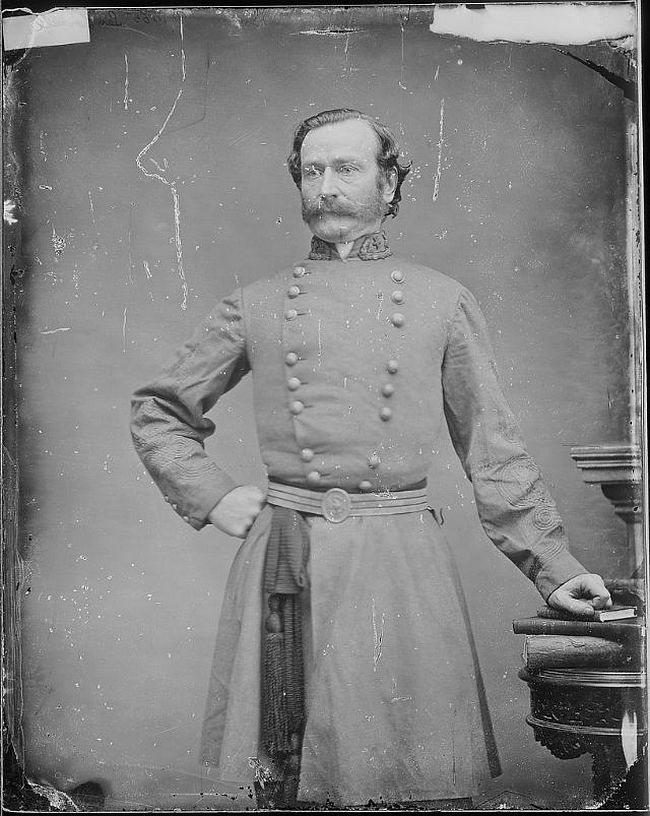 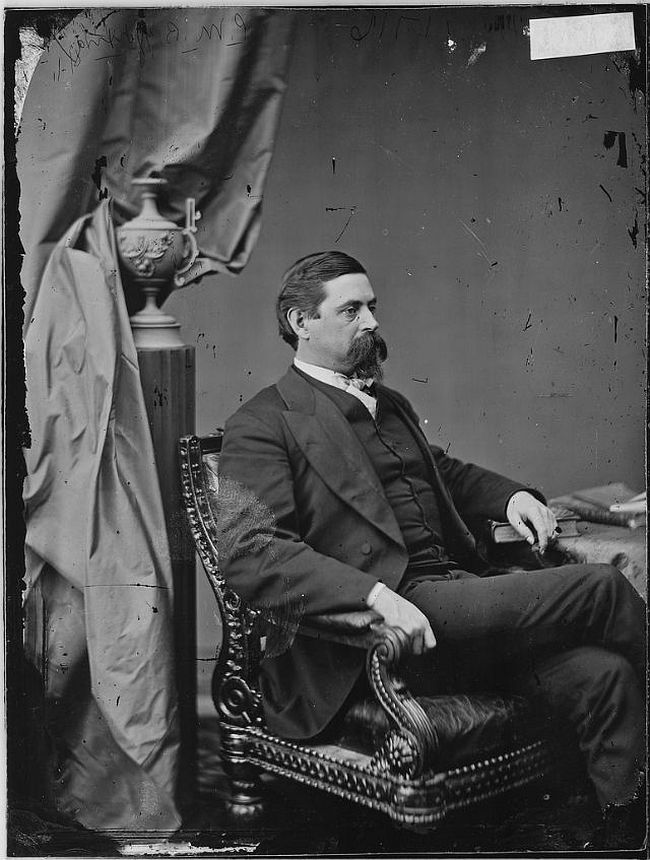 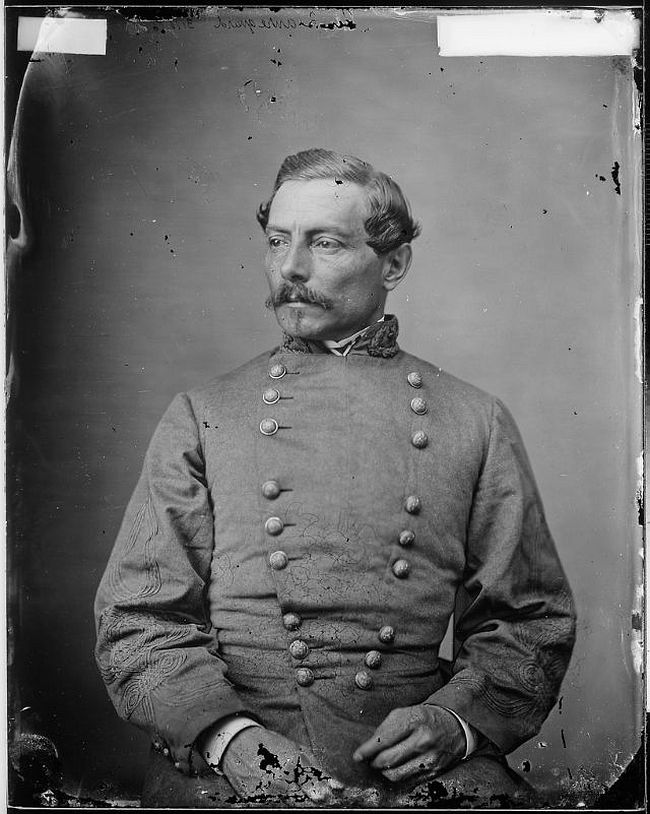 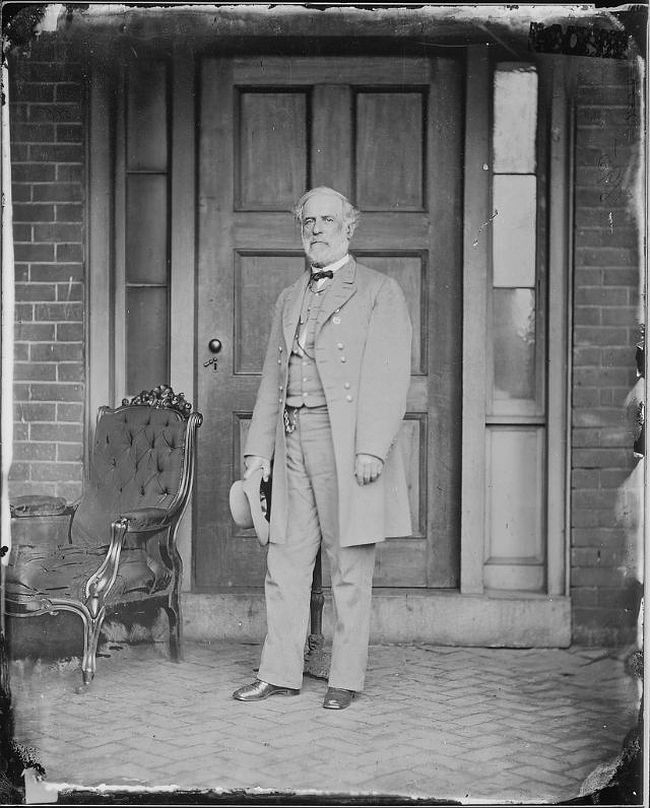 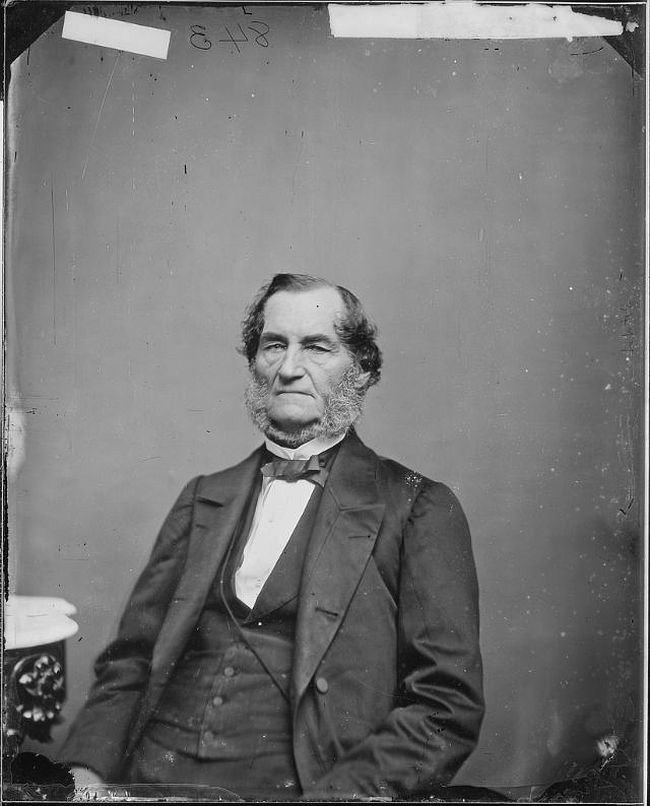 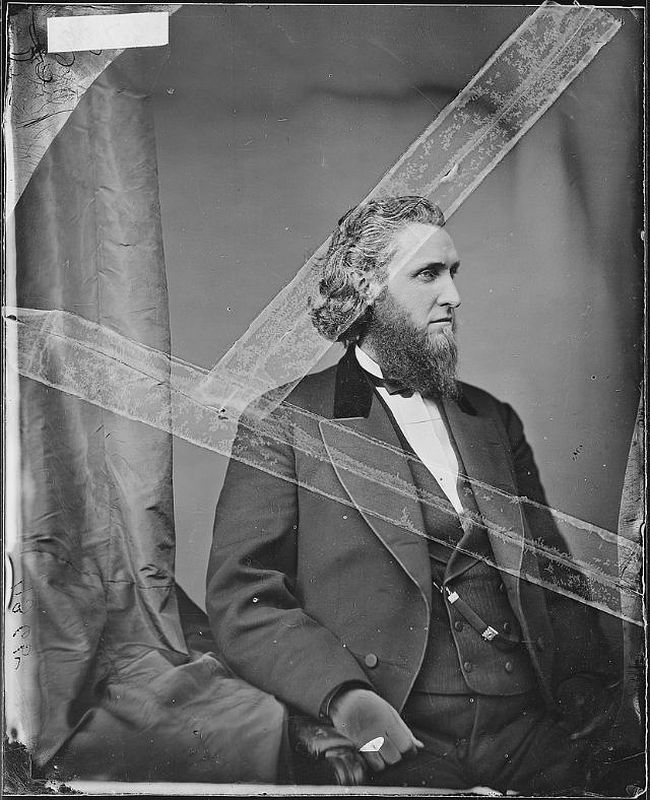 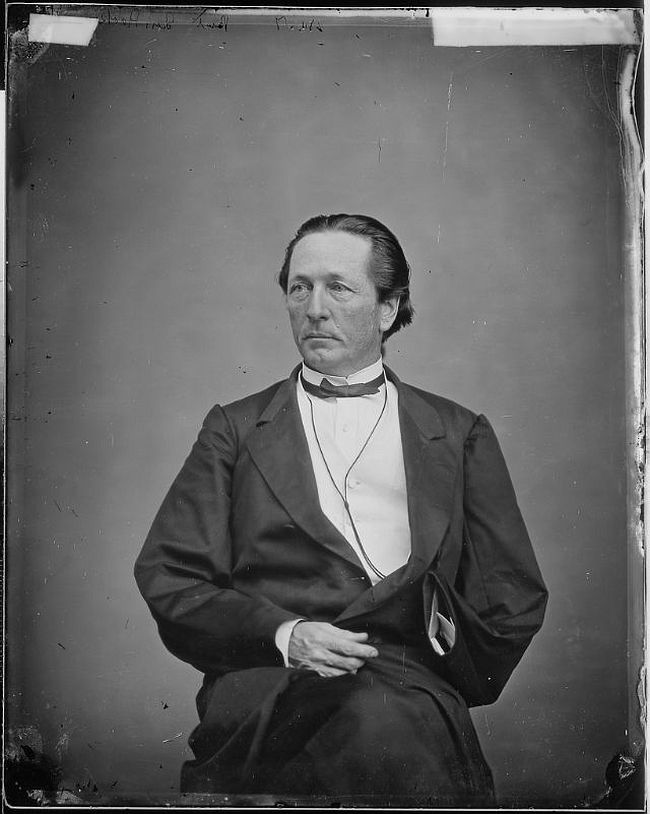 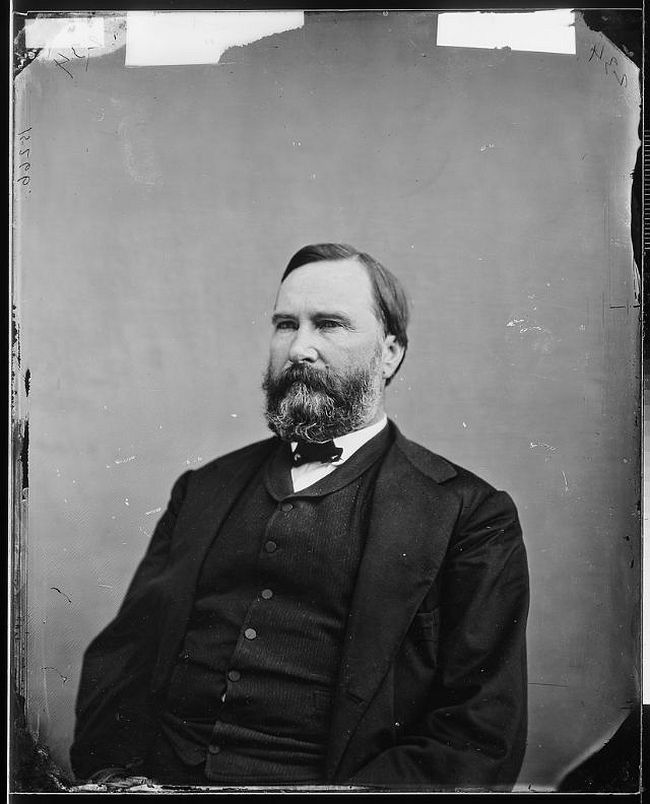 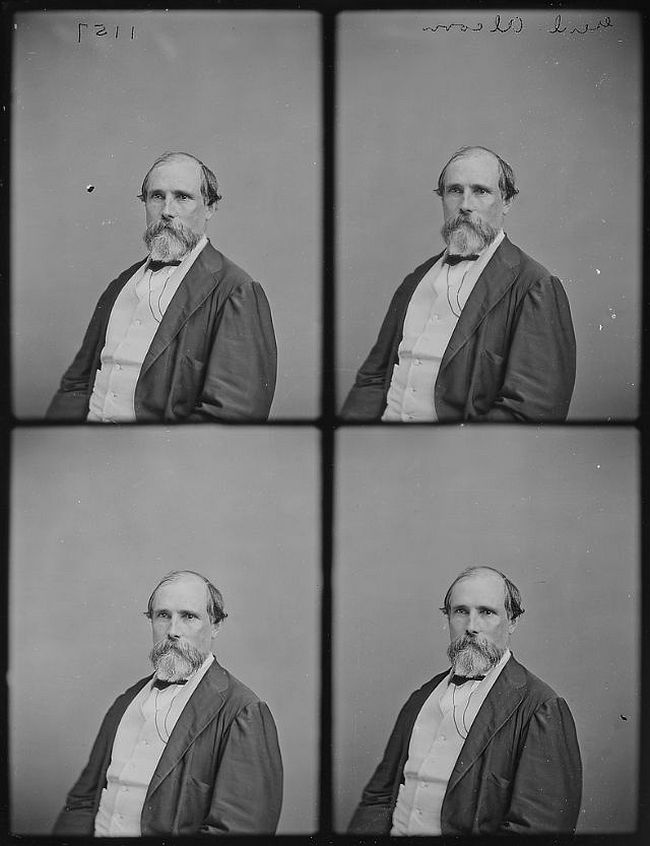 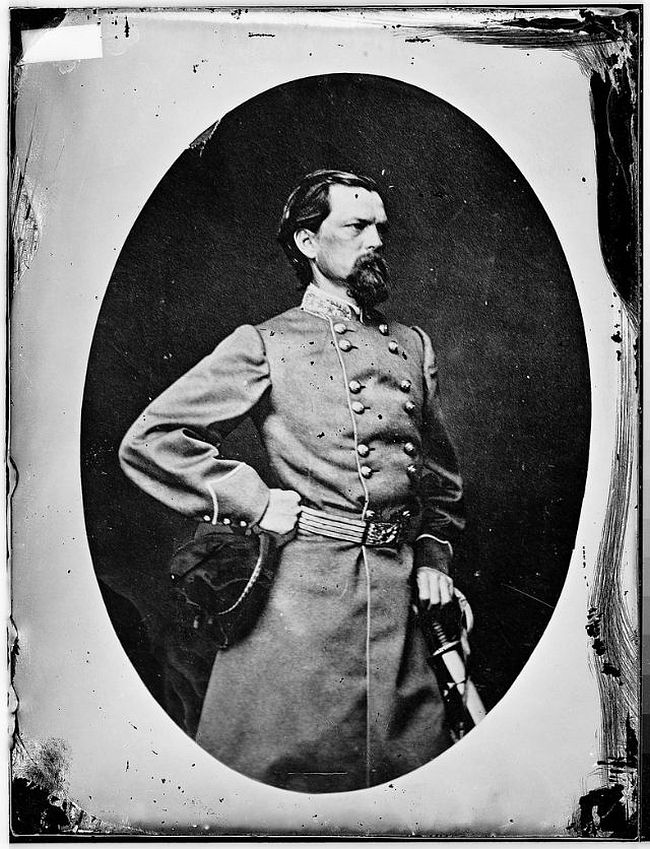 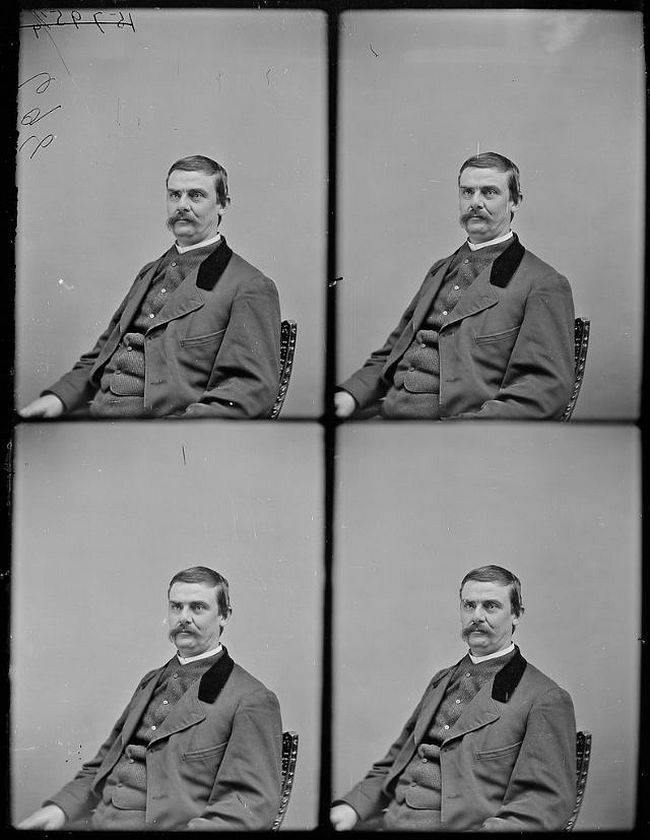 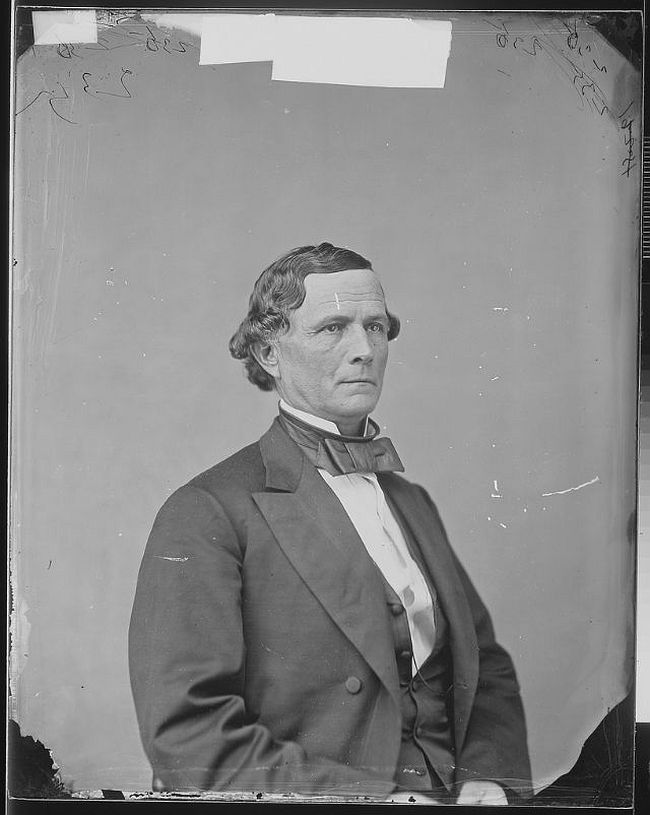 via The U.S. National Archives