The Historic Houses Trust in Australia has a forensic photography archive at the Justice & Police Museum which contains an estimated 130,000 images created by the New South Wales Police between 1910 and 1960. 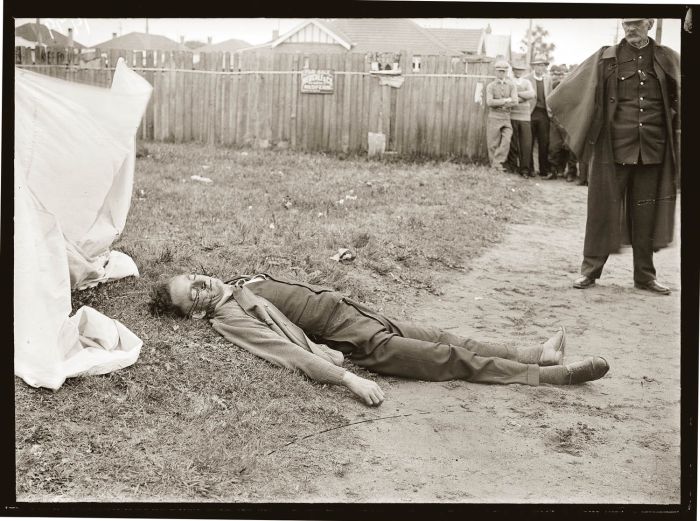 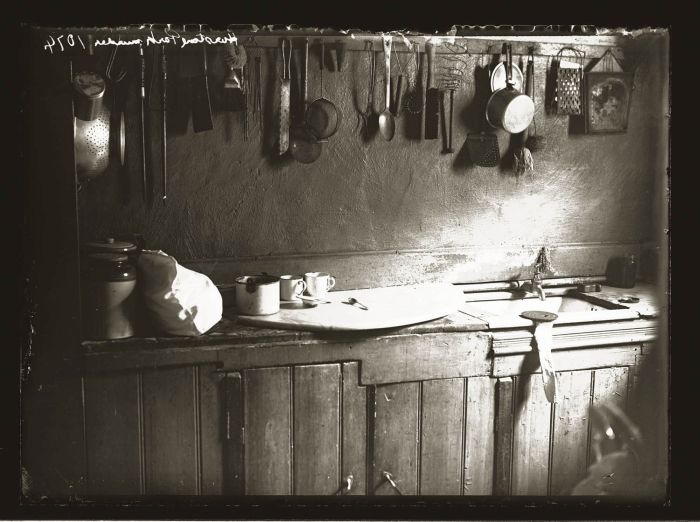 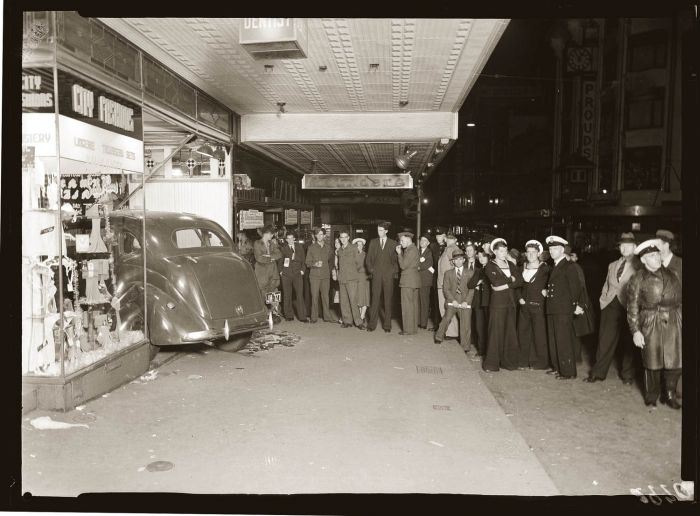 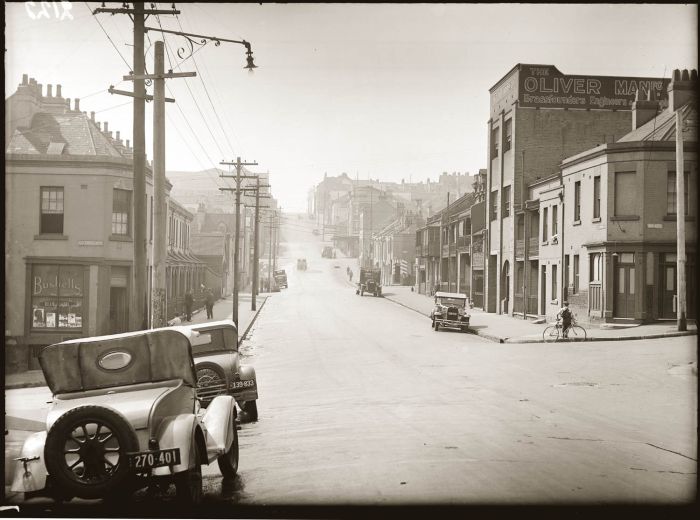 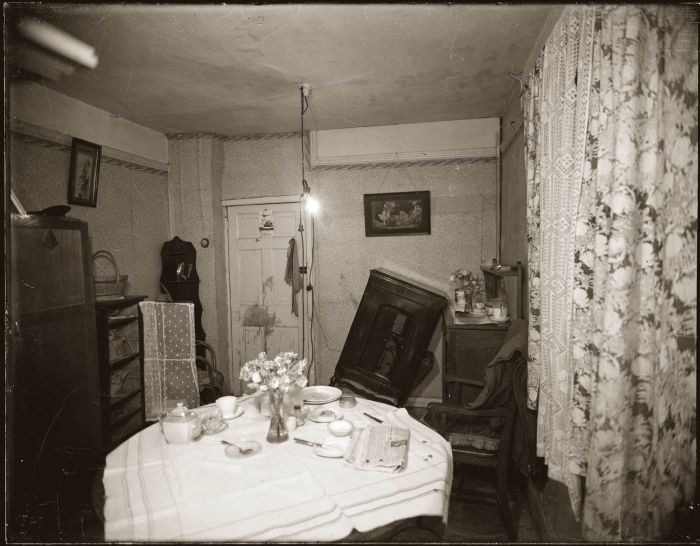 Crime scene with blood spatters and signs of struggle 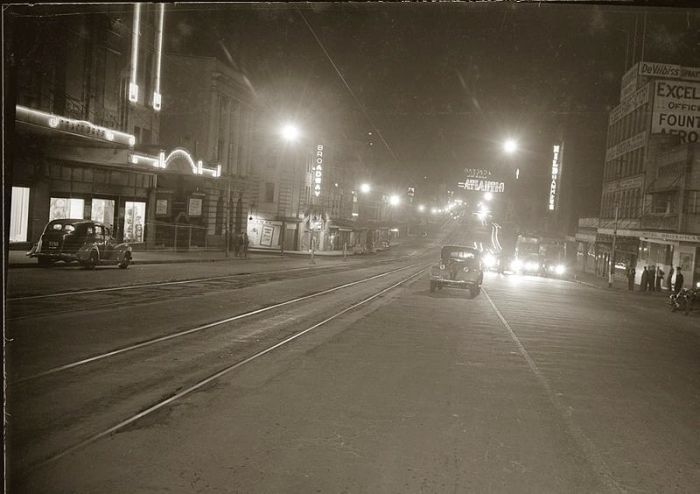 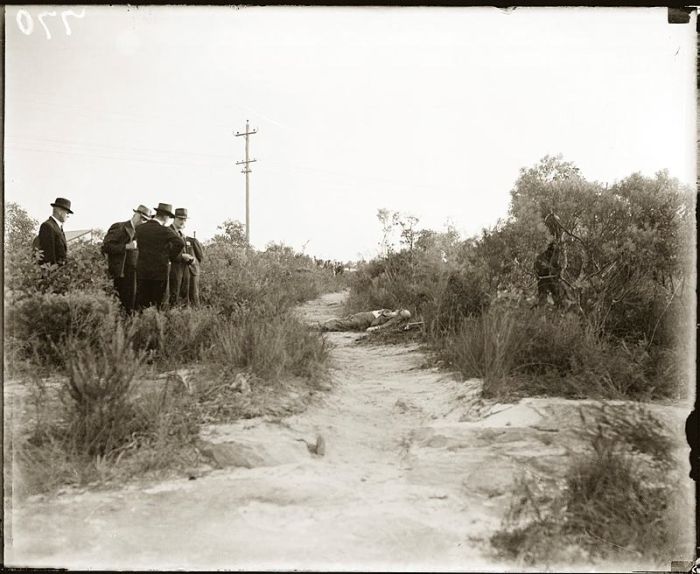 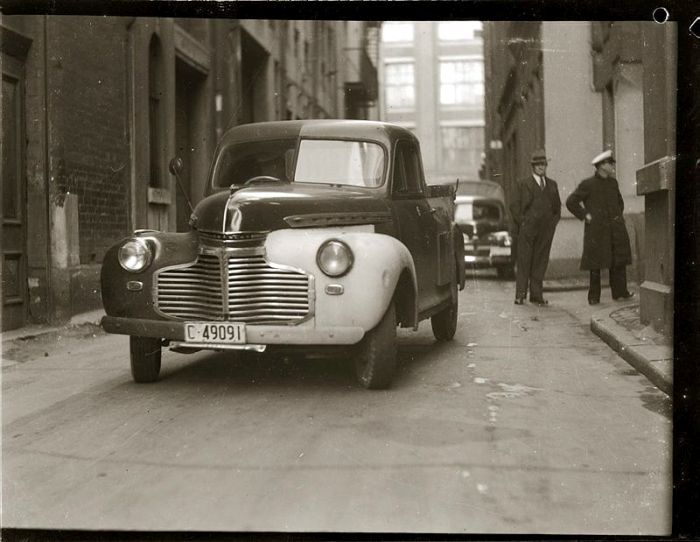 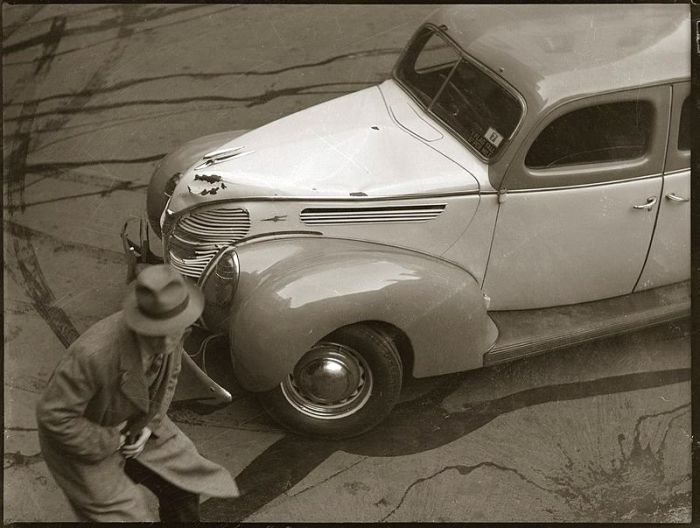 Detective and damaged taxi cab circa 1946 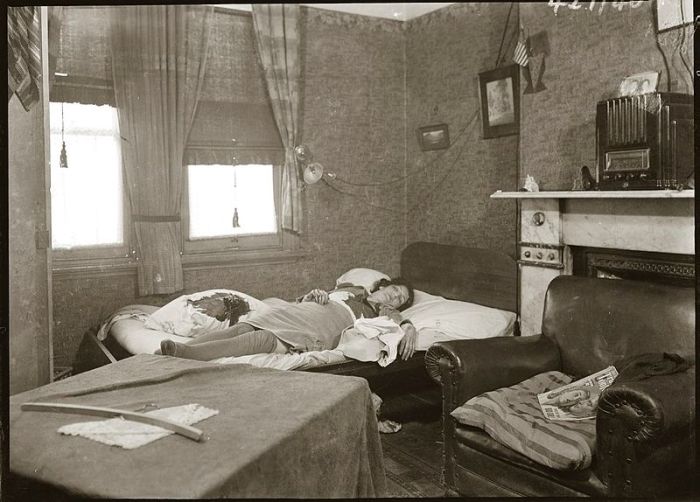 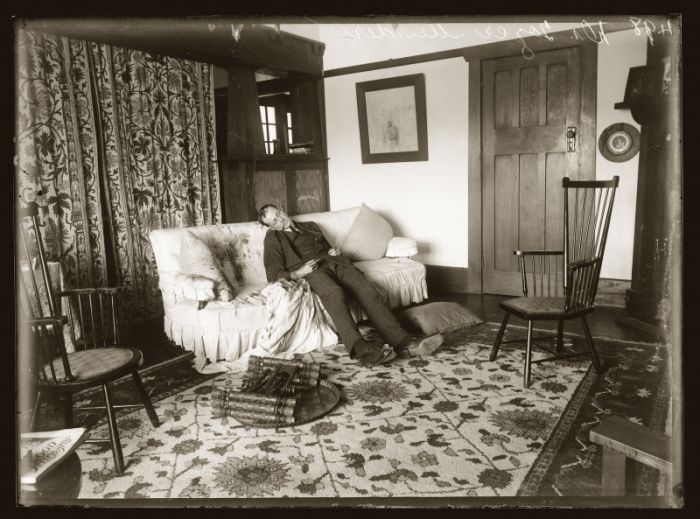 Scene of the shooting murder of Dr Claude Tozer, at the home of Dorothy Mort, Lindfield, NSW, 21 December 1920. NSW Police 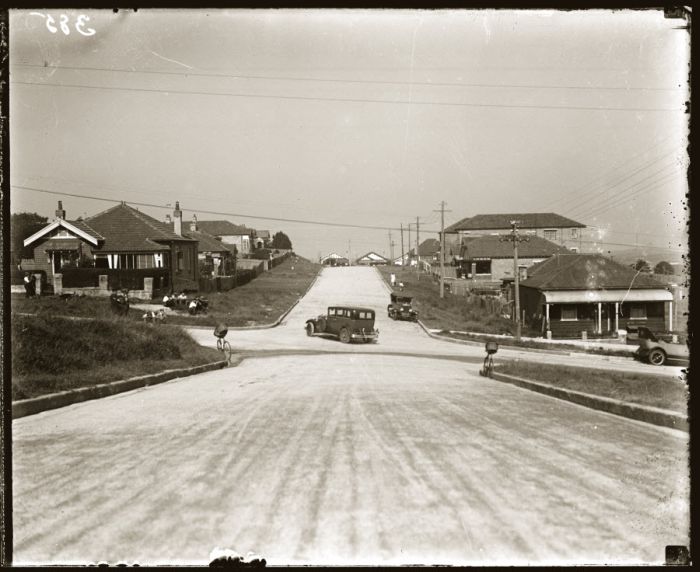 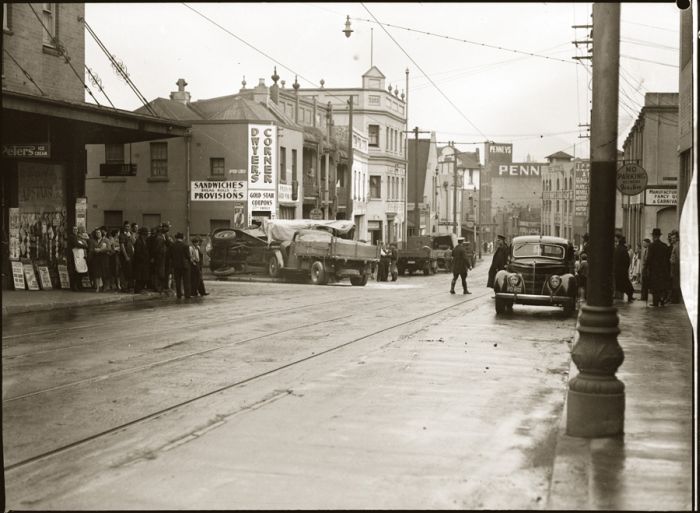 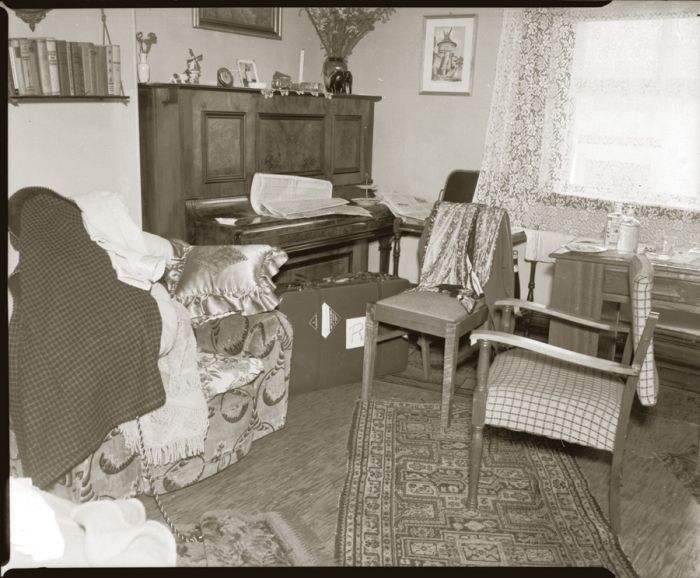 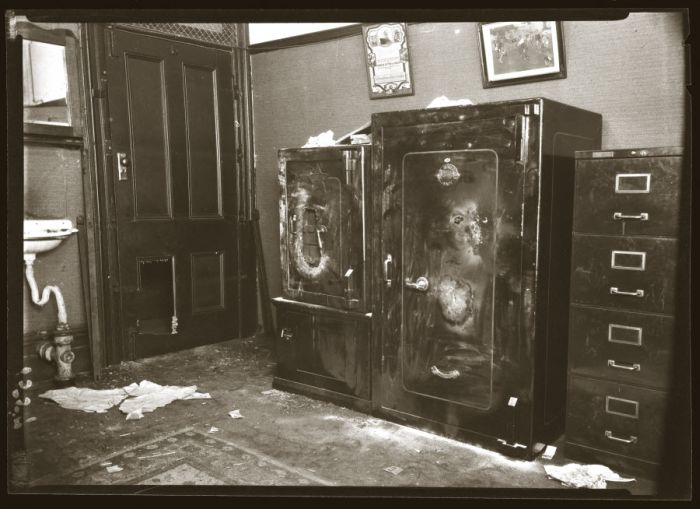 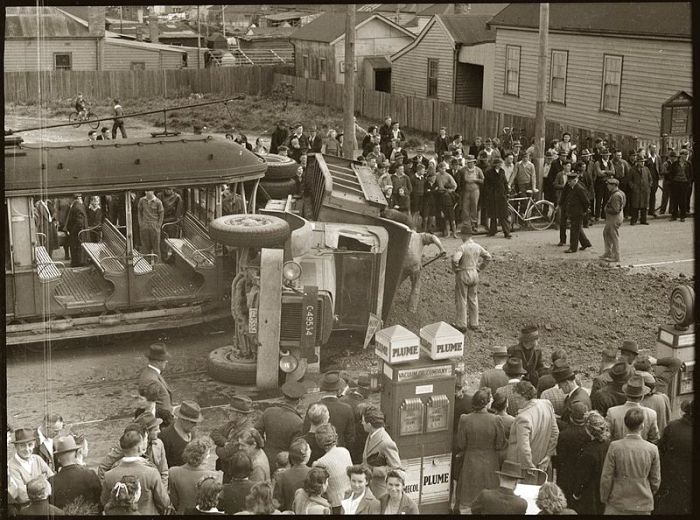 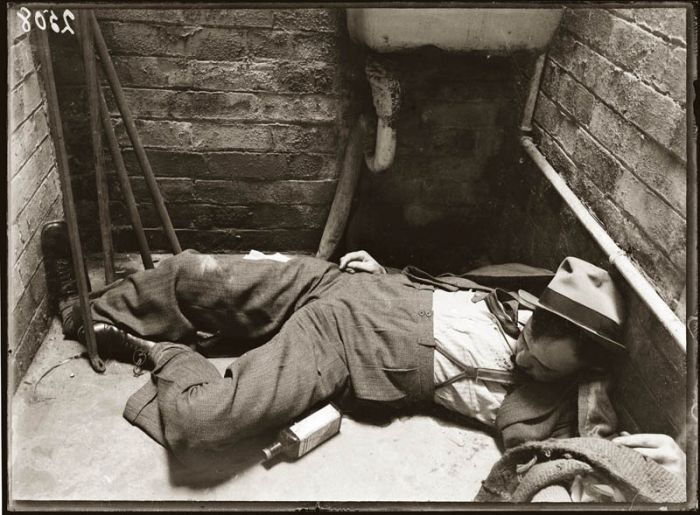 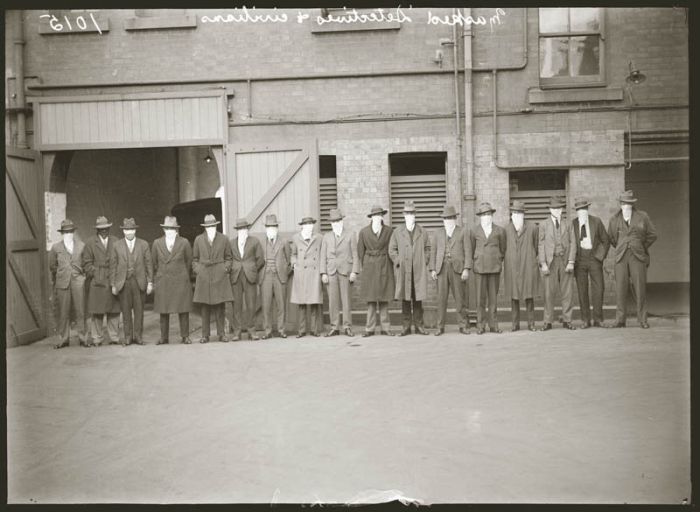 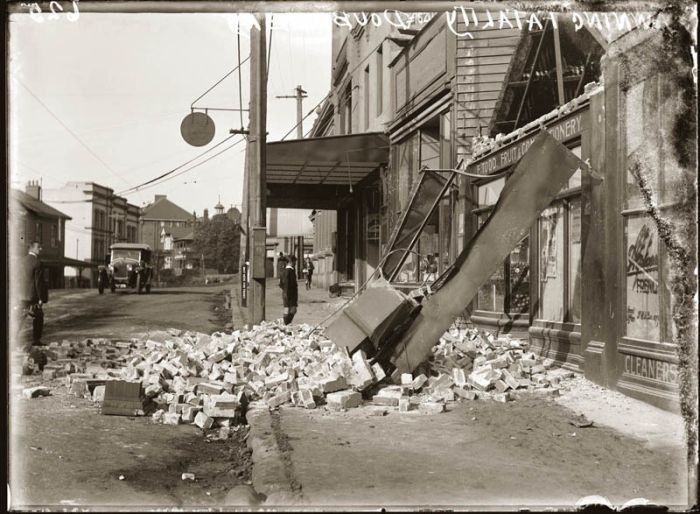 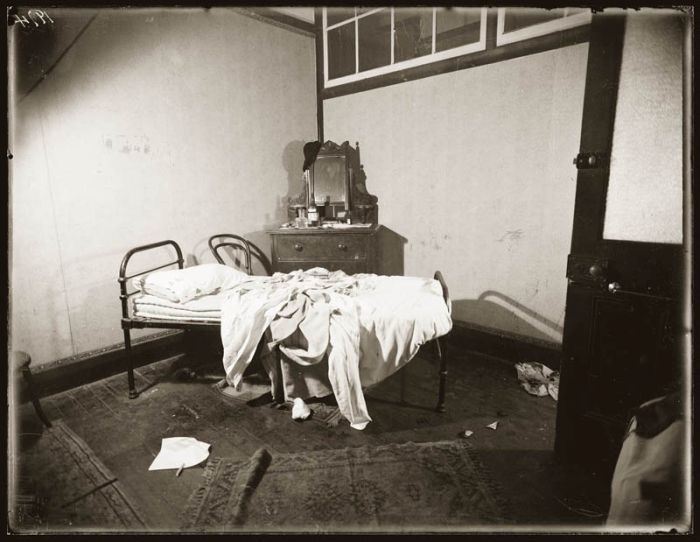 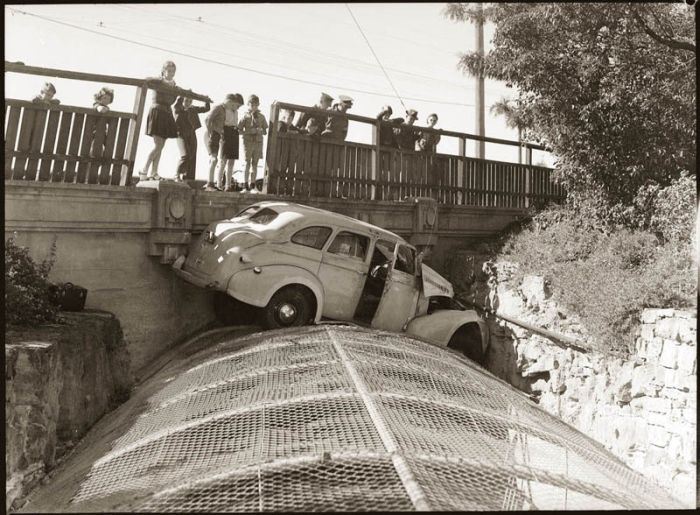 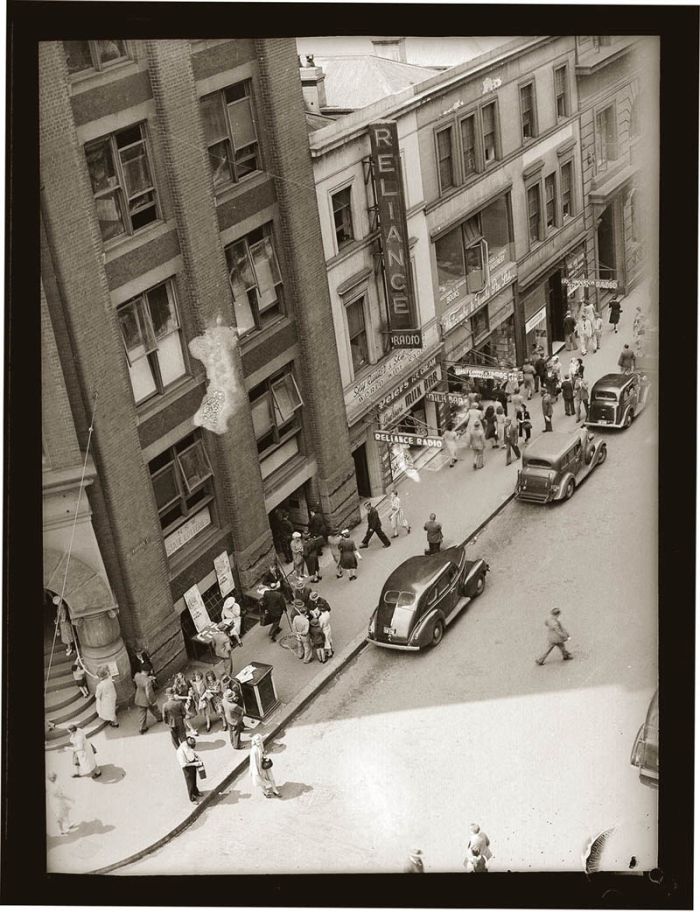 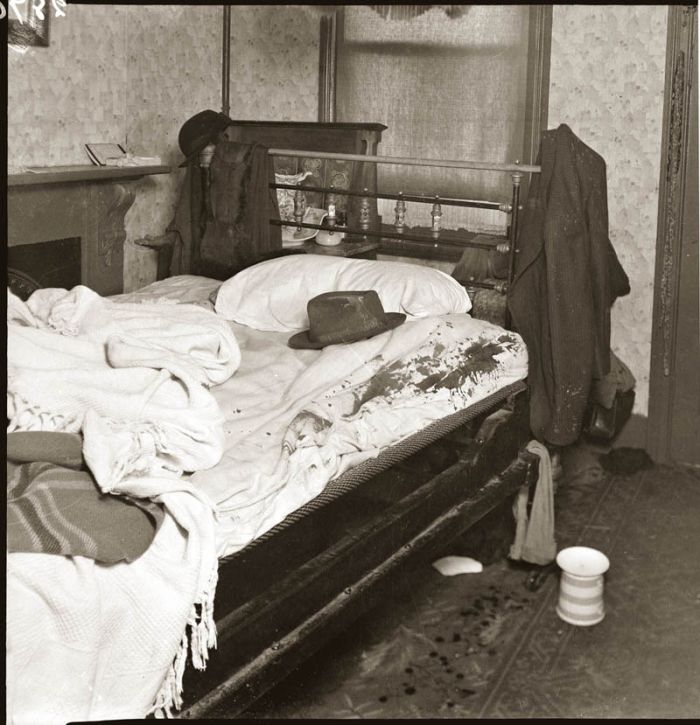 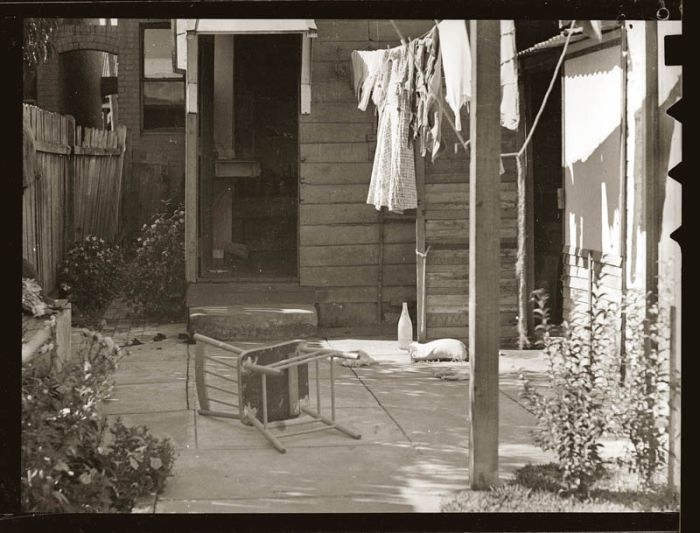 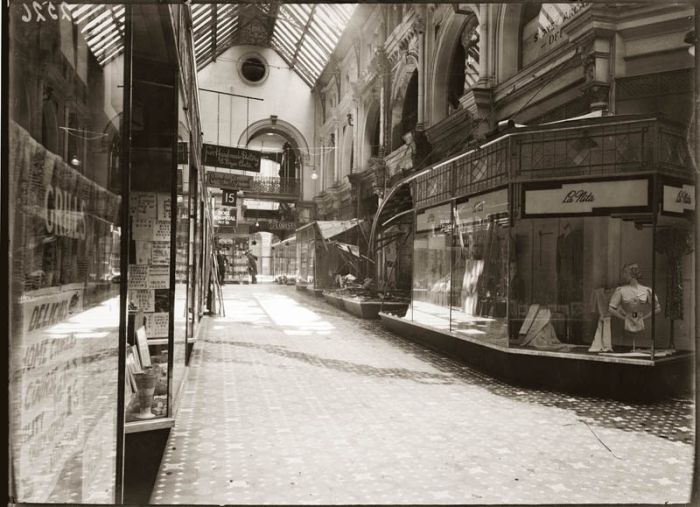 Aftermath of shopfront fire in the Sydney Arcade – c1937 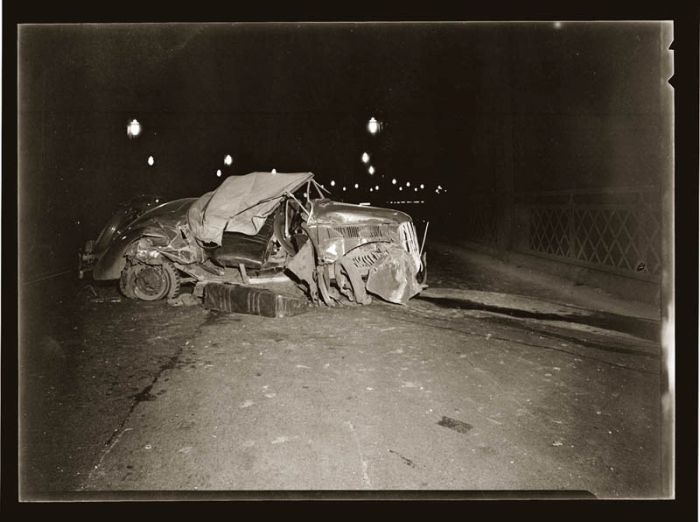 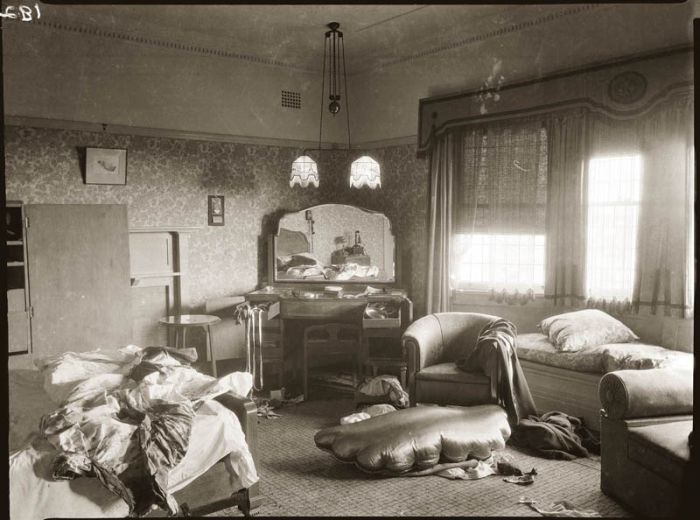 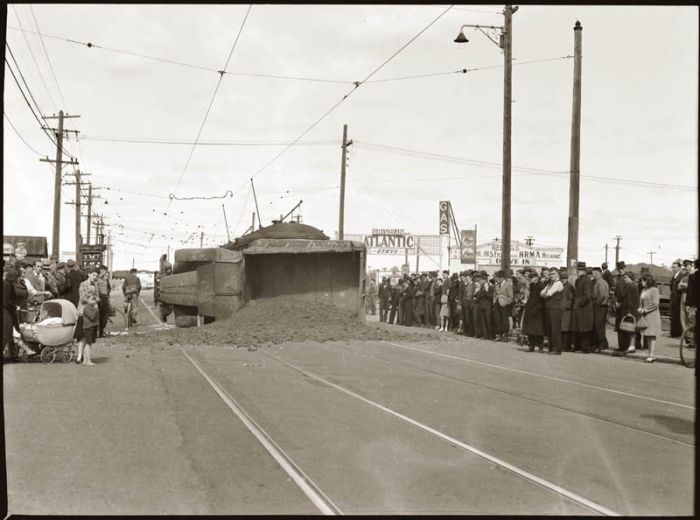 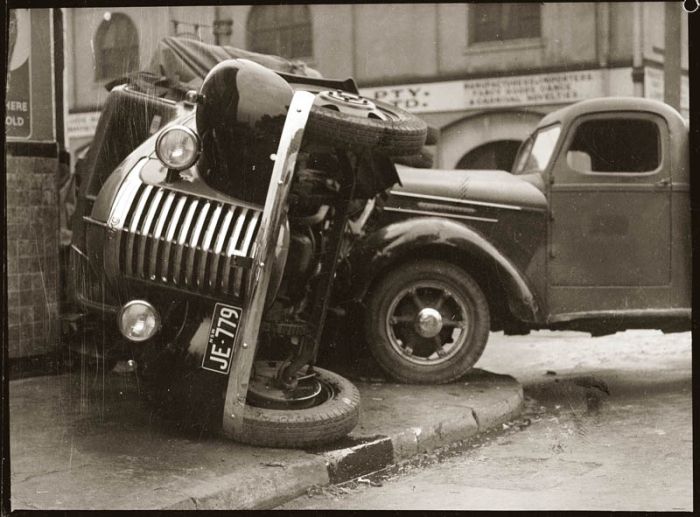 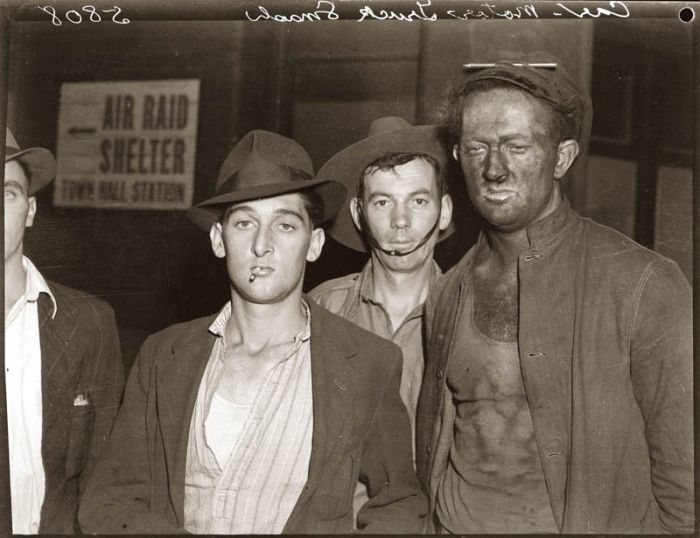 via The Sydney Justice & Police Museum