Donald James Harkness, pioneer in the Australian automotive and aeronautical industries, racing driver and record breaker, was born in Leichhardt, NSW in December 1898. On leaving school he became an apprentice in general engineering. At the age of 20 he secured employment at J.C. Hillier’s garage at Drummoyne and in 1922 the partnership of Harkness & Hillier Pty Ltd was formed.

Harkness developed an interest in motor racing and in 1924 he imported an Overland chassis which he modified extensively. In this car (christened “Whitey”) Harkness won about 50 events at the Penrith and Maroubra tracks and at Gerringong’s Seven Mile Beach during 1925.

An offer of a £50 trophy by the Daily Guardian for the first person in Australia to break 100 m.p.h. for a measured mile, prompted Harkness to build a new car using a Minerva chassis and a Hispano Suiza aero engine. He won the trophy attaining 108 m.p.h. at Gerringong on 17 October 1925. 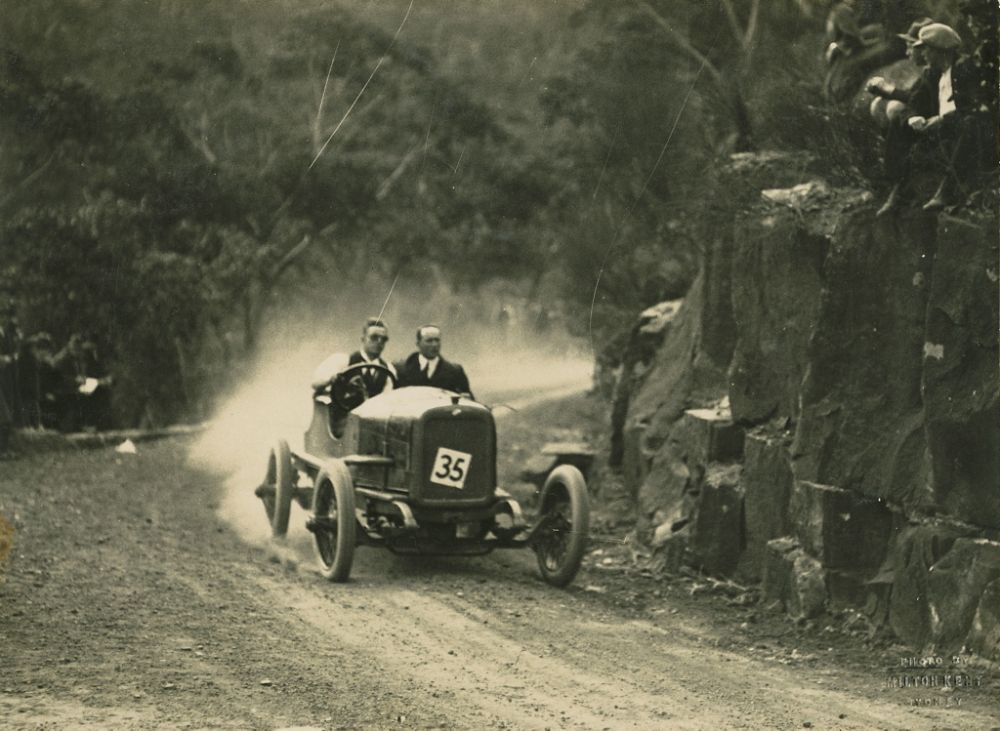 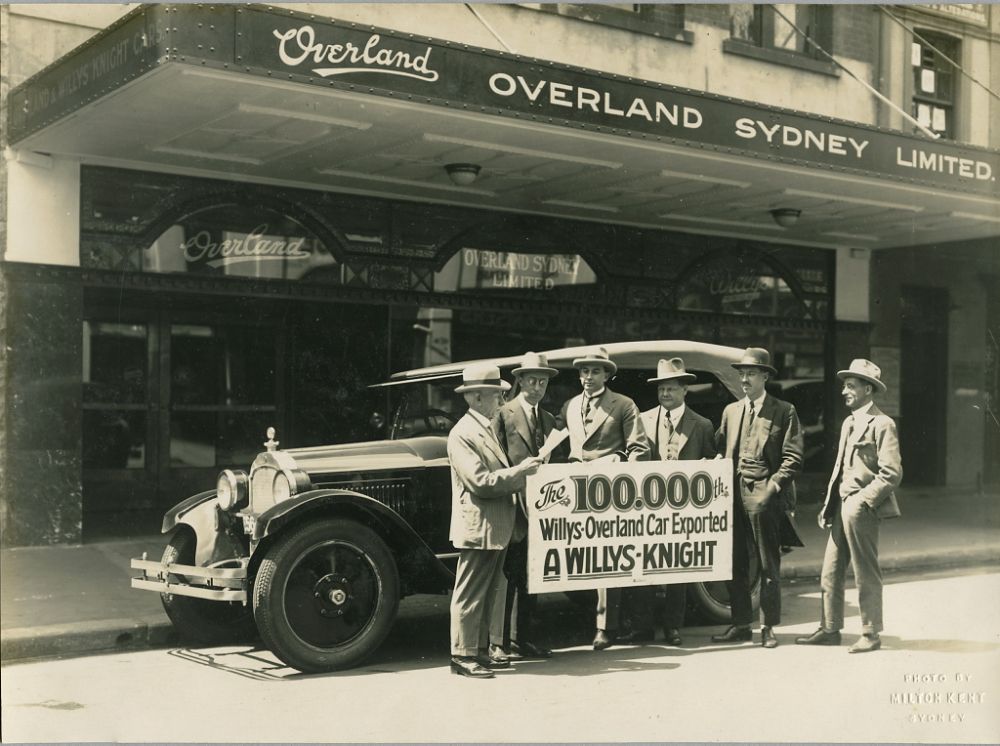 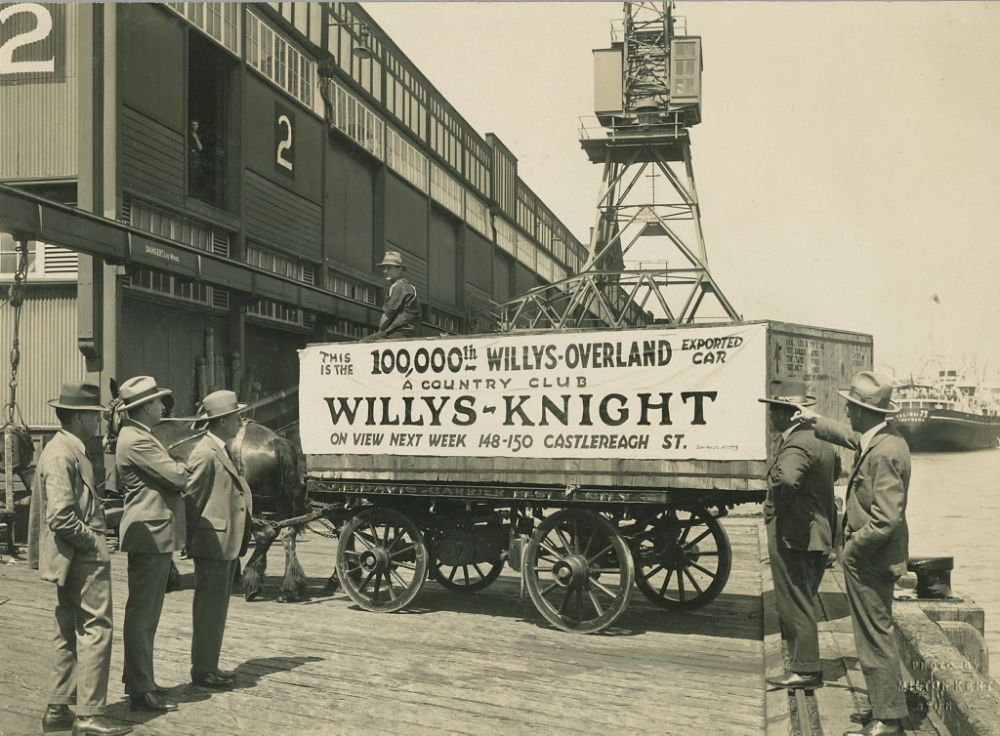 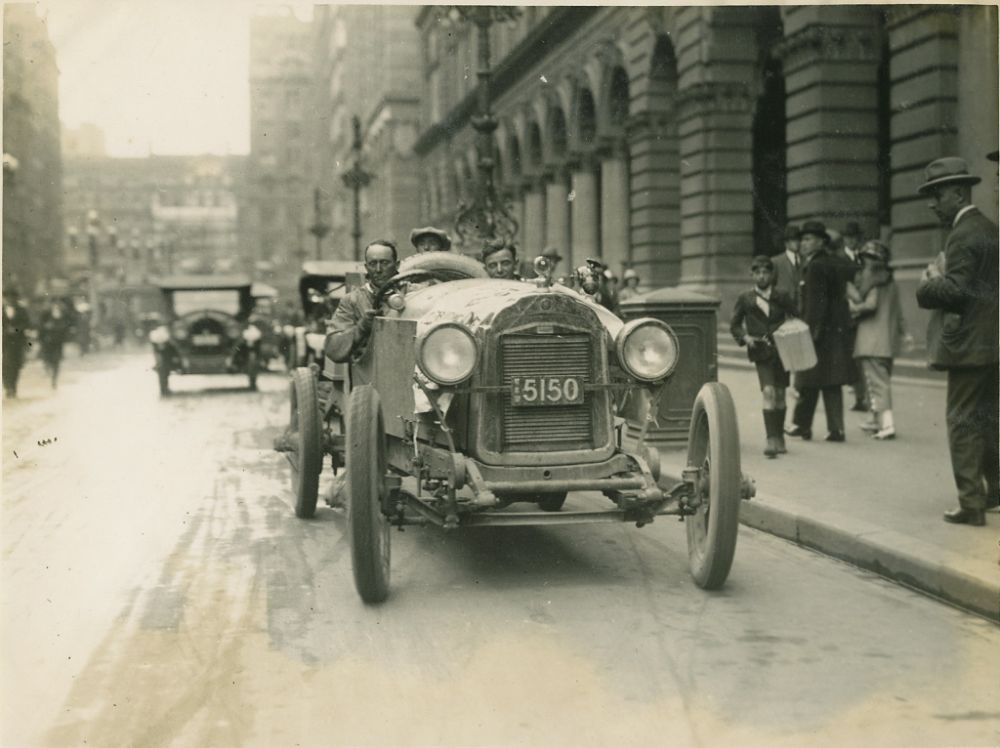 Dave Carrigan at wheel of a Willys Knight car, 1926 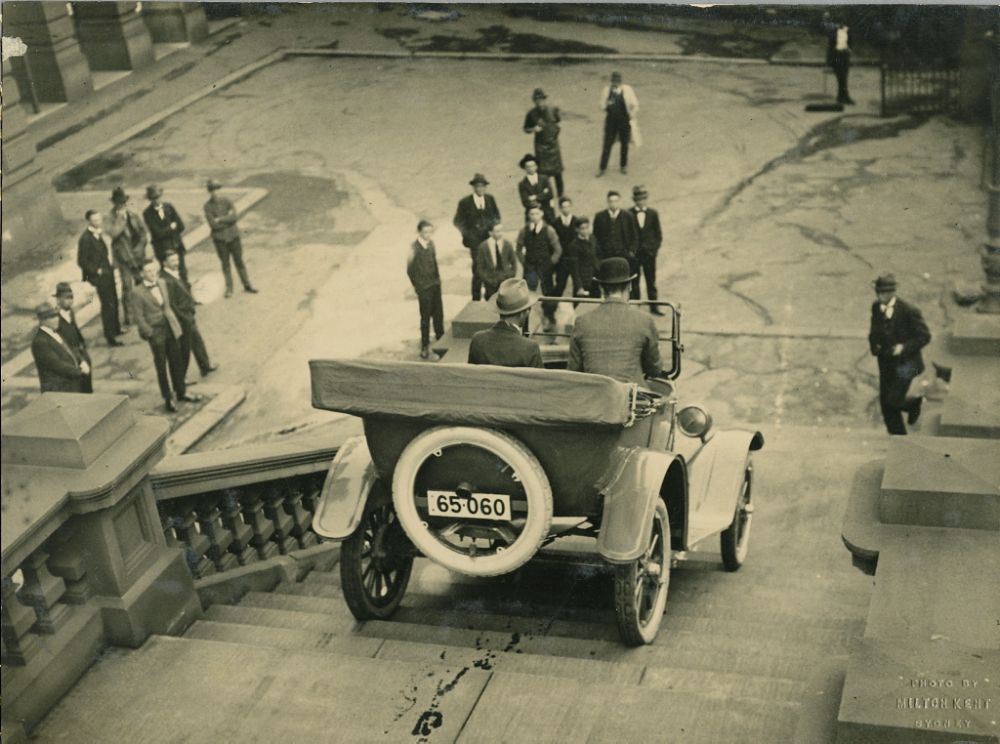 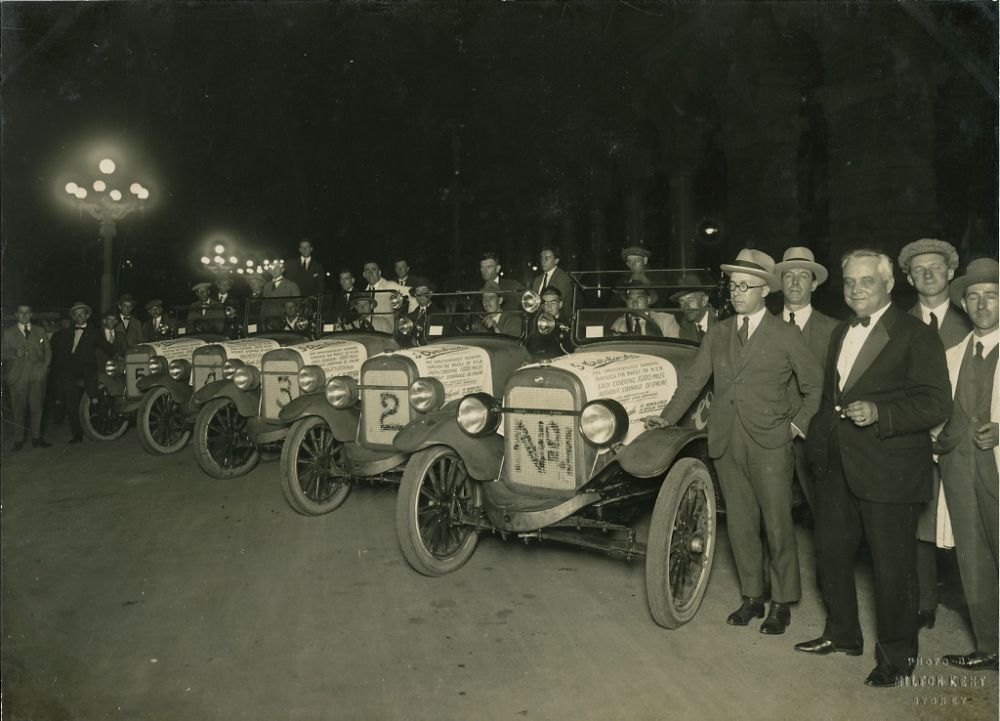 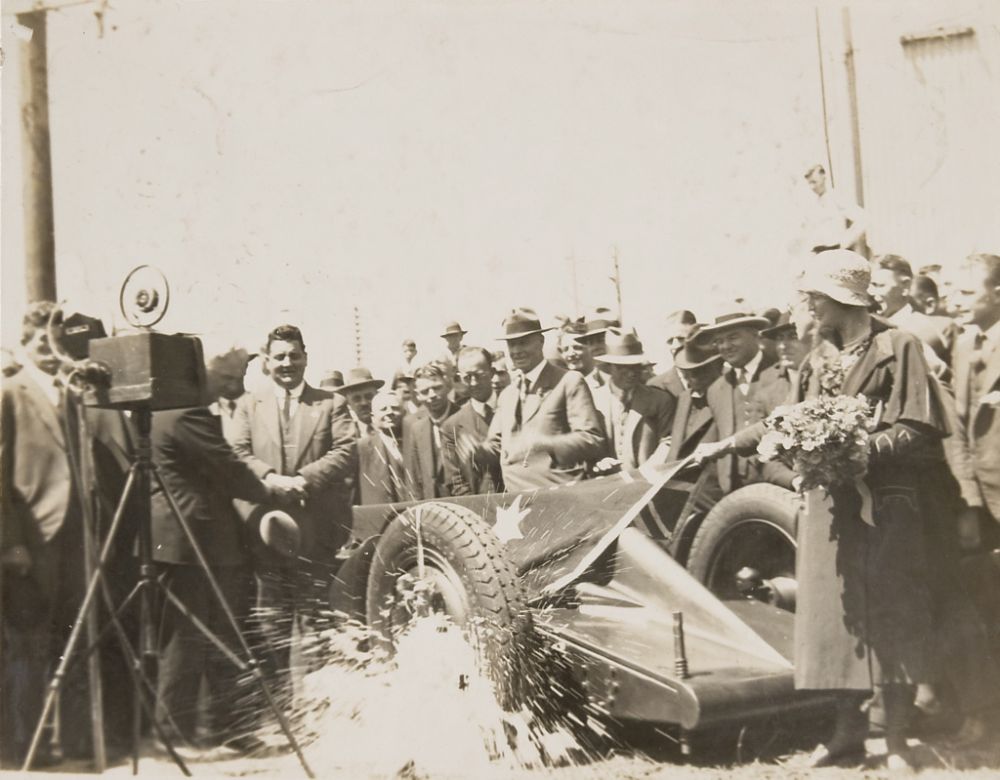 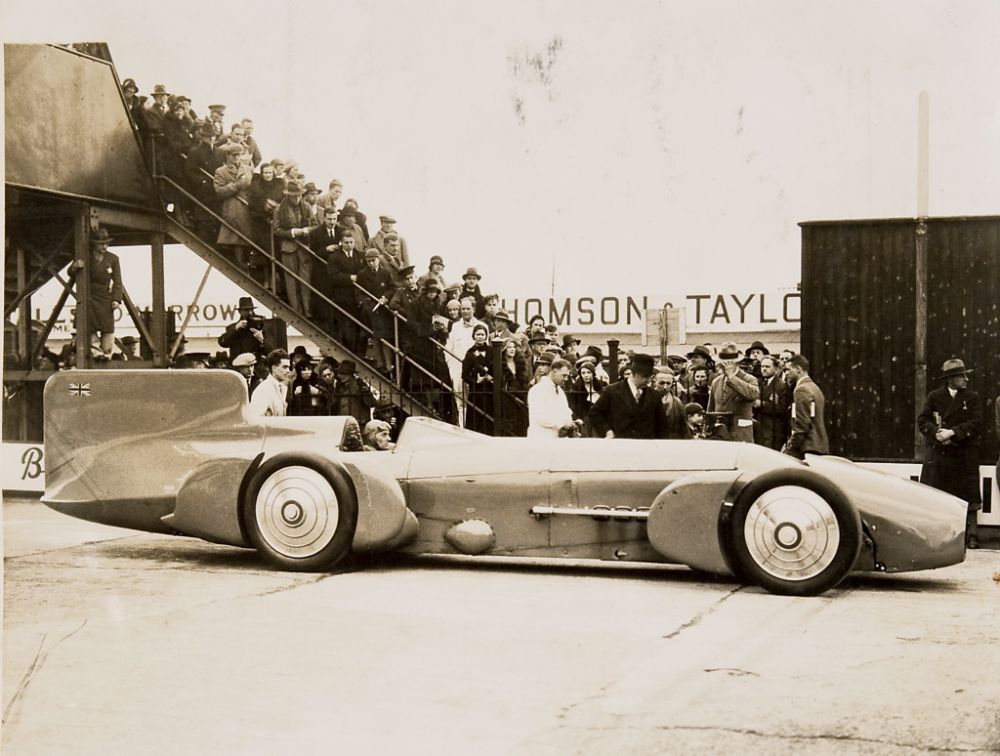 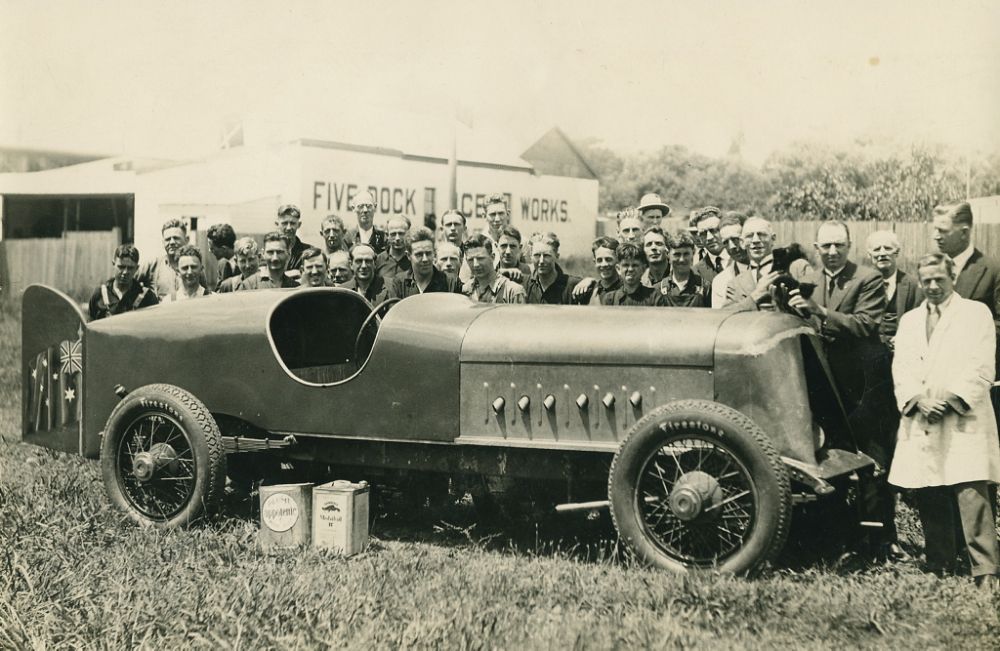 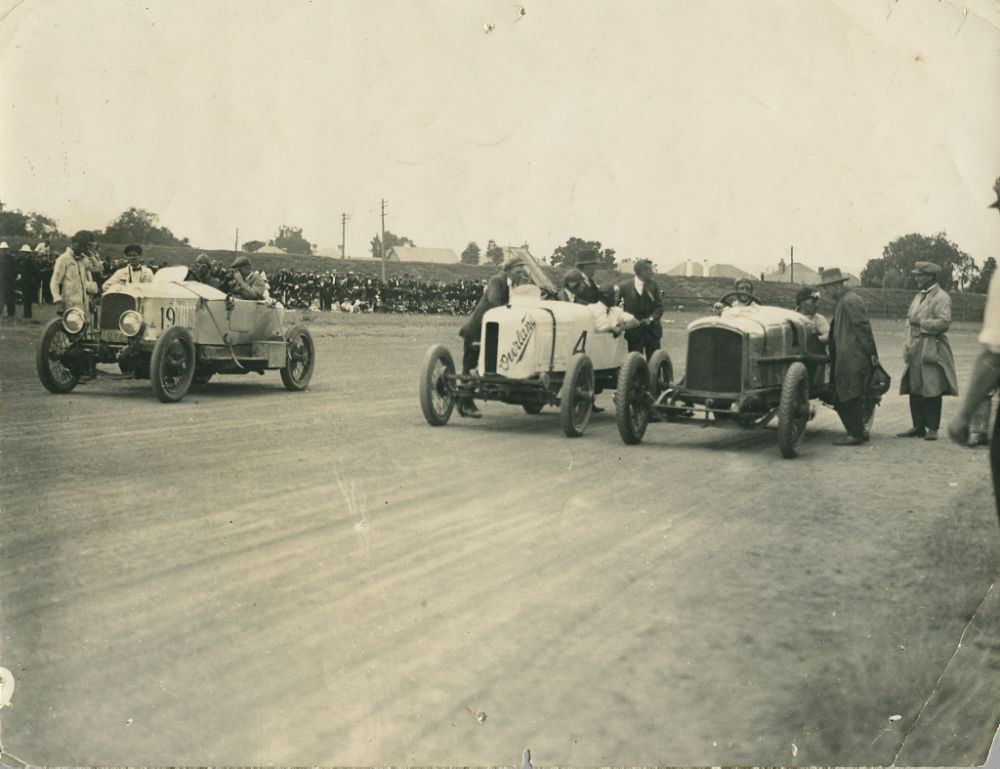 Don Harkness at the wheel of his Overland Sports car Whitey at 10 Mile Championships, 1920 – 1929 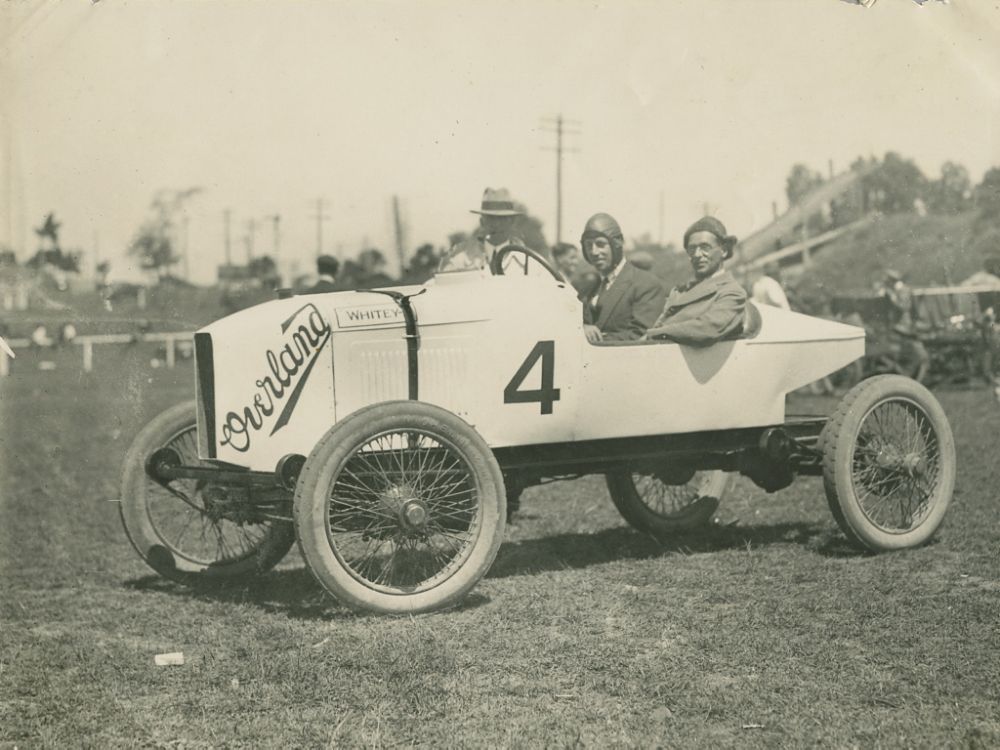 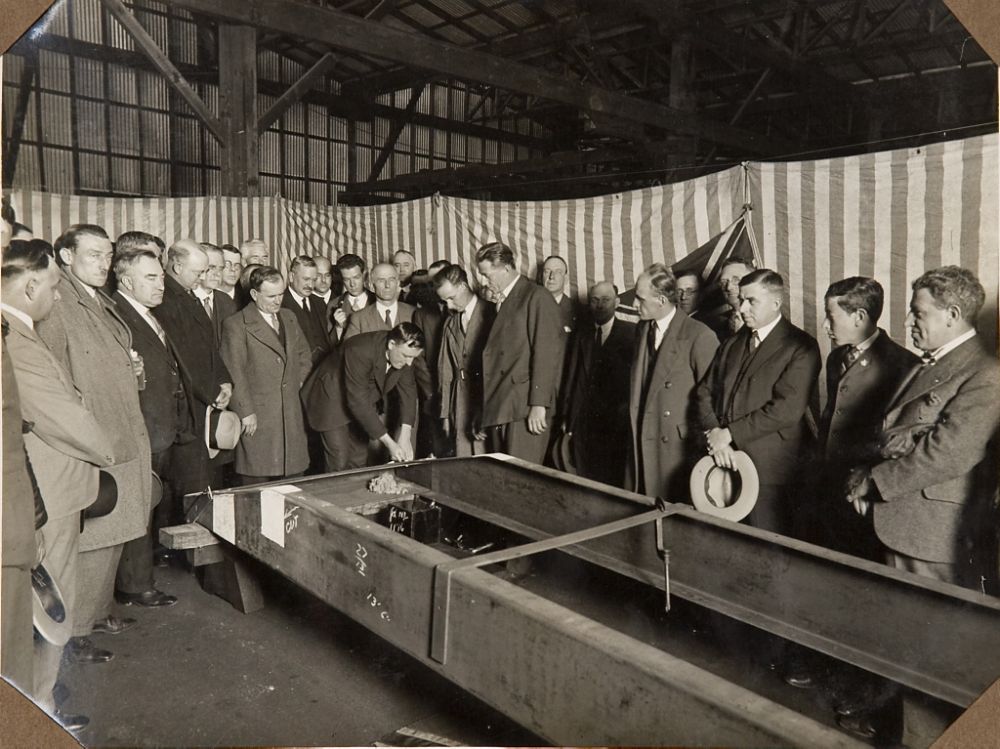 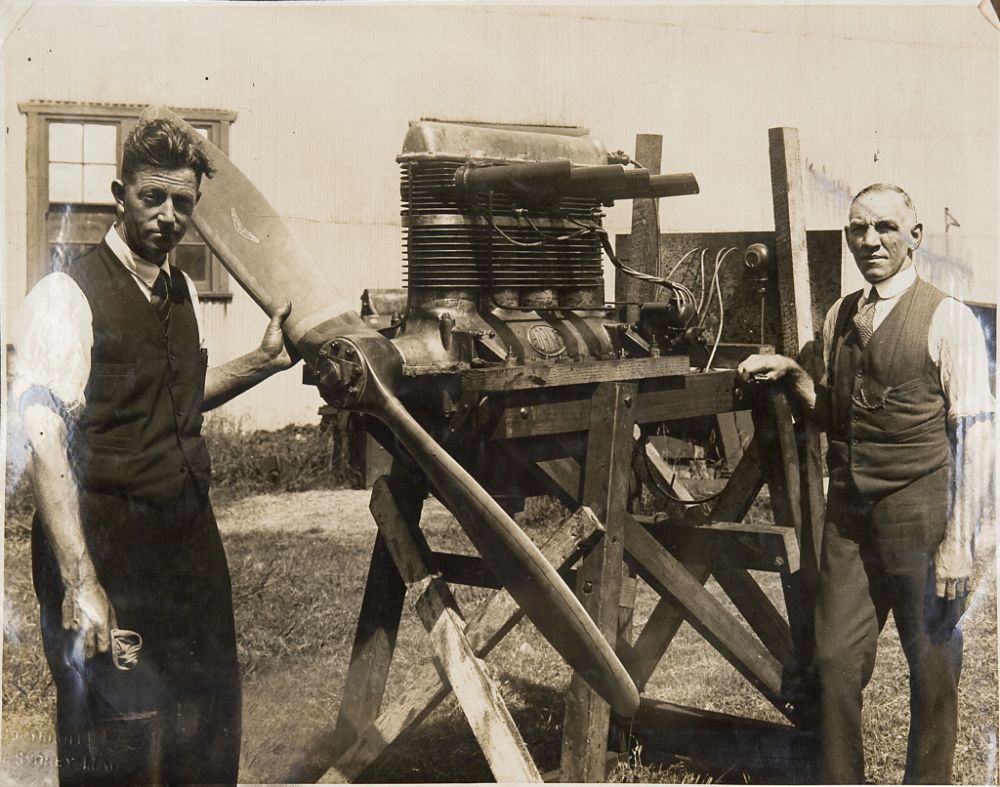 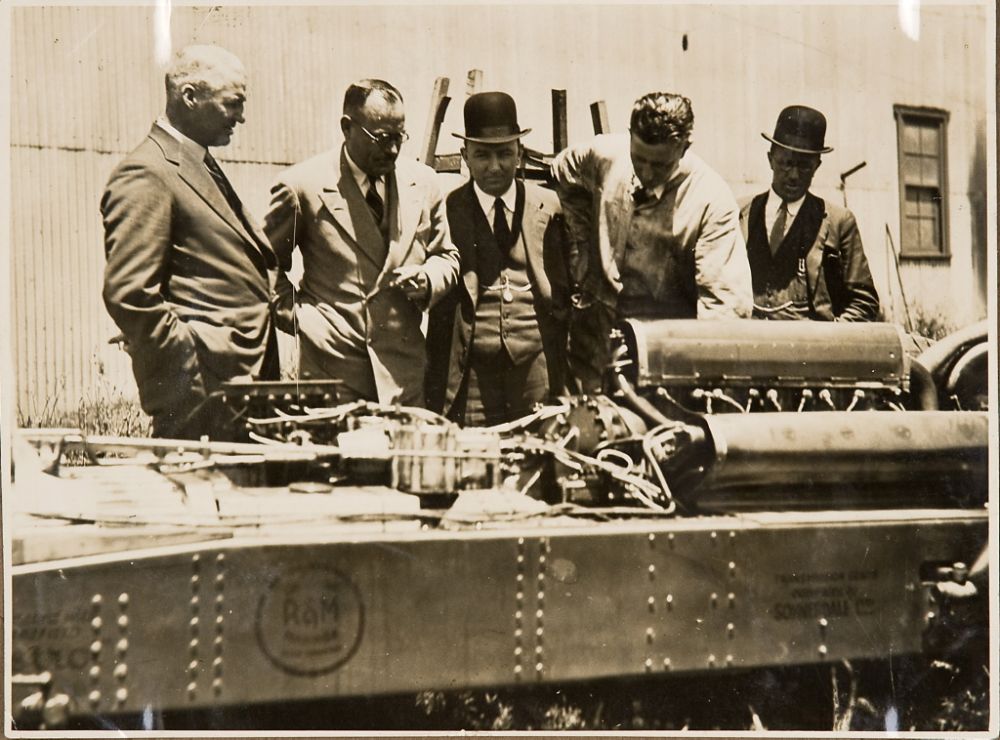 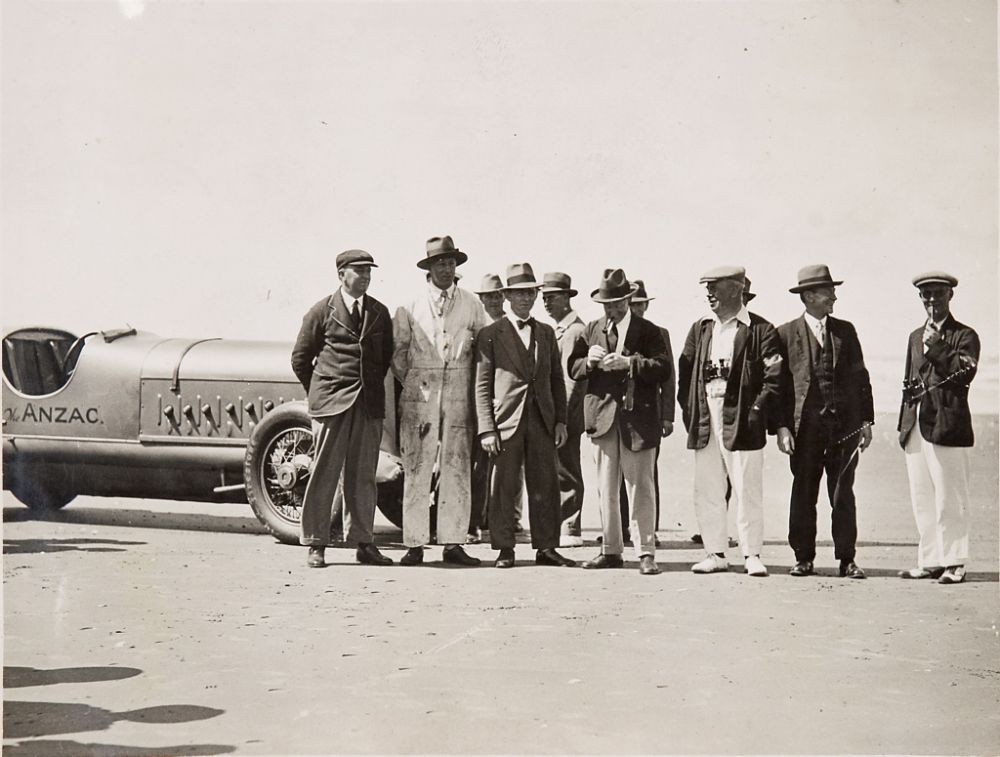 Men on beach with Anzac car 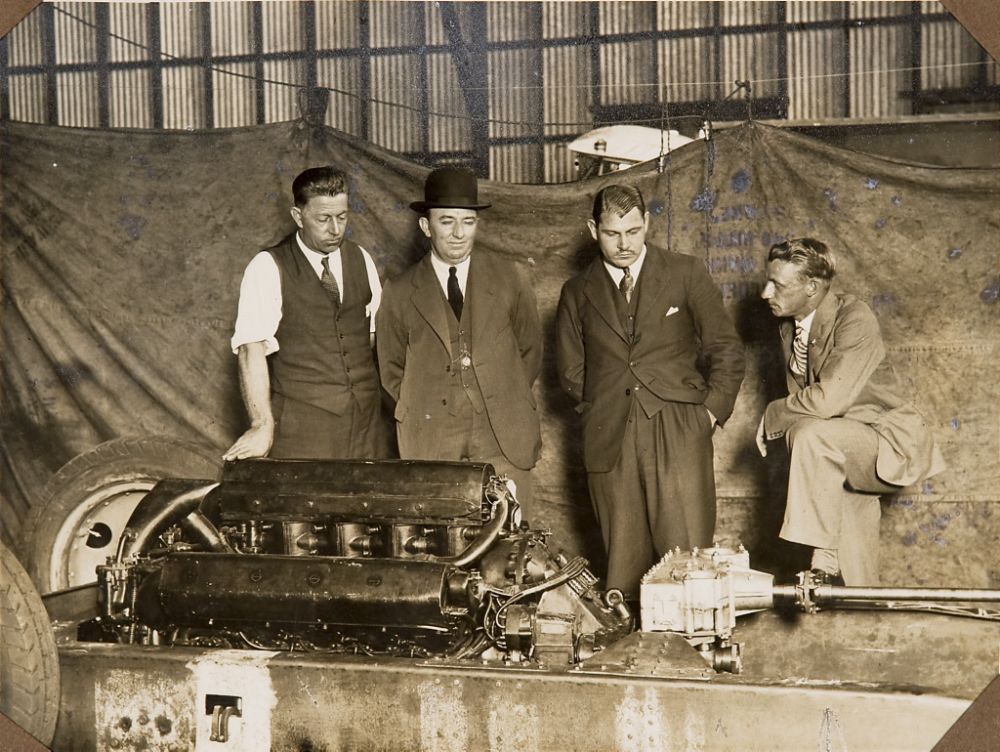 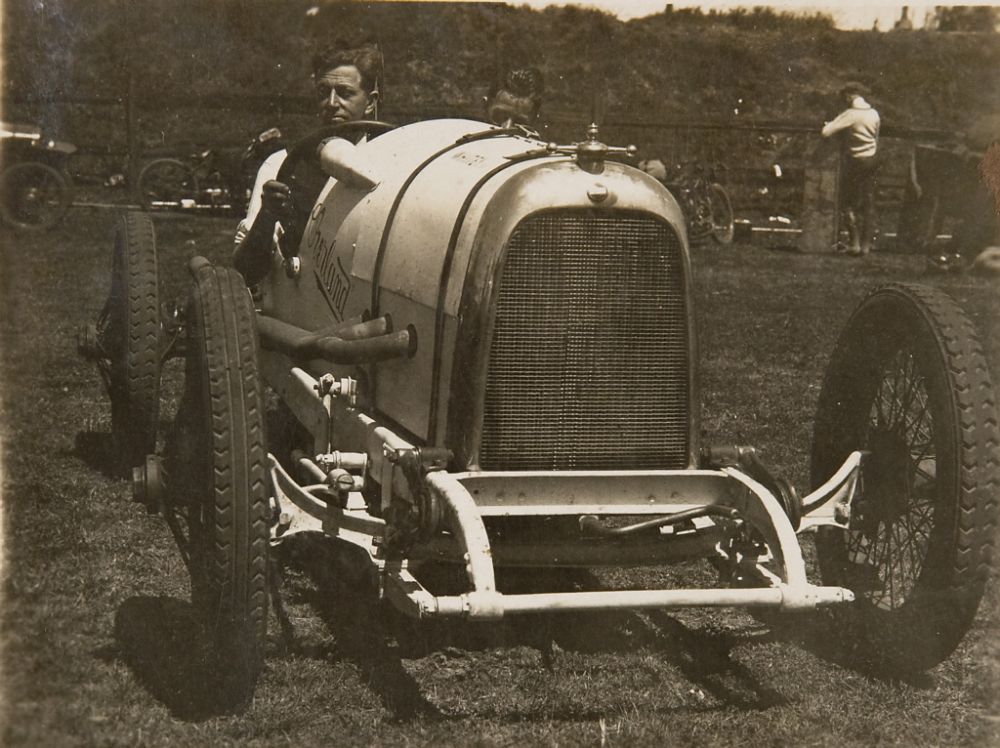 Don Harkness at the wheel of his Overland Sports car Whitey 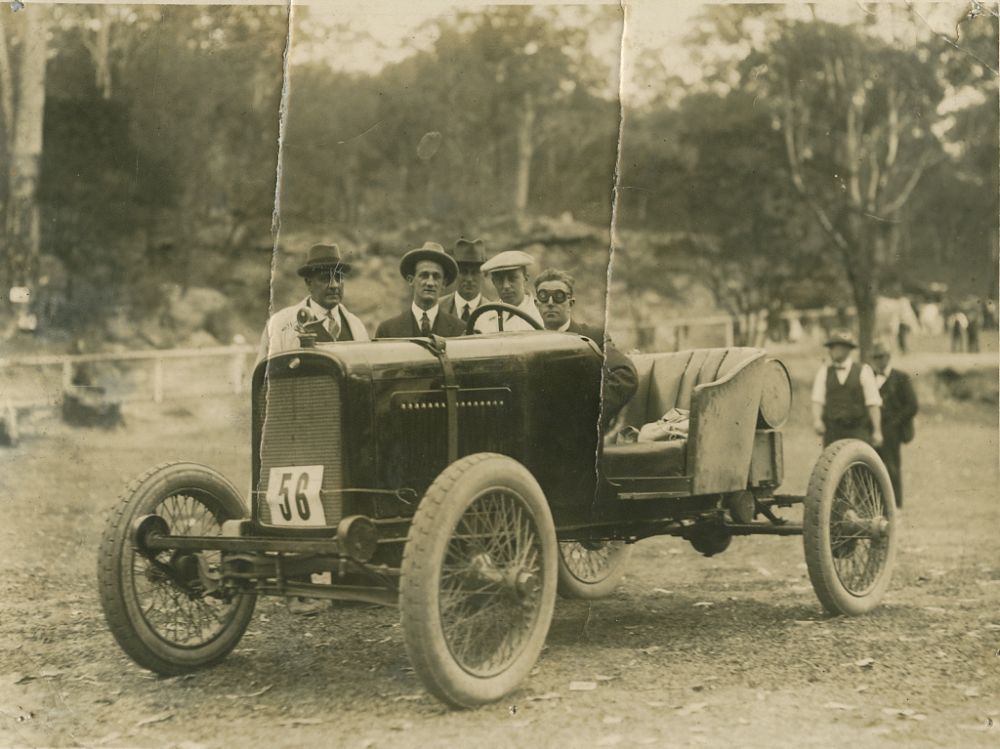 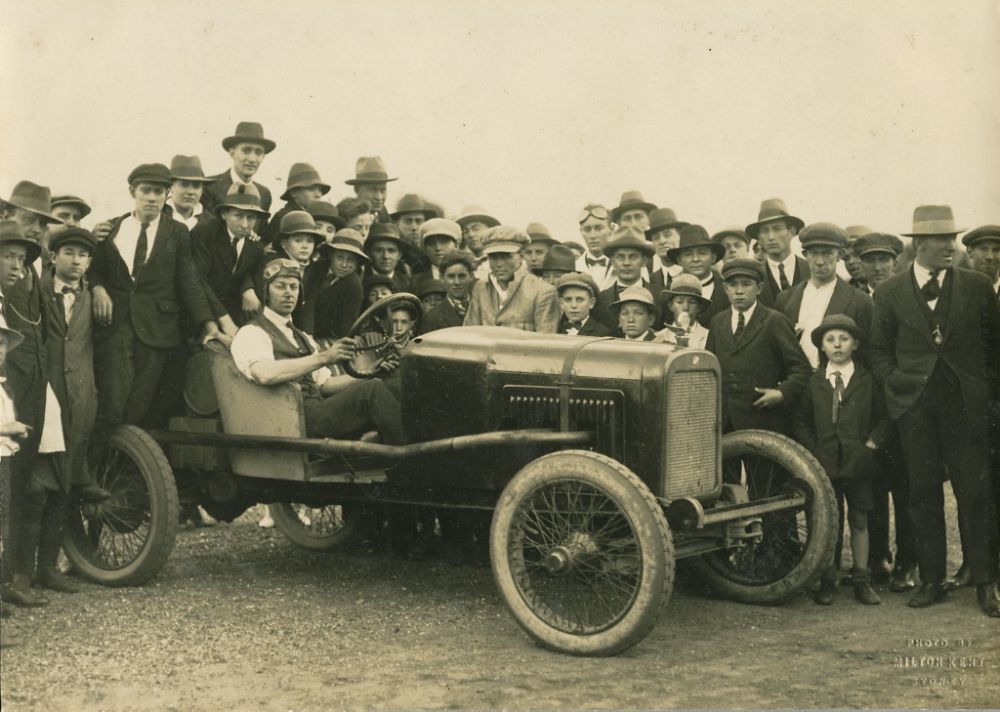 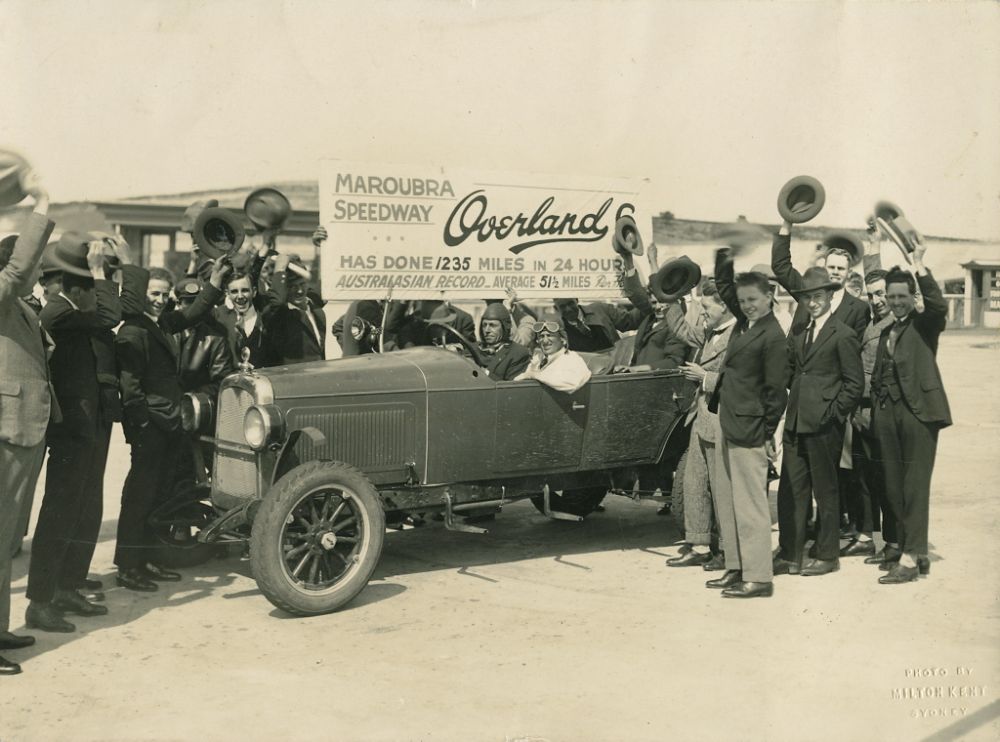 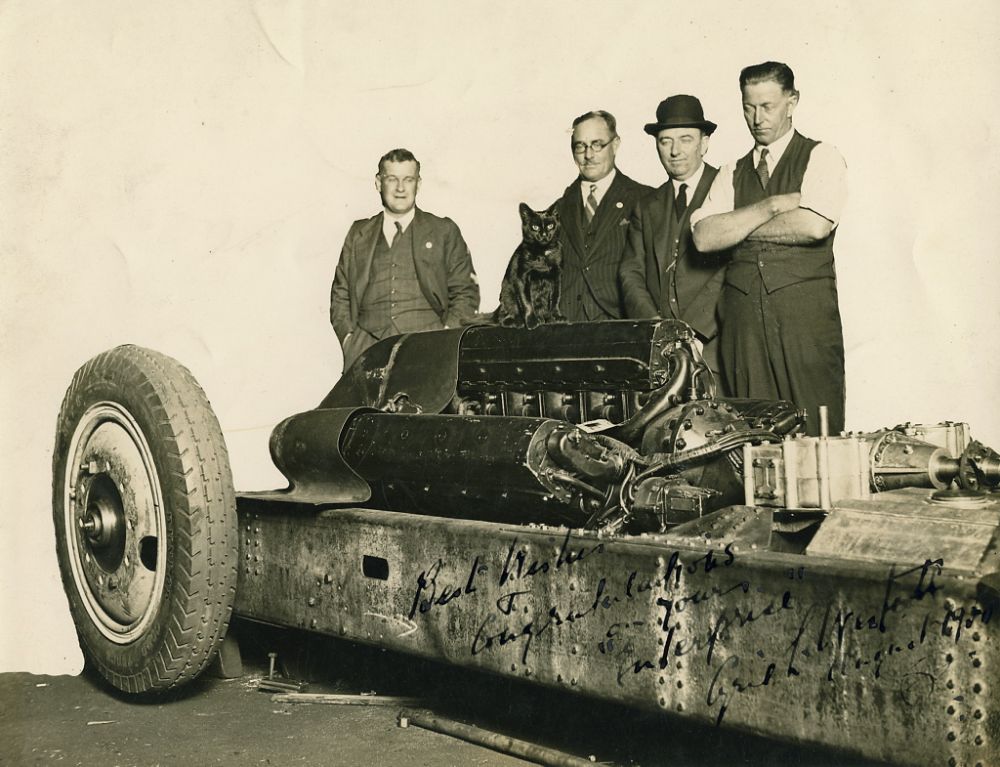 Group and a cat inspecting the car F.H. Stewart Enterprise 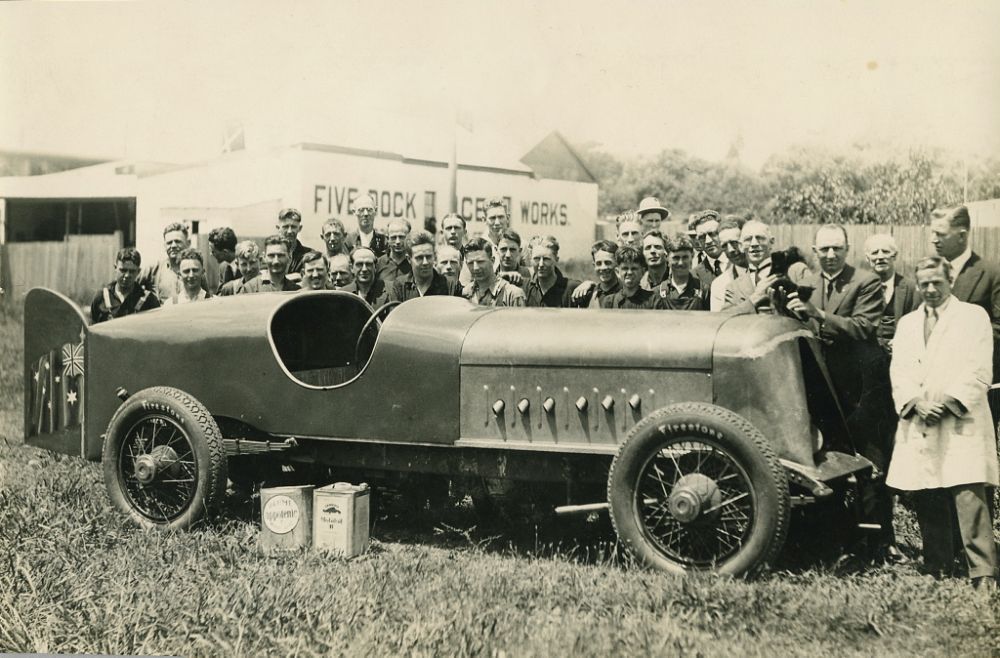 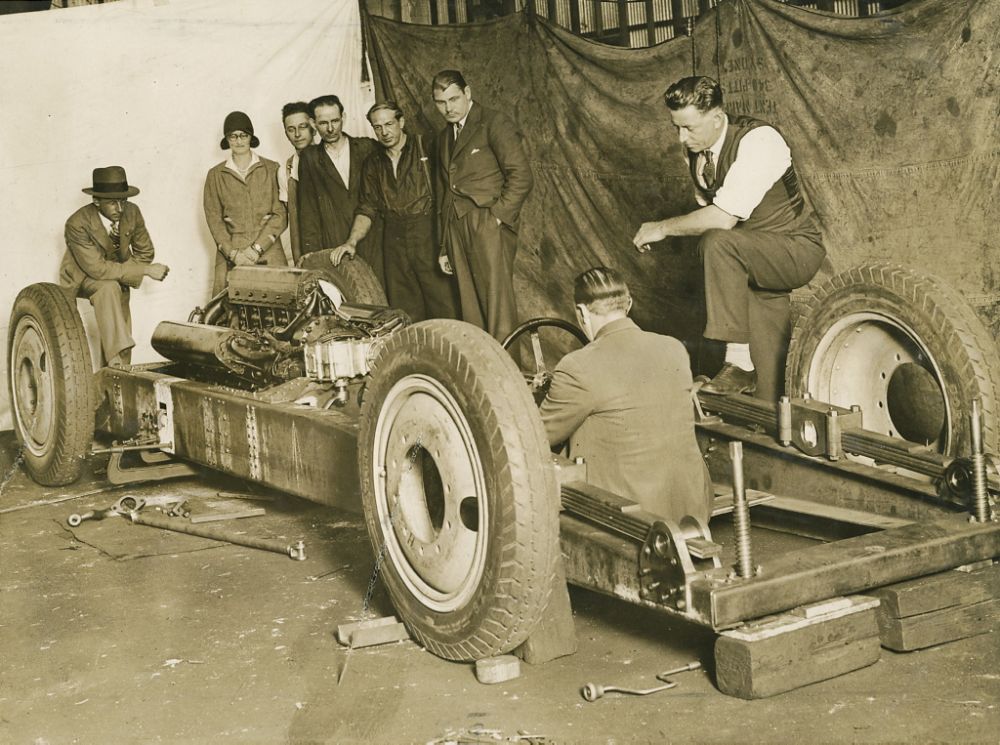