Pogus Caesar’s photographs unravel the simplicity of the ordinary and the mundane giving us a glimpse into the lives of people he has encountered on his travels.

Picking up his first Canon film camera in the early 80’s – which he still uses, Caesar has spent his long career travelling the world photographing diverse communities in places such as South and North Africa, USA, India, Albania and the West Indies. The straight forward grainy images provide little more than tone and detail. ‘Simplicity is what I prefer, that random second between the past and the future.’ The photographs included are part of a much larger body of work spanning three decades and 17,000 negatives.

‘Schwarz Flaneur’ is named after the unguarded moments that Caesar so strives to capture. These images are signature to much of Caesar’s work and his dedication to Ilford HP5 black and white film and an old 1983 Canon Sure Shot camera. The term flâneur comes from the French masculine noun flâneur—which has the basic meanings of “stroller”, “lounger”, “saunterer”, “loafer”—which itself comes from the French verb flâner, which means “to stroll”. Walter Benjamin described the flâneur as the essential figure of the modern urban spectator, an amateur detective and investigator of the city. More than this, his flâneur was a sign of the alienation of the city and of capitalism.

Charles Baudelaire developed a derived meaning of flâneur—that of “a person who walks the city in order to experience it”. Schwarz, meaning the colour black in German. 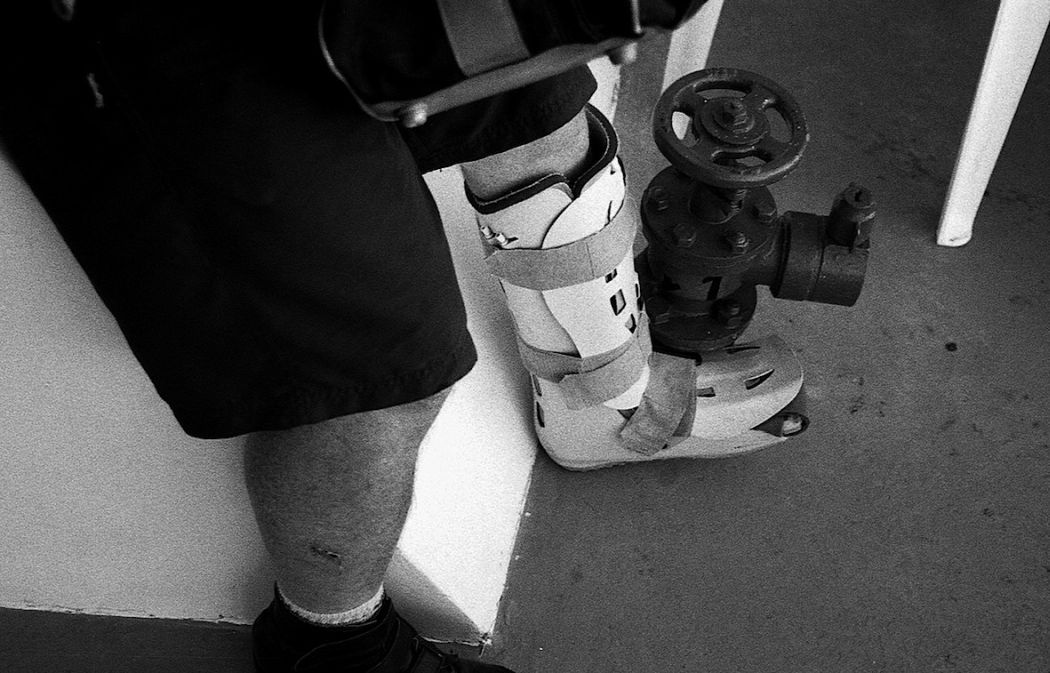 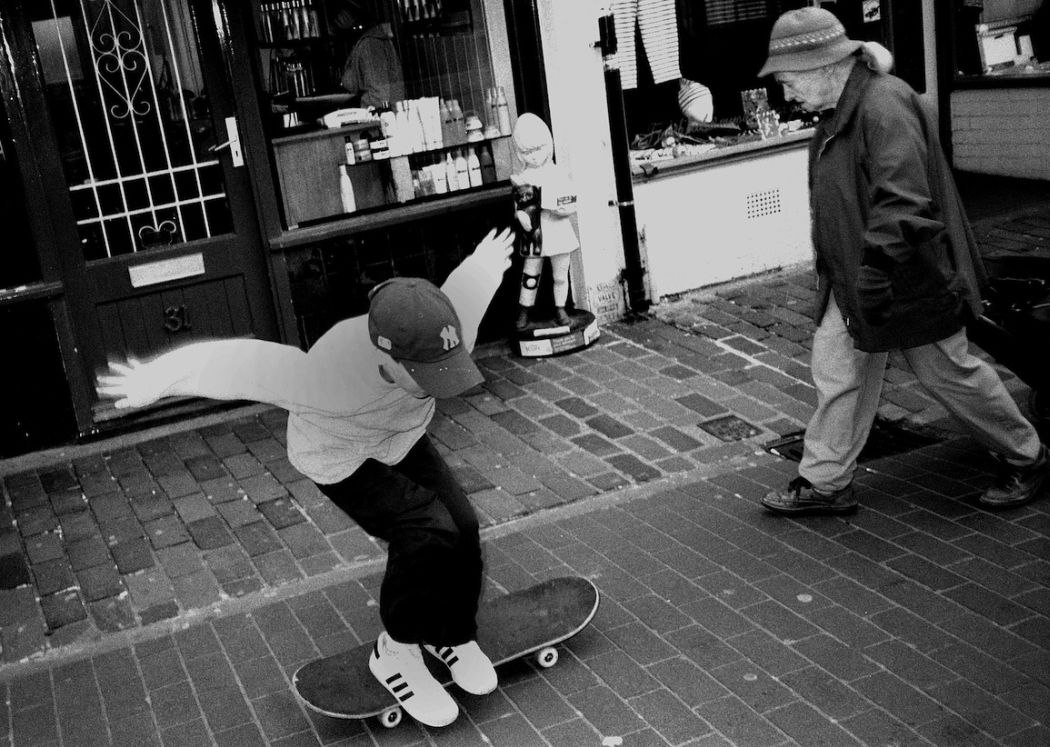 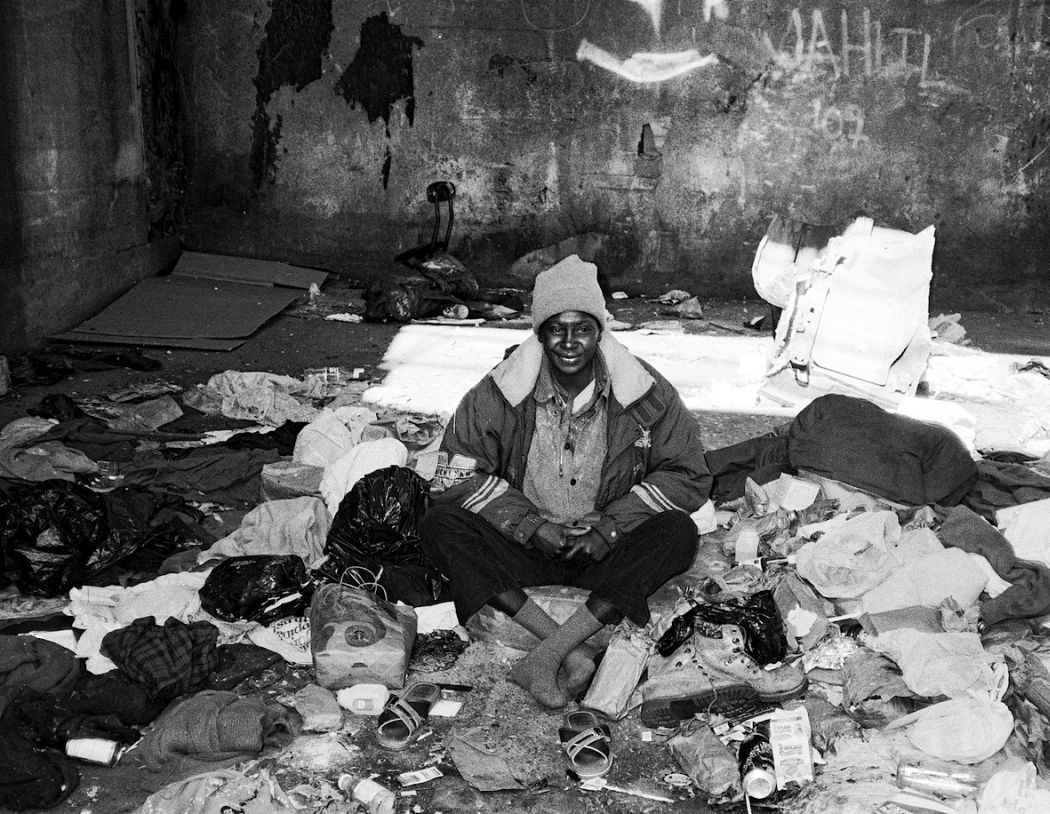 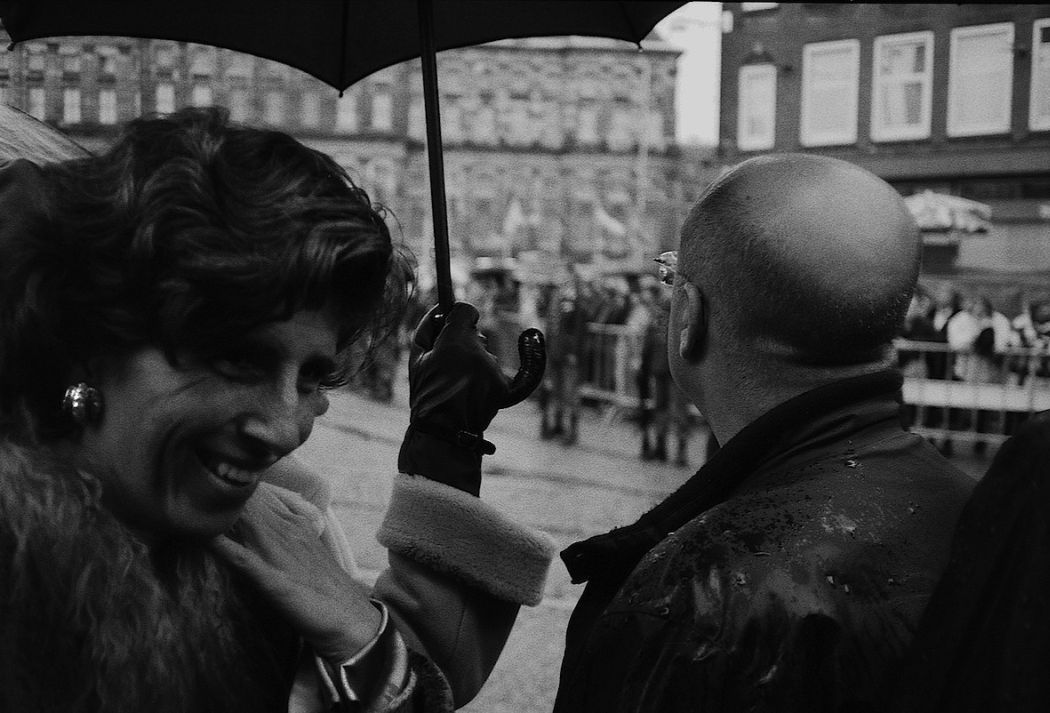 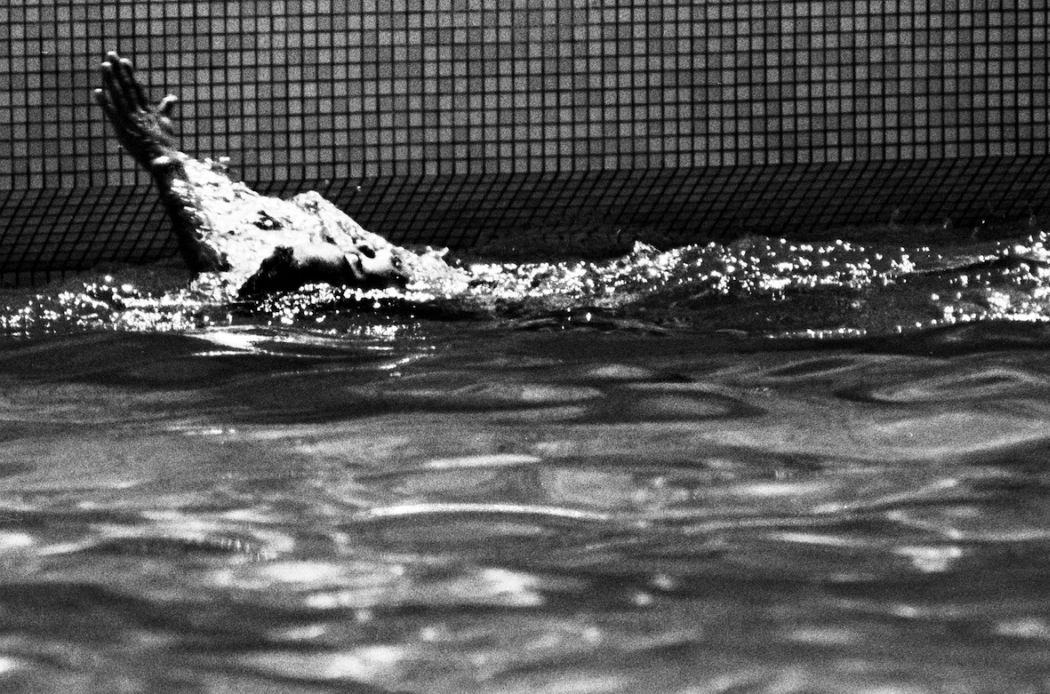 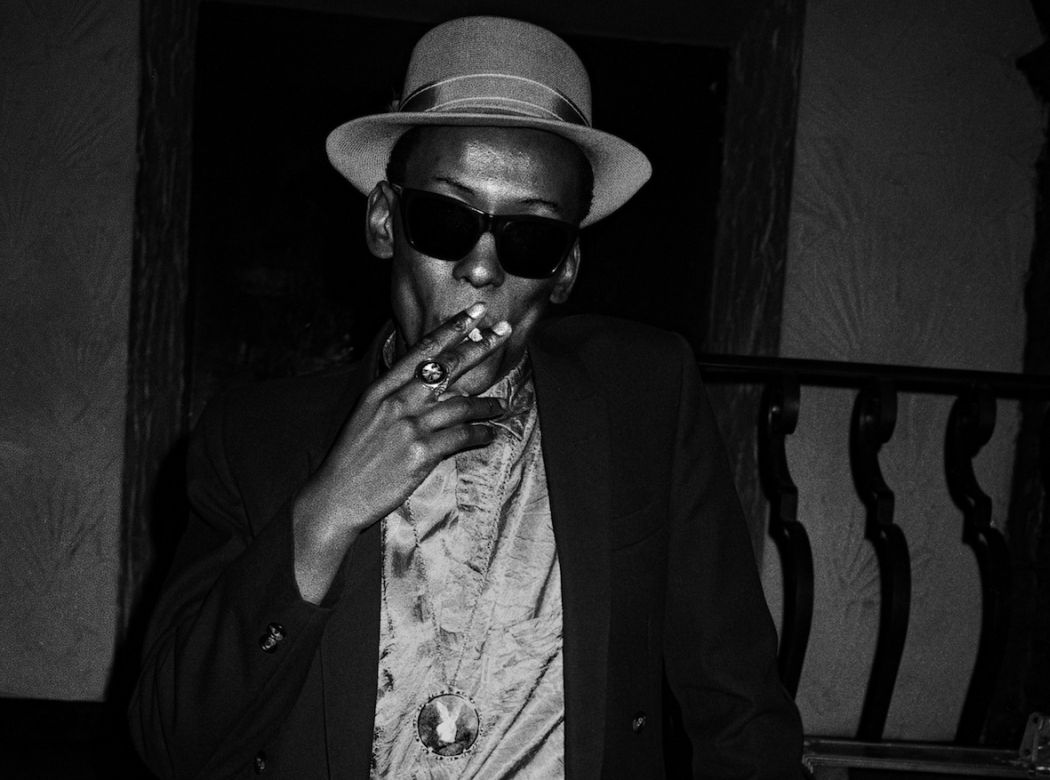 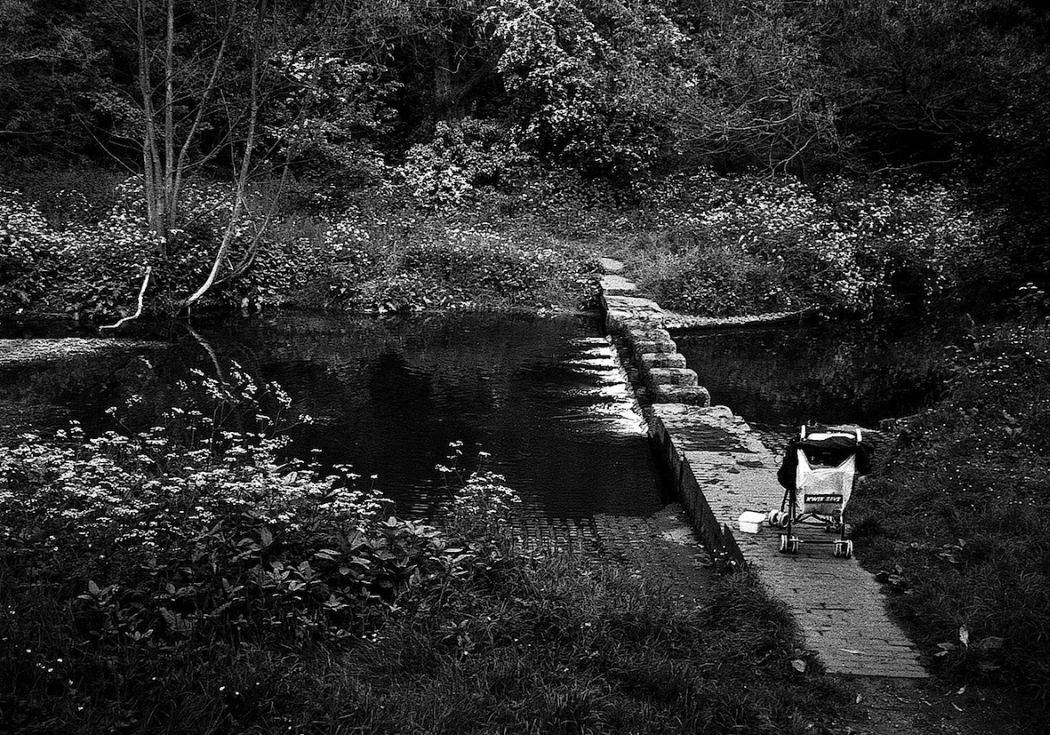 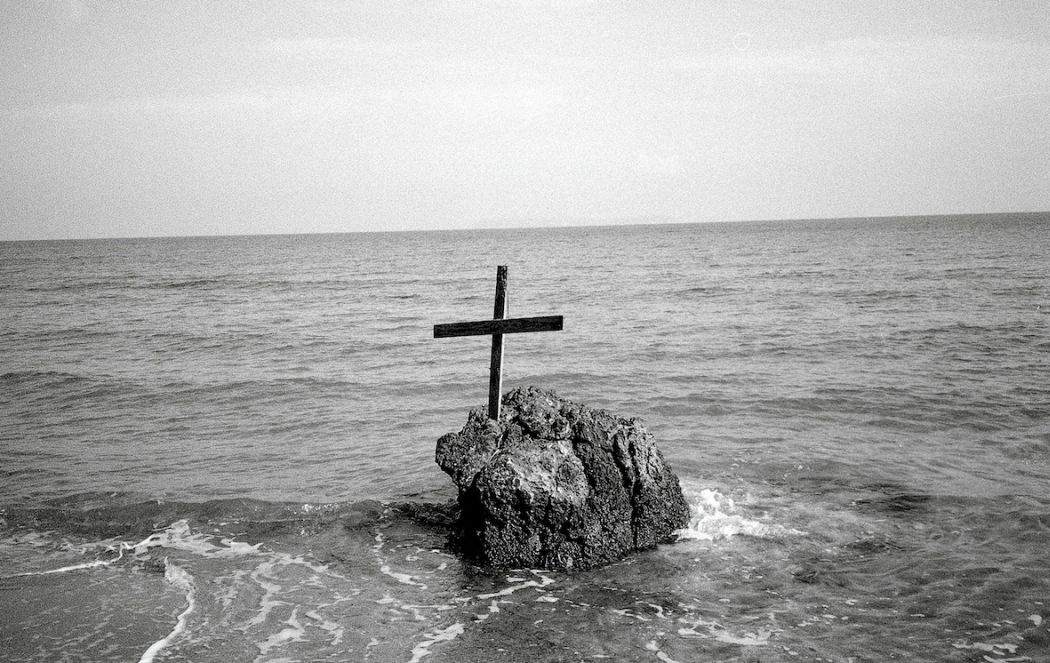 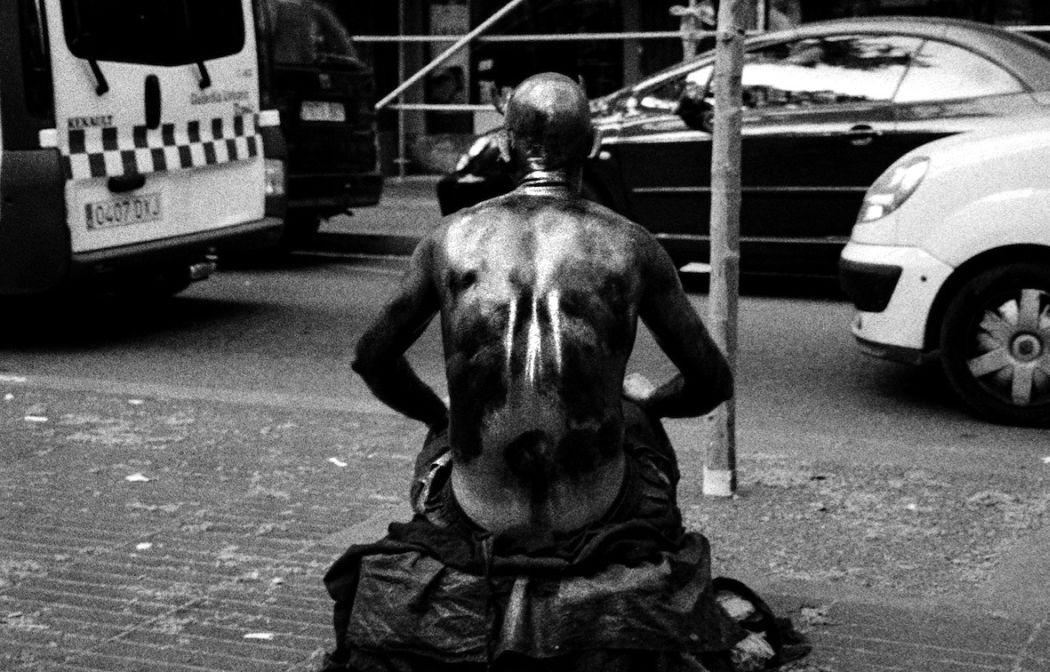 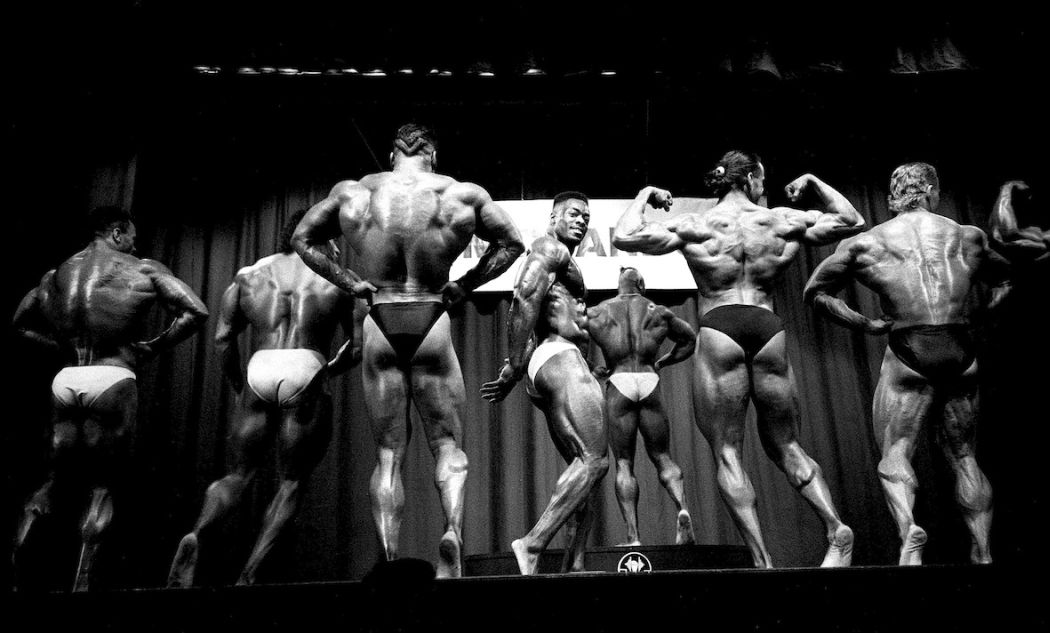 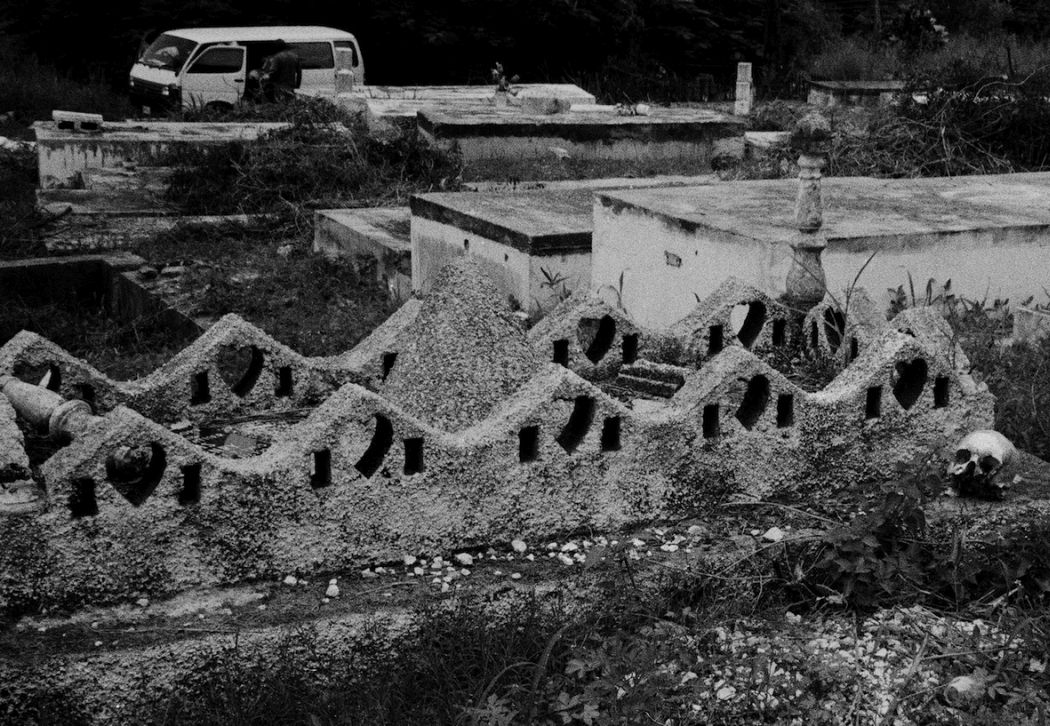 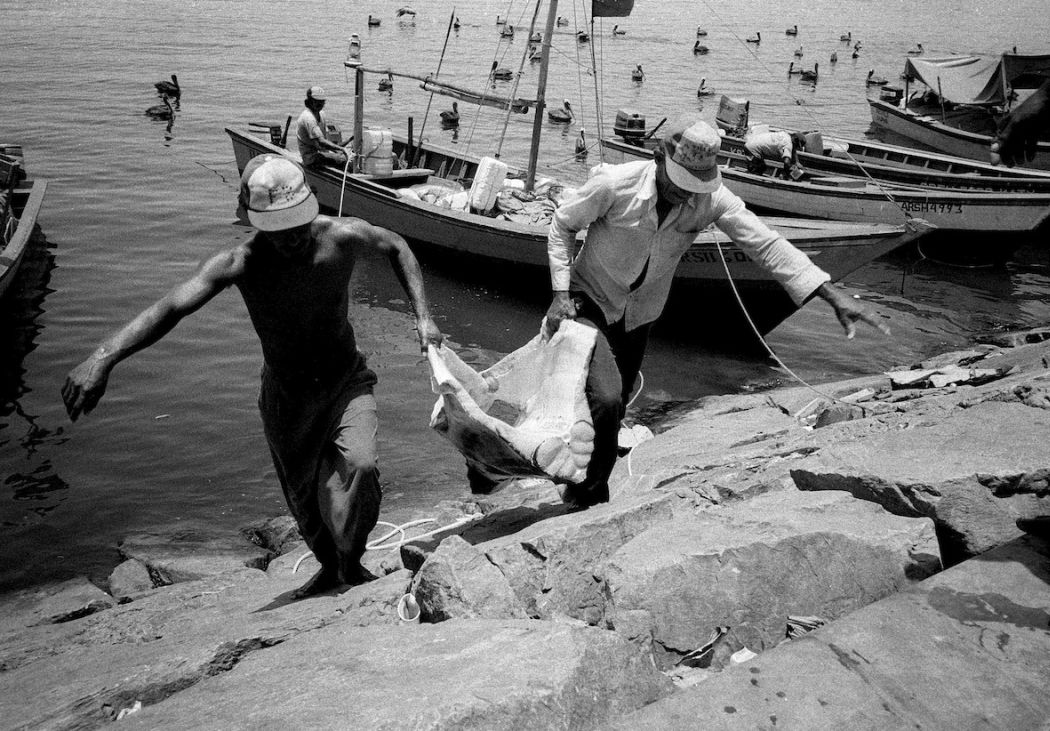 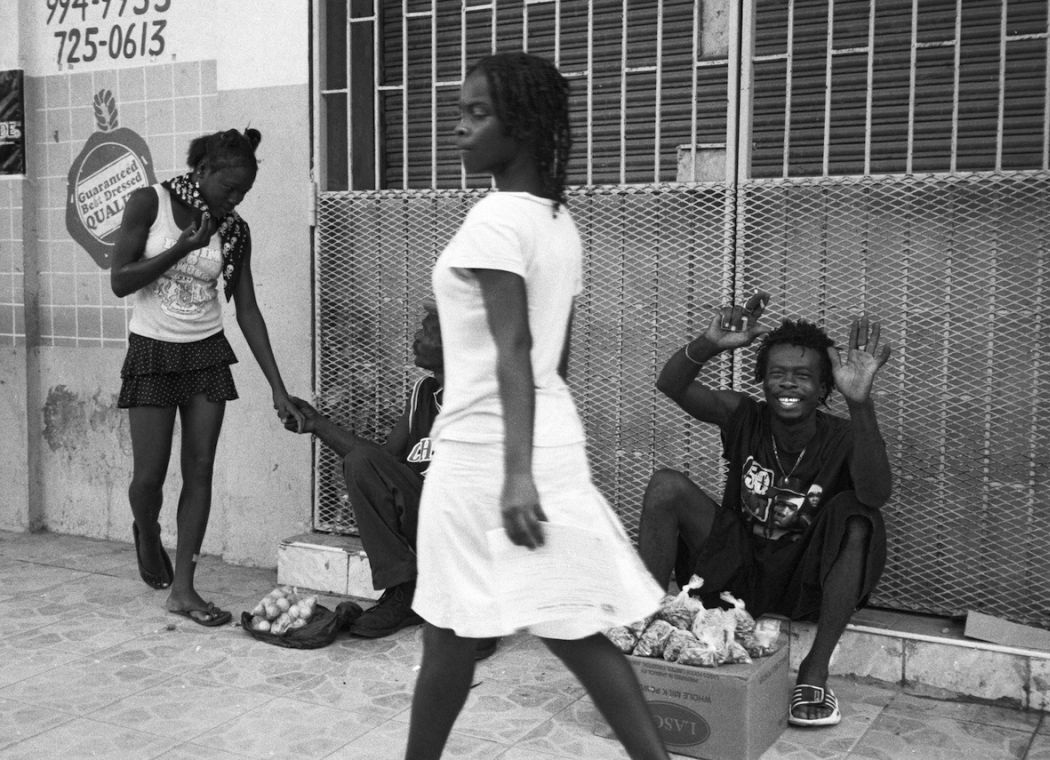 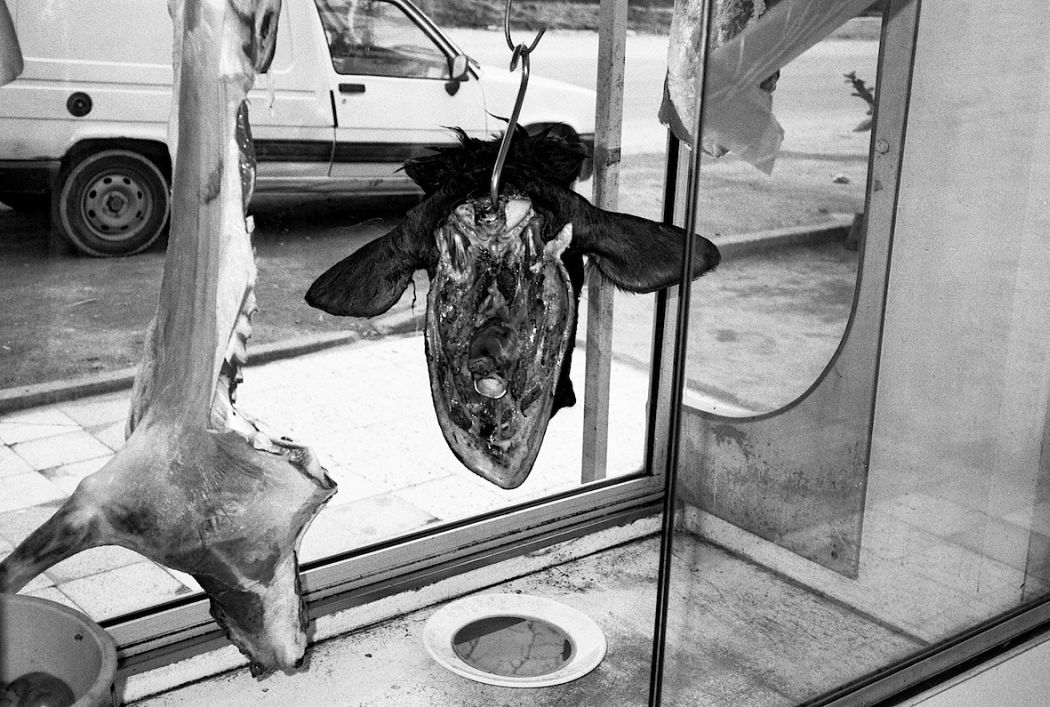 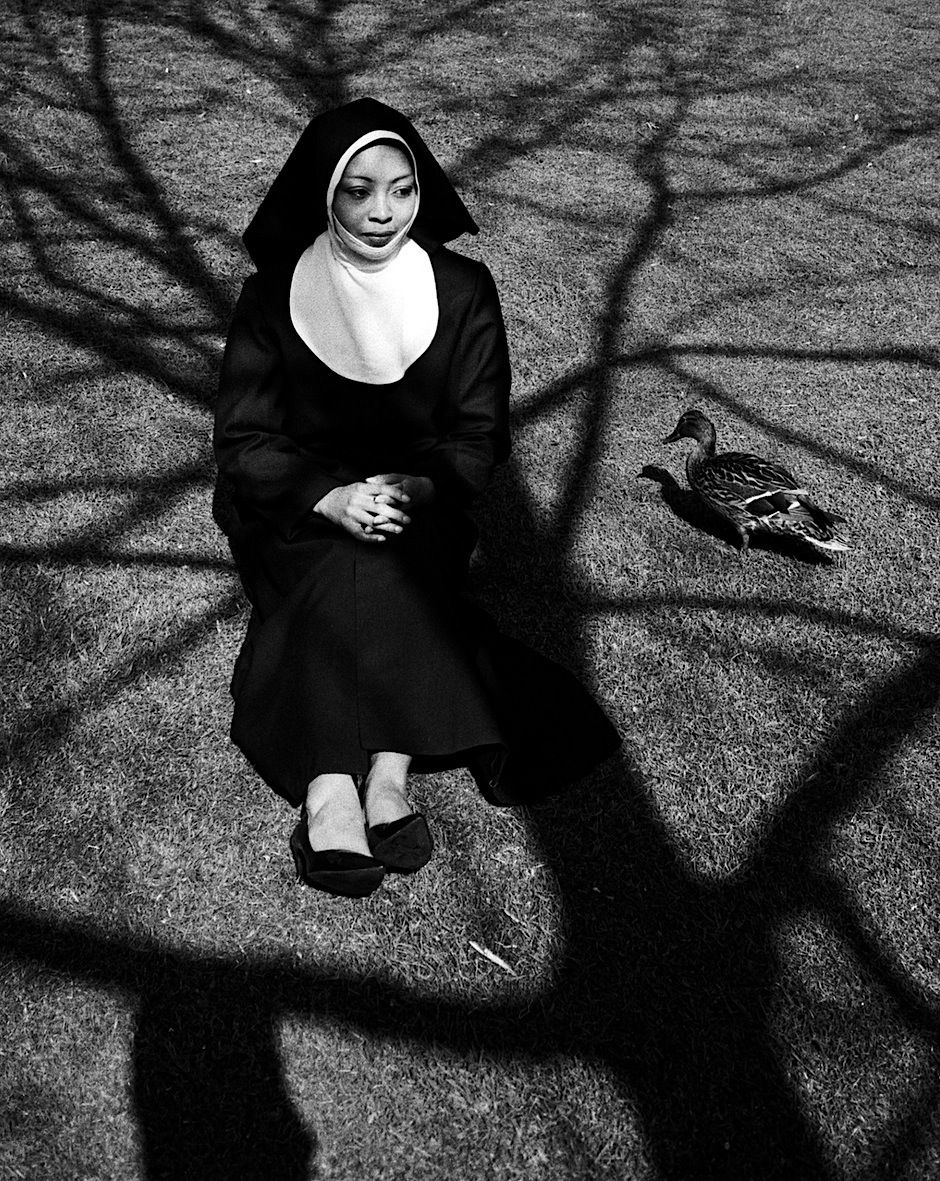