By the start of the 19th century, a large volume of trade was passing through Liverpool, and the construction of major buildings reflected this wealth. In 1830, Liverpool and Manchester became the first cities to have an intercity rail link, through the Liverpool and Manchester Railway. The population continued to rise rapidly, especially during the 1840s when Irish migrants began arriving by the hundreds of thousands as a result of the Great Famine. Given the crucial place of both cotton and slavery in the city’s economy, during the American Civil War Liverpool was, in the words of historian Sven Beckert, “the most pro-Confederate place in the world outside the Confederacy itself.”

As early as 1851 the city was described as “the New York of Europe”. During the late 19th and early 20th centuries, Liverpool was drawing immigrants from across Europe. This resulted in construction of a diverse array of religious buildings in the city for the new ethnic and religious groups, many of which are still in use today. The Deutsche Kirche Liverpool, Greek Orthodox Church of St Nicholas, Gustav Adolf Church and Princes Road Synagogue were all established in the 1800s to serve Liverpool’s growing German, Greek, Nordic and Jewish communities, respectively. One of Liverpool’s oldest surviving churches, St. Peter’s Roman Catholic Church, served the Polish community in its final years as a place of worship. 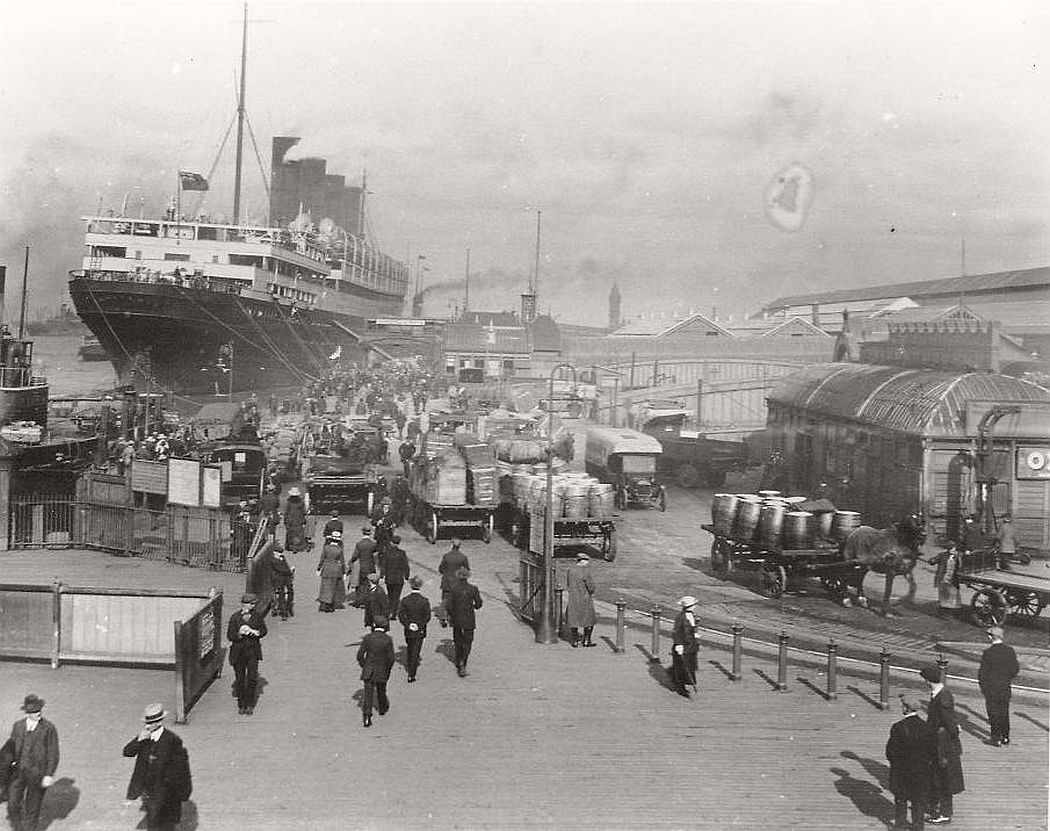 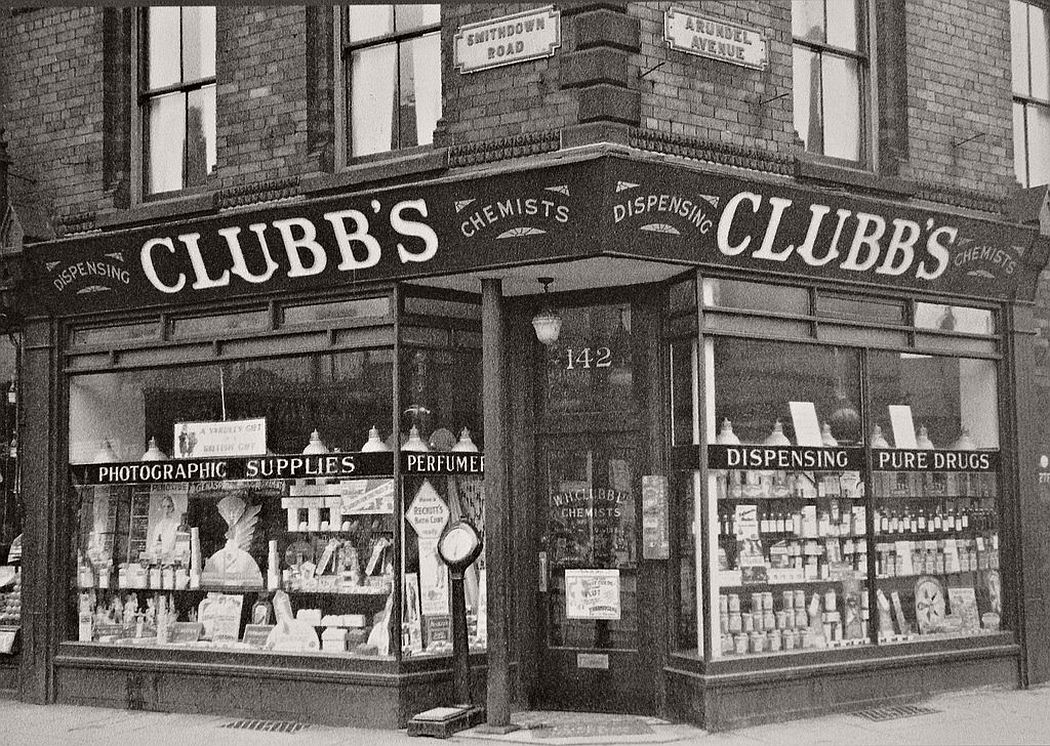 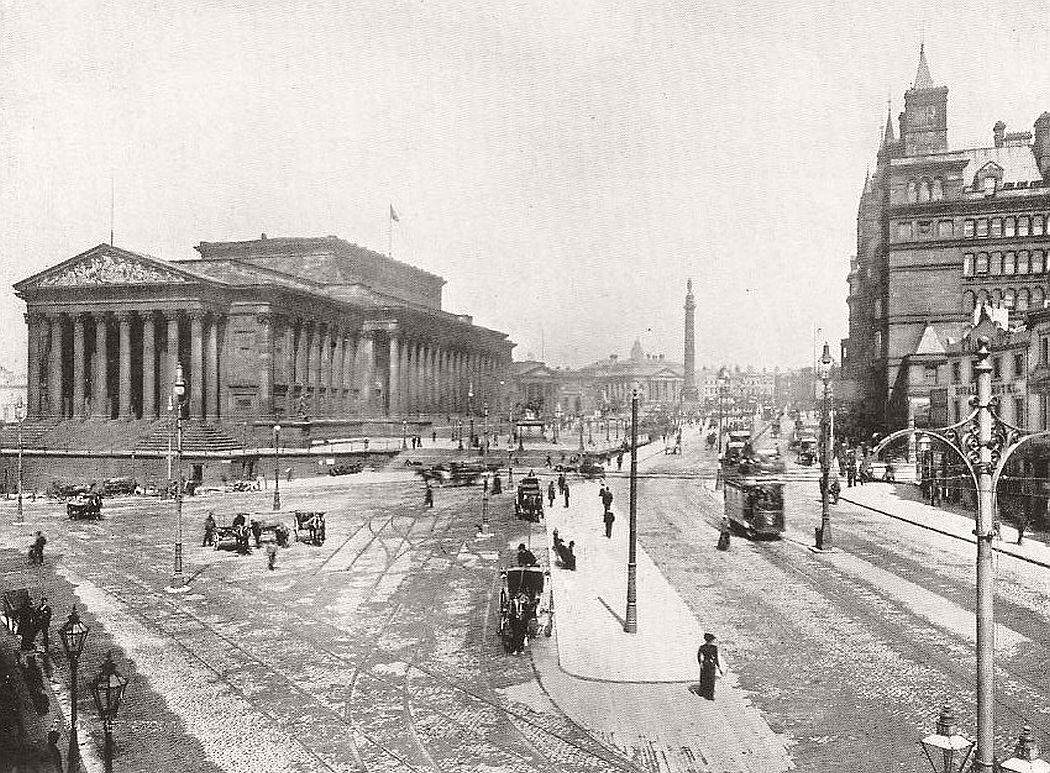 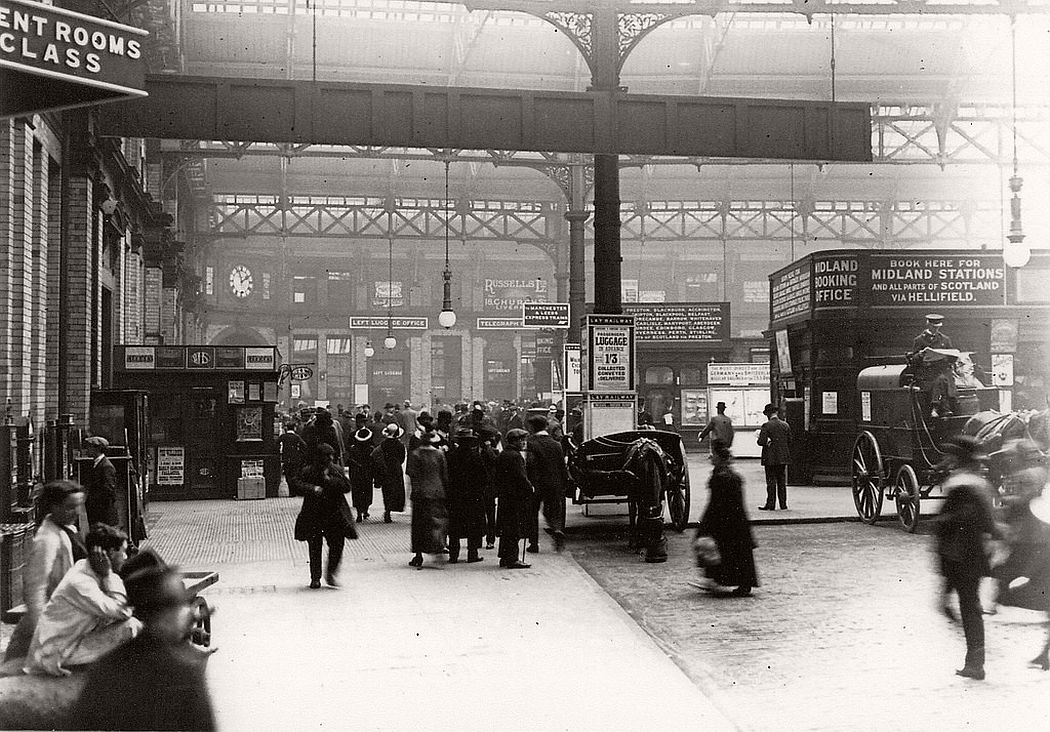 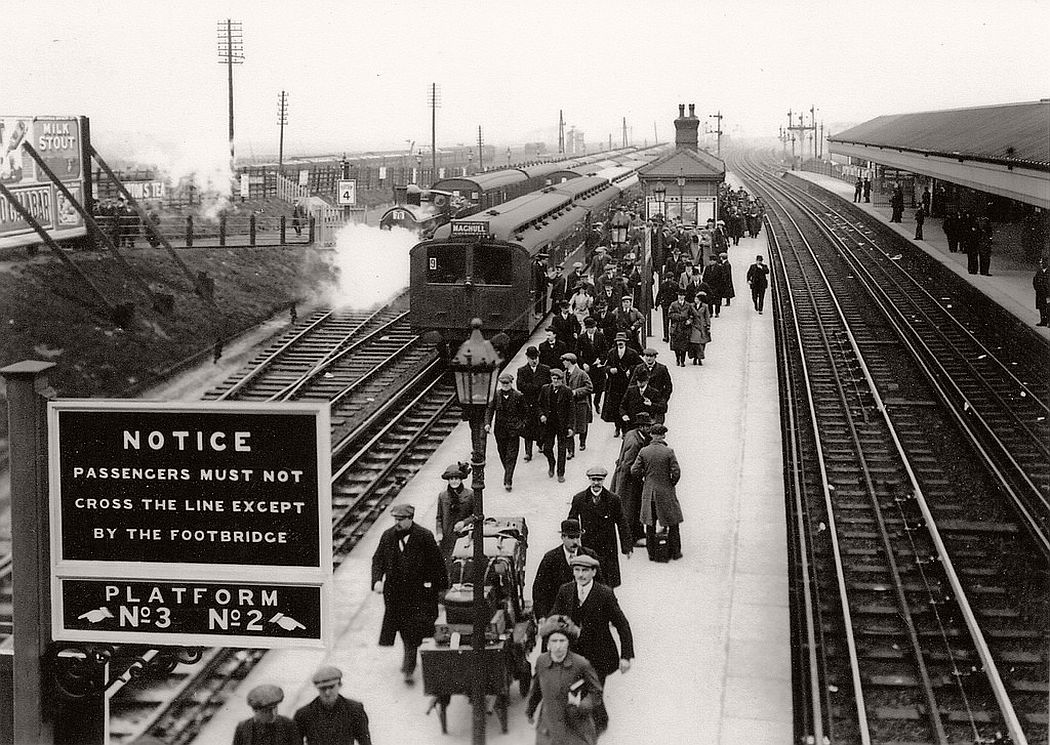 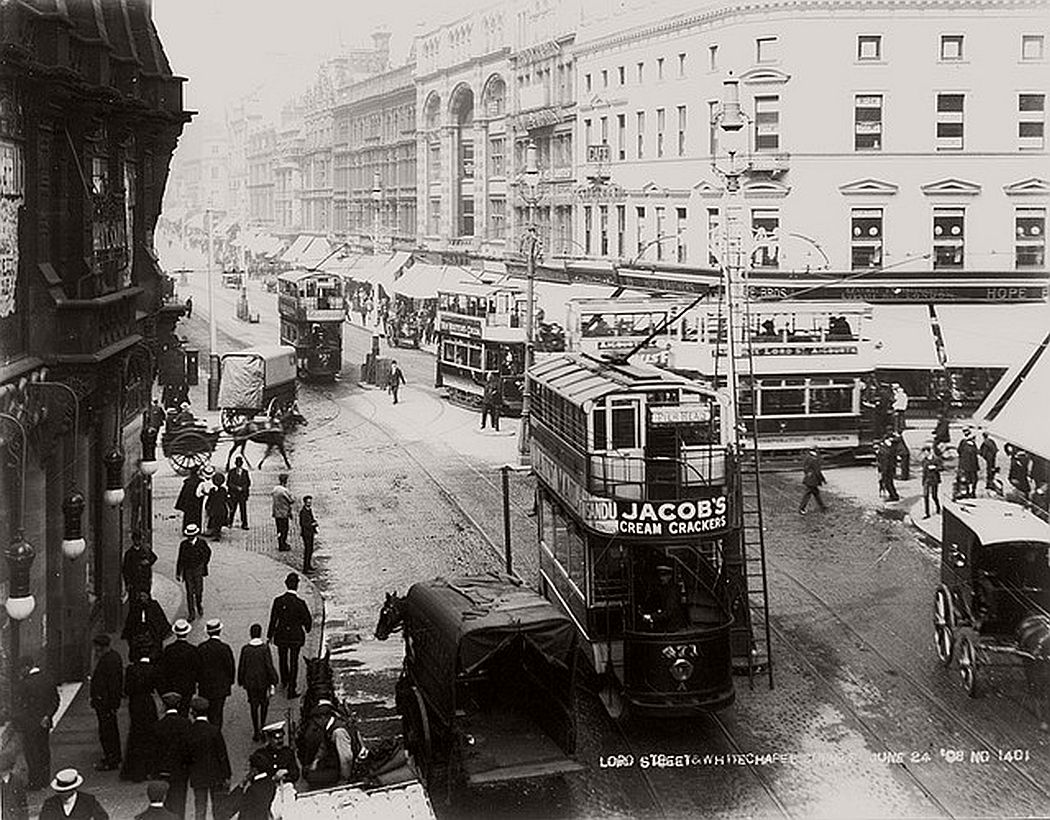 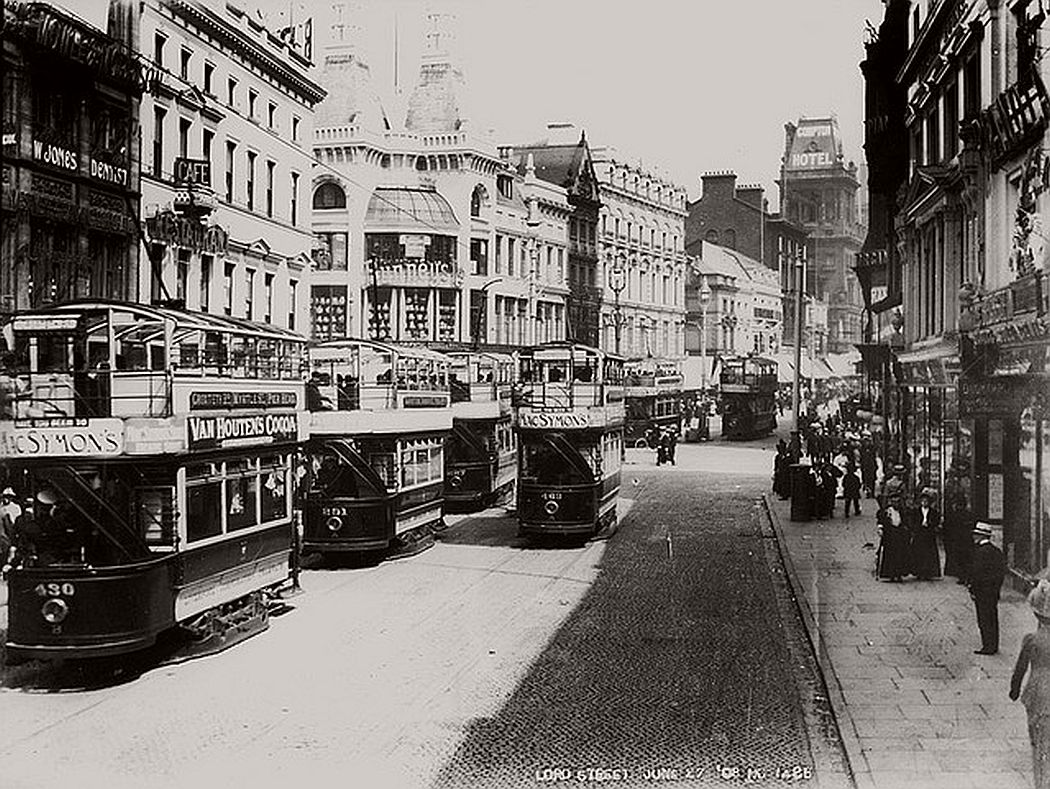 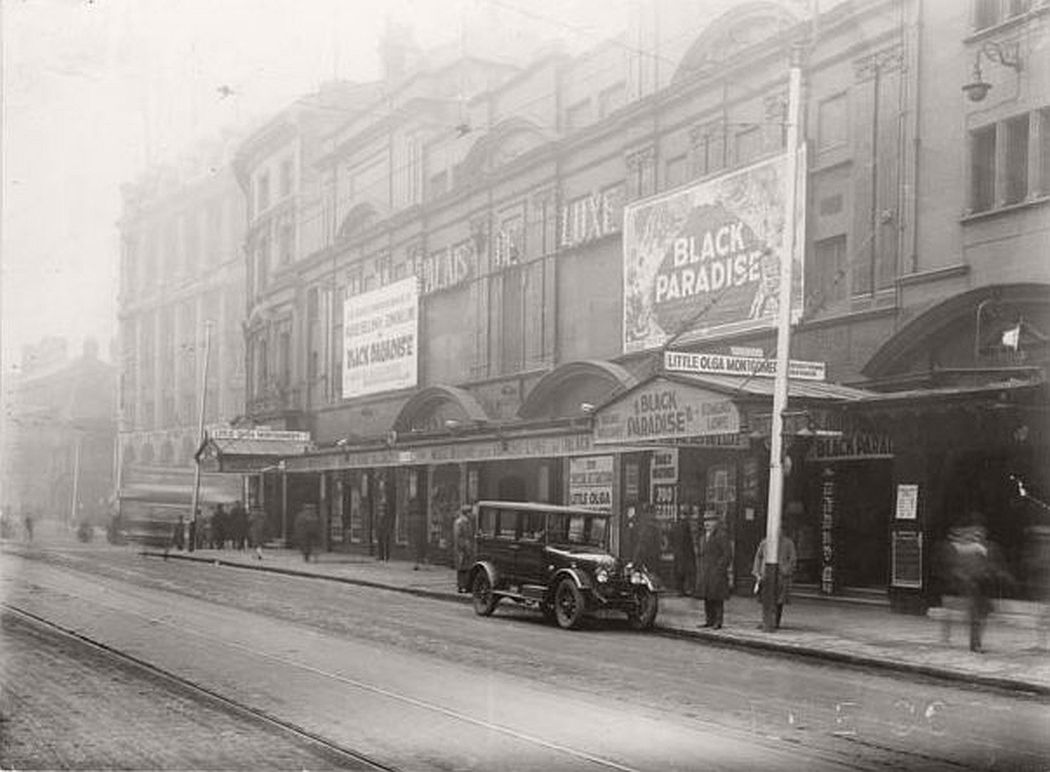 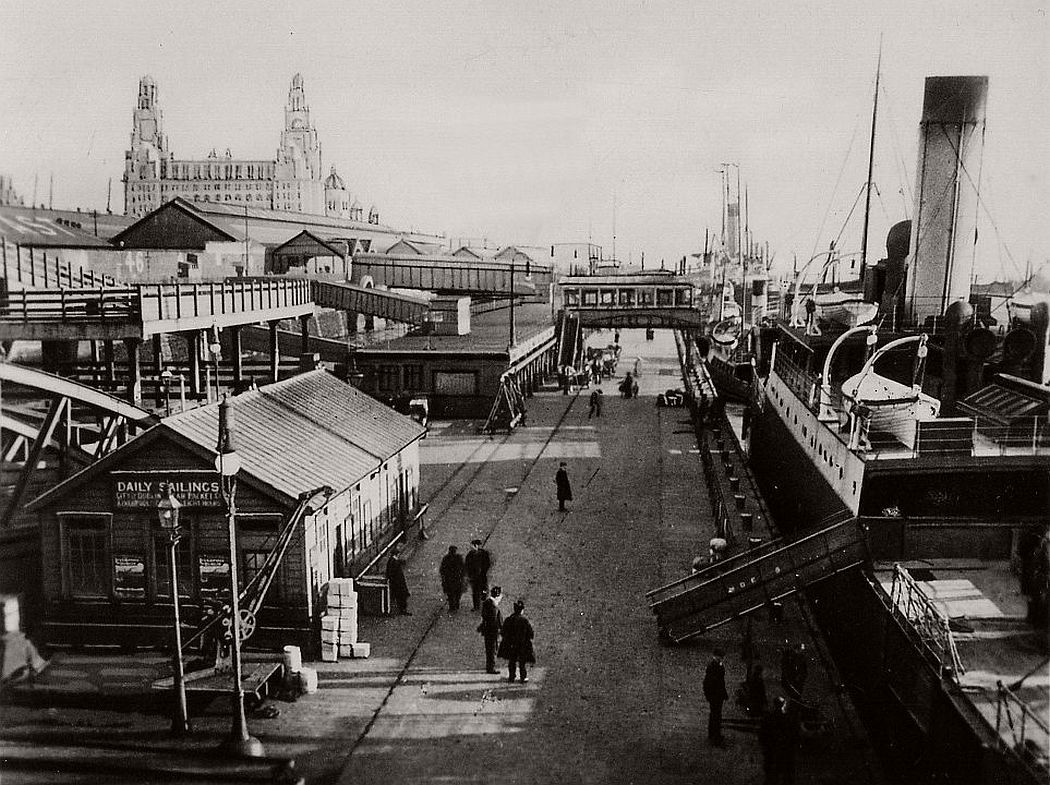 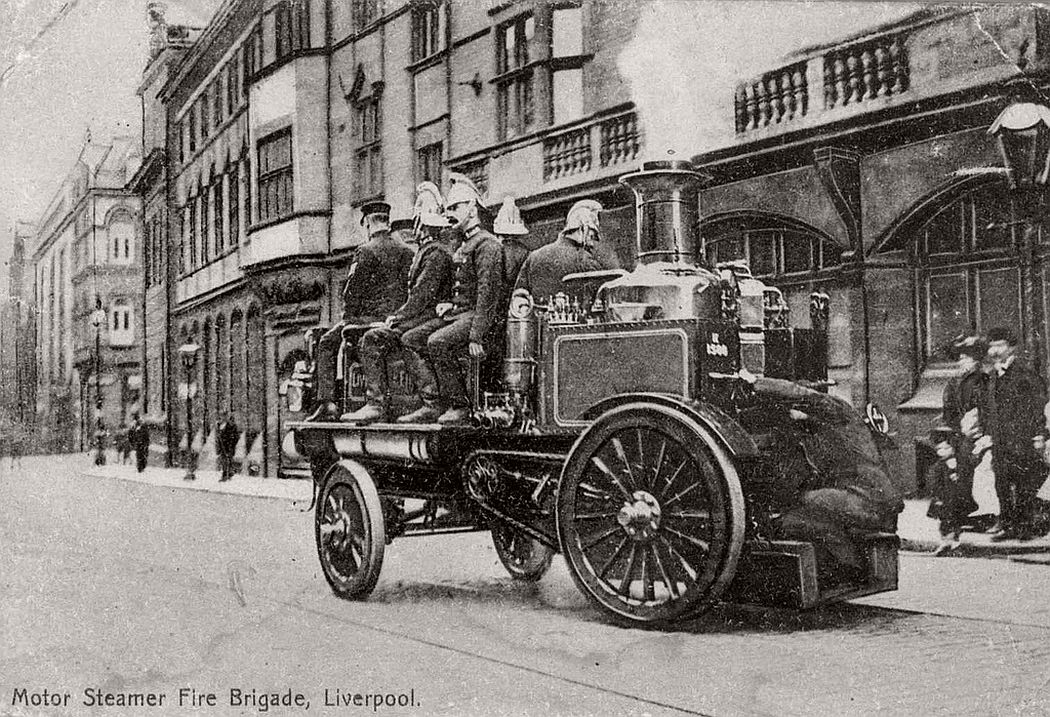 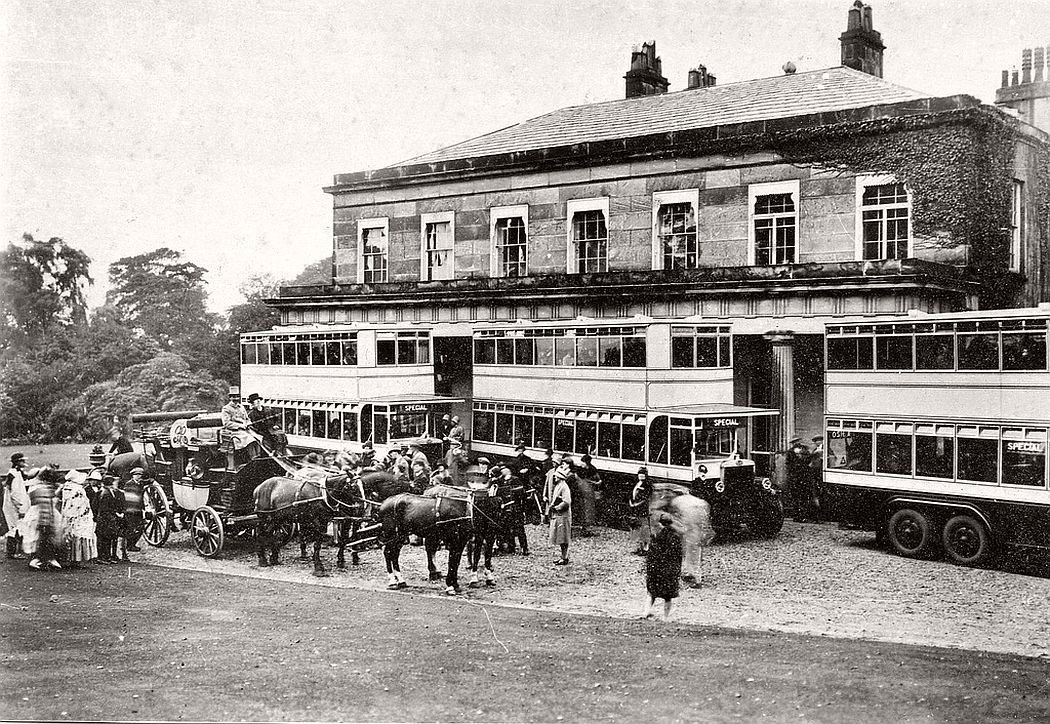 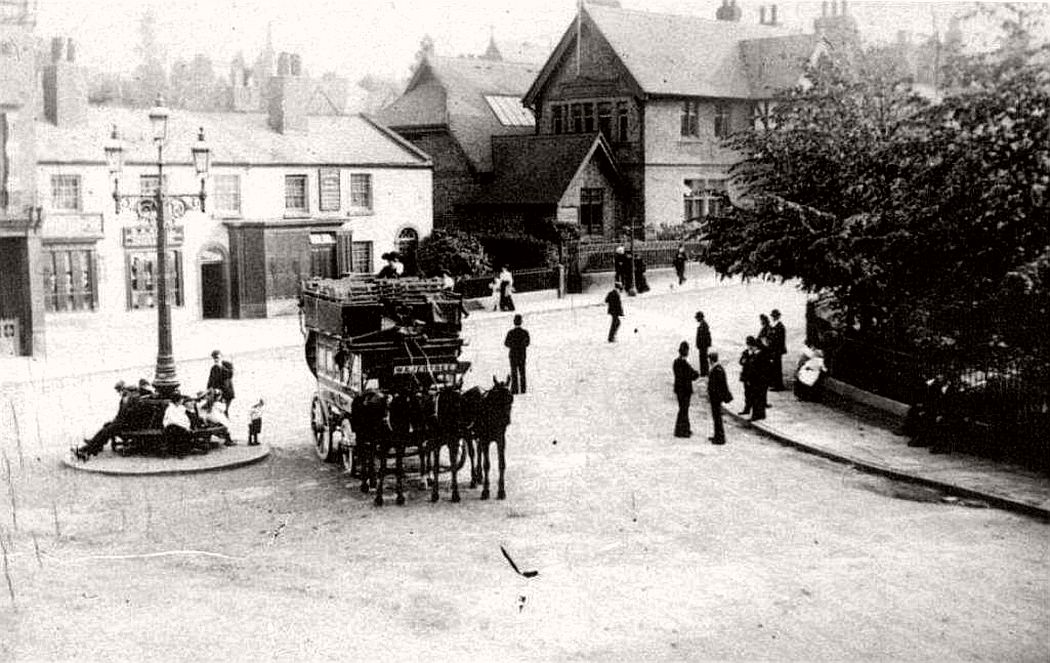 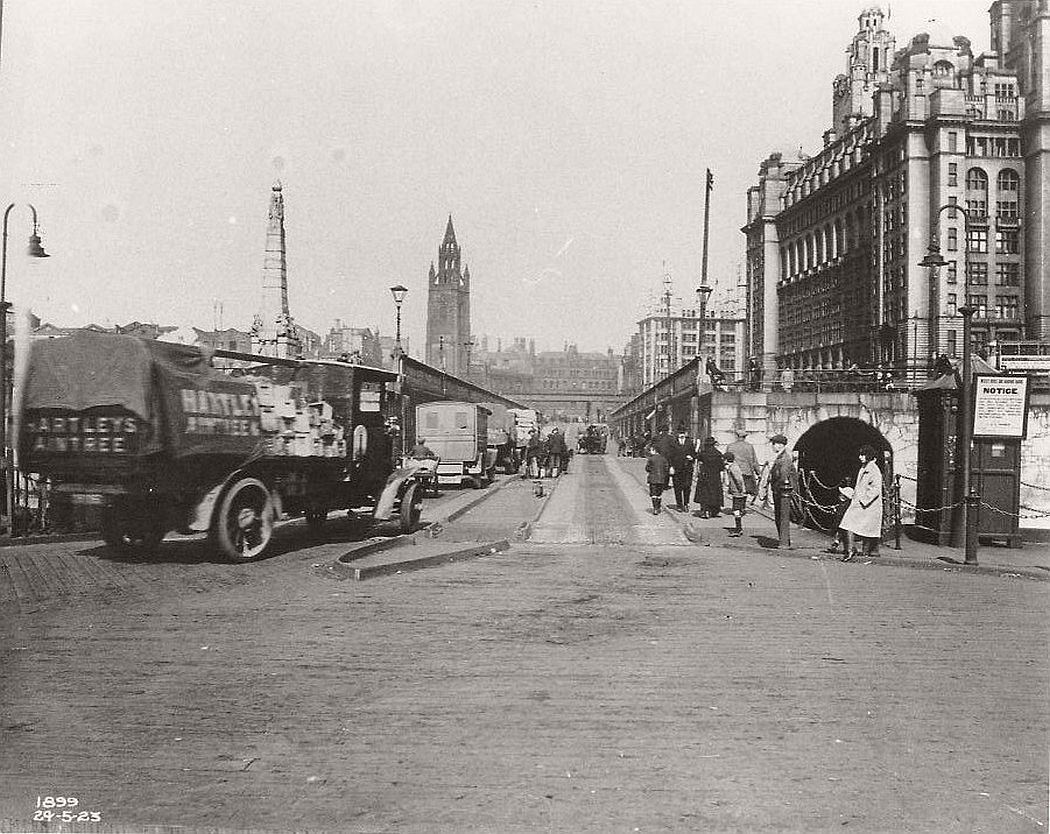 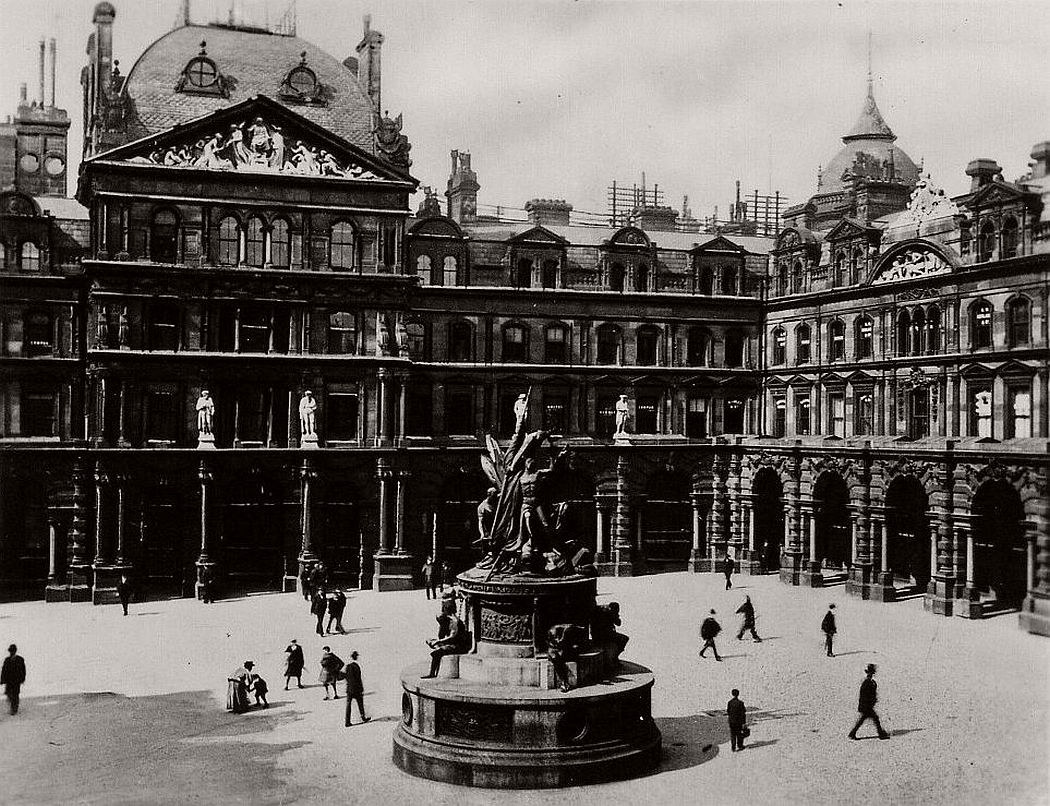 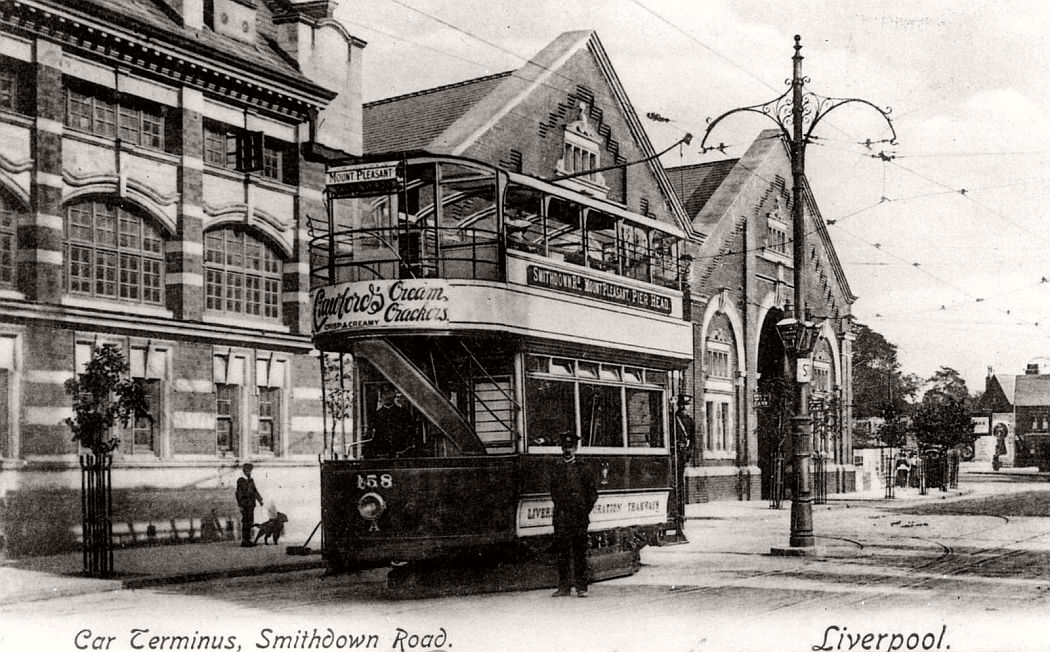 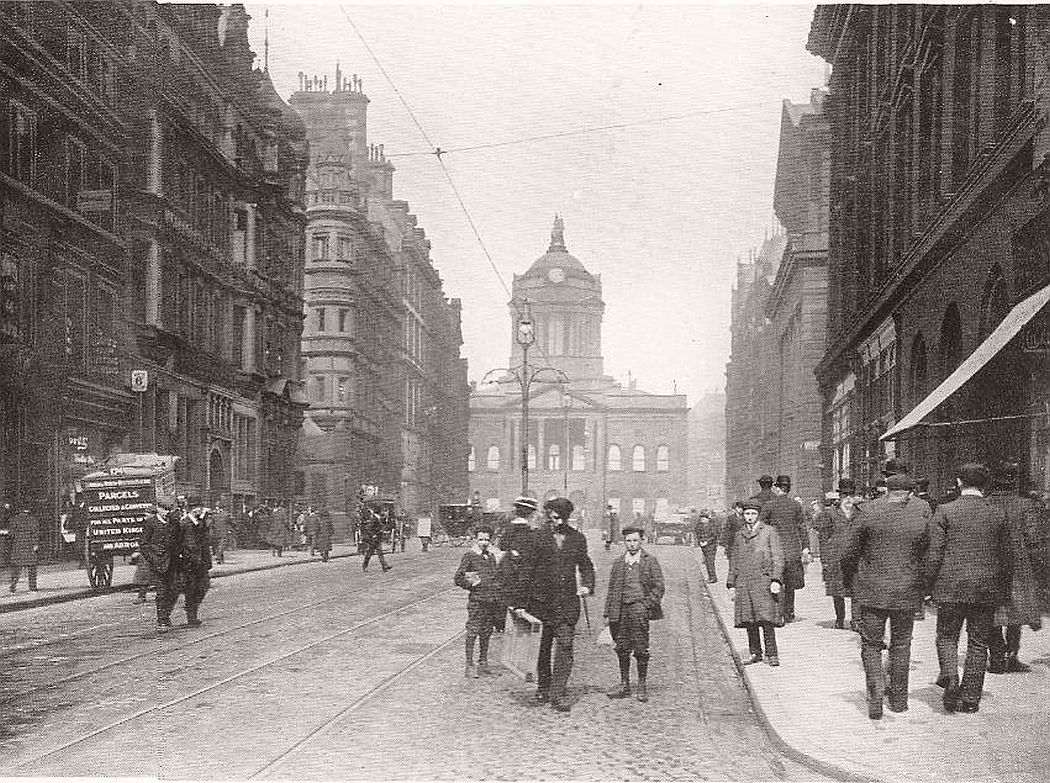 Castle St. towards the Town Hall 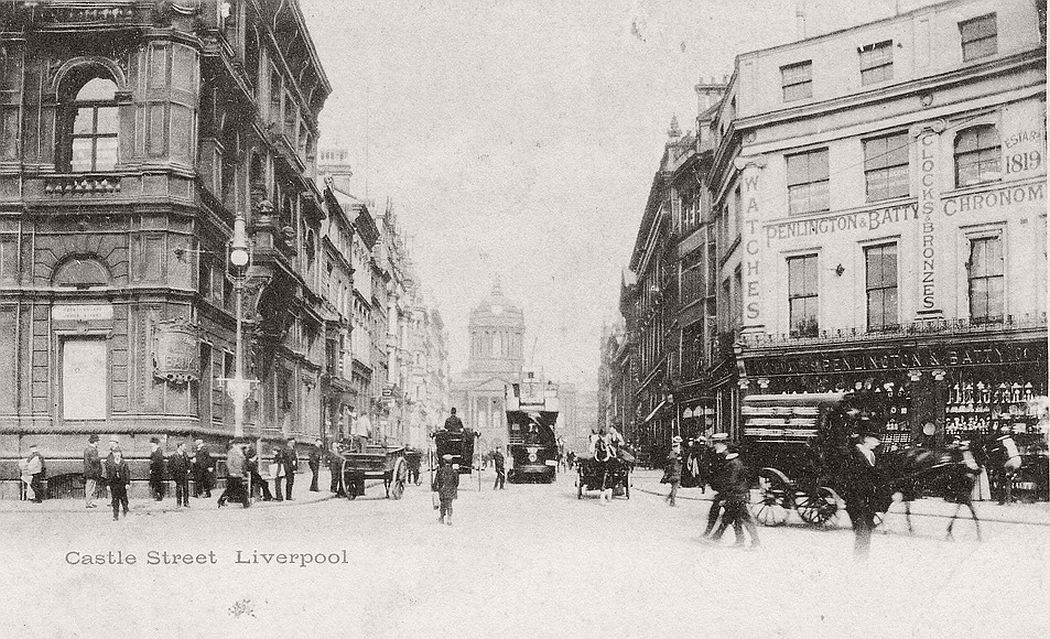