An exhibition of photographs by Judith Joy Ross (American, b. 1946), one of the most highly renowned and influential portrait photographers of our era, opened at Deborah Bell Photographs on Wednesday, February 1, and will be on view through April 29. The exhibition features the portraits that Ross made in 1986 and 1987 of members of the United States Congress in their Capitol Hill offices. Ronald Reagan was President of the United States at the time; Tip O’Neil was Speaker of the House; and the Iran-Contra hearings, the testimony of Oliver North, and the wars in El Salvador and Afghanistan were raging.

Ingeniously, Ross proposed an exhibition of portraits of members of Congress to the Pennsylvania Academy of Fine Arts in Philadelphia even before she made the pictures, suggesting that the show could be held in celebration of the Bicentennial of the United States Constitution. This plan also helped her gain access to the politicians she wished to photograph. With the financial support from the John Simon Guggenheim Memorial Foundation Fellowship she had received in 1985, Ross embarked upon the project and proceeded to set up appointments with 117 members of Congress and their aides. The resulting exhibition, Portraits of the United States Congress, was held at the Pennsylvania Academy of Fine Arts in 1987 and travelled to the Lehigh University Art Galleries in Bethlehem, PA in 1989. Twenty of the photographs were shown last fall at Tops Gallery in Memphis. The photographs have not been shown as a group in New York since they were exhibited at James Danziger Gallery in 1991.

Judith Joy Ross was born in Hazelton, Pennsylvania in 1946. She graduated from the Moore College of Art in 1968 and earned a Master’s Degree in Photography in 1970 from the Institute of Design at the Illinois Institute of Technology in Chicago, where she studied with Aaron Siskind. Monographs and exhibition catalogues of her work have been published internationally. Her photographs are included in numerous institutional collections, including those of the Metropolitan Museum of Art; The Museum of Modern Art, New York; San Francisco Museum of Modern Art; Addison Gallery of American Art; Allentown Art Museum; Museum of Fine Arts, Boston; Museum of Fine Arts, Houston; Museum Folkwang, Essen; Museum Ludwig, Cologne; National Gallery of Canada, Ottawa; Die Photographische Sammlung, Cologne; Victoria and Albert Museum, London; and Yale University Art Gallery, New Haven; among others. Ross lives and works in Bethlehem, Pennsylvania. 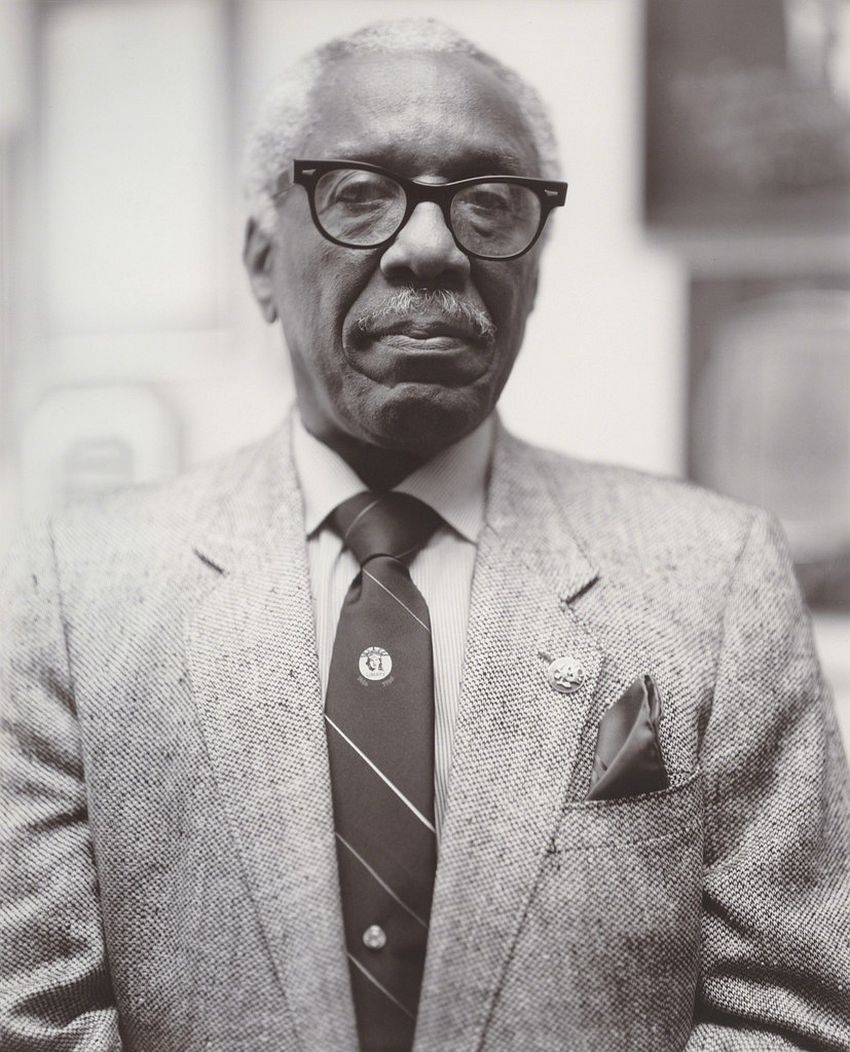 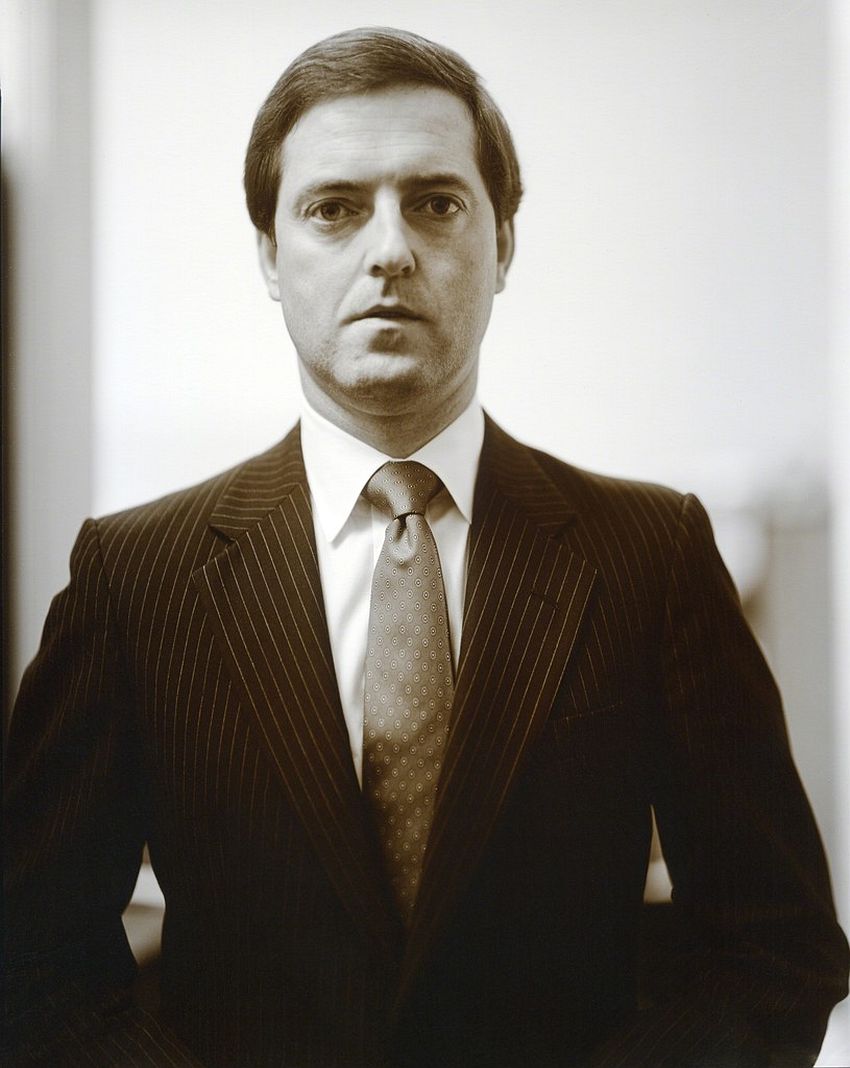 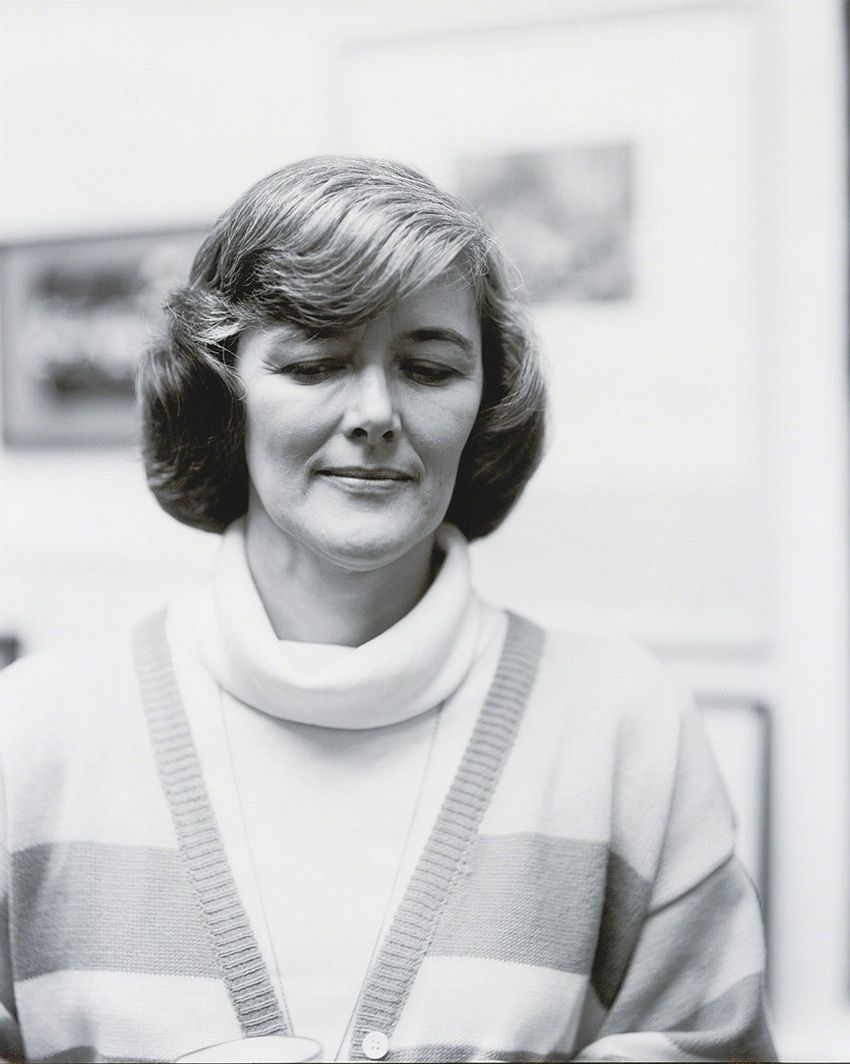 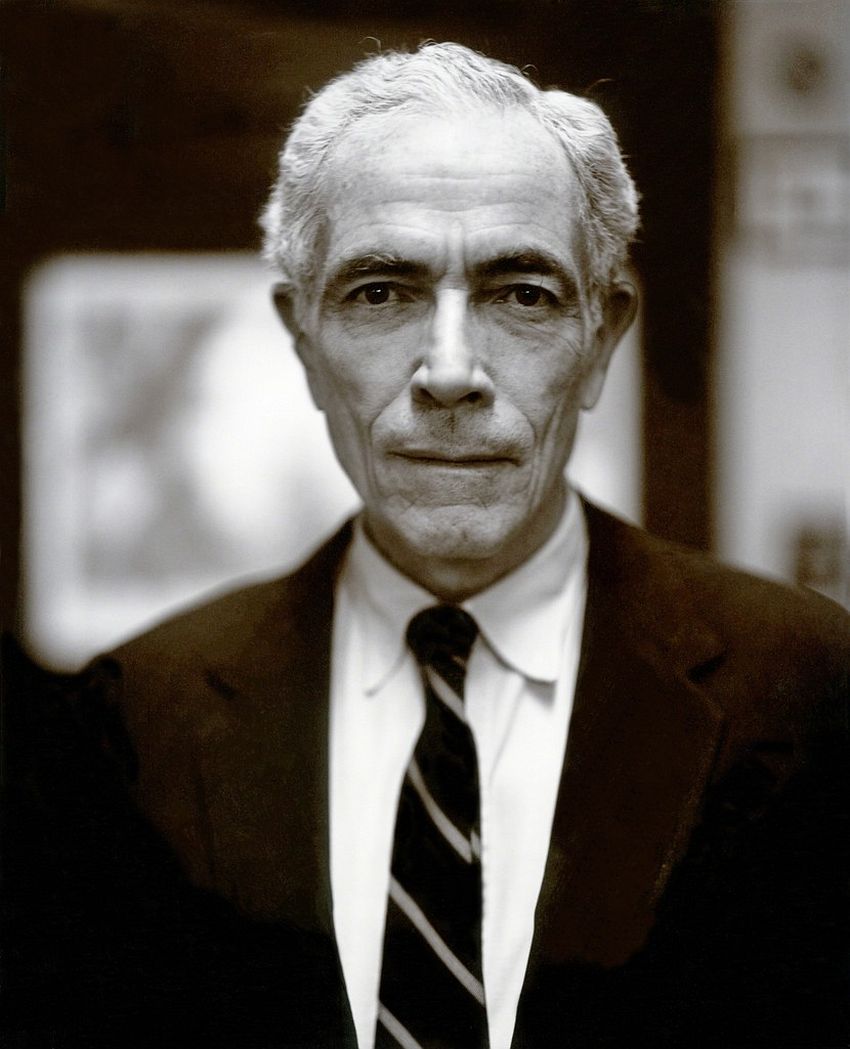 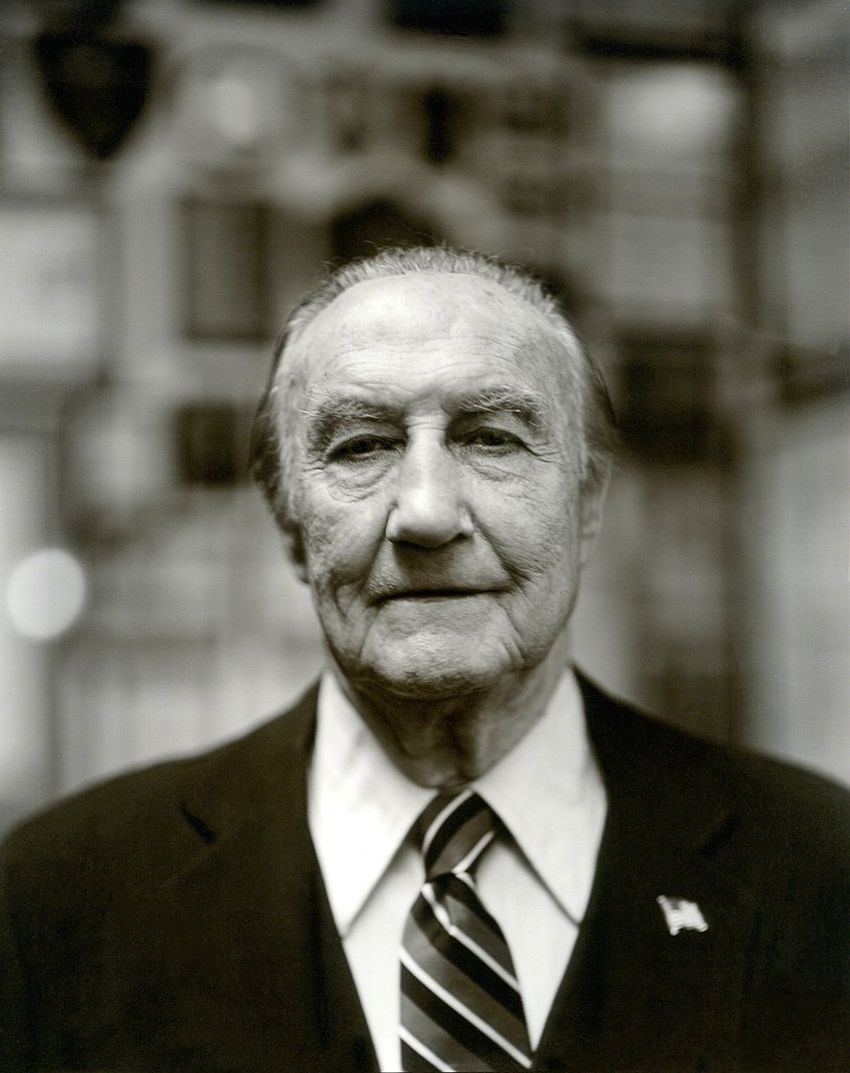 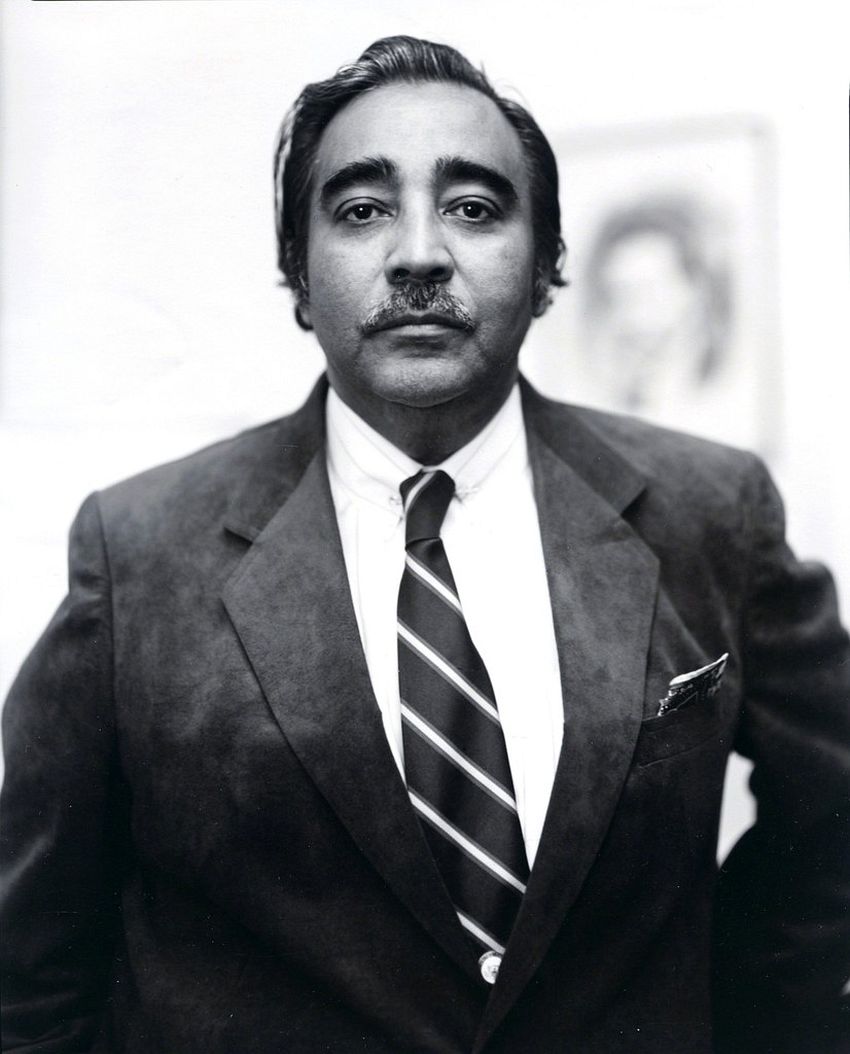