In many ways, the roots of several well known aspects of Italian culture find their origin in the 19th century. The land, the food and the people were all shaped by warfare, struggle and the desire for independence. Most of the men who fought for freedom during this period were peasants, seeking a chance for something better. Northern Italy, mostly under direct influence of Austria and the House of Savoy saw the emergence of industry; however life was hard for most Italians, who remained poor.

Southern Italy fared worse than the North: neglect and the oppression of wealthy European landlords who exploited local peasants to tend their lands, created the basis for the later Mafia organizations. 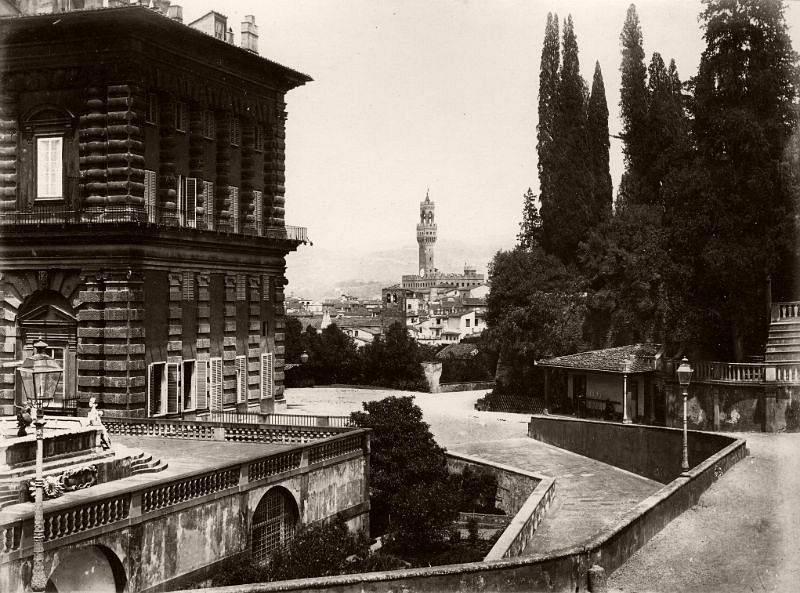 Old Palace from the Boboli Garden, Florence, circa 1865 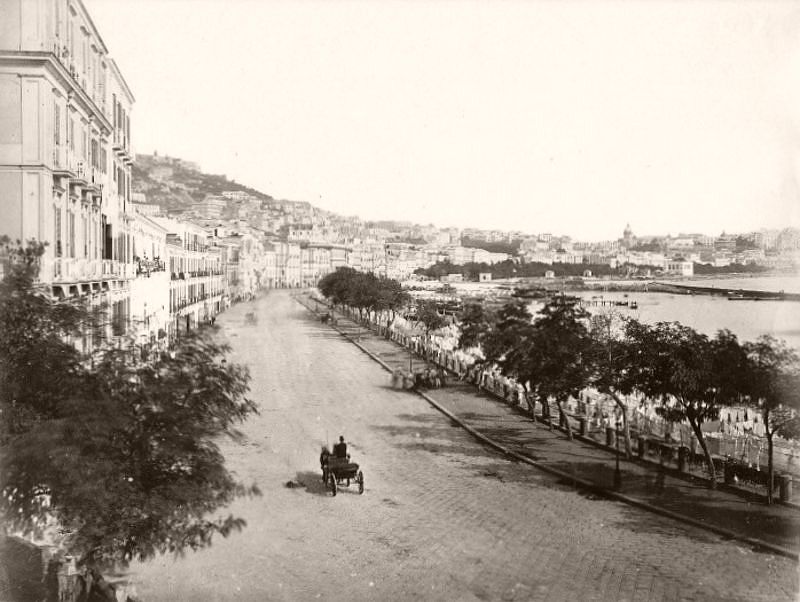 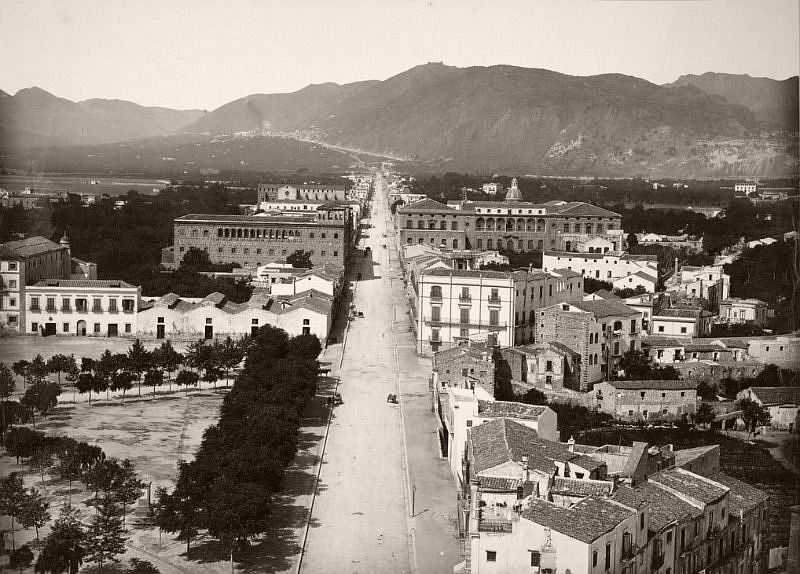 Topographical view of Monreale, Sicily, circa 1865 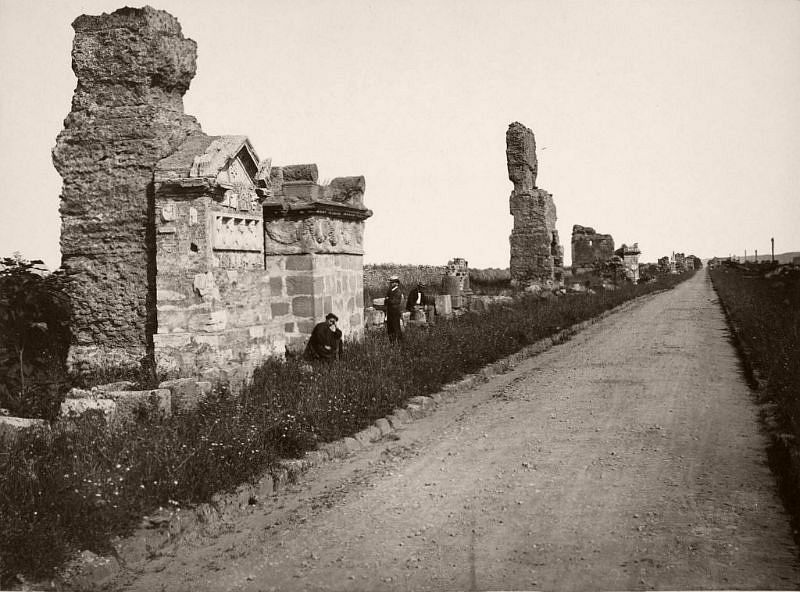 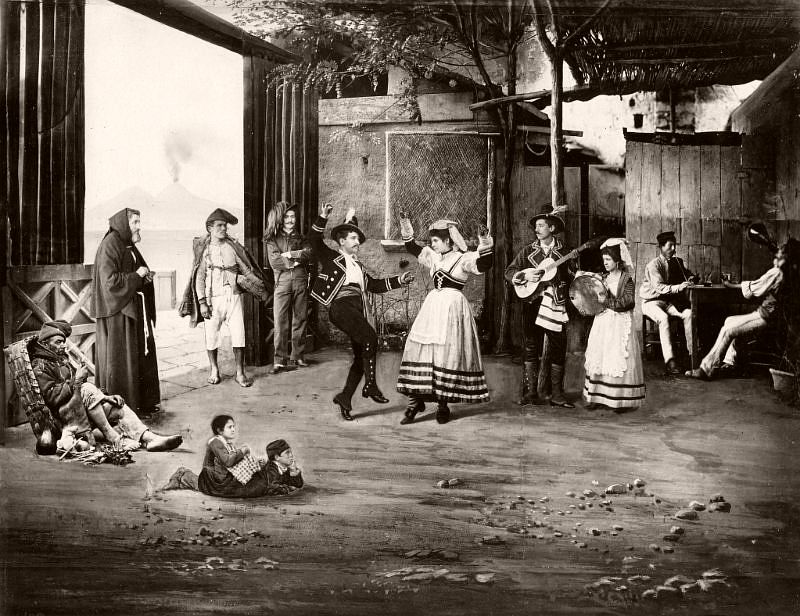 Dancing the Tarentella, Naples, circa 1875 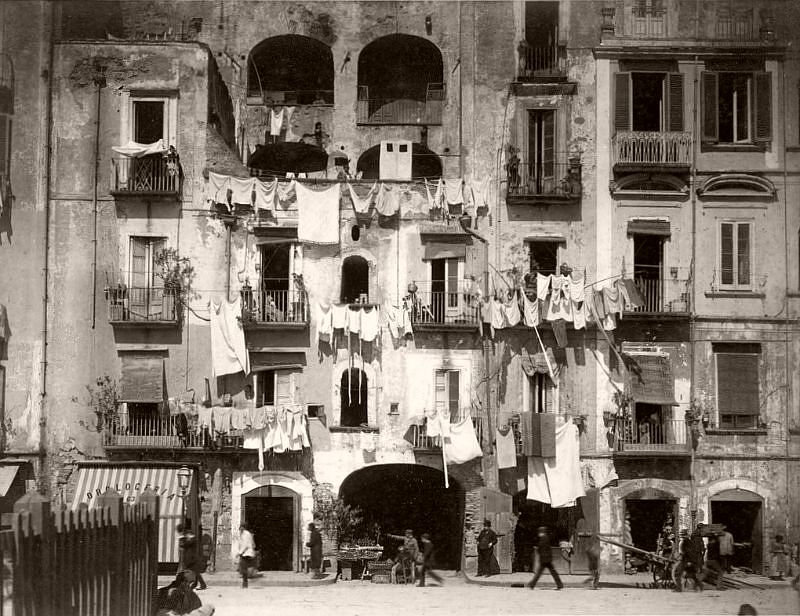 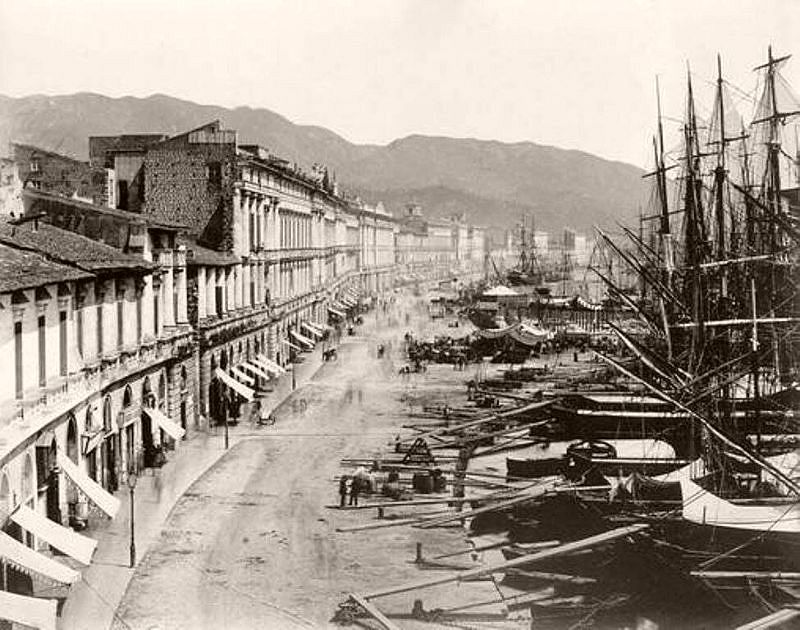 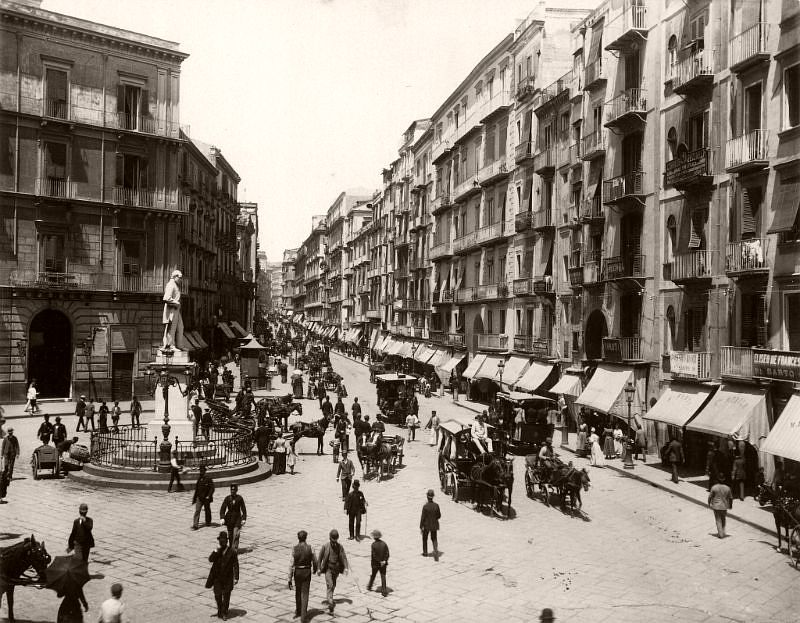 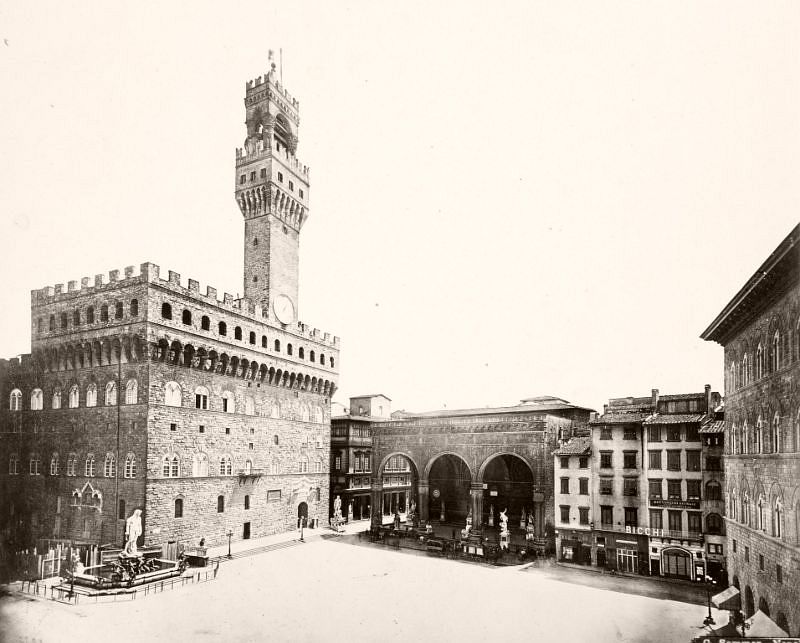 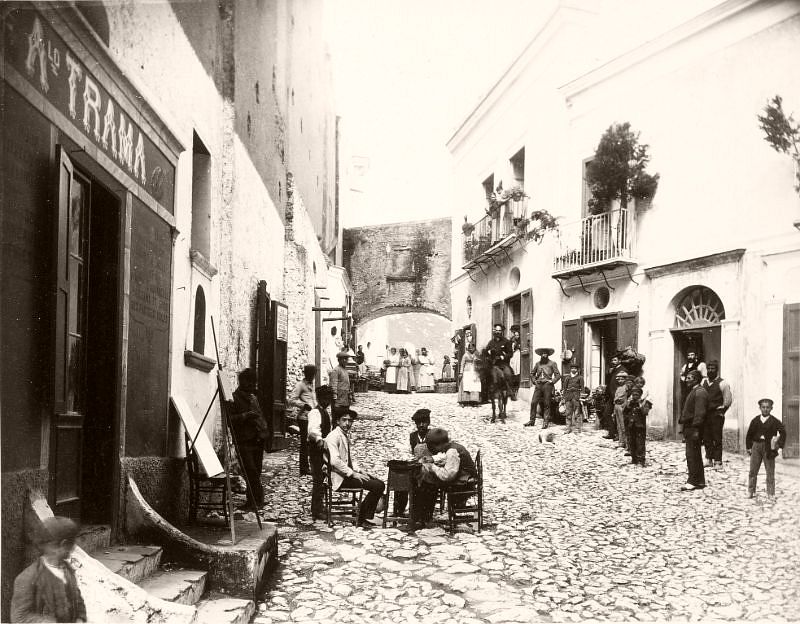 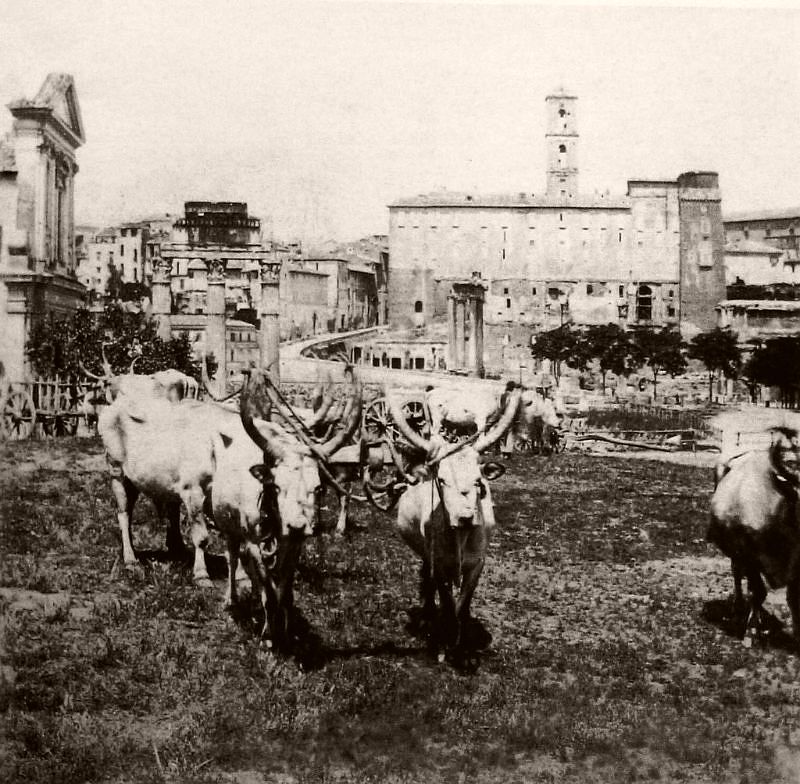 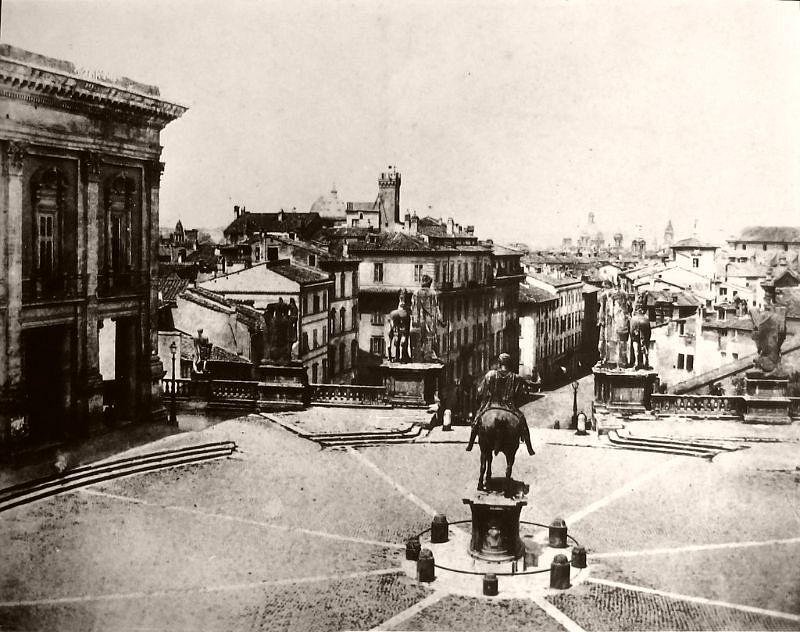 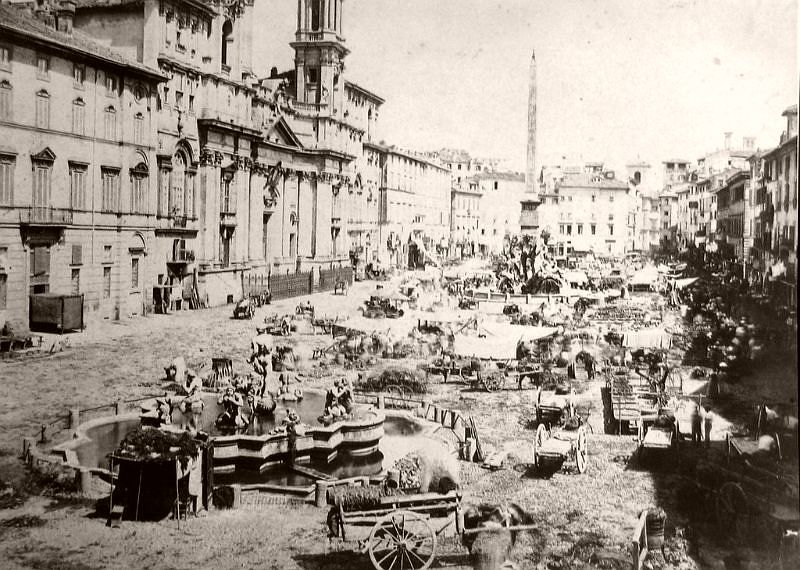 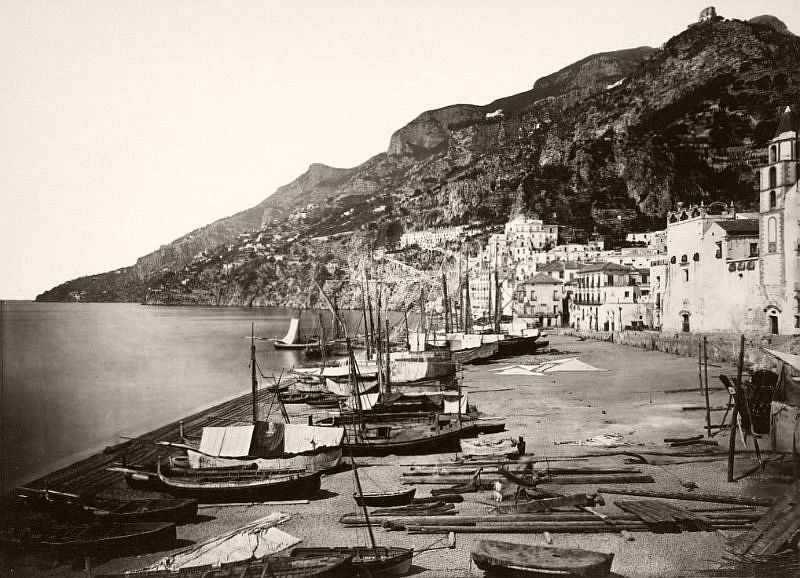