Raffles arrived in Singapore on 28 January 1819 and soon recognised the island as a natural choice for the new port. The island was then nominally ruled by the Sultan of Johor, who was controlled by the Dutch and the Bugis. However, the Sultanate was weakened by factional division and Tengku Abdu’r Rahman and his officials were loyal to Tengku Rahman’s elder brother Tengku Long who was living in exile in Riau. With the Temenggong’s help, Raffles managed to smuggle Tengku Long back into Singapore. He offered to recognize Tengku Long as the rightful Sultan of Johor, given the title of Sultan Hussein and provide him with a yearly payment of $5000 and $3000 to the Temenggong; in return, Sultan Hussein would grant the British the right to establish a trading post on Singapore. A formal treaty was signed on 6 February 1819 and modern Singapore was born.

In 1824, the entire island as well as the Temenggong became a British possession after a further treaty with the Sultan. In 1826, Singapore became part of the Straits Settlements, under the jurisdiction of British India, becoming the regional capital in 1836. Prior to Raffles’ arrival, there were only about a thousand people living on the island, mostly indigenous Malays along with a handful of Chinese. By 1860 the population had swelled to over 80,000, more than half being Chinese. Many of these early immigrants came to work on the pepper and gambier plantations. Later, in the 1890s, when the rubber industry also became established in Malaya and Singapore, the island became a global centre for rubber sorting and export. 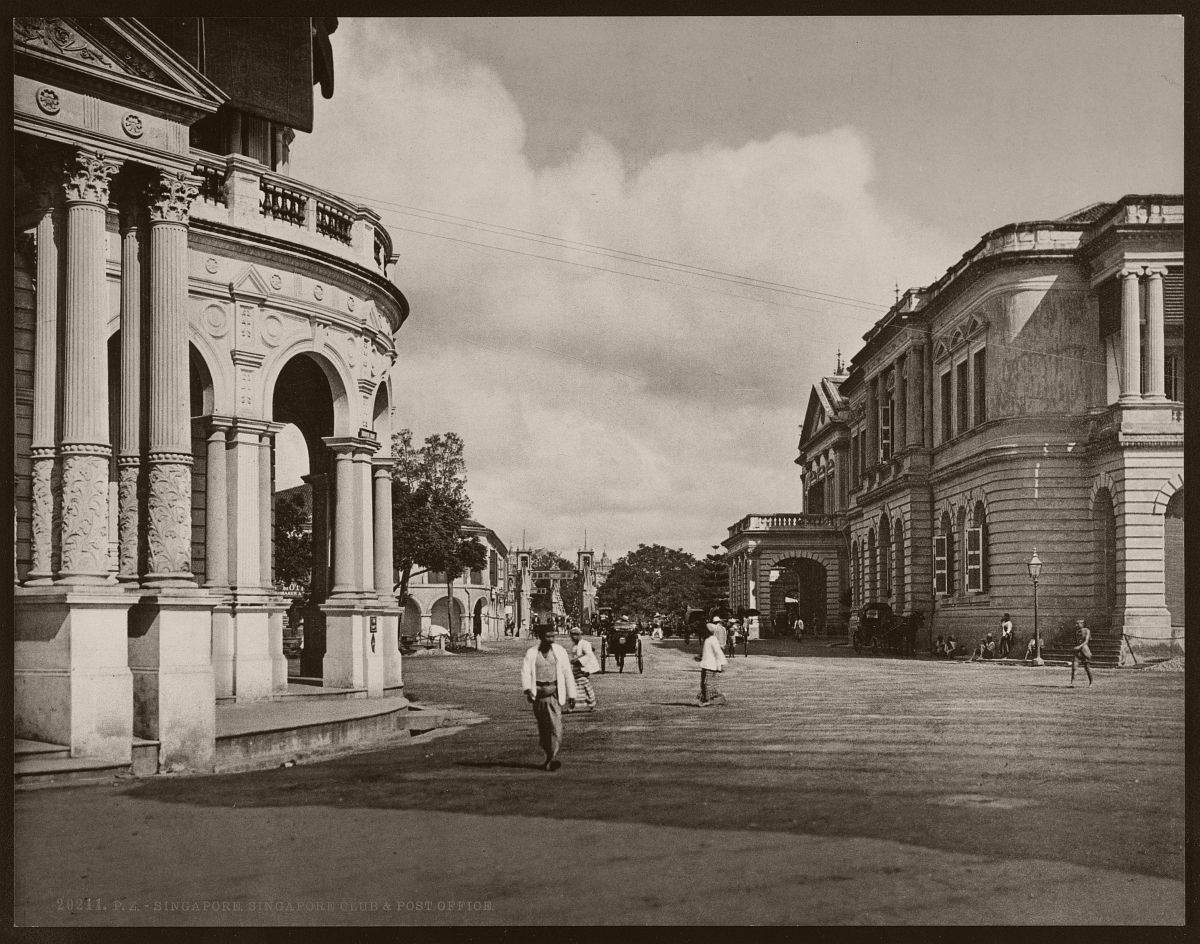 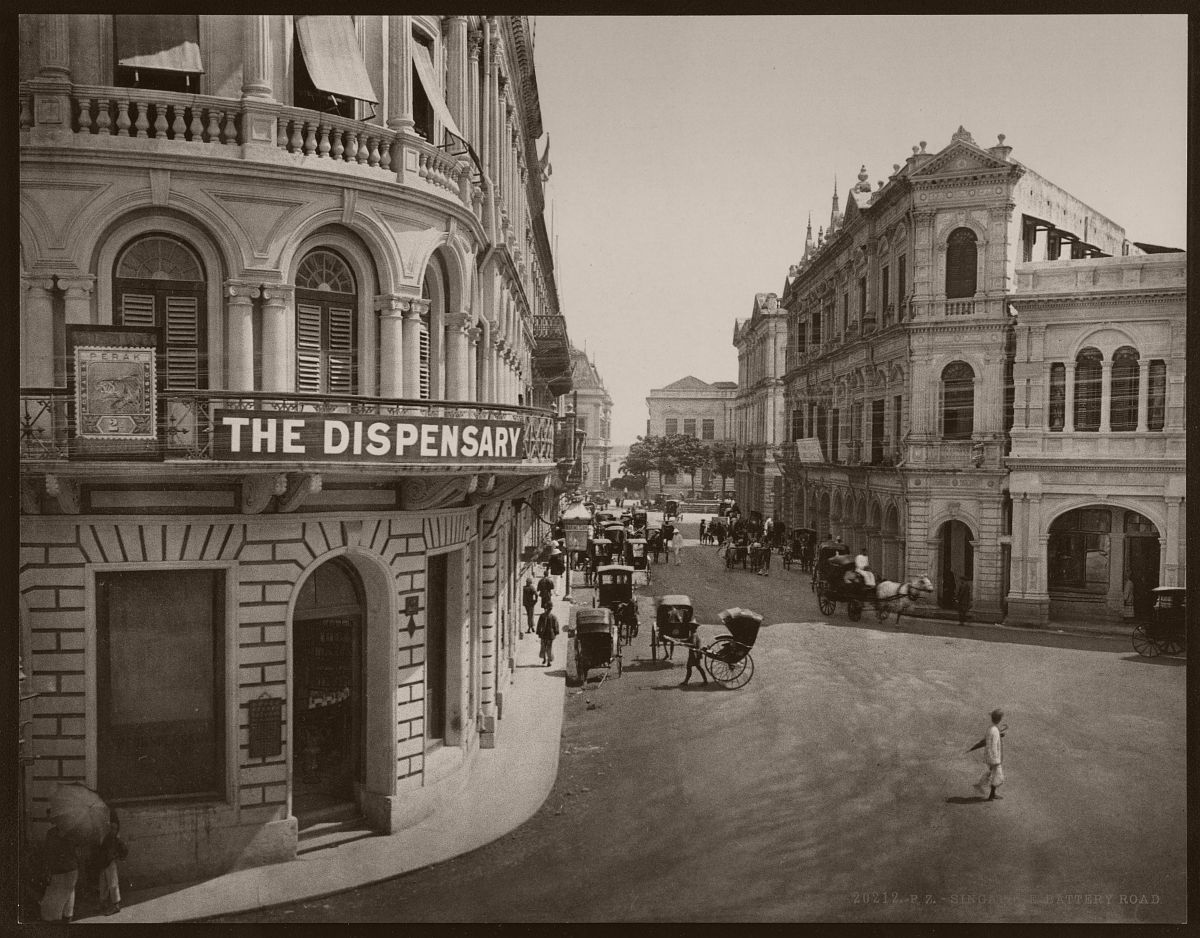 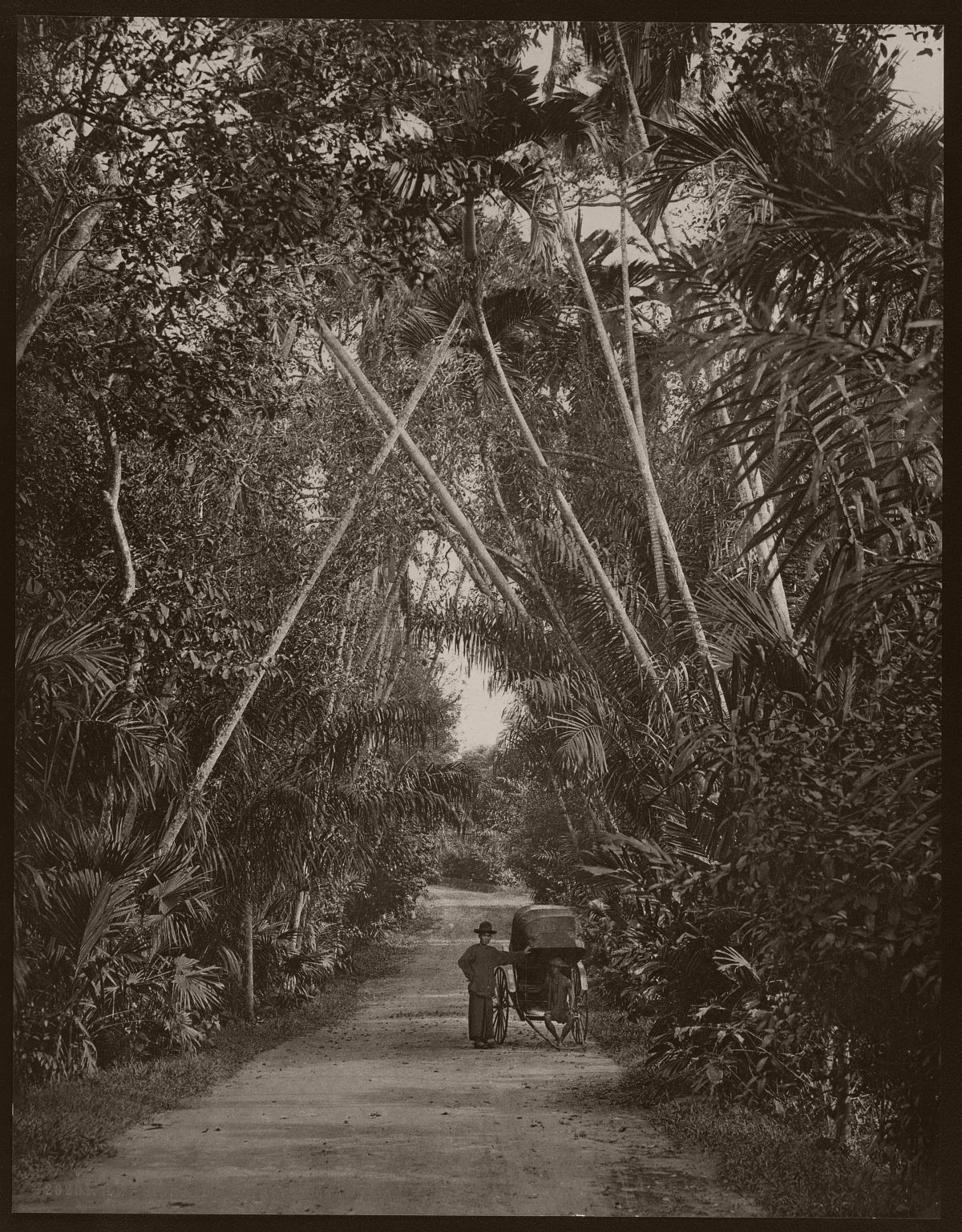 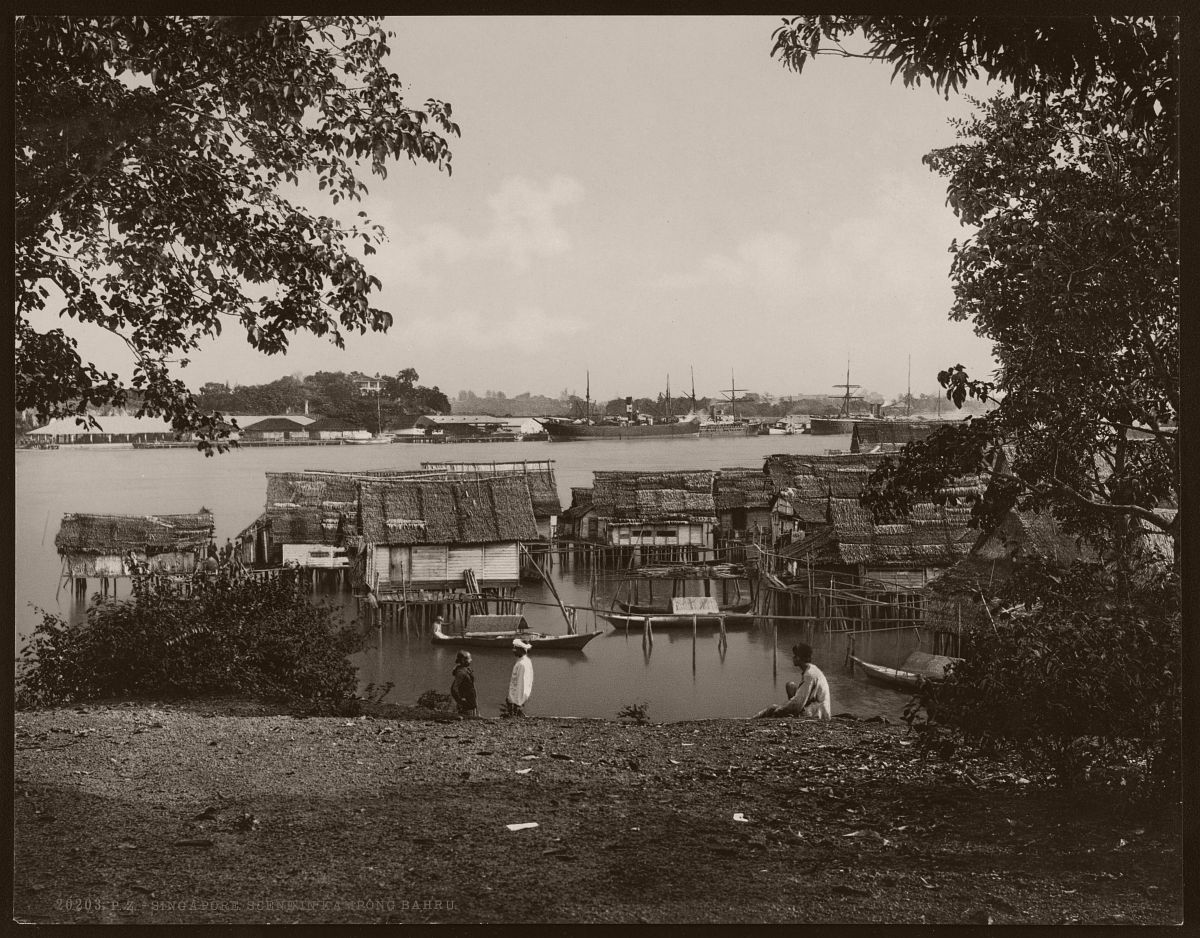 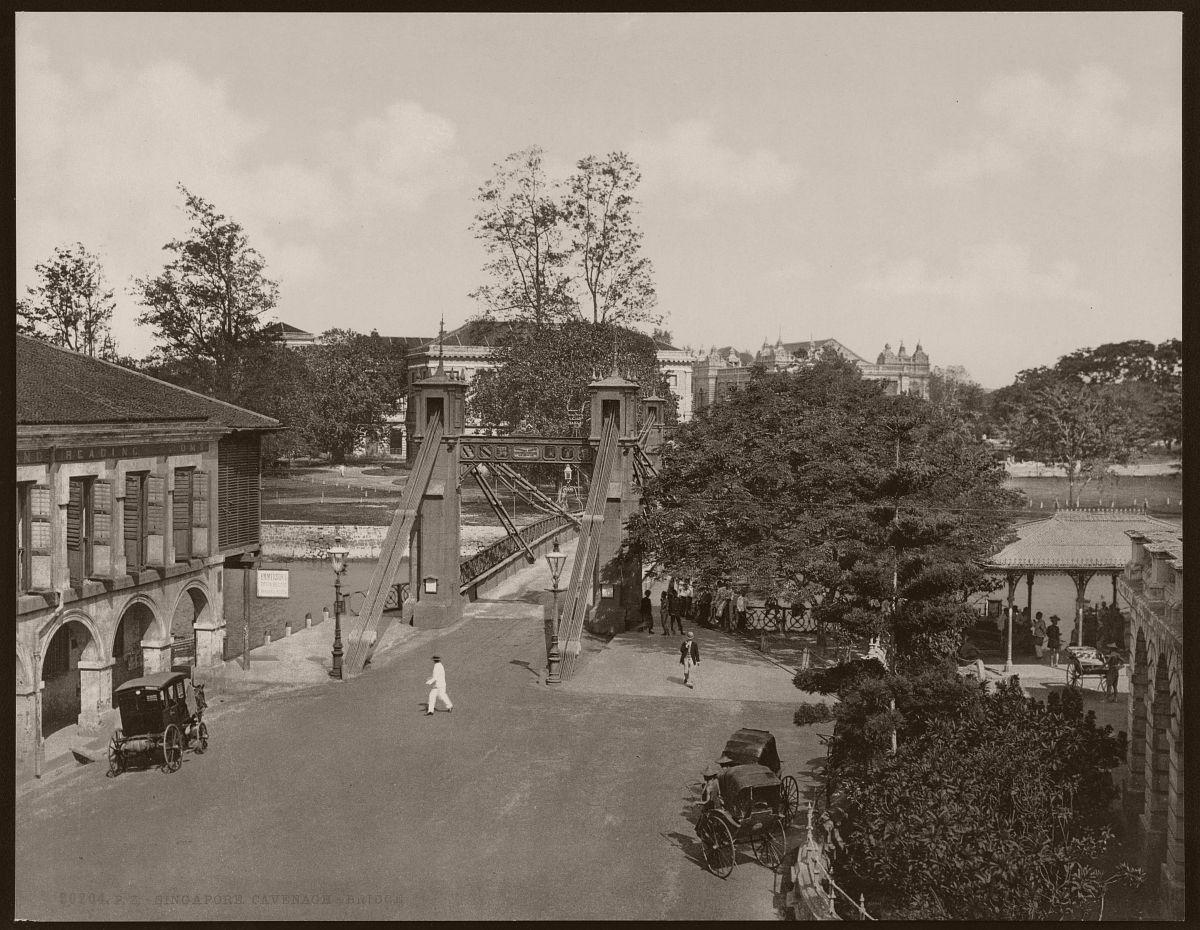 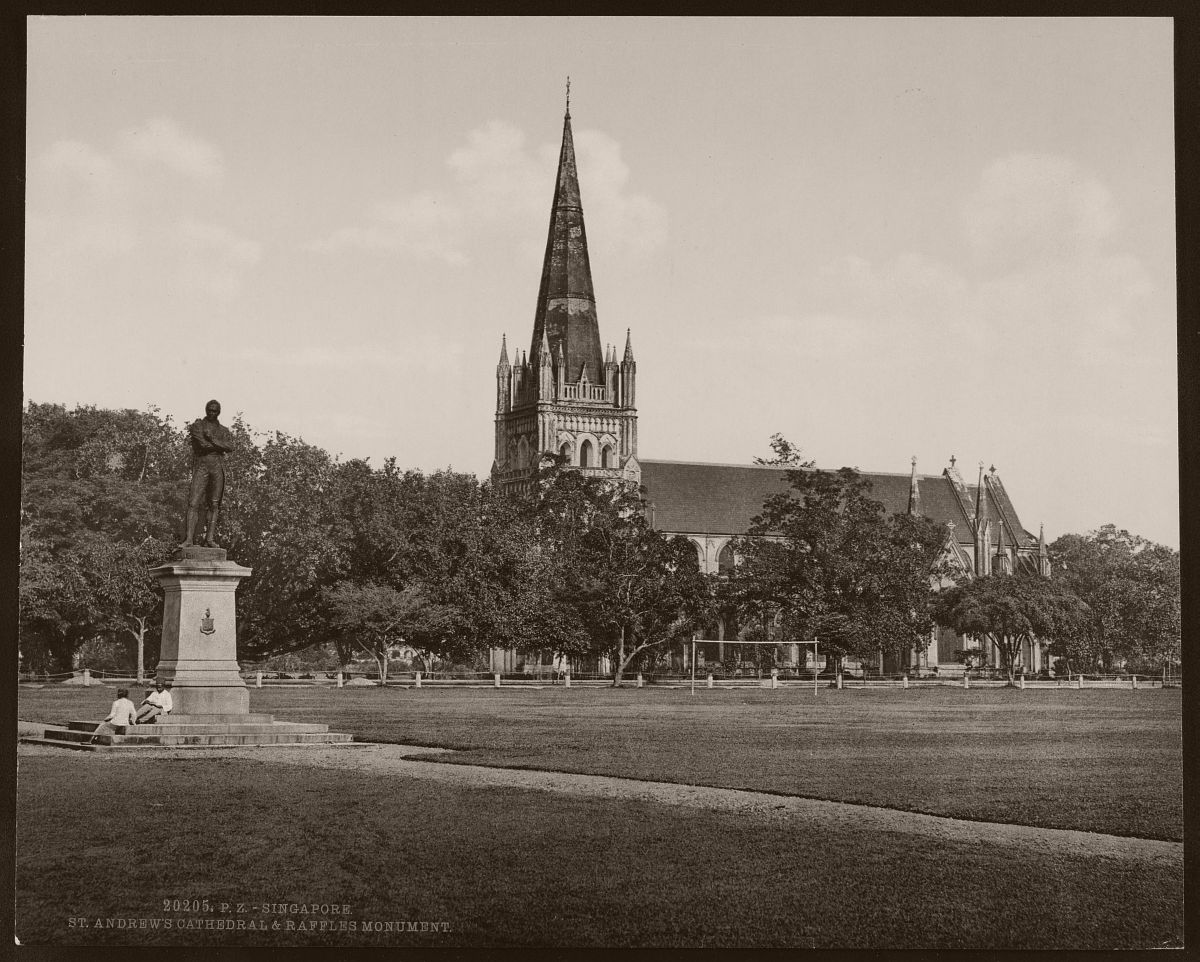 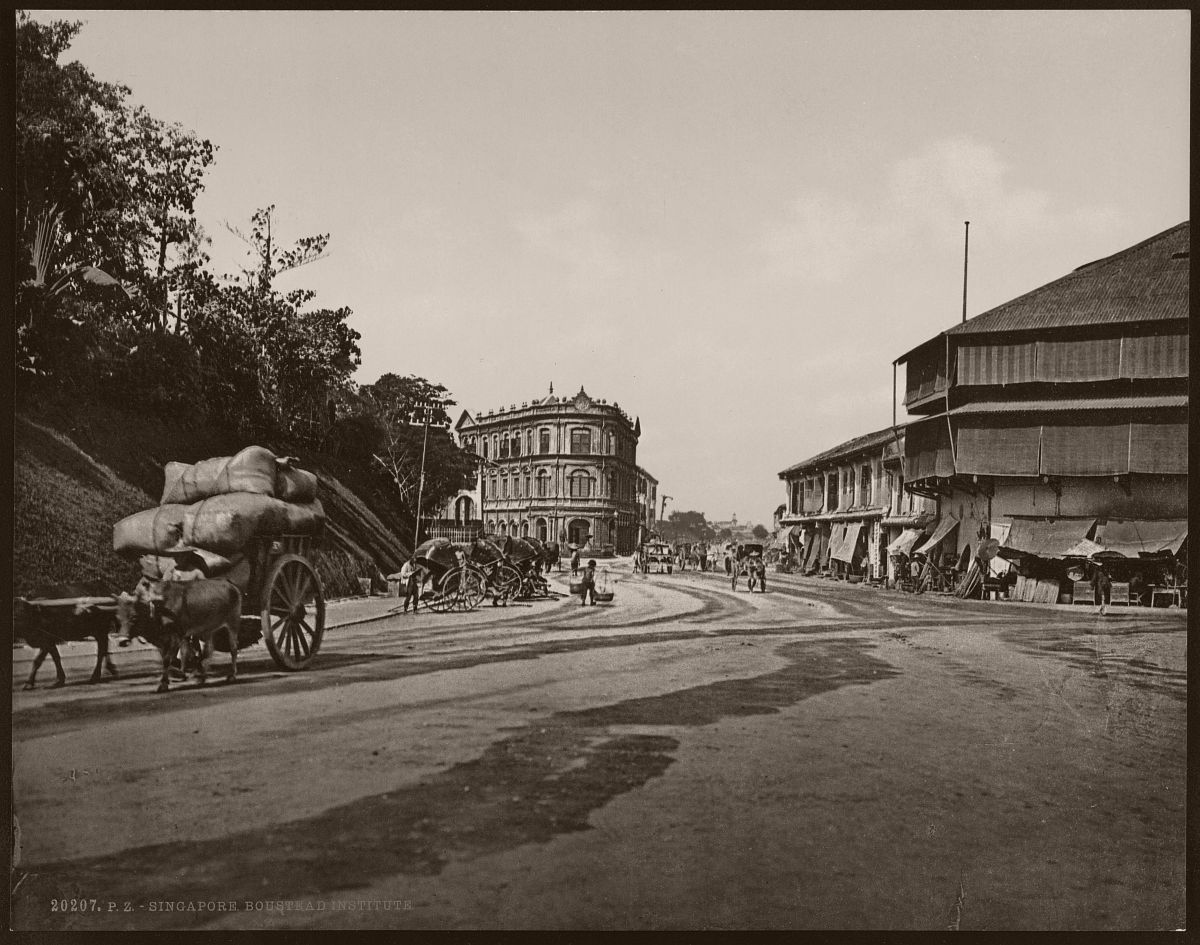 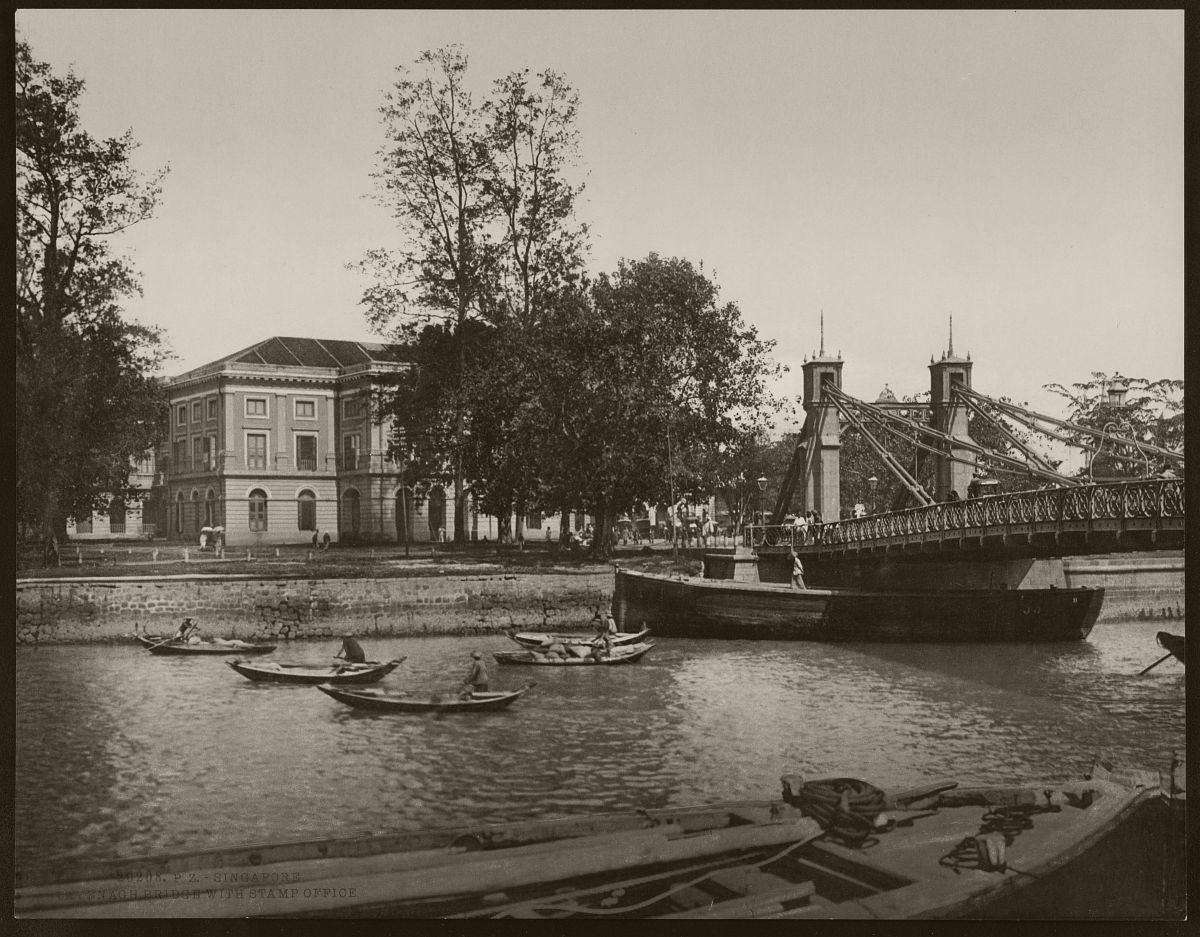 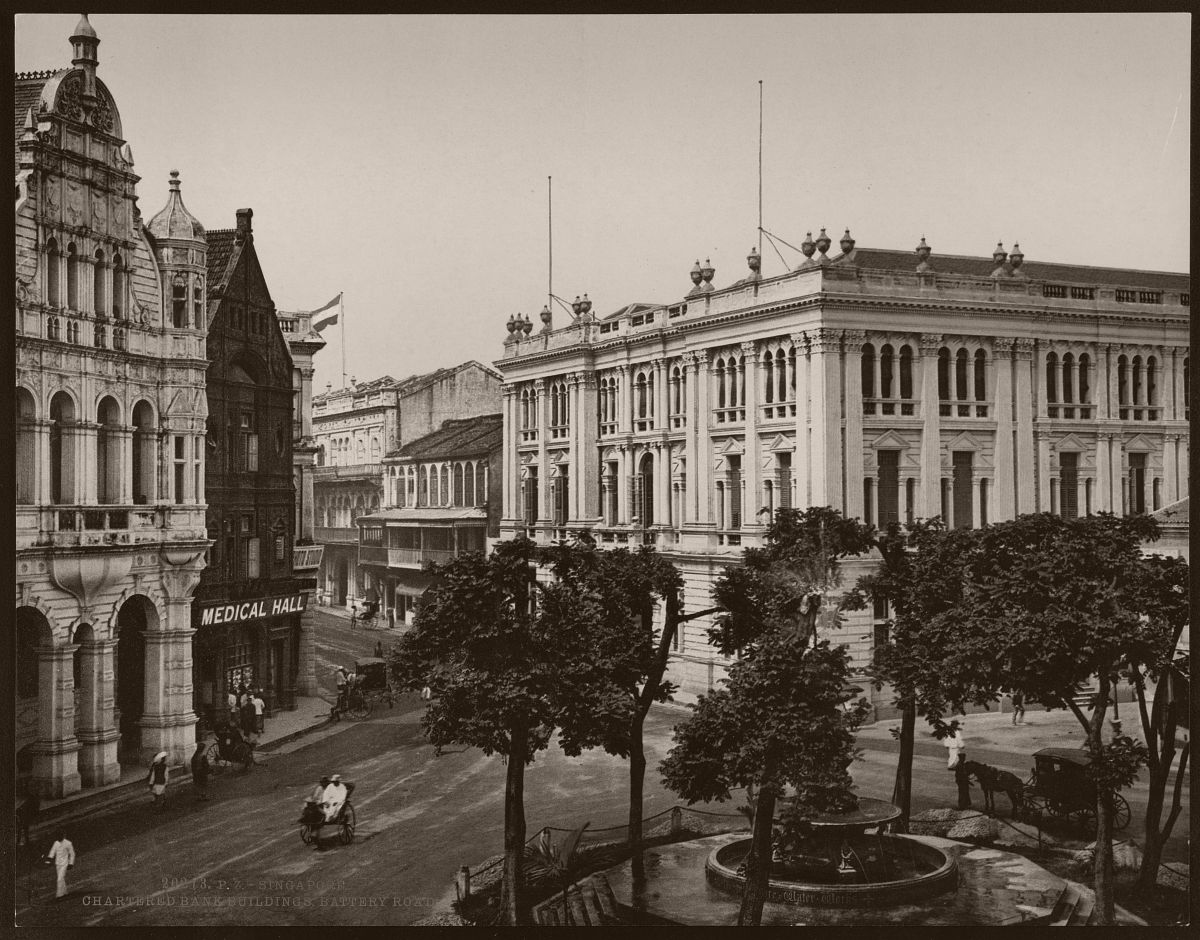 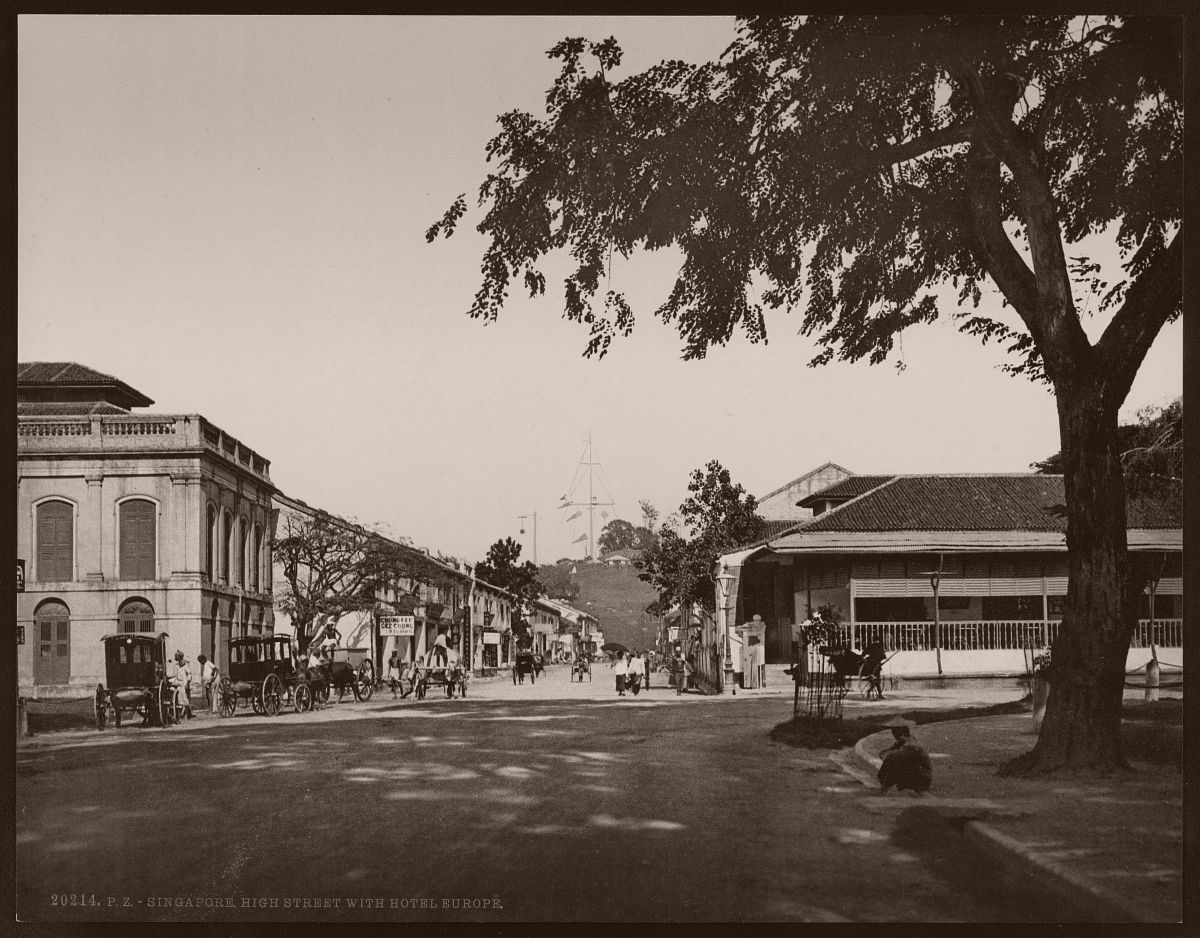 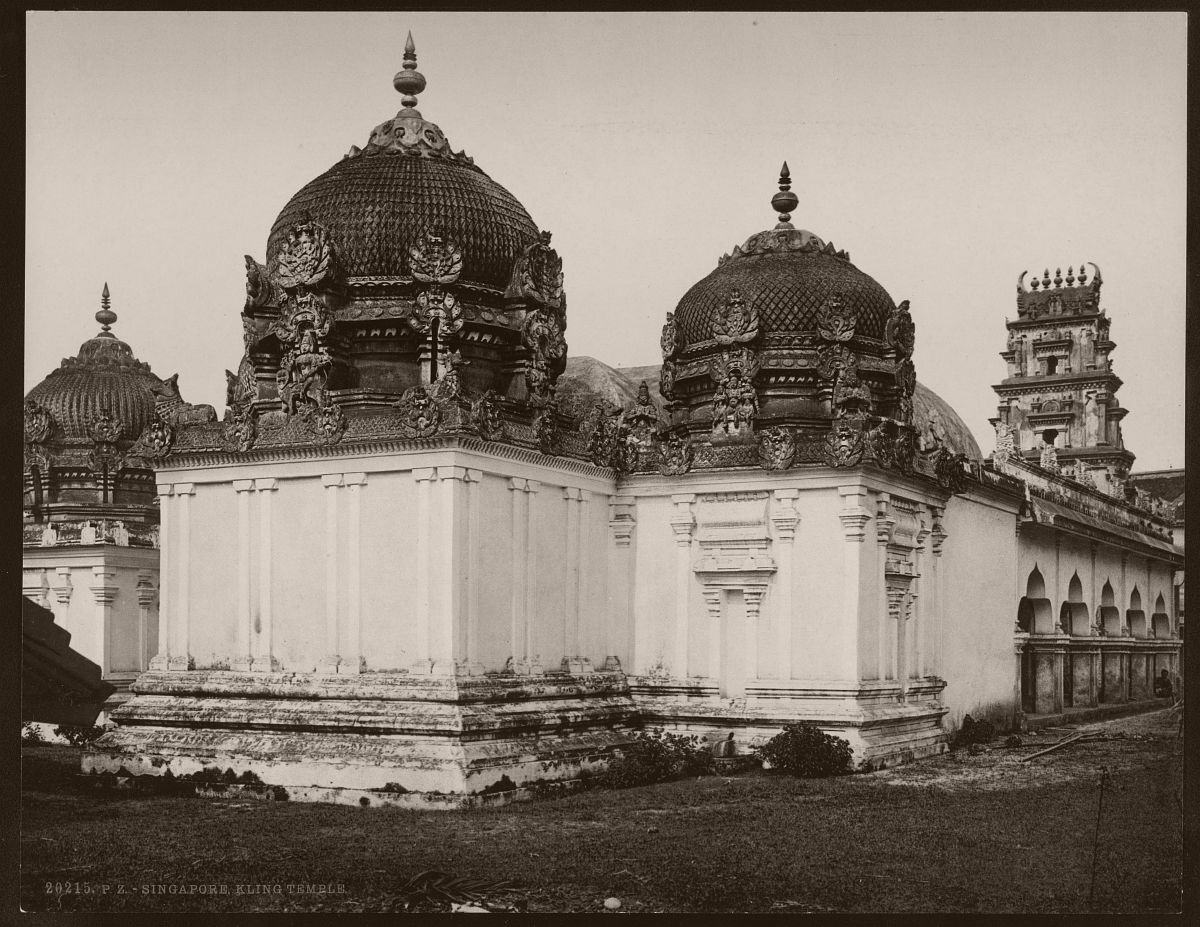 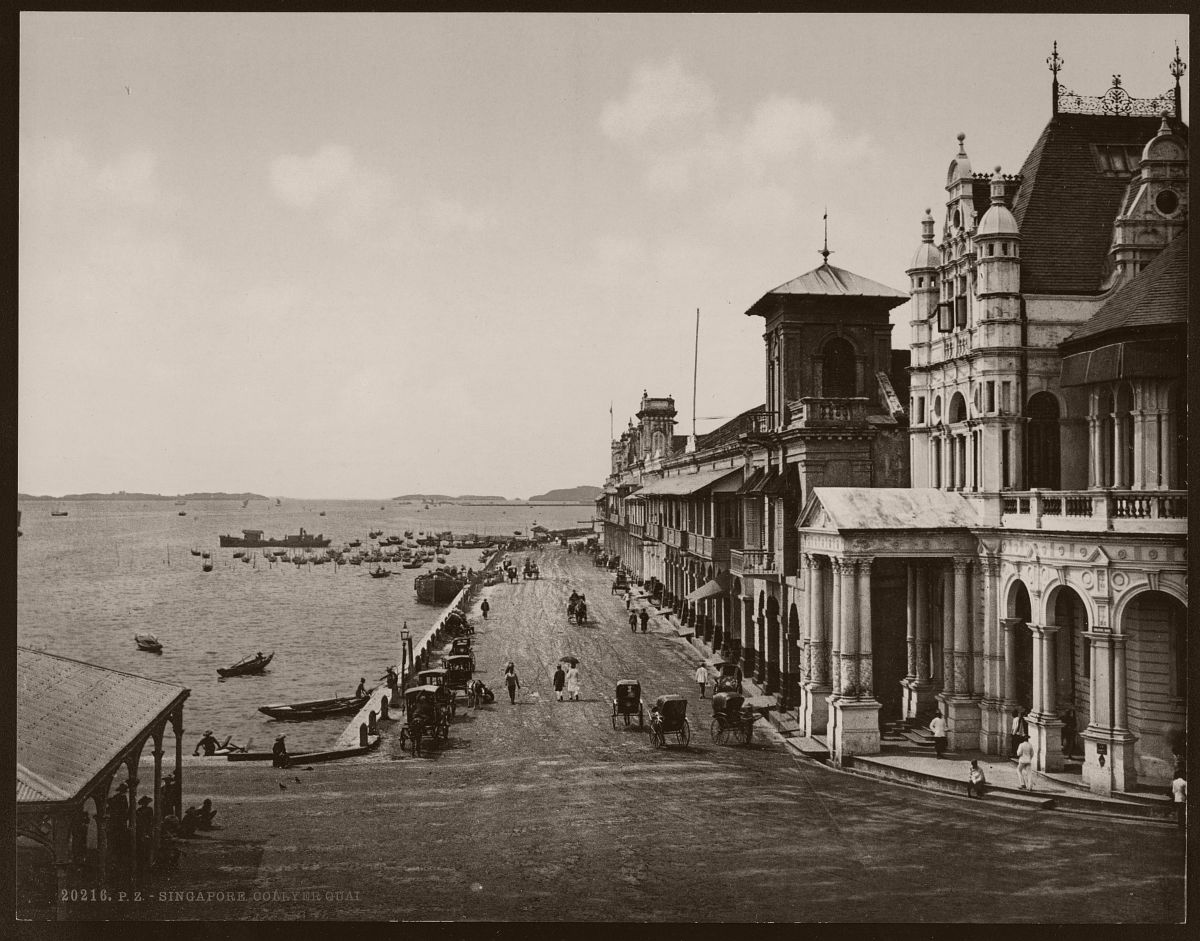