Lake Lucerne is singularly irregular and appears to lie in four different valleys, all related to the conformation of the adjoining mountains. The central portion of the lake lies in two parallel valleys whose direction is from west to east, the one lying north, the other south of the ridge of the Bürgenstock. These are connected through a narrow strait, scarcely one kilometre wide, between the two rocky promontories called respectively Unter Nas and Ober Nas (Lower and Upper Nose). It is not unlikely that the southern of these two divisions of the lake—called Buochser Bucht—formerly extended to the west over the isthmus whereon stands the town of Stans, thus forming an island of the Bürgenstock. The west end of the main branch of the lake, whence a comparatively shallow bay extends to the town of Lucerne, is intersected obliquely by a deep trench whose south-west end is occupied by the branch called Alpnachersee, while the north-east branch forms the long arm of Küssnacht, Küssnachtersee. These both lie in the direct line of a valley that stretches with scarcely a break in between the Uri Alps and the Emmental Alps. At the eastern end of the Gersauer Becken, where the containing walls of the lake-valley are directed from east to west, it is joined at an acute angle by the arm of Uri, or the Urnersee, lying in the northern prolongation of the deep cleft that gives a passage to the Reuss, between the Uri Alps and the Glarus Alps. 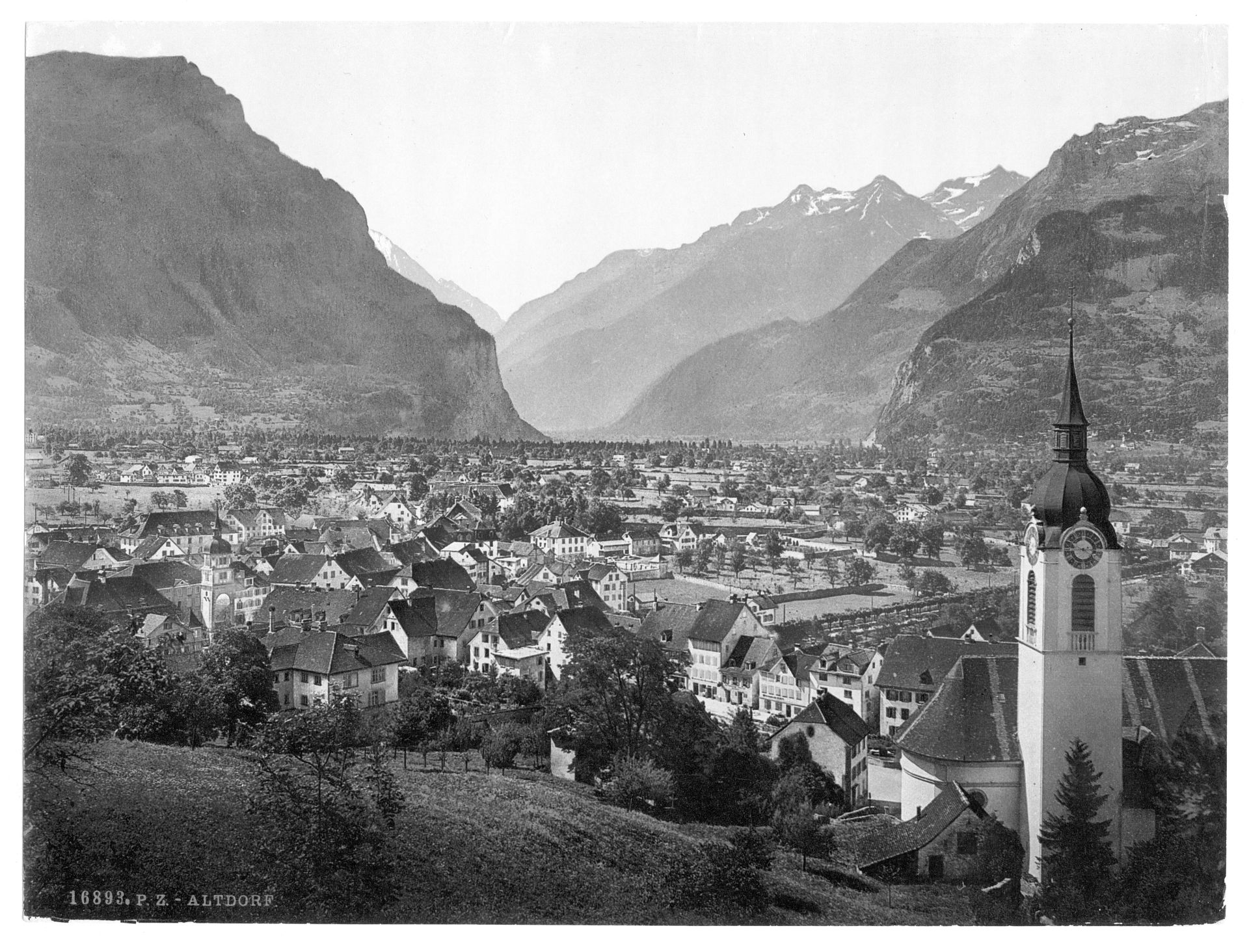 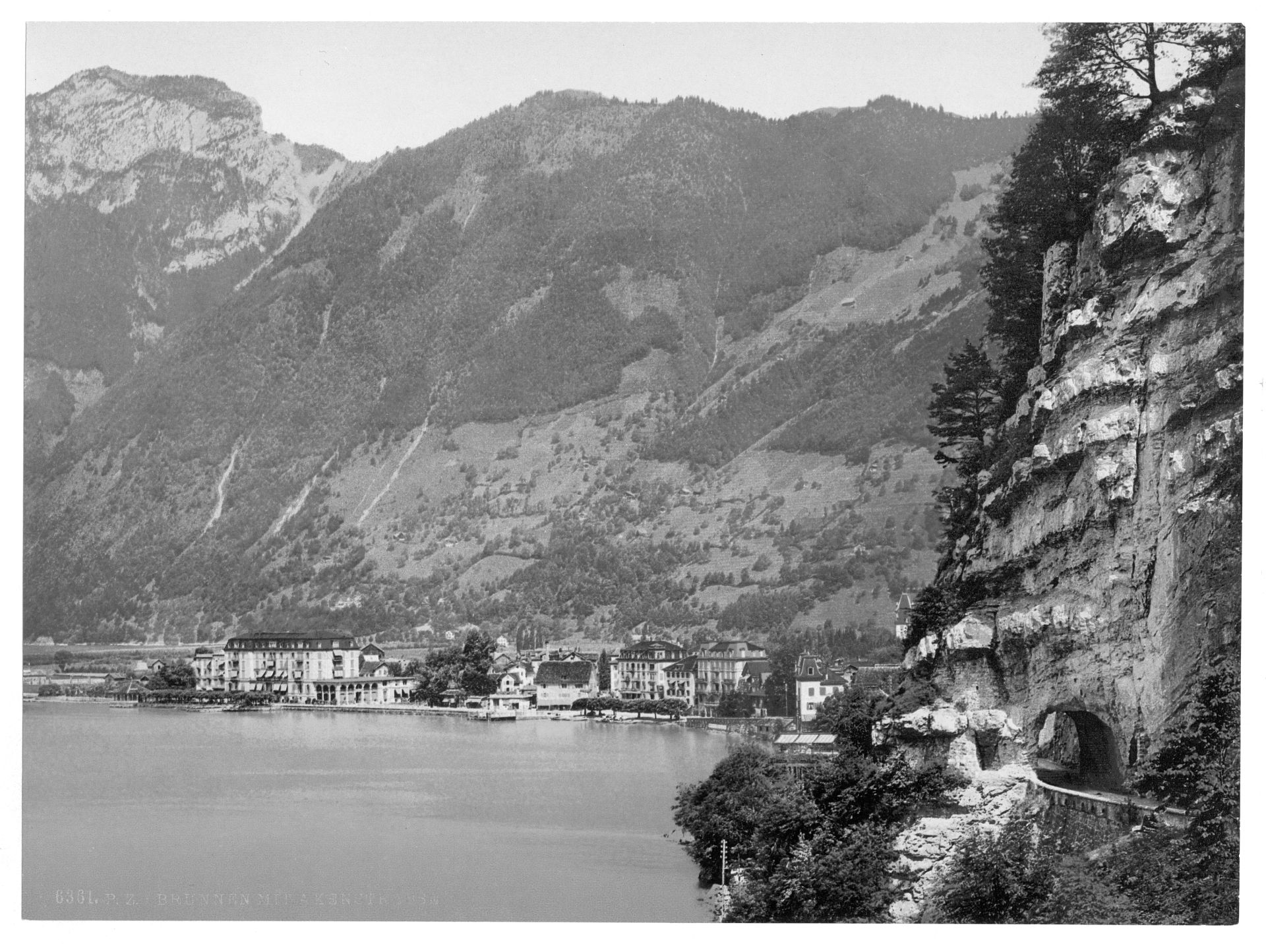 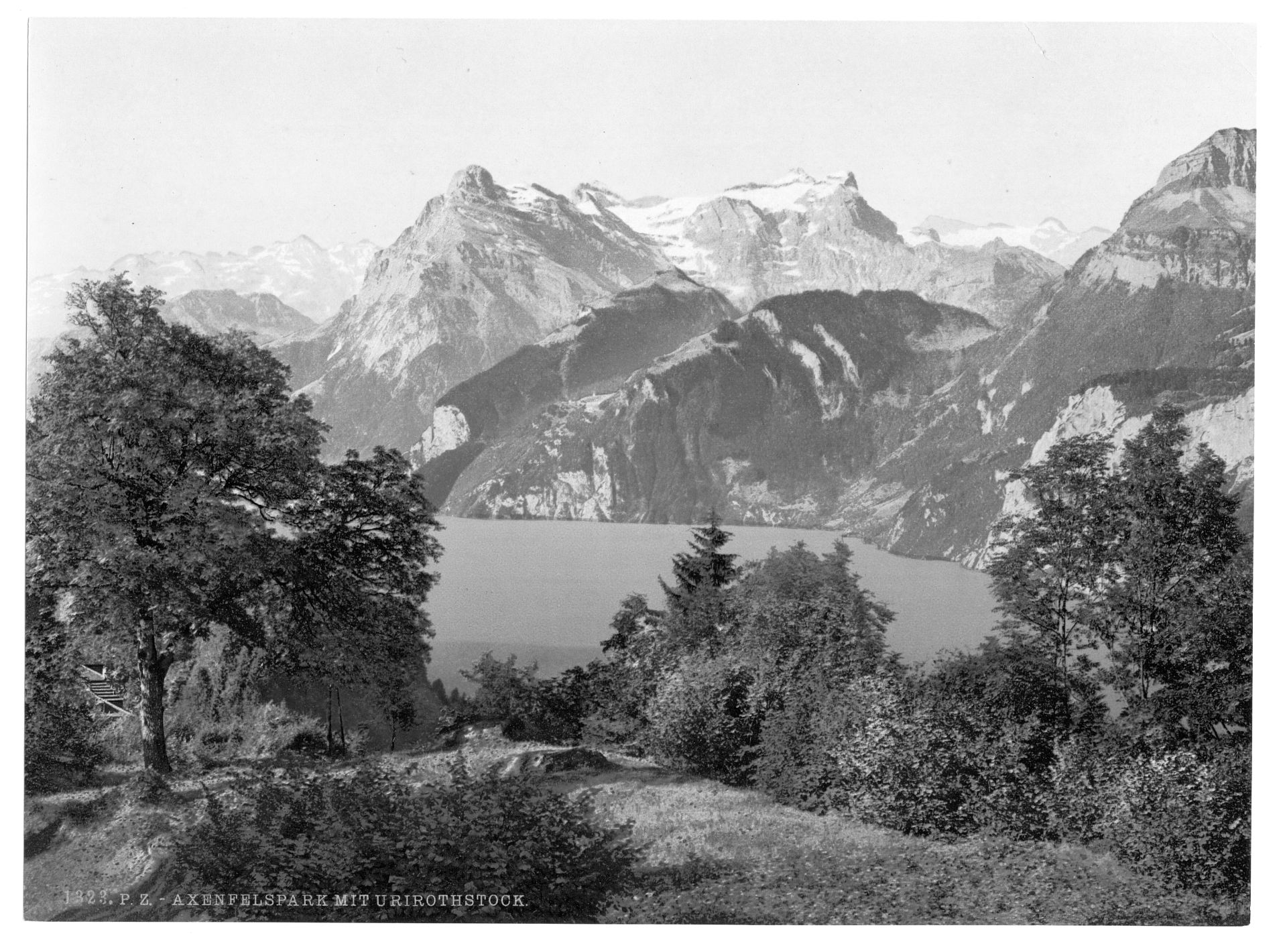 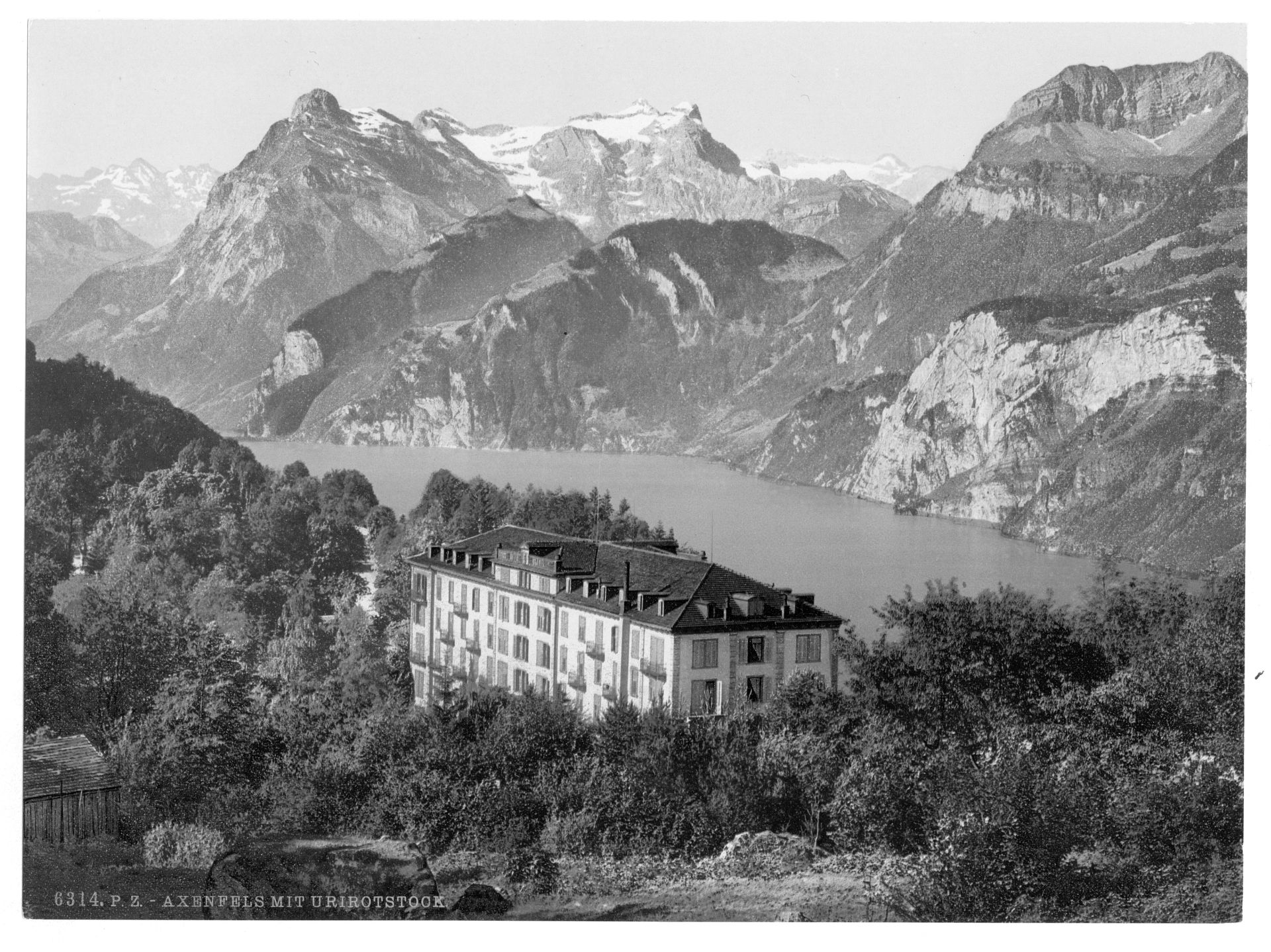 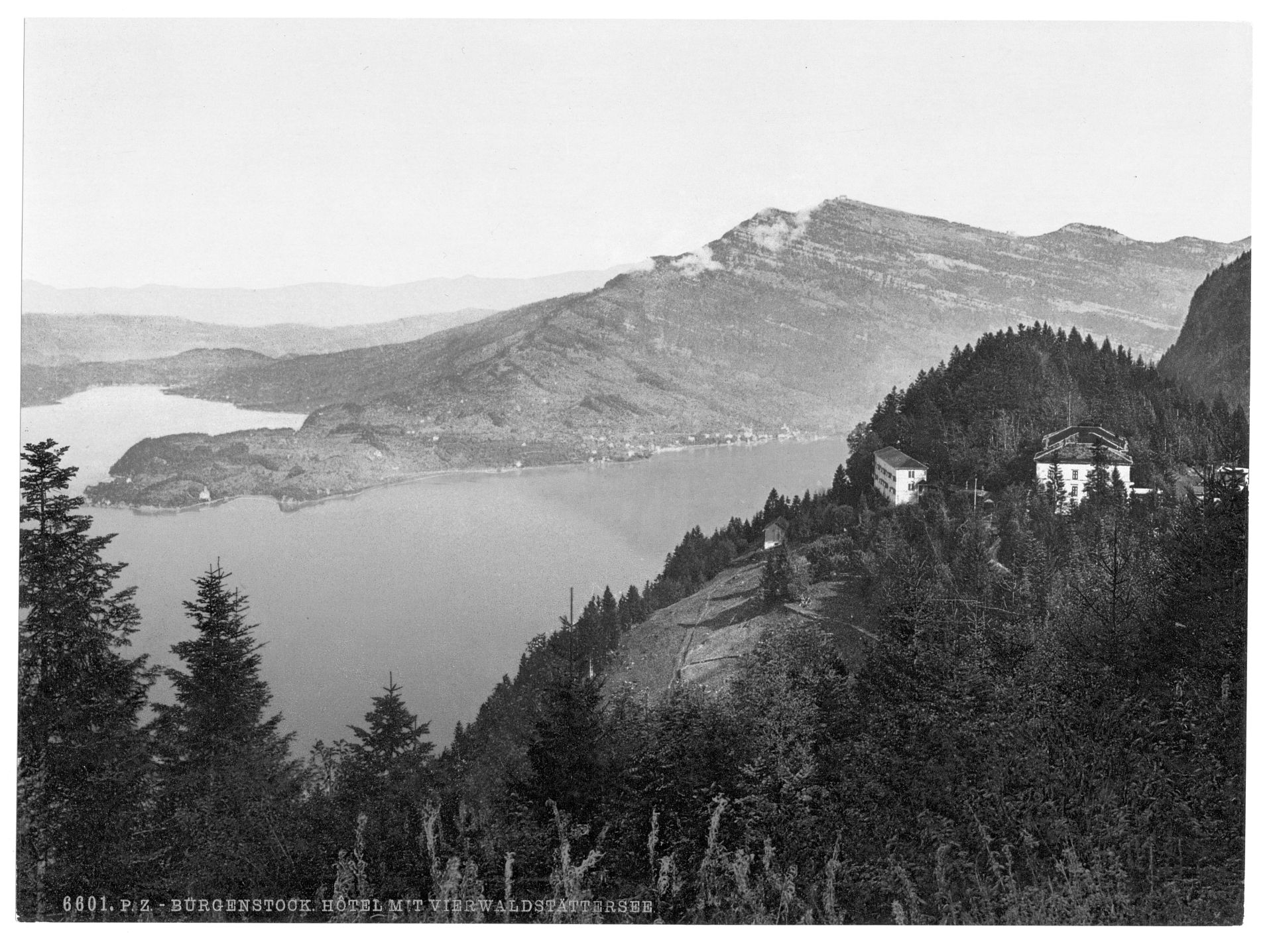 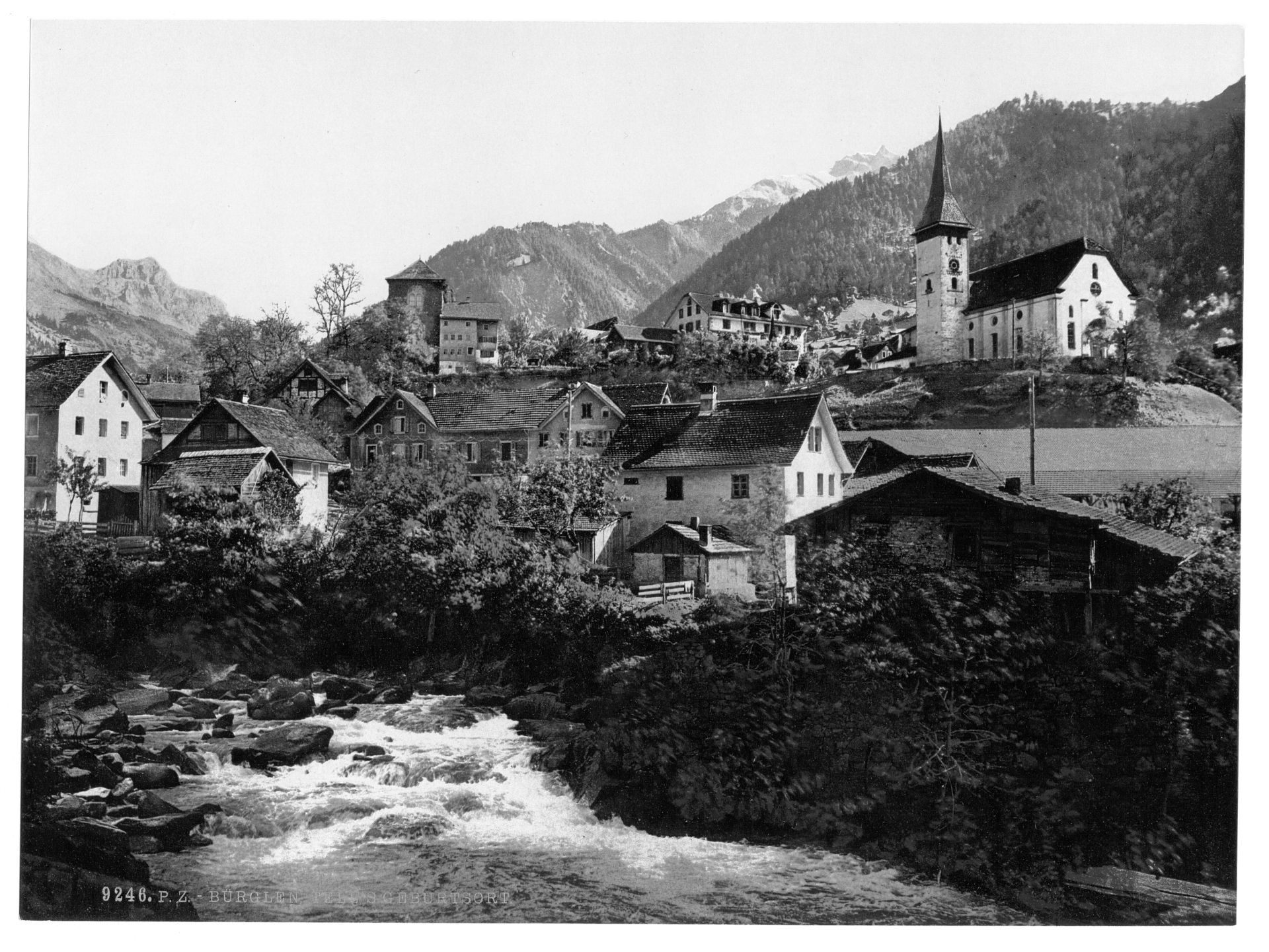 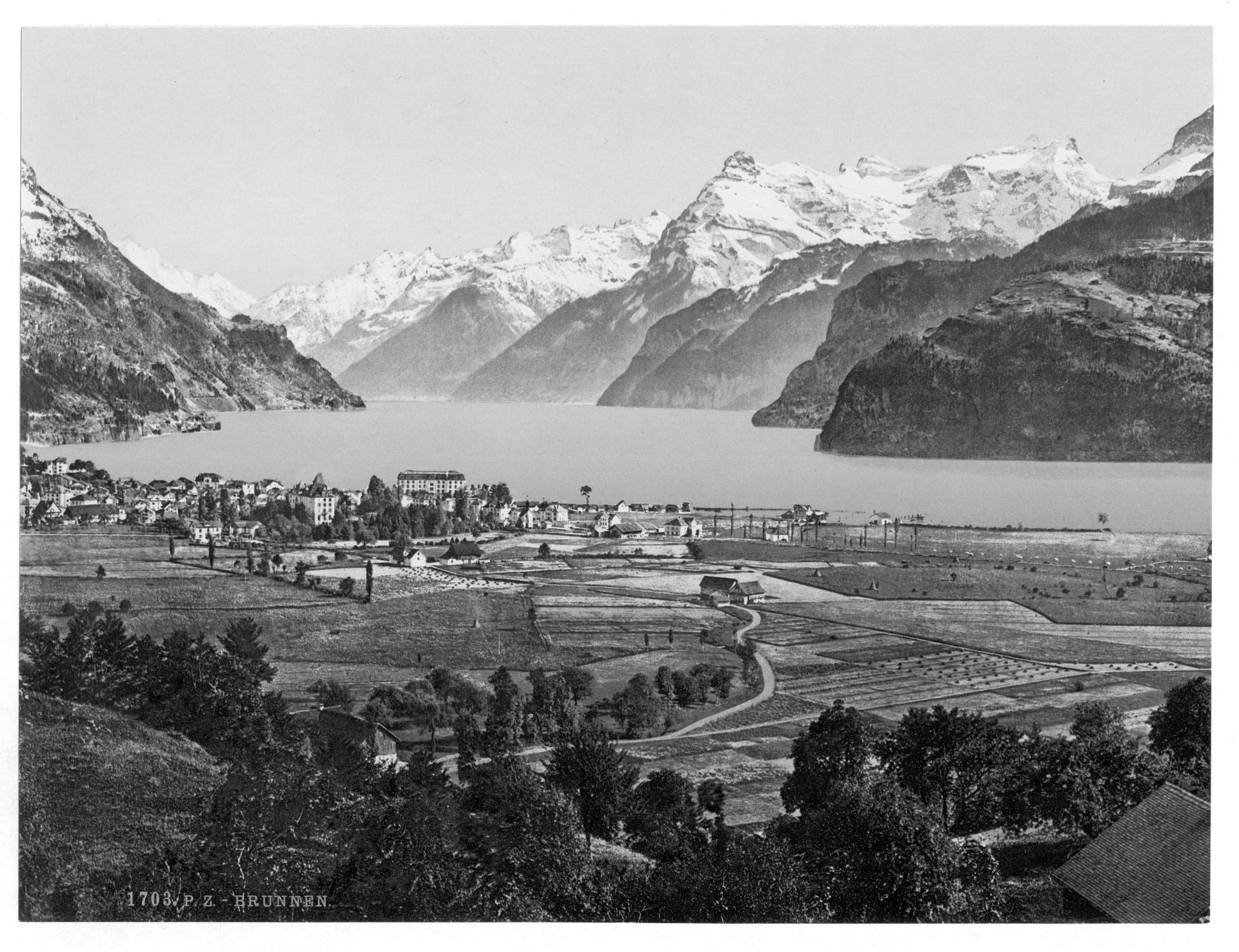 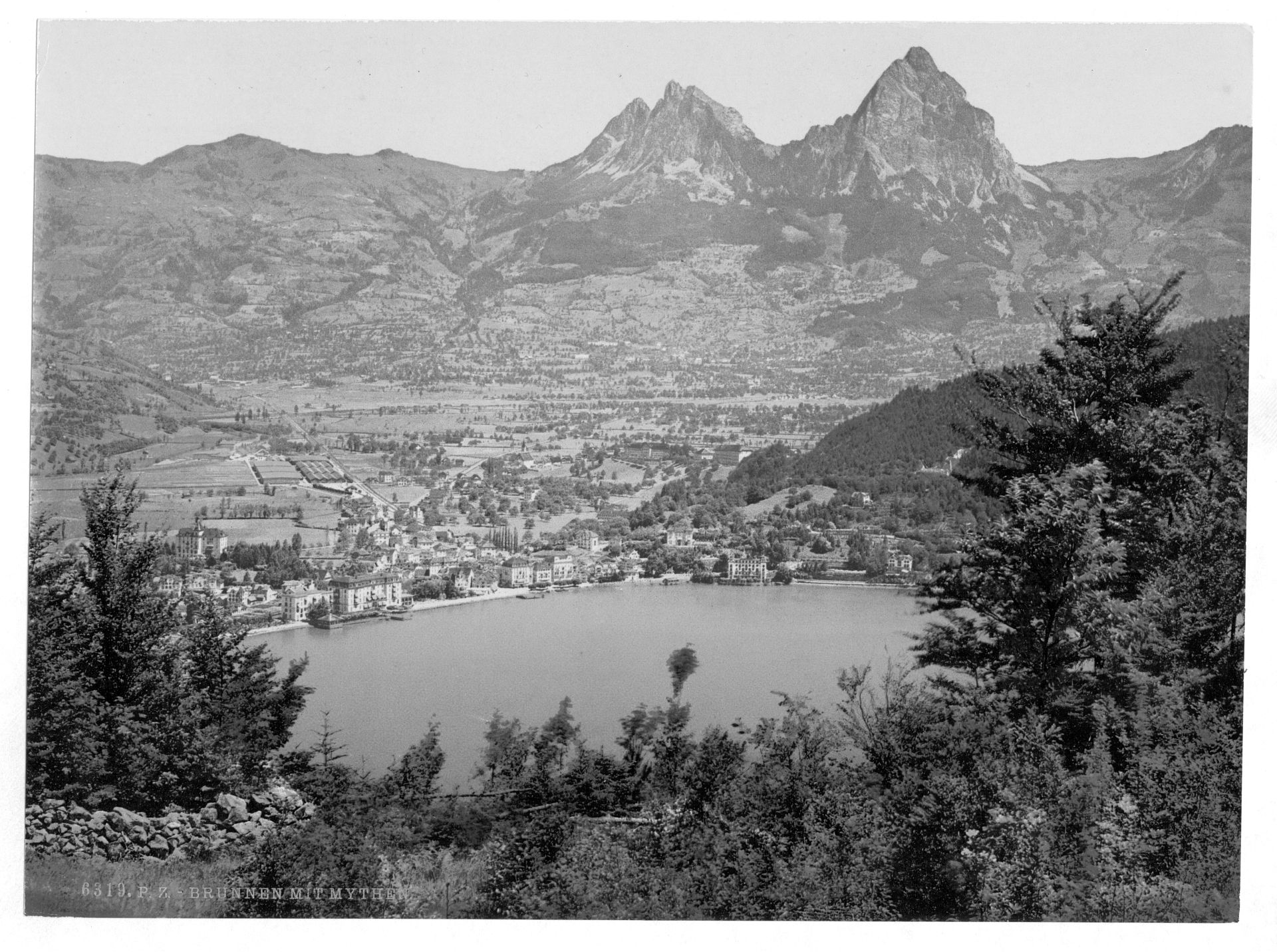 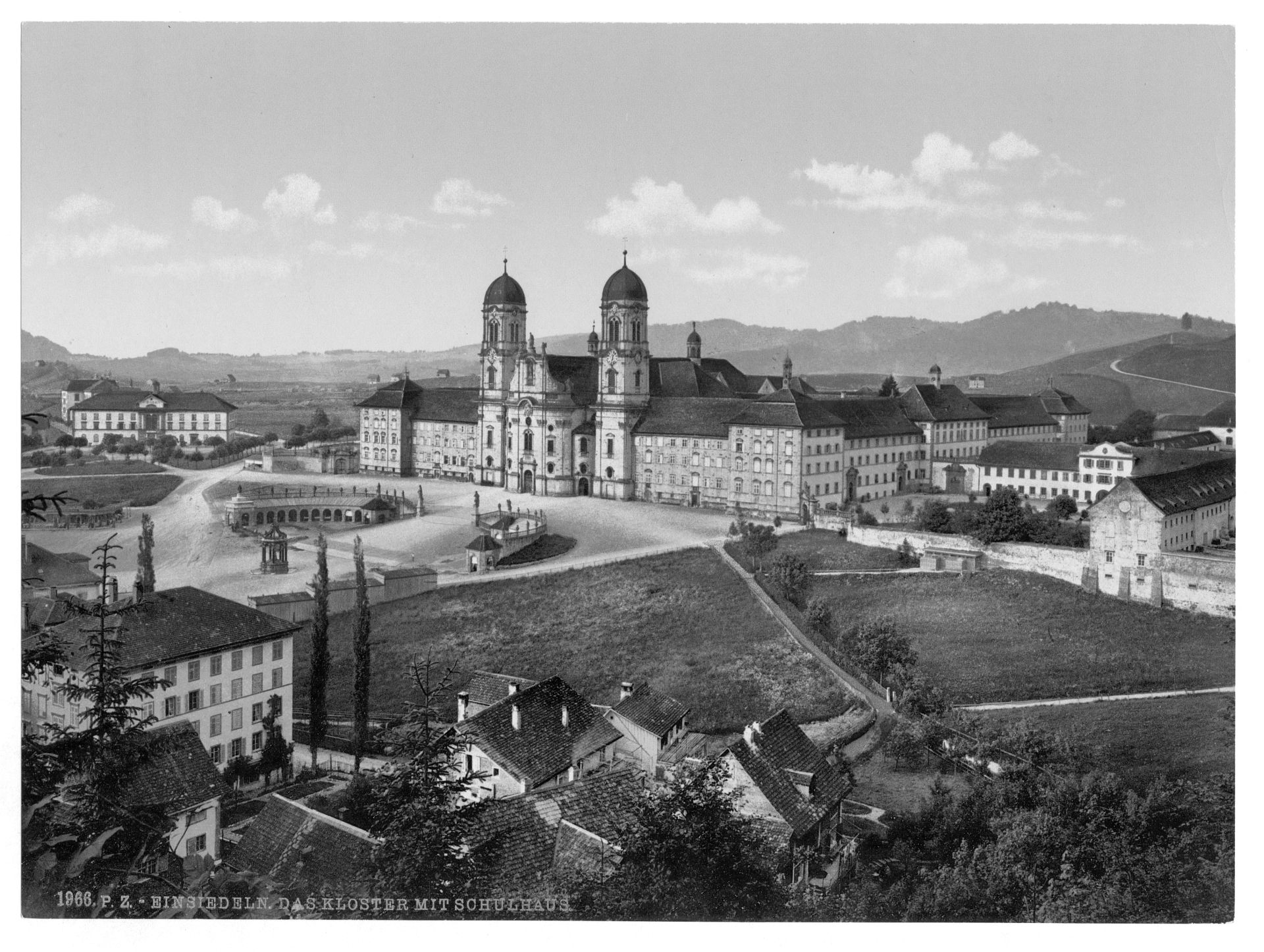 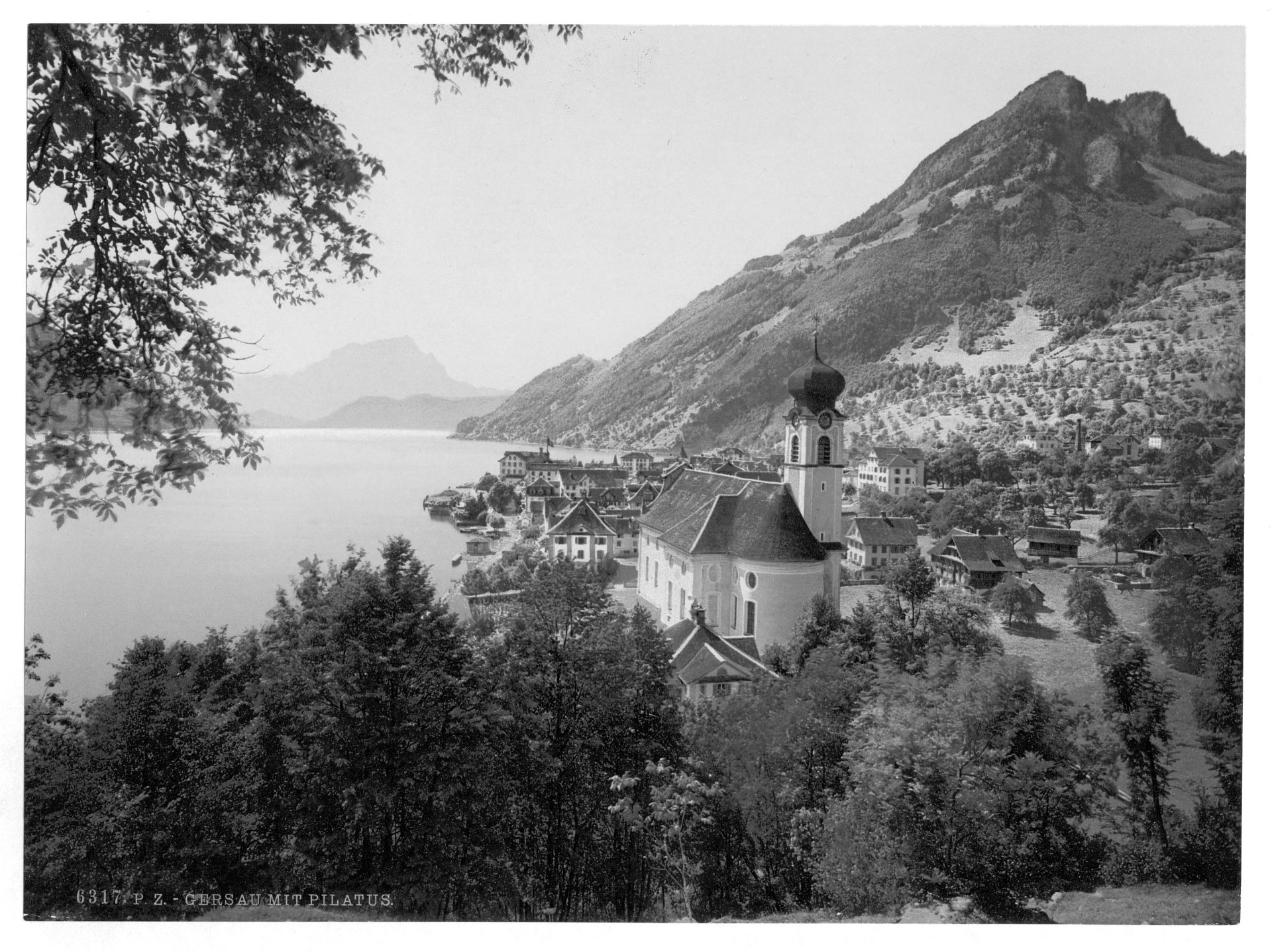 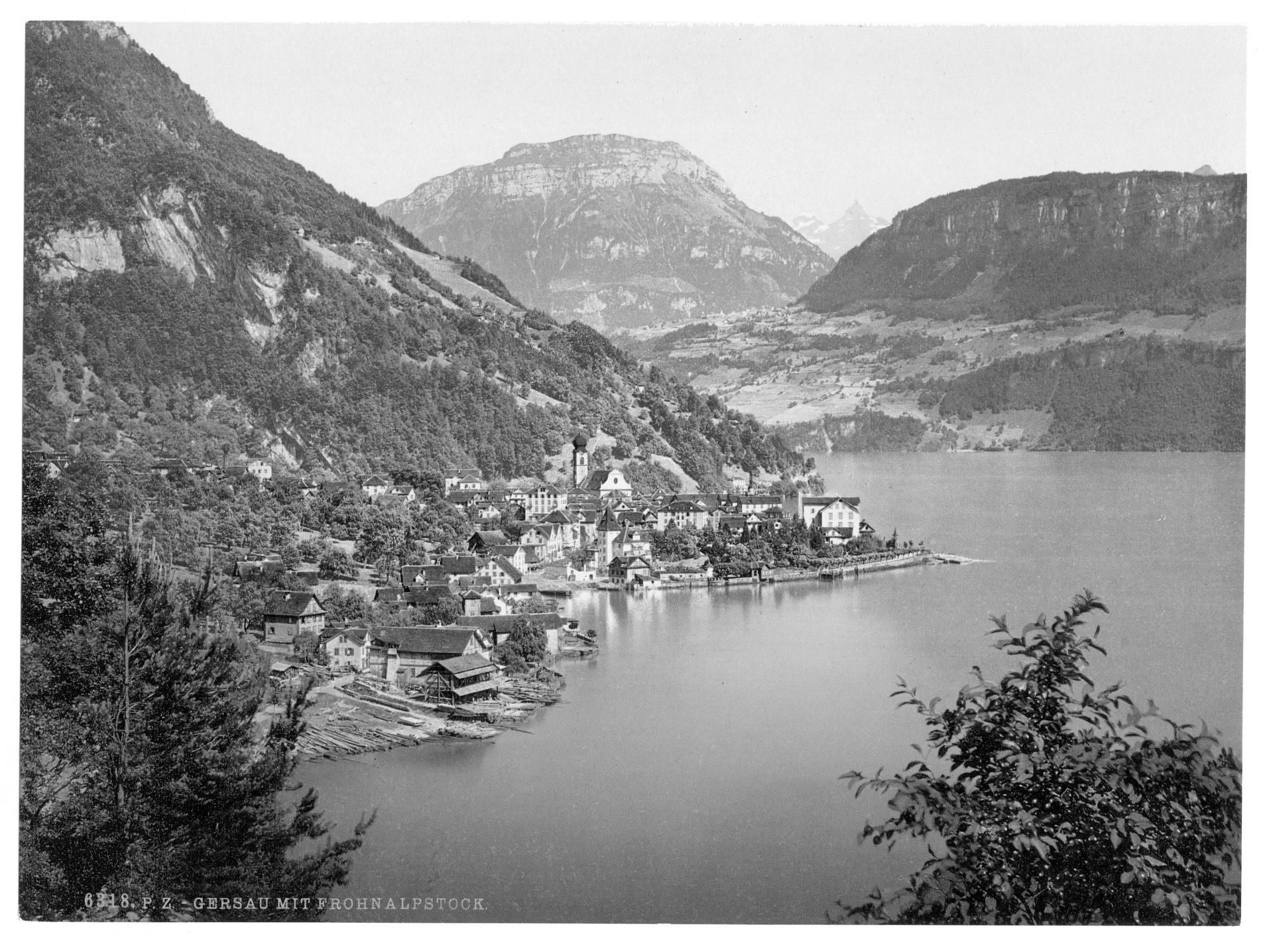 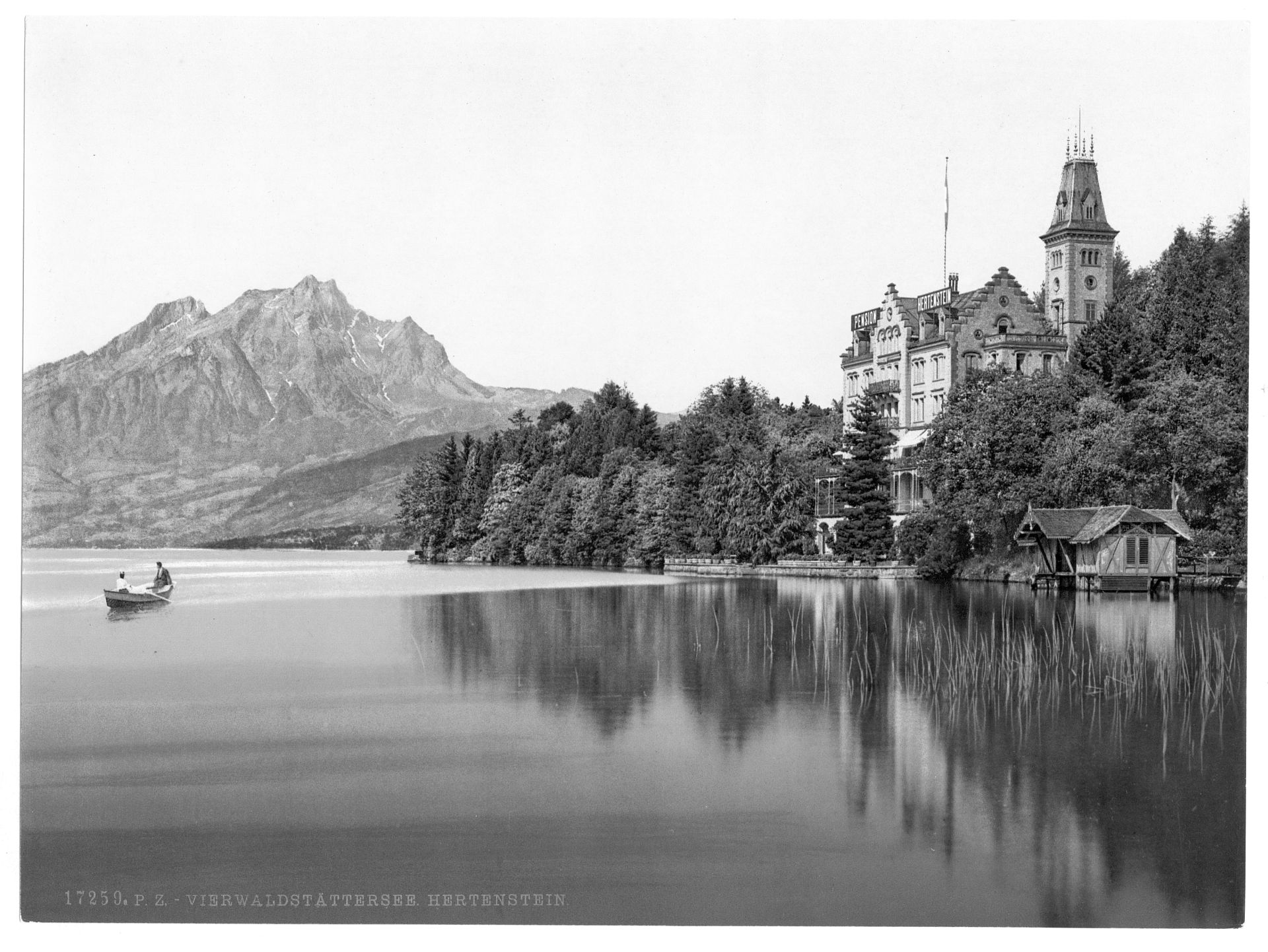 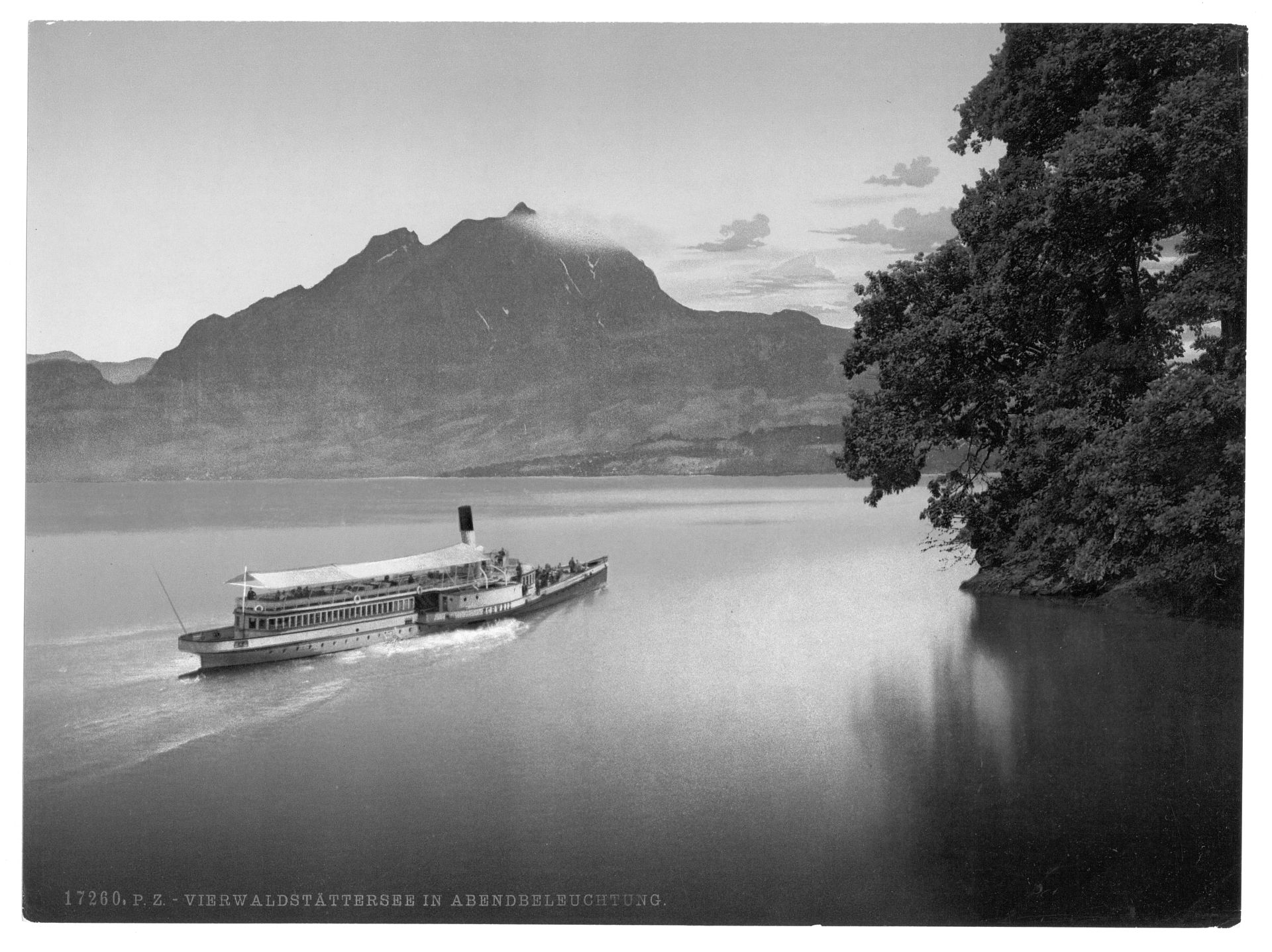 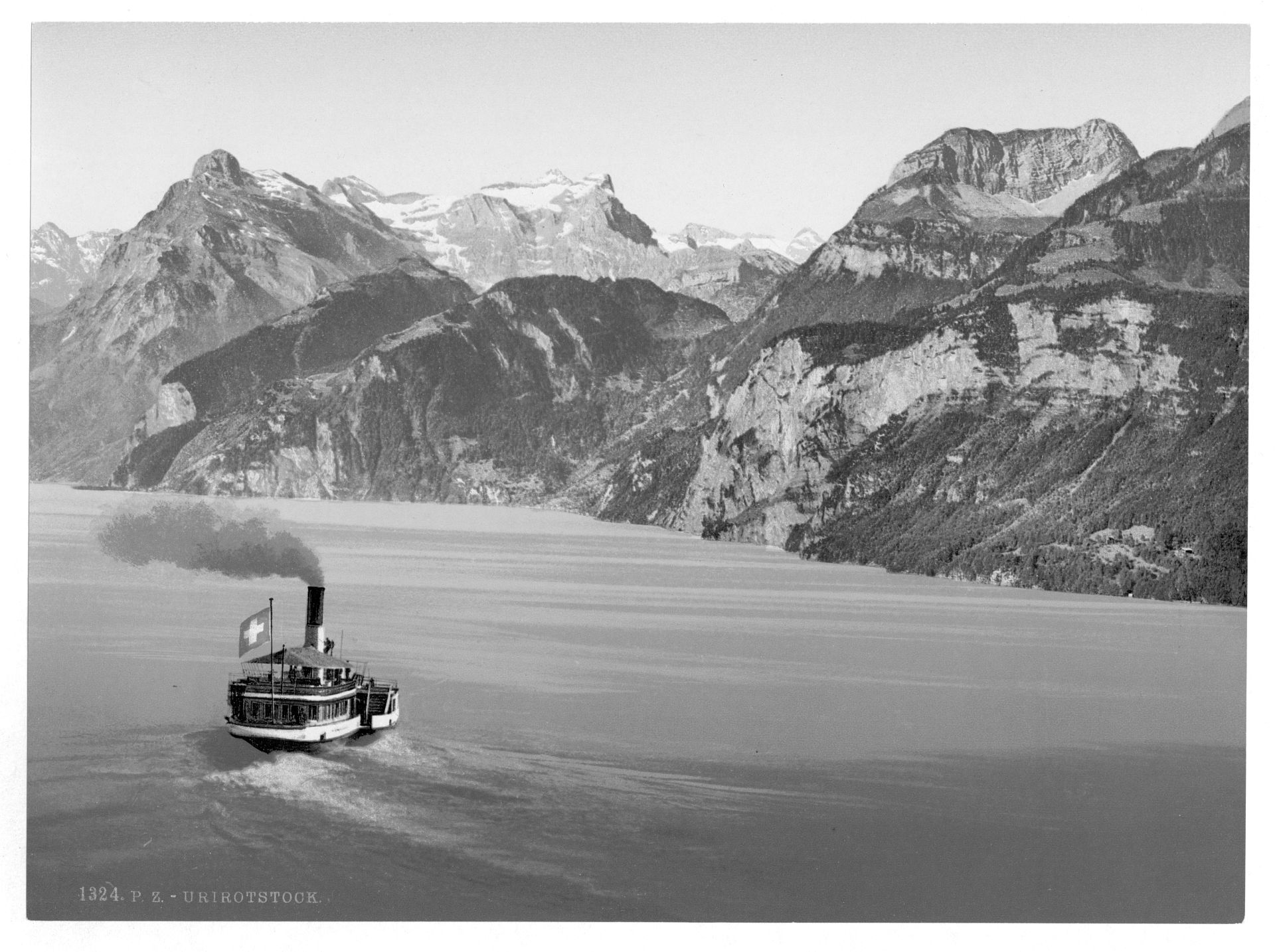 The Lake of the Four Cantons, and Urirothstock, (i.e., Urirotstock), Lake Lucerne, Switzerland 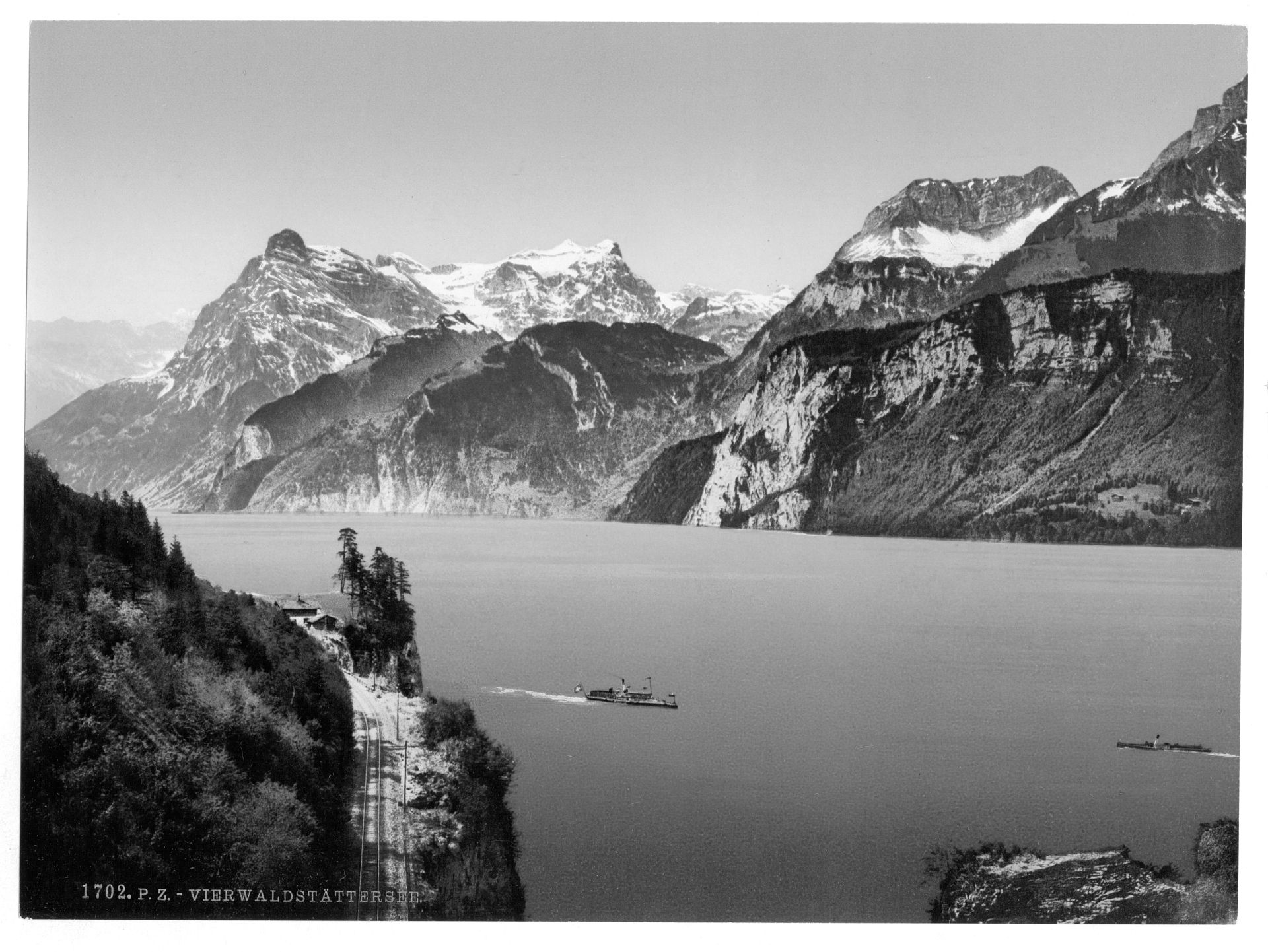 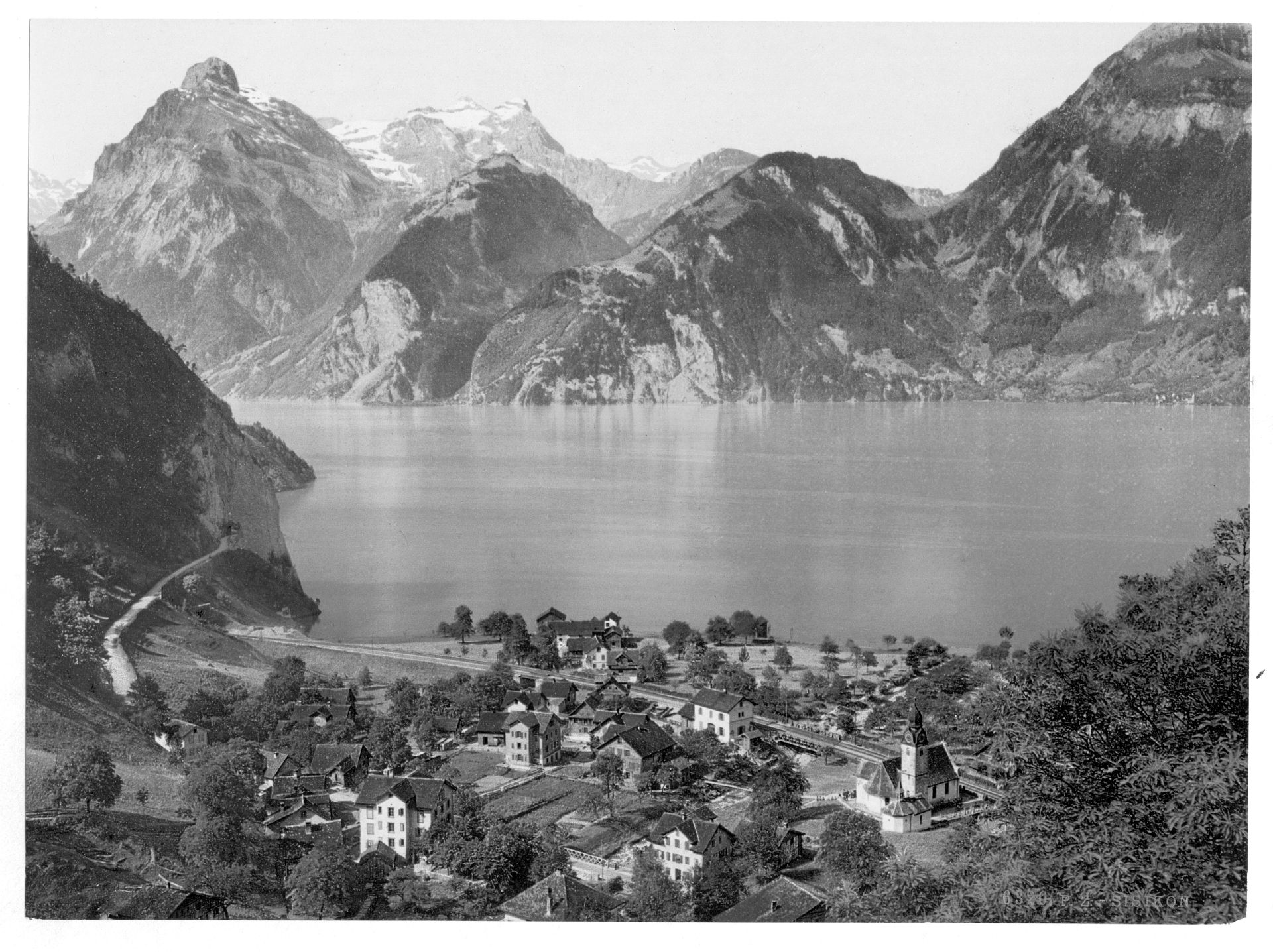 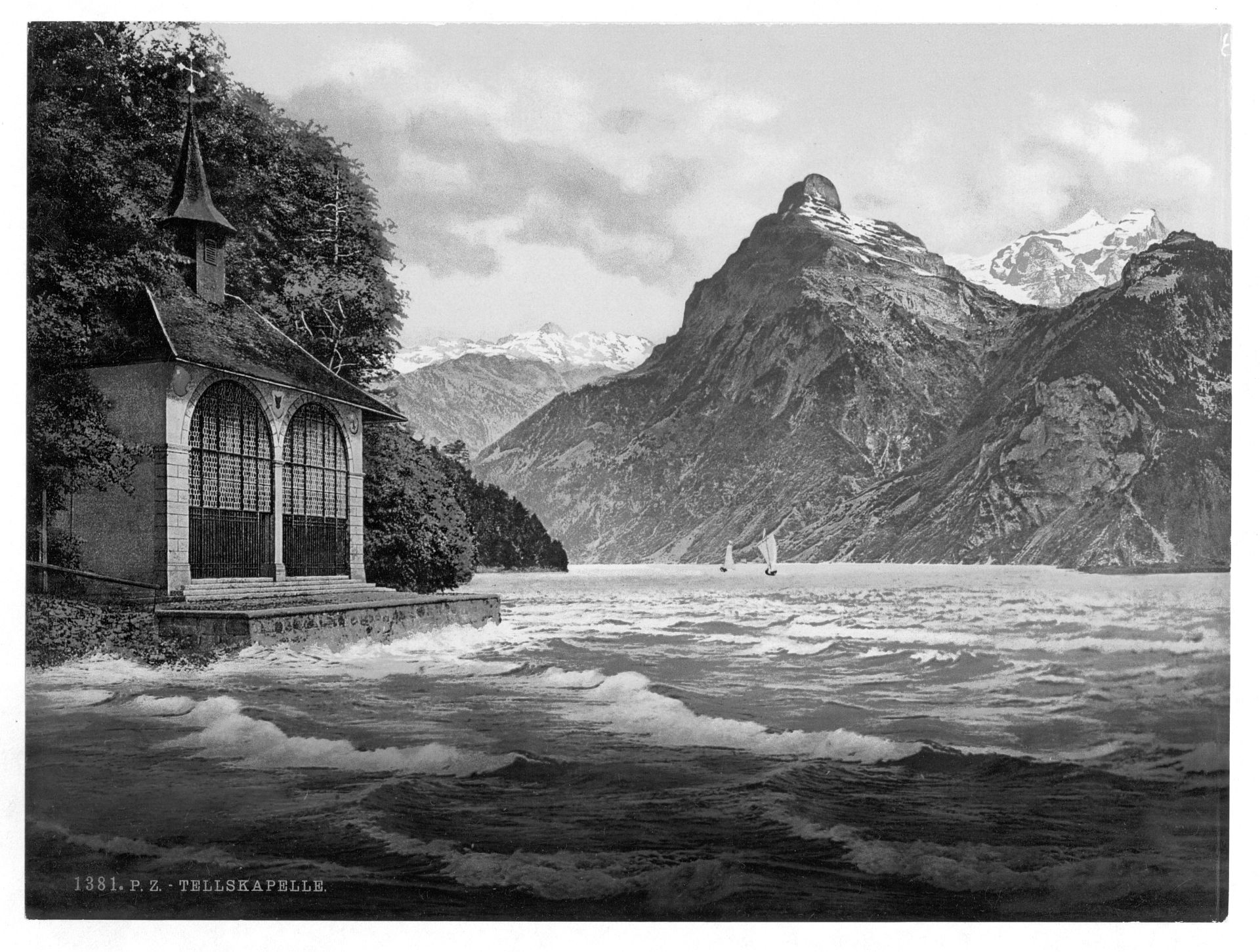 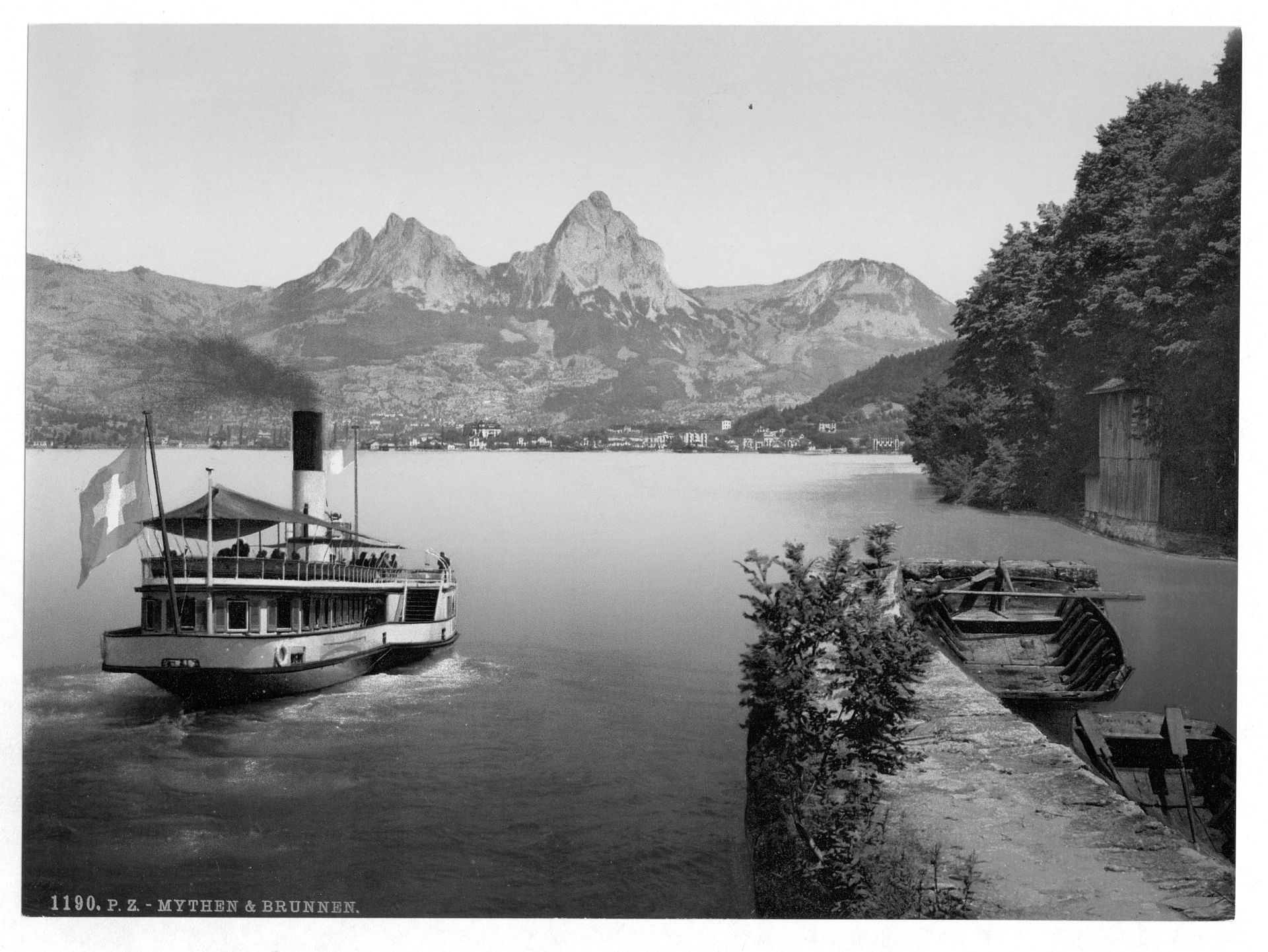 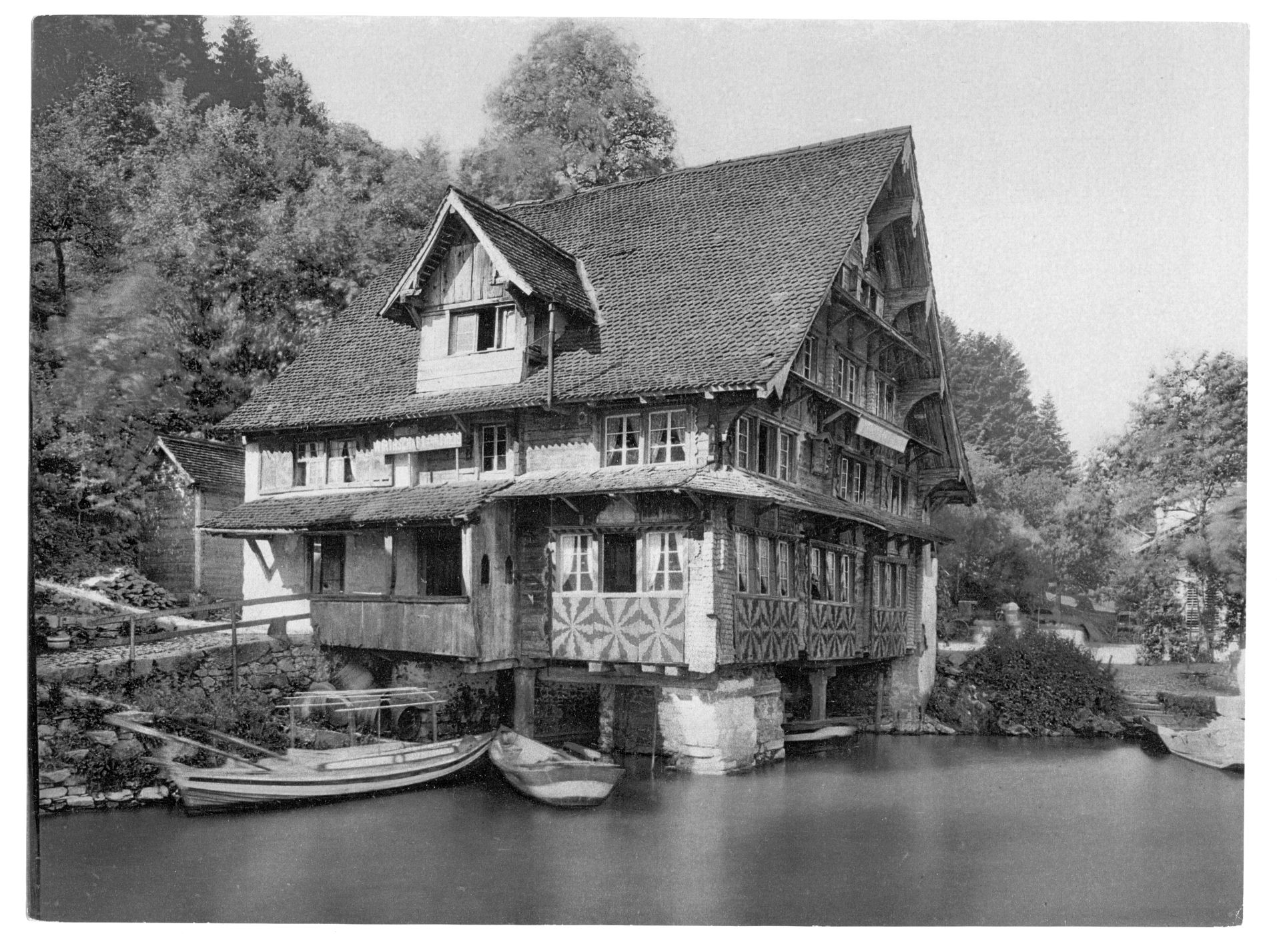