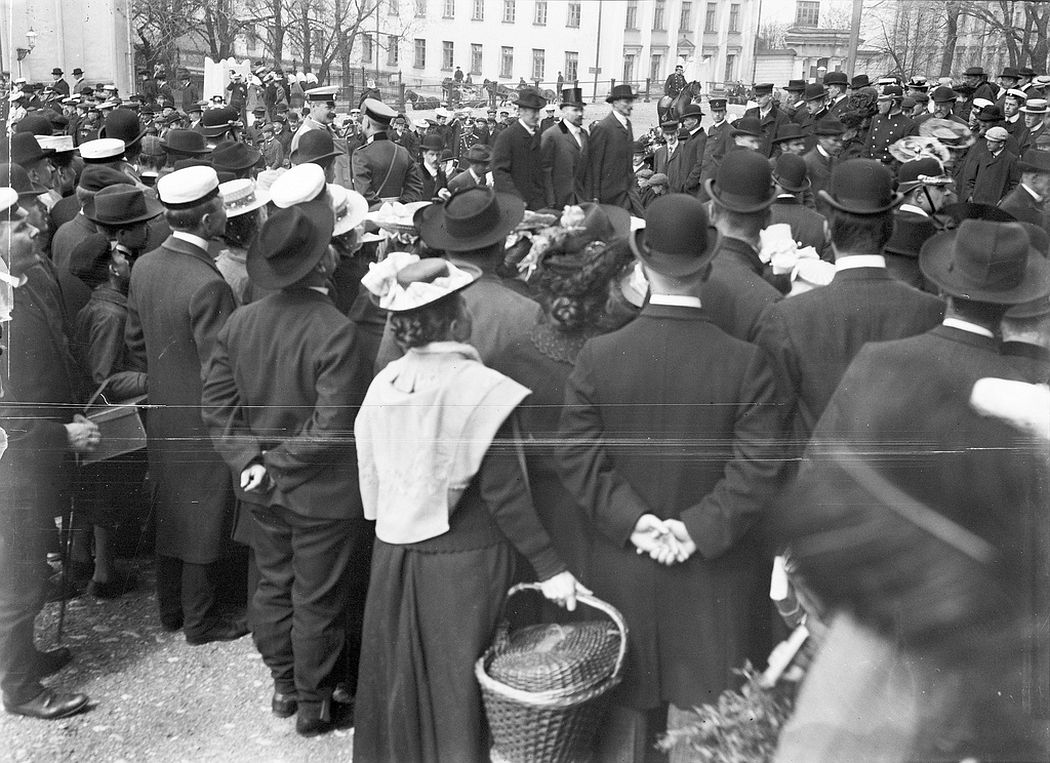 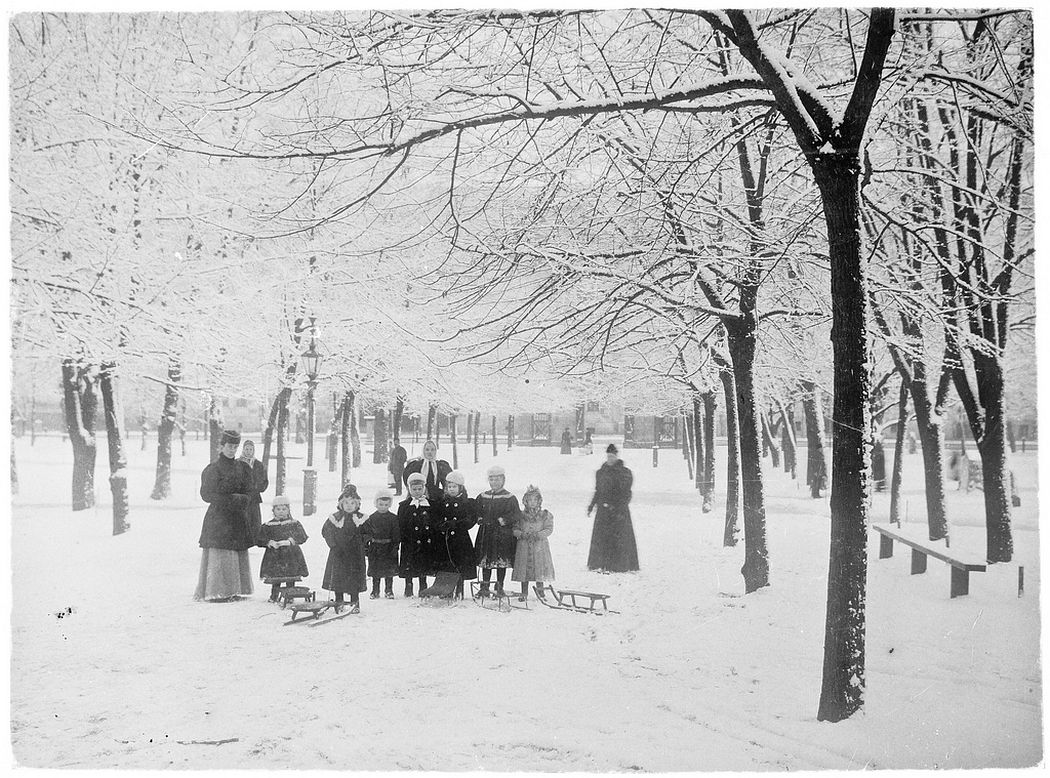 People in the park of Helsinki Old Church 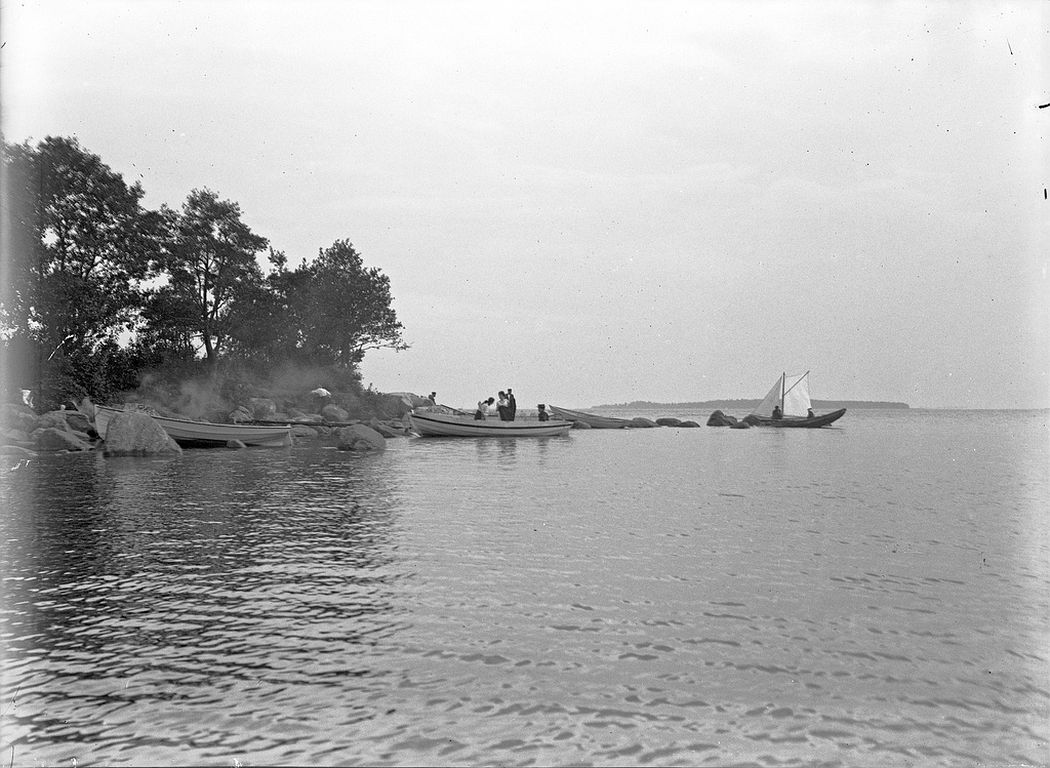 People on a boat on Helsinki archipelago 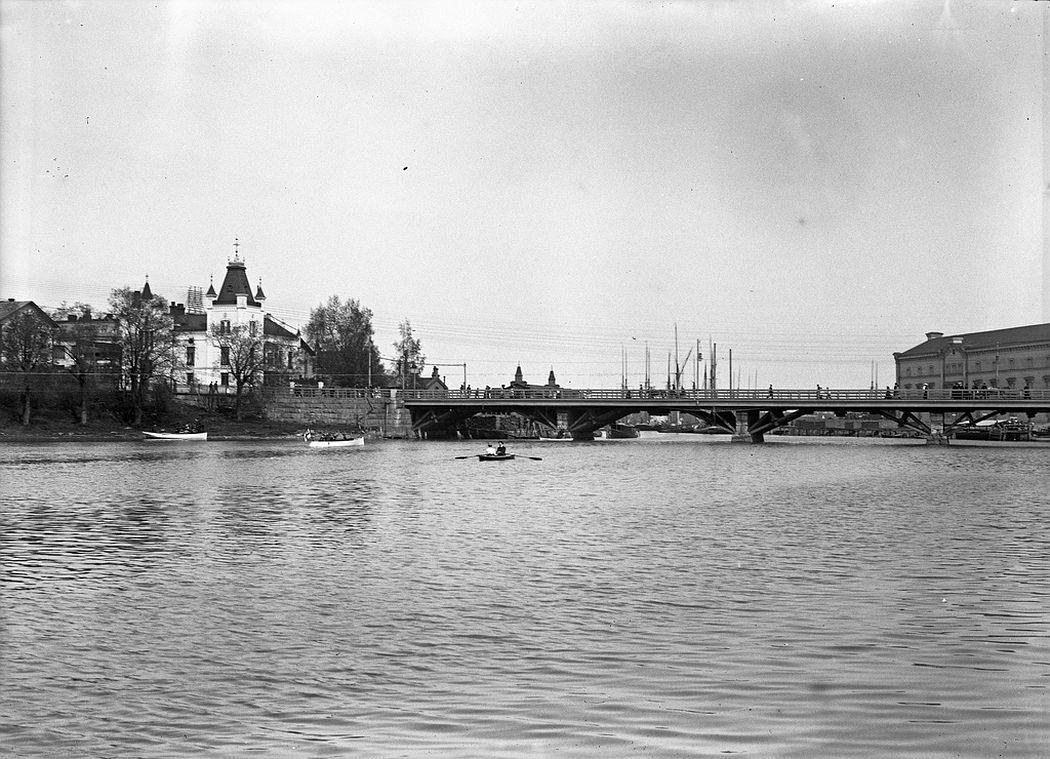 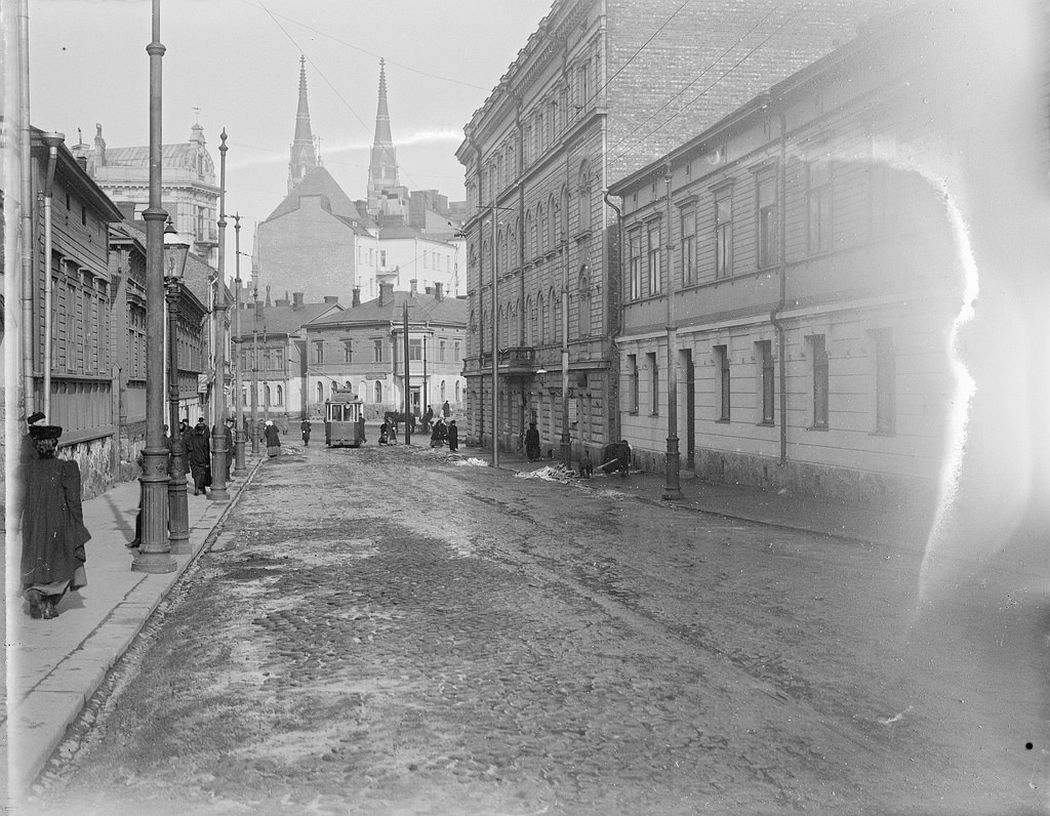 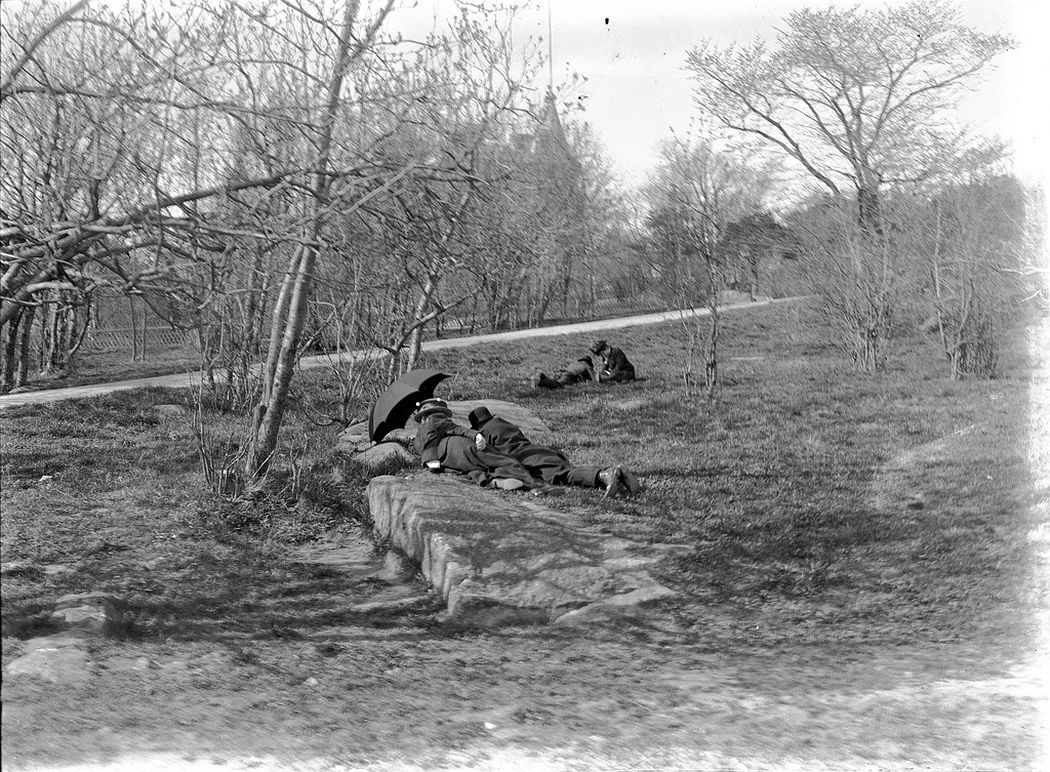 Resting in a park in Helsinki 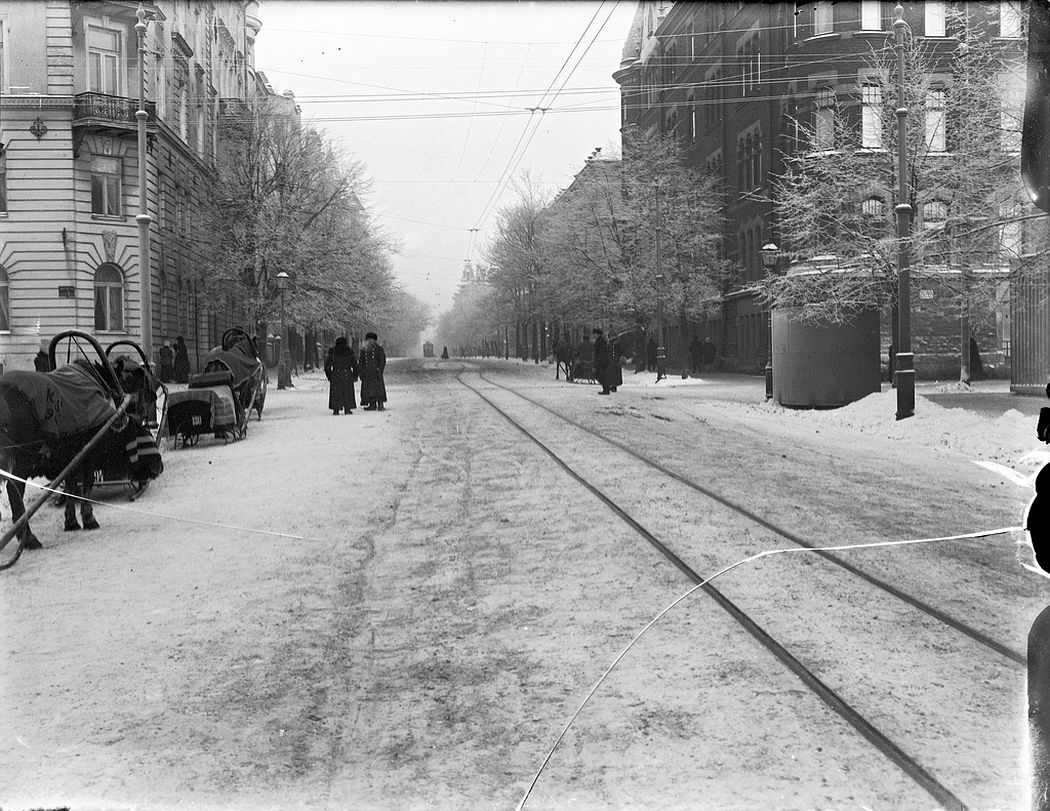 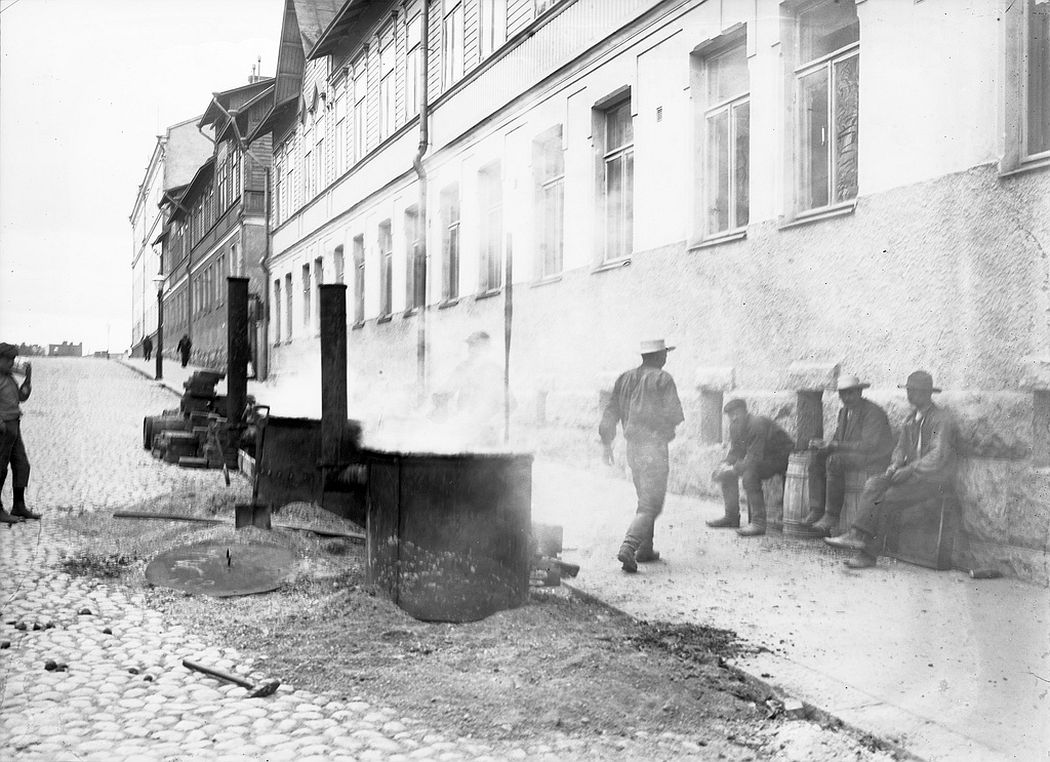 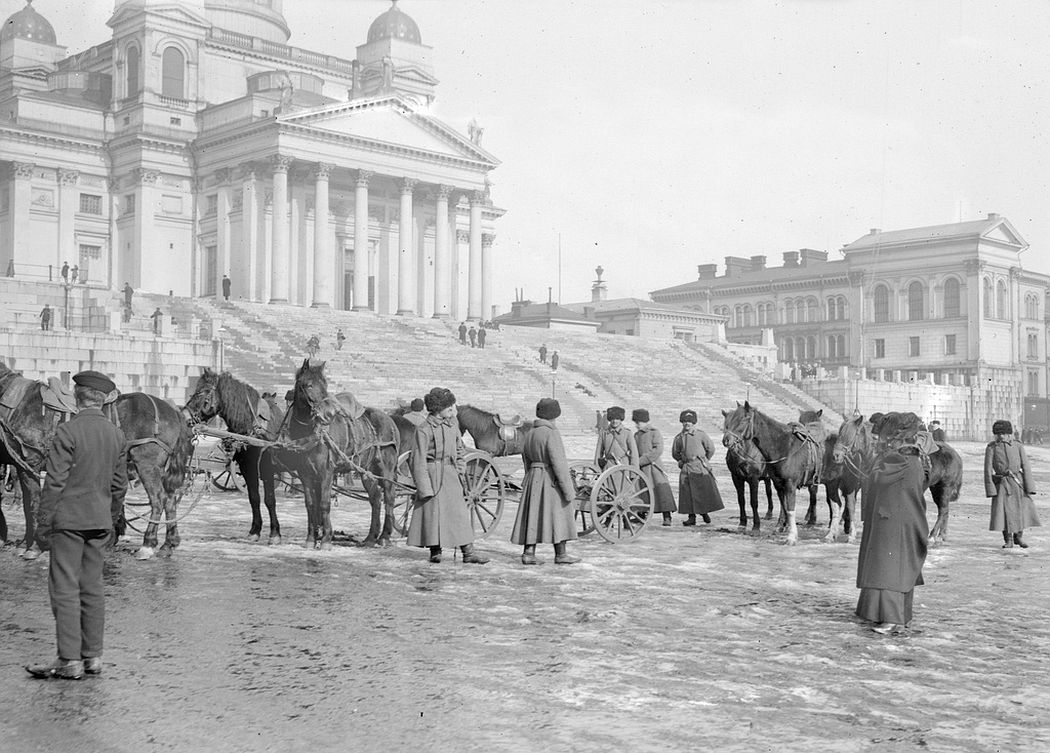 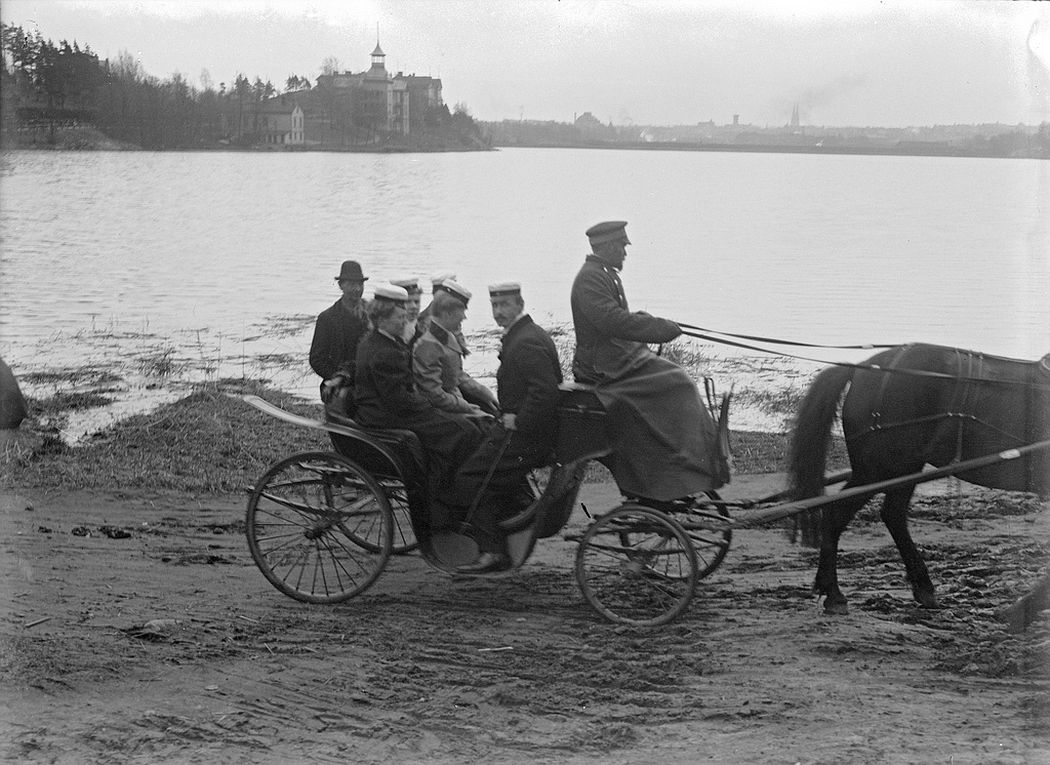 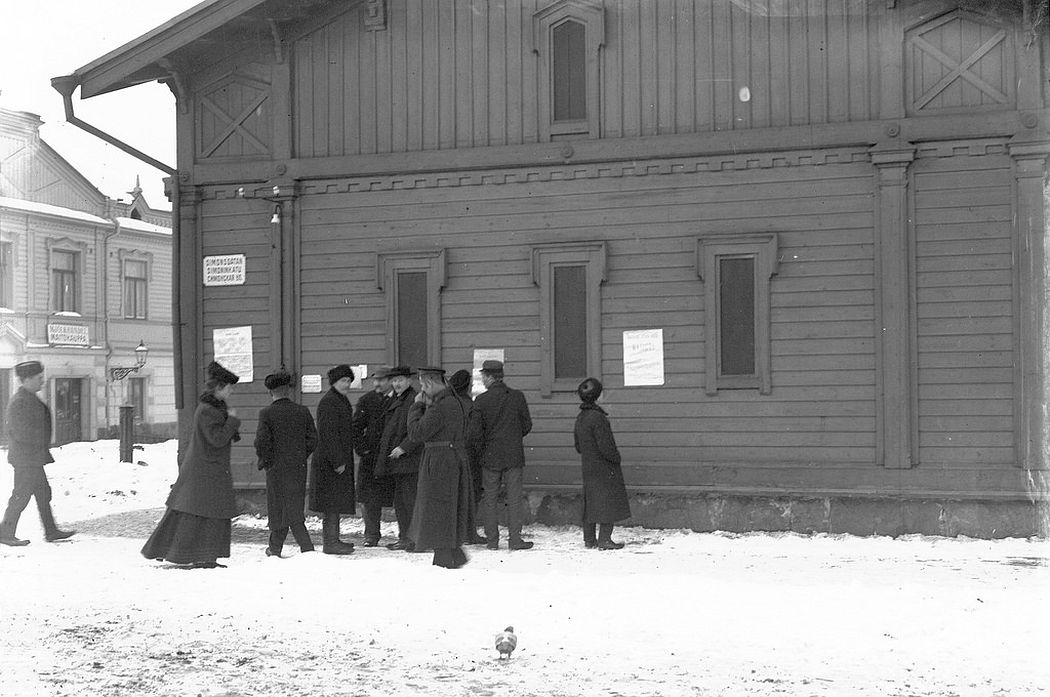 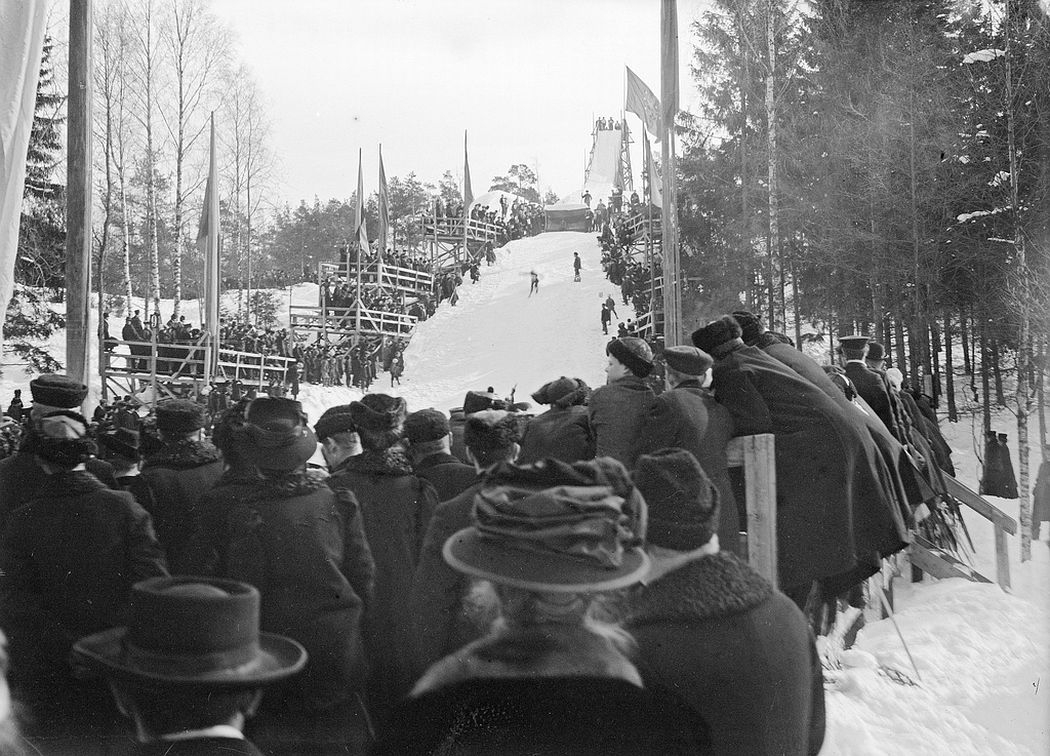 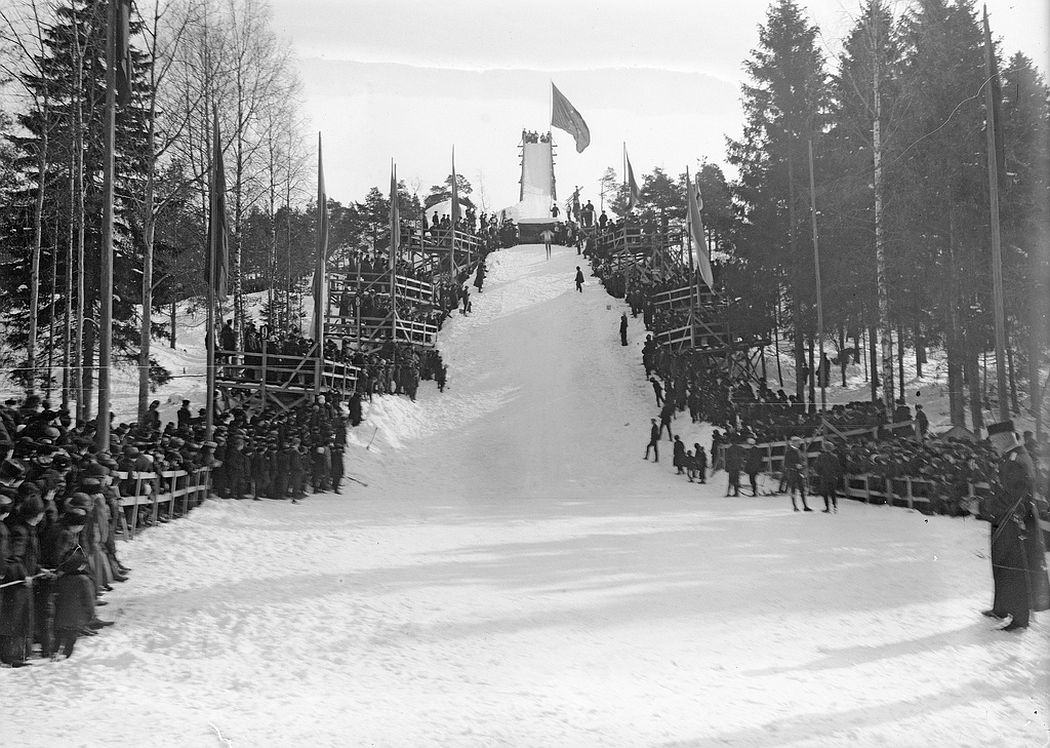 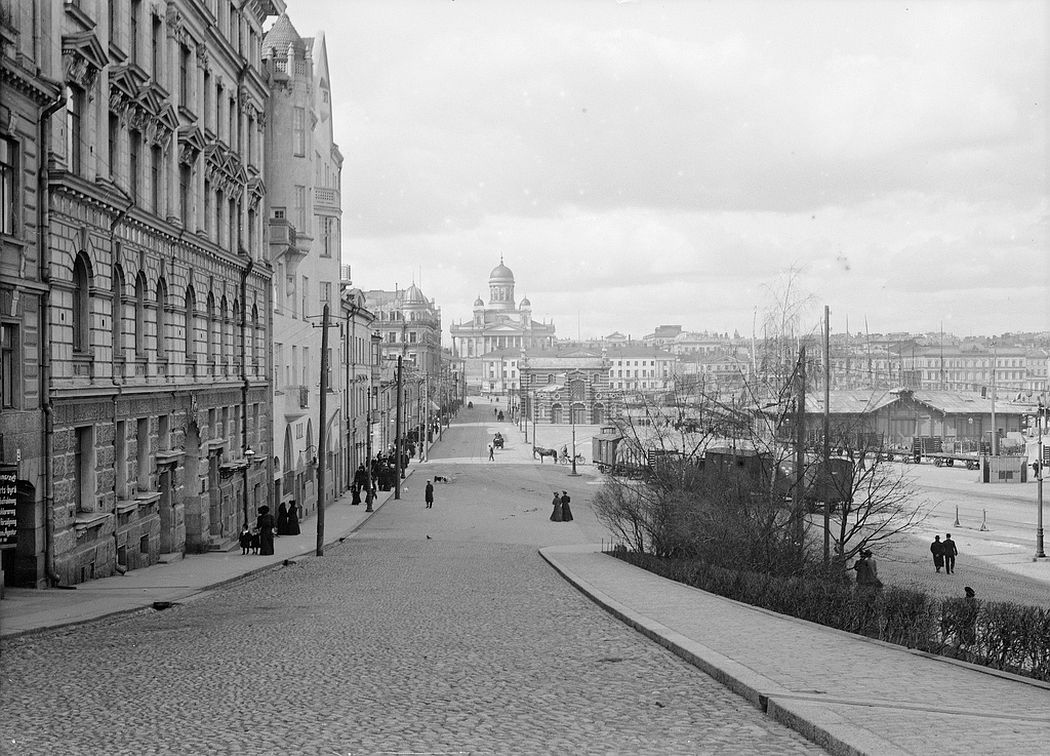 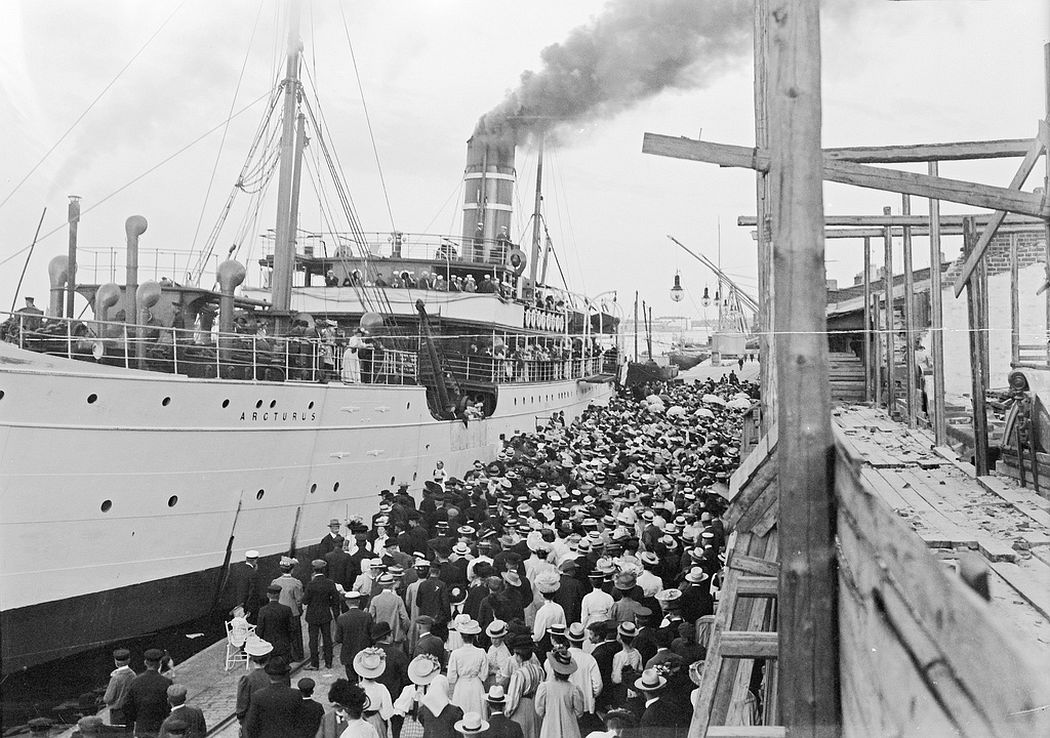 Steam ship ‘Arcturus’ departure from the South Harbor in Helsinki 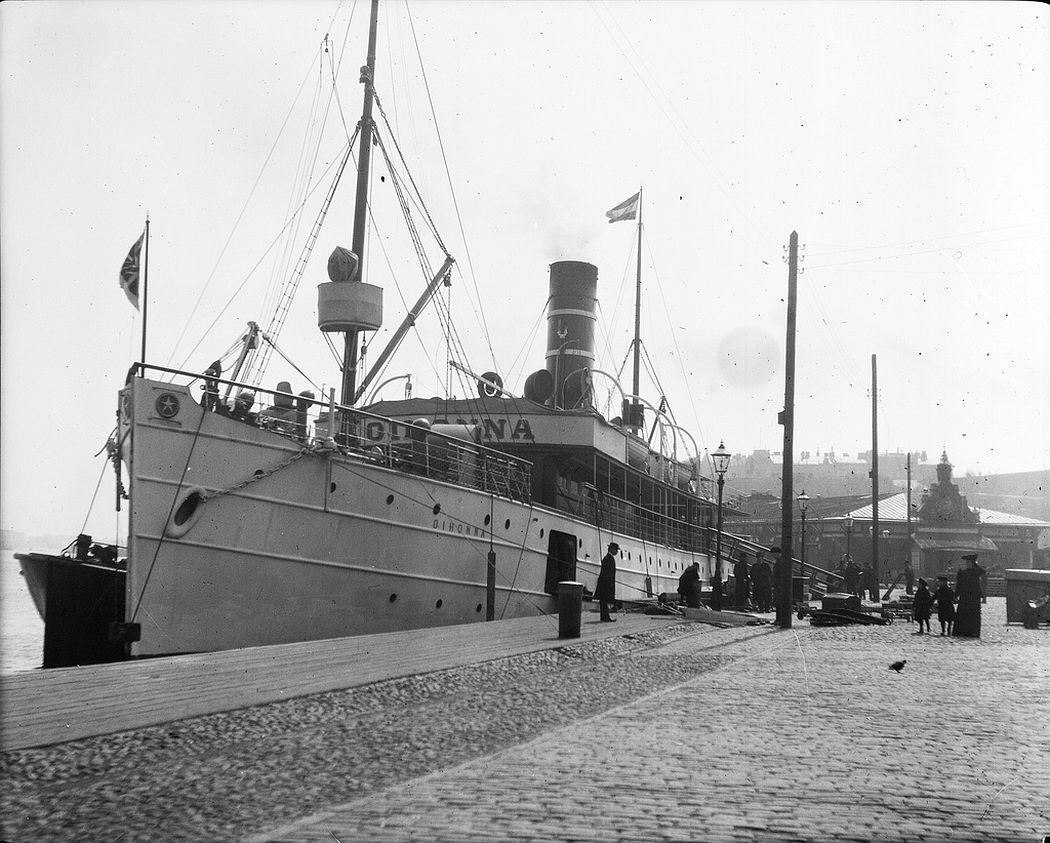 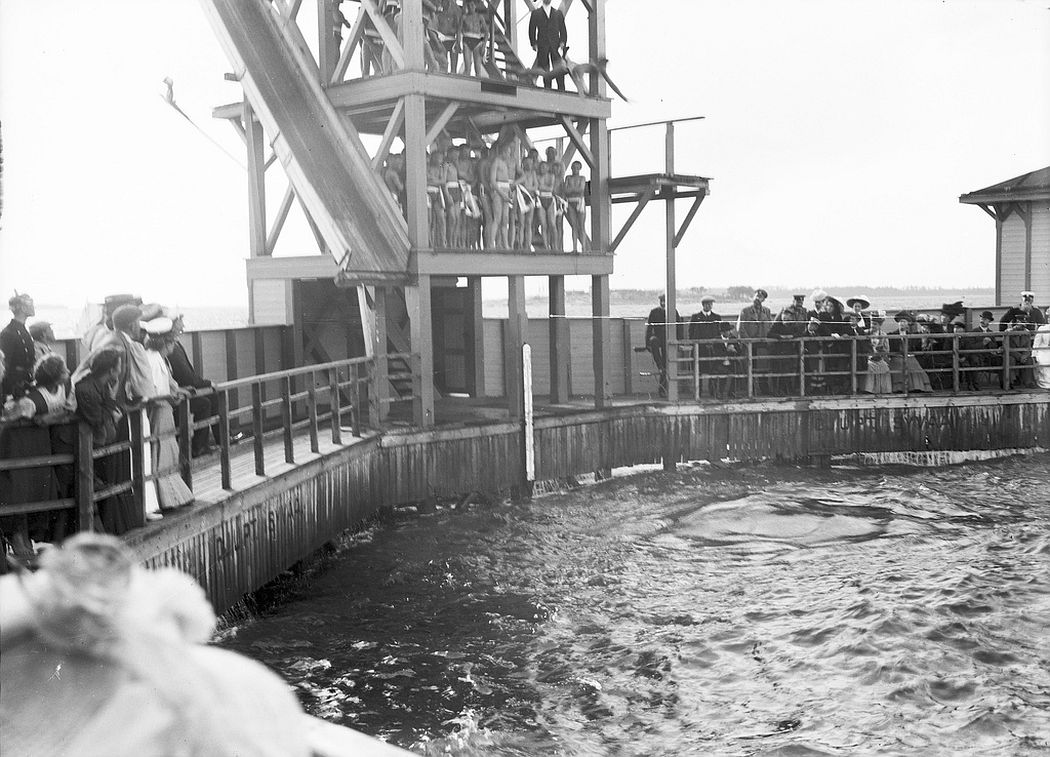 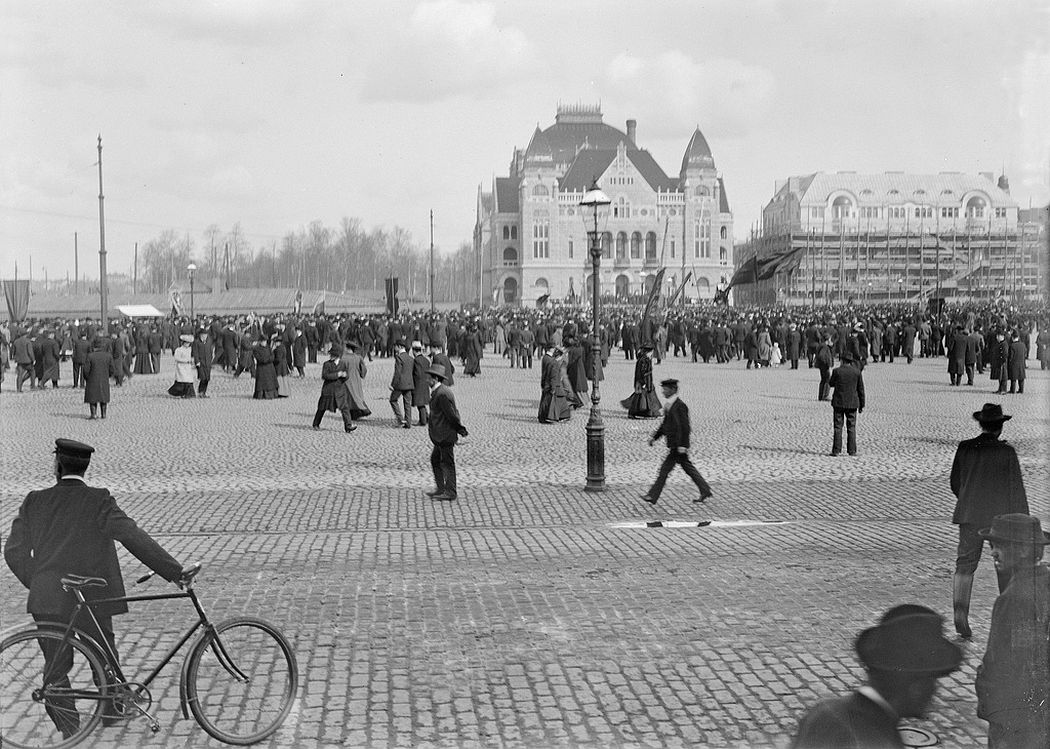