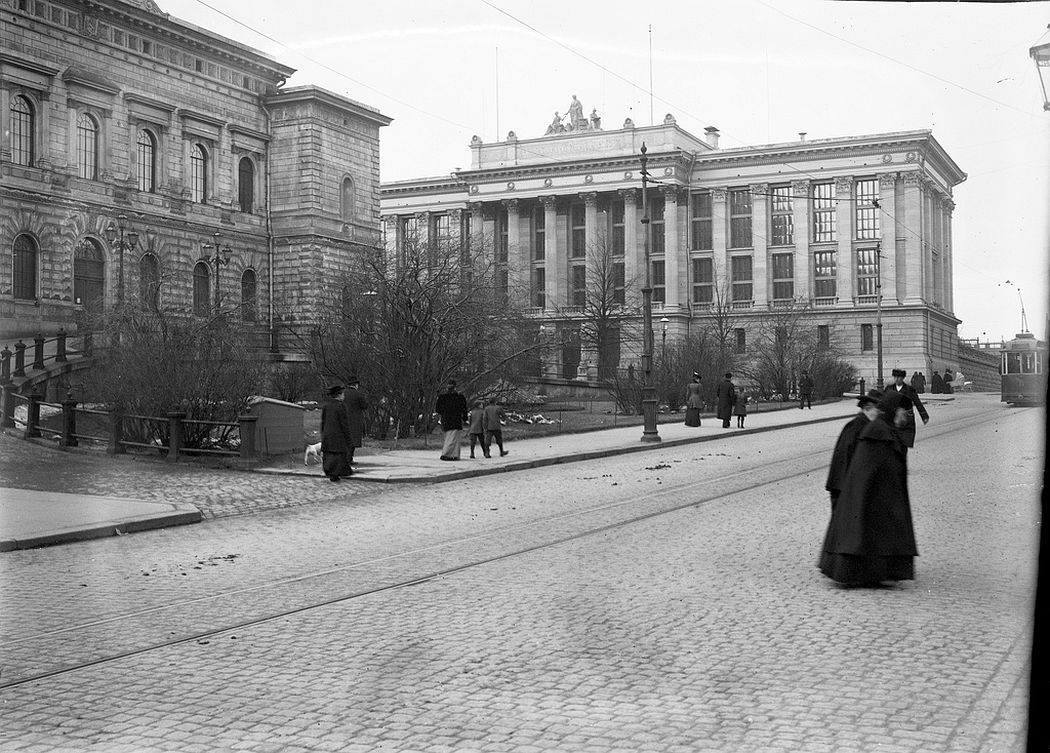 The Bank of Finland and the National Archives, Helsinki 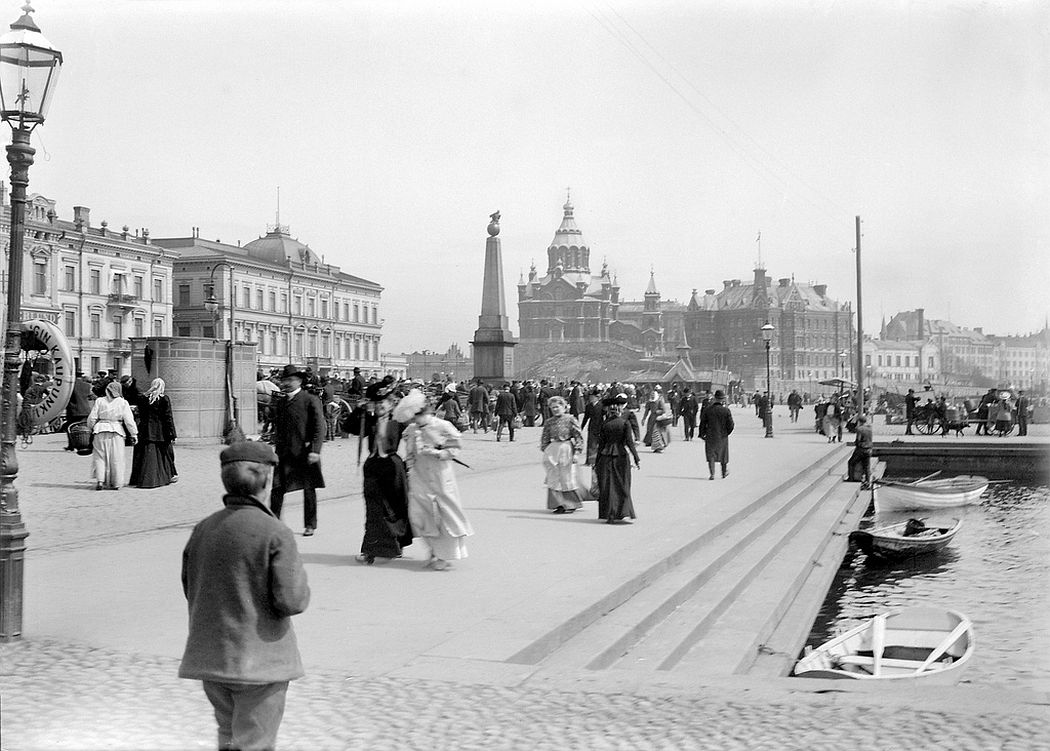 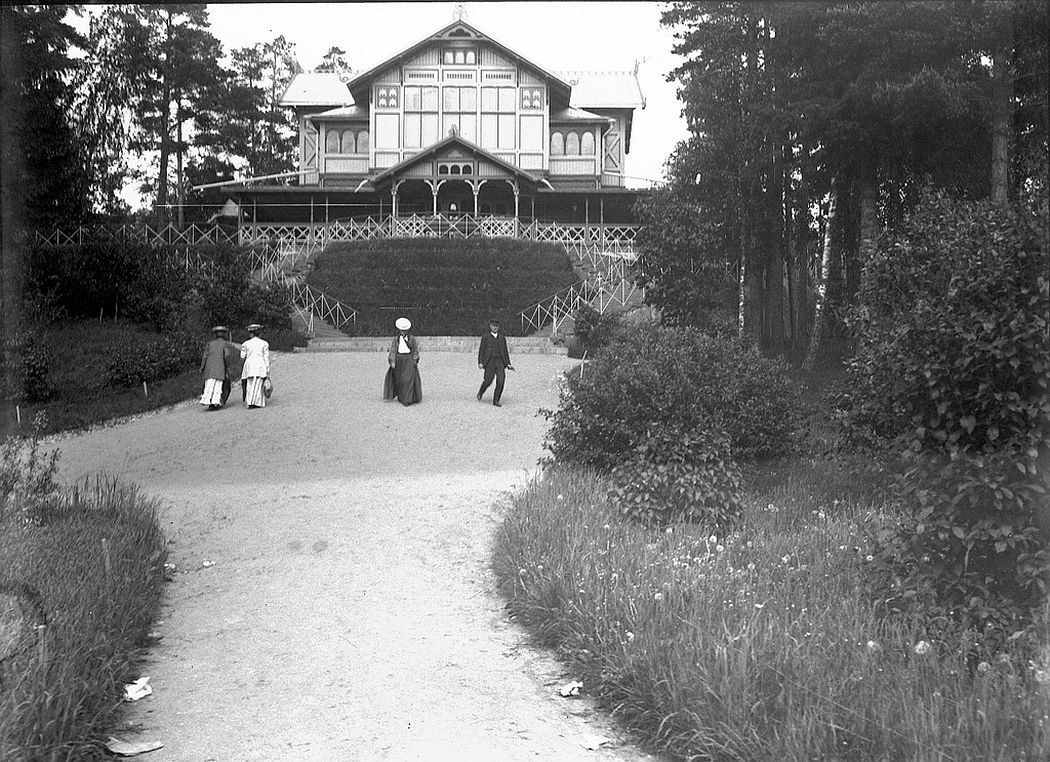 The restaurant in Seurasaari, Helsinki 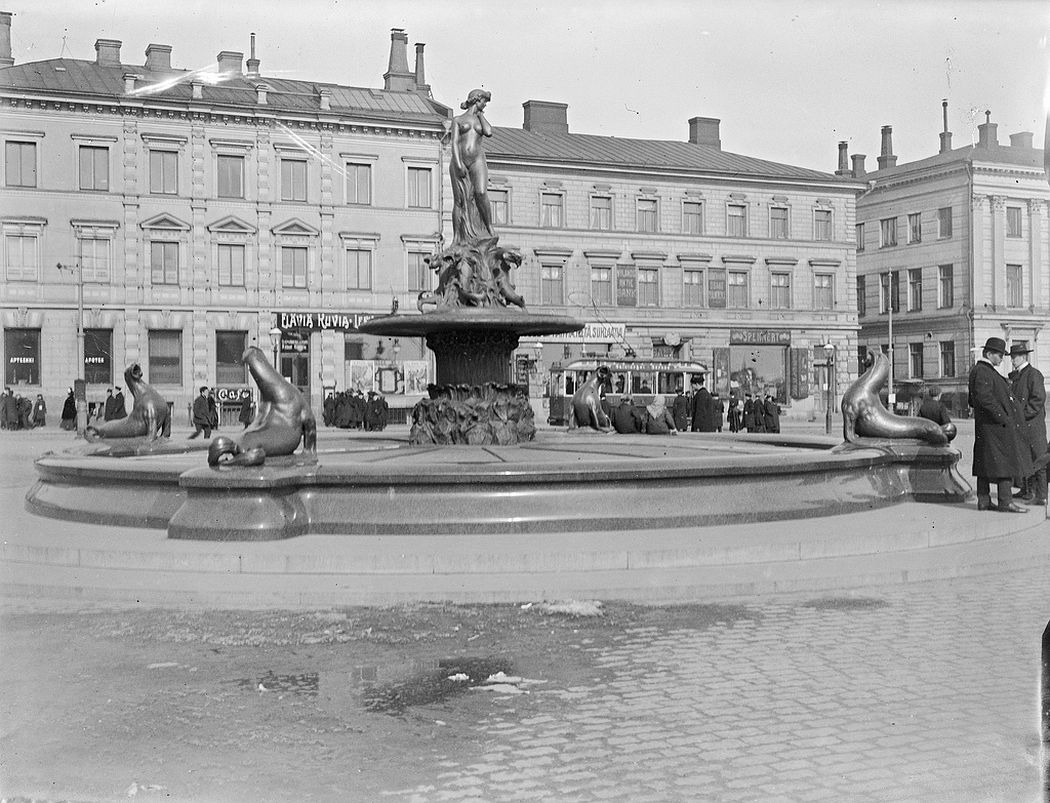 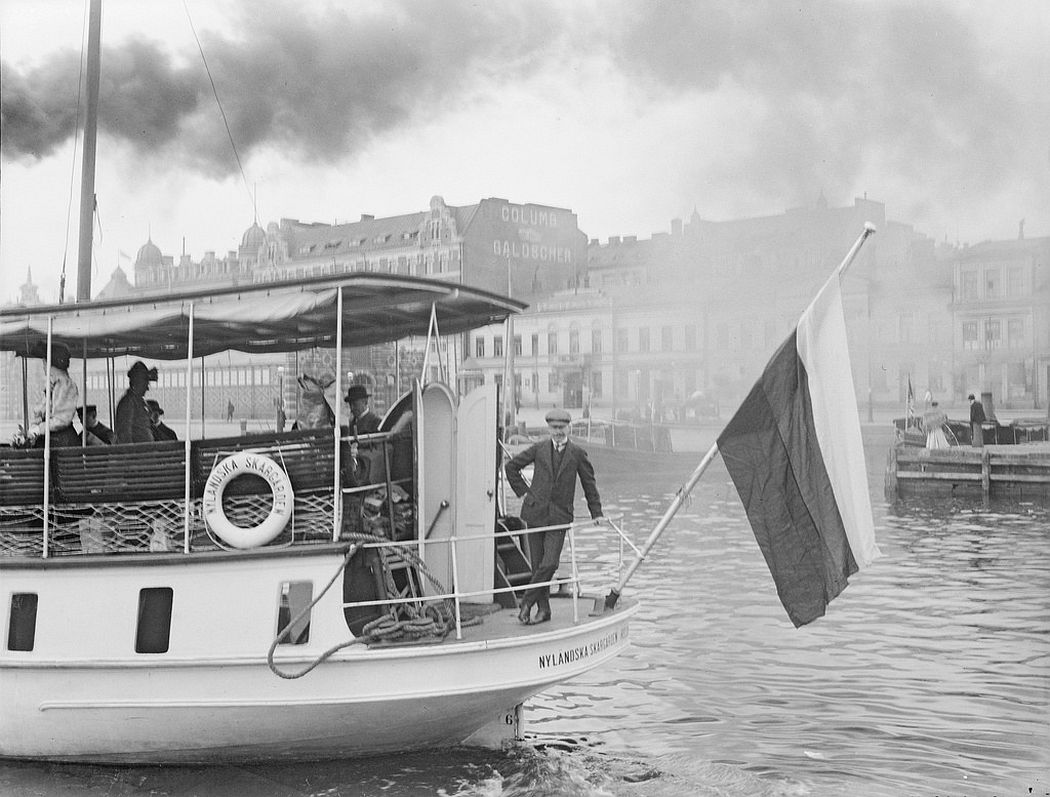 The steam ship ‘Nyländska Skärgården’ outside the South harbor in Helsinki 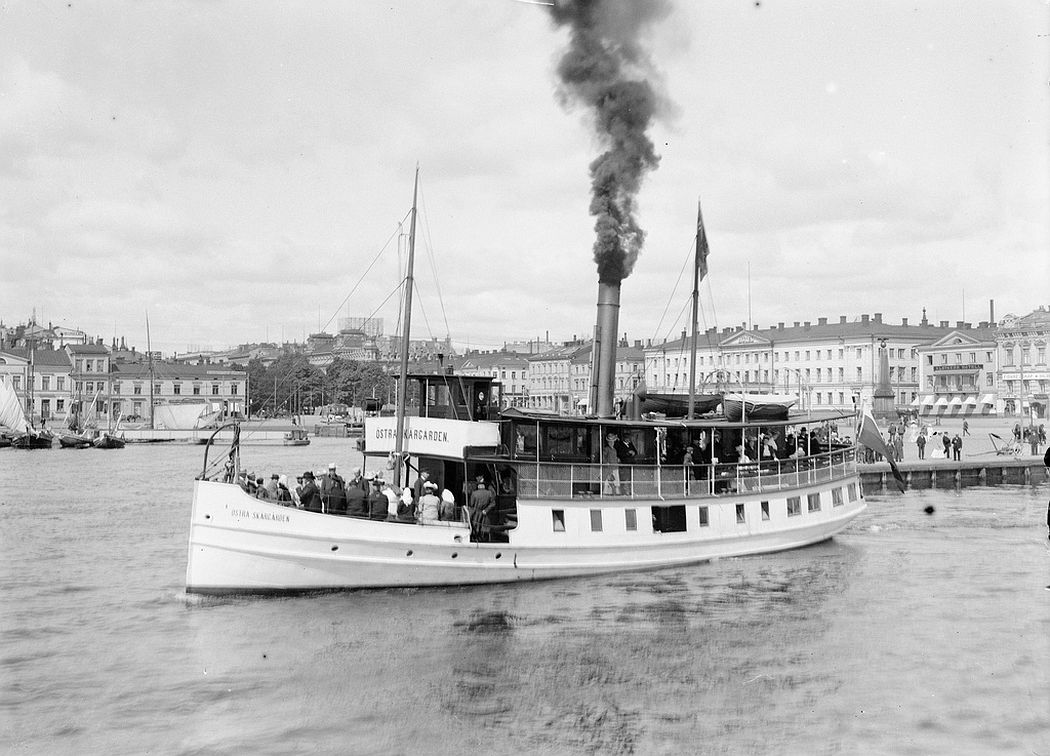 The steam ship ‘Östra Skärgården’ outside the Market Square in Helsinki 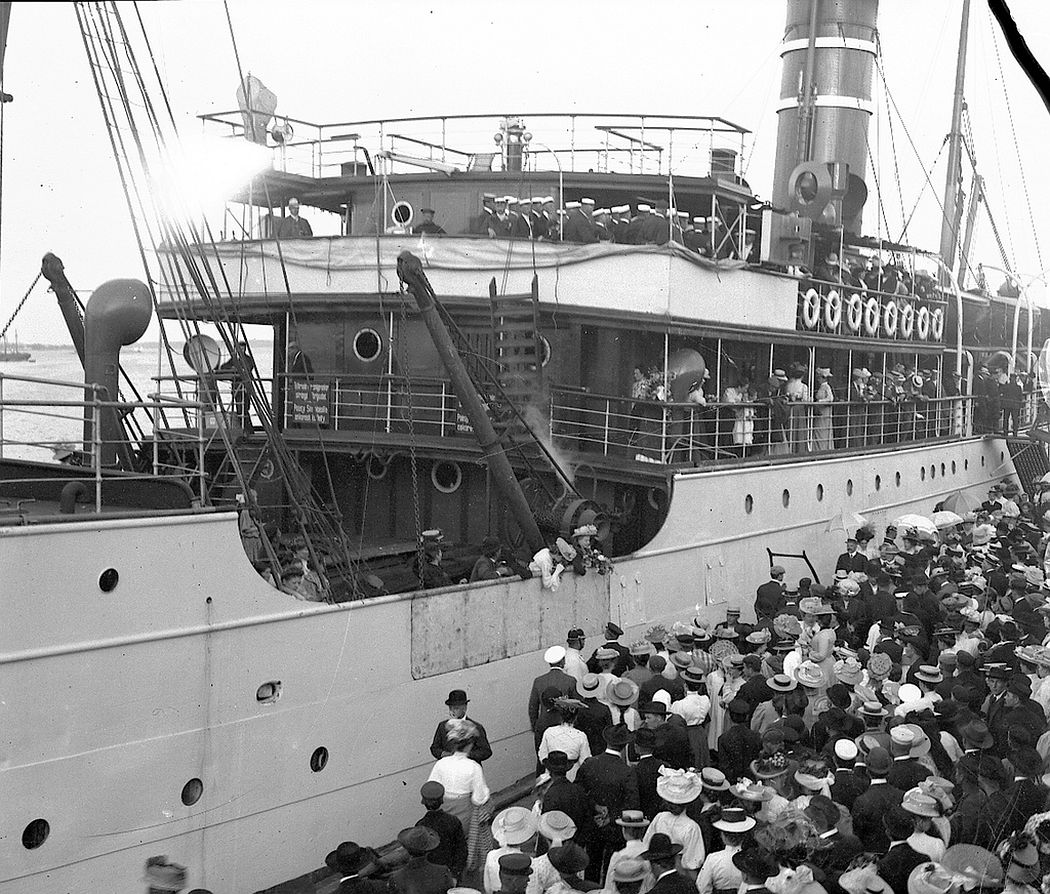 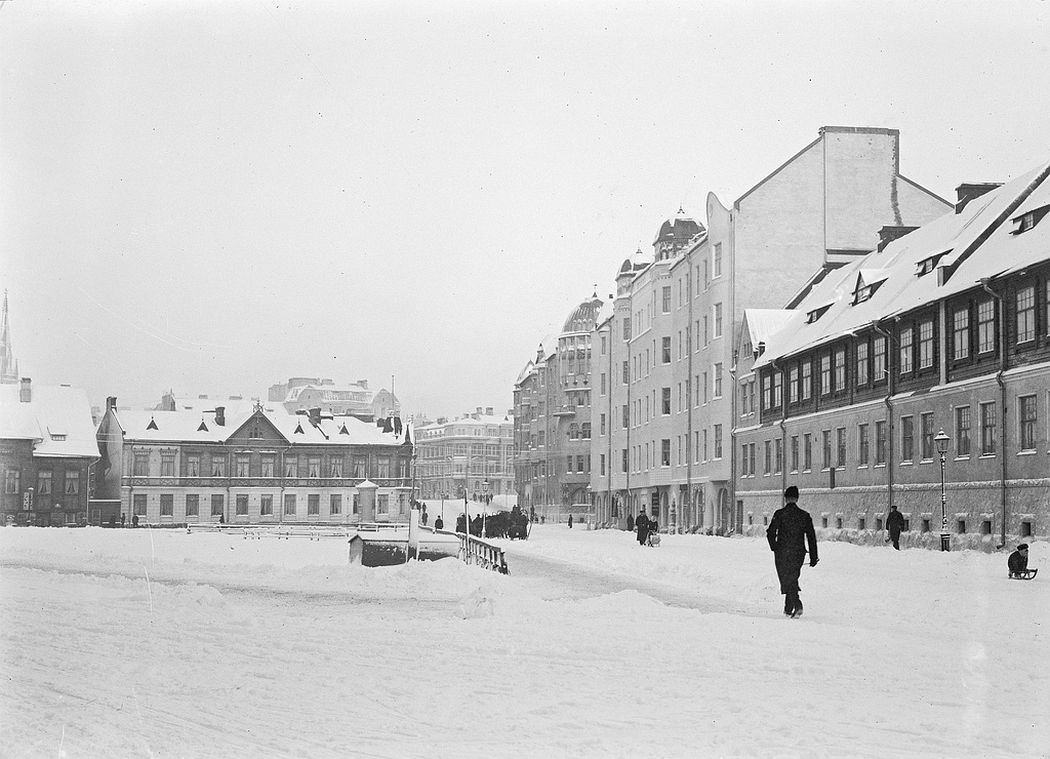 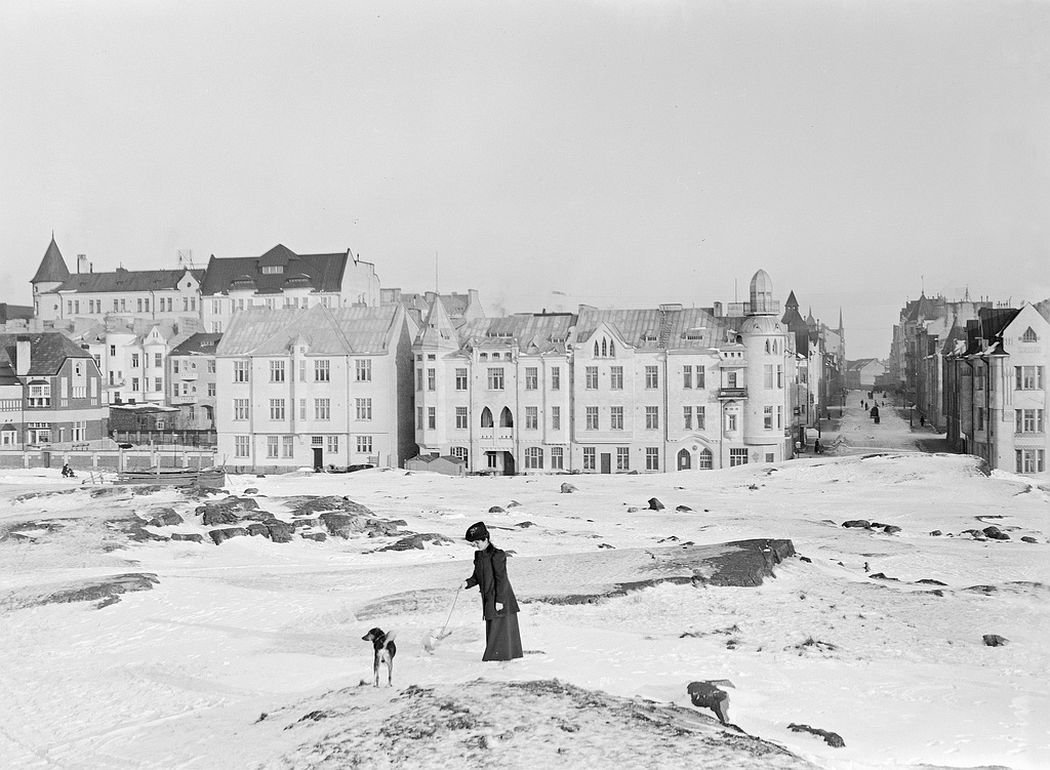 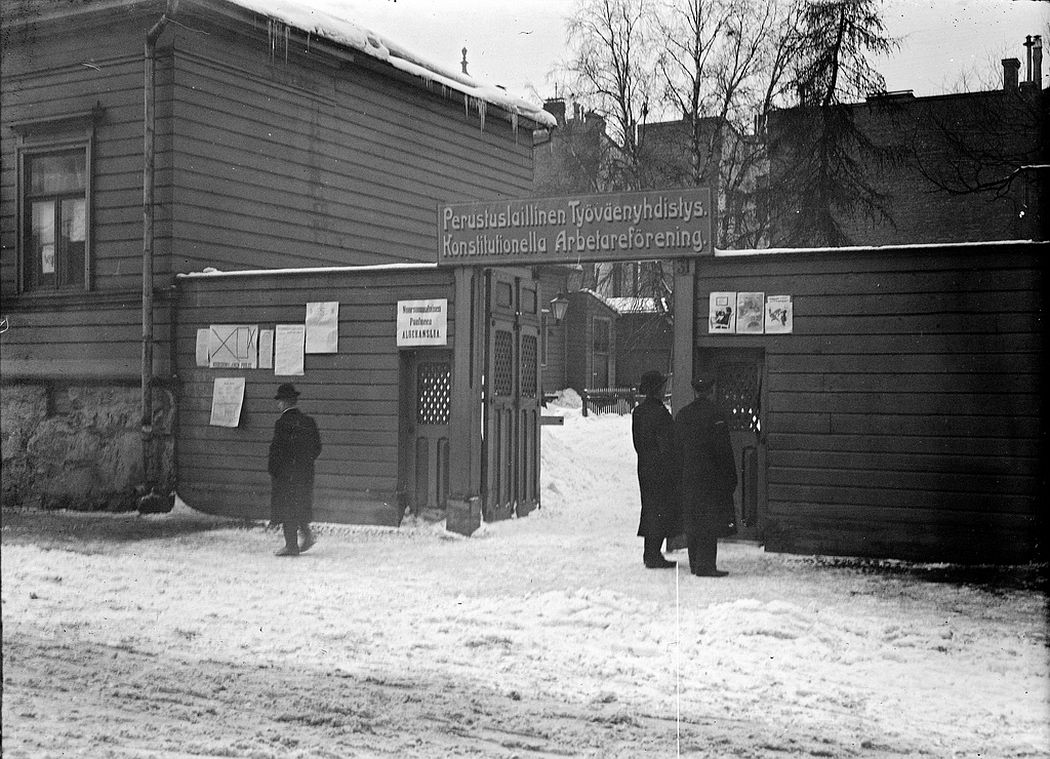 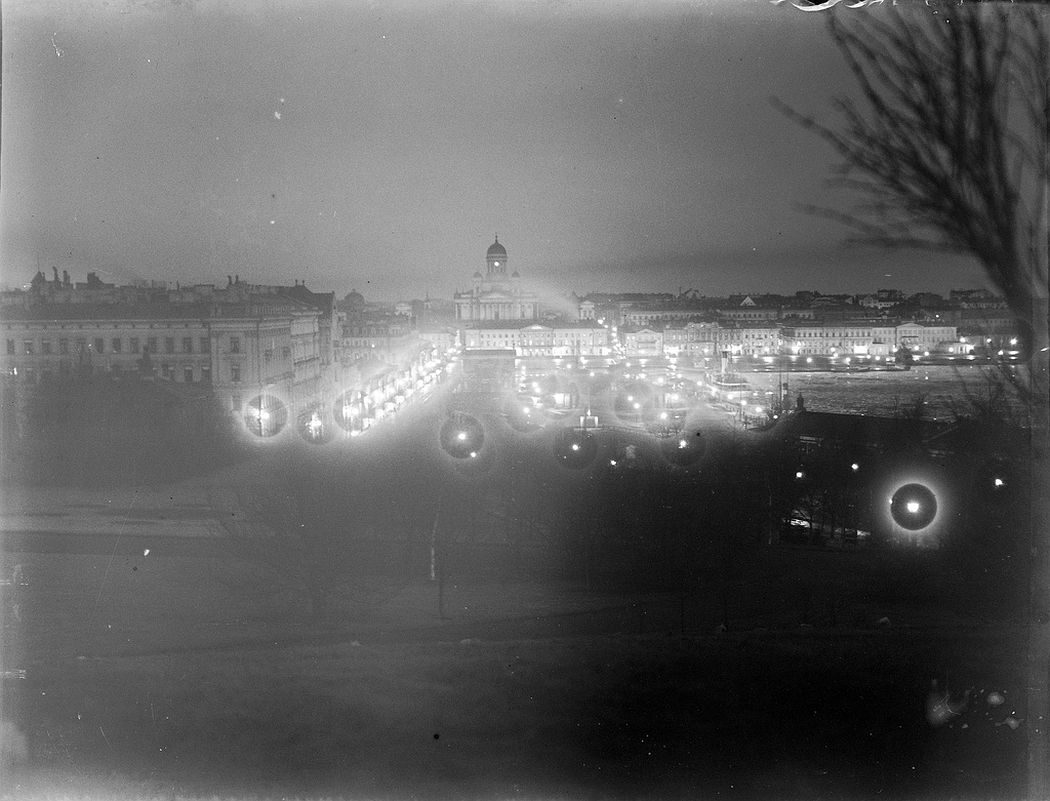 Night view at the Helsinki Cathedral 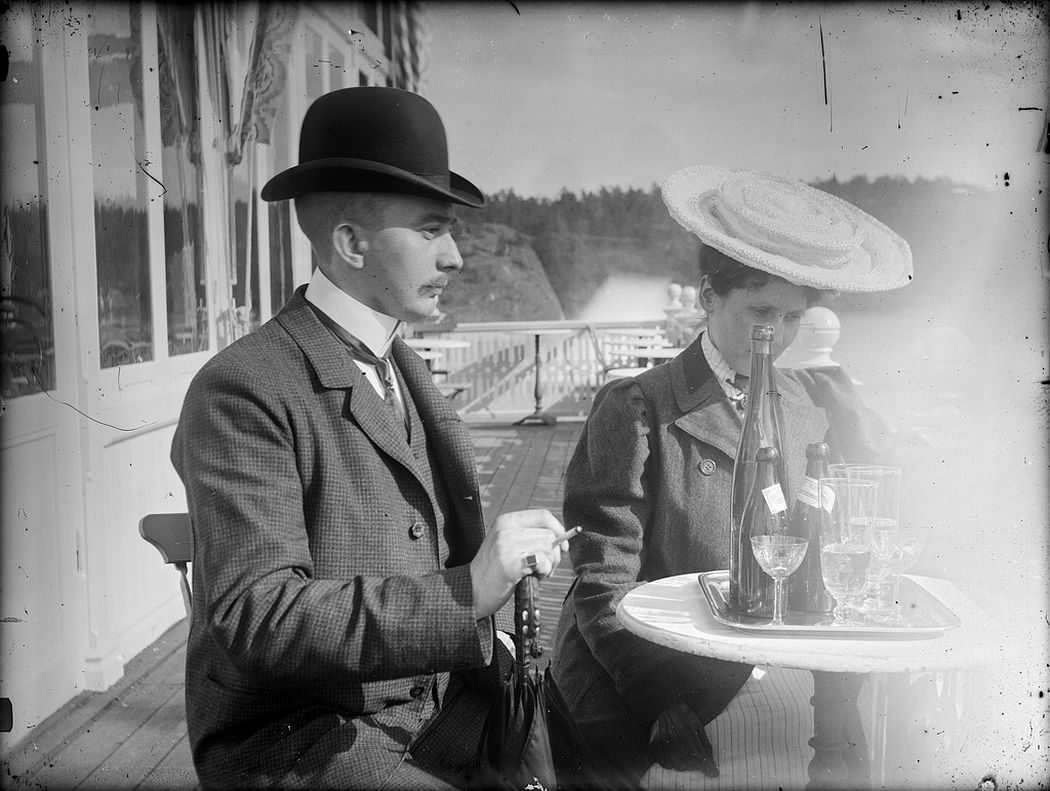 A couple on a terrasse in Helsinki 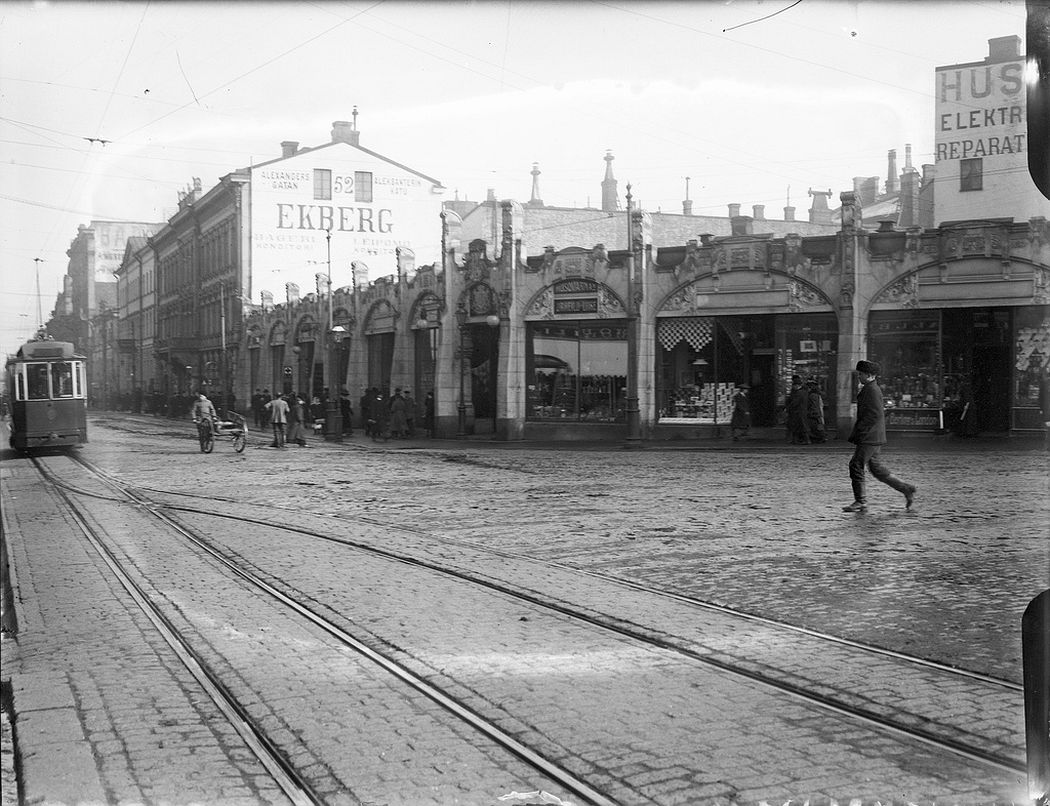 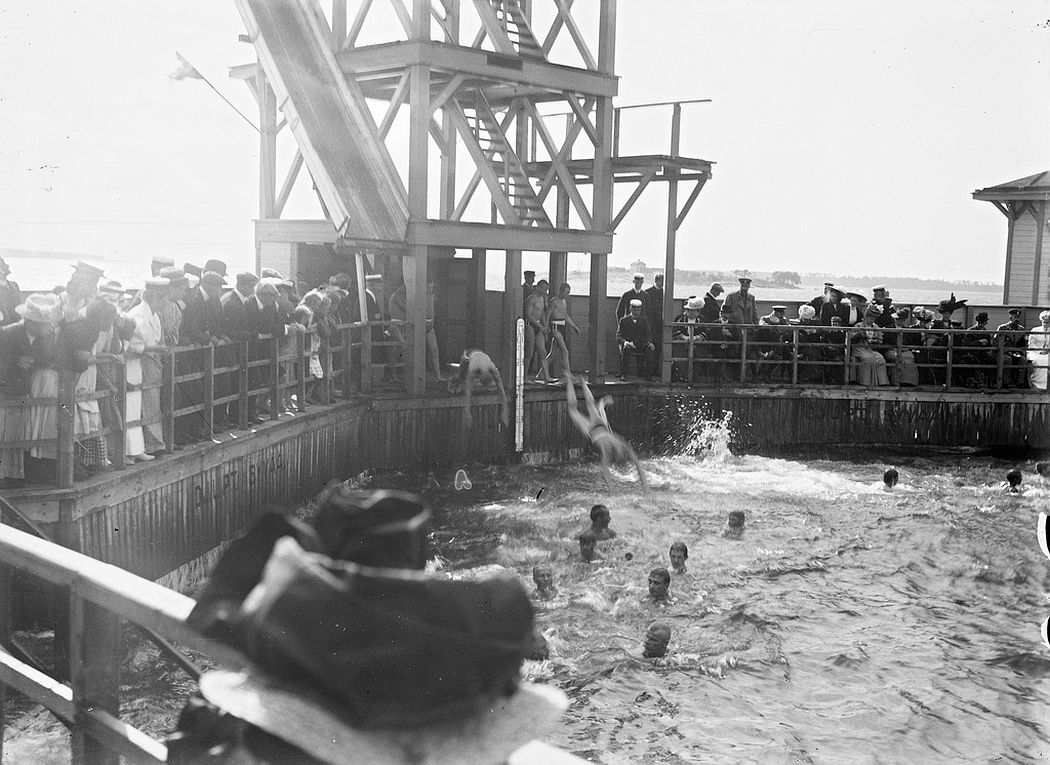 At a swimming pool in Merihaka, Helsinki 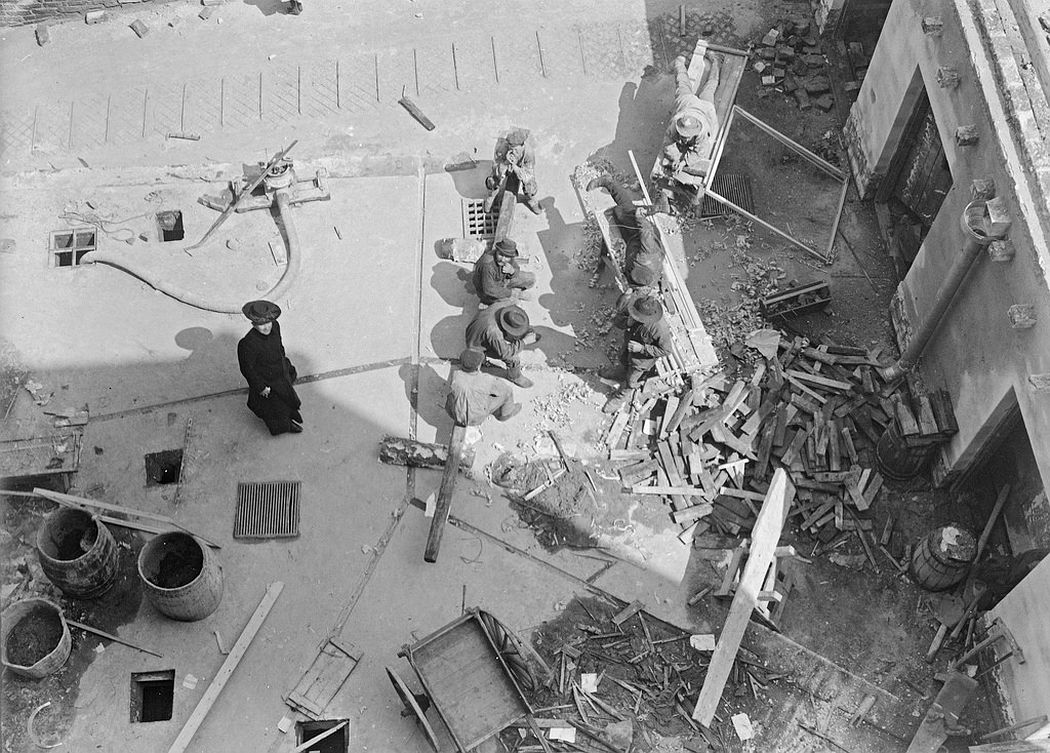 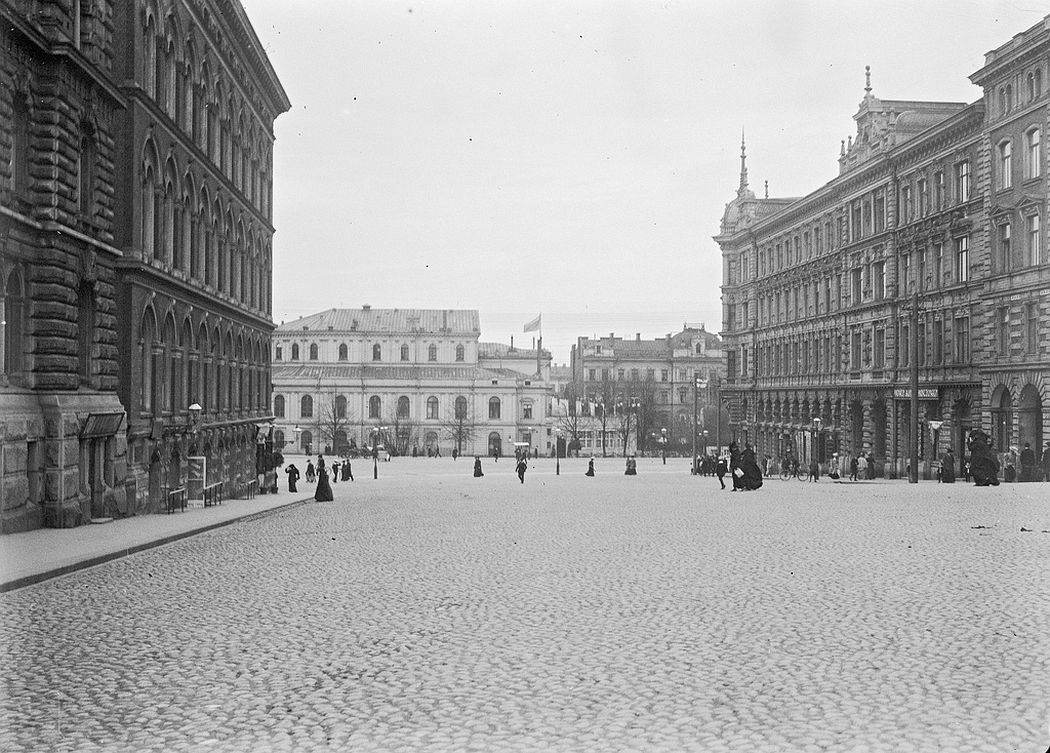 Erottaja, Helsinki. The Swedish Theater in the front 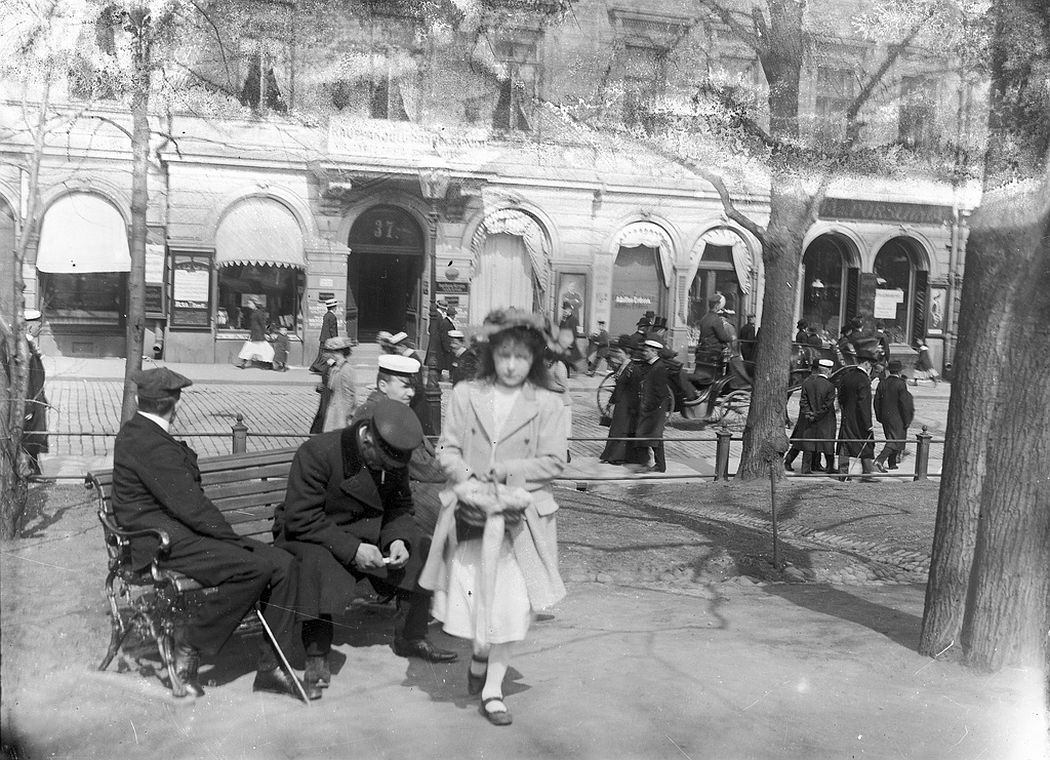 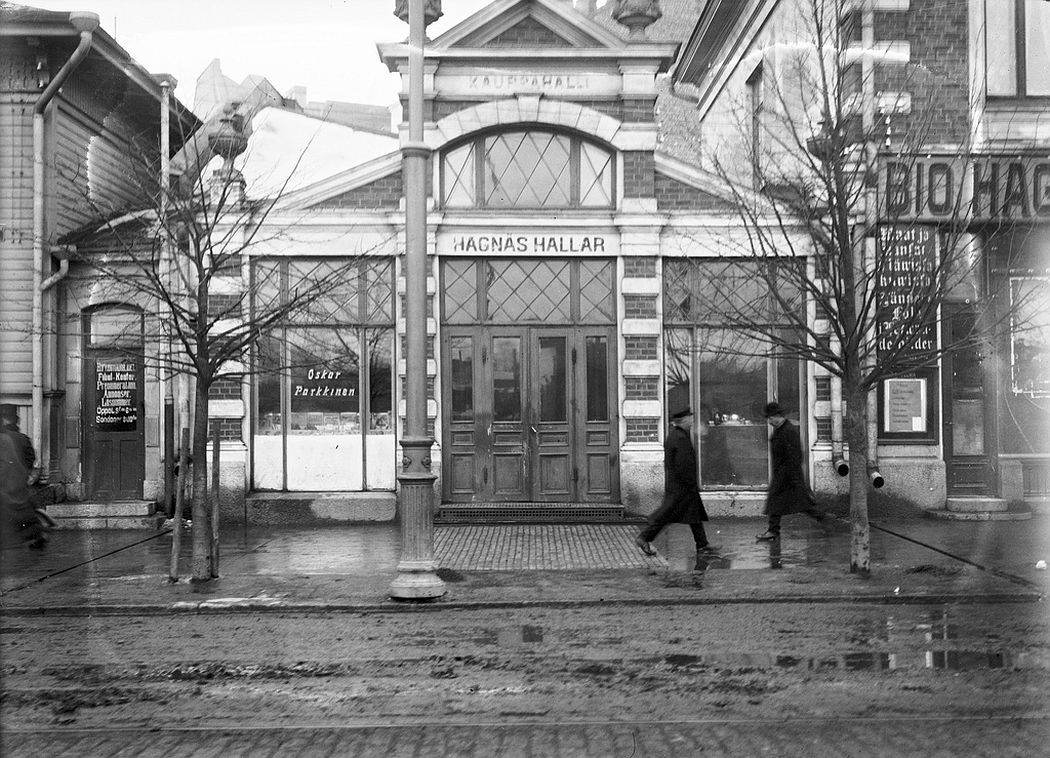