Raymond Hodde was the Illinois State Journal’s first staff photographer. He began taking pictures for the newspaper in 1929, just a year after Col. Ira Copley bought the Journal and put into place a plan to modernize it and update its plain gray look. That included the use of staff-produced photographs and an end to the practice of publishing pictures that were submitted by local commercial photographers. Hodde, along with Ernest Pearson who joined him a short time later, took the pictures here, part of a collection of 1,300 glass plate negatives taken between 1929 and 1936 that have survived.

The images create of portrait of the city during the 1930s. Not a portrait defined by a single image, but one that emerges from the scenes and moments recorded by Hodde and Pearson over time. It’s the city’s cultural and built environment, the people walking its streets and in their daily routines, the lively public square in its role as the heart of Springfield, the grittiness of a growing urban center and the personality of a place that comes through in the interaction of all these things. 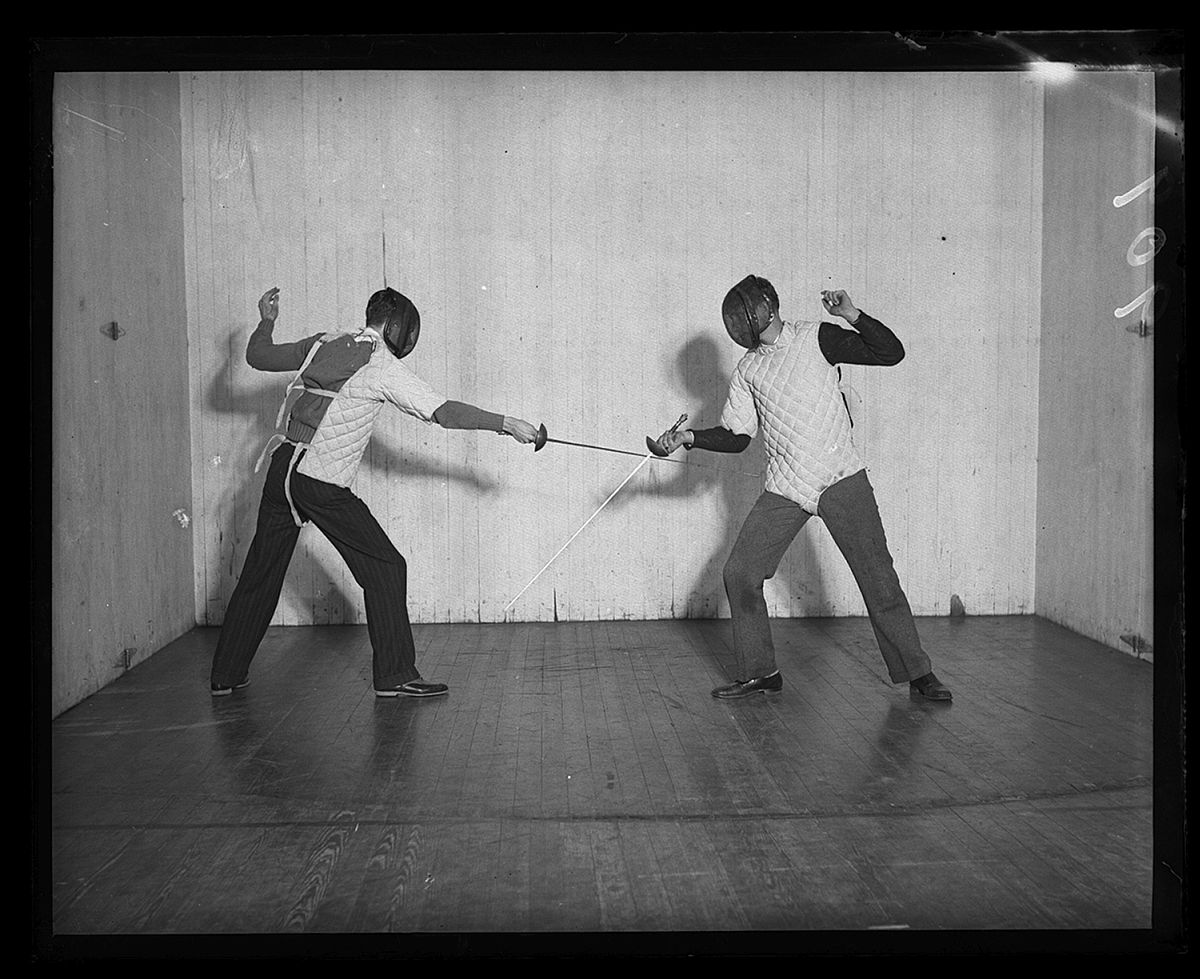 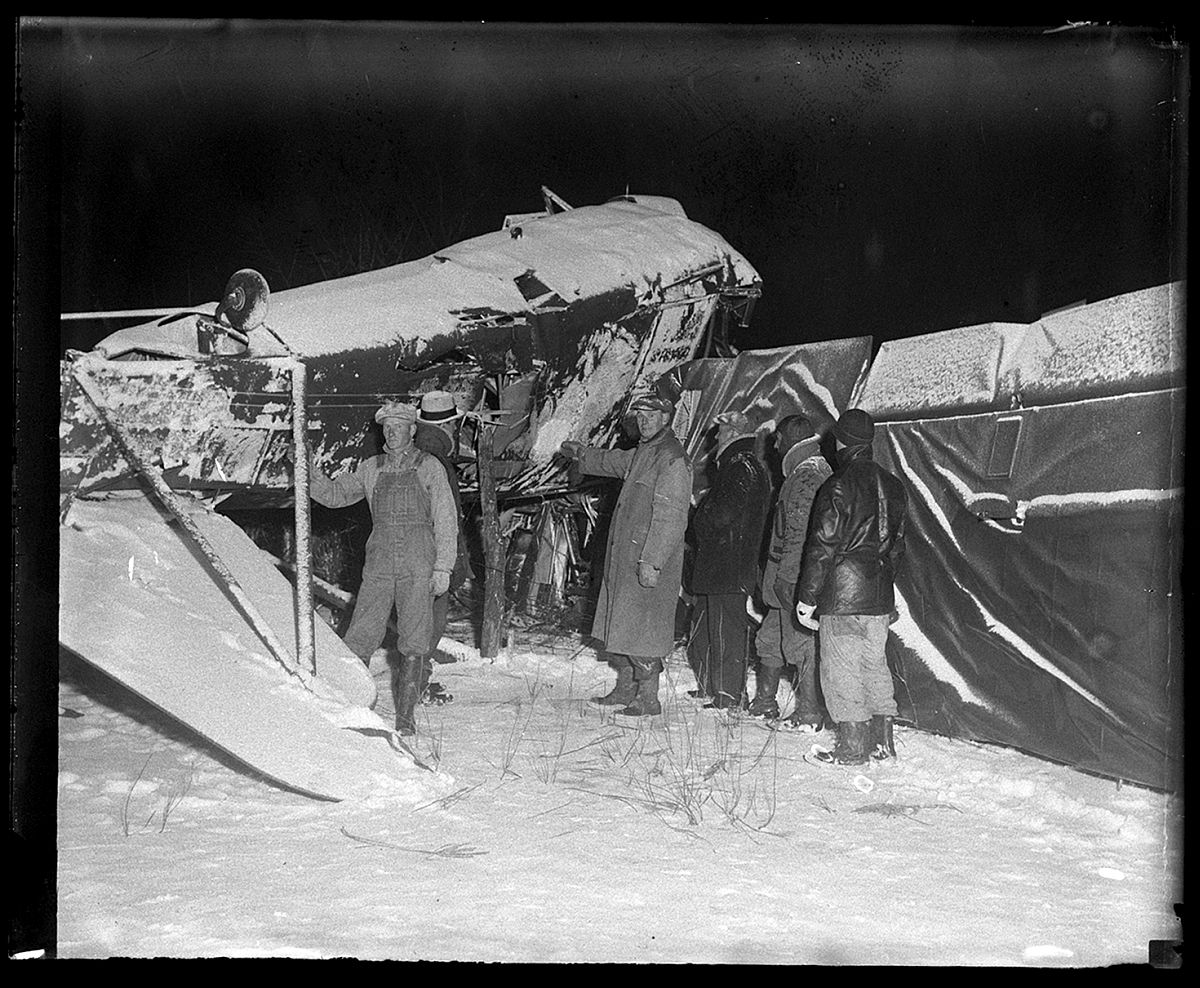 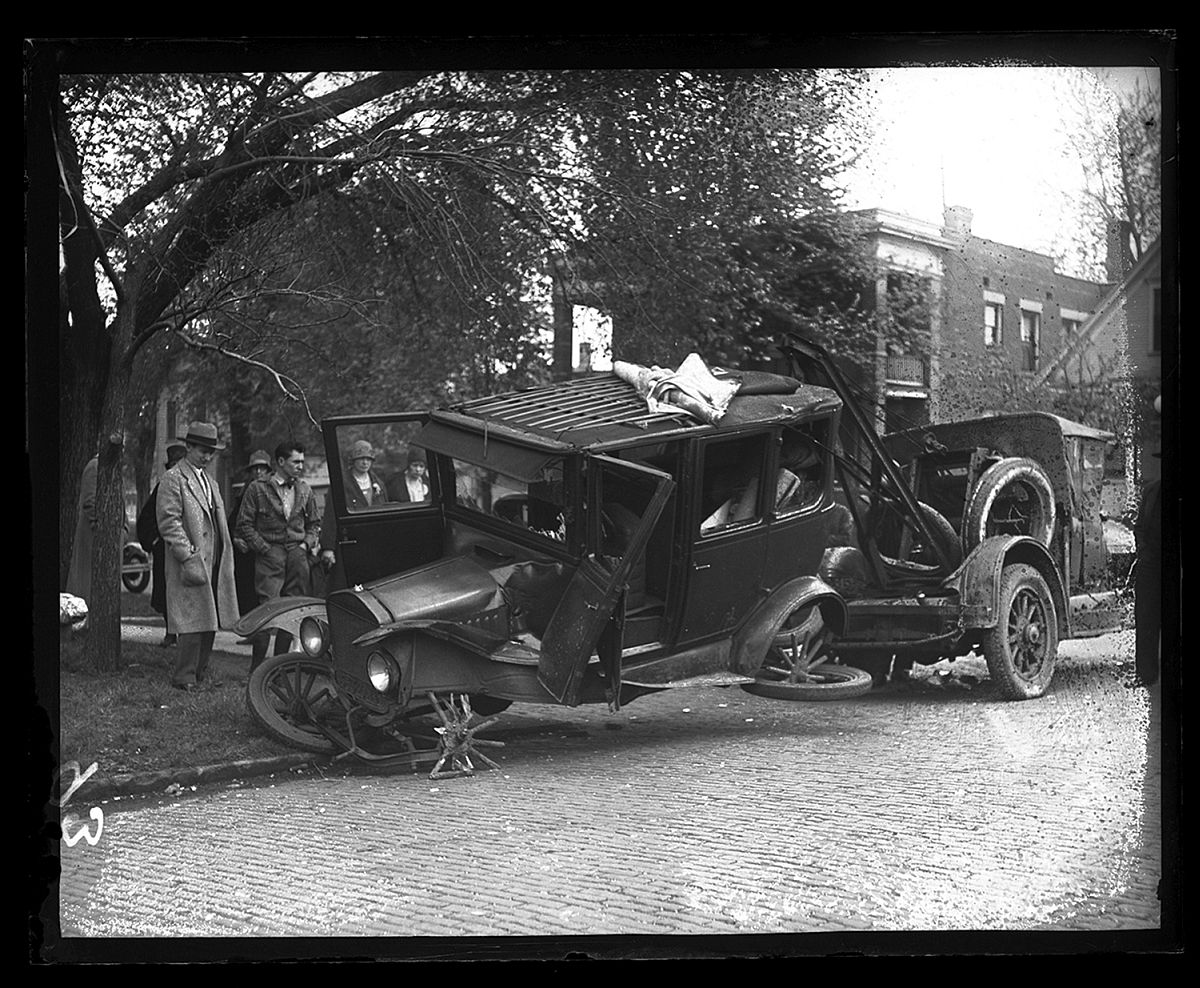 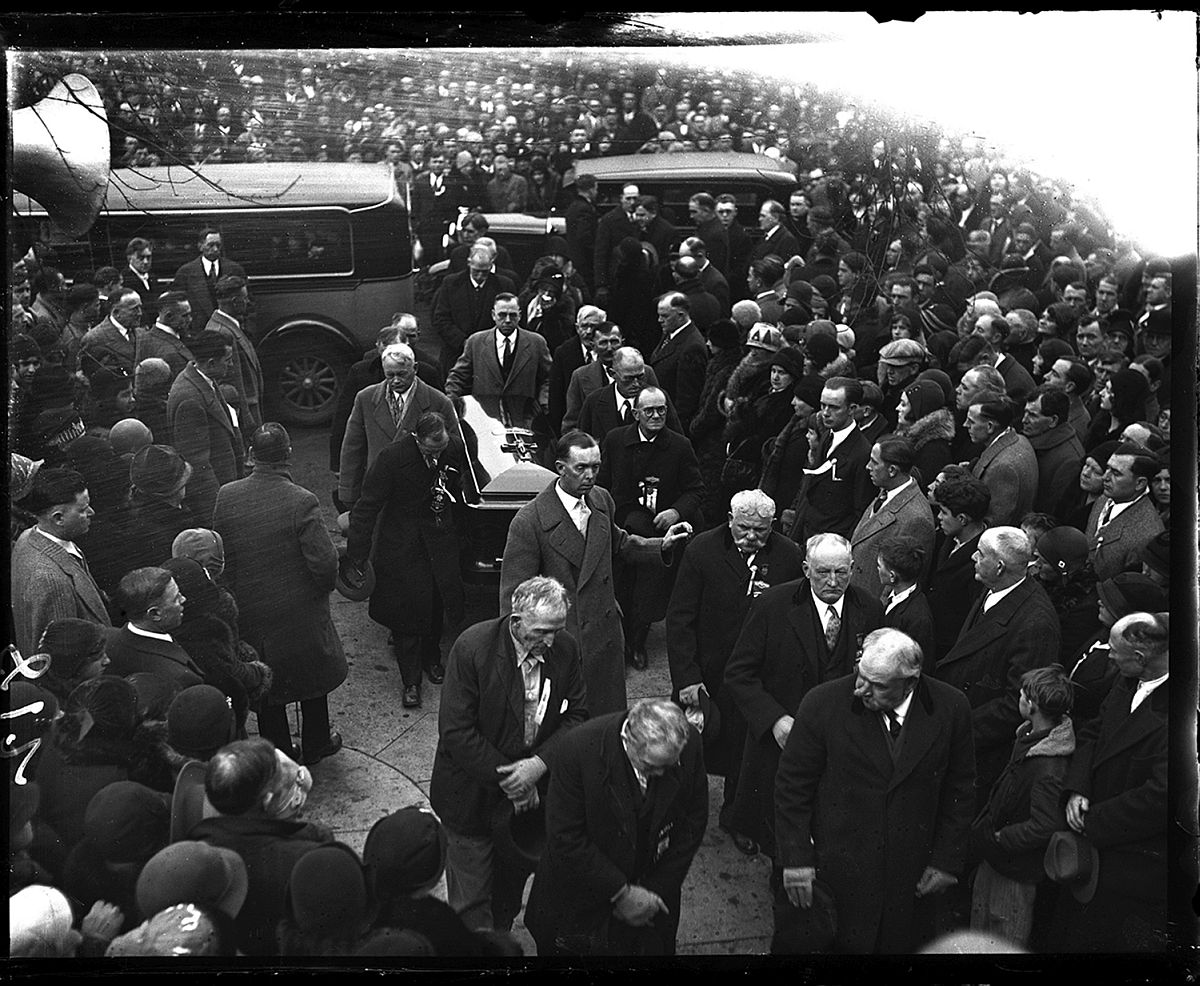 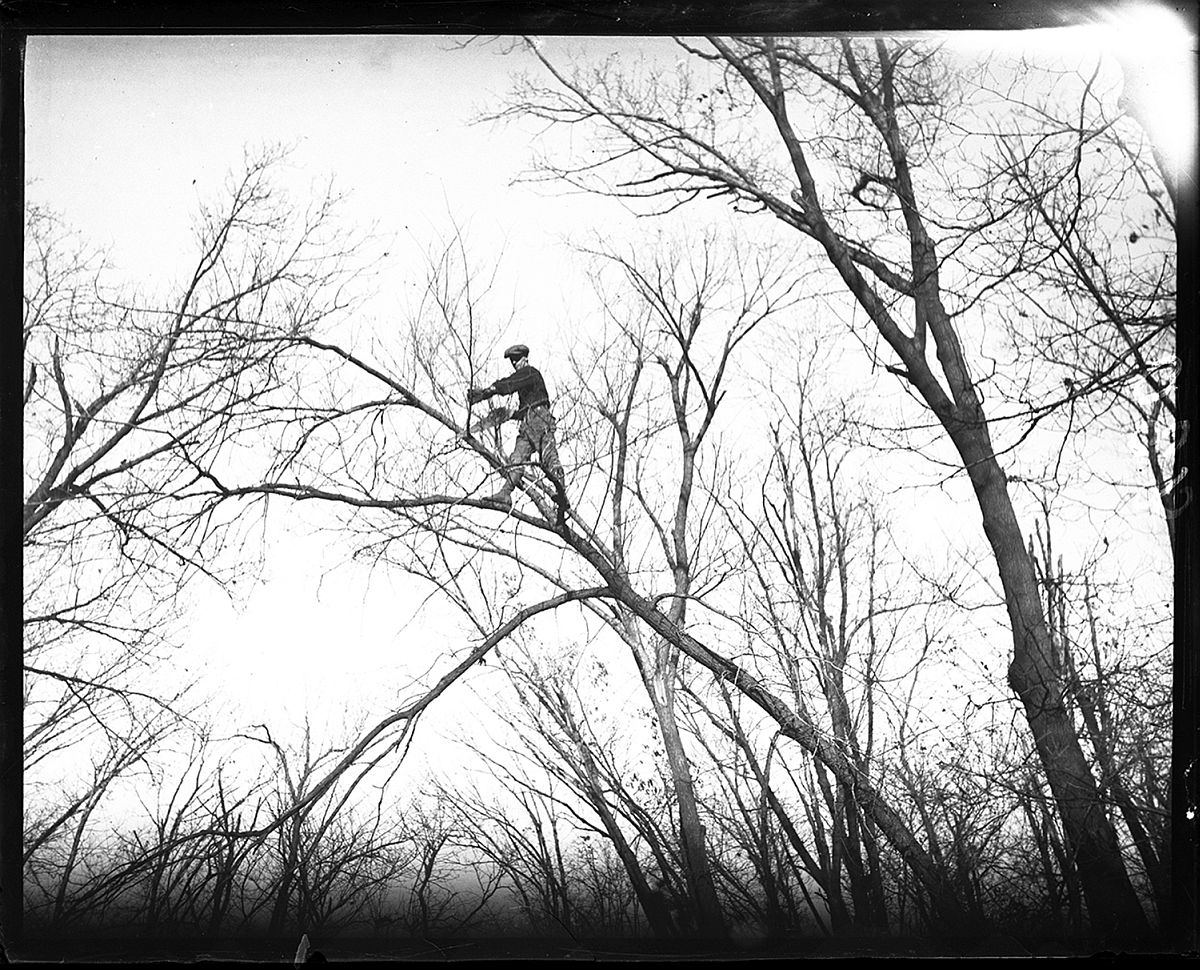 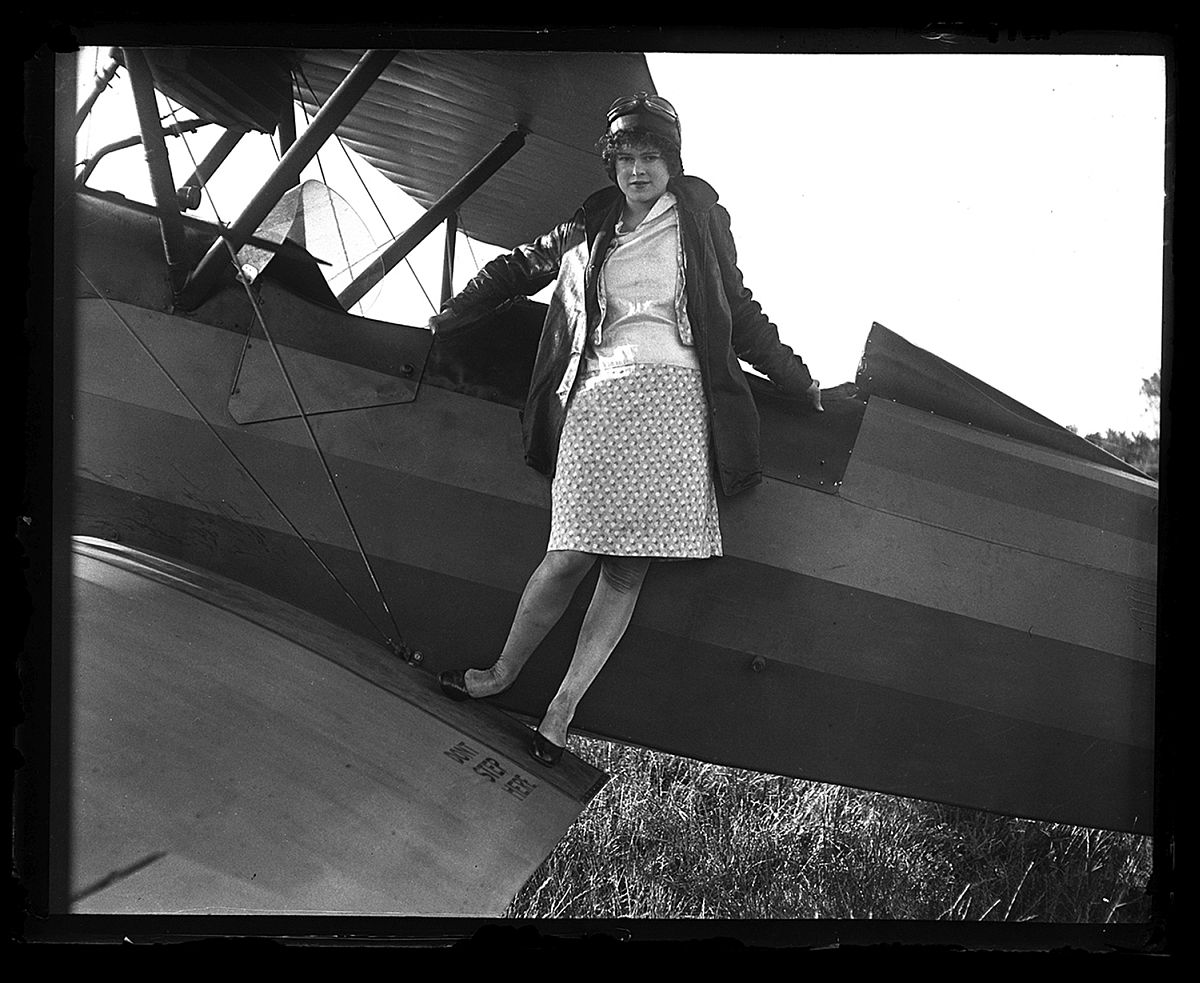 Elizabeth Skadden was 18 years old and wanted to become an endurance flyer when she was featured in the Illinois State Journal on October 6, 1929. Her dreams may have been inspired by Charles Lindbergh, who just two years earlier made his famous non-stop flight across the Atlantic. She took flying lessons in the hopes of becoming famous herself. “Just as soon as my chance comes, I hope to set a new endurance record for women flyers which will stand for a long, long time,” she told the Journal. File/The State Journal-Register. 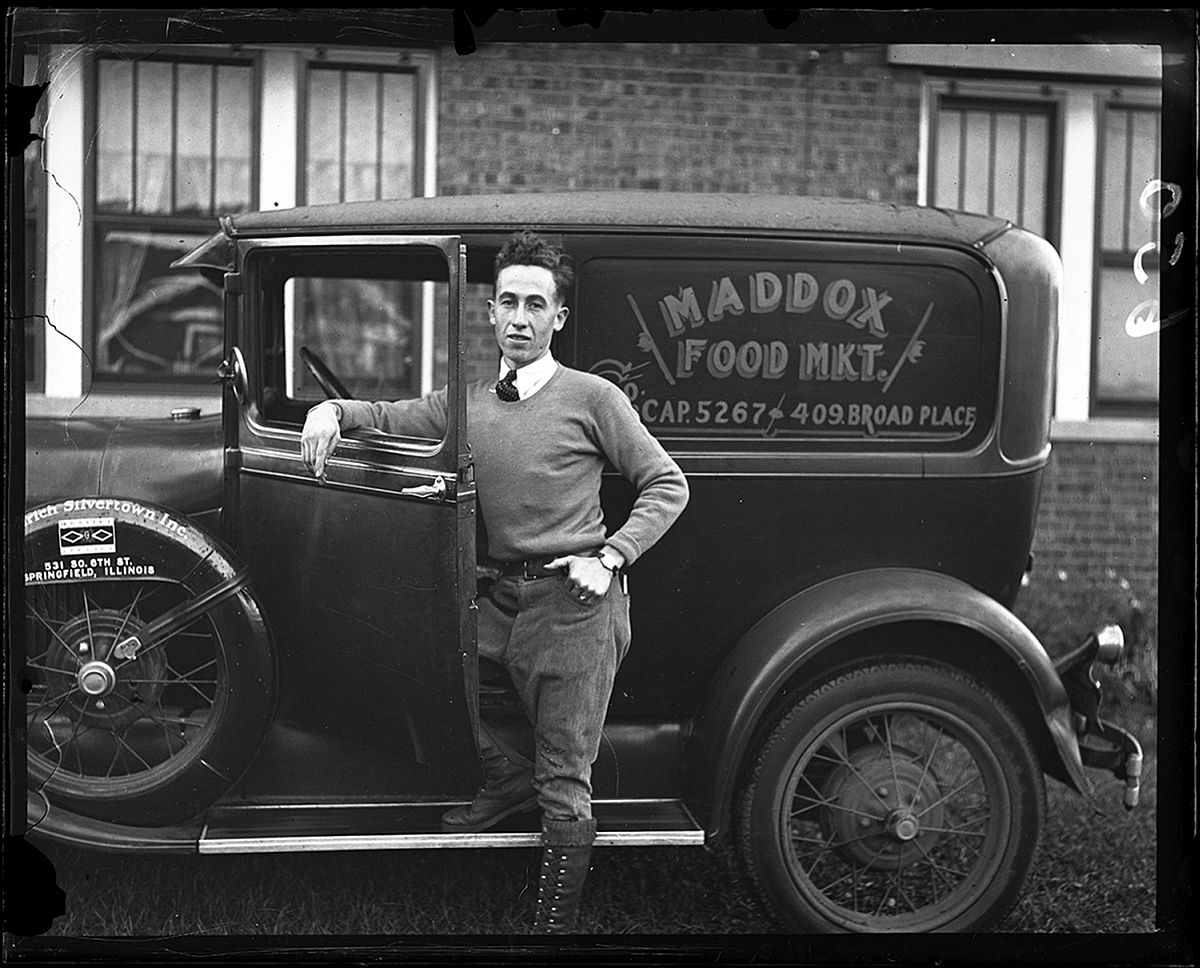 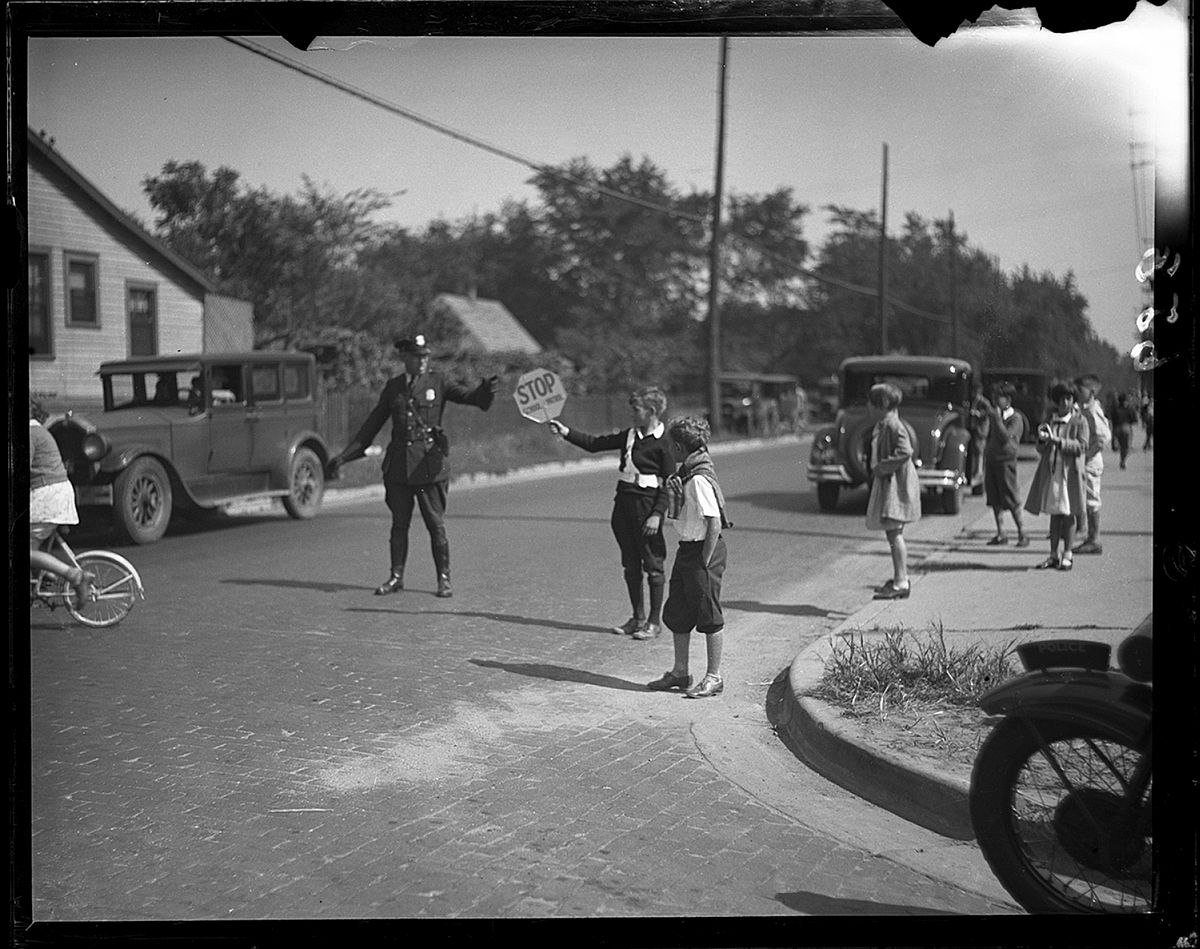 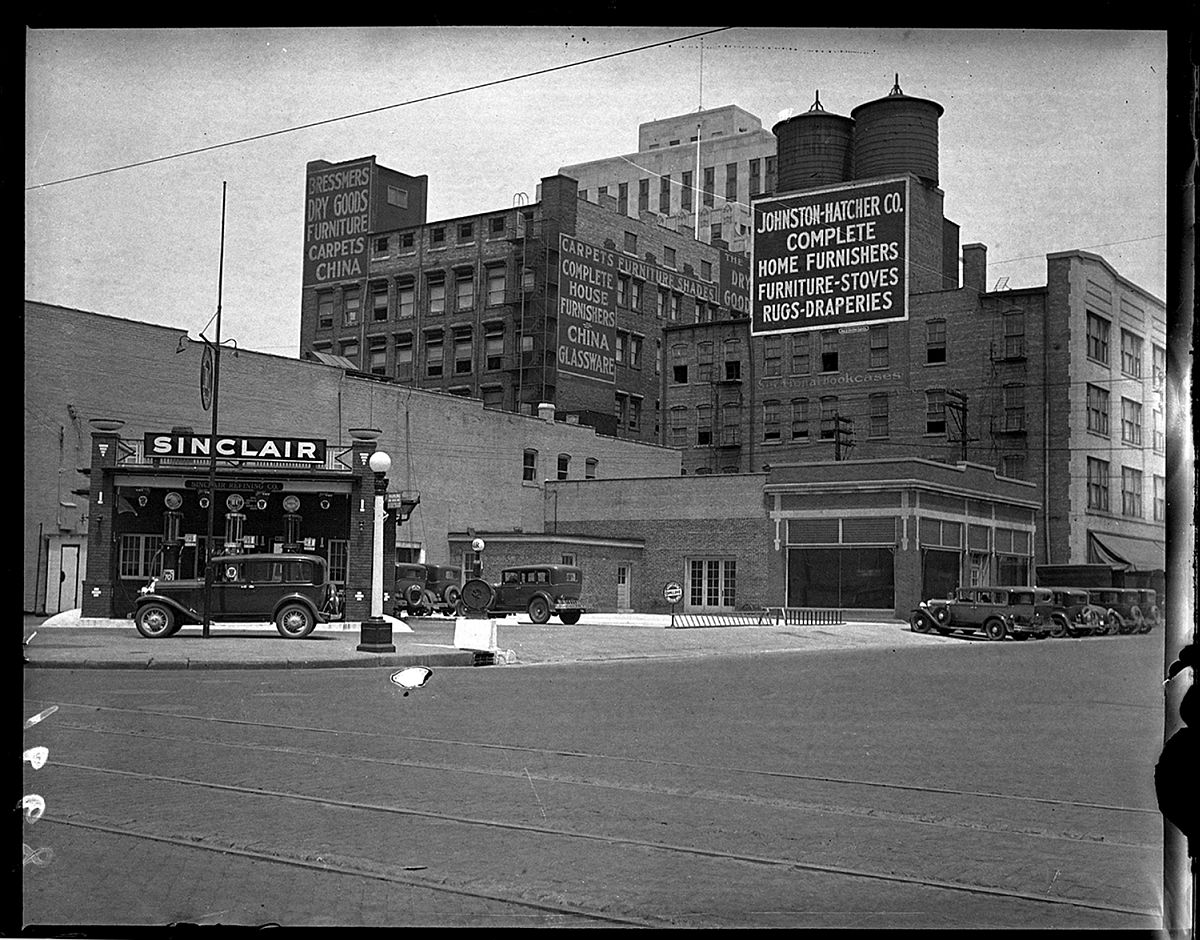 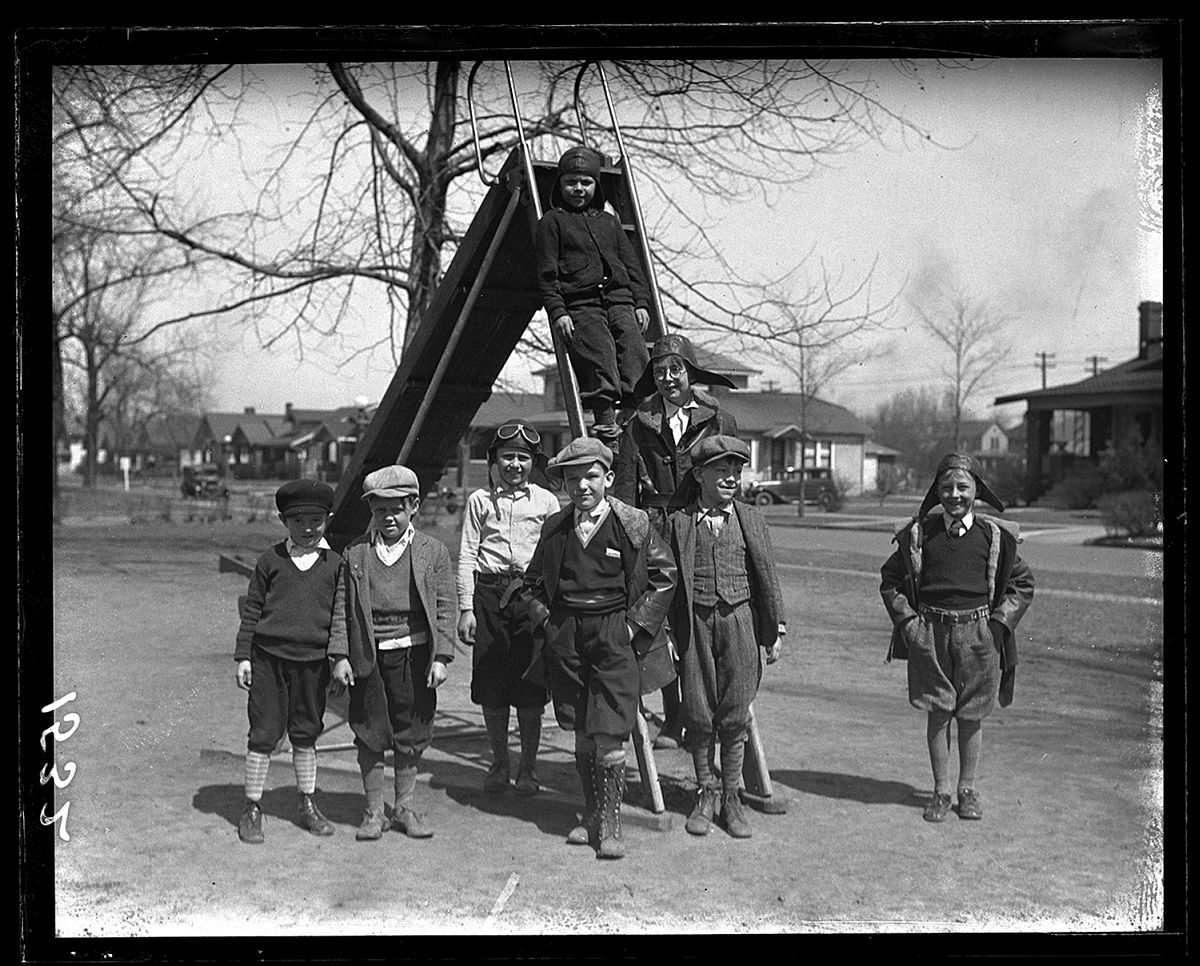 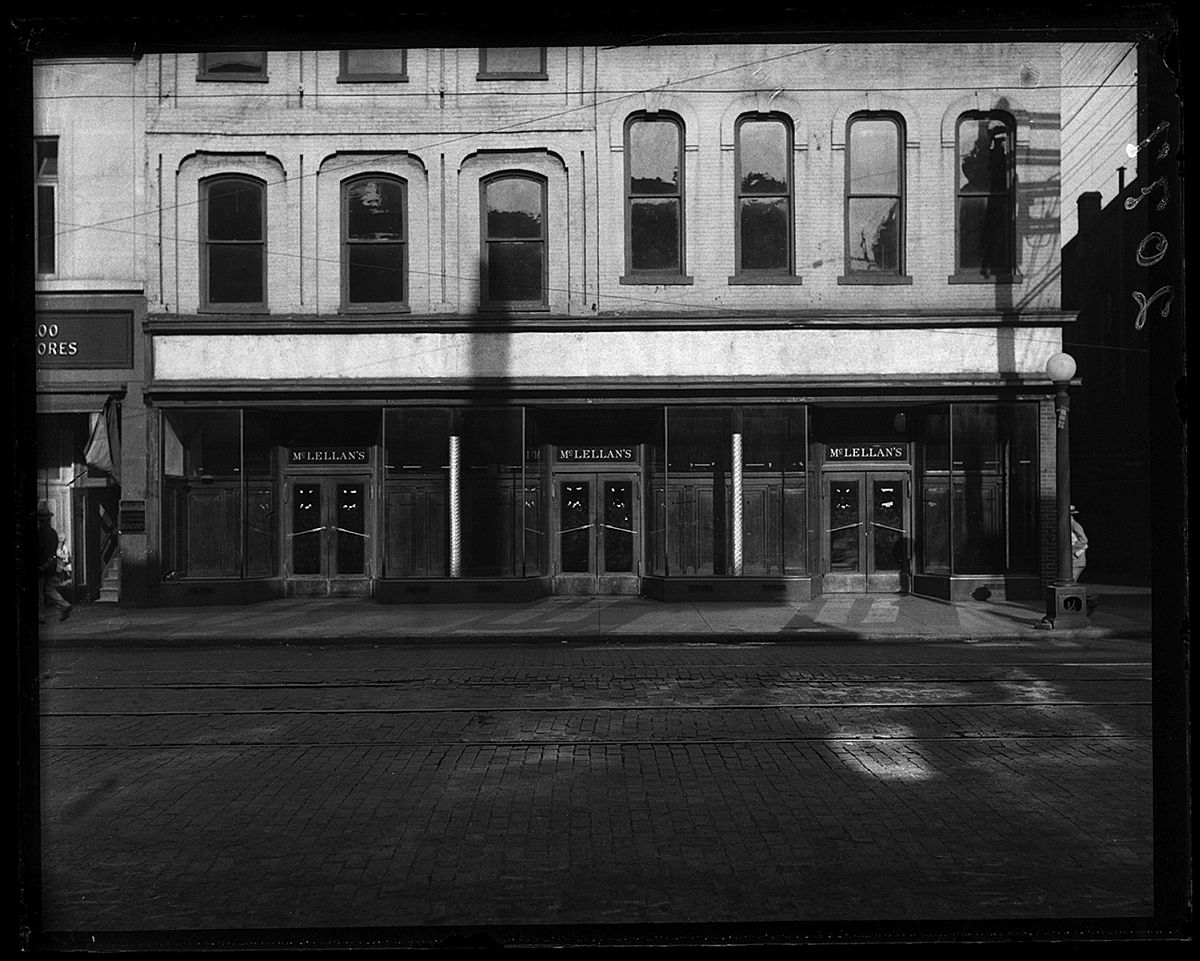 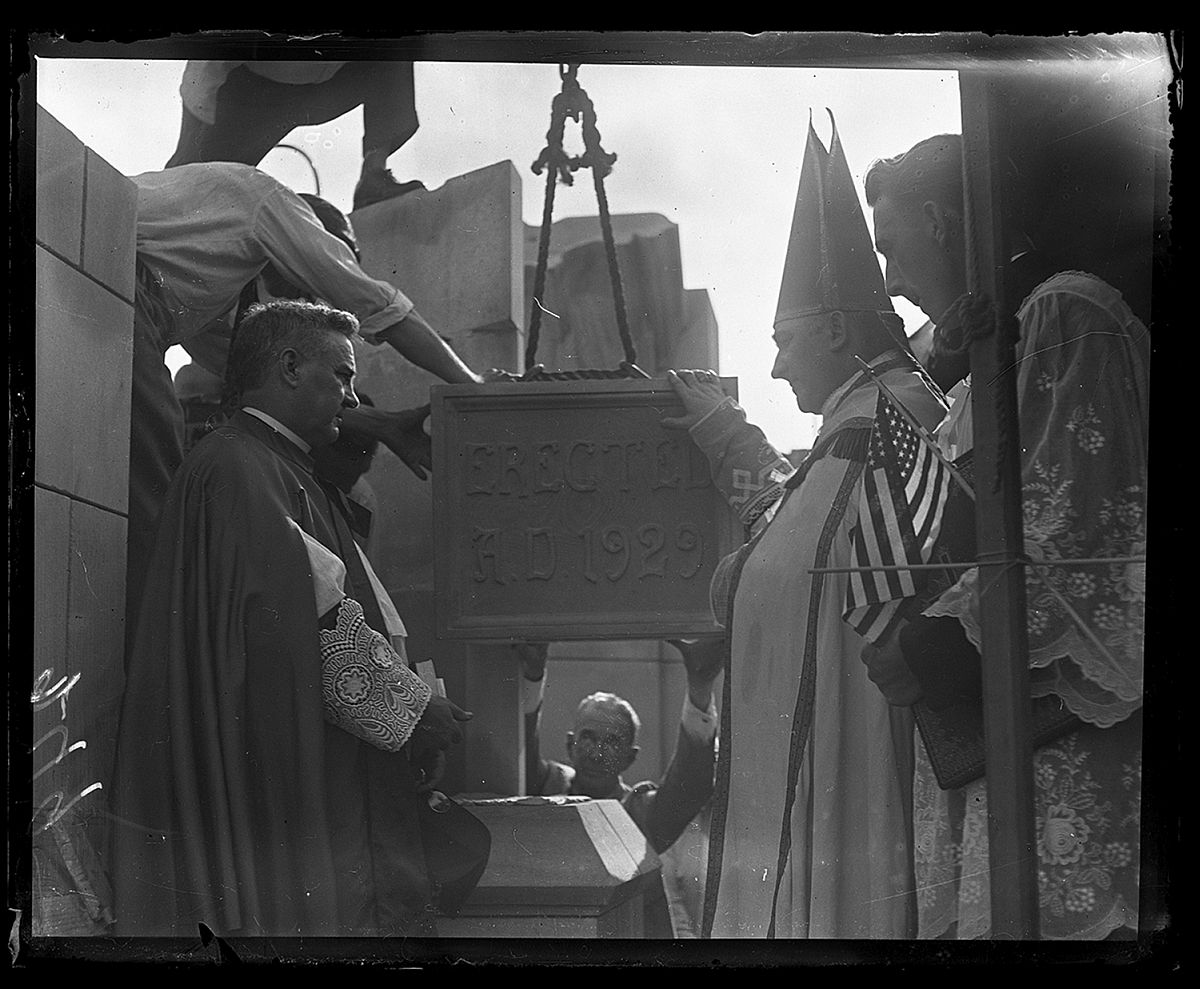 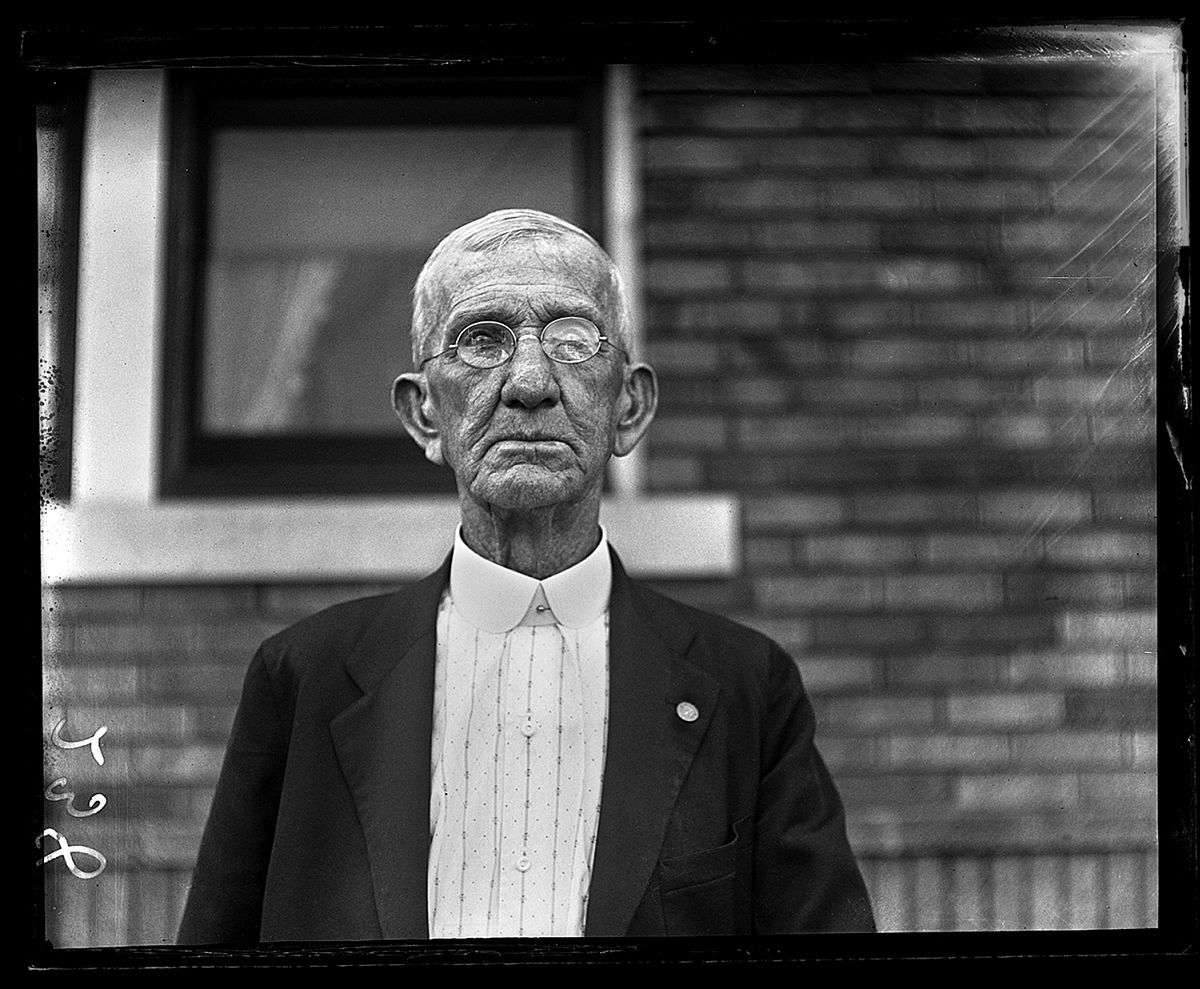 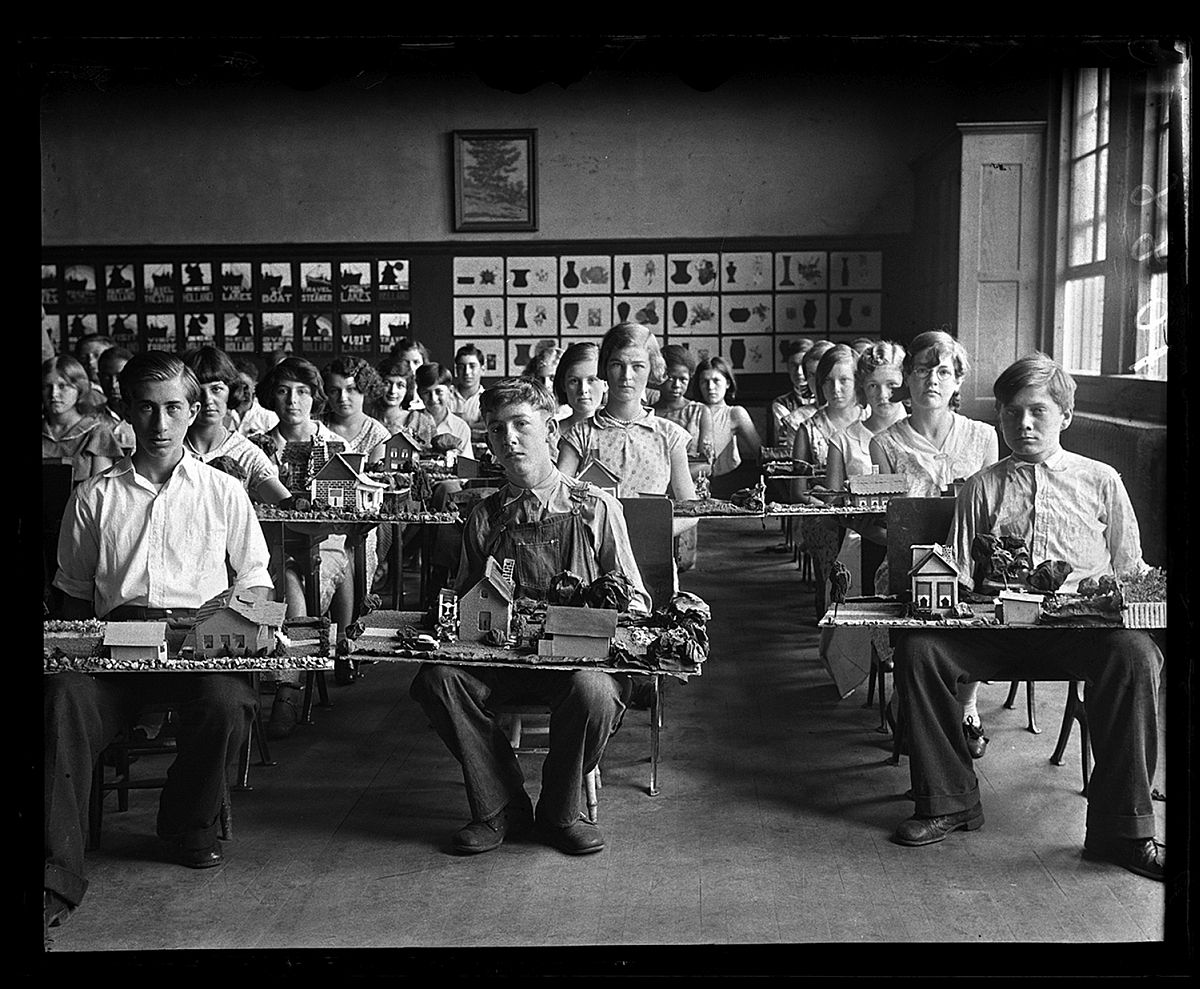 Palmer School eighth-graders pose with their miniature gardens, a project they had completed along with students at other city schools. More than 100 of the models were to be displayed in the community room at the Illinois State Journal building, May 1931. File/The State Journal-Register 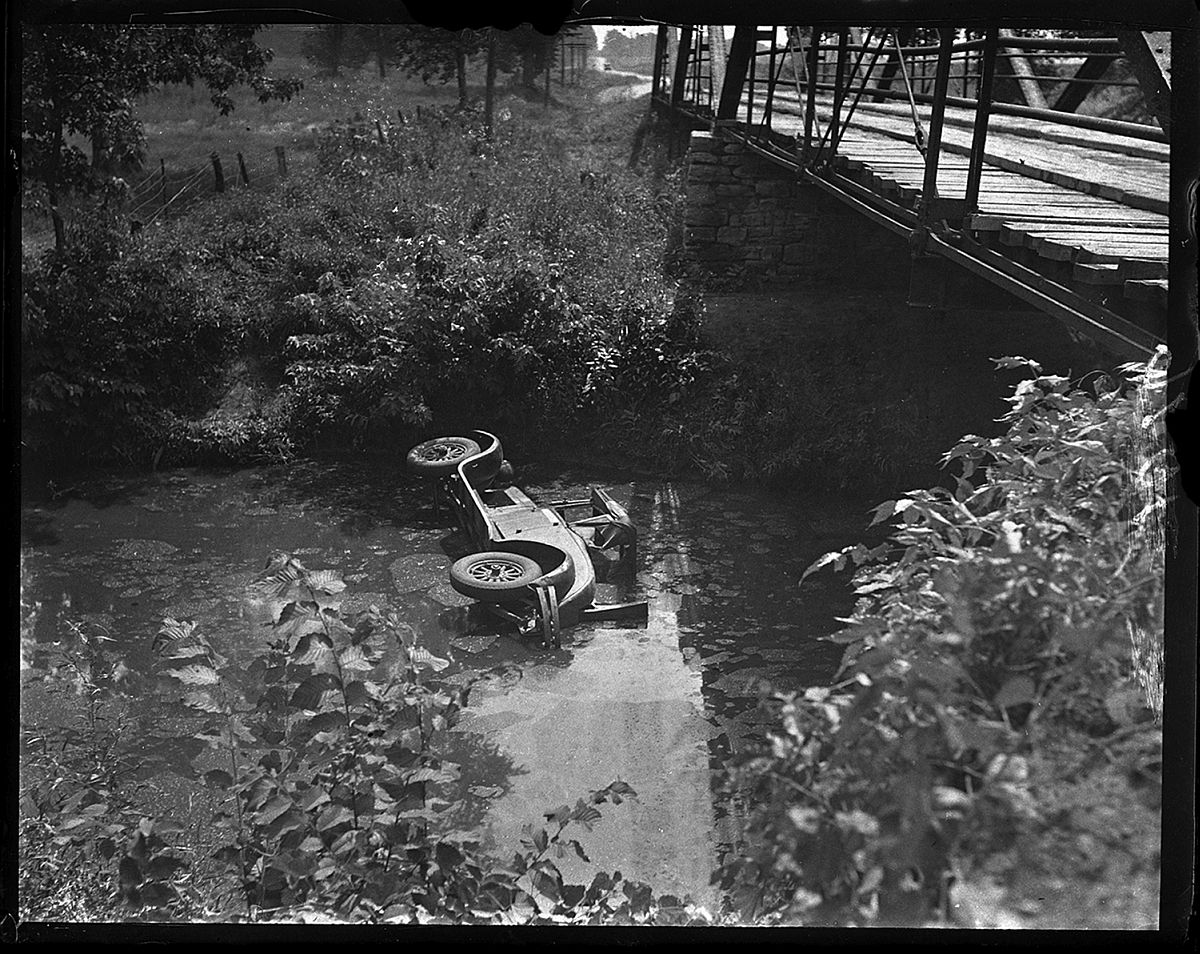 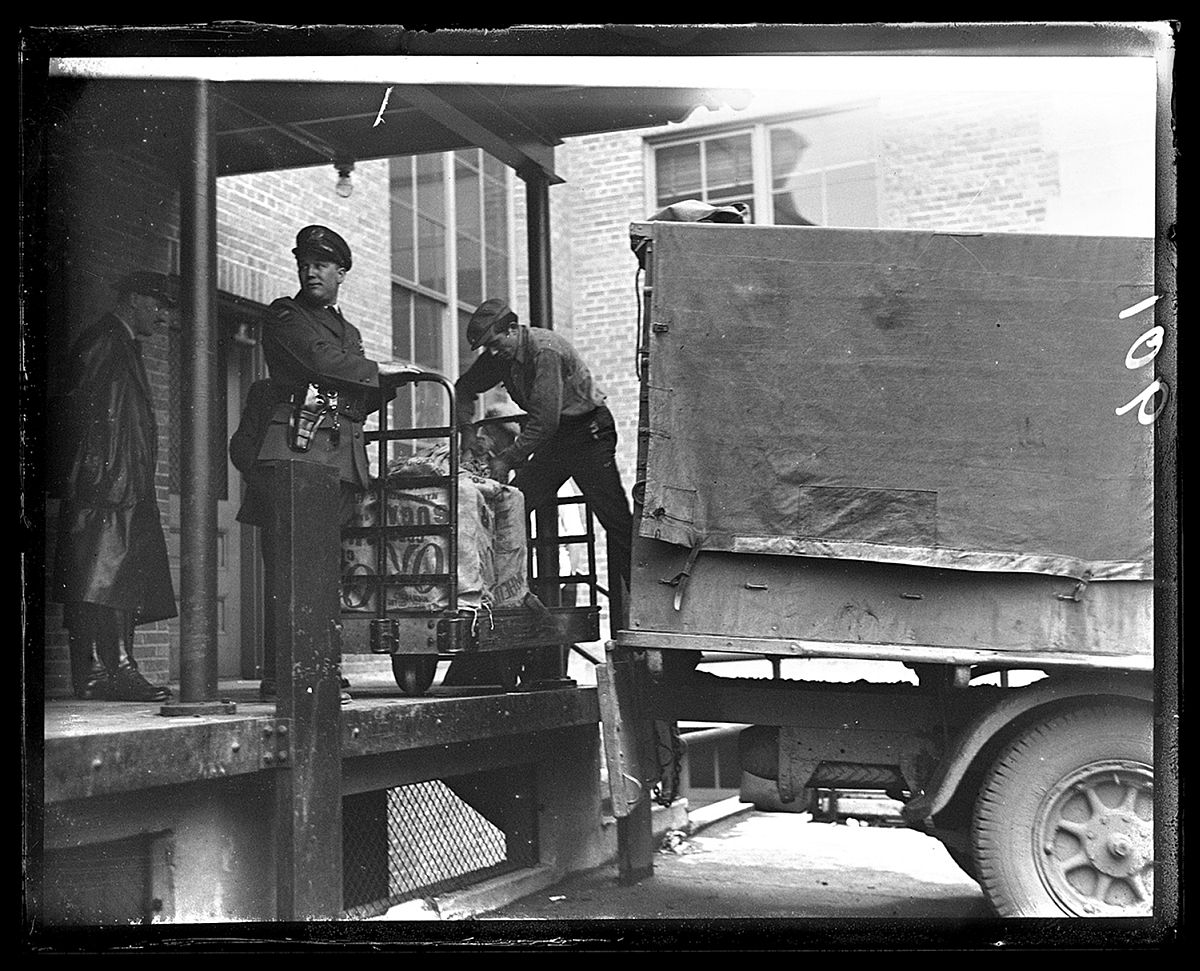 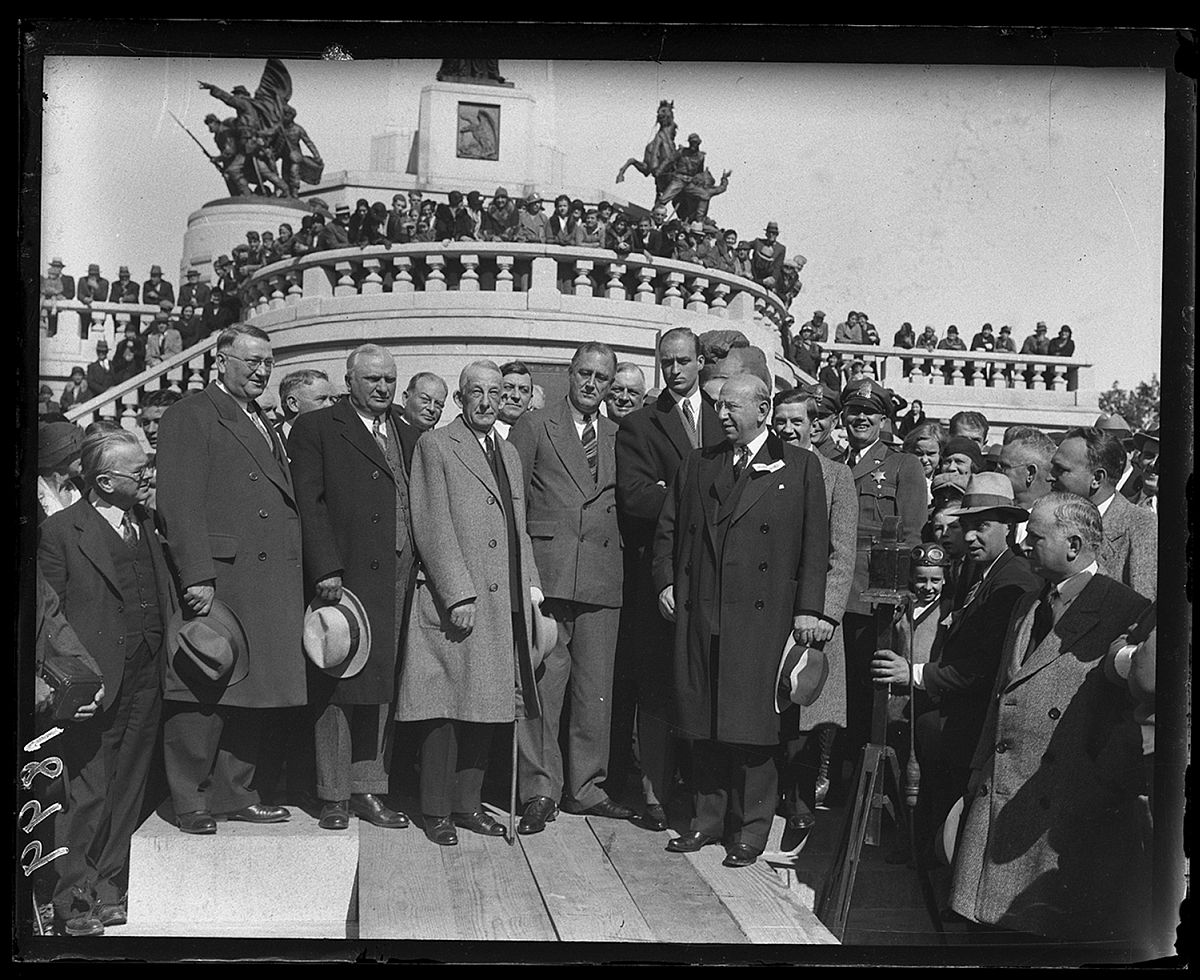 Franklin D. Roosevelt at Lincoln Tomb during campaign stop in Springfield, Oct. 21, 1932. Illinois Gov. Louis Emmerson, left of Roosevelt and Judge Henry Horner two to the right. Horner, a Democrat, would win the election that November over Emmerson, a Republican, to become the next Illinois governor. File/The State Journal-Register 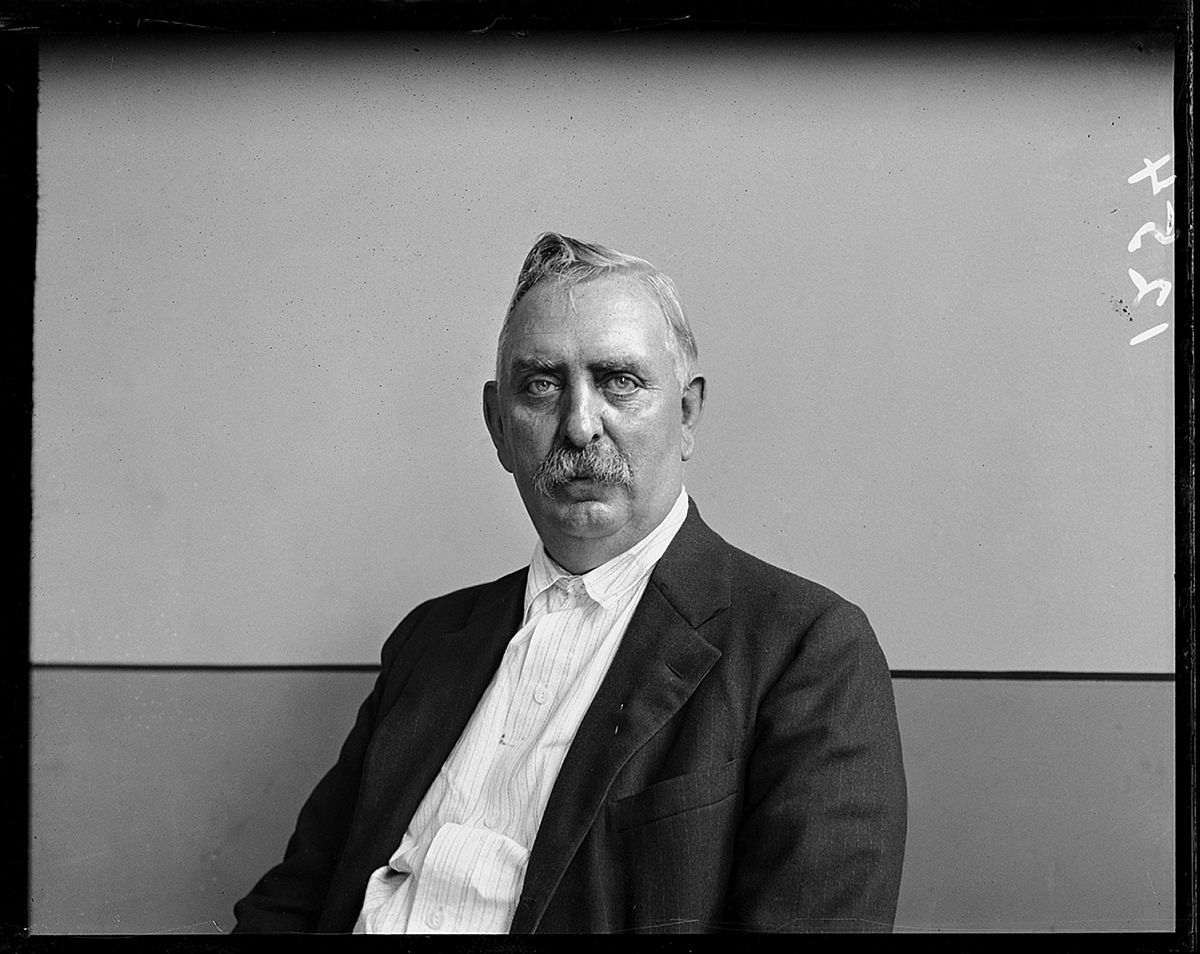 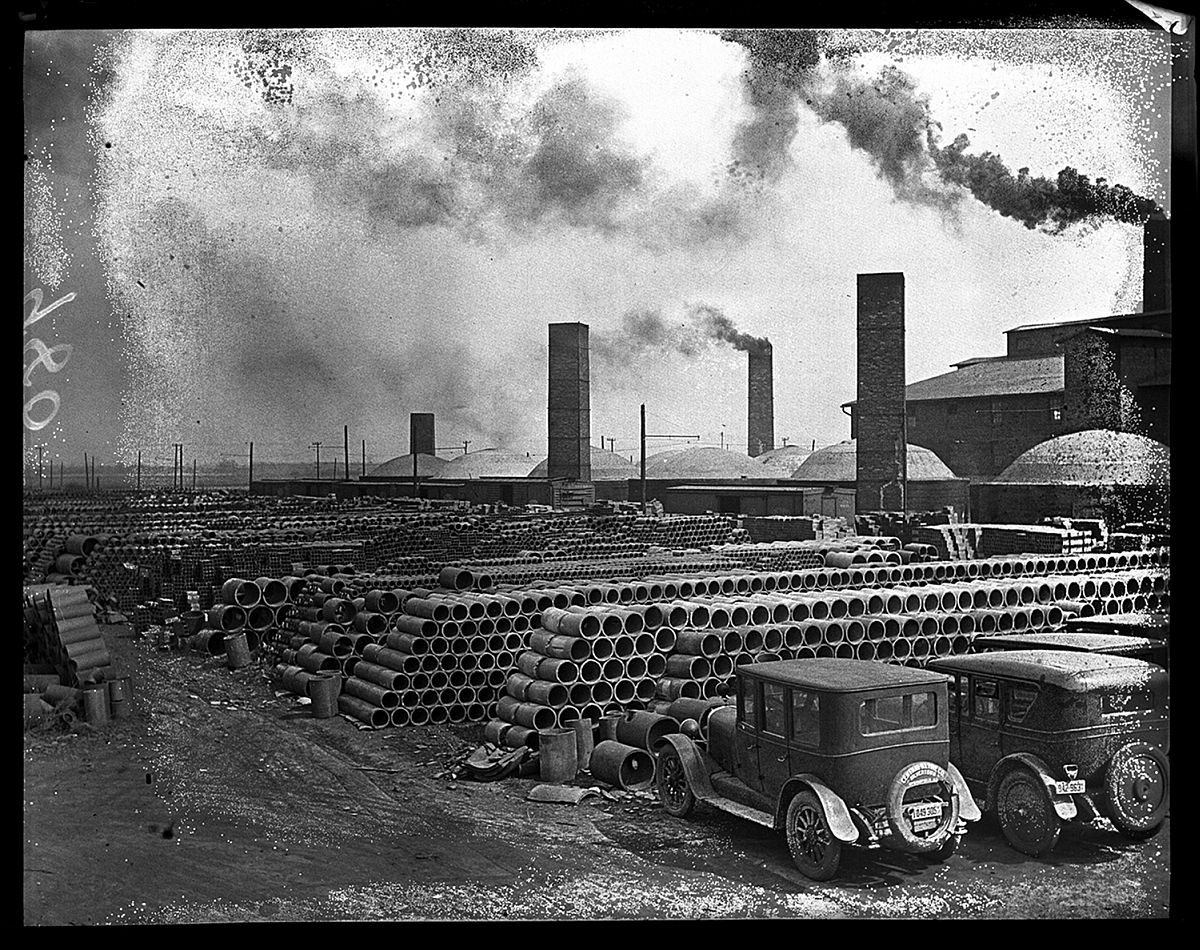 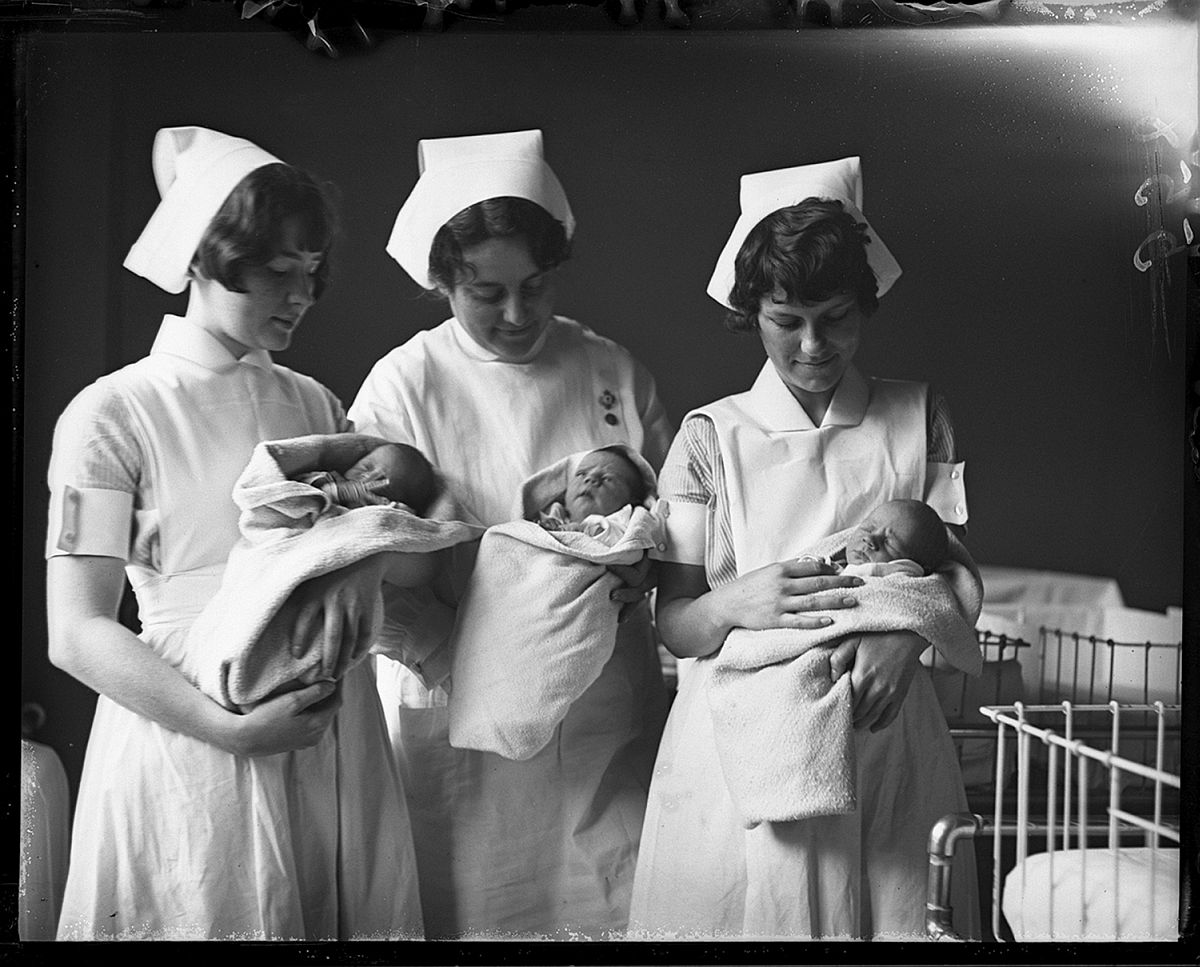 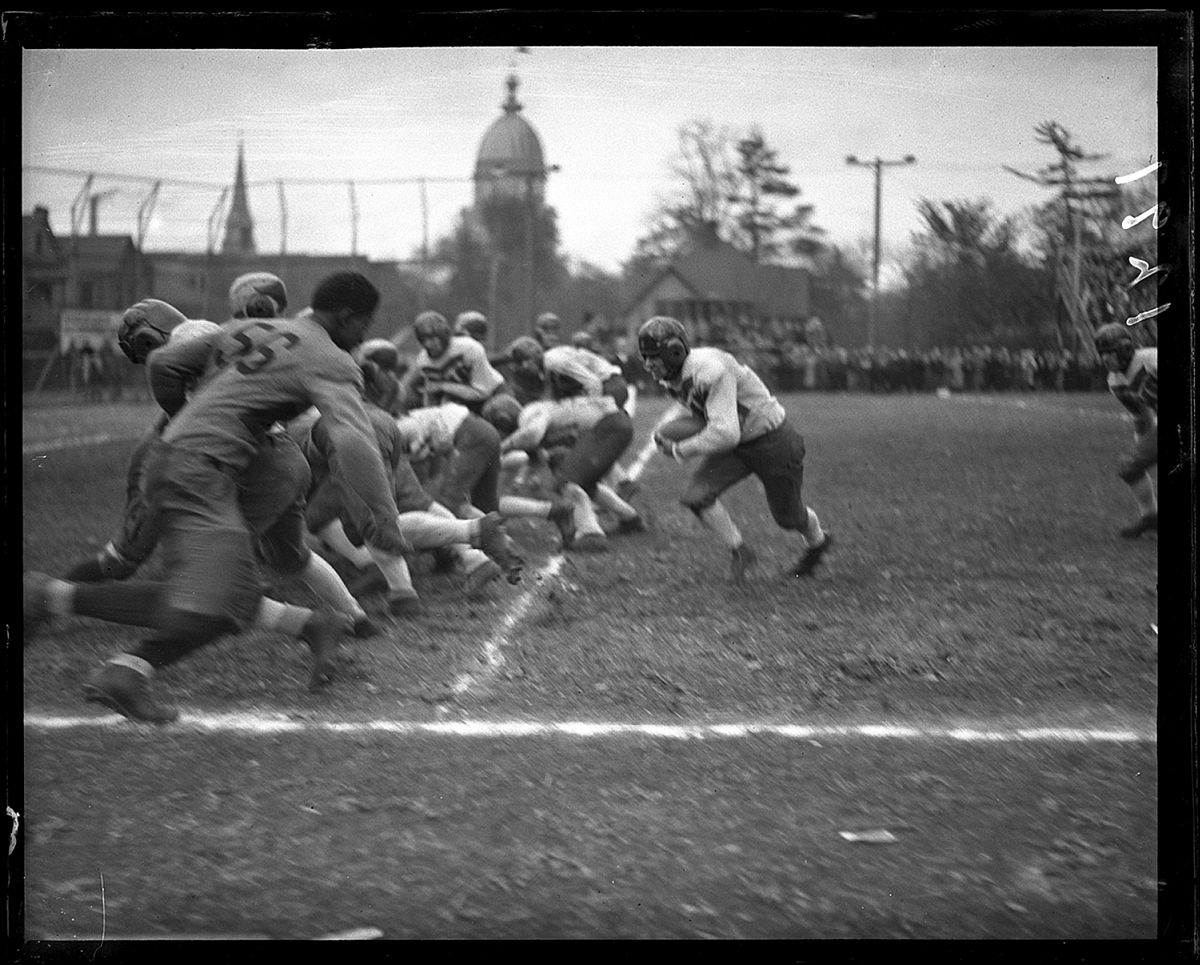