Gilman Contemporary celebrates iconic photographer Melvin Sokolsky with a retrospective of photographs by the illustrious artist. His work is characterized by his sense of fantasy and invention, surrealism and illusion.

Sokolsky was born and raised in New York City where he started his career as a photographer. At the age of twenty-one he was invited to join the staff of Harper’s Bazaar. It was for this publication that he produced his most iconic and inventive series in 1963. This shoot of the 1963 Paris collection depicted models floating in giant clear plexiglass bubbles. The series combines surrealism and the world of high fashion, with a nod to the increasing popularity of street photography. The “bubble” series as it became known, is often credited for launching the trend of bold, artistic visions within fashion photography and continues to be an inspiration today.

Melvin Sokolsky is now celebrated as an important pioneer of illusory fashion photography. He has worked for Vogue and The New York Times, as well as Harper’s Bazaar. He also photographed the entire editorial content of McCall’s Magazine, which was a first for its time. Sokolsky has been awarded twenty-five Clio Awards for his work in the field of advertising. His work is included in numerous private collections throughout Europe and the United States. He currently lives in Los Angeles. 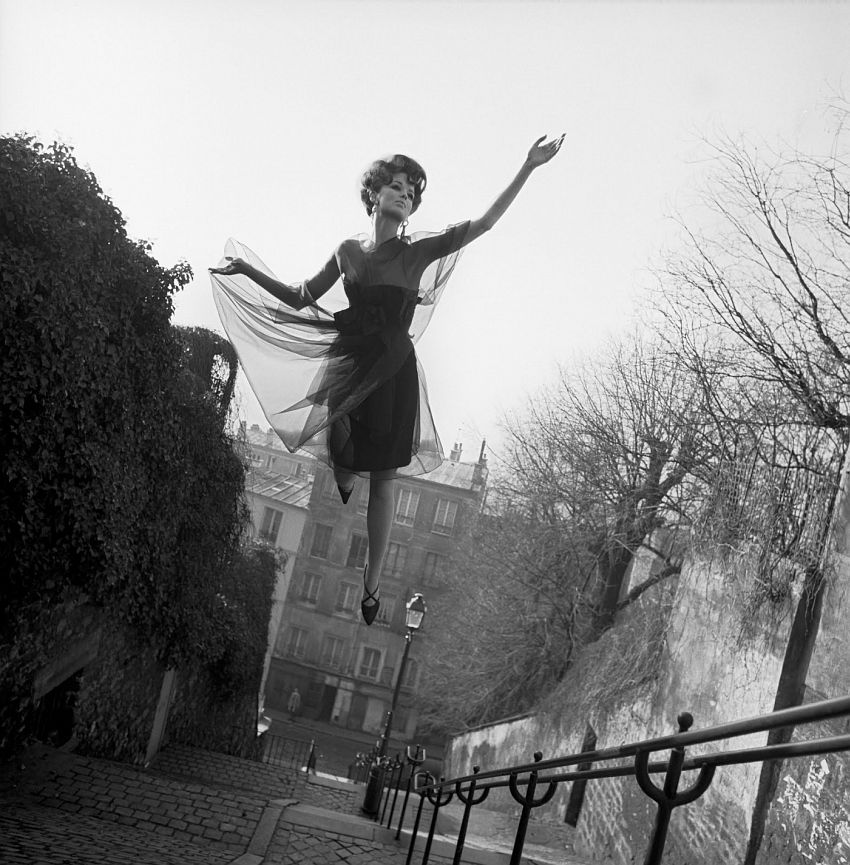 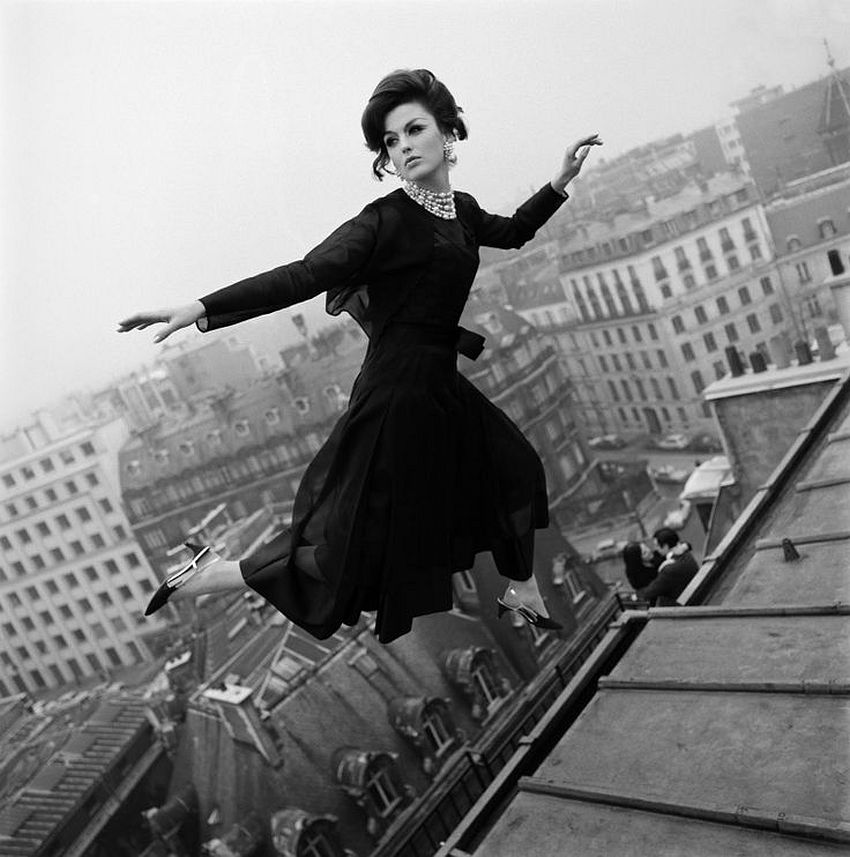 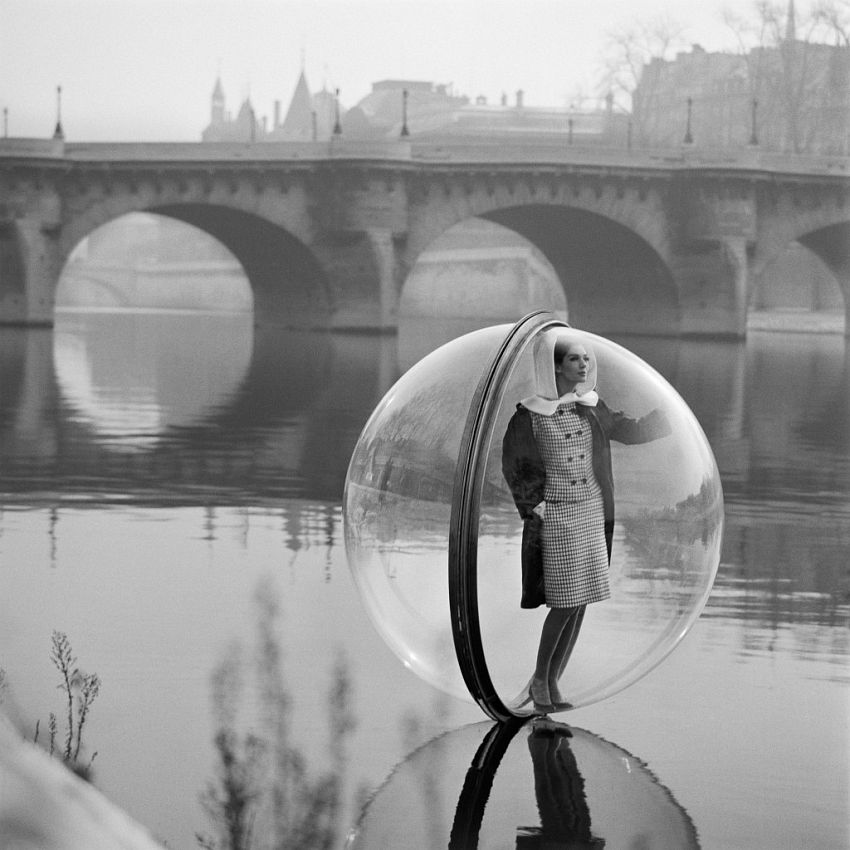 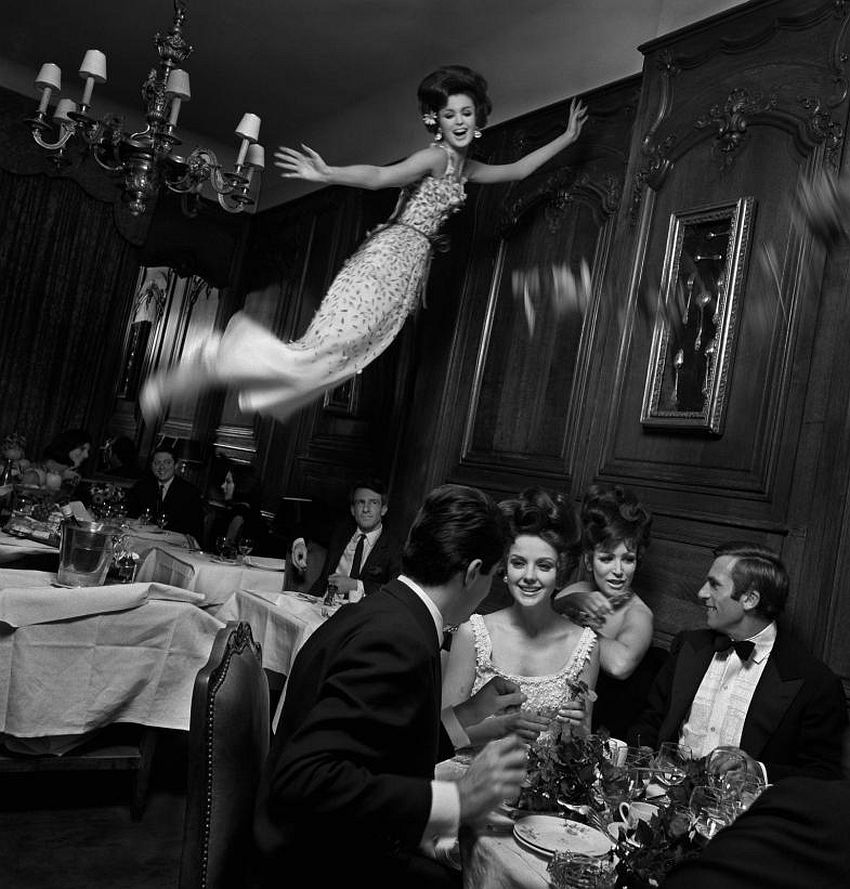 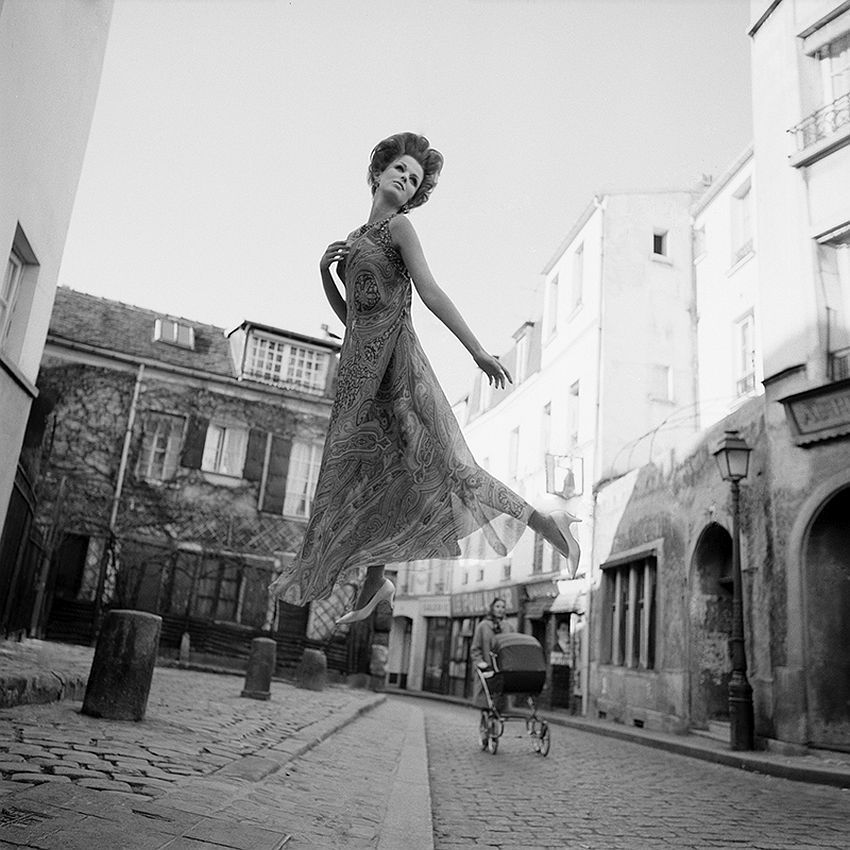