These found photos from motohakone who bought at a flea market in Cannes, France in 1982. Photos were taken by a French speaking person when he made a trip to China (Shanghai, Suzhou, and Beijing) in October 1921. 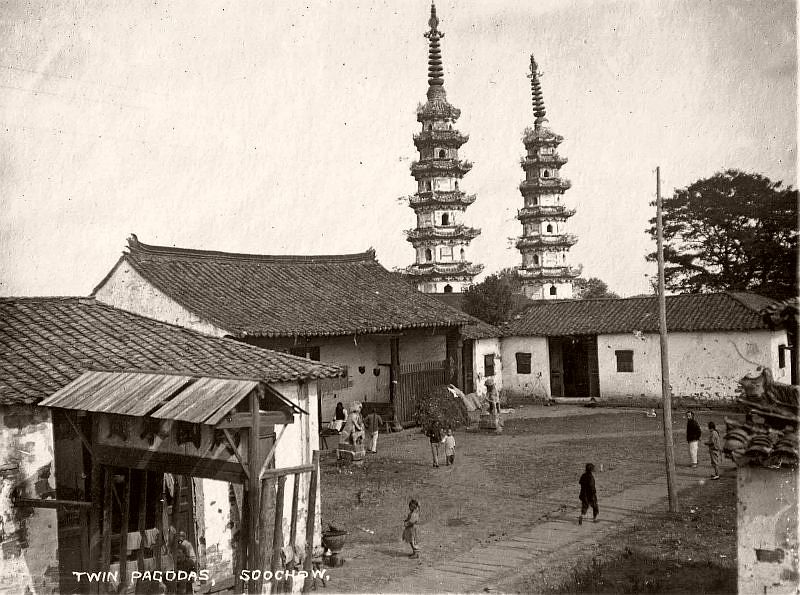 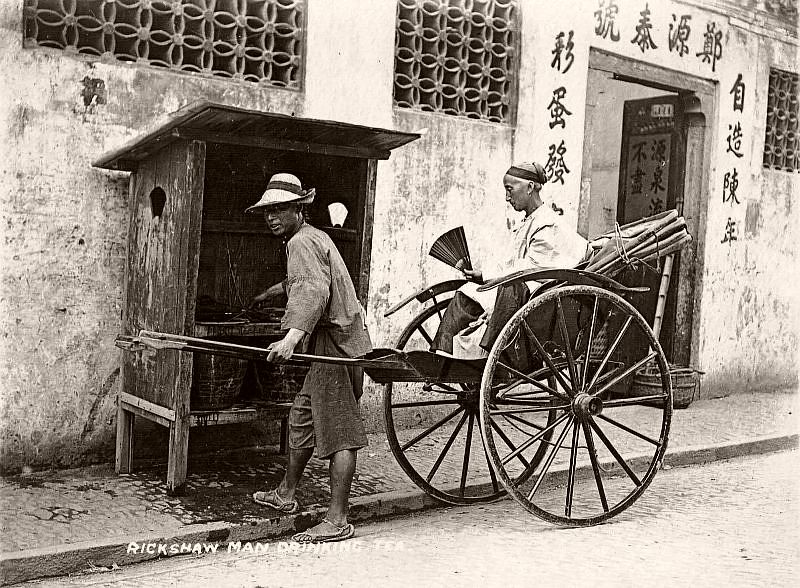 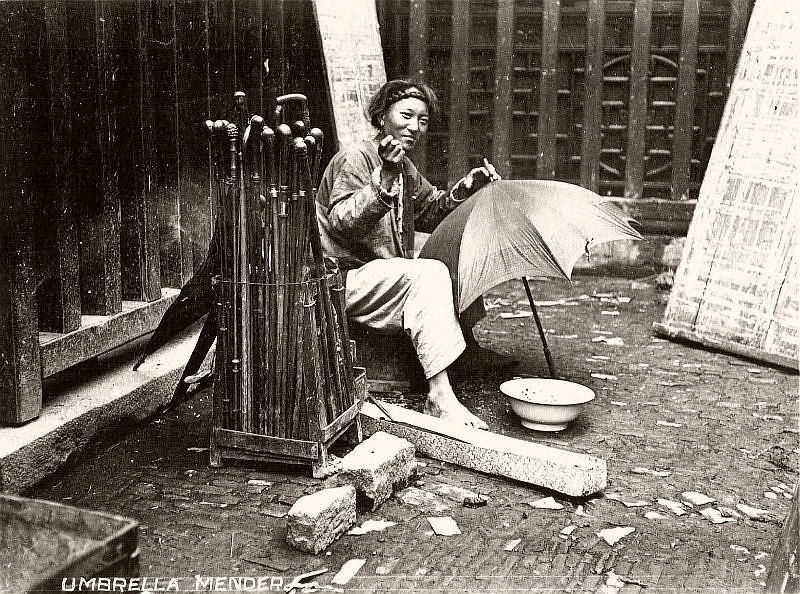 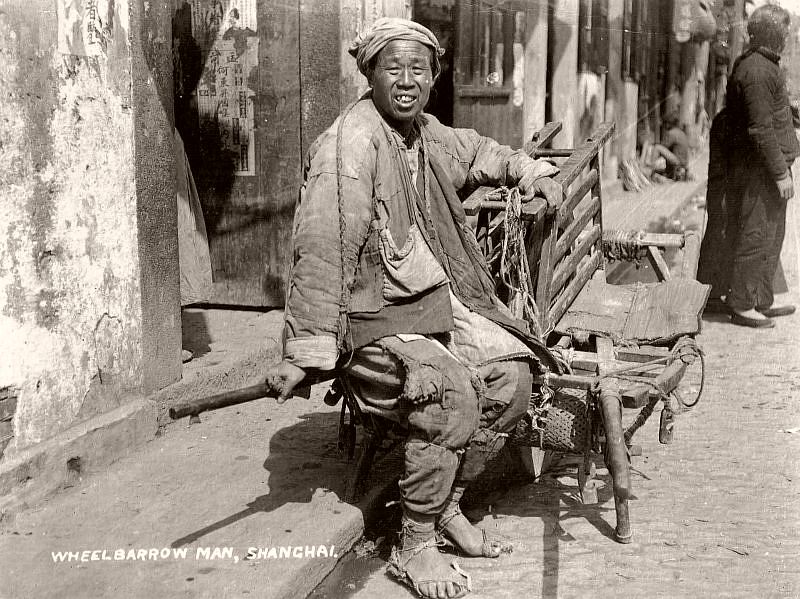 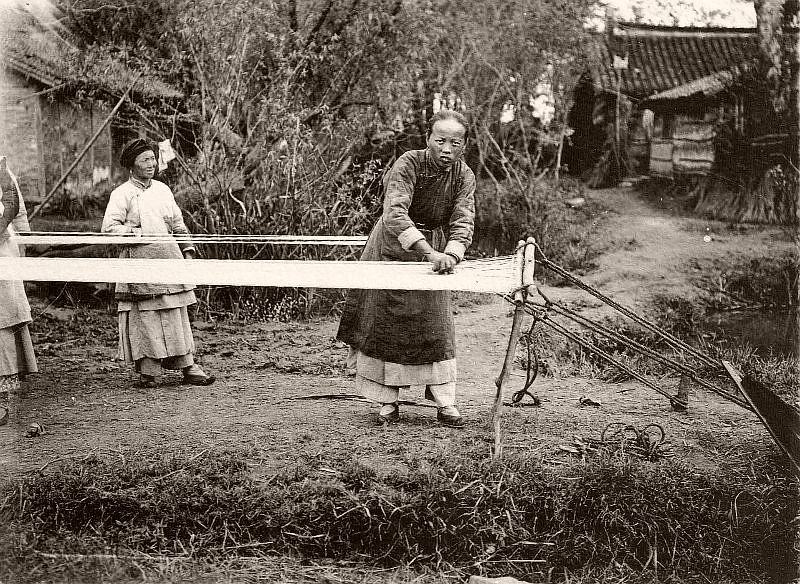 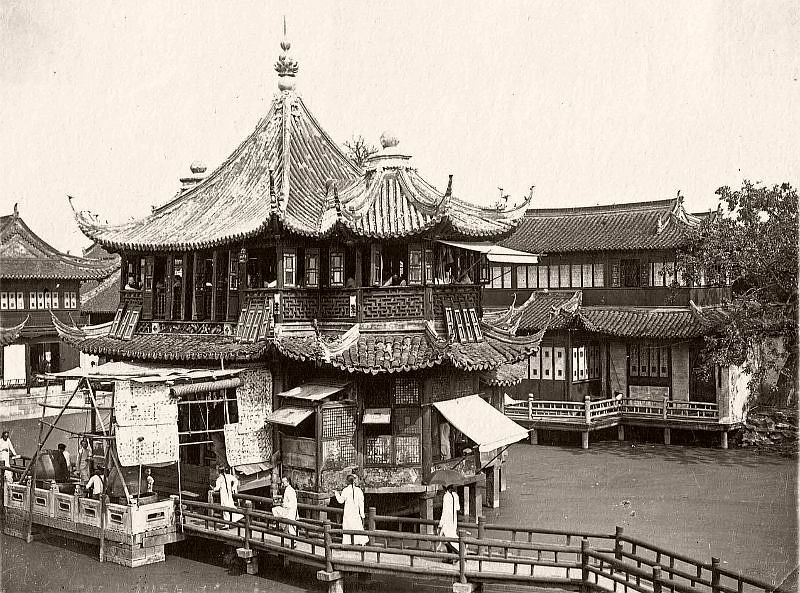 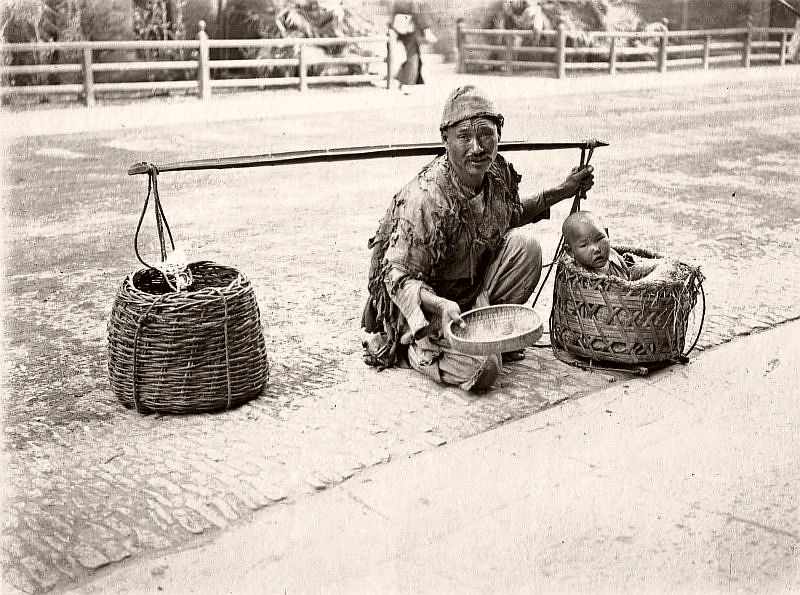 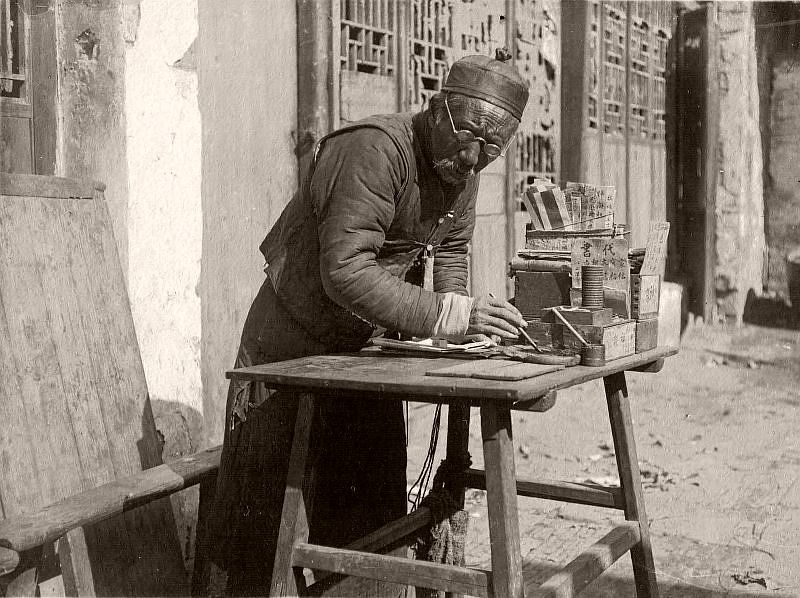 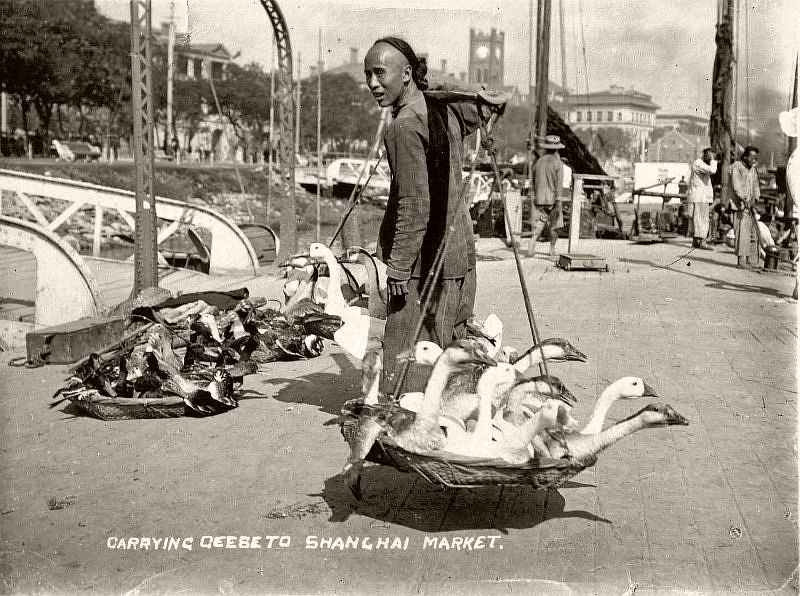 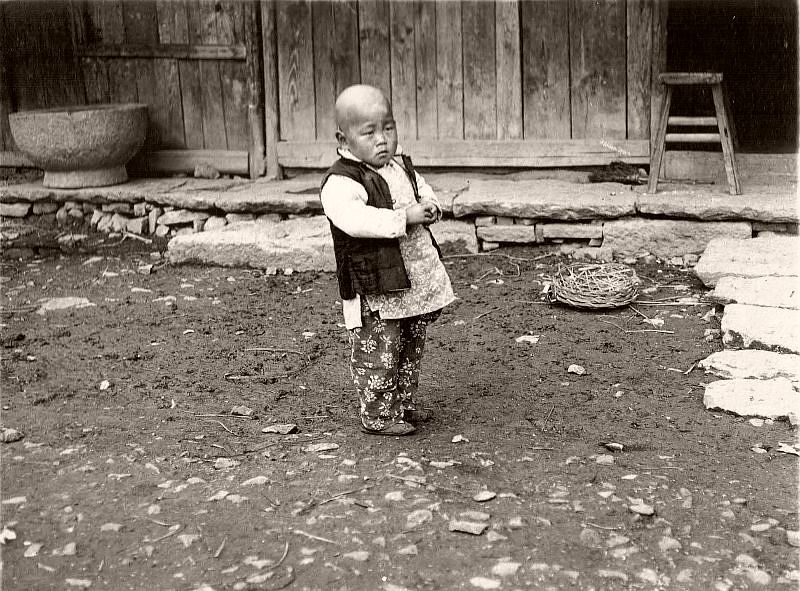 Child in front of the yard 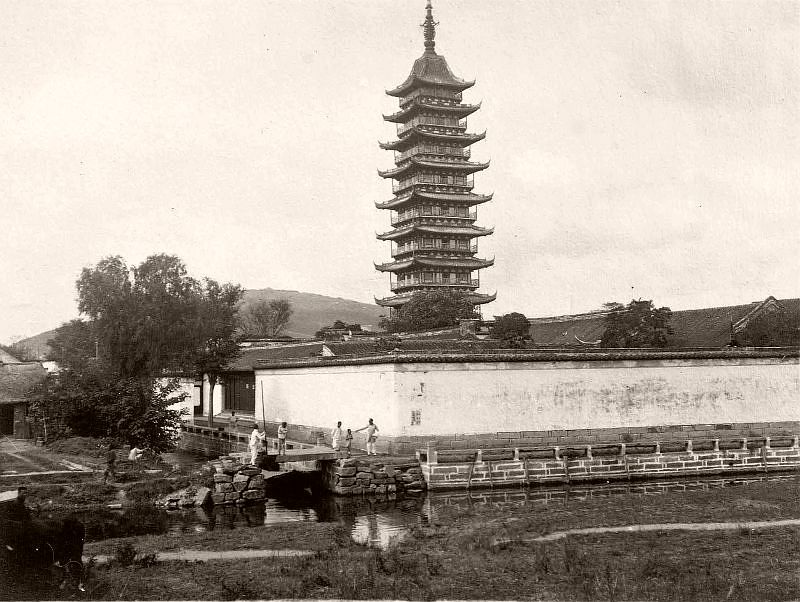 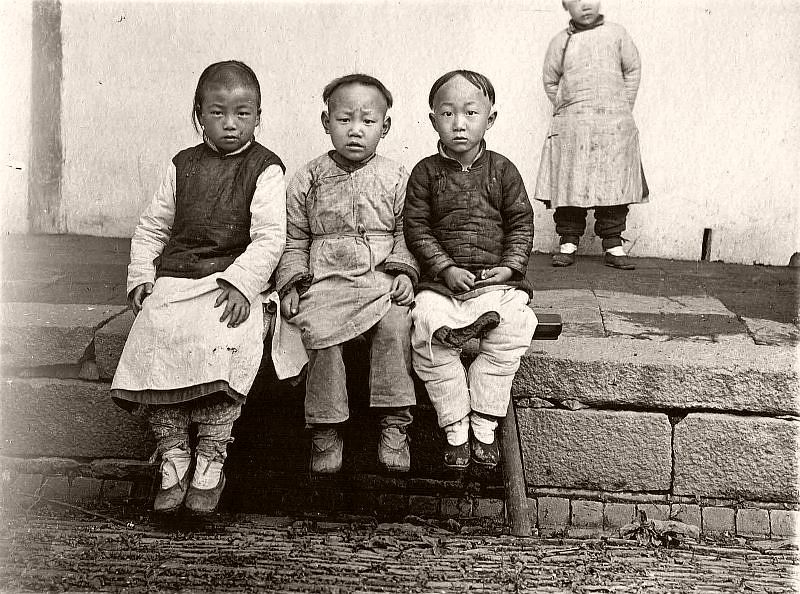 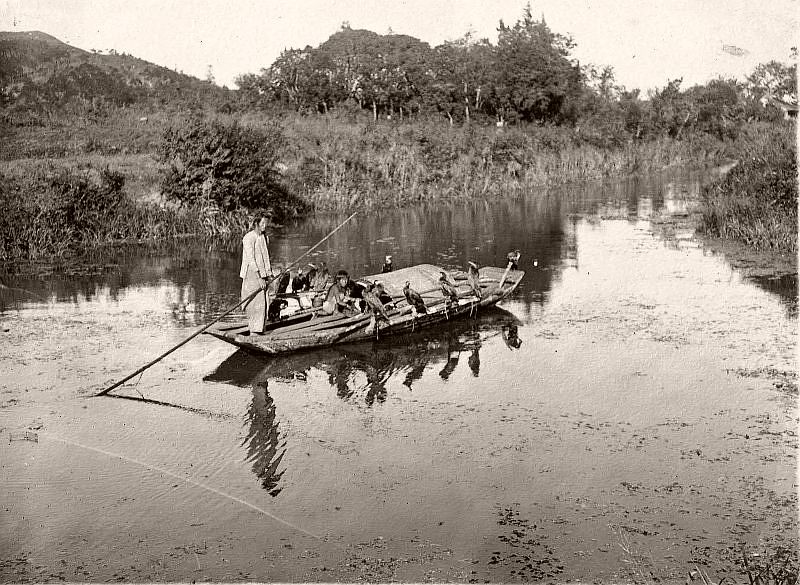 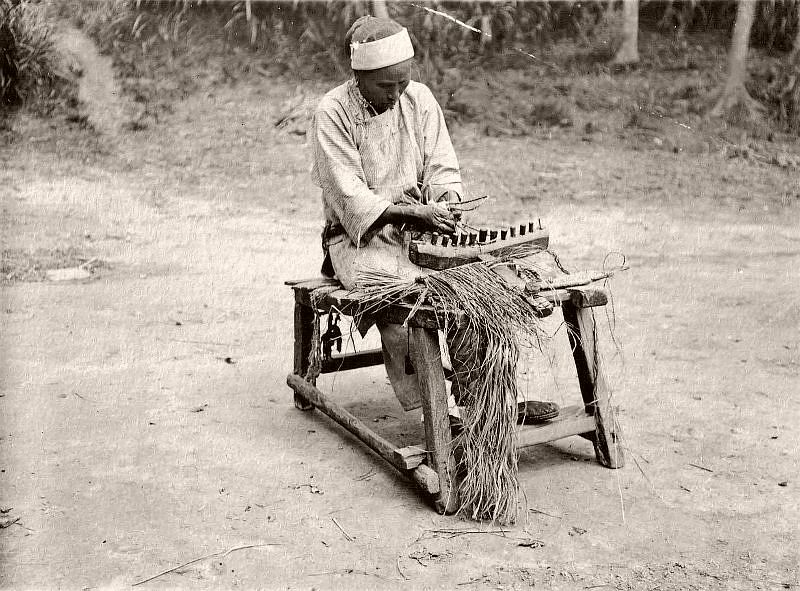 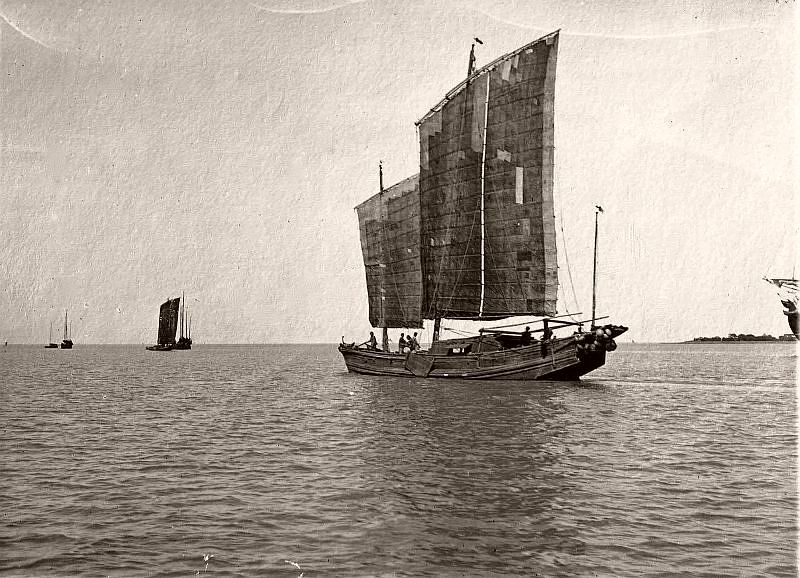 Junks on the sea 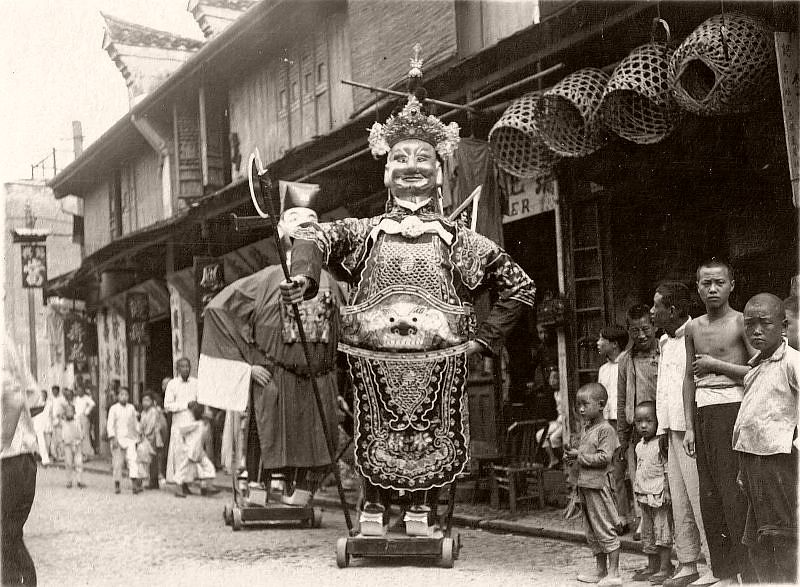