The second half of the nineteenth century was a period of severe economic decline for Jamaica. Low crop prices, droughts, and disease led to serious social unrest, culminating in the Morant Bay rebellions of 1865. However, renewed British administration after the 1865 rebellion, in the form of Crown colony status, resulted in some social and economic progress as well as investment in the physical infrastructure. Agricultural development was the centrepiece of restored British rule in Jamaica. In 1868 the first large-scale irrigation project was launched. In 1895 the Jamaica Agricultural Society was founded to promote more scientific and profitable methods of farming. Also in the 1890s, the Crown Lands Settlement Scheme was introduced, a land reform program of sorts, which allowed small farmers to purchase two hectares or more of land on favourable terms.

Between 1865 and 1930, the character of landholding in Jamaica changed substantially, as sugar declined in importance. As many former plantations went bankrupt, some land was sold to Jamaican peasants under the Crown Lands Settlement whereas other cane fields were consolidated by dominant British producers, most notably by the British firm Tate and Lyle. Although the concentration of land and wealth in Jamaica was not as drastic as in the Spanish-speaking Caribbean, by the 1920s the typical sugar plantation on the island had increased to an average of 266 hectares. But, as noted, smallscale agriculture in Jamaica survived the consolidation of land by sugar powers. The number of small holdings in fact tripled between 1865 and 1930, thus retaining a large portion of the population as peasantry. Most of the expansion in small holdings took place before 1910, with farms averaging between two and twenty hectares. 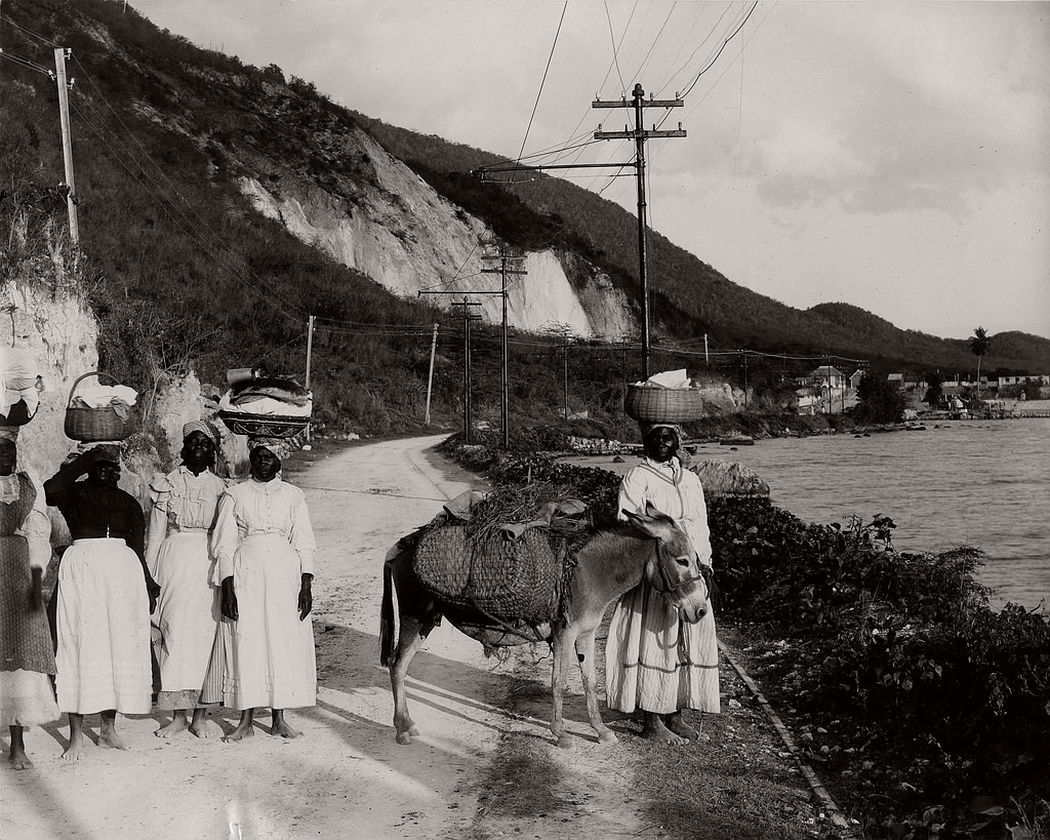 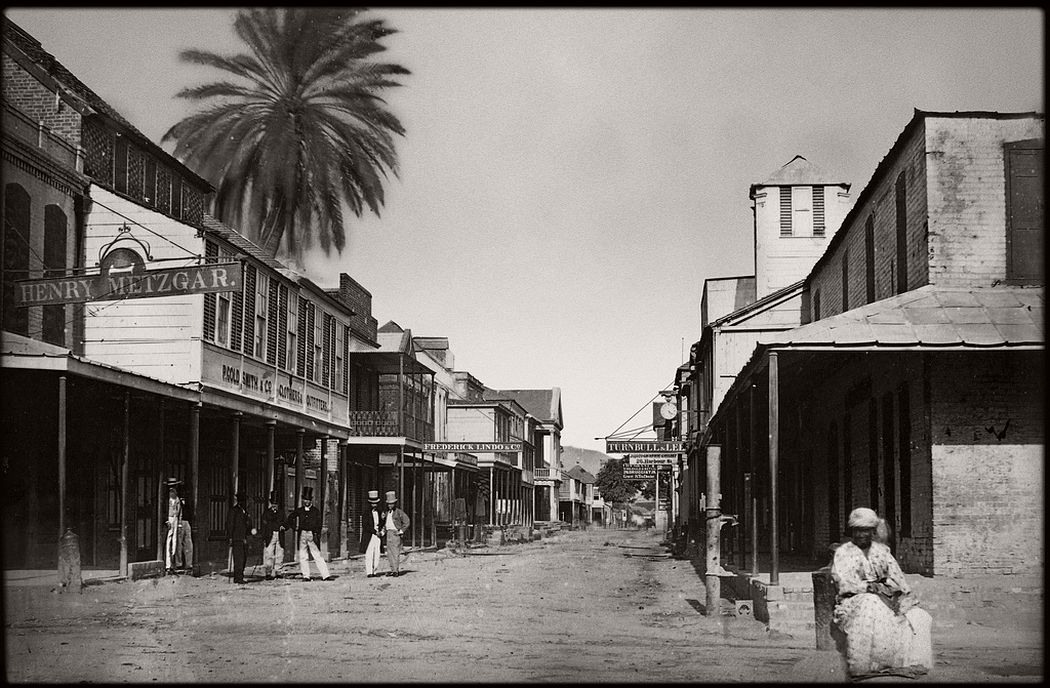 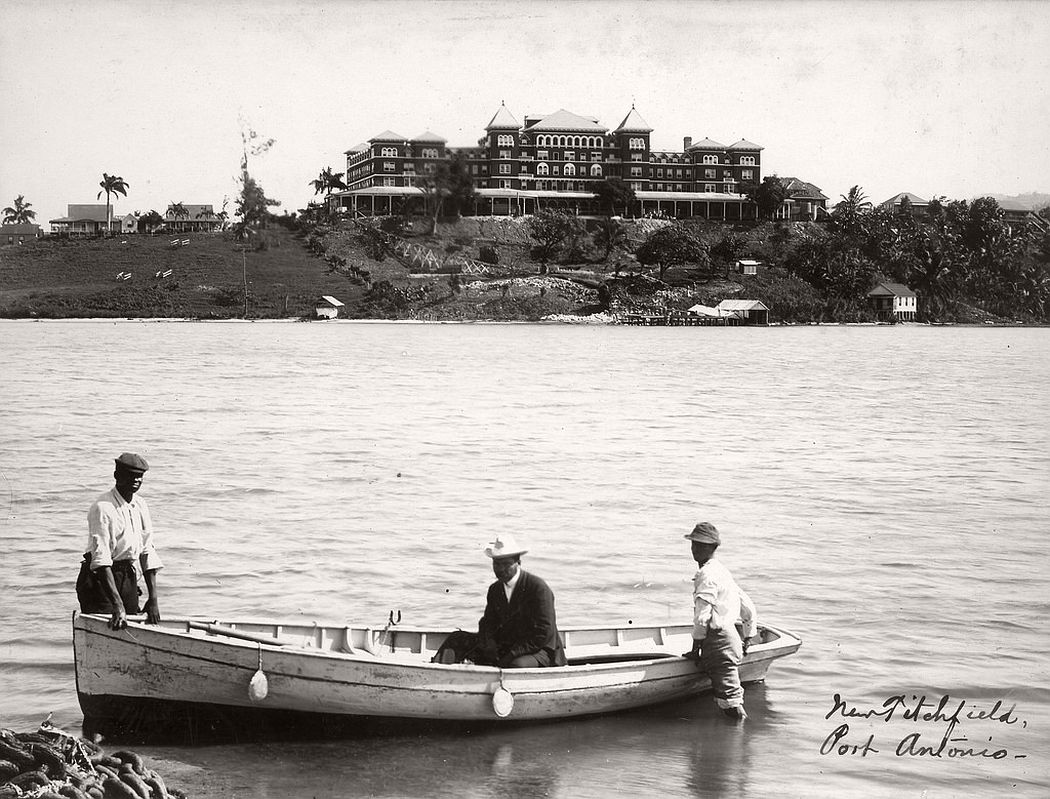 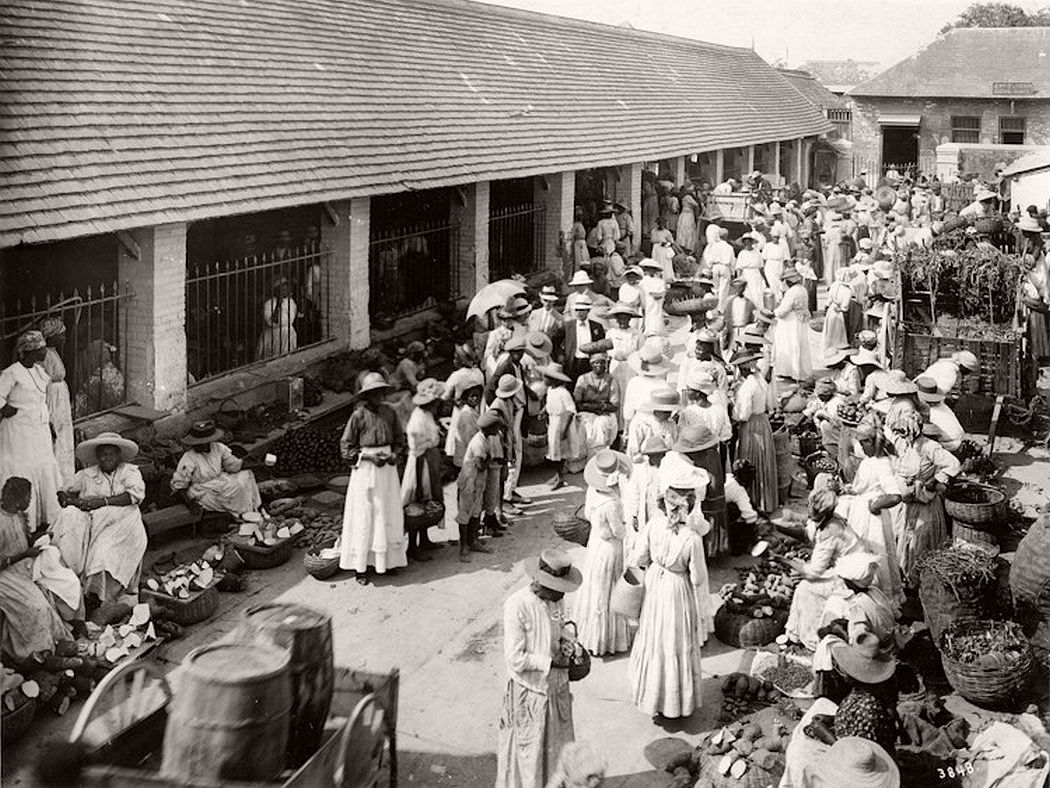 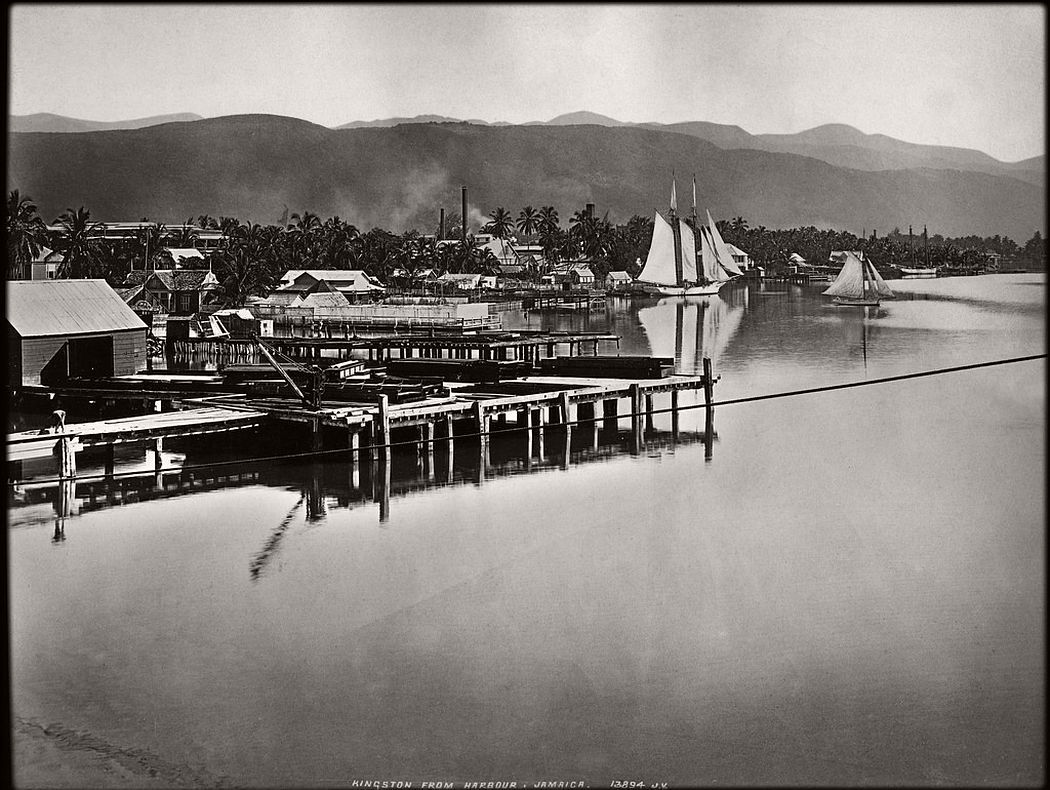 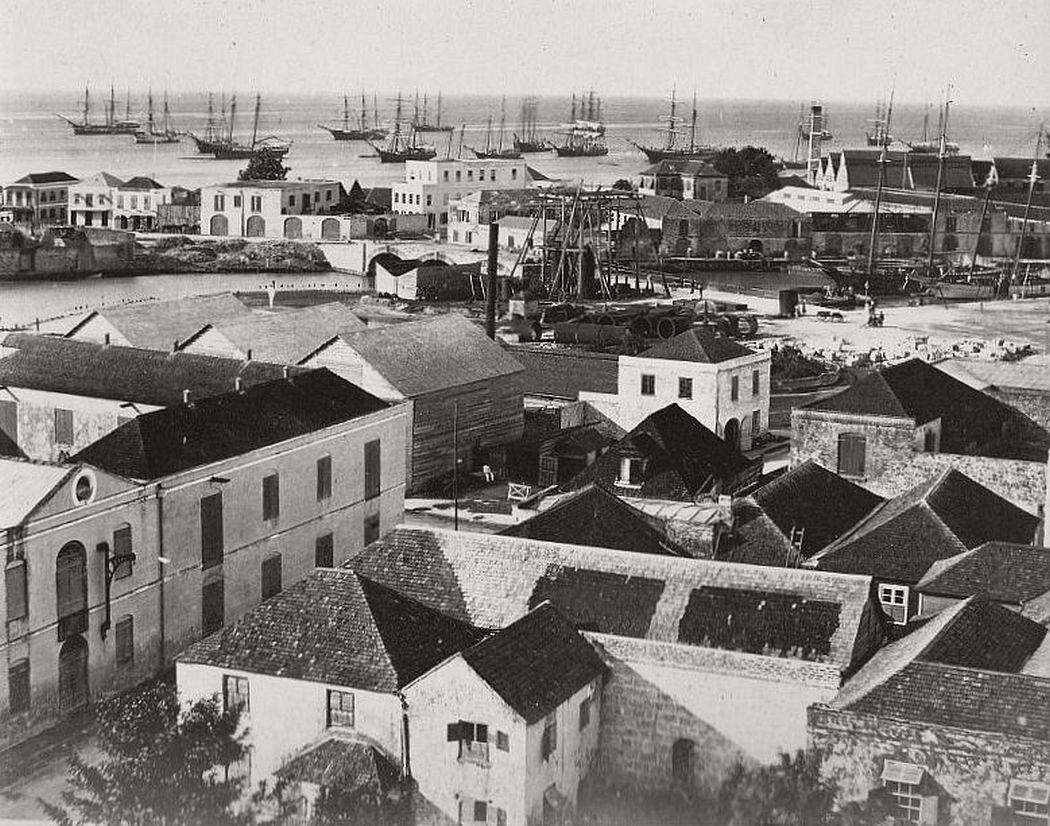 Kingston, Jamaica in the 1870s 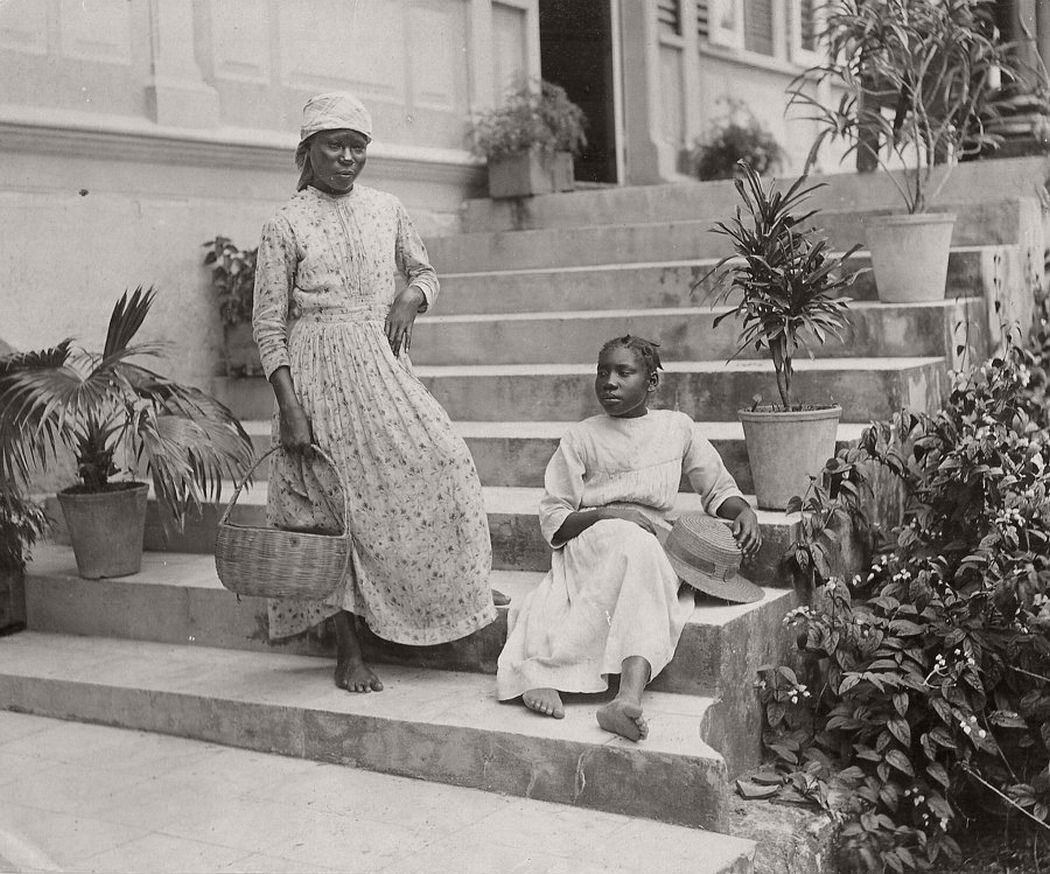 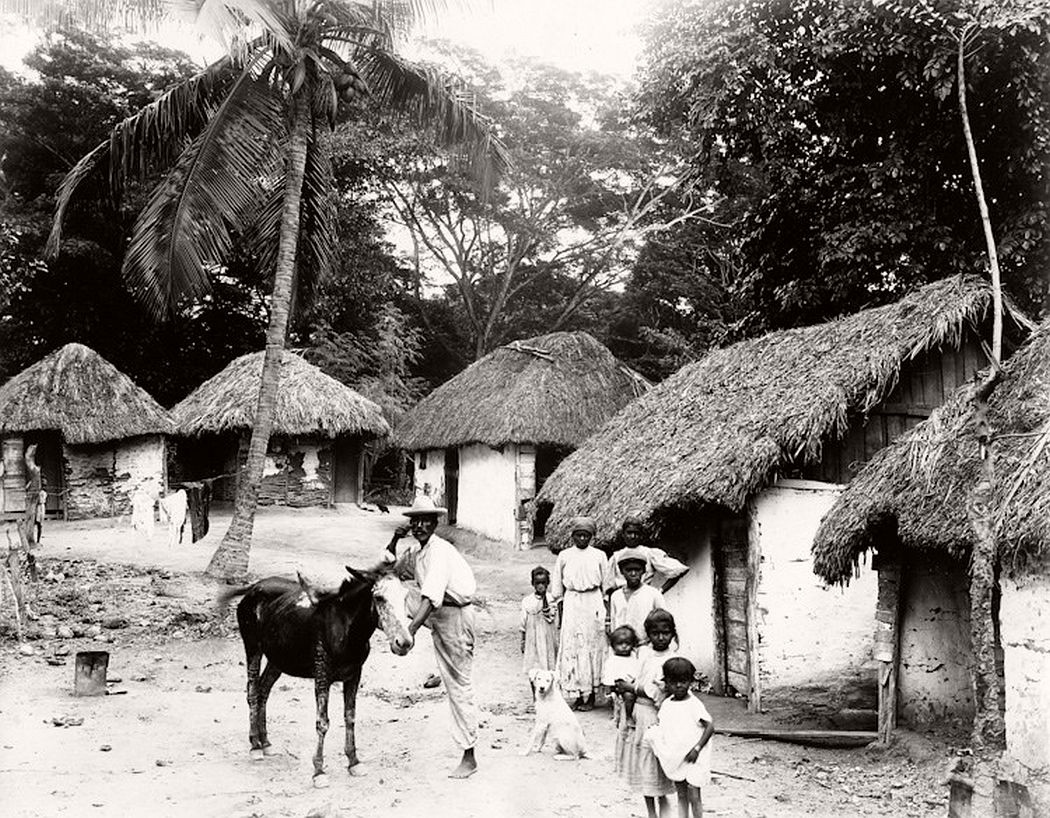 A rural village in Jamaica in the 1890s 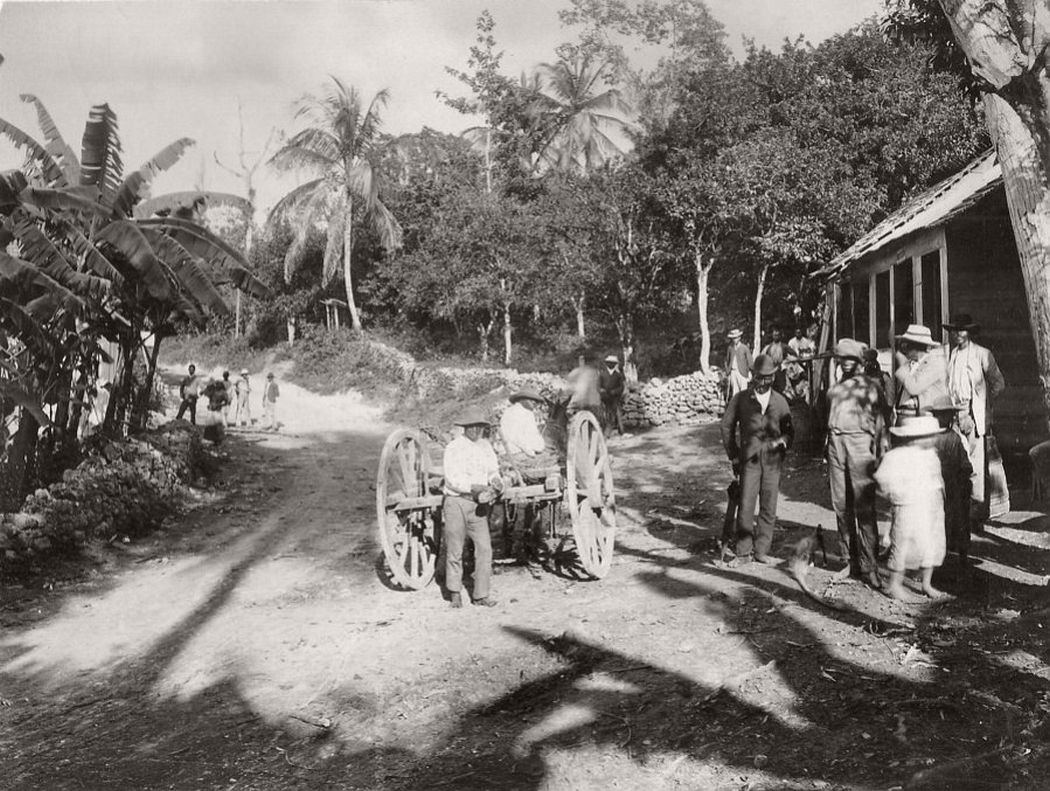 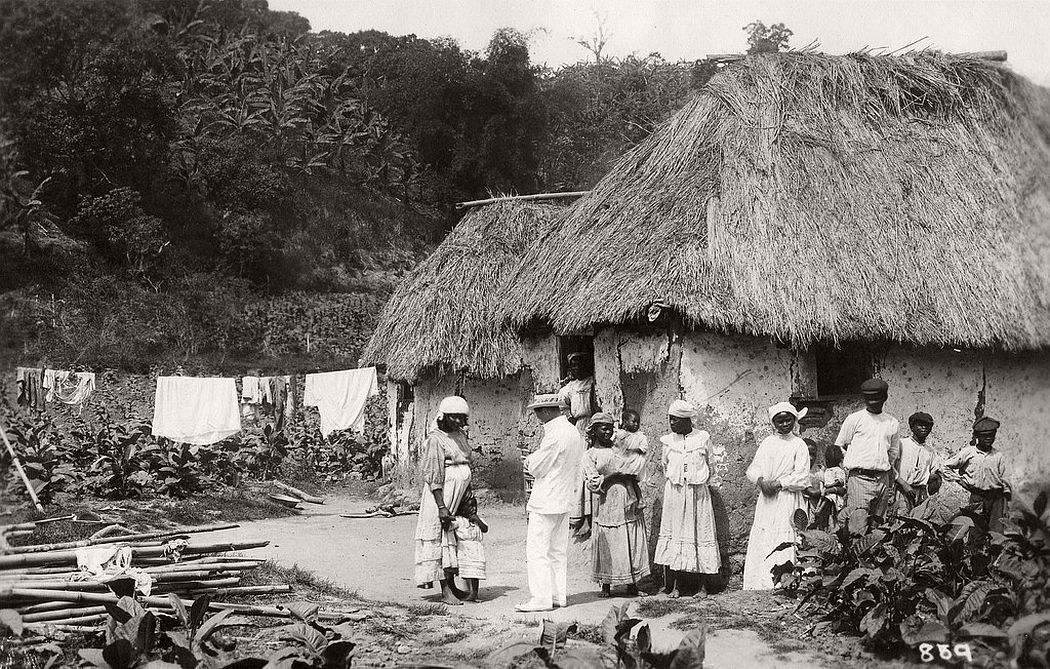 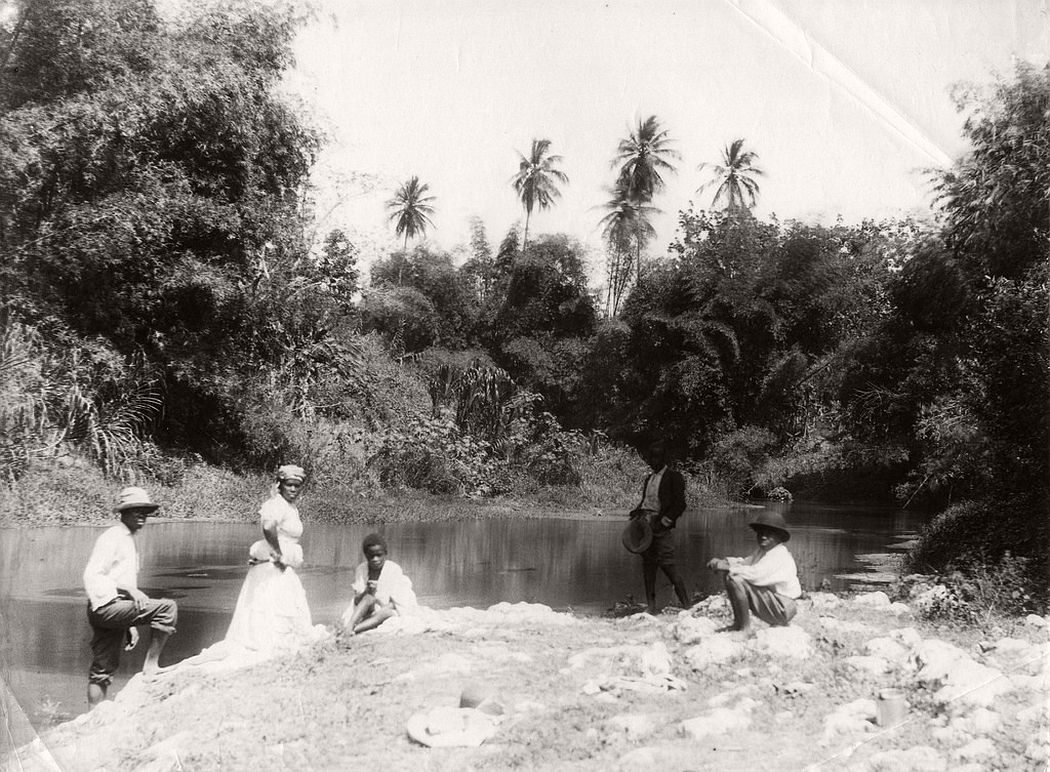 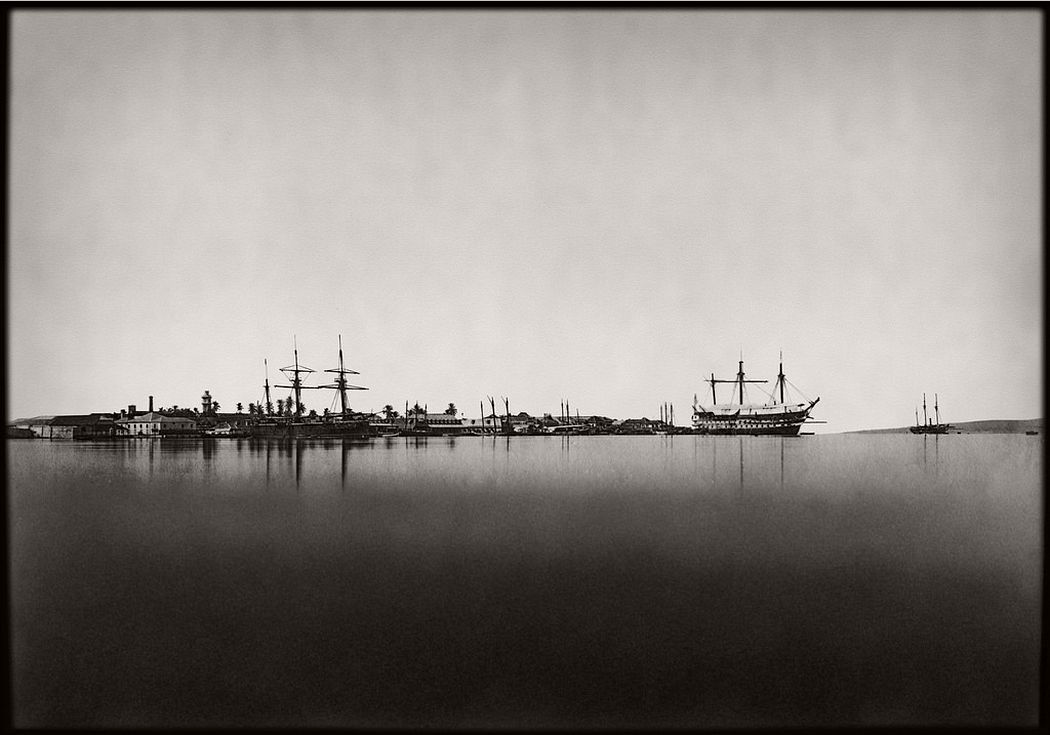 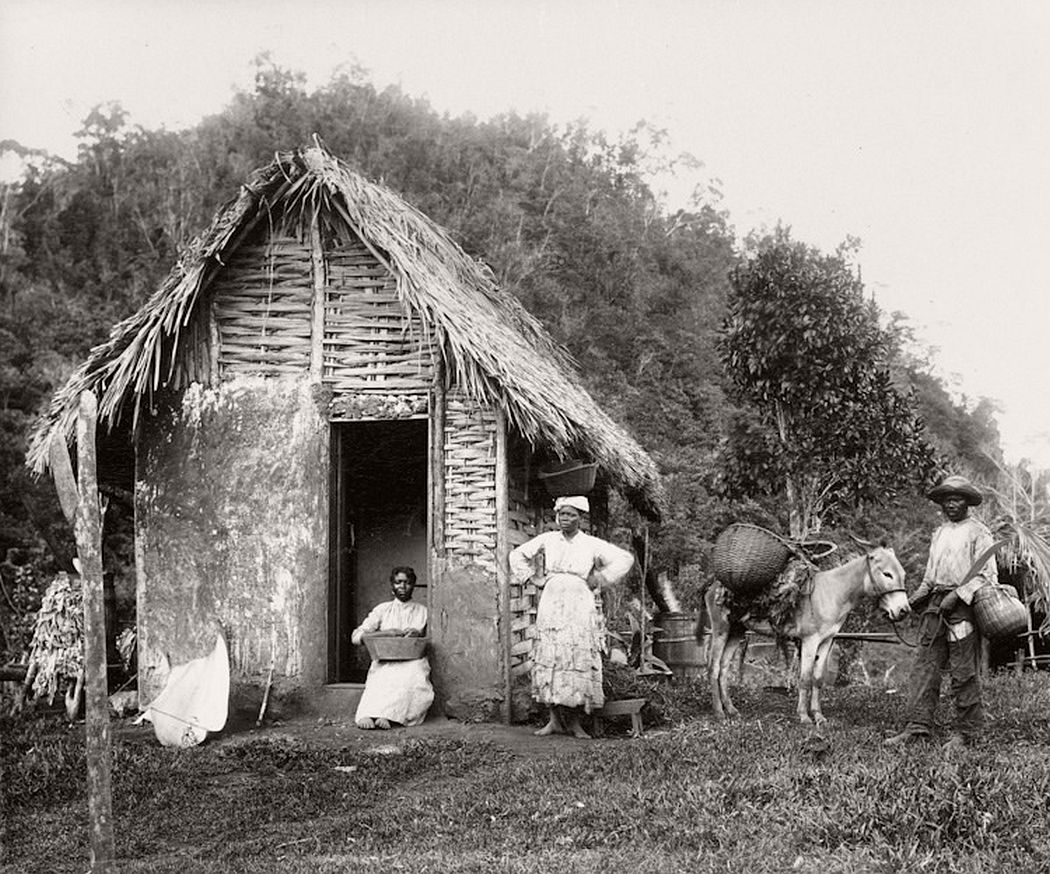 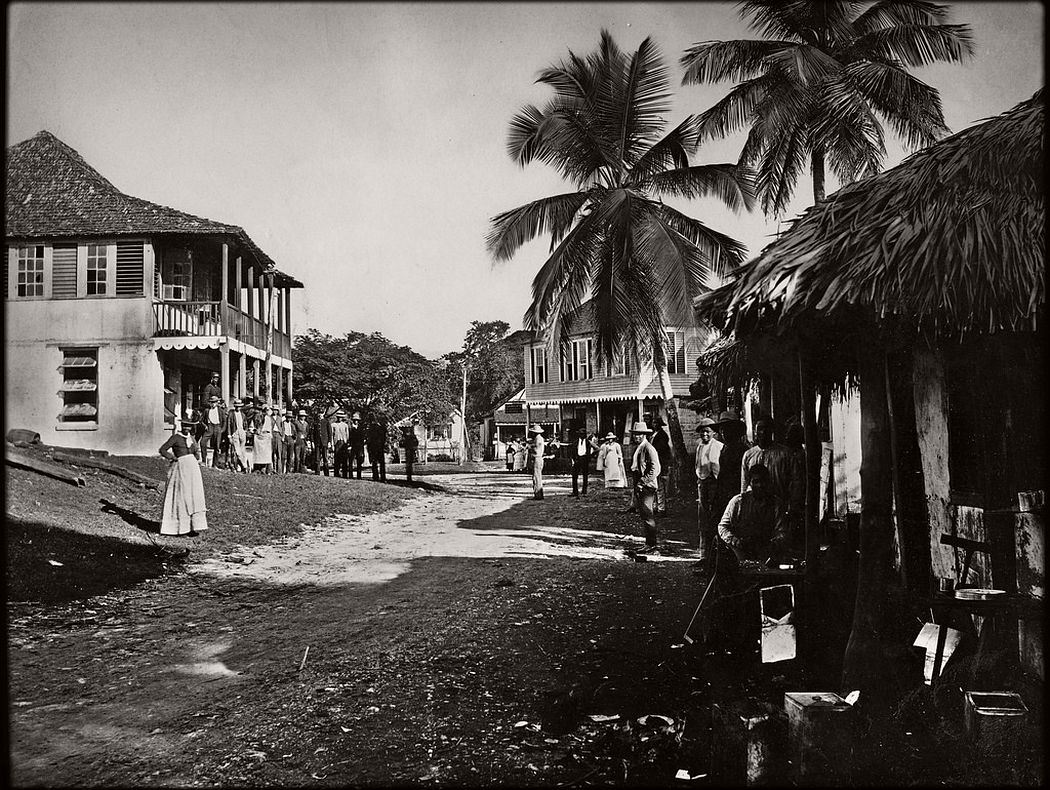 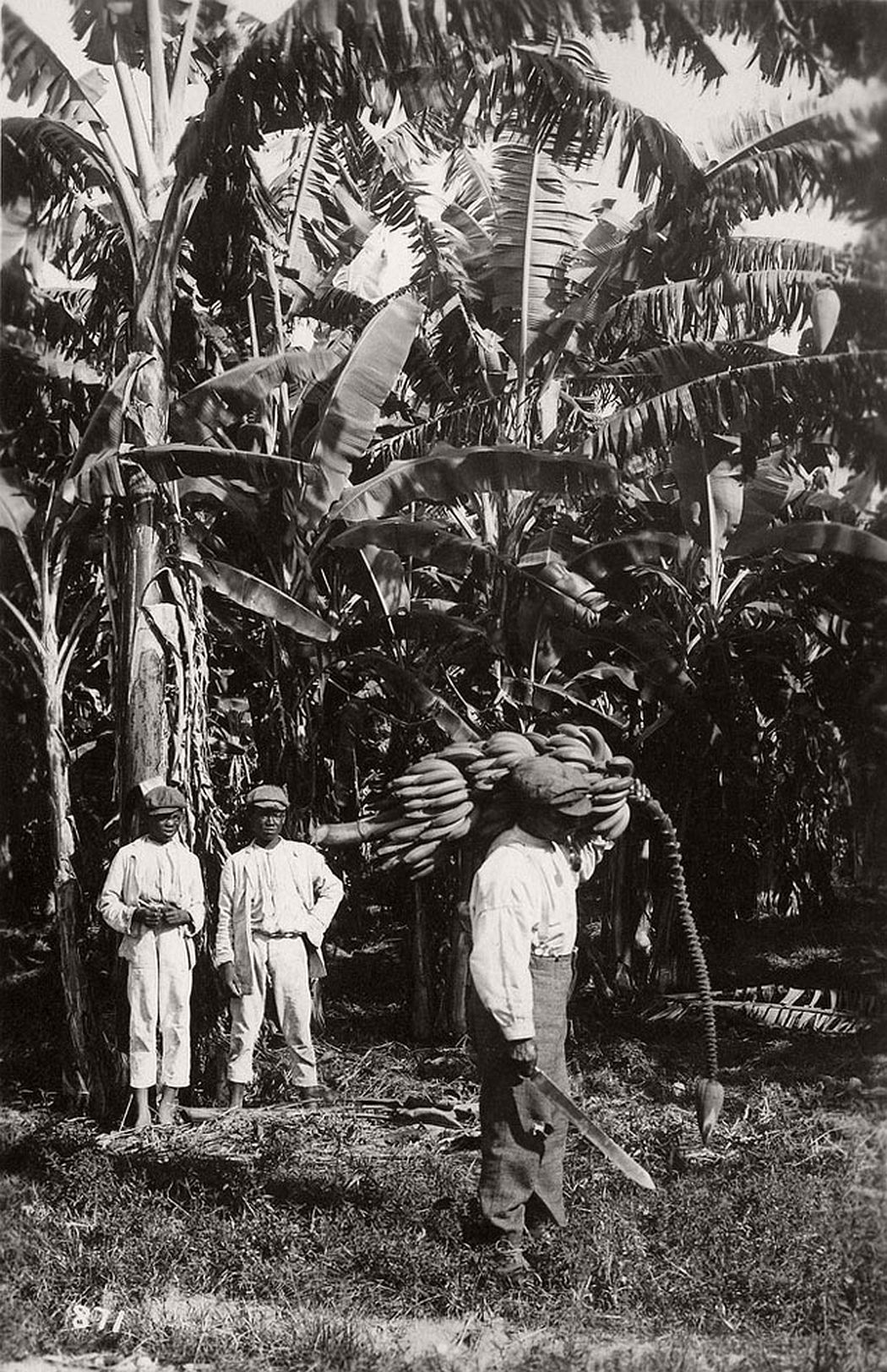 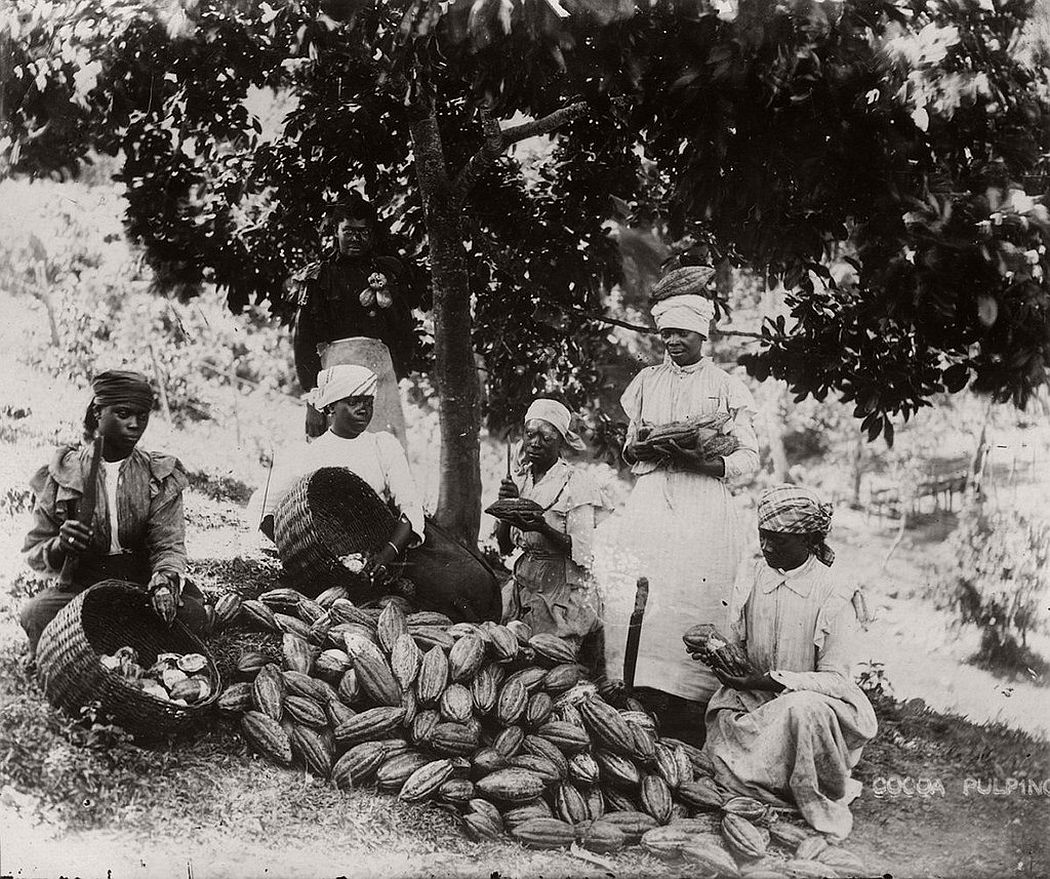 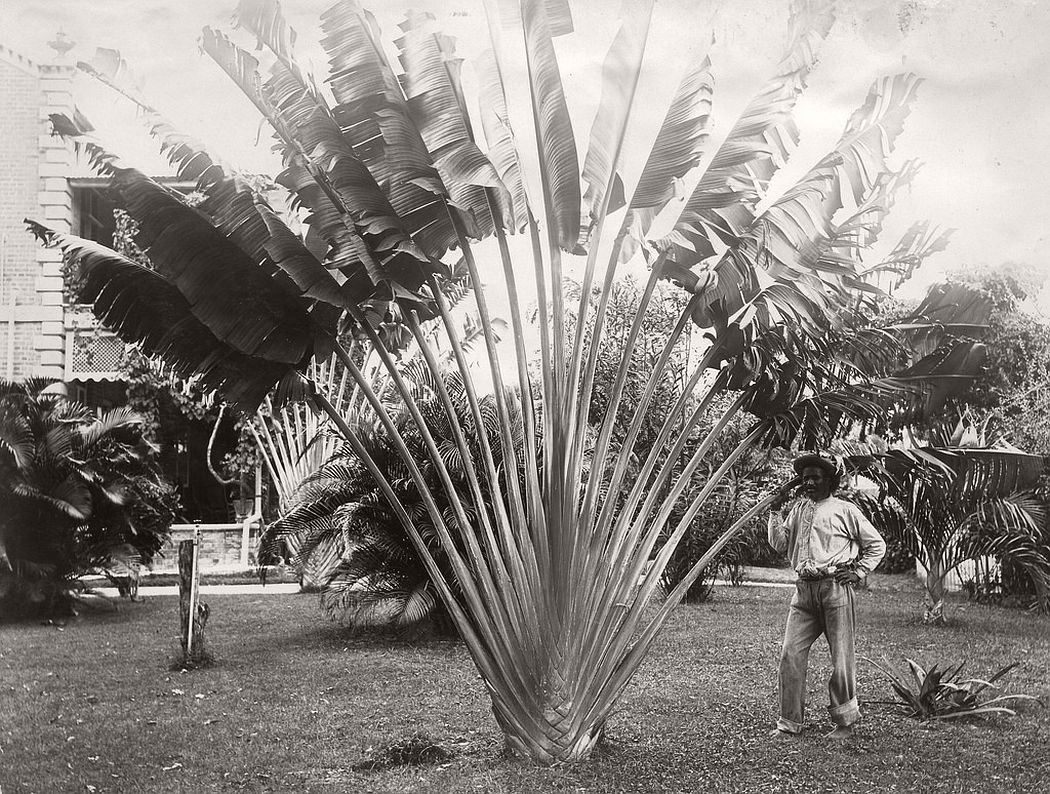 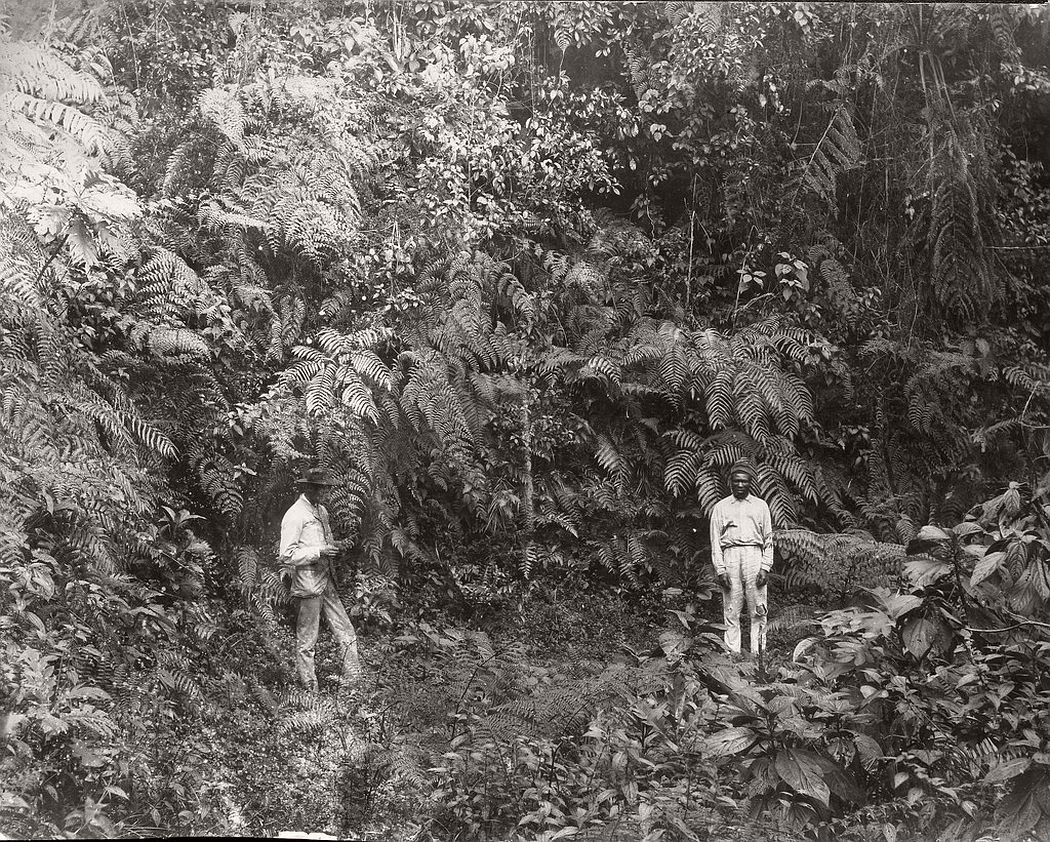 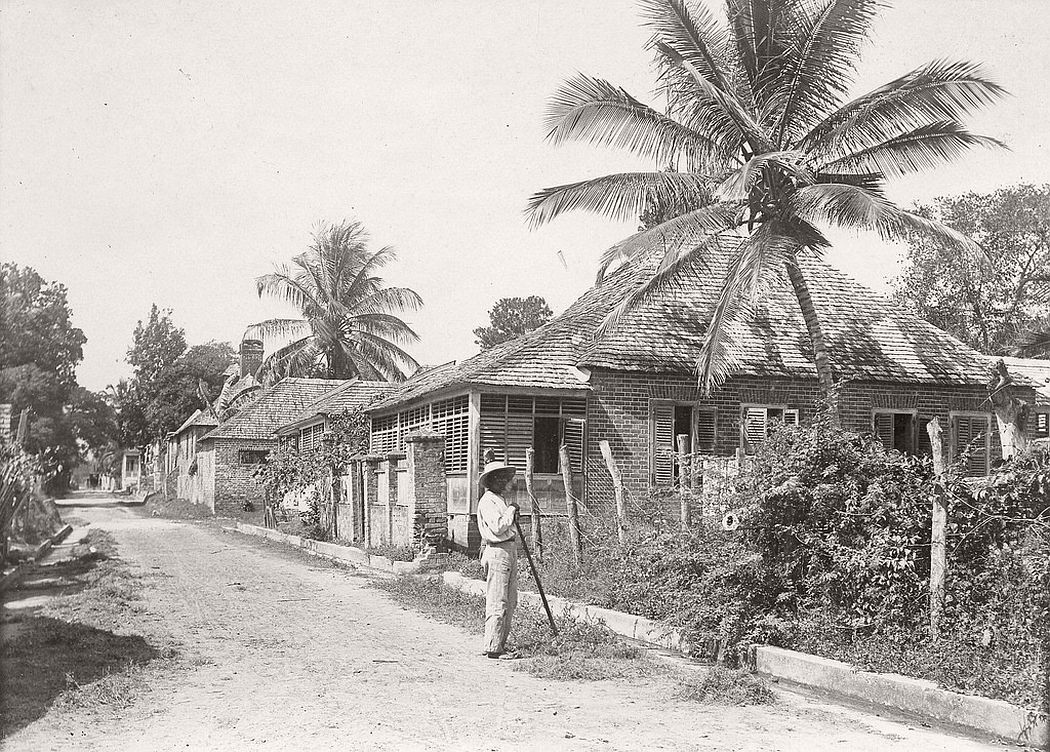 A gardener on country road in Jamaica, ca. 1890s 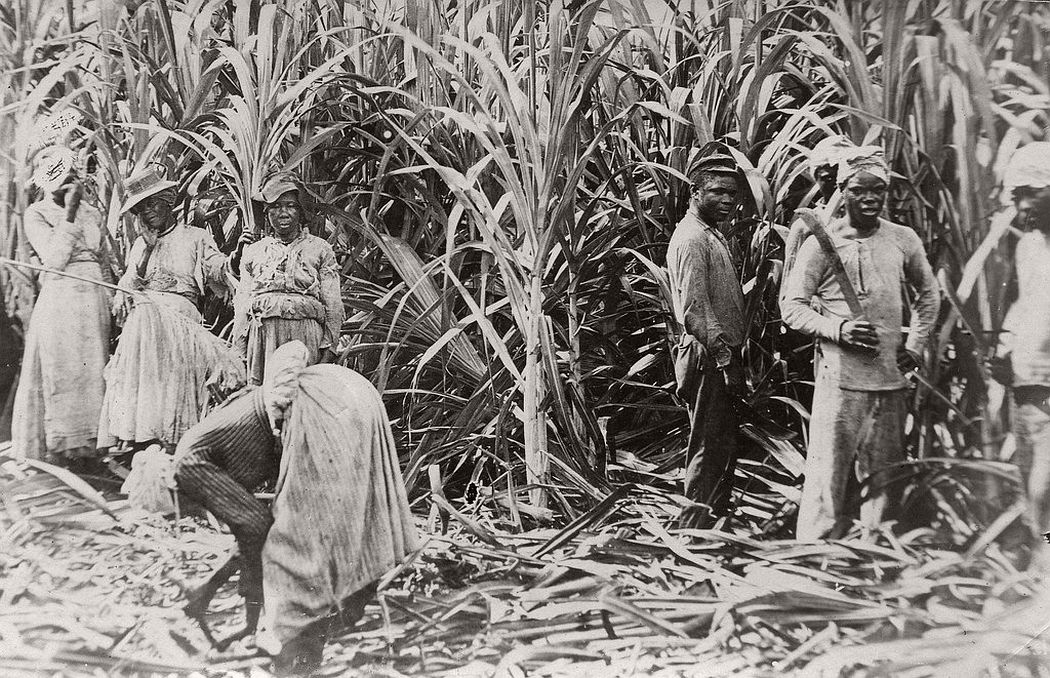 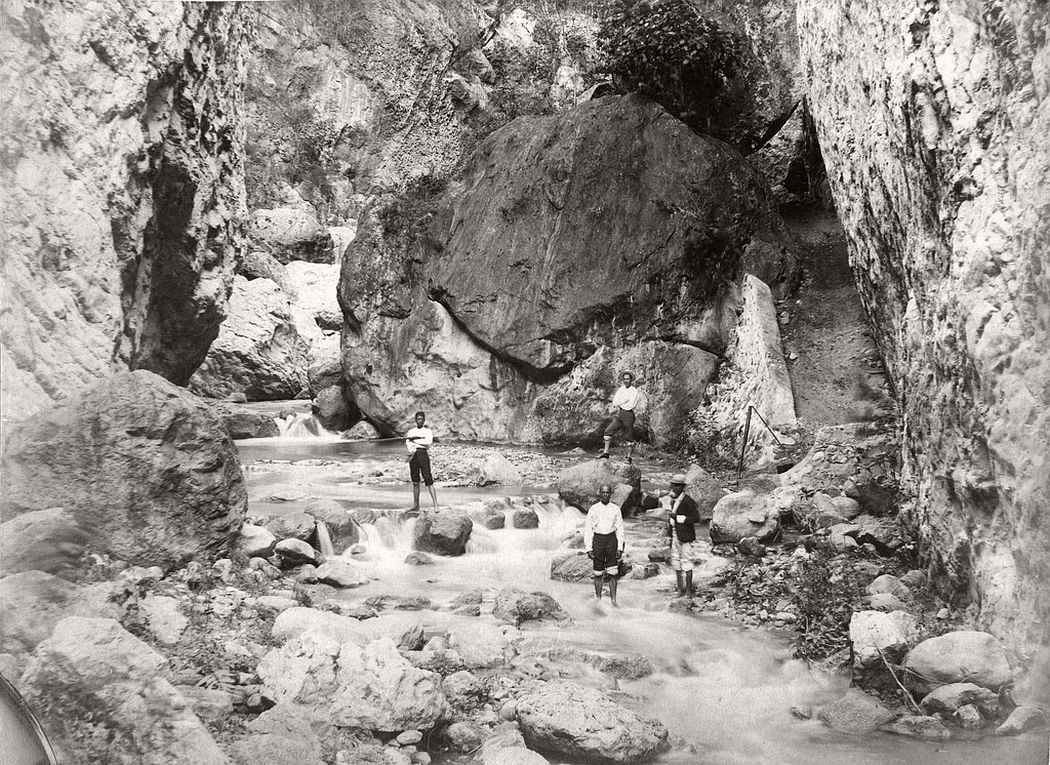 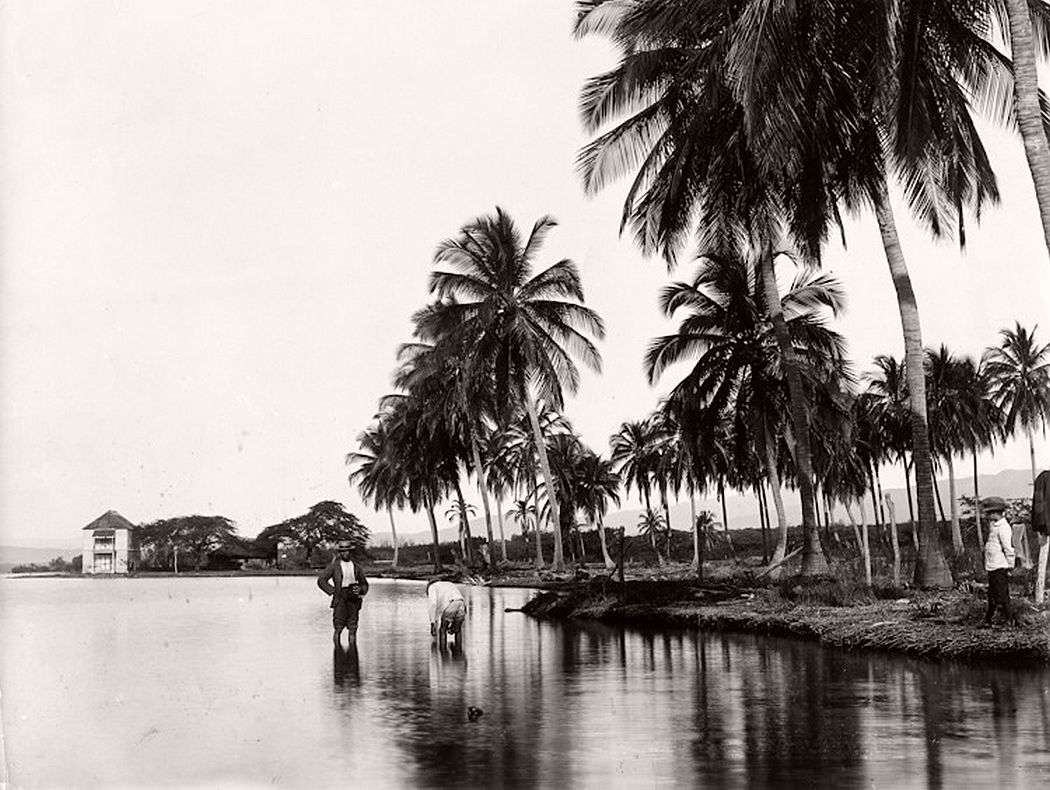 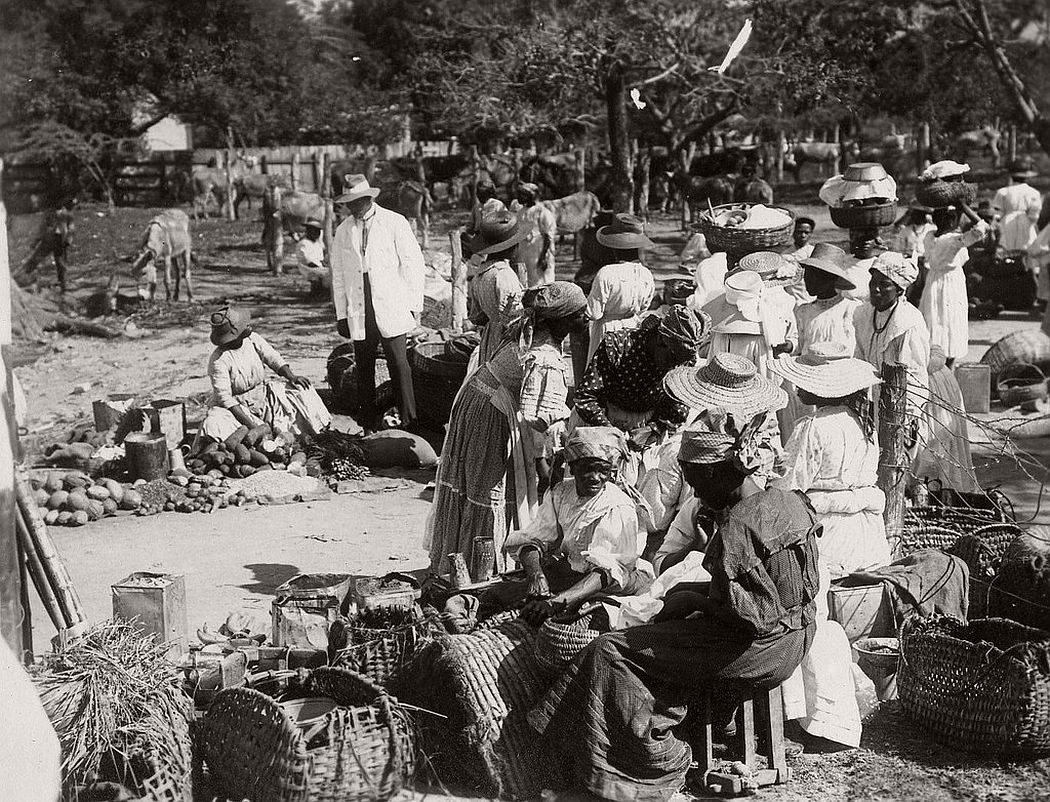