The original permanent crossing, a decorative suspension bridge of chains, was built between 1897 and 1903, amid a corruption scandal. The Buda end of Erzsébet bridge runs directly into the massive foot of Gellért Hill, necessitating a complicated arrangement of roads to connect to the bridge. The bridge was designed in such a way because a wealthy nobleman, a member of the City Council owned the particular area of the riverbank. He wanted to make a fortune by selling the piece of land for bridge construction purposes, bribing the other councilmen and engineers on purpose. He managed to sell the land at greatly inflated prices. In the era of horse-drawn carriages the geometry issue was not considered significant and the resulting cost overruns were covered up, therefore no prosecution took place. In recent decades, many motorists have been permanently injured or killed in the sharp turn that immediately follows the bridgehead. After an accident in 2004, which killed a family, a speed limit of 40 km/h was posted for the west-bound lanes.

The original Erzsébet Bridge, along with many other bridges all over the country, was blown up at the end of World War II by retreating Wehrmacht sappers. This is the only bridge in Budapest which could not be rebuilt in its original form. Pictures and some salvaged elements from the old bridge can be seen on the grass in front of the Museum of Transport in City Park. 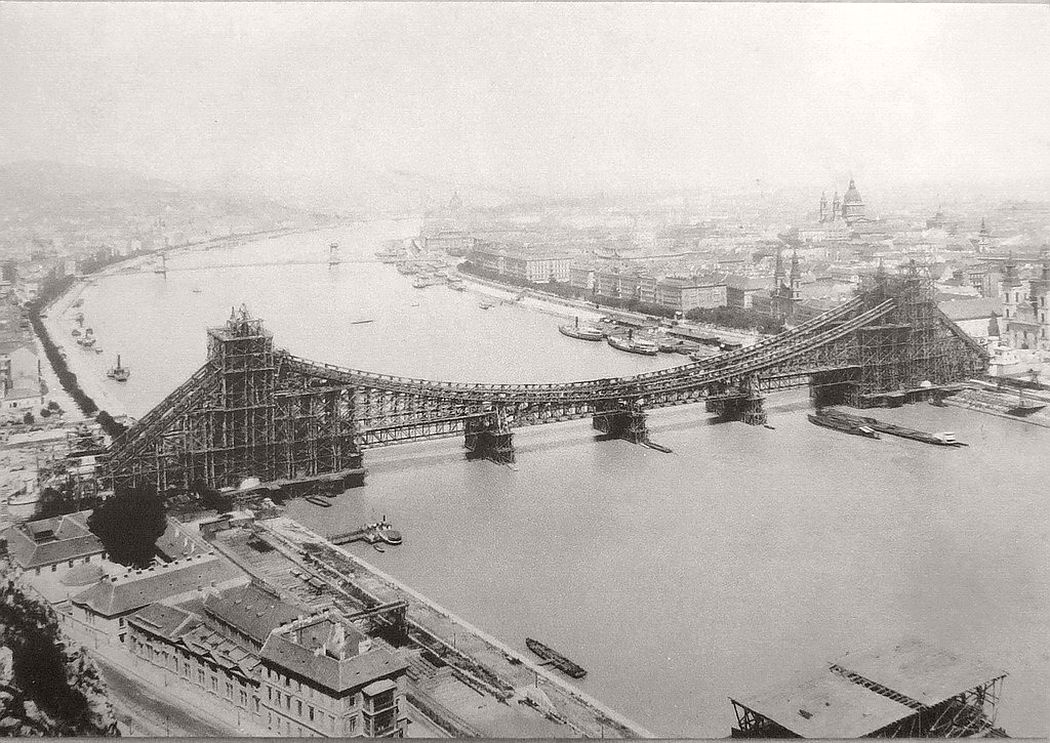 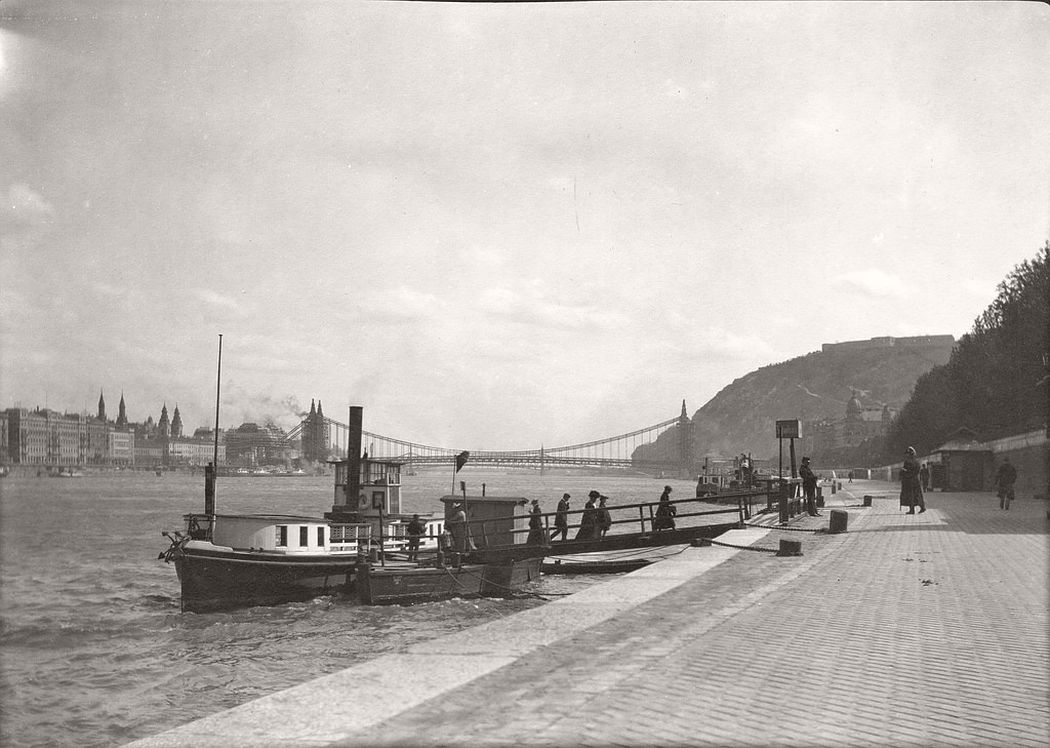 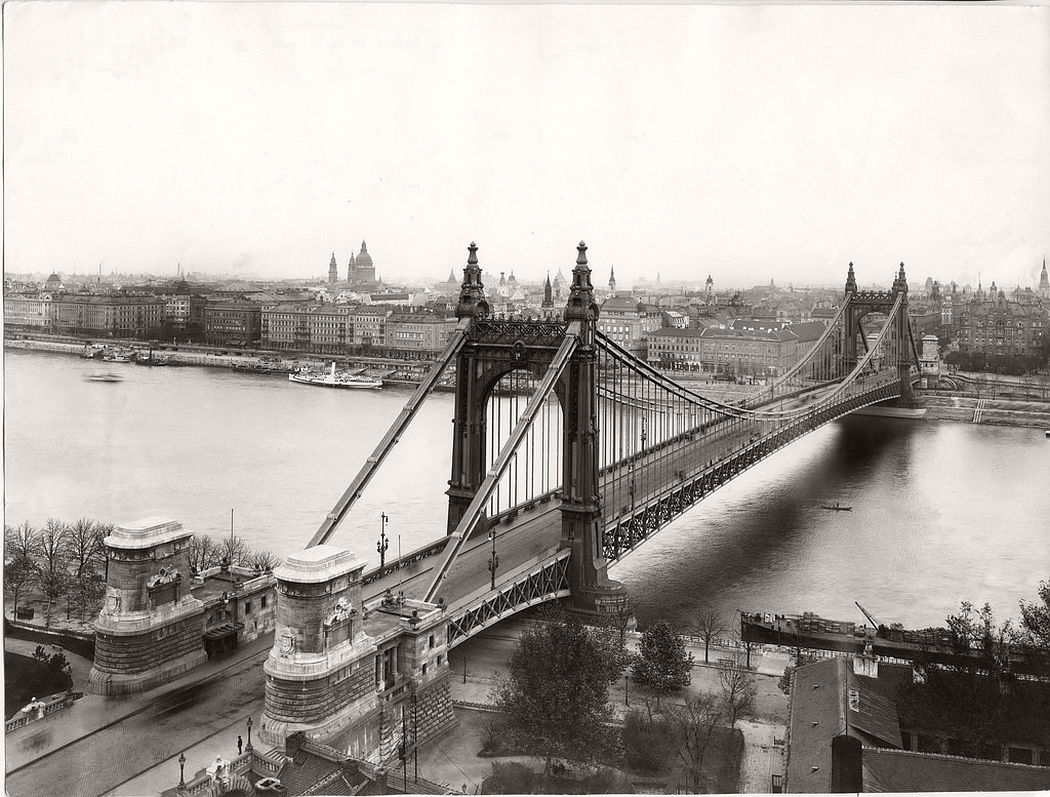 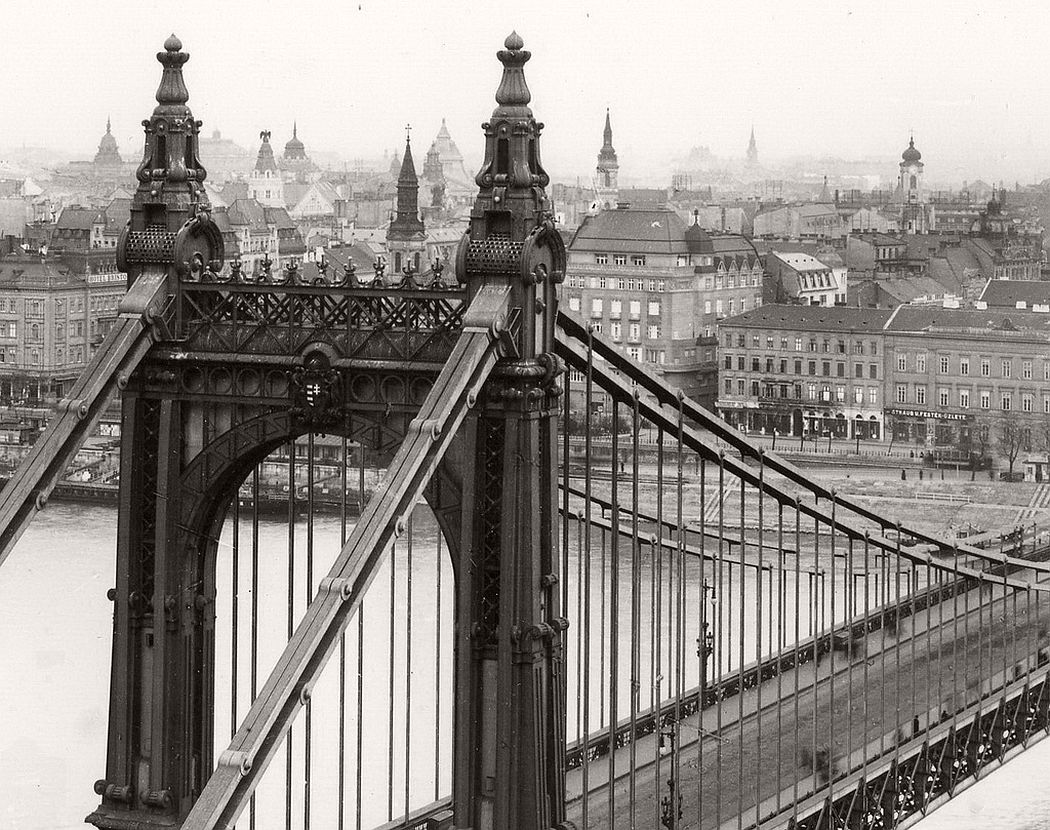 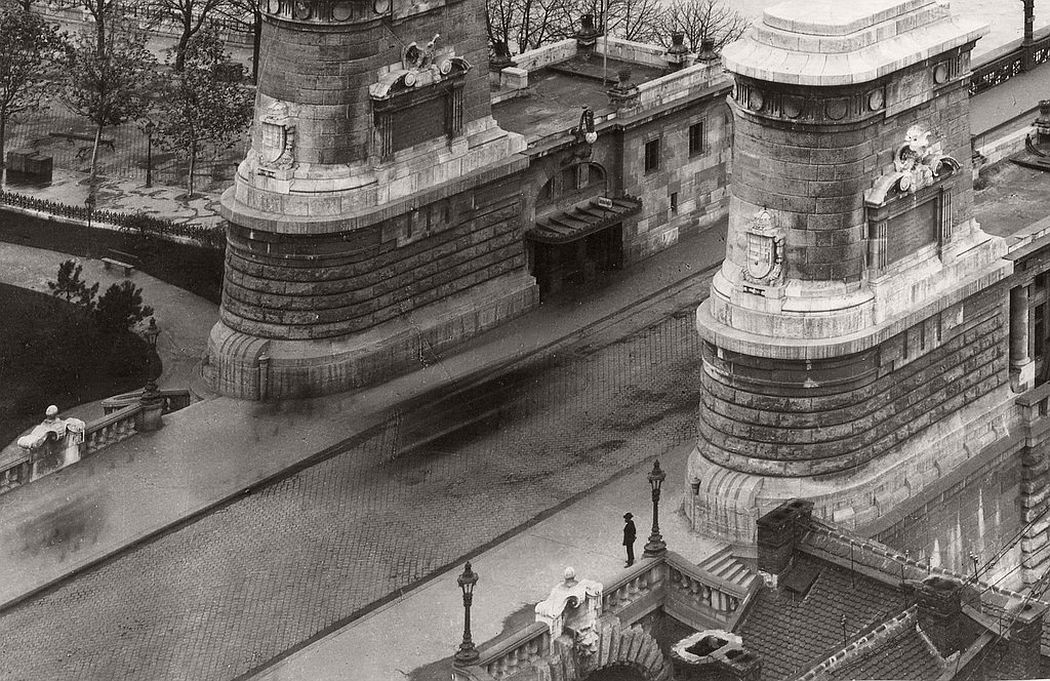 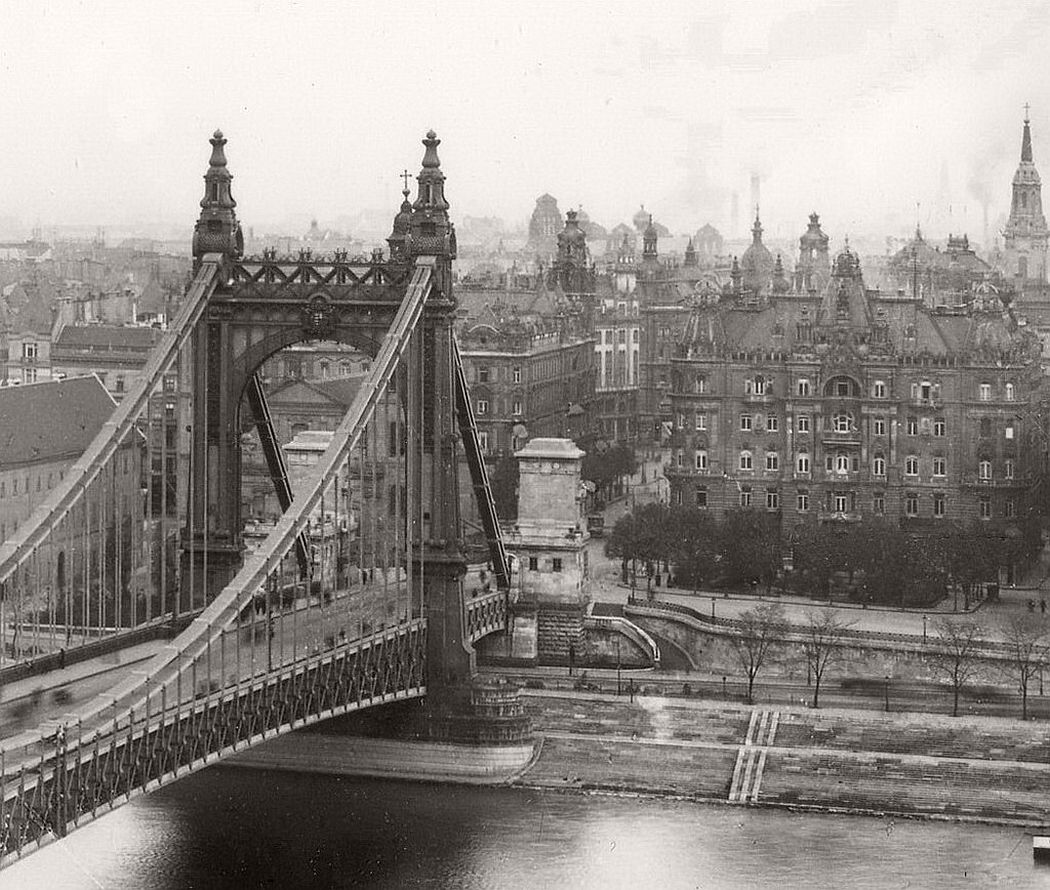 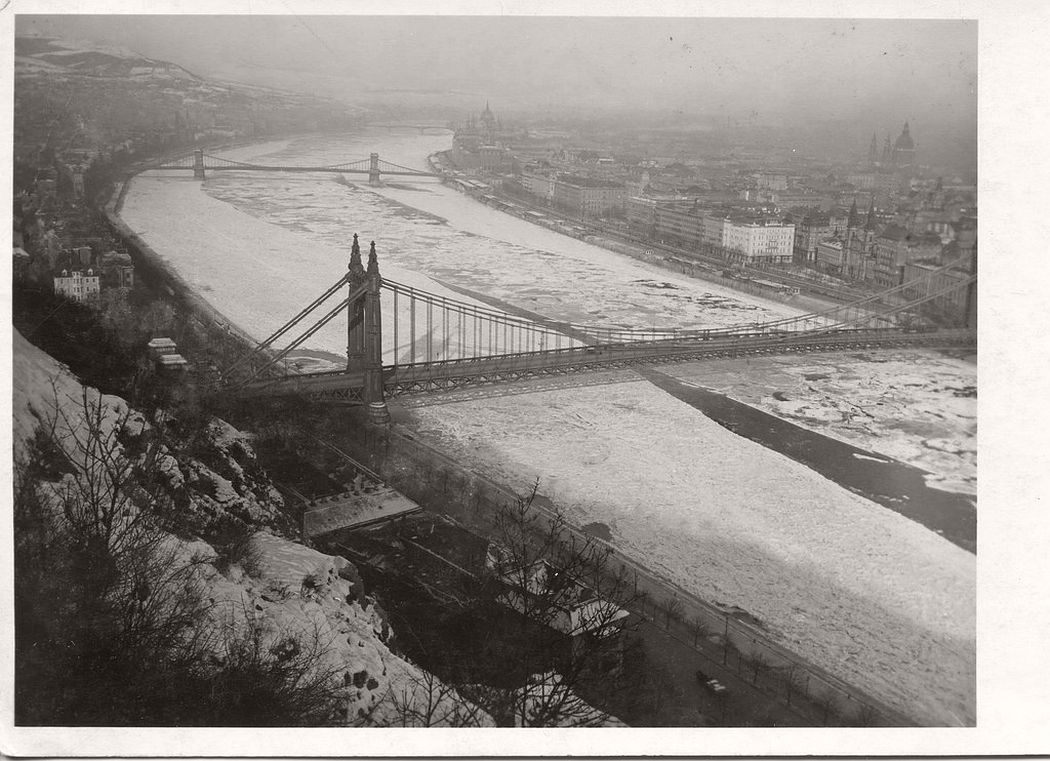