Gustave Weißkopf was a German who emigrated to the U.S., where he soon changed his name to Whitehead. From 1897 to 1915, he designed and built flying machines and engines. On 14 August 1901, Whitehead claimed to have carried out a controlled, powered flight in his Number 21 monoplane at Fairfield, Connecticut. An account of the flight appeared in the Bridgeport Sunday Herald and was repeated in newspapers throughout the world. Whitehead claimed two more flights on 17 January 1902, using his Number 22 monoplane. He described it as having a 40 horsepower (30 kW) motor with twin tractor propellers and controlled by differential propeller speed and rudder. He claimed to have flown a 10 kilometres (6.2 mi) circle.

For many years the Whitehead claims were ignored or dismissed by mainstream aviation historians. In March 2013, Jane’s All the World’s Aircraft published an editorial which accepted Whitehead’s flight as the first manned, powered, controlled flight of a heavier-than-air craft. 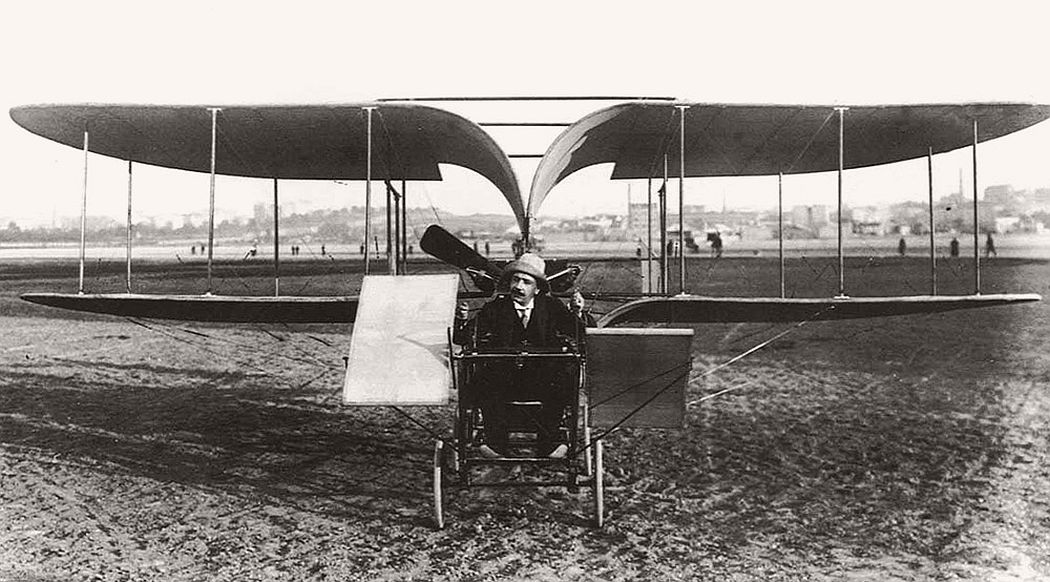 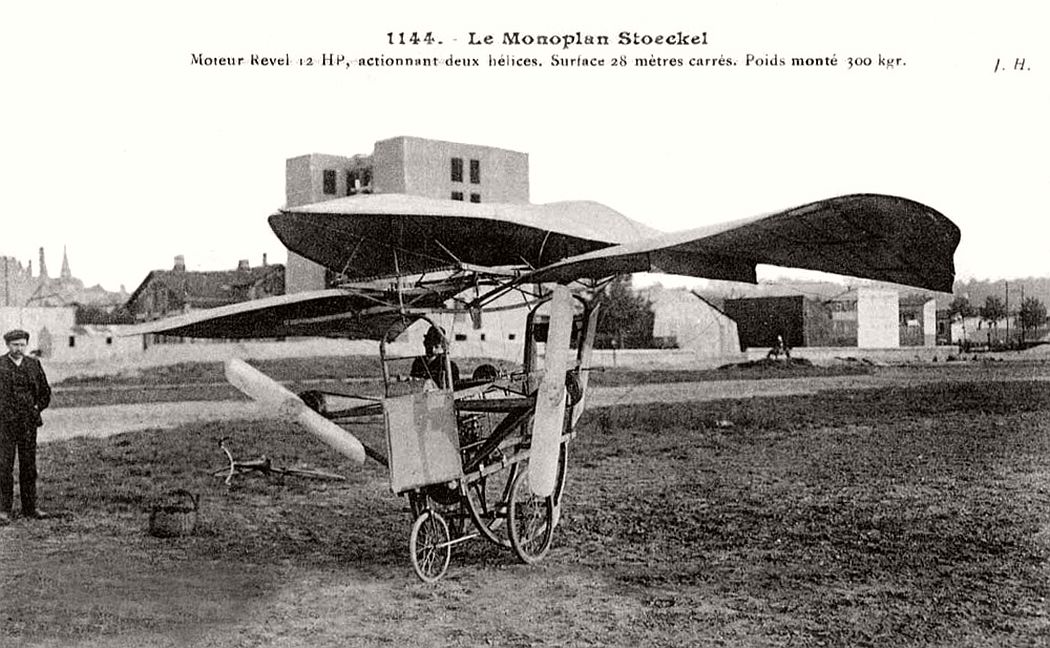 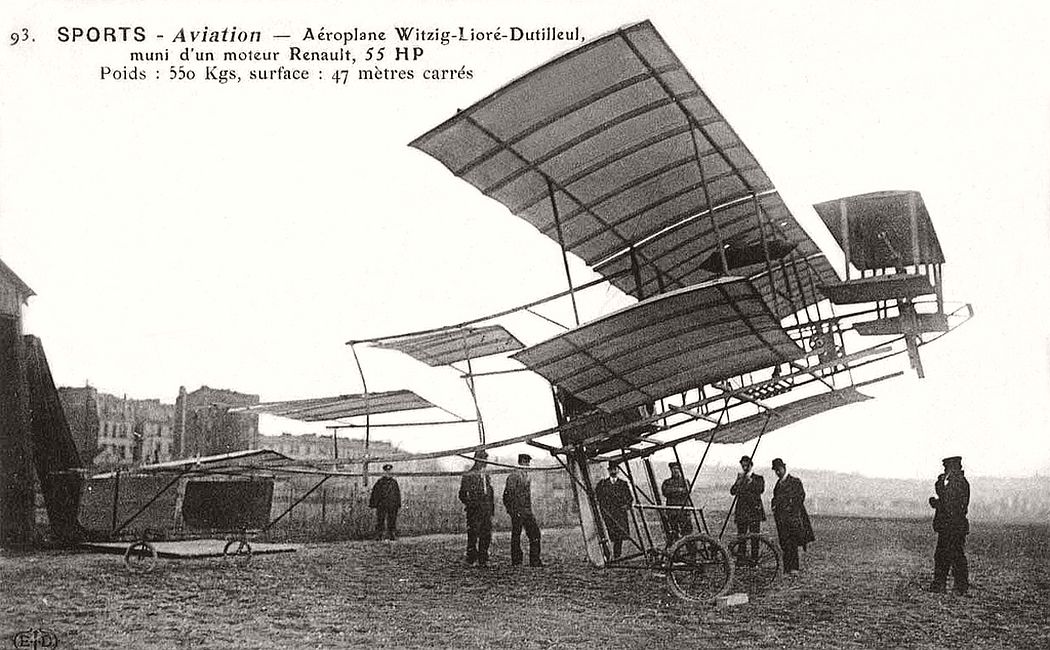 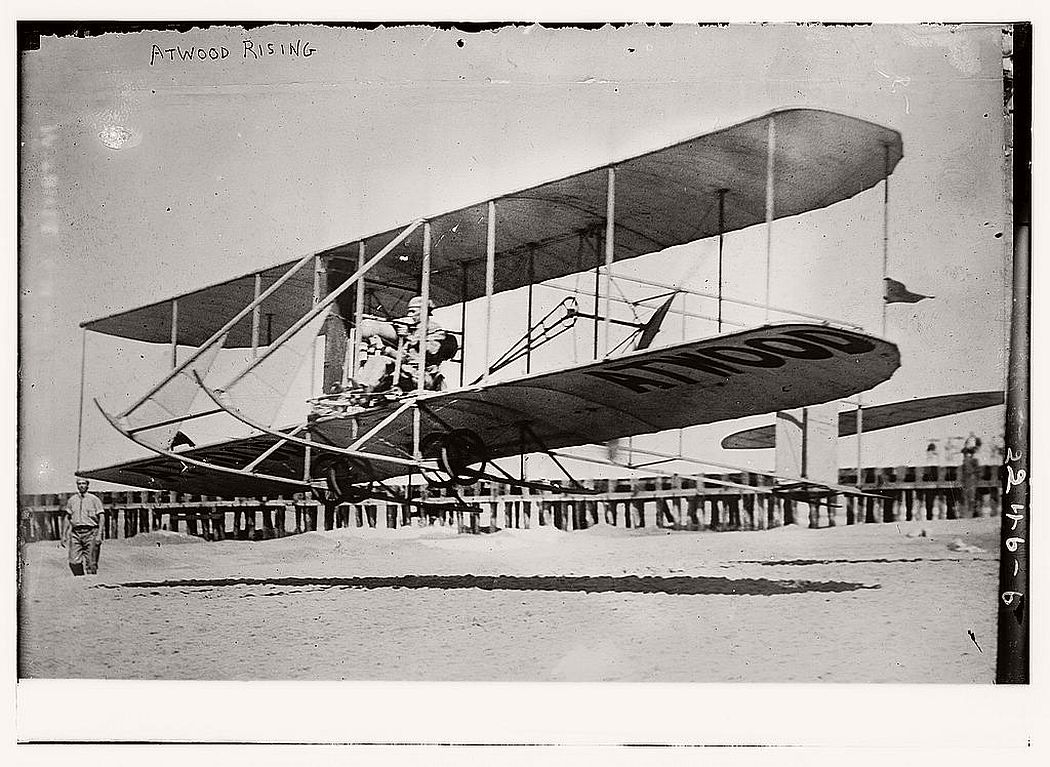 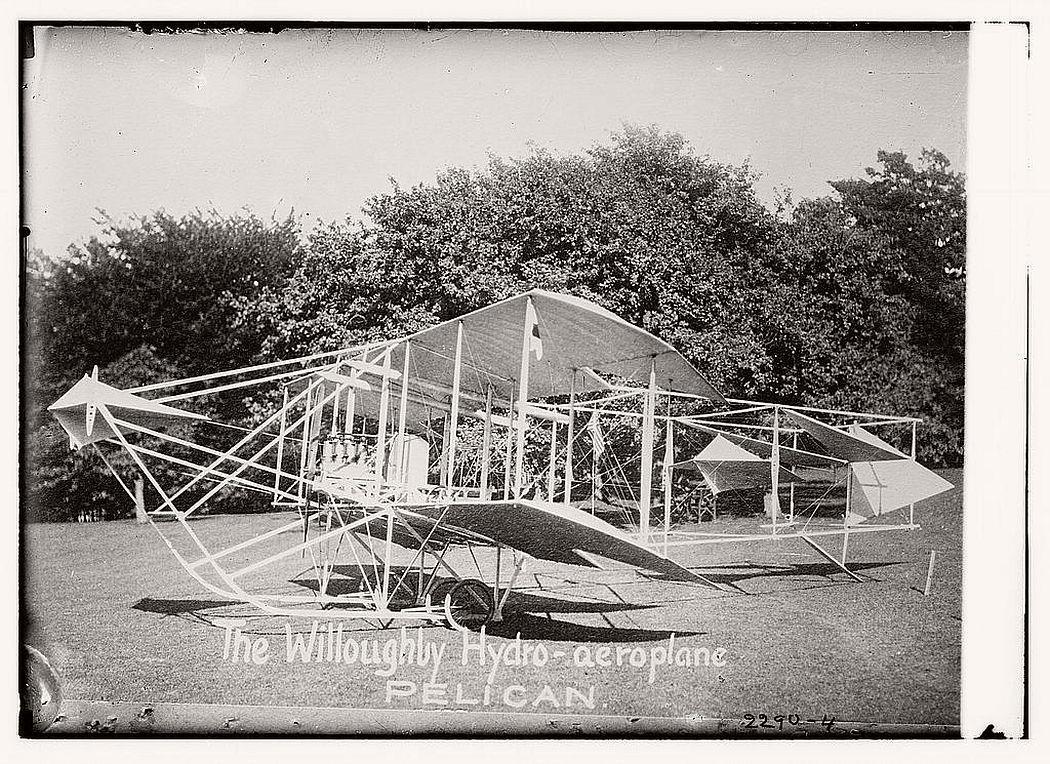 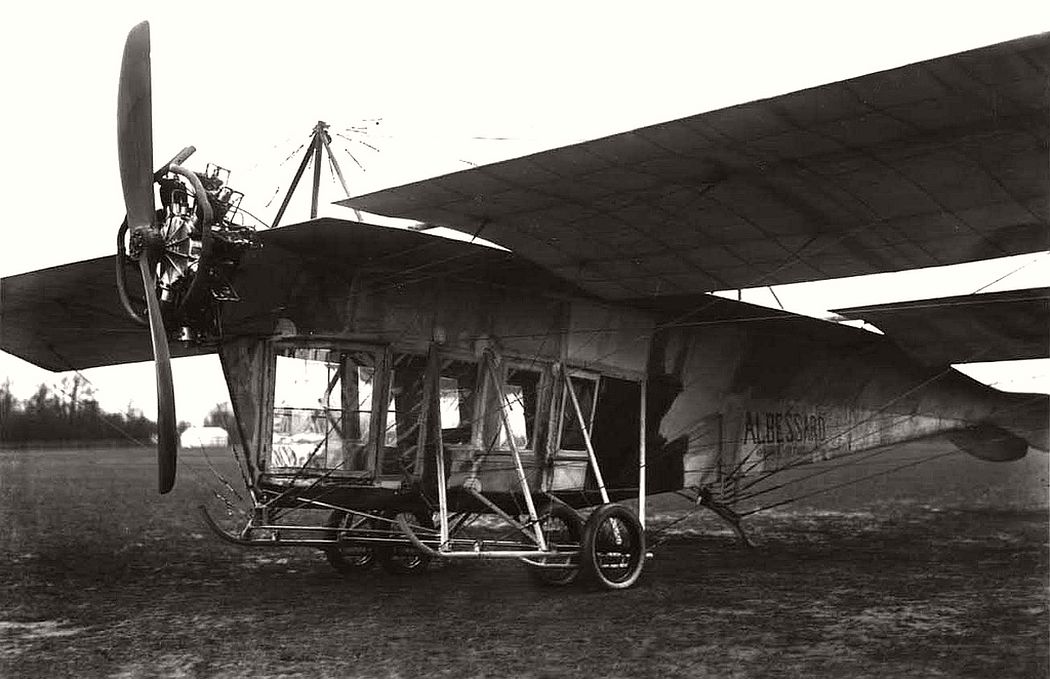 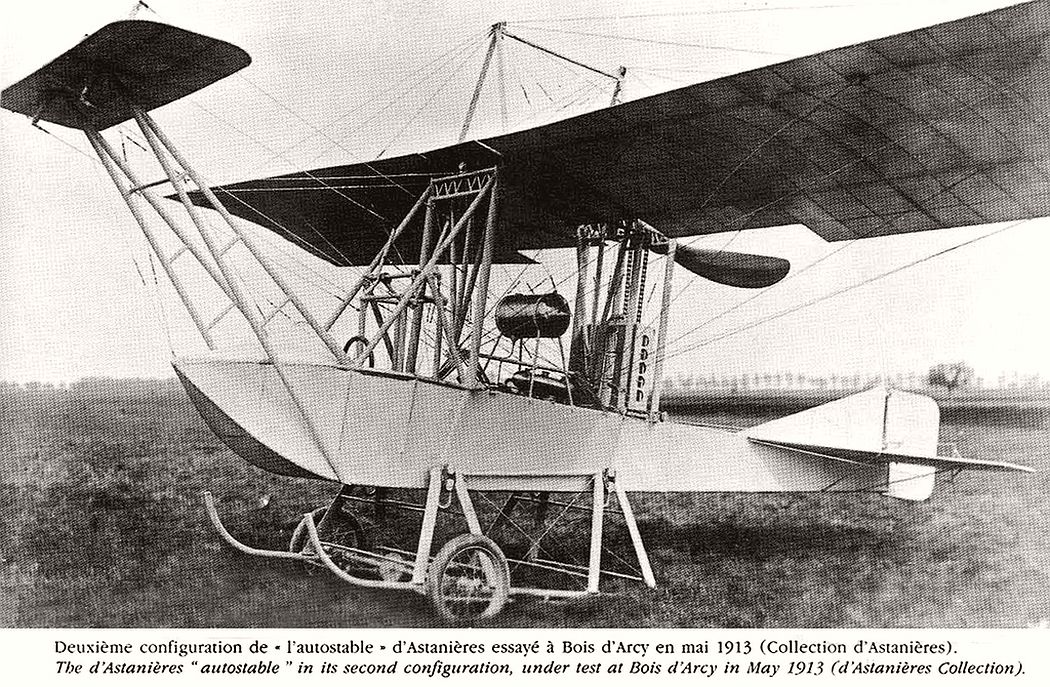 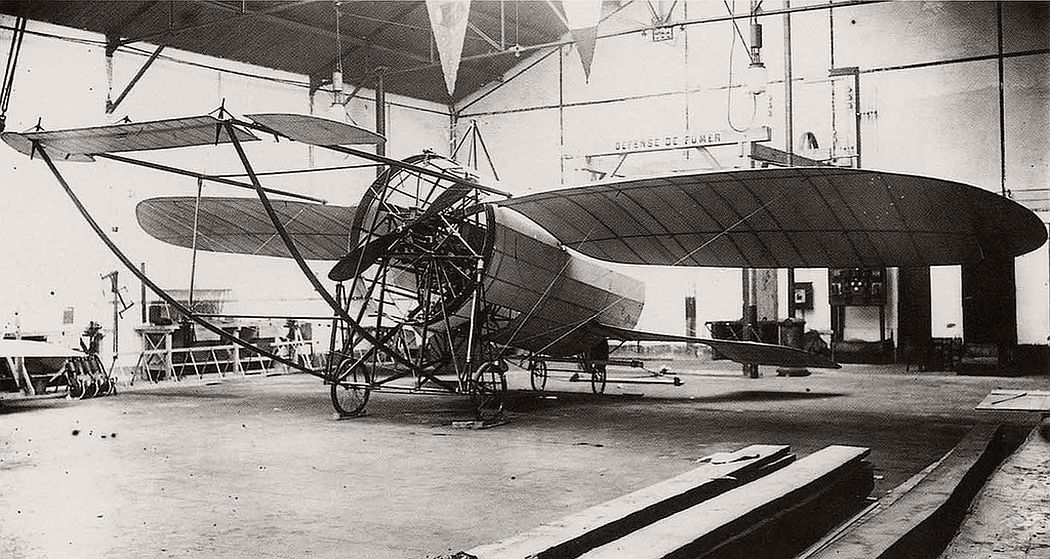 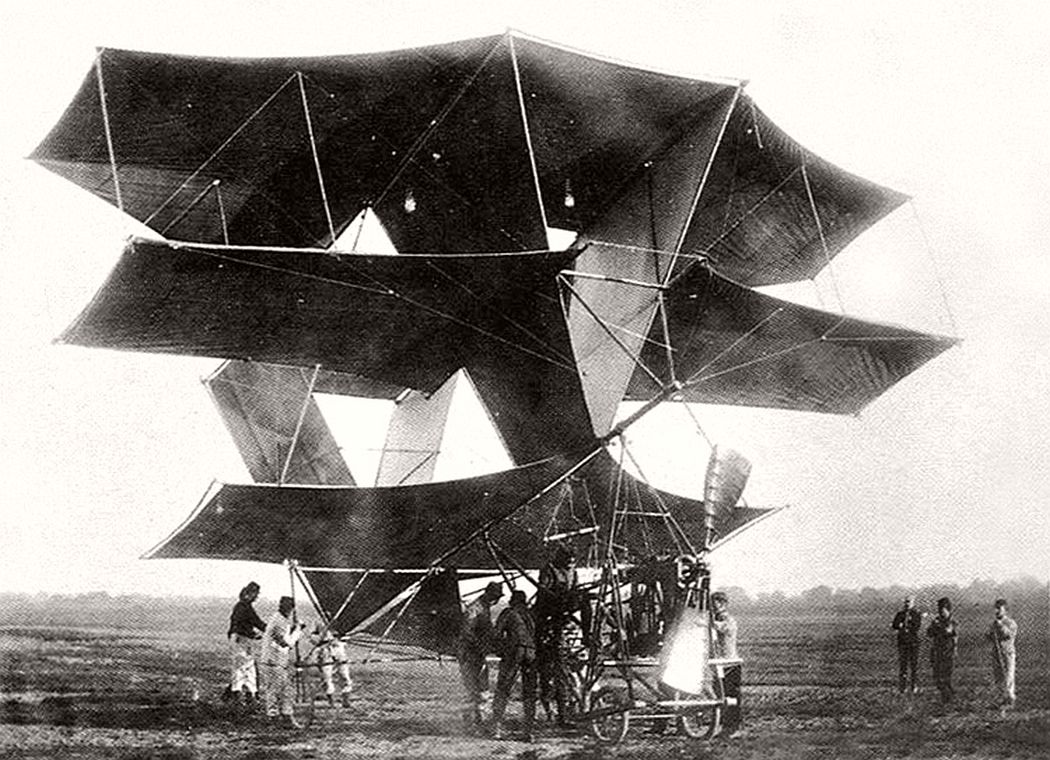 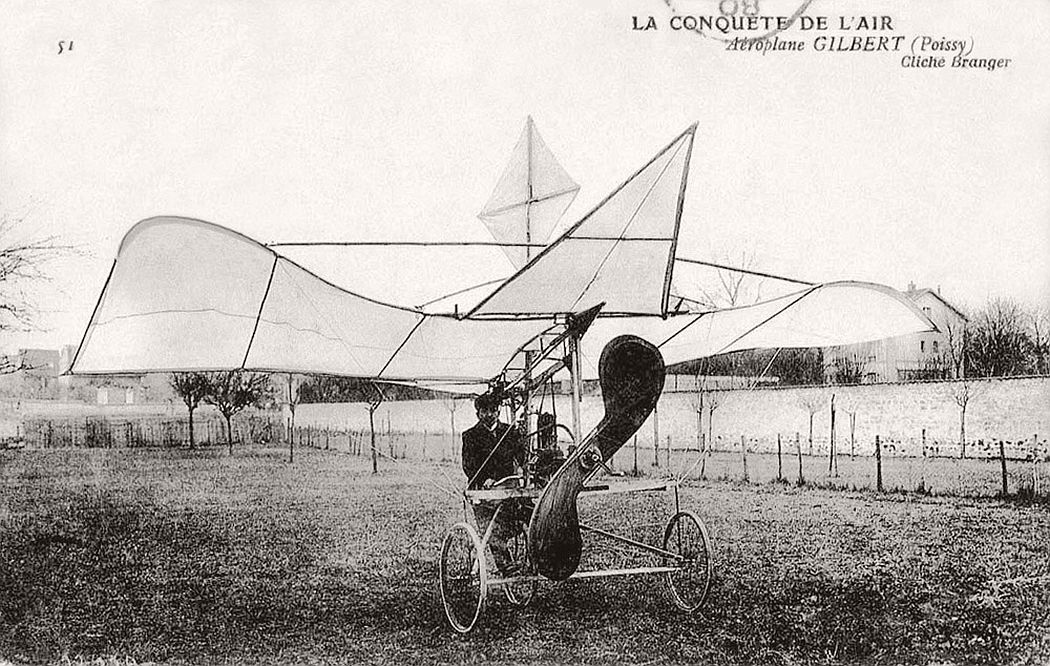 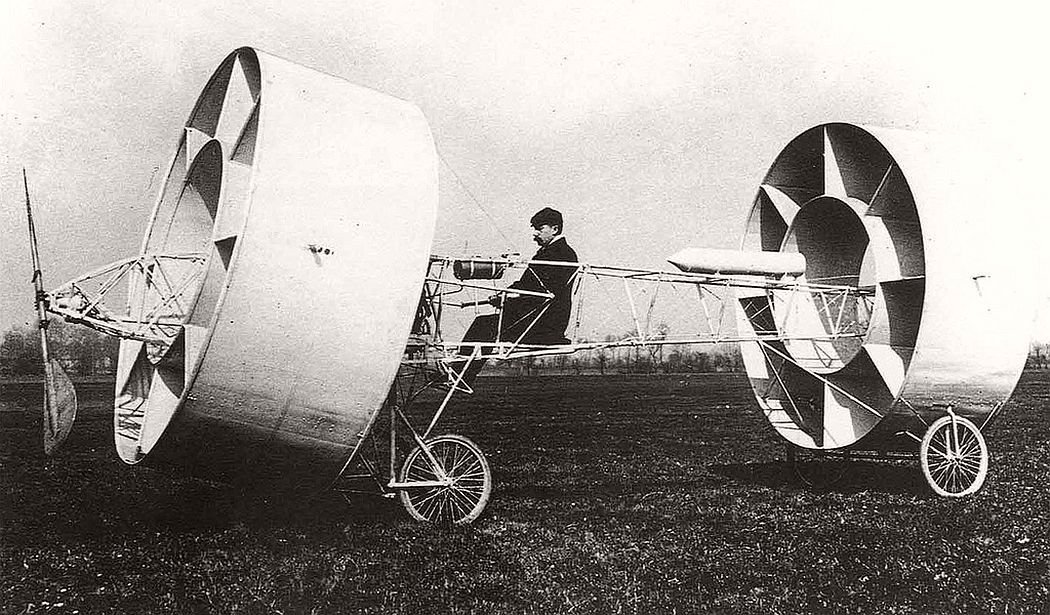 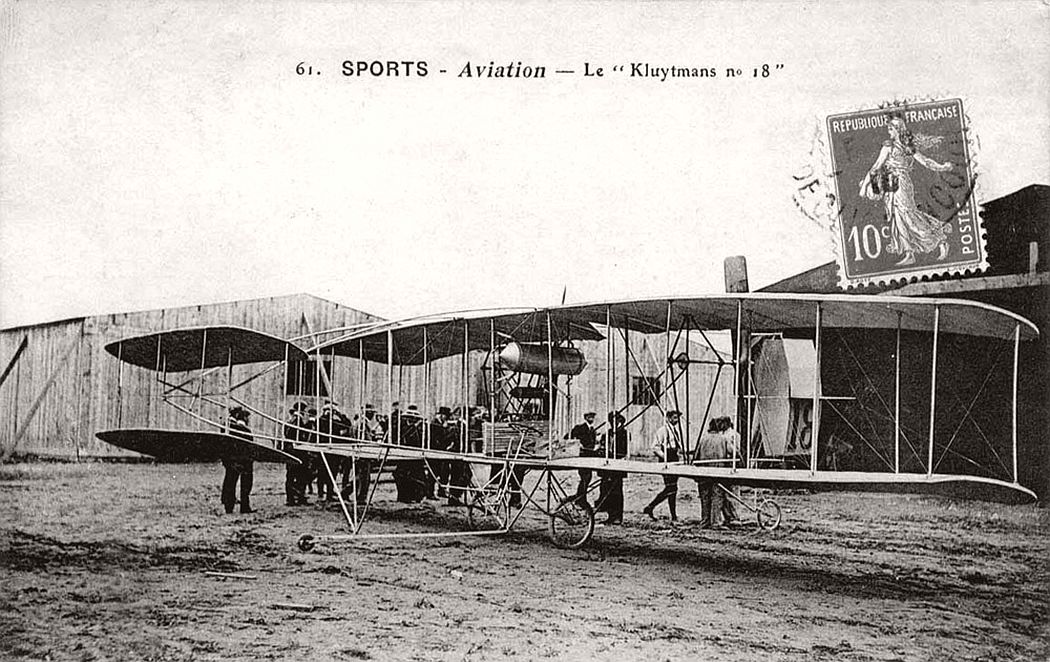 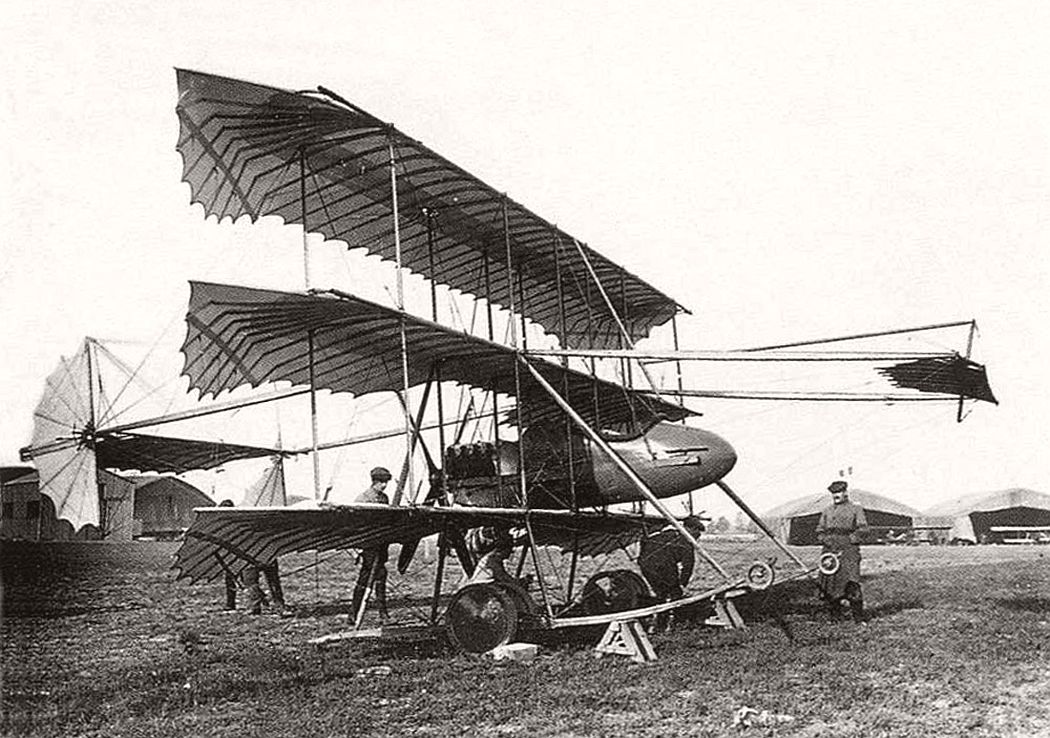 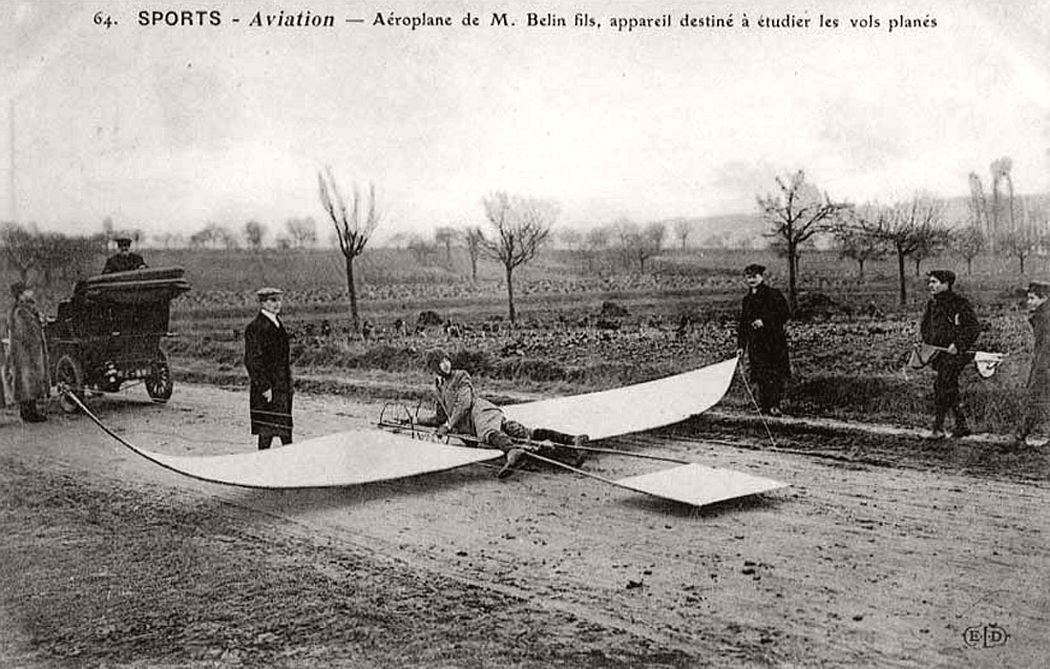 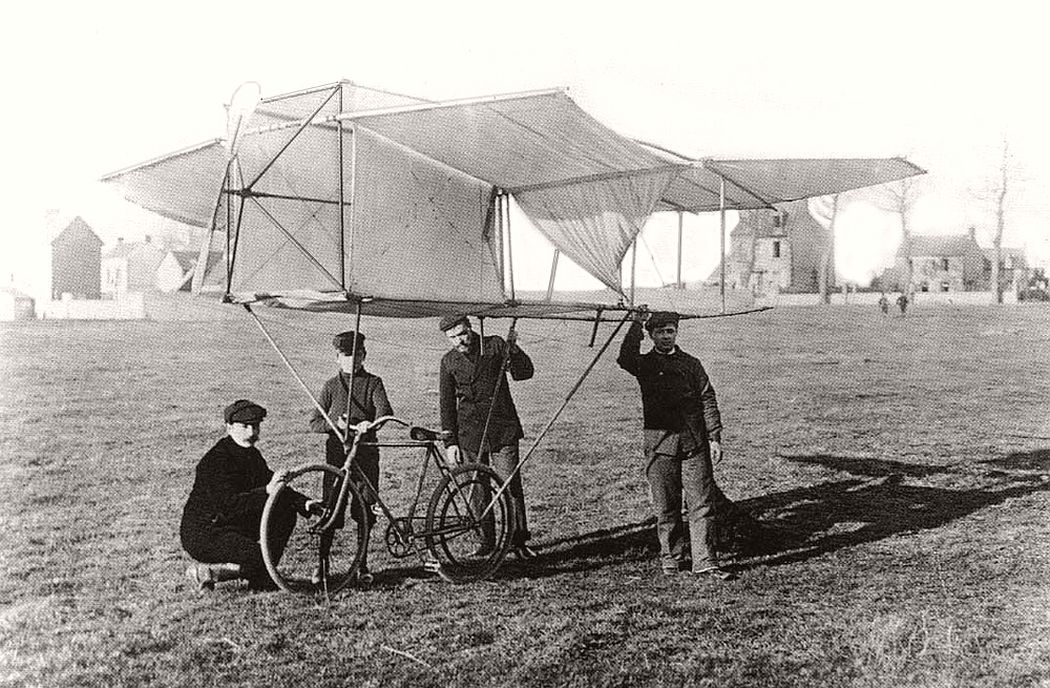 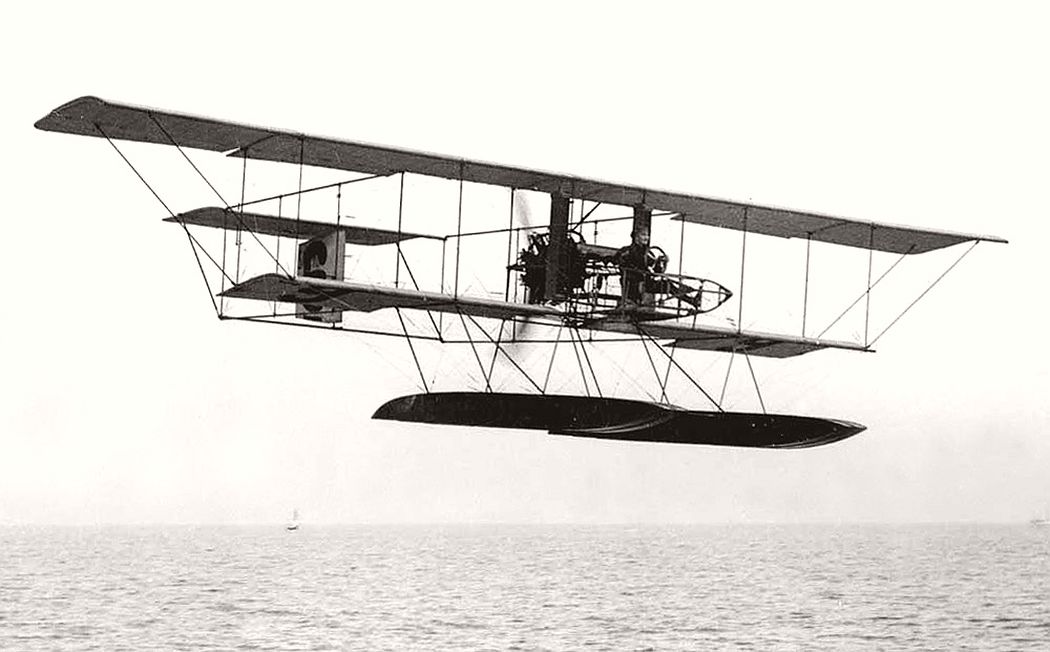 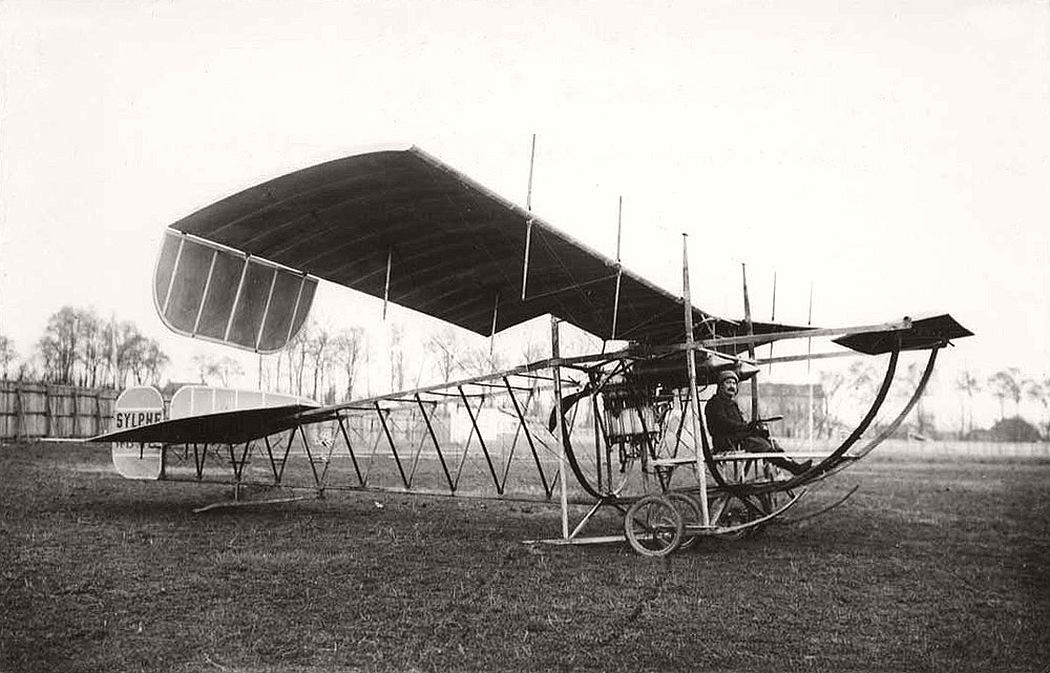 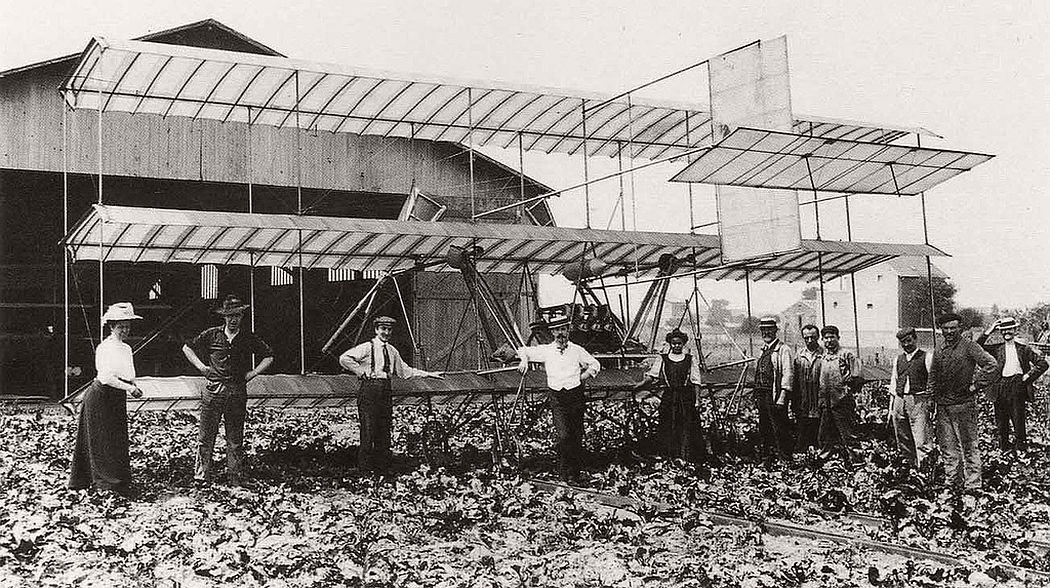 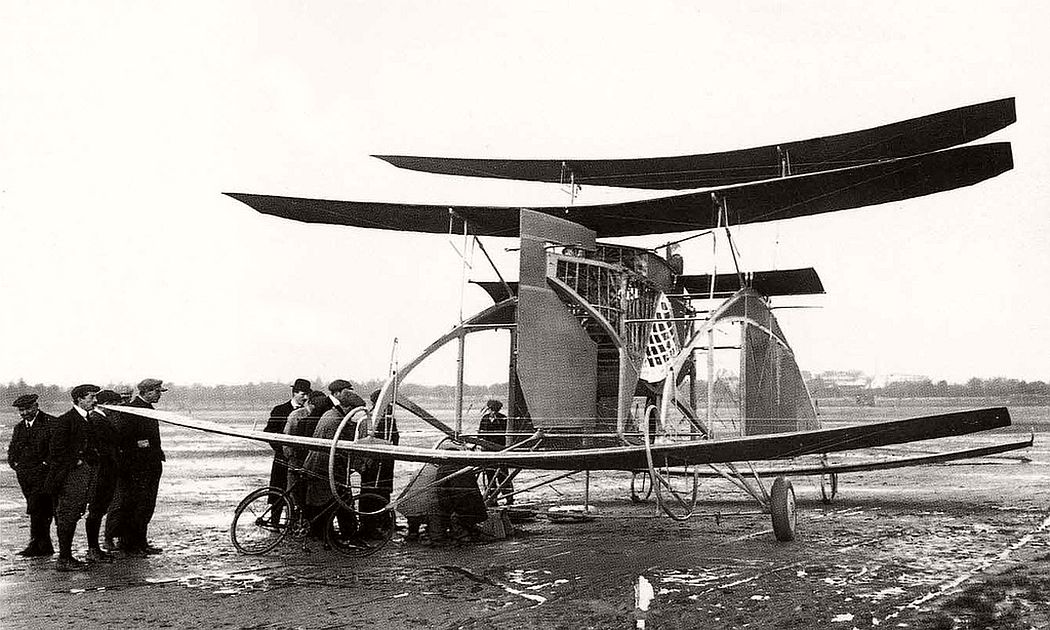 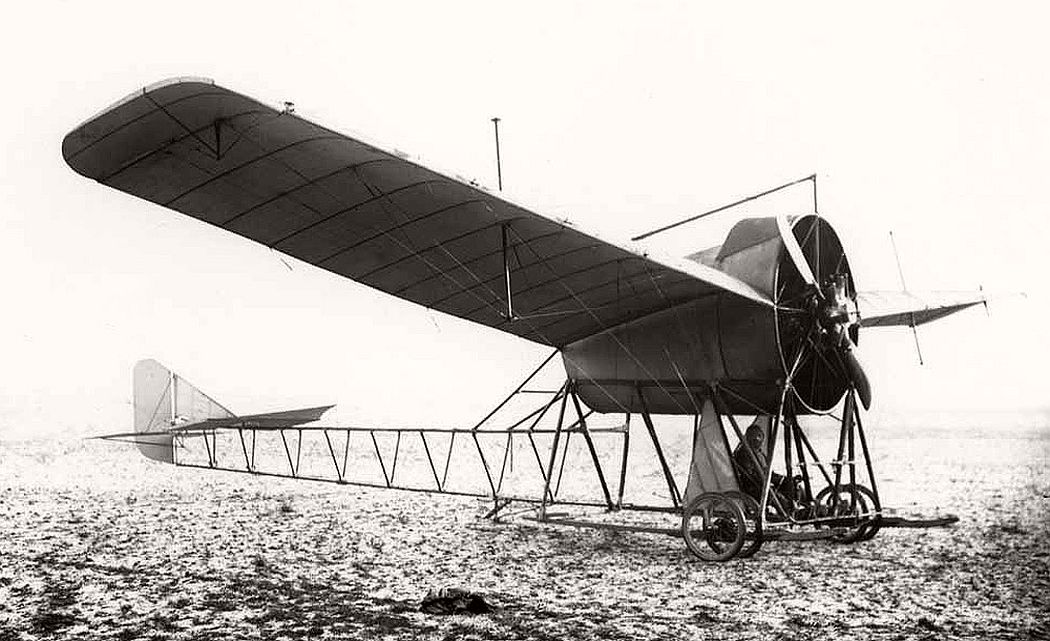 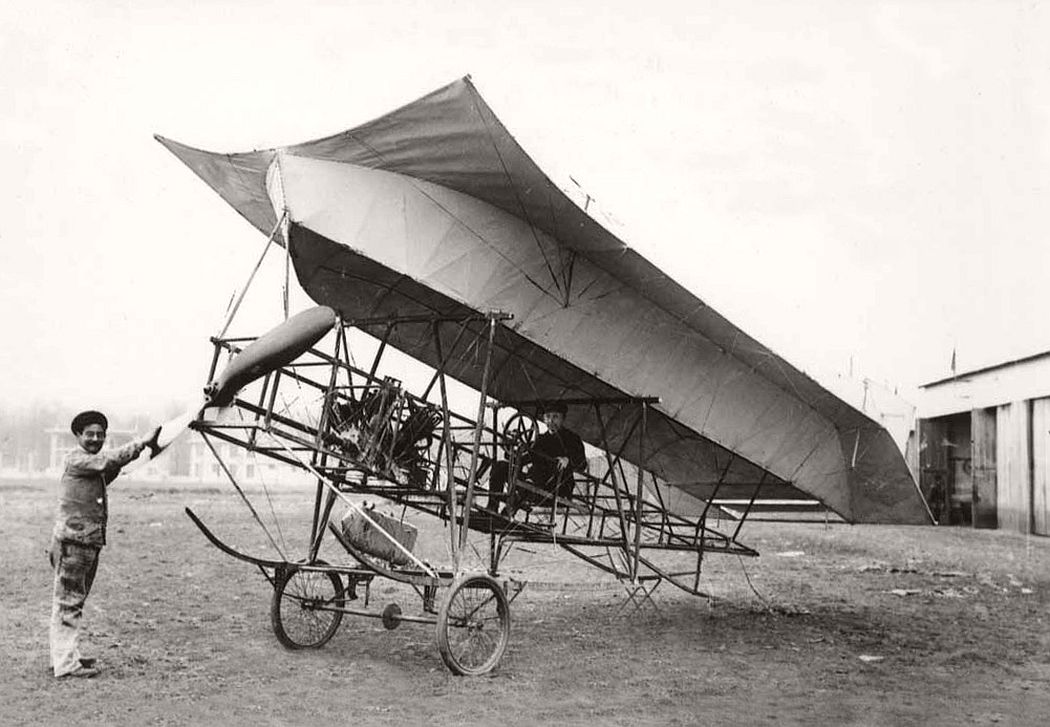 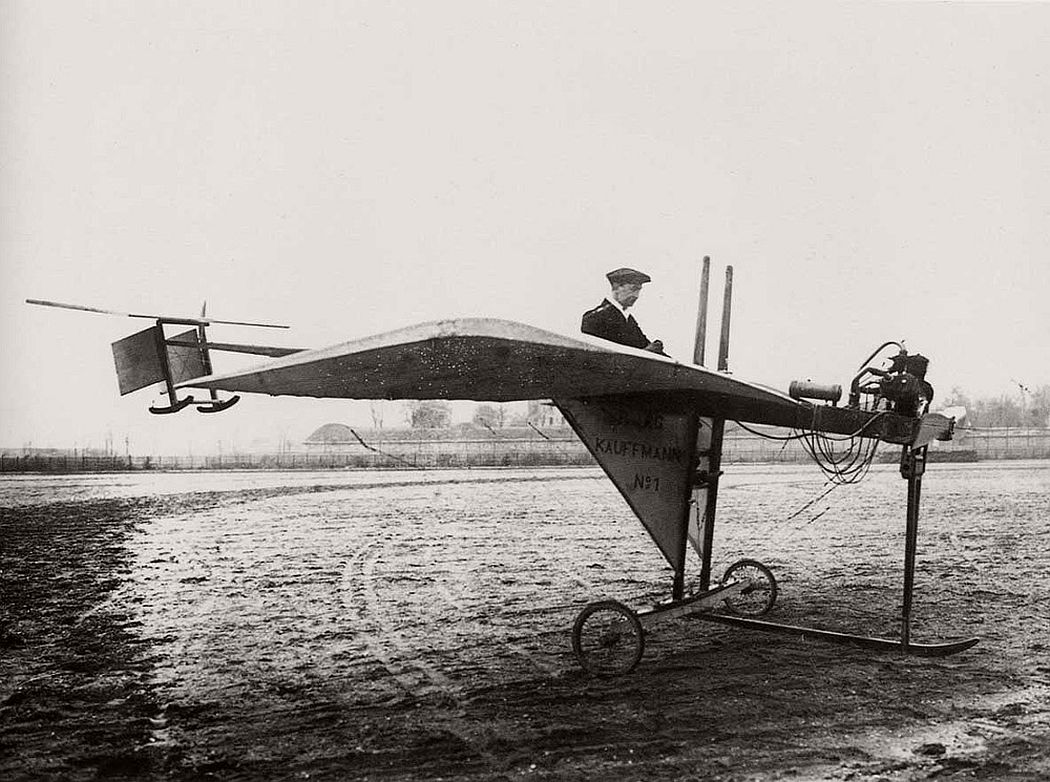 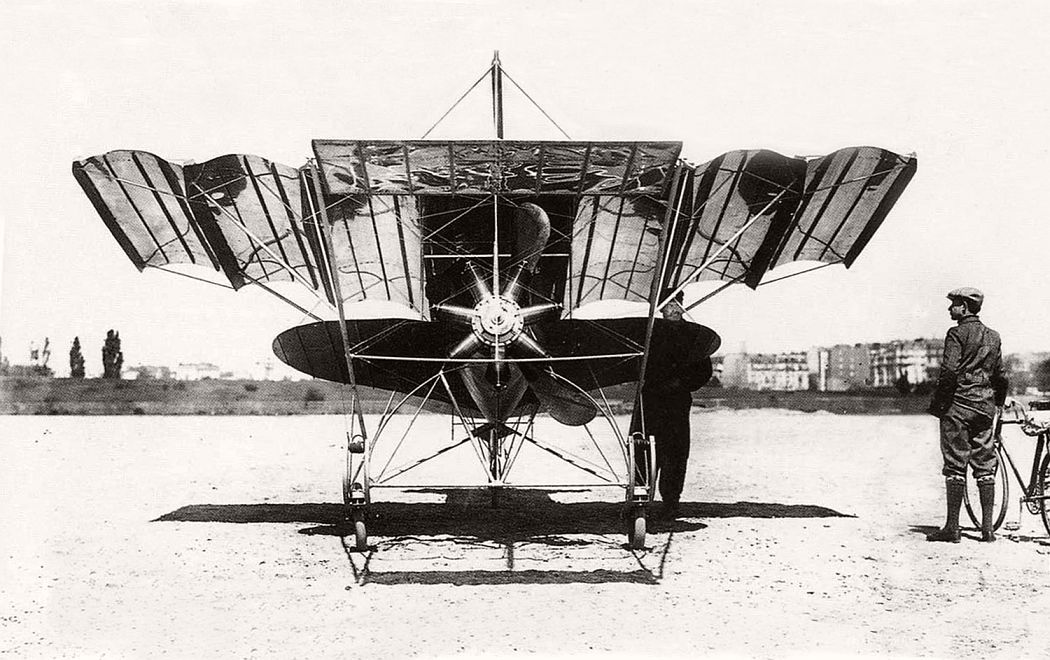 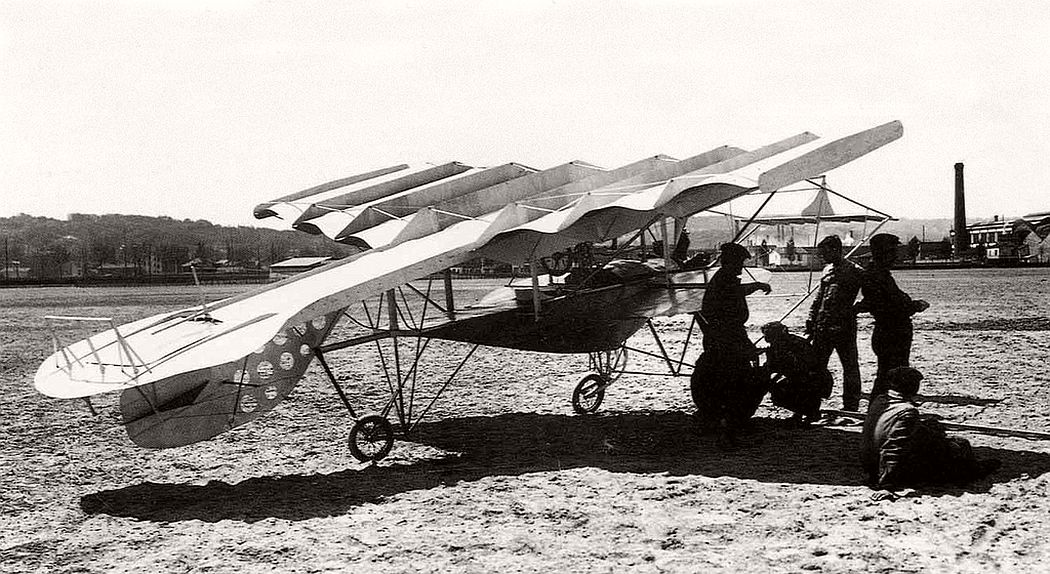