On warm spring evenings, blustery fall afternoons, and sticky summer days, when nostalgia and memories brush past you, where does your mind go? Where did you spend many hours as a school-age child? For most of us it was a playground, whether climbing the playground equipment or running circles on the athletic field, letting our imaginations take us anywhere and everywhere.

Yet this was not always the case. Children of the 19th century didn’t have formal playgrounds. Originating as “sand gardens” in Germany in 1885, the beginnings of playgrounds appeared in the United States in Boston in 1886. And until the turn of the 20th century, playgrounds remained uncommon in public spaces.

But as industrialization and urbanization grew, so did the concern for public welfare. Humanitarians saw playgrounds as the solution to cramped quarters, poor air quality, and social isolation. This new concept could keep children off the dangerous streets and help them develop their physical health, good habits, socialization skills, and the pleasure of being a child. 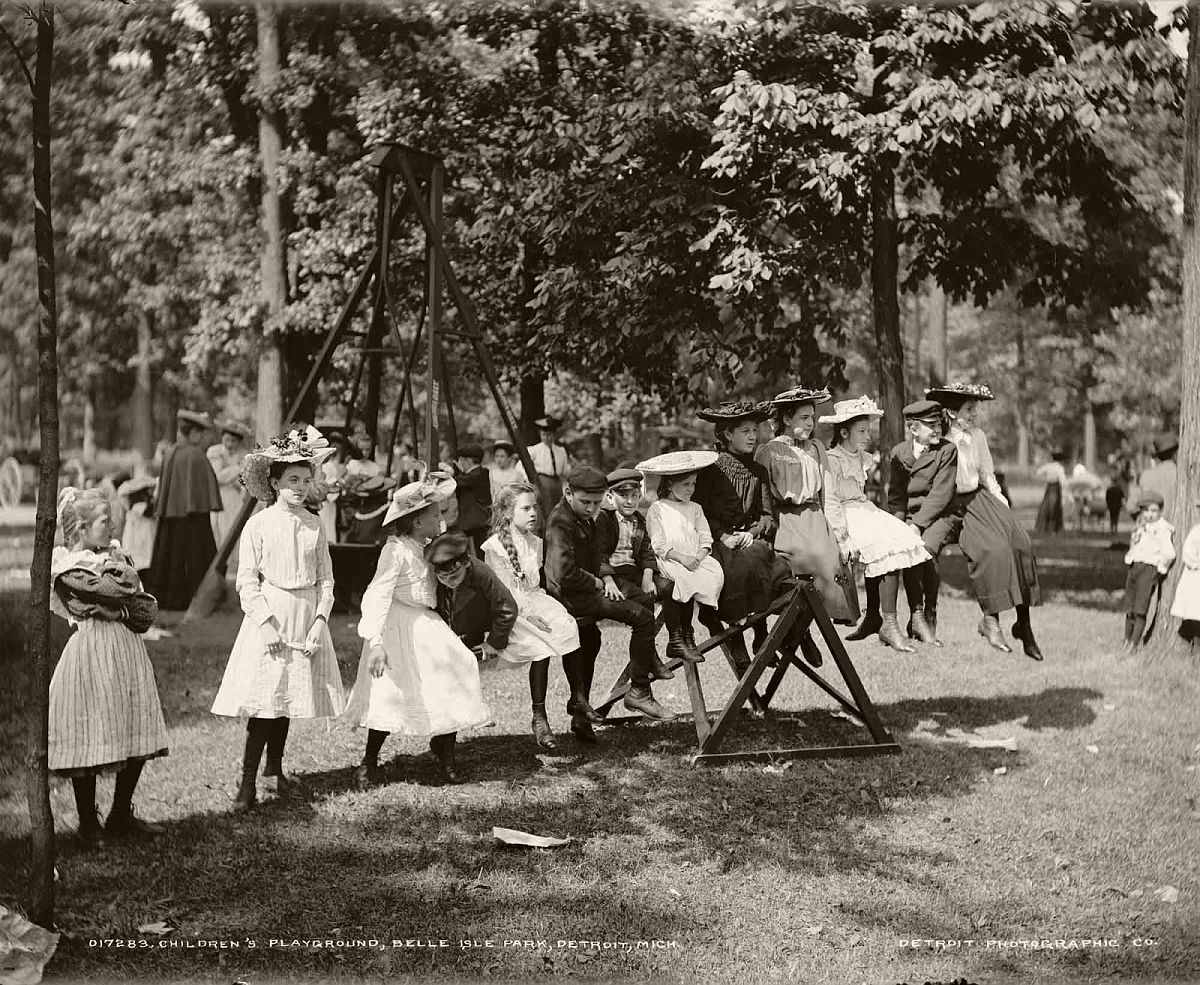 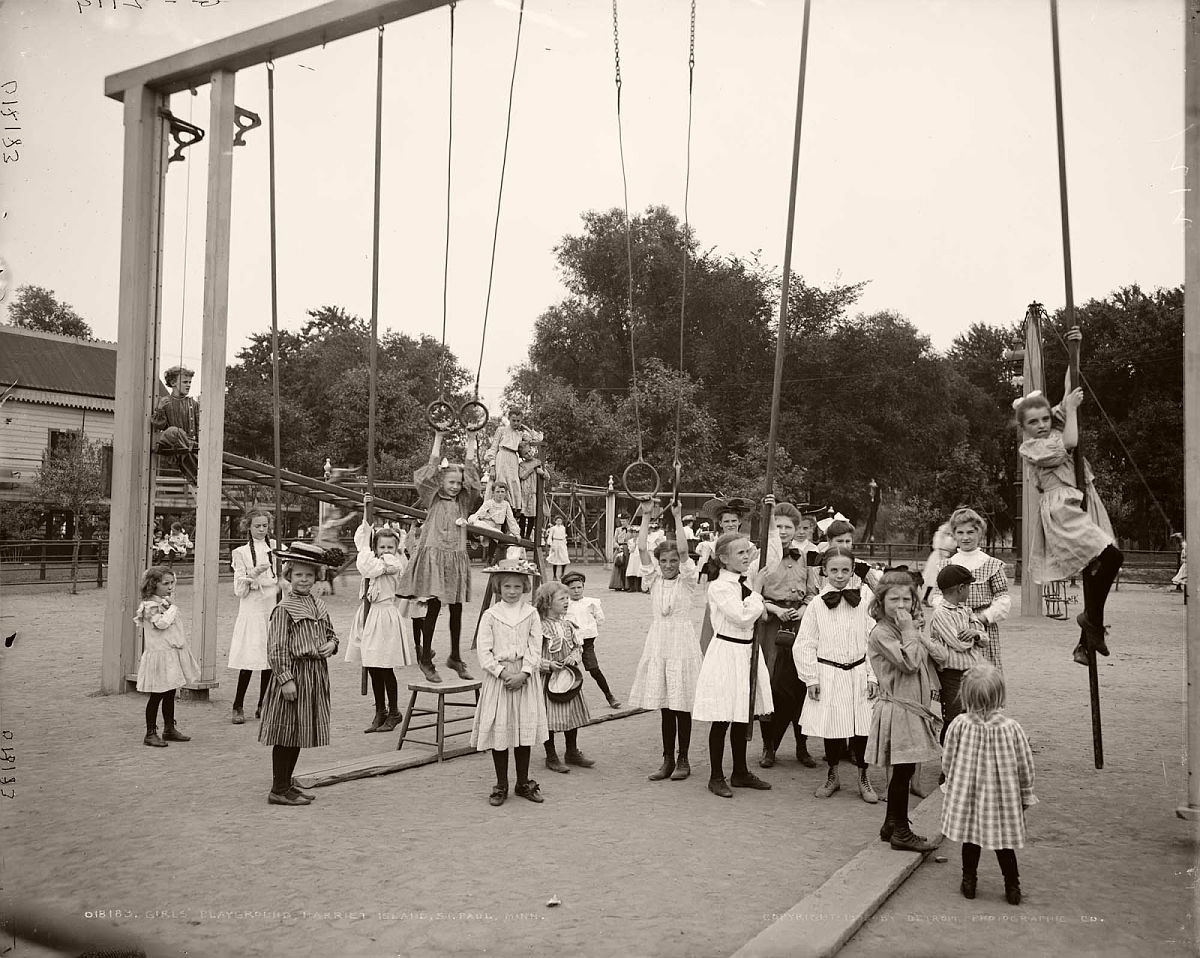 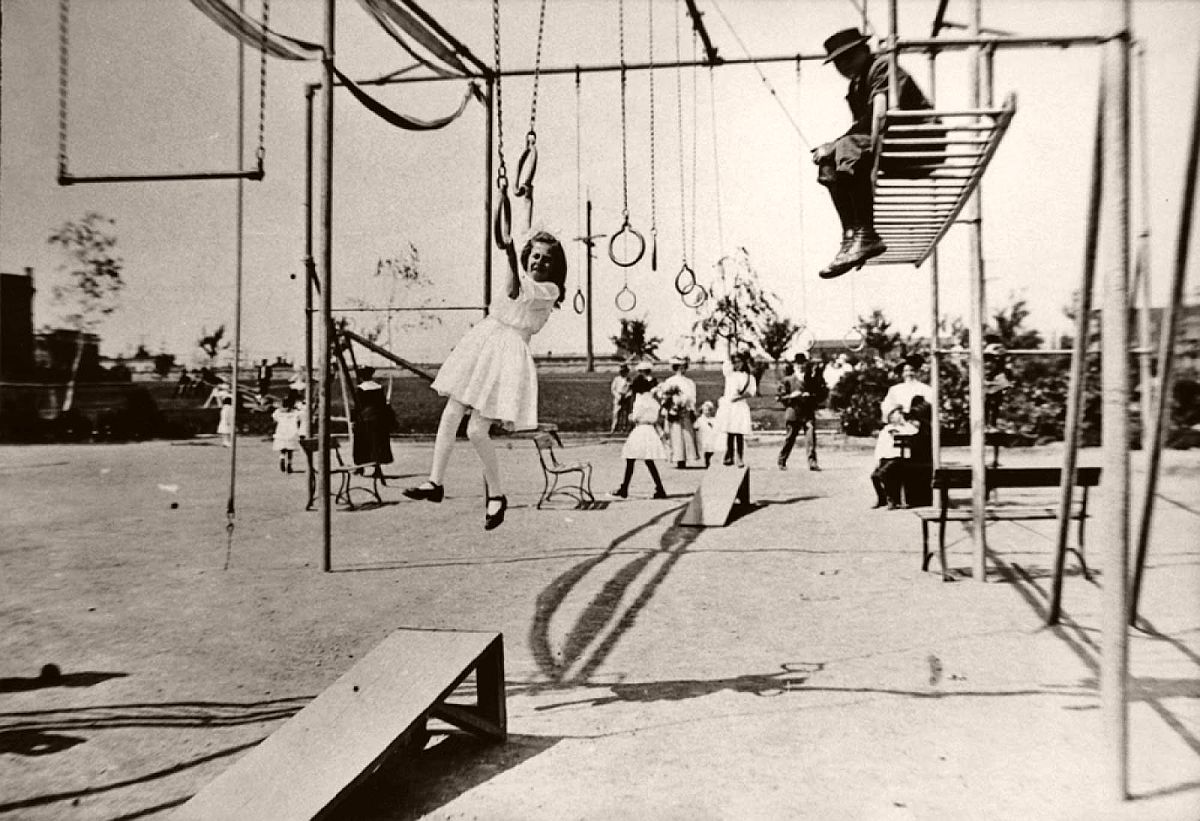 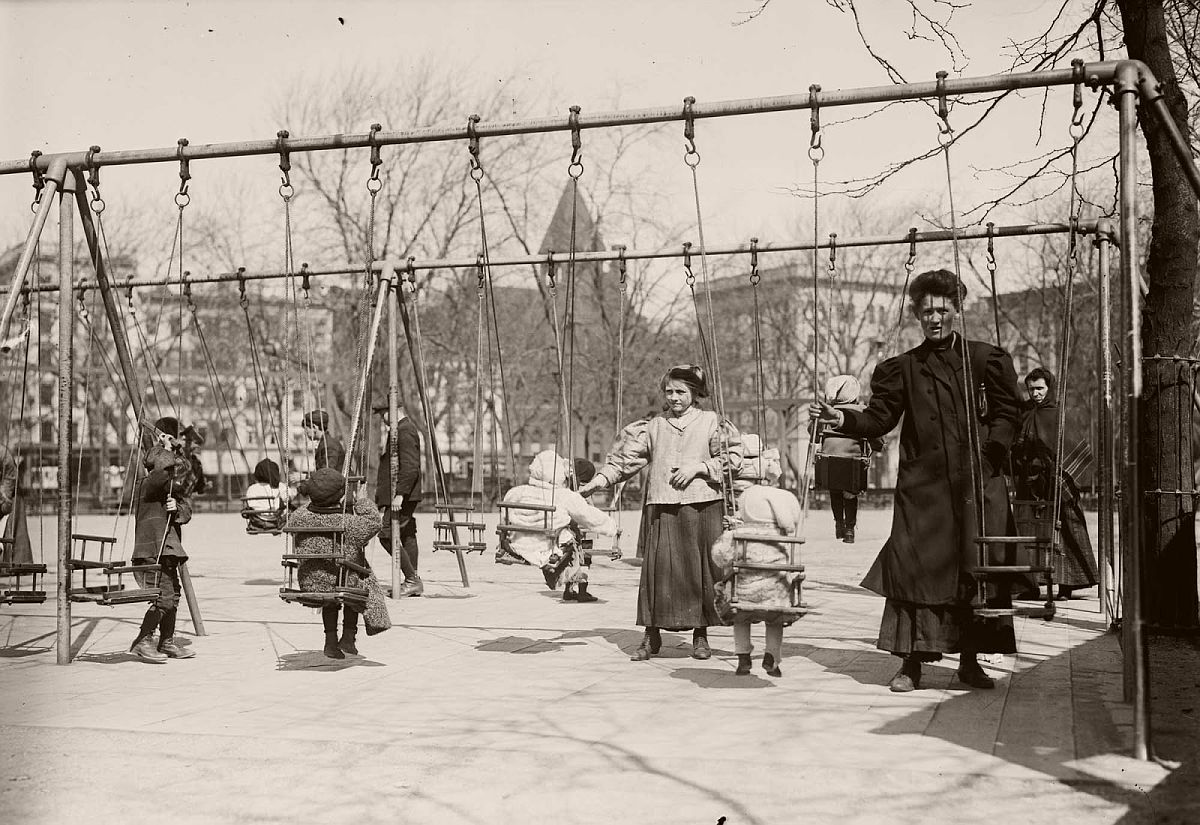 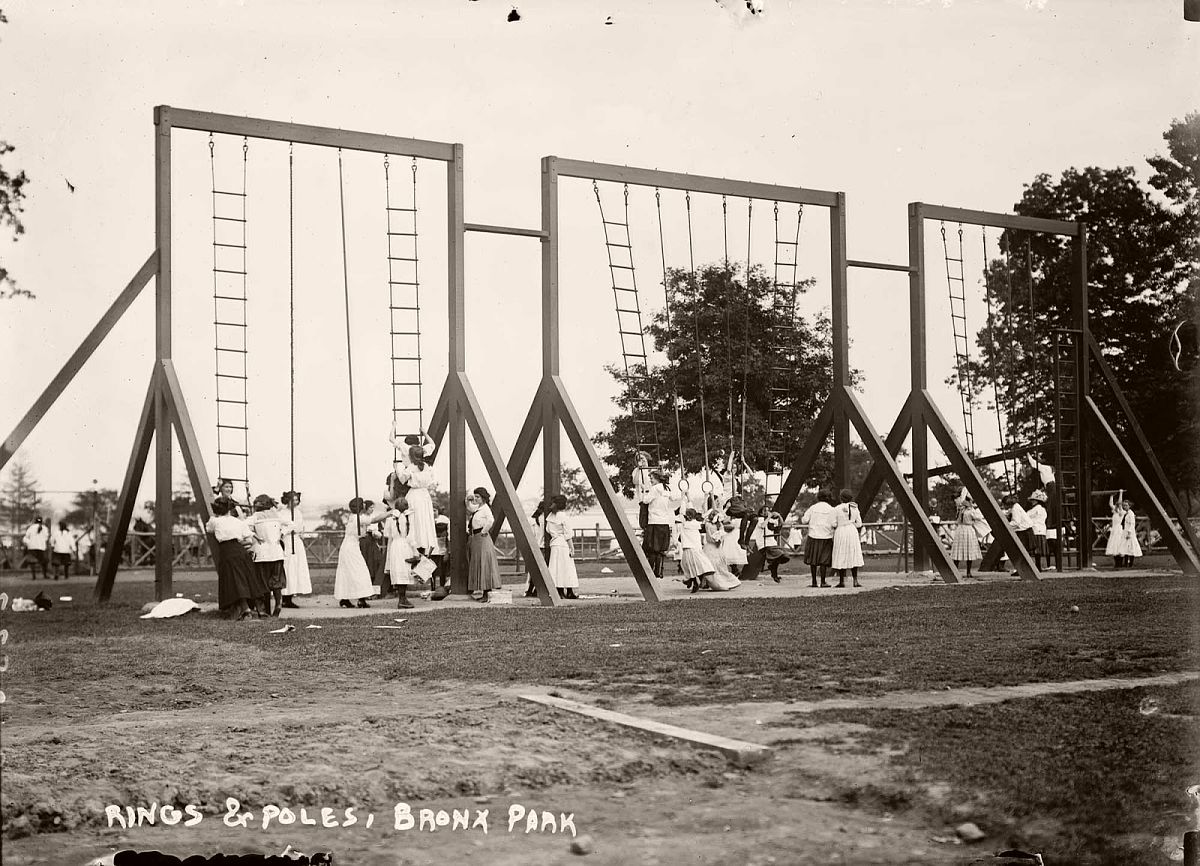 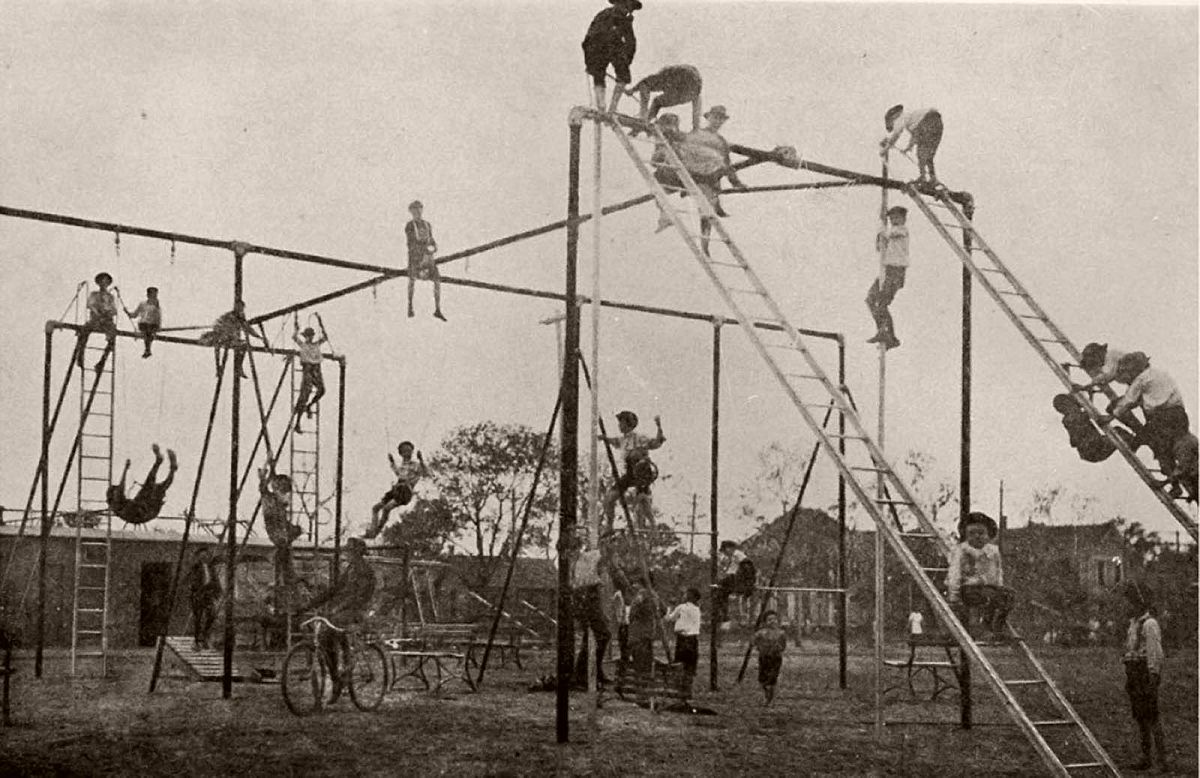 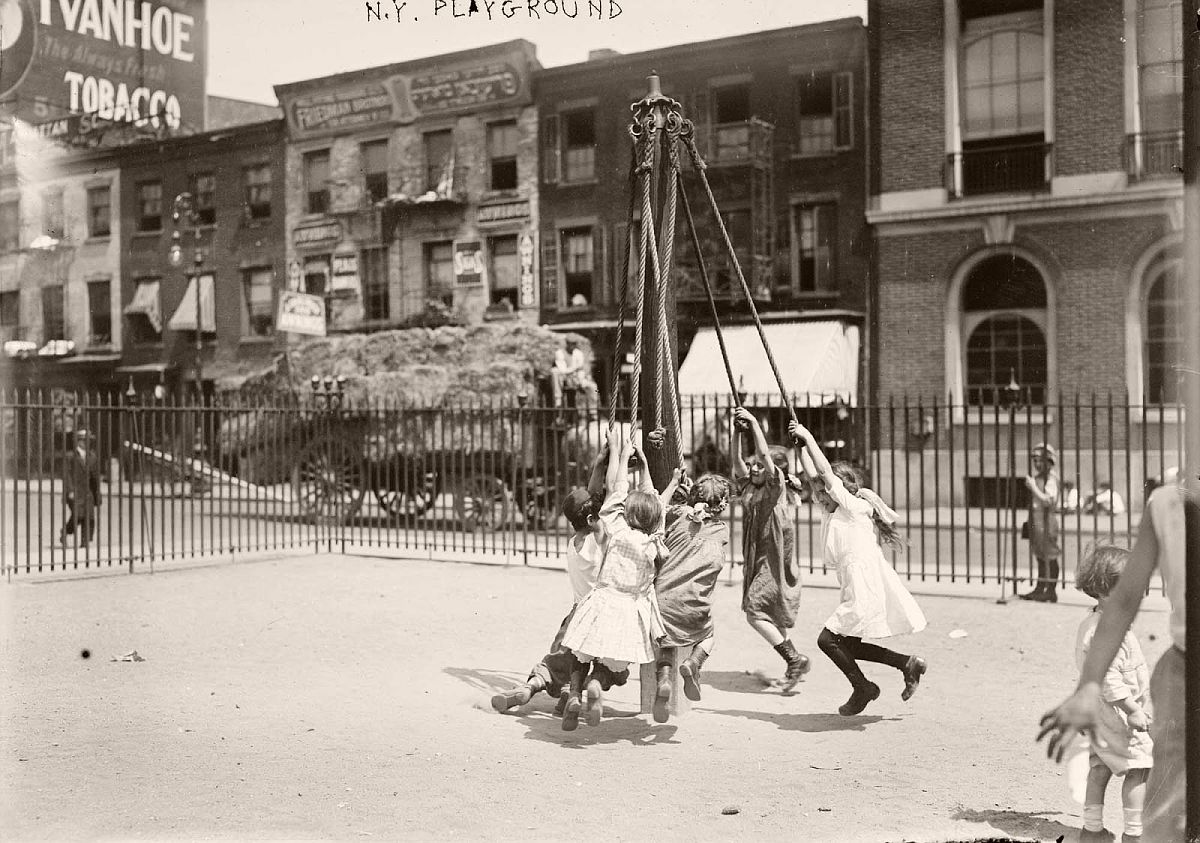 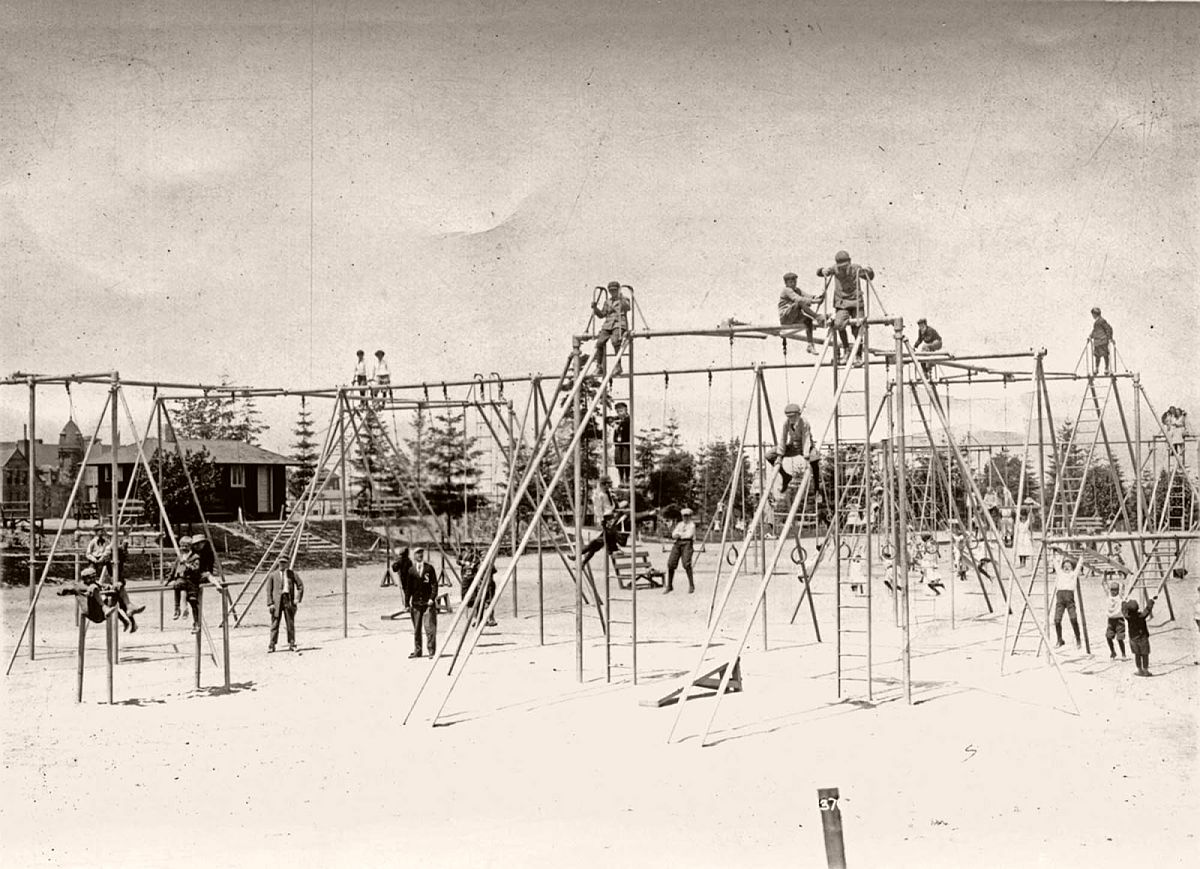