“Turbulent America” represents a selection of Jean-Pierre Laffont’s work from the 1960’s, ‘70s, and ‘80s. Laffont’s photographs capture the genuine sense of what it was like to live in America during these decades. Laffont says, “Taken together, the images show the chaotic, often painful birth of the country we live in today.”

As a photographer for the Gamma Agency and Sygma Photo News, Laffont traveled across the country to portray the America that he saw with an insatiable curiosity. Laffont’s work embodied the popular slogan of the time; “the personal is political.” His photographs provide viewers with an unaltered look into American life, from protests for and against the Vietnam War, Civil Rights movements marching on Washington, Nixon’s departure from the White House, the Flower Power movement, the first gay pride parades, or even New York gangs. While “Turbulent America” represents an America in flux, it also gets to the heart of what it means to be American; highlighting the complexity and diversity that was so integral to American counterculture.

In Laffont’s words “The ambiance in the country was one of optimism. The Vietnam War was going to end; peace treaties had been signed in January 1972. For American youth, it seemed that if the 1960s were about protest, the 1970s were about fun. The hippie generation is gone now but has impact-ed our way of life in profound ways. Hippies rejected middle-class values, opposed nuclear weapons and the Vietnam War, championed sexual liberation and favored peace, love and personal freedom.”

Laffont’s dedication to journalistic integrity has created a wide scope of work, exploring the margins of society, and chasing overlooked stories. Laffont immersed himself in American culture, working on the ground, and going behind the scenes looking for the best stories. He photographed prisoners suffering mistreatment at the hands of guards, local groups of citizens who worked to keep drugs out of their neighborhoods, the hardships of American farmers.

“Turbulent America” portrays a country that is torn by civil war, racial inequality, and violence, but one that is also filled with hope, optimism and growth. Speaking about these images Laffont comments, “They do what photographs do best: freeze decisive moments in time for future examination. These photographs form a personal and historical portrait of a country I have always viewed critically but affectionately, and to which I bear immense gratitude.”

Born in 1935, Jean-Pierre Laffont studied photography at Arts et Métiers in Vevey, Switzerland before immigrating to the United States in 1965 where he began his career as a photojournalist. After joining the Gamma agency, he started to cover political and social movements such as the riots against the war in Vietnam or the Civil Rights Movement. In 1973, alongside his wife Eliane, he co-founded Sygma Photo News, which rose to the top of the list of press agencies.

During the next three decades, Jean-Pierre Laffont became a White House Correspondent, covered the Watergate scandal and carried out numerous political and social reportages throughout the United States as well as internationally in Eastern Europe, the USSR, China, Japan, India, Africa, and other countries. His images have appeared in such major international magazines as TIME, Newsweek, The New York Times, Paris Match, Figaro, and Stern, among several others.

In 1979, he received World Press Photo Award’s first prize for his seminal photographic essay on the subject of child labor around the world—the first of its kind. In 1996, he was honored with a retrospective of his work at Visa Pour L’Image and was named Chevalier de l’Ordre des Arts et des Lettres. The two most recent books by Jean-Pierre Laffont are New York Up and Down, released in August 2017, and Turbulent America 1960-1990, released in 2014, both published by Glitterati. 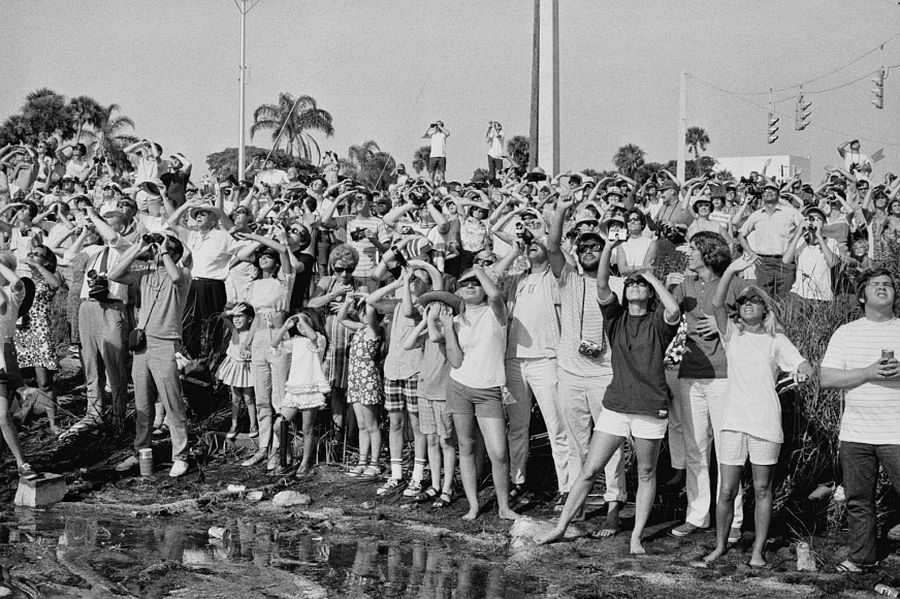 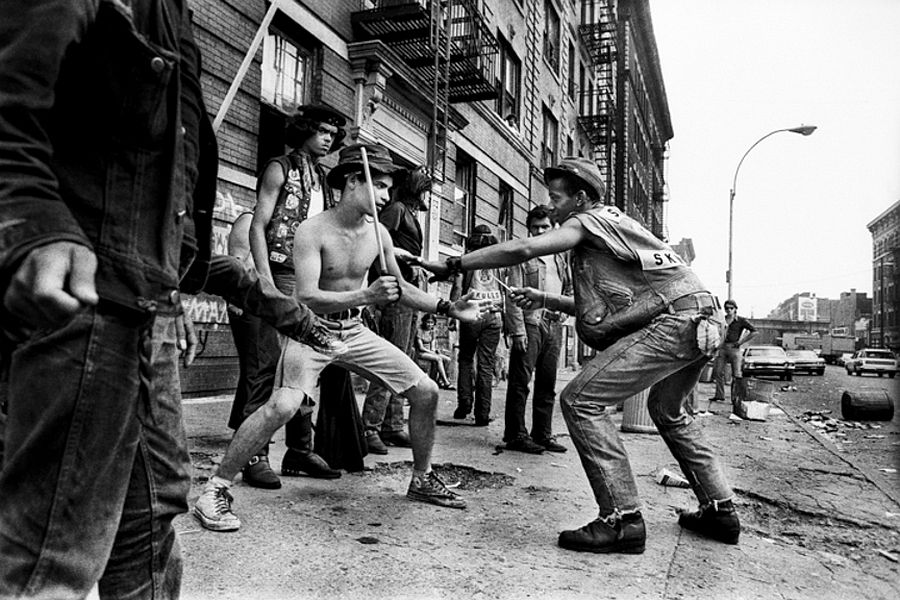 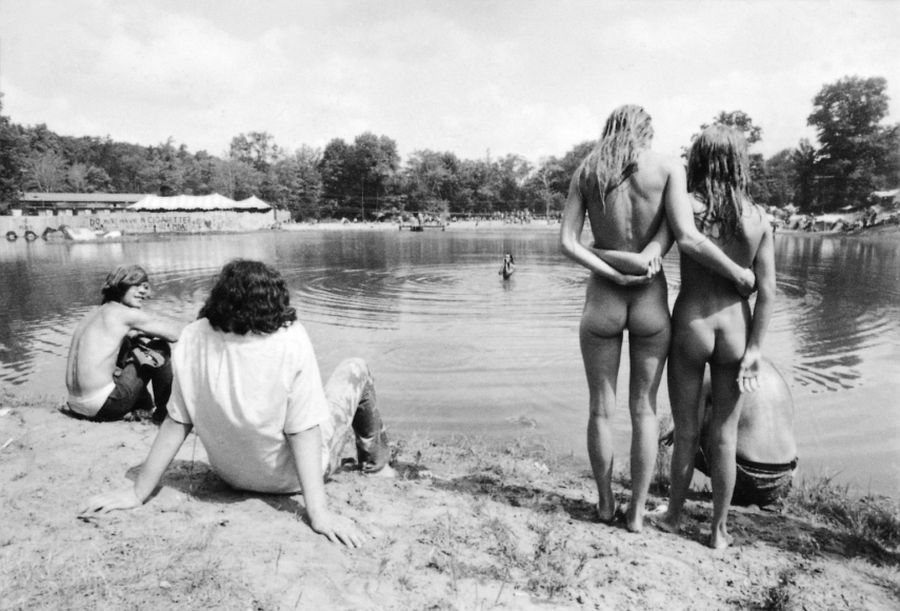 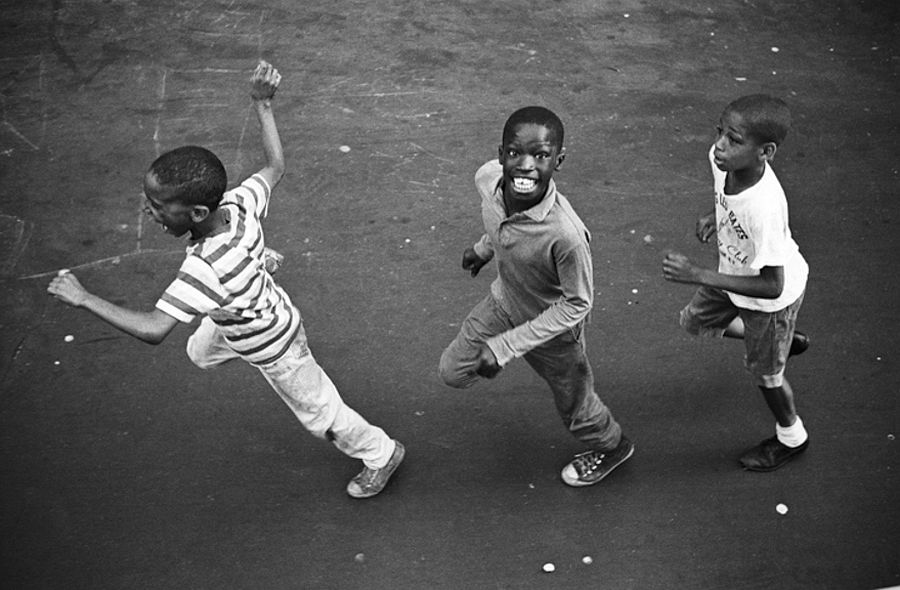