When the Tongzhi Emperor came to the throne at the age of five in 1861, these officials rallied around him in what was called the Tongzhi Restoration. Their aim was to adopt Western military technology in order to preserve Confucian values. Zeng Guofan, in alliance with Prince Gong, sponsored the rise of younger officials such as Li Hongzhang, who put the dynasty back on its feet financially and instituted the Self-Strengthening Movement. The reformers then proceeded with institutional reforms, including China’s first unified ministry of foreign affairs, the Zongli Yamen; allowing foreign diplomats to reside in the capital; establishment of the Imperial Maritime Customs Service; the formation of modernized armies, such as the Beiyang Army, as well as a navy; and the purchase from Europeans of armament factories.

The dynasty lost control of peripheral territories bit by bit. In return for promises of support against the British and the French, the Russian Empire took large chunks of territory in the Northeast in 1860. The period of cooperation between the reformers and the European powers ended with the Tientsin Massacre of 1870, which was incited by the murder of French nuns set off by the belligerence of local French diplomats. Starting with the Cochinchina Campaign in 1858, France expanded control of Indochina. By 1883, France was in full control of the region and had reached the Chinese border. The Sino-French War began with a surprise attack by the French on the Chinese southern fleet at Fuzhou. After that the Chinese declared war on the French. A French invasion of Taiwan was halted and the French were defeated on land in Tonkin at the Battle of Bang Bo. However Japan threatened to enter the war against China due to the Gapsin Coup and China chose to end the war with negotiations. The war ended in 1885 with the Treaty of Tientsin (1885) and the Chinese recognition of the French protectorate in Vietnam. 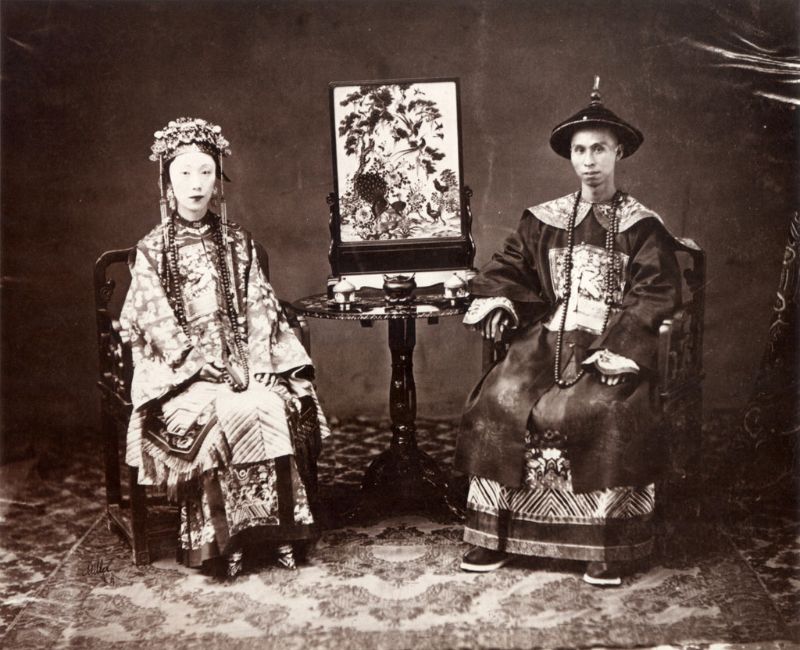 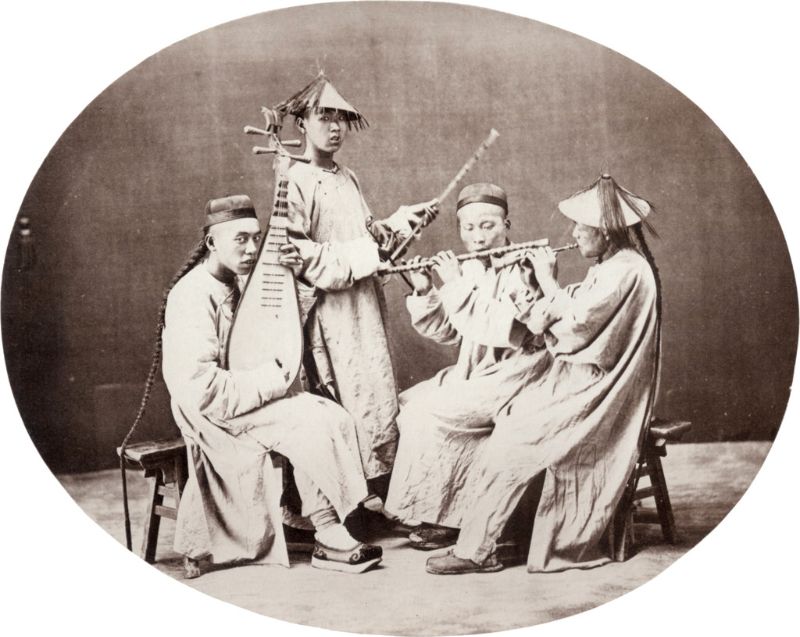 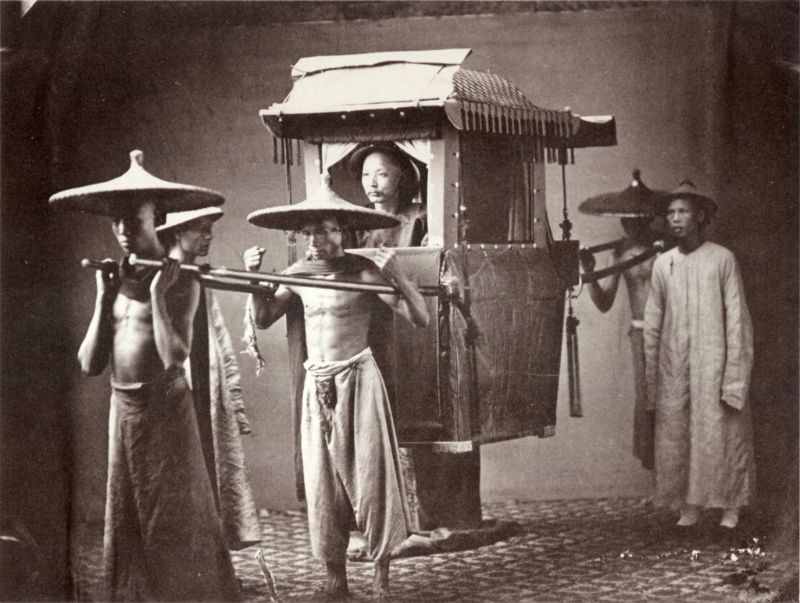 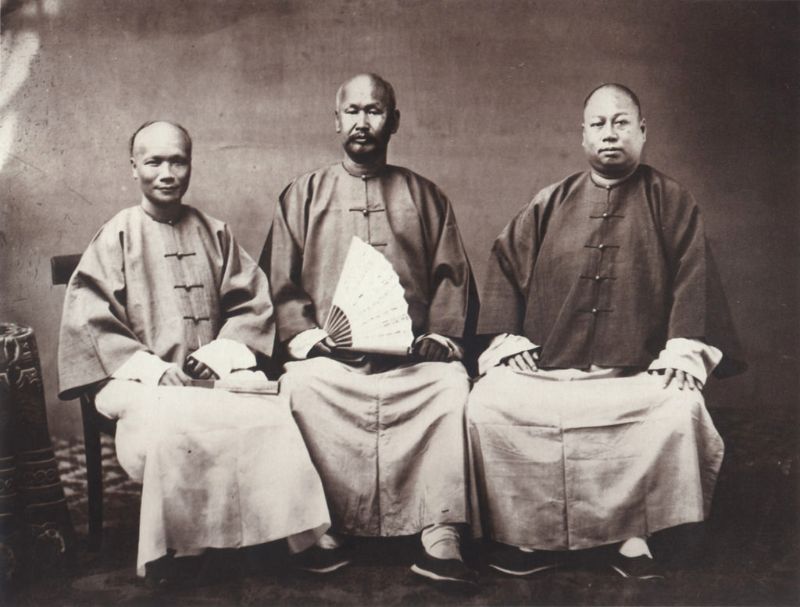 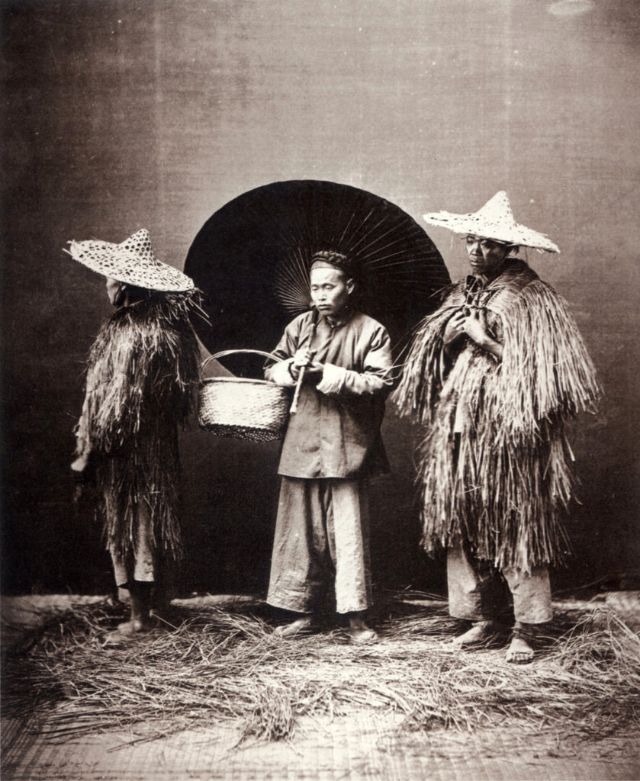 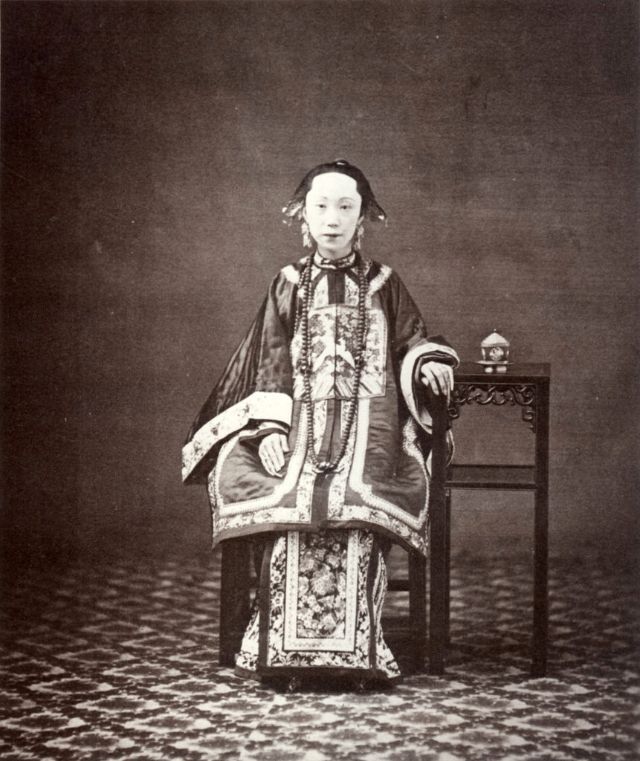 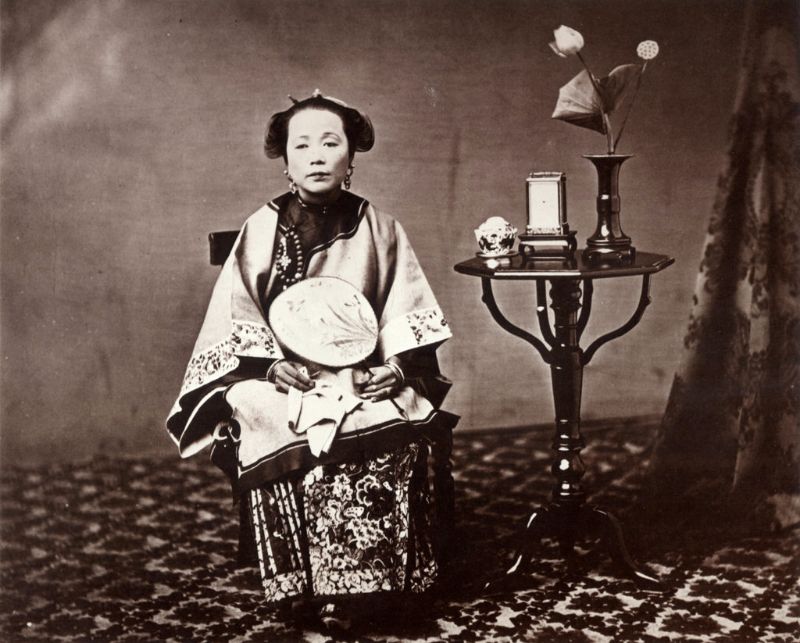 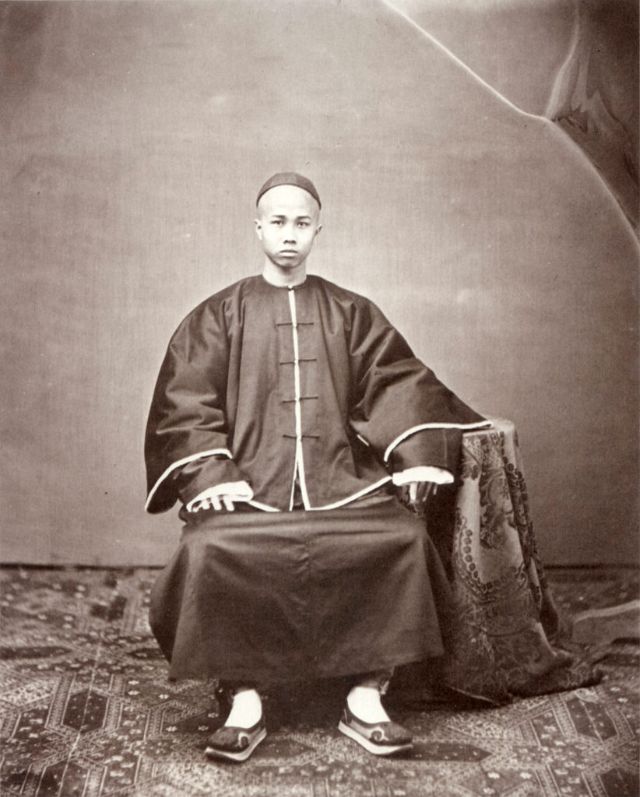 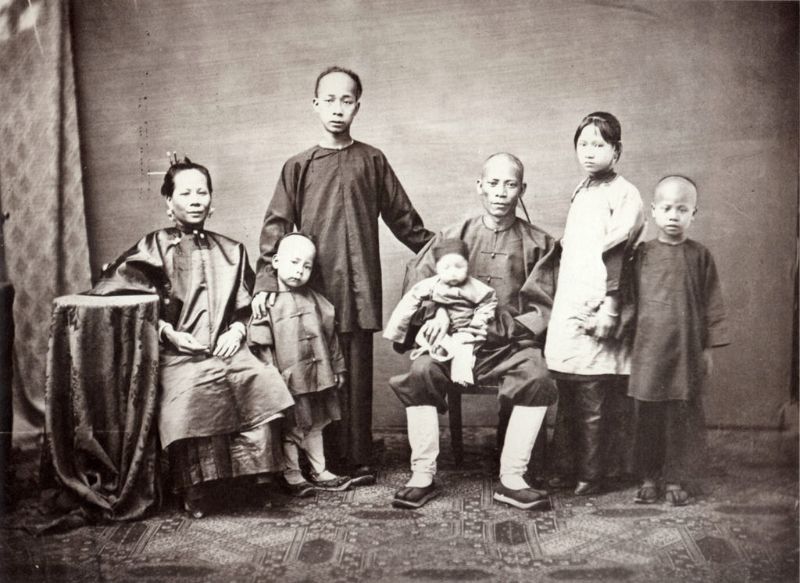 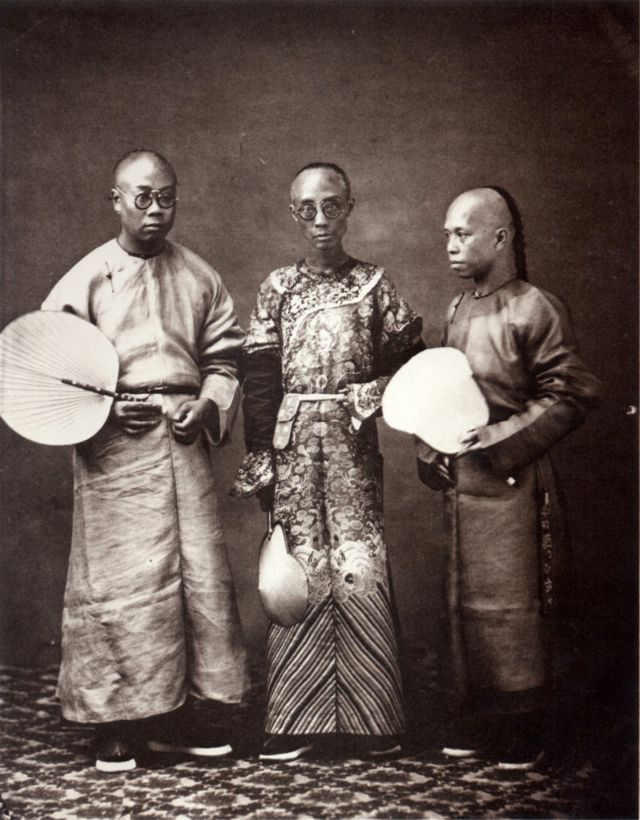 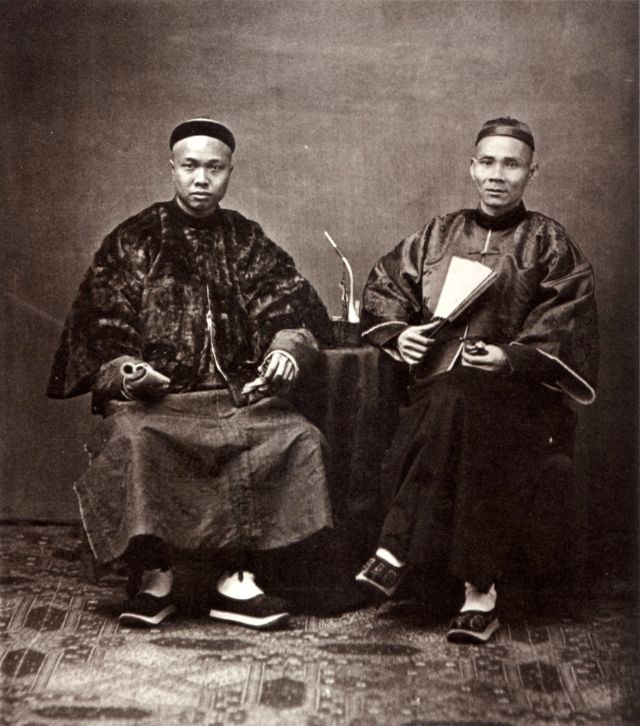