At the end of the 19th century, the Industrial Revolution reached Amsterdam. The Amsterdam-Rijn kanaal was dug to give Amsterdam a direct connection to the Rhine and the Noordzee kanaal to give the port a connection with the North Sea. Both projects improved communication with the rest of Europe and the world dramatically. They gave the economy a big boost.

The industrial revolution led to a huge influx of worker migrants from the Dutch countryside into the city of Amsterdam. This occurred during the rise of socialism in Amsterdam. The Dutch authorities tried to destroy socialism by treating socialists with violence. During the 1880s and 1890s, fights between the police and the socialists occurred on a weekly basis. A notorious event was the Palingoproer (eel riots) in 1886, when 26 demonstrators were killed by the army. Another was the Orange riots of 1887, which included the destruction of a socialist pub by orangists and the arrest of the defending socialists, while the orangists were not punished at all. The most popular socialist leaders of the 1890s were those who had been in jail most of the time. One socialist was so angry with the police, that he tried to kill the chief superintendent of the police. He shot a hole in the hat of the superintendent and was sentenced to many years in jail after being beaten up by policemen. After his release, he was welcomed as a hero during a parade with a laurel wreath on his head, while people were crying in the crowded streets filled with workers from Amsterdam.

Jacob Olie (1834 – 1905) was a photographer from Amsterdam known for his scenes of everyday life there. 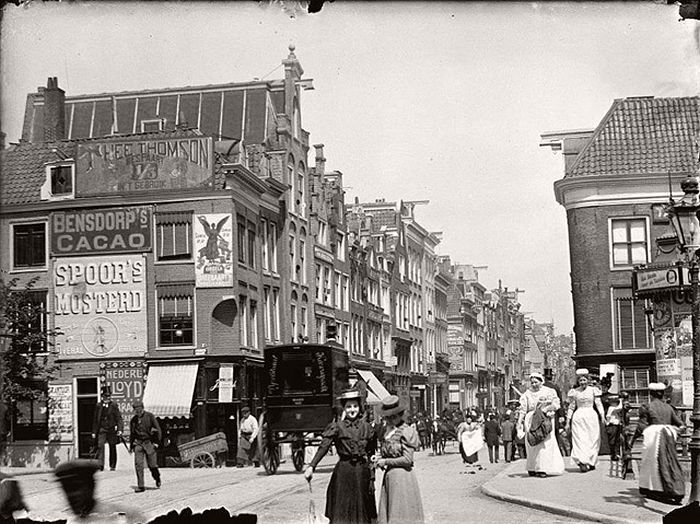 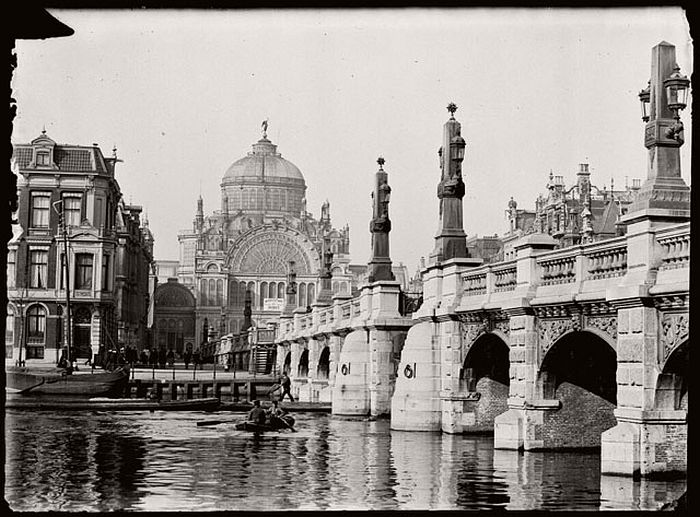 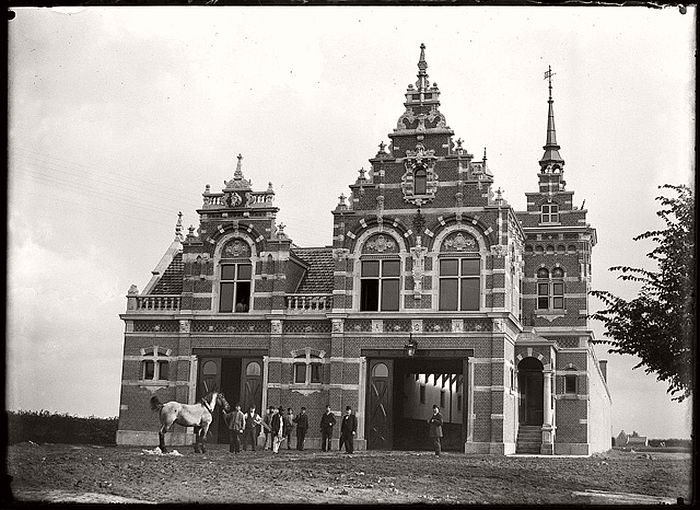 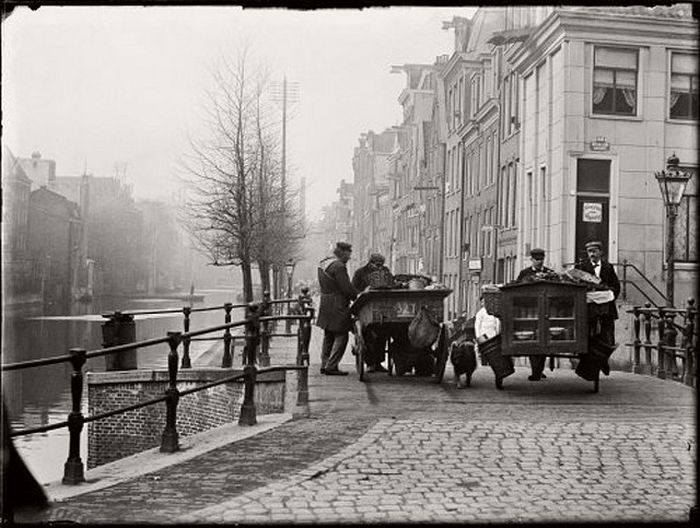 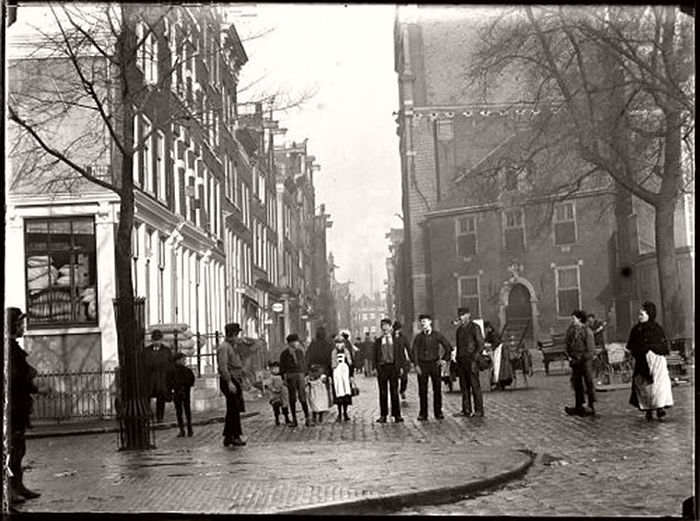 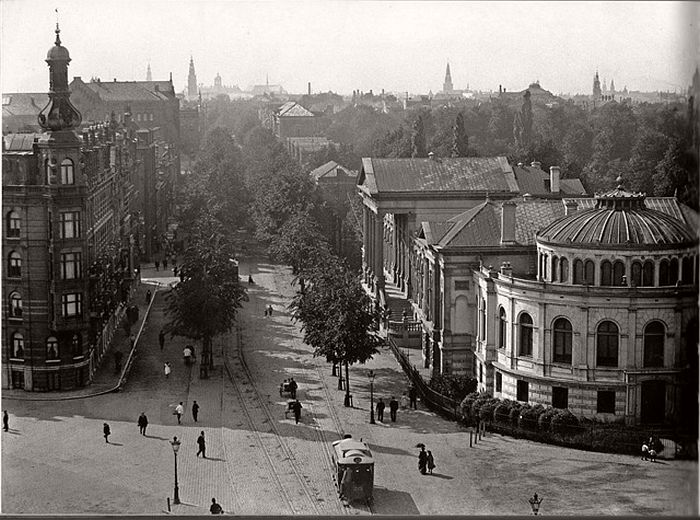 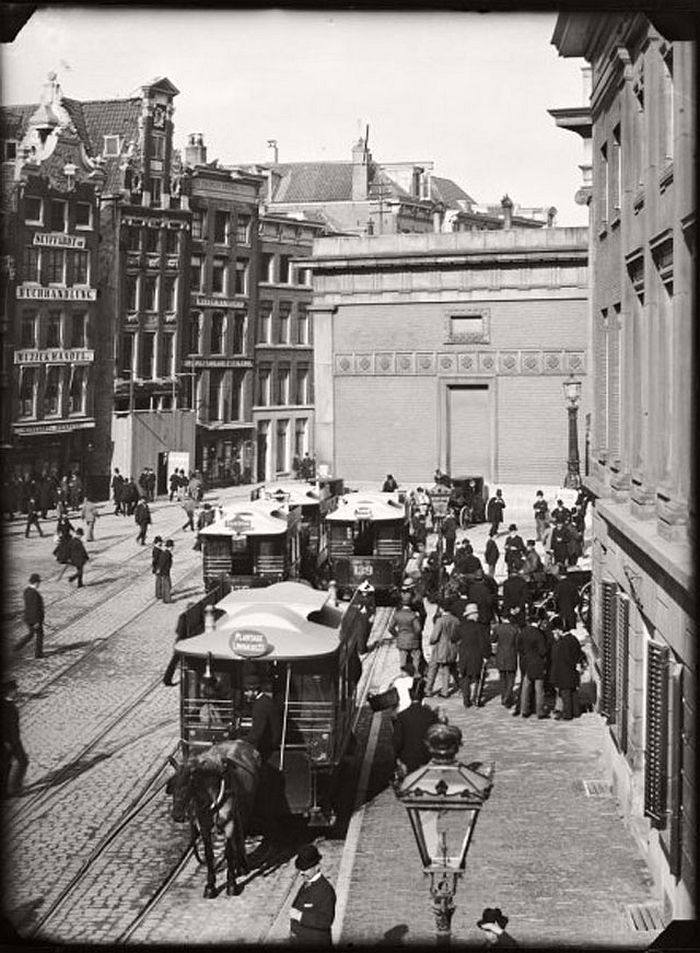 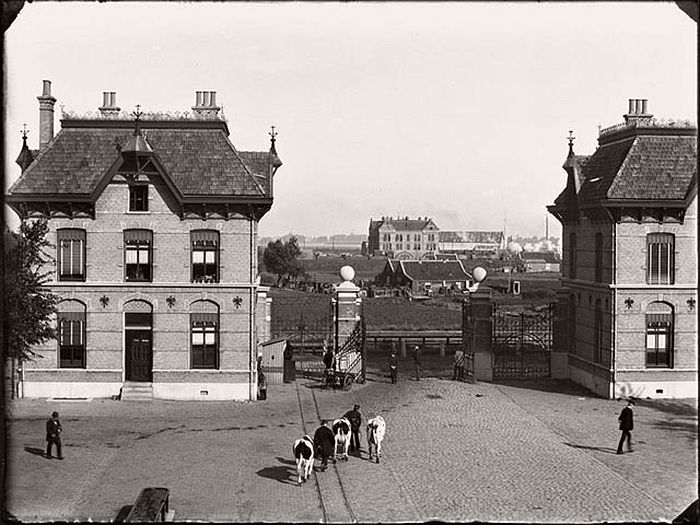 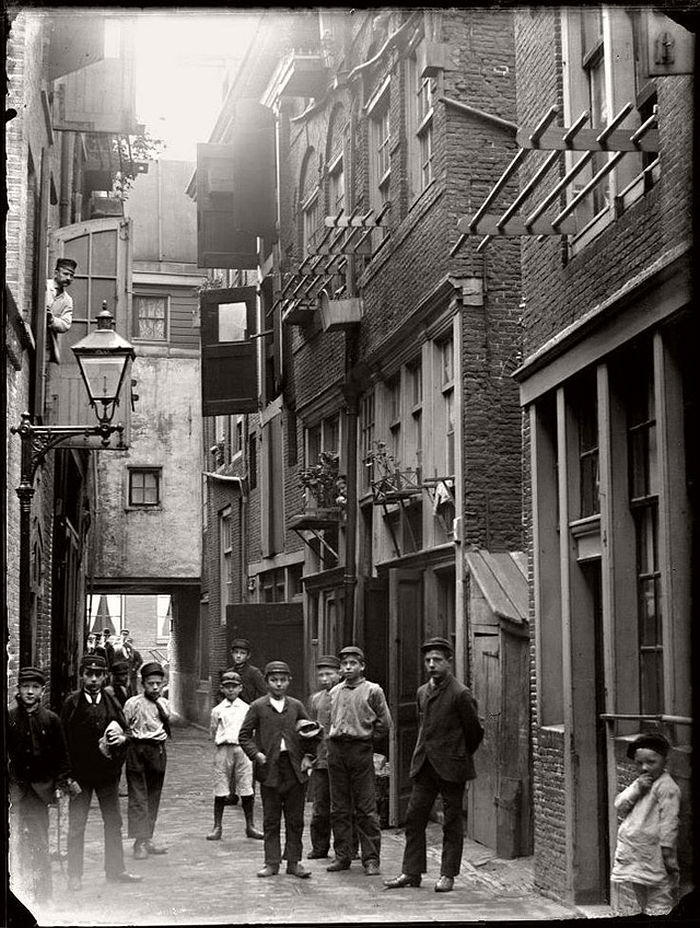 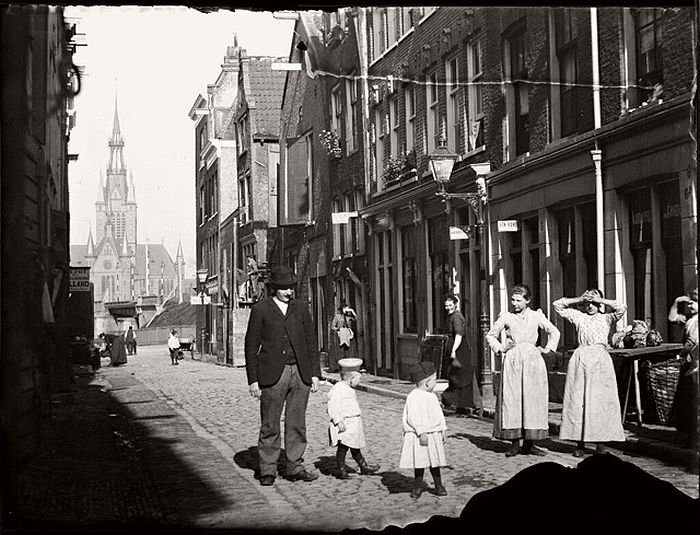