The 1930s was part of the Golden Age of Hollywood, when ‘actors’ were movie stars, and ‘films’ were genre-based masterpieces. This era contains some of the best actors of all time, many of whom are Academy Award winners, as well as classic film stars. 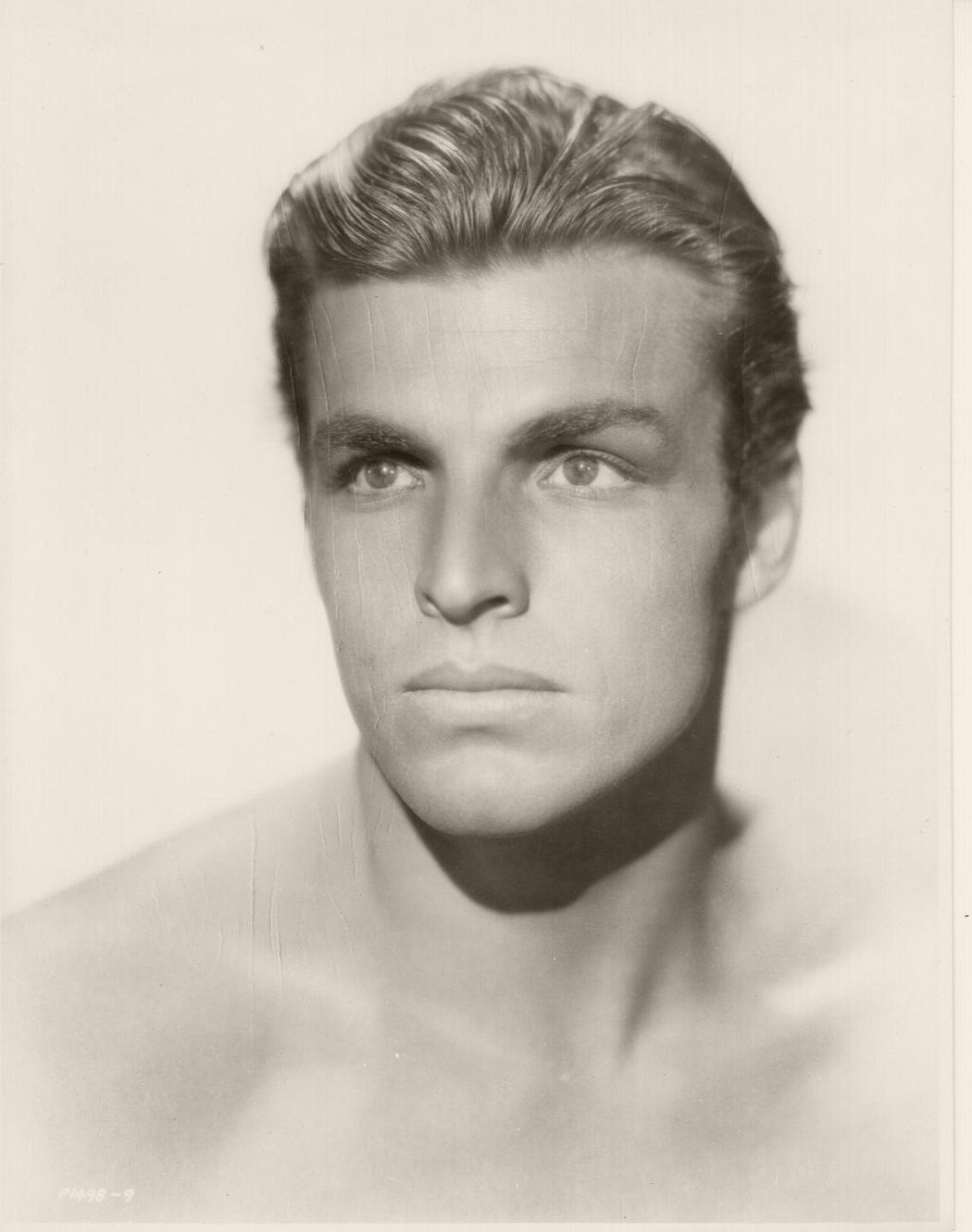 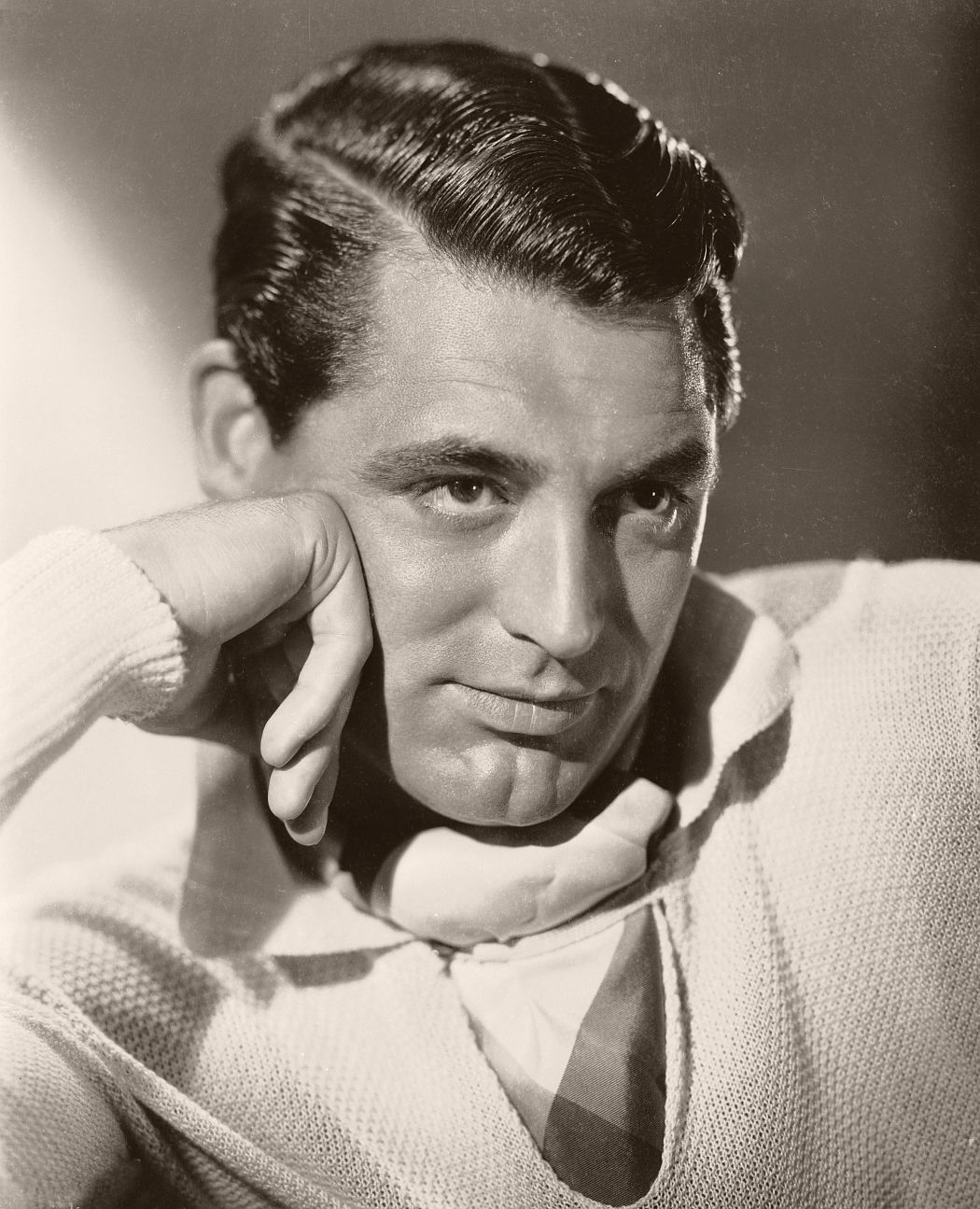 1935: British born actor Cary Grant (1904 – 1986), who performed as an acrobat before entering a stage and screen career in America. (Photo by John Kobal Foundation/Getty Images) 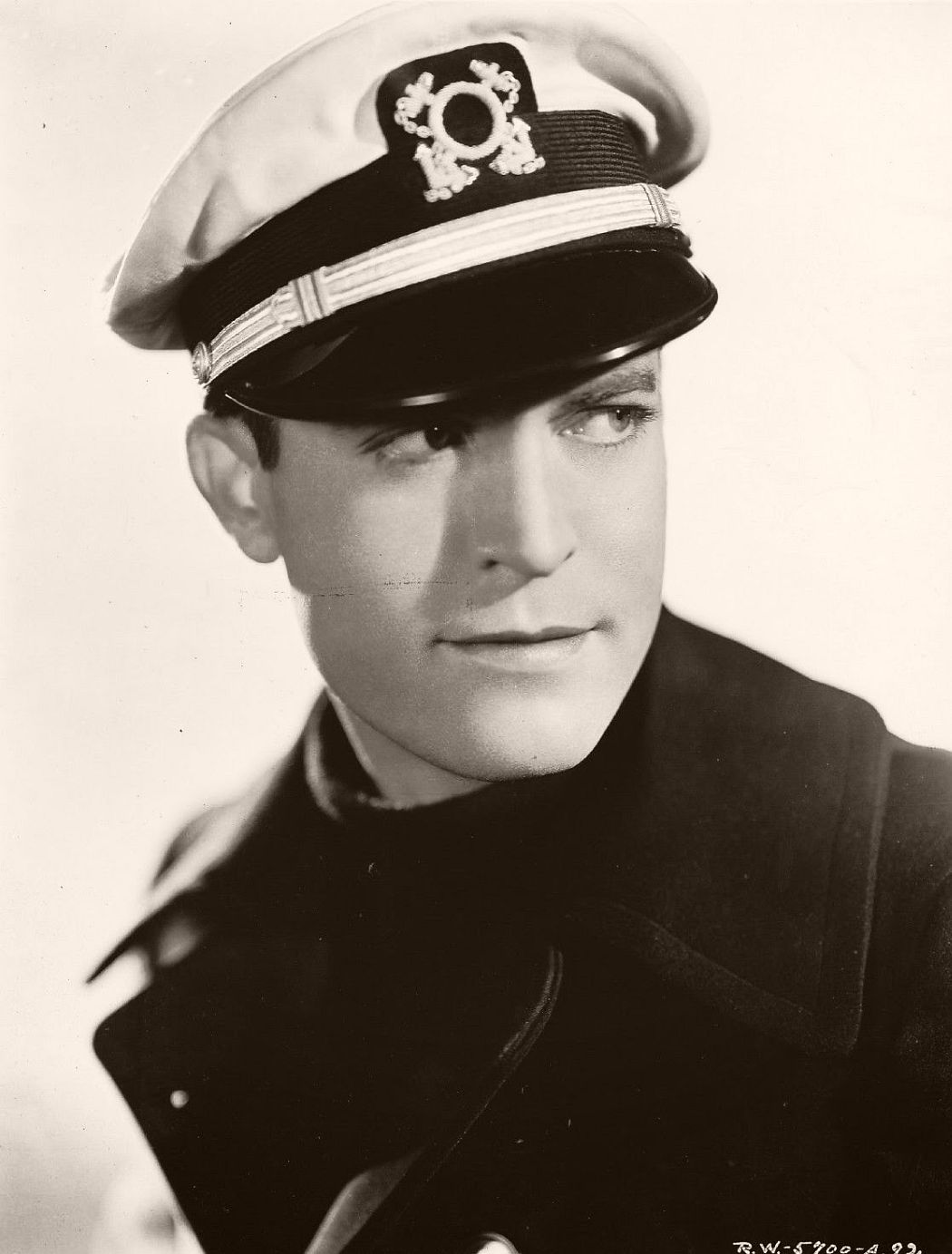 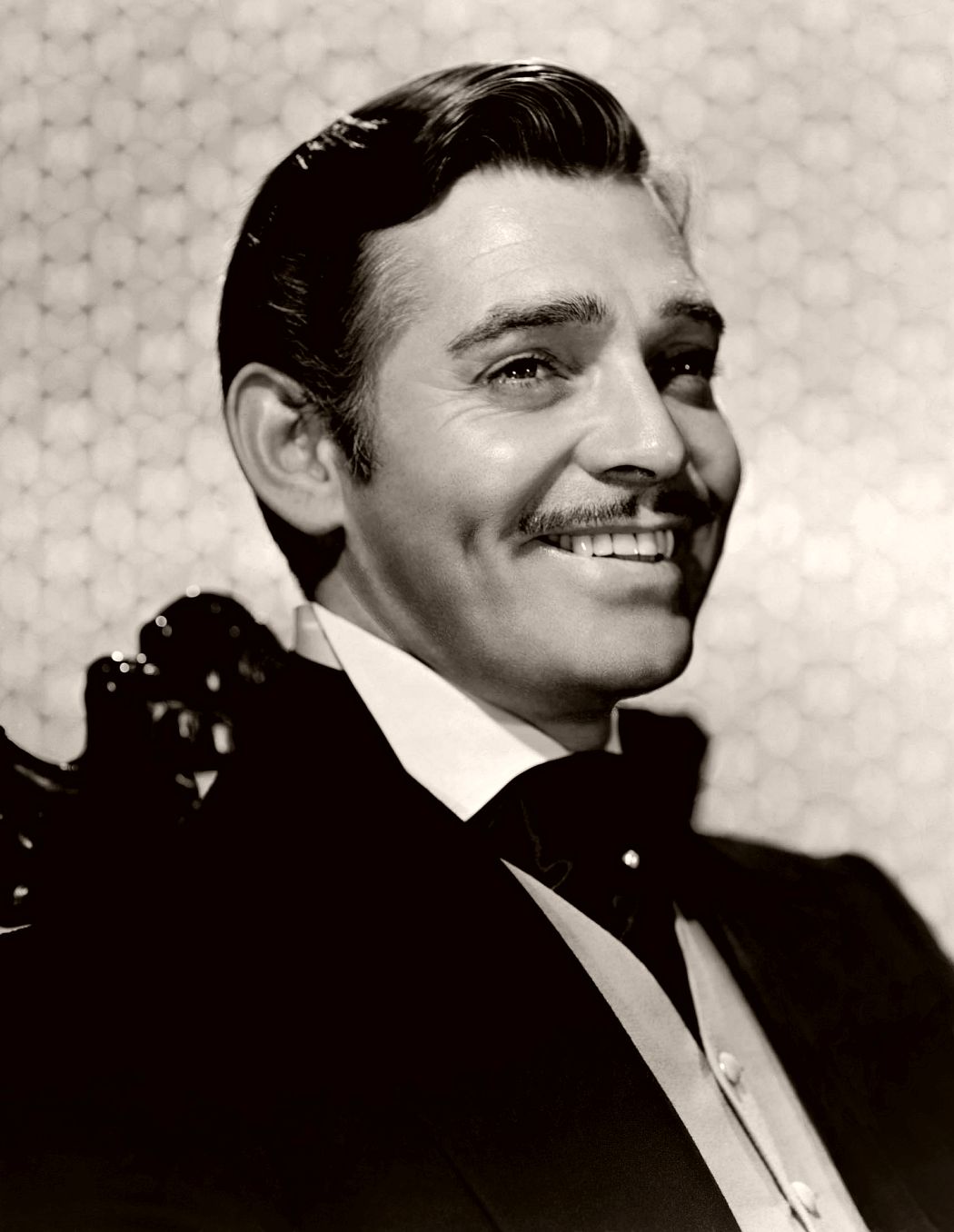 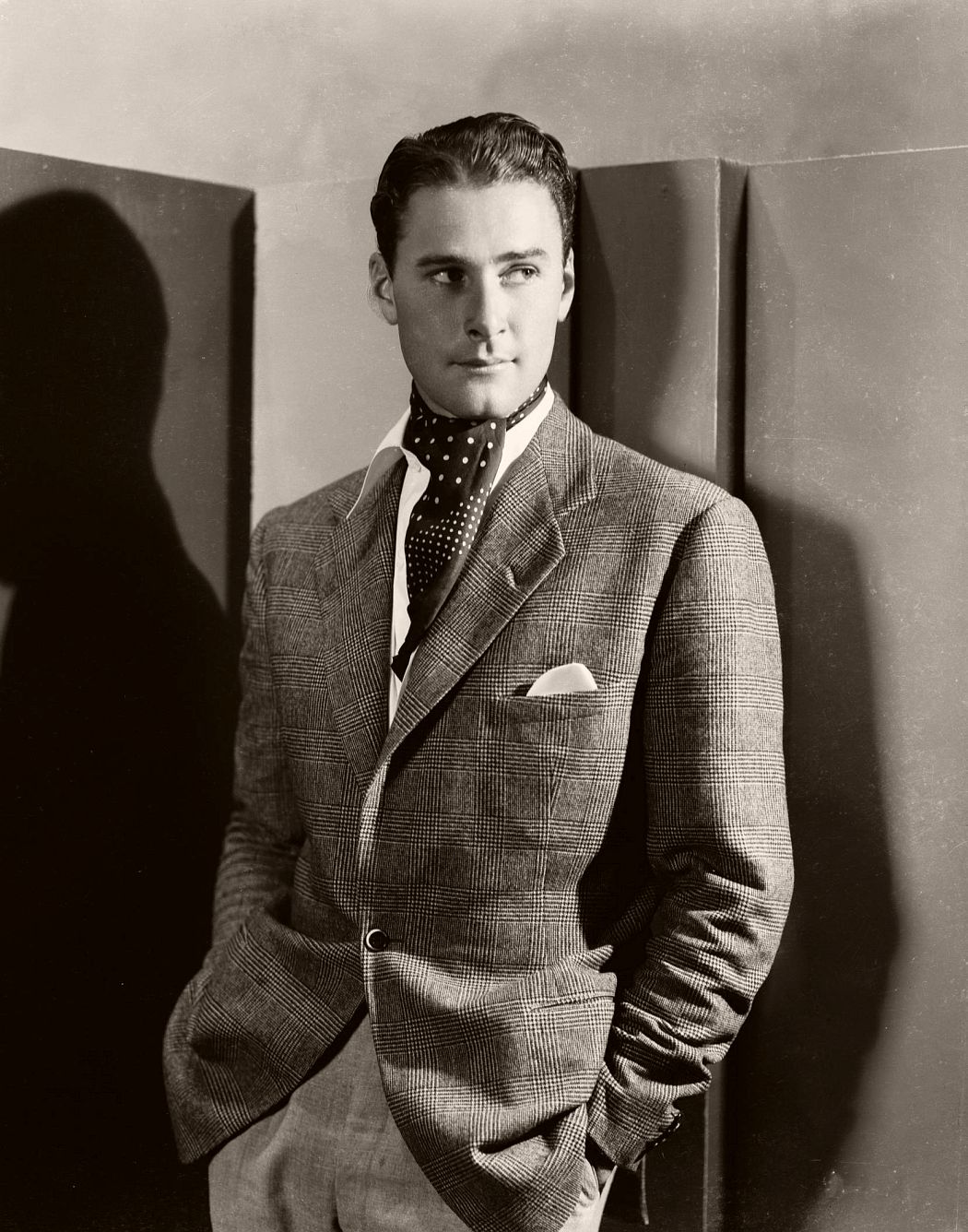 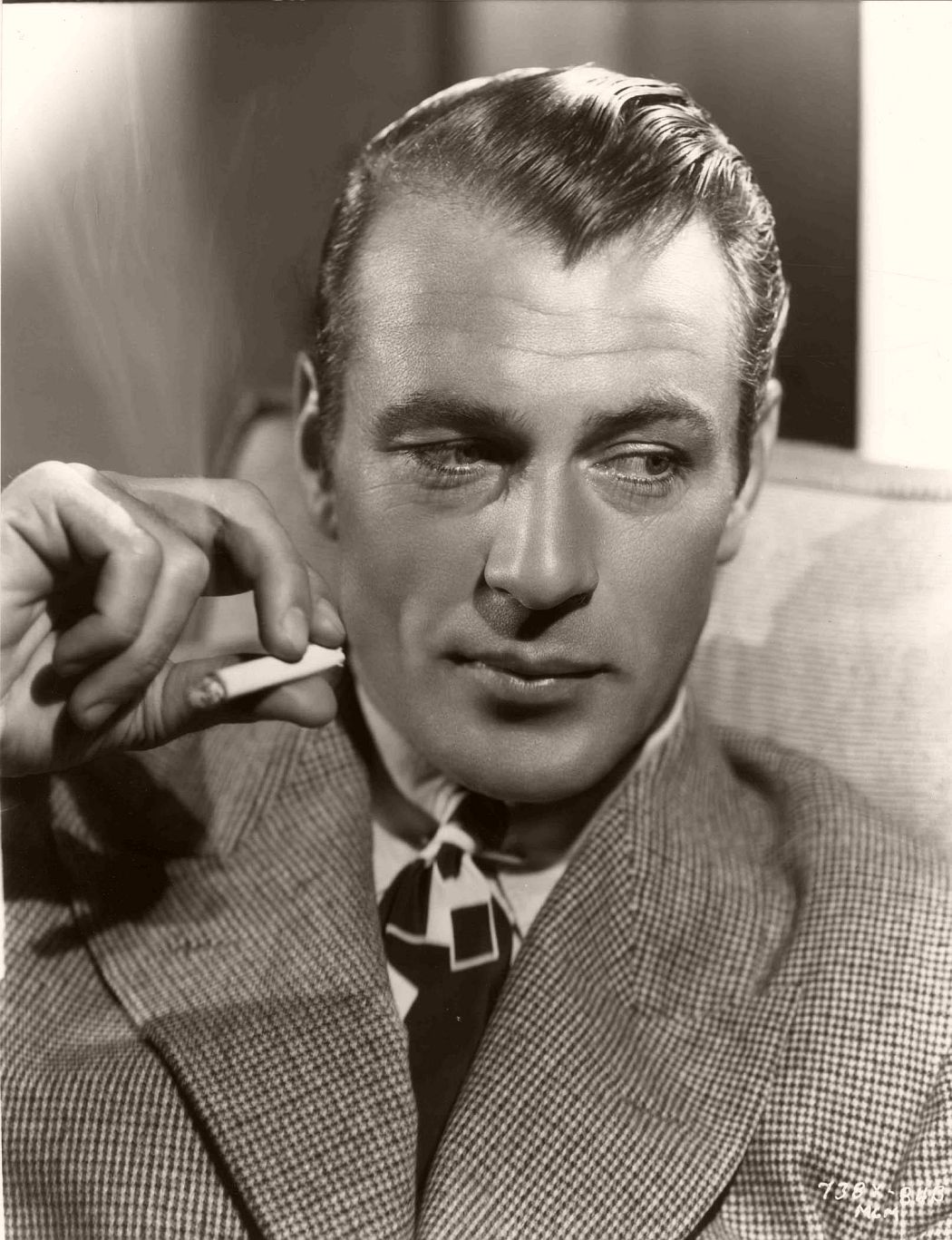 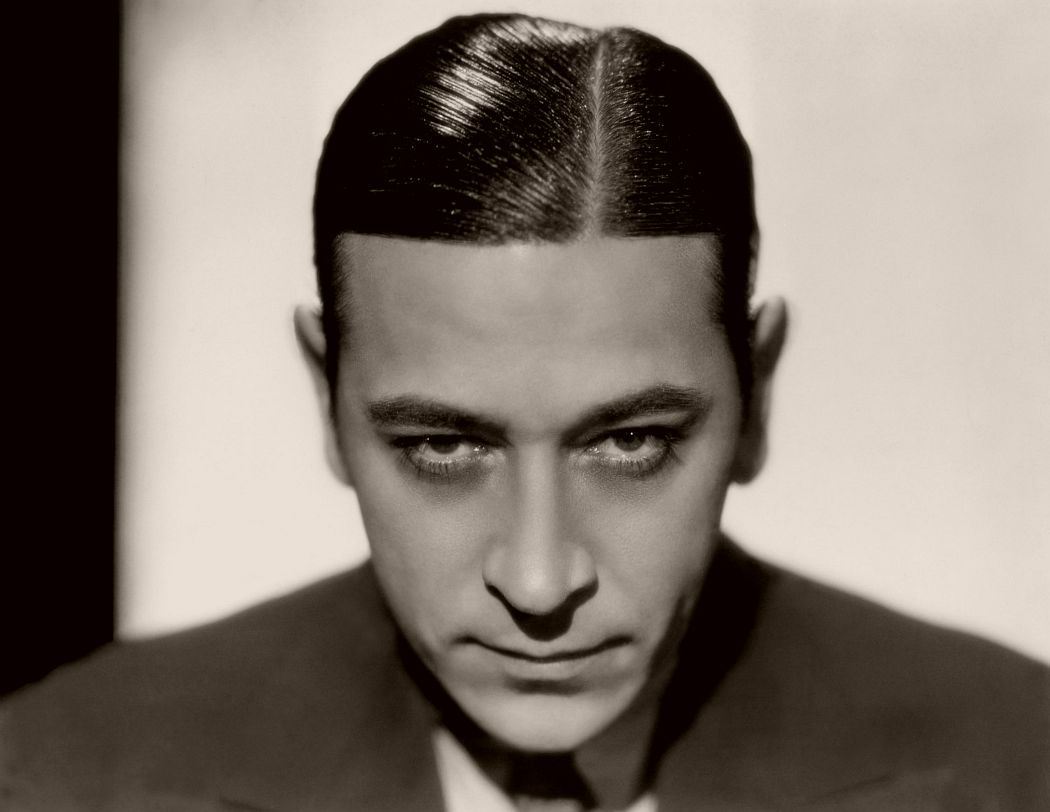 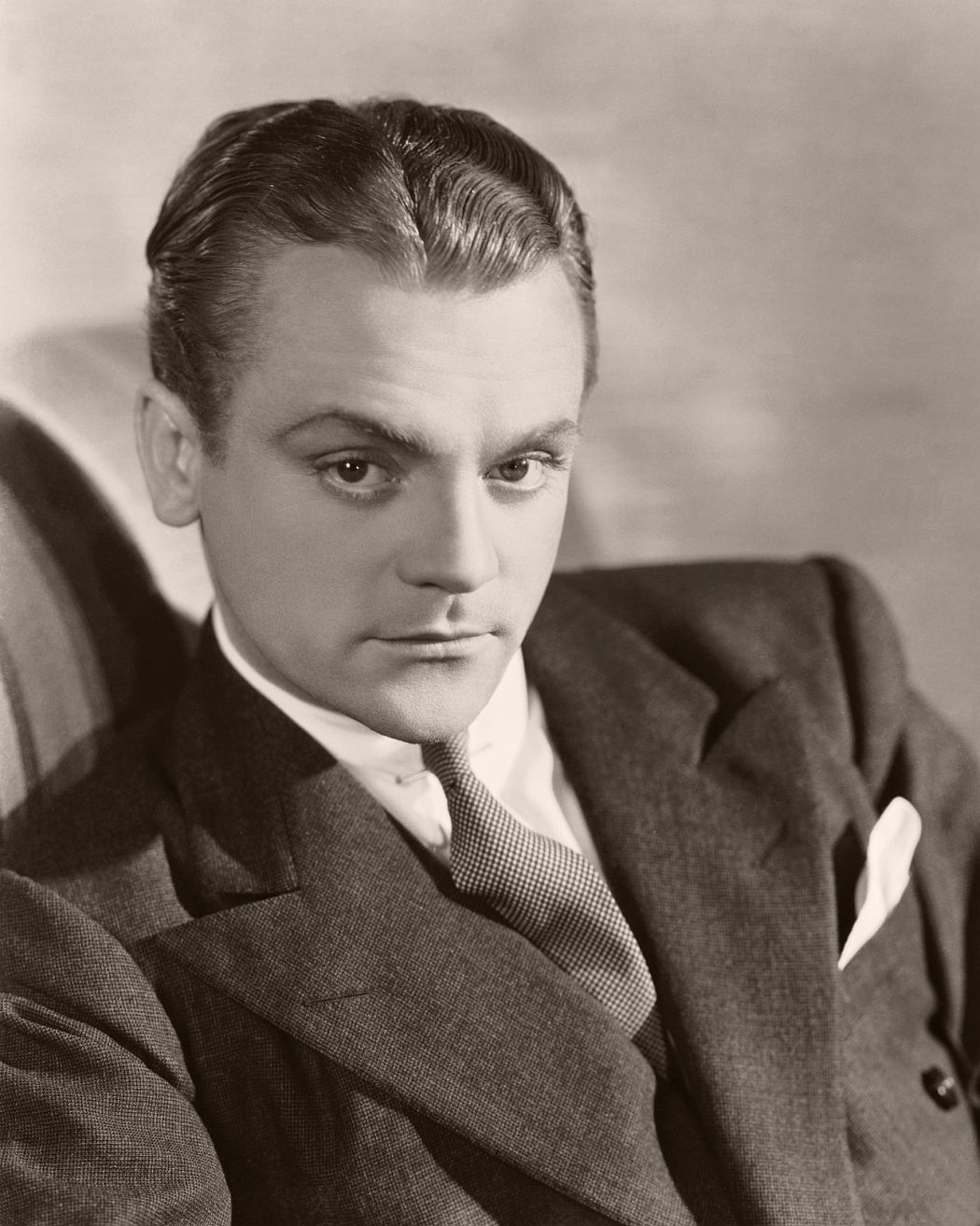 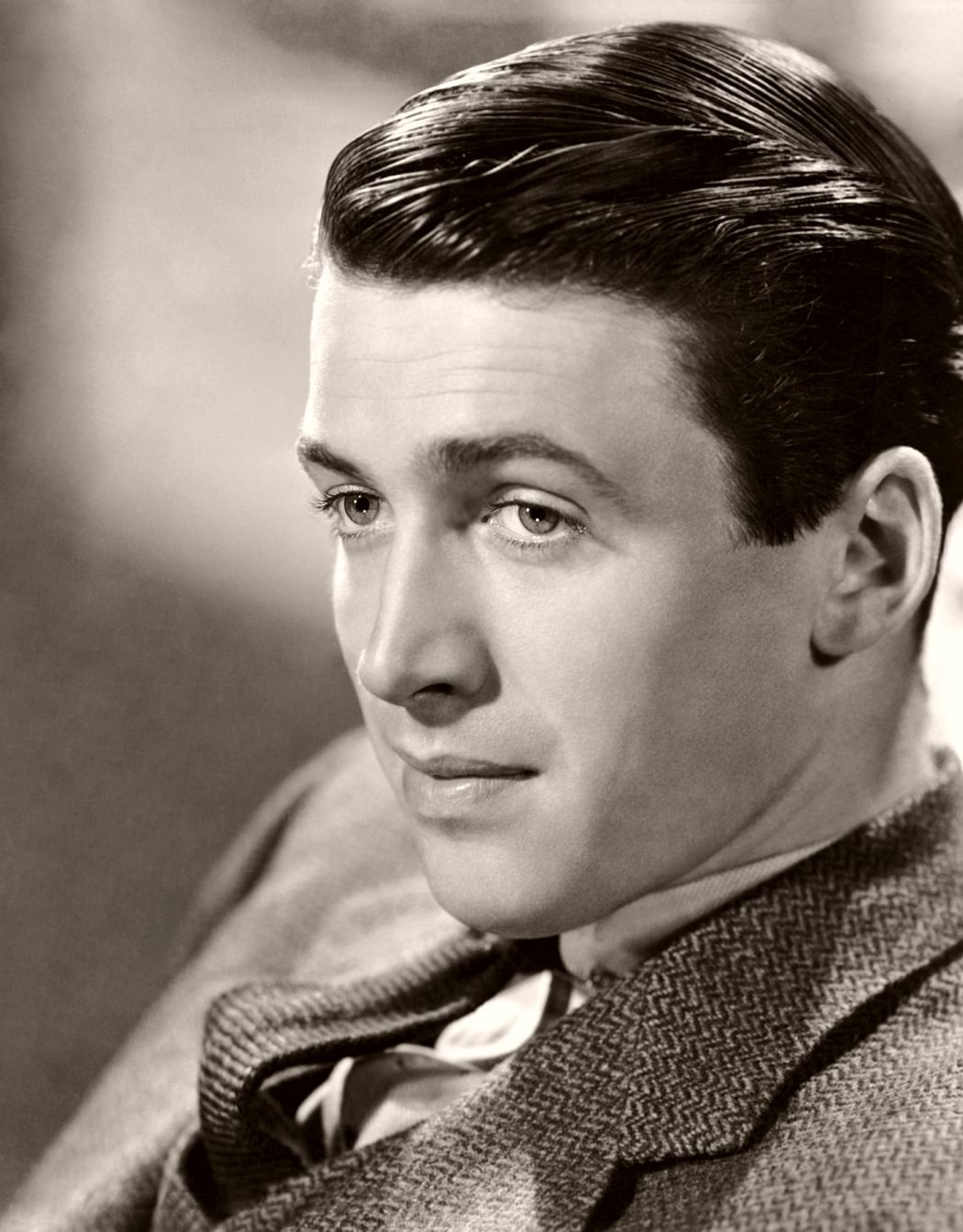 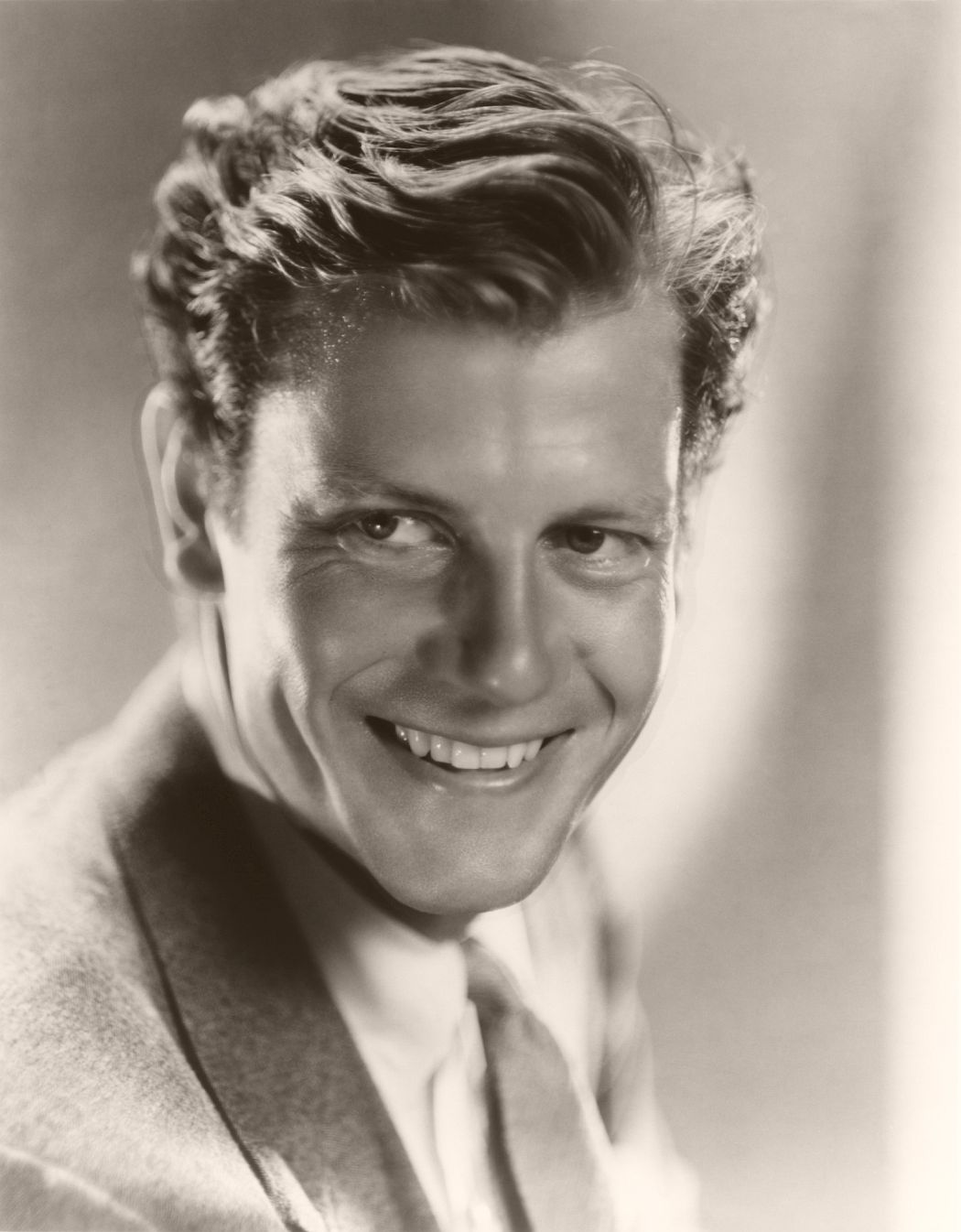 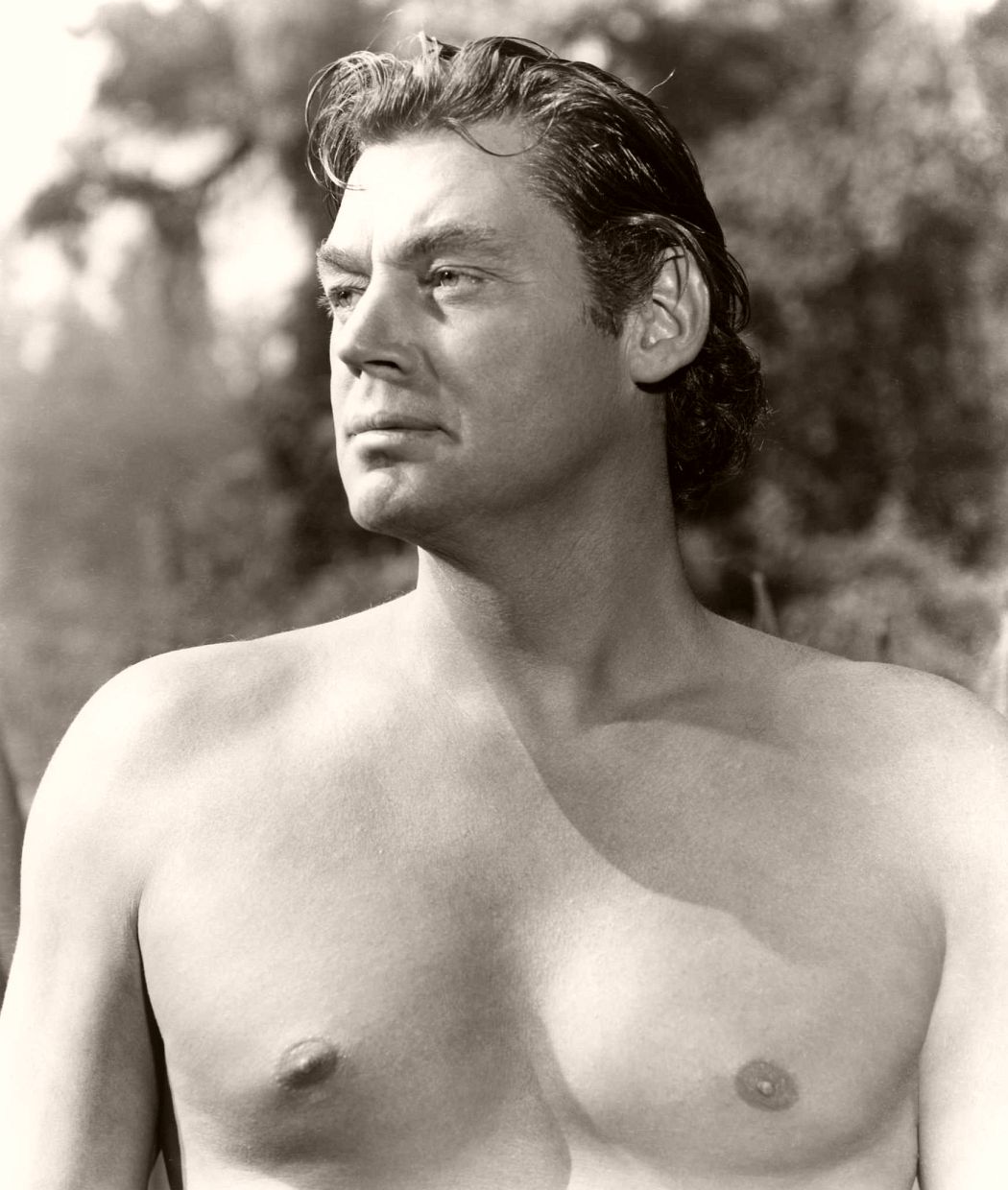 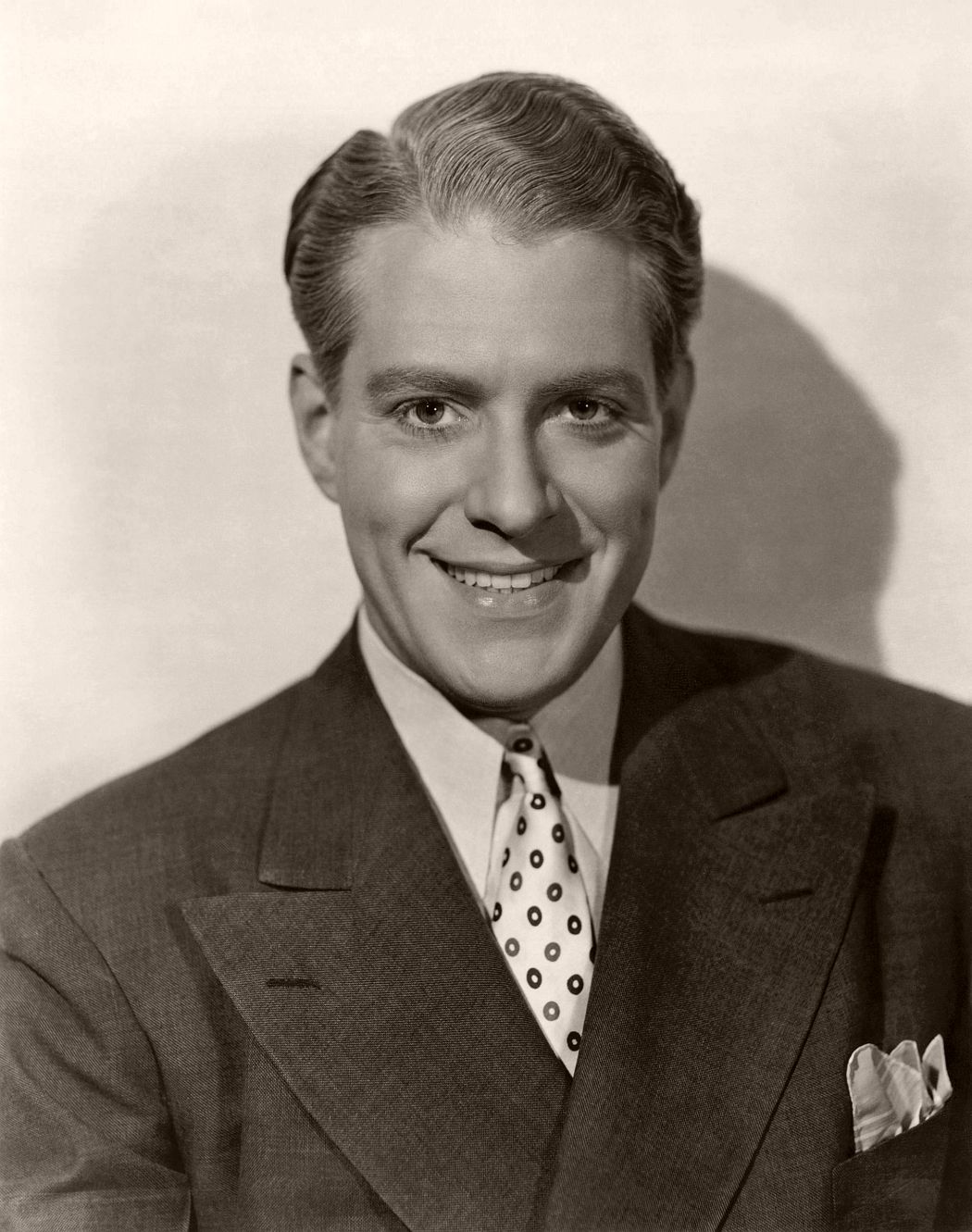 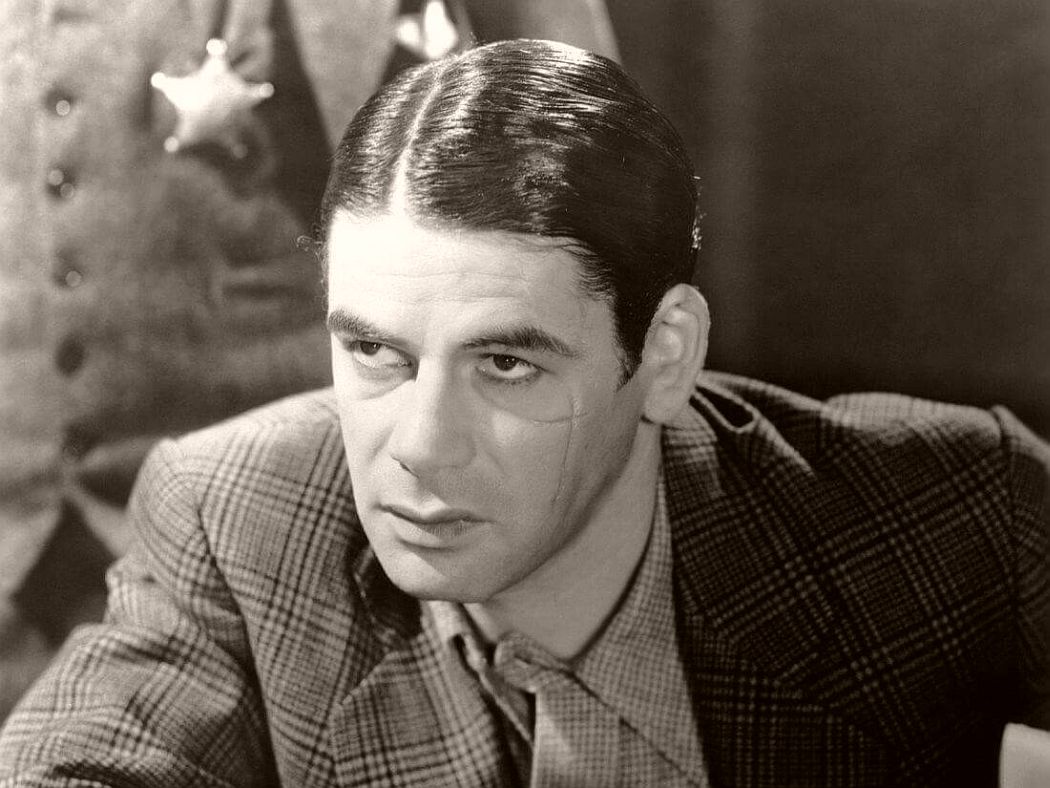 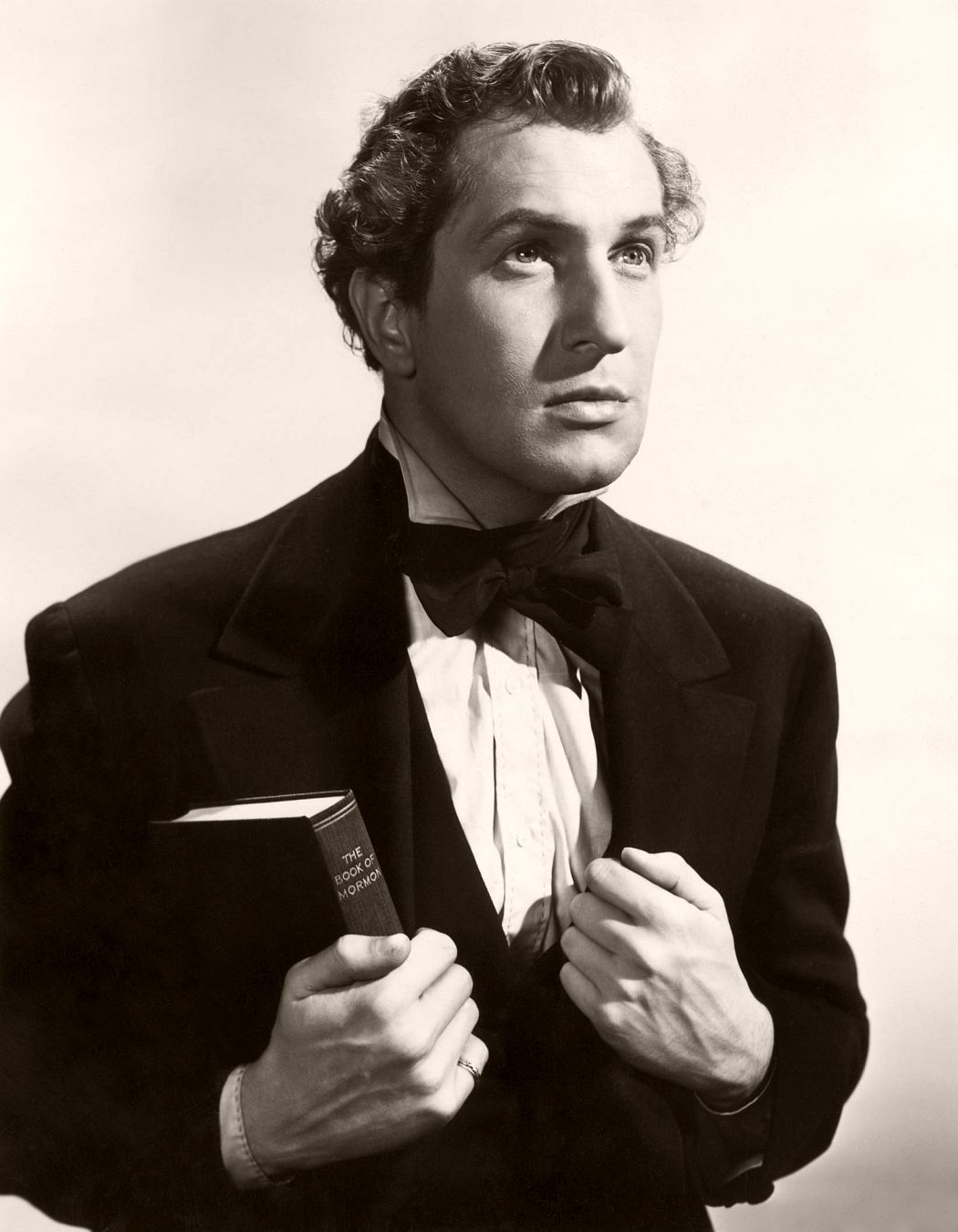