The power of his expressive portraits lies in the photographer’s sense of how to capture what is essential about a human being in a second, how to let something personal shine through. The images are a skillful interplay of planning and spontaneity. He only creates a setting and leaves his sitters ample space. This has made him one of the most important contemporary portrait photographers.

Michael Dannenmann’s work has appeared in magazines such as ARTnews, Forbes, Manager Magazin, Vogue, and Die Zeit. Beck & Eggeling International Fine Art is pleased to present a representative selection of his portrait photographs. 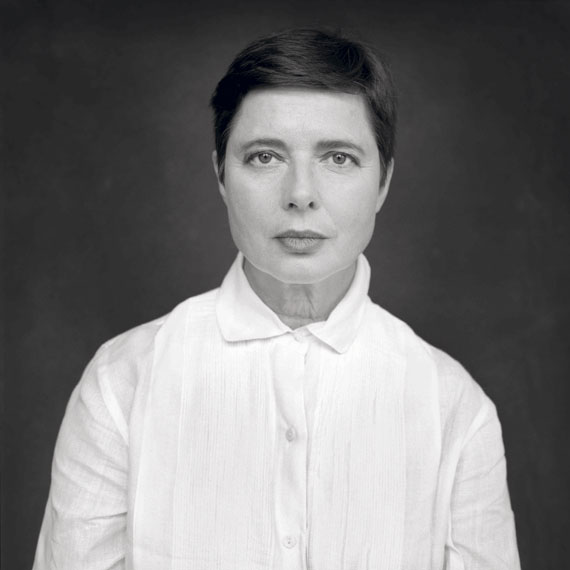 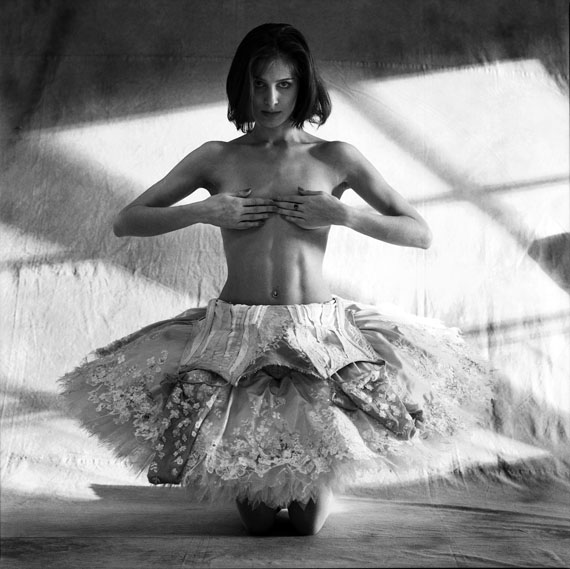 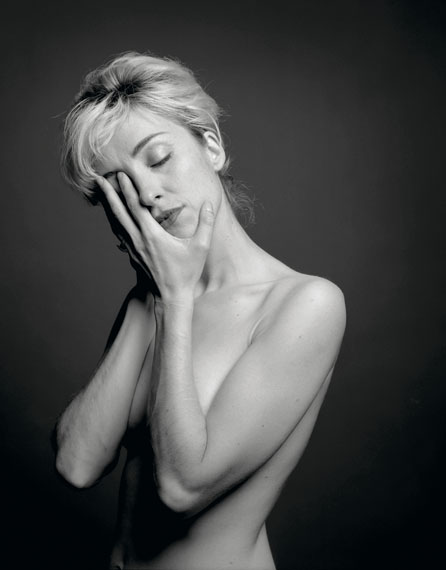