Photo Museum Ireland is delighted to present The Light of Day – the first retrospective exhibition of acclaimed Irish artist Tony O’Shea. A legendary figure in the context of Irish photography, O’Shea’s work occupies a pivotal role in the history of documentary practice in Ireland. Curated and produced by Photo Museum Ireland, this retrospective exhibition brings together for the first time his seminal bodies of work – The Hill, Dubliners , Bird Men, Turkey Markets, Drag Hunts, Border Roads, Ways of the Cross, Italia 90 and Never Forget series together with his more personal images of his late father.

O’Shea combines the approach of a poetic European documentary tradition – an empathetic, if at times almost Beckettian sense of the absurd – with an anthropologist’s eye for social realities. In these hard-hitting, eloquent pictures he has captured the many complexities of a country undergoing profound change, at the same time, securing for himself a key place in the canon of Irish photography.

“A retrospective book of his life’s work to date, The Light of Day, is full of natural wonders and human struggles that surface from the borderlands during the Troubles and in the rituals and recreation of his city. Each image wants to be a short story.”- The Irish Times, 2020

O’Shea’s most enduring interest is in the myriad of small ways in which history is actually lived, as something that happens between people, at home, on the street, wherever they happen to be. As a subjective documentary photographer he is alive to the possibilities of the moment as it unfolds, its capacity to reveal a deeper truth about how people live.

The exhibition features a selection from O’Shea extensive practice which has been digitally archived by Photo Museum Ireland over the past 3 years. It includes the internationally acclaimed Dubliners series covers subjects including from sensitively observed street life images made in his adopted city; the acutely compassionate series Con P. O’Shea made in the last months of his own father’s life, Never Forget extensive series on the north of Ireland, Border Roads documents days of actions by border communities to open border crossings, Good Fridays documenting the spectacle of Good Friday; Turkey Market , Italia 90 and Drag Hunts – the subject of his new book.

“Tony O’Shea is interested in the moment where the ritual and the casual face each other in the complex light that comes from Irish skies. He likes gatherings and public spaces. And he is watching for the second when, even if his subjects are performing, a guard has been let down, and the camera becomes an uneasy, tentative, hesitant window into the soul. He seeks images of individual loneliness and isolation, figures in a state of reverie and contemplation, or figures in a state of excitement.” – Colm Tóibín

Born in 1947, Tony O’Shea was born in County Kerry. He studied English and Philosophy at University College Dublin and towards the end of the 1970s became increasingly interested in photography. By 1981 he had begun working full-time as a photographer with In Dublin magazine and later for the Sunday Business Post. His first book Dubliners, including a text by Colm Tóibín was published by Macdonald Illustrated in 1996. Tony has worked as an independent photographer for more than 40 years and has documented many key events in Ireland’s social and political history. Beginning in 2017 Photo Museum Ireland undertook the work of digitising O’Shea’s extensive archive. As a result of this, a major retrospective titled The Light of Day was co-published by RRB Books and Photo Museum Ireland in 2020. 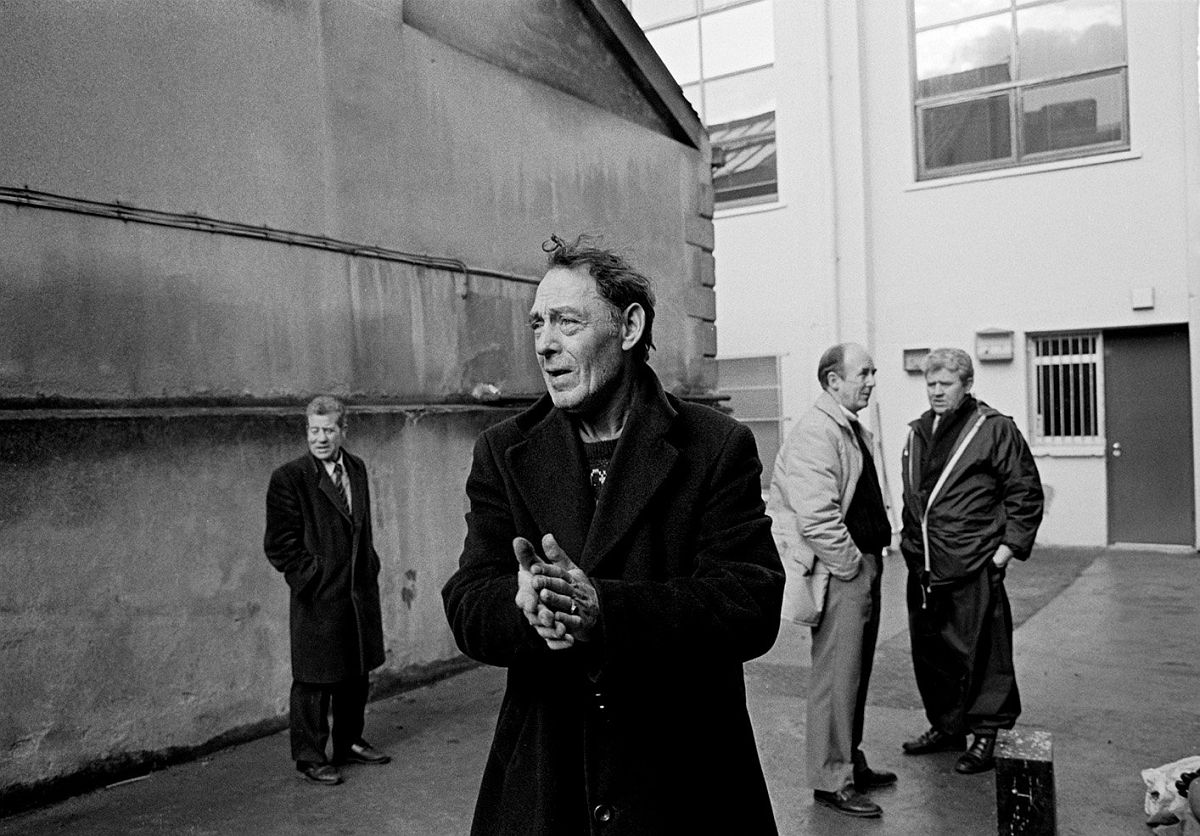 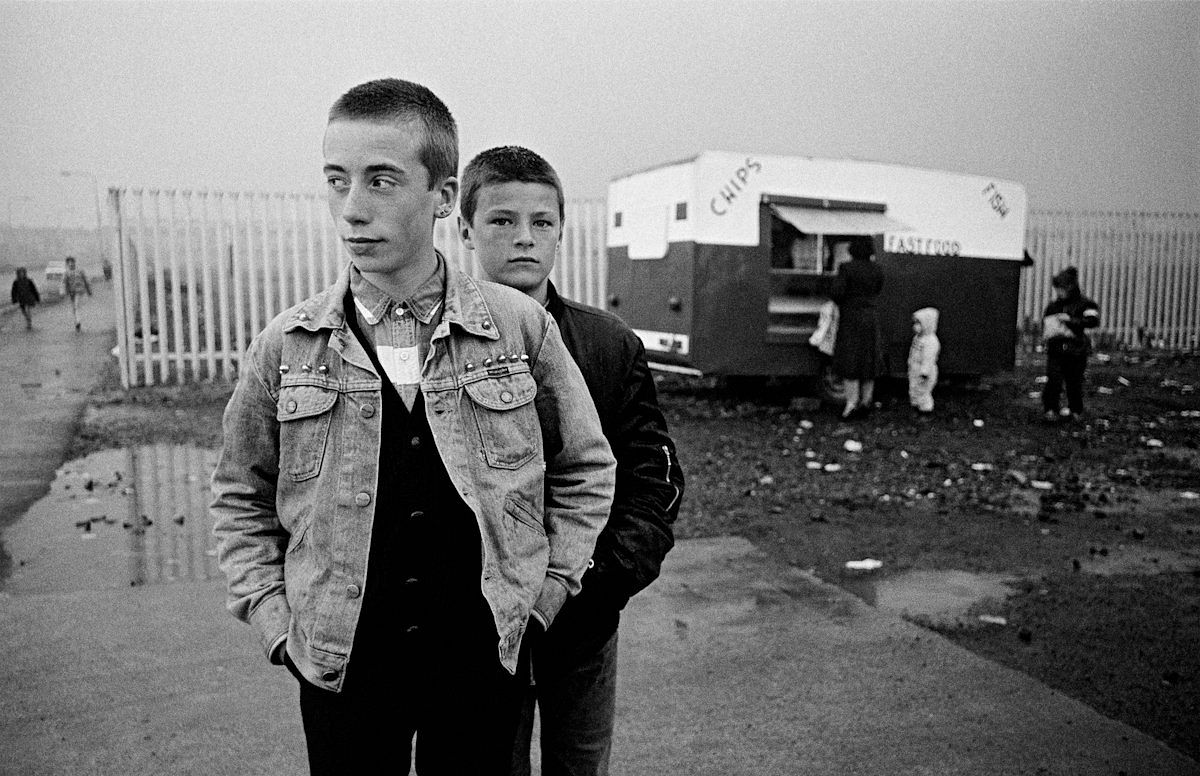 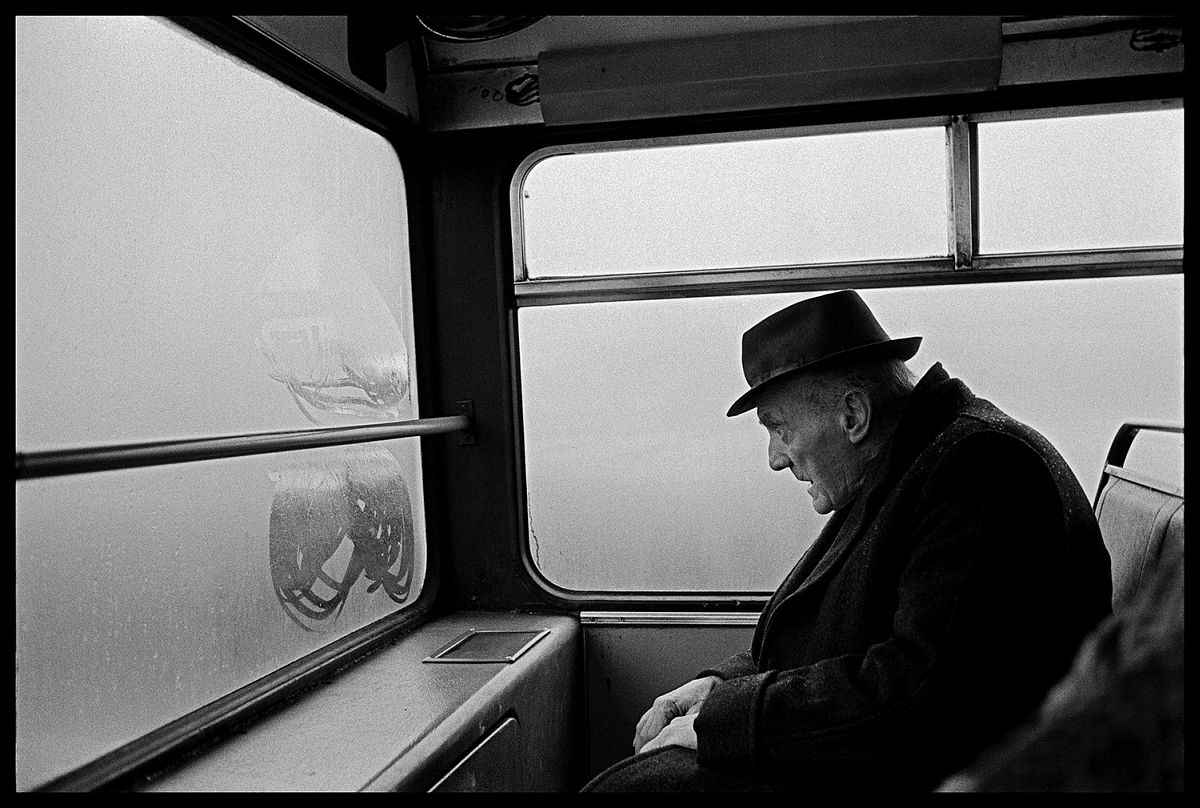