This exhibition is a tribute to these three photographers who’s individual practices have gained them notoriety of excellence in photographic storytelling and transcend the preconceived notions of a male dominated profession. 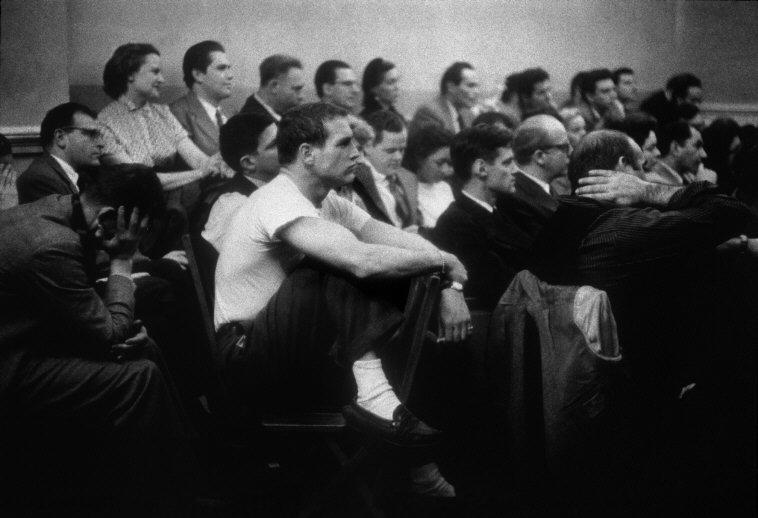 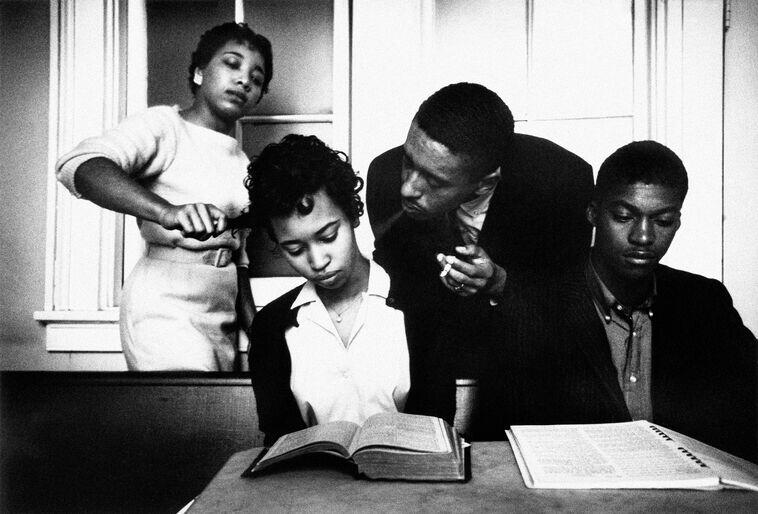 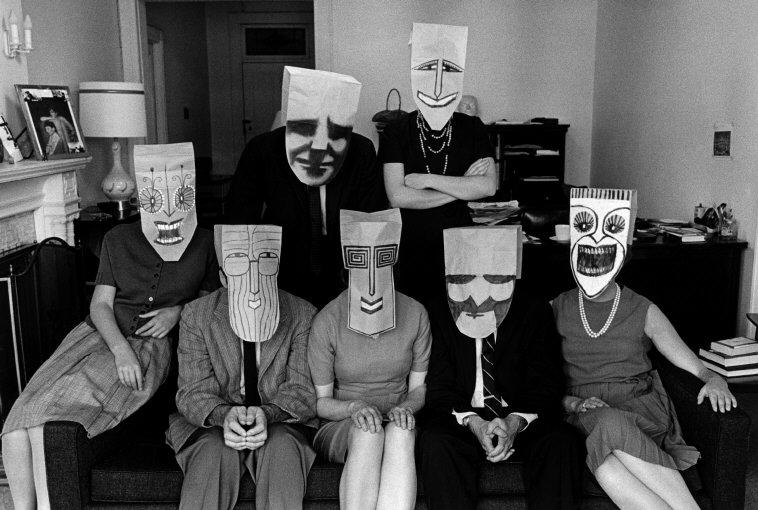 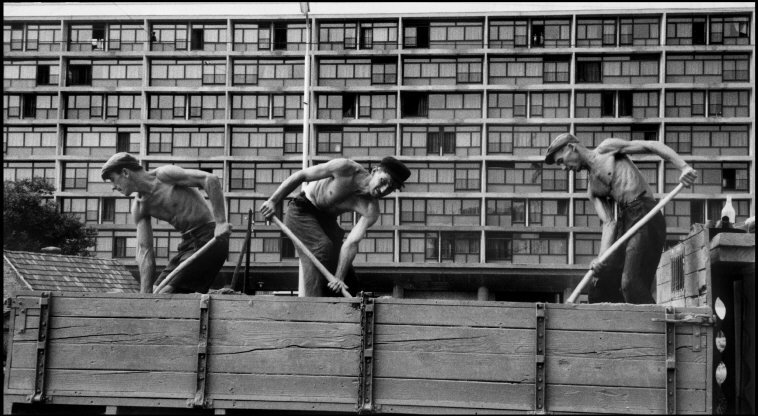 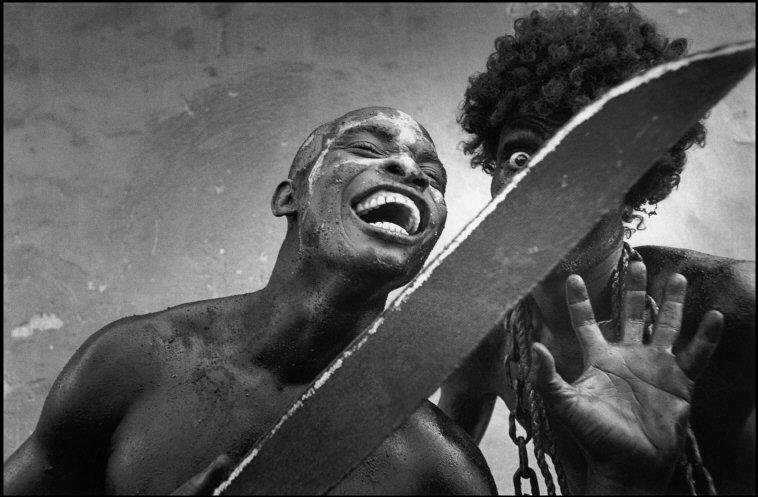 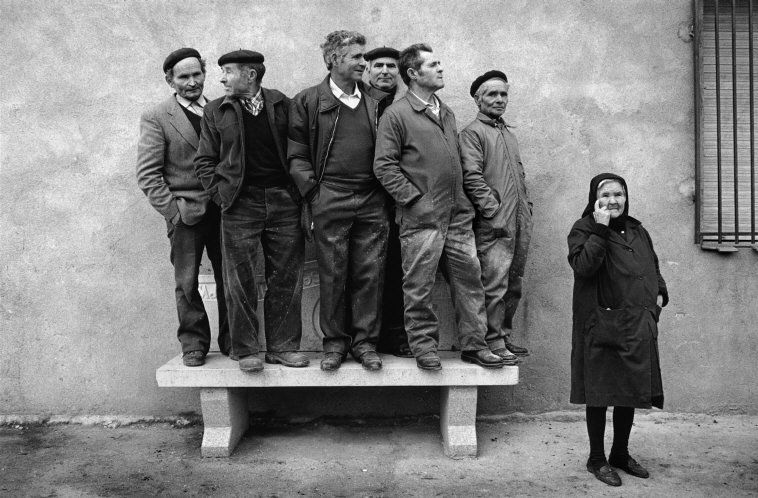