Home › News › Ian Berry: The English and Beyond

Aperture Gallery is delighted to present Ian Berry: The English and Beyond as the second exhibition in the gallery.

Ian Berry is one of the most celebrated photo journalists in the UK, and has been a member of the international photographers’ agency Magnum since 1962.

In this exhibition, we revisit The English, one of his most famous works from the 1970s, there is a fine selection of photographs from 1972 to his most recent work.

Whitechapel Art Gallery, now known as Whitechapel Gallery, was founded in 1901 to bring the finest art to the East London community. In 1972, it commissioned Berry to photograph the local area. The photographs were shown in two exhibitions ‘This is Whitechapel'(1972) , which was the first photographic exhibition at the gallery, and ‘Inside Whitechapel’ (1973).

At that time, Whitechapel was going through a major demographic change, with the decline of the traditional Jewish community and the influx of new South Asian and West Indian immigrants. Berry’s photographs captured both old and new members of the community and their different cultures and living environments.

In 1974, Berry decided to expand the Whitechapel commission into a project about the whole of England, photographing the people and landscapes of other parts of the country. This project was published as a book titled ‘The English’ in 1975, which would become one of the most famous works by Berry. The project was supported by the first Arts Council Photography Bursary.

For the English project, Berry travelled to all parts of the country, as well as different parts of the capital city, to capture various aspects of England. Berry’s eyes also followed people from different generations, races, and classes, and they were often captured in a single frame, revealing how they co-exist.

The English is often compared with The Americans, a 1958 photographic book by the Swiss photographer Robert Frank. This influential book was well in Berry’s mind when he started his project, especially because his home country looked fresh to his eyes at that time, having just returned after spending many years abroad. Berry, however, knew that his project was going to be something less harsh than Frank’s work. The English is a collective portrait that shows the photographer’s humanistic quality as well as his excellence in documentary.

Since the publication of The English, Berry has continued to photograph people across the country and beyond. Among the later additions, you can find images of teenagers performing rebellious poses in Belfast (1981), of children playing near a construction site in London’s Docklands under major development (1992), or a satirical anti-Brexit placard on a London high street (2019) .

With the continual expansion, the updated series can also be seen as a documentary of the British people and their life over fifty years. The Brexit referendum highlighted a serious division in the country over its relationship with Europe, and the American Black Lives Matter movement has revealed a clash between British identity and its Imperialist history. On the other hand, the global COVID-19 pandemic, which hit the UK harder than most other countries, demands that our society tackle the crisis collectively on a unprecedented scale. With these various social changes in the past few years, we have come to think about what being English or British means more than ever. Looking back over this half century through the updated version of The English enables us to revisit the diversity and complexity of English and British identity.

In this exhibition, we show a selection of photographs both from the original book of 1975, and from more recent shots, including images which have never been shown before. The show also features Nightclub (Whitechapel, London, 1964), which was adopted as the cover of the American folk singer Bob Dylan’s latest album Rough and Rowdy Ways (2020). 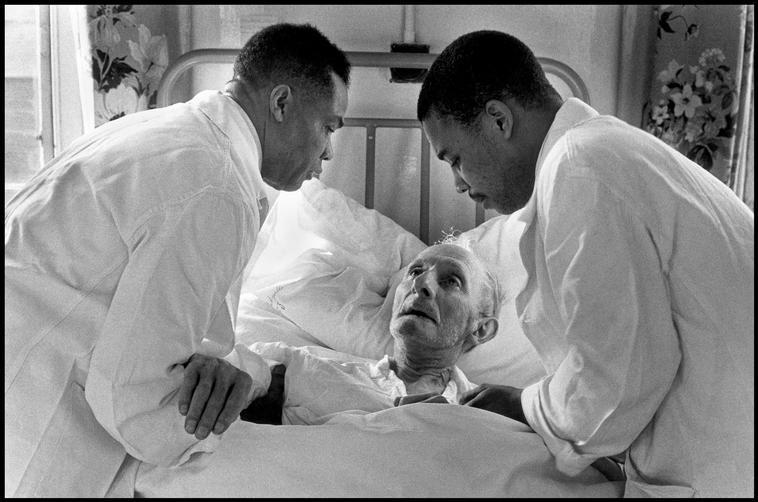 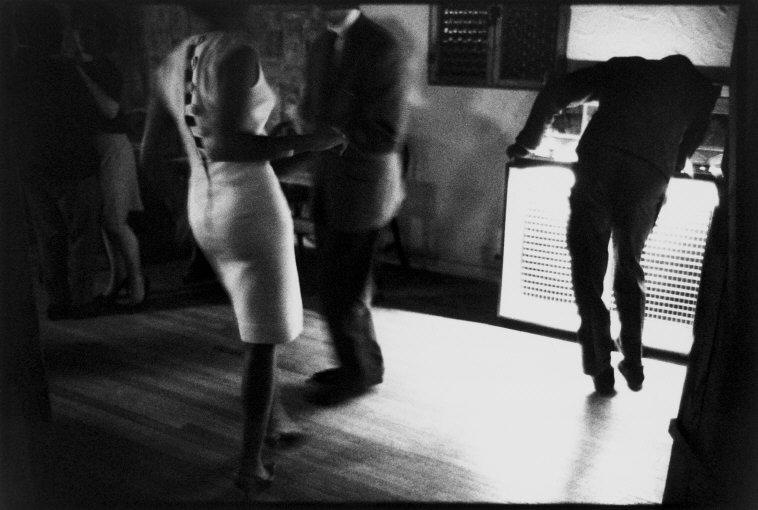 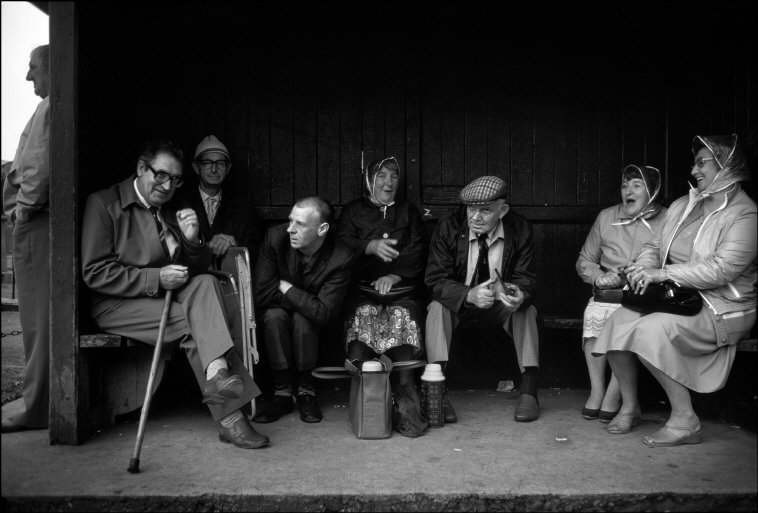 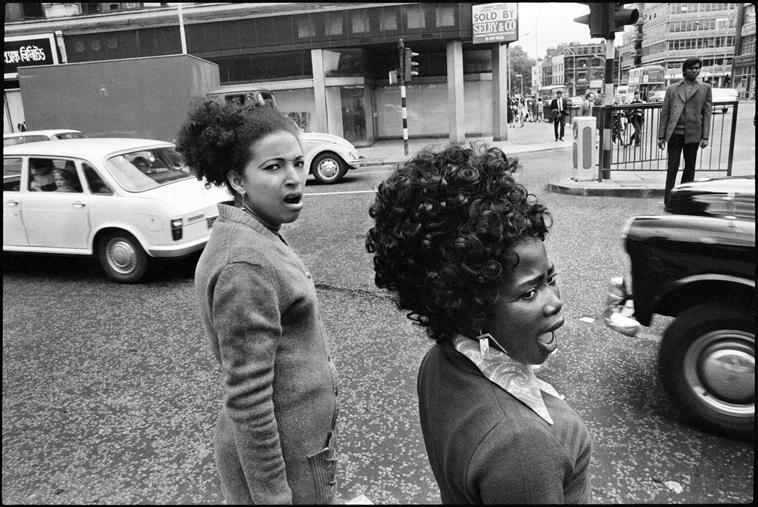