Thereza Dillwyn Llewelyn (1834 – February 1926) was a Welsh astronomer and pioneer in scientific photography.

Due to Llewelyn’s interest in astronomy, her father constructed an equatorial observatory at Penllergare Valley Woods for her sixteenth birthday.

Llewelyn collaborated with her father in a number of astrophotographic experiments, including the production of some of the earliest photographs of the moon in the mid-1850s. She later recalled how “as moonlight requires much longer exposure, it was my business to keep the telescope moving steadily as there was no clockwork action.” They also developed a means to photograph snow crystals.

Collaboration between Llewelyn and her father also extended to meteorology, as they contributed to the maintenance and monitoring of the British Association’s volunteer weather stations. Llewelyn managed the meteorological records and hoped to present her observations in person at a meeting of the Association. However, her father did not allow her to attend.

One of John Dillwyn Llewelyn’s photographs of his daughter, taken around 1854, has a photogram of ferns as a vignette border rather than the lace, ink and watercolour, or papercut borders that were common at the time. Llewelyn adopted this decorative method for at least one of her photographs of her sister, Elinor. 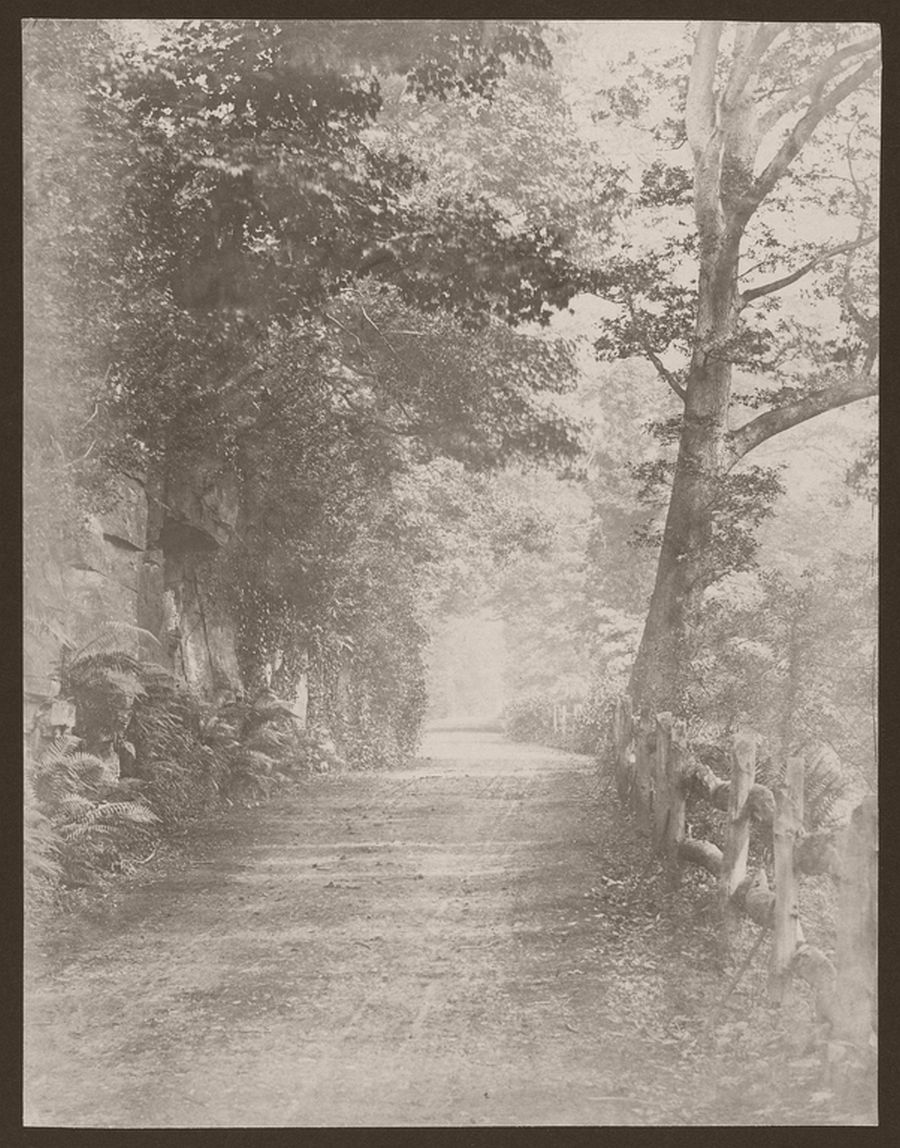 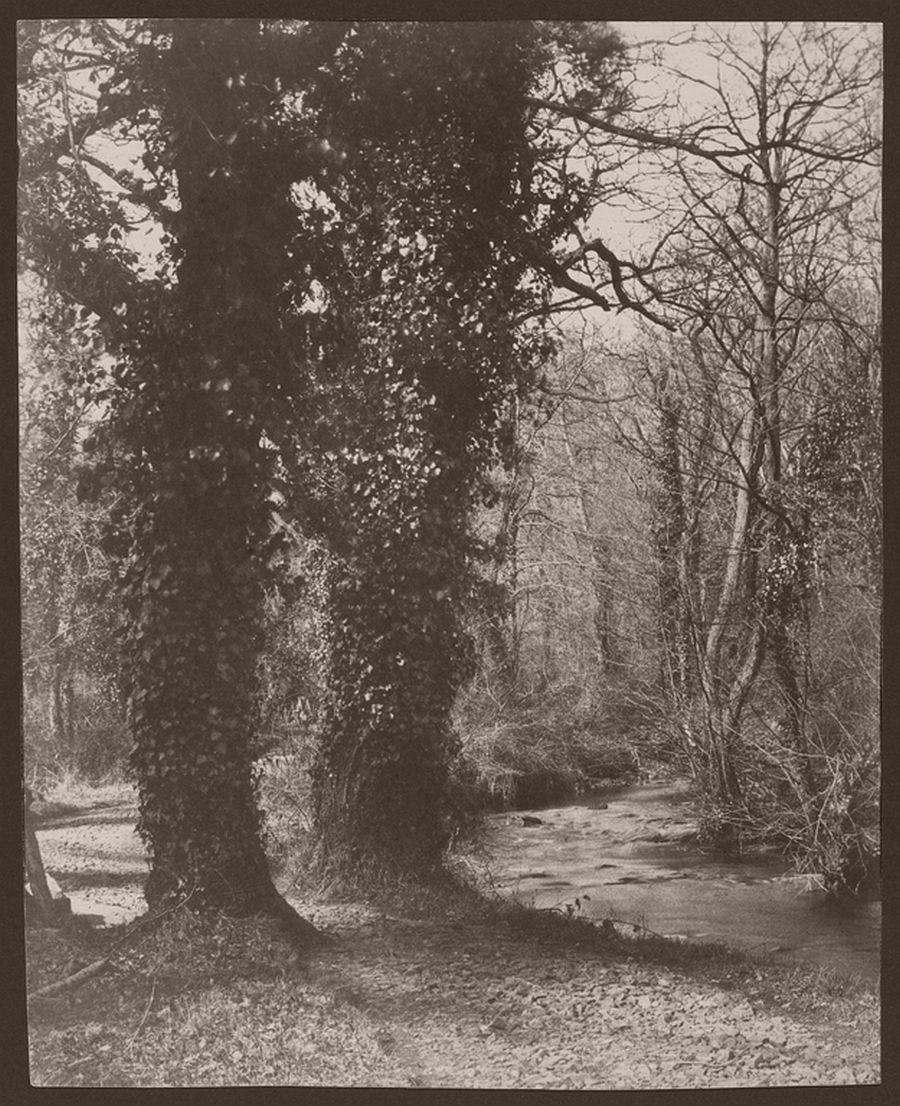 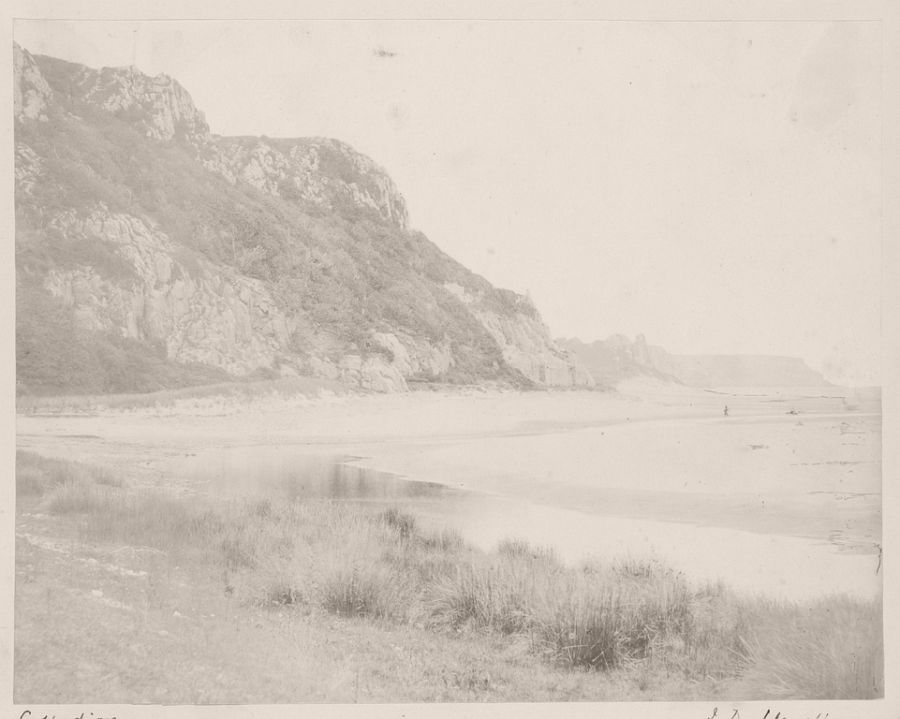 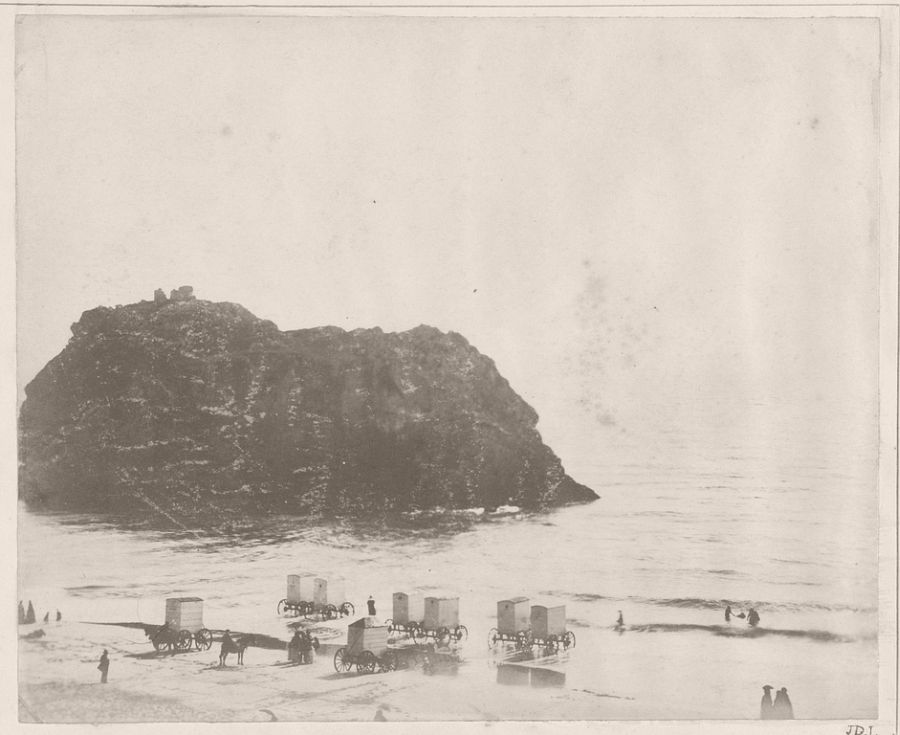 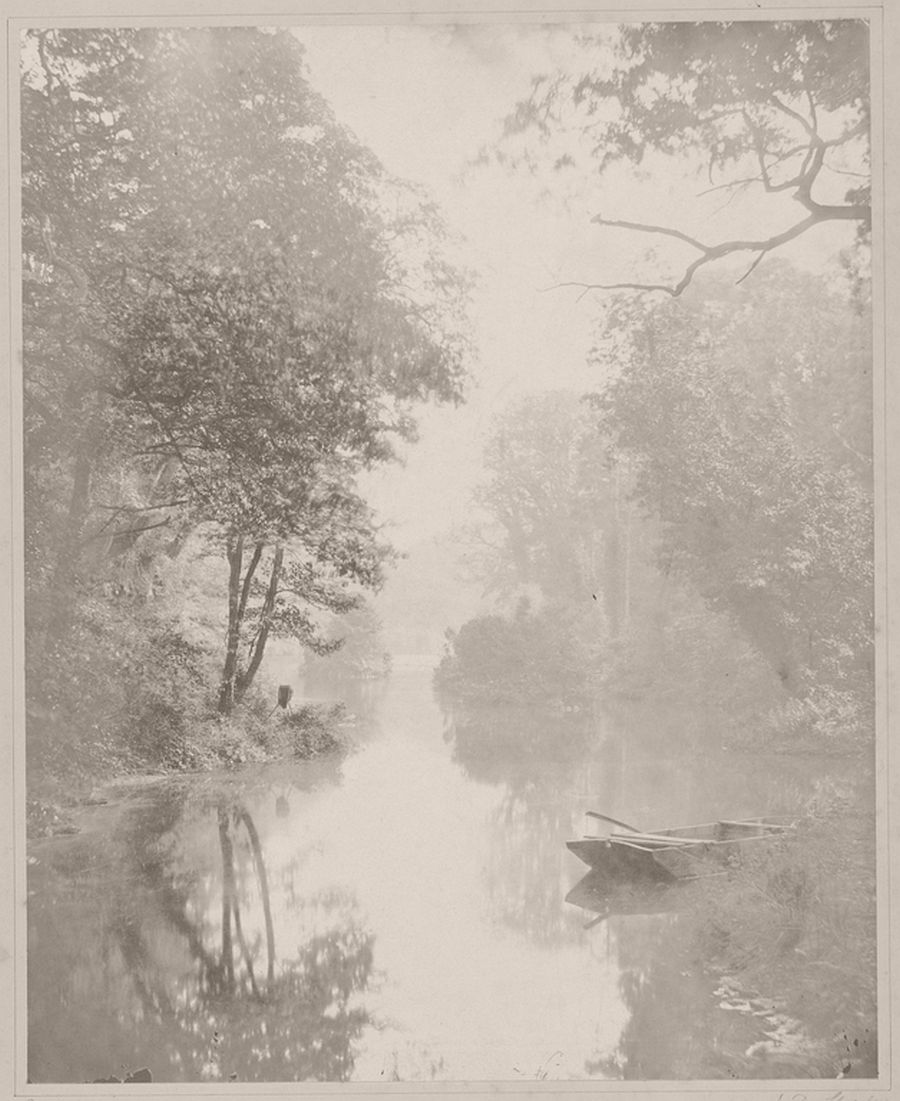 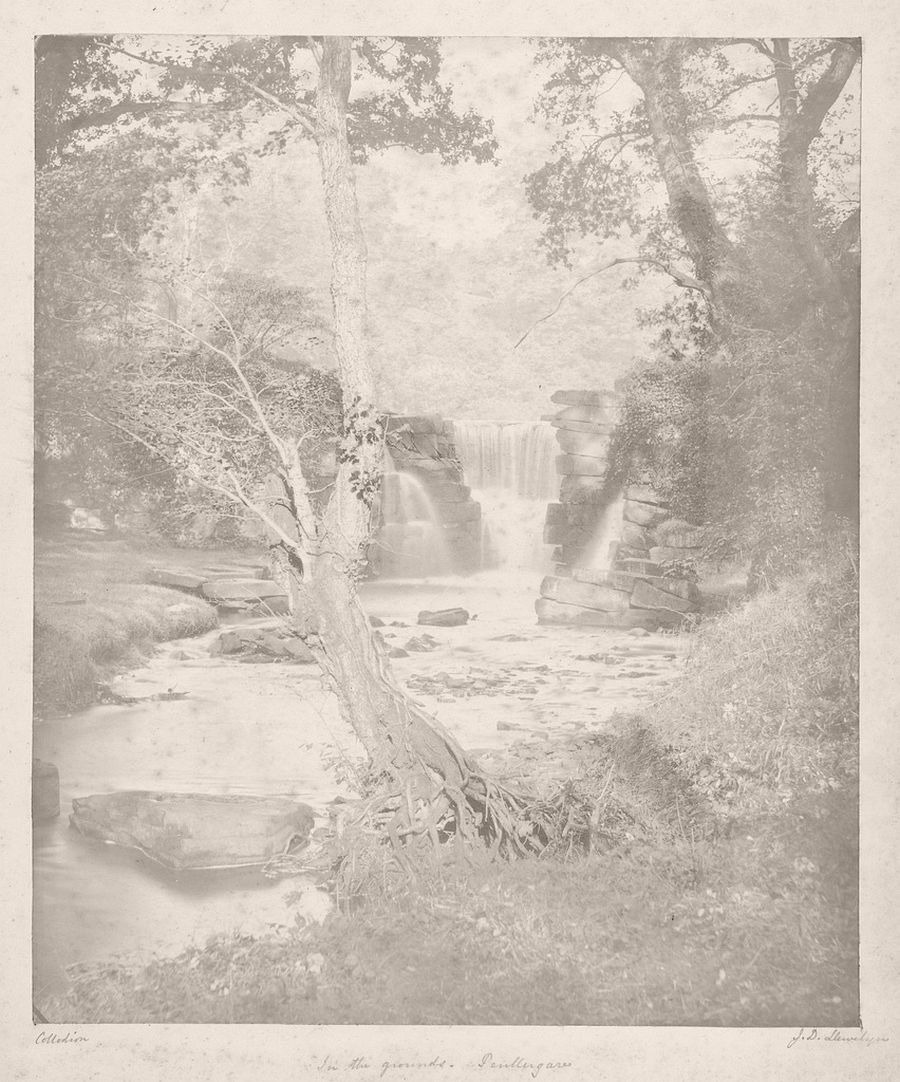 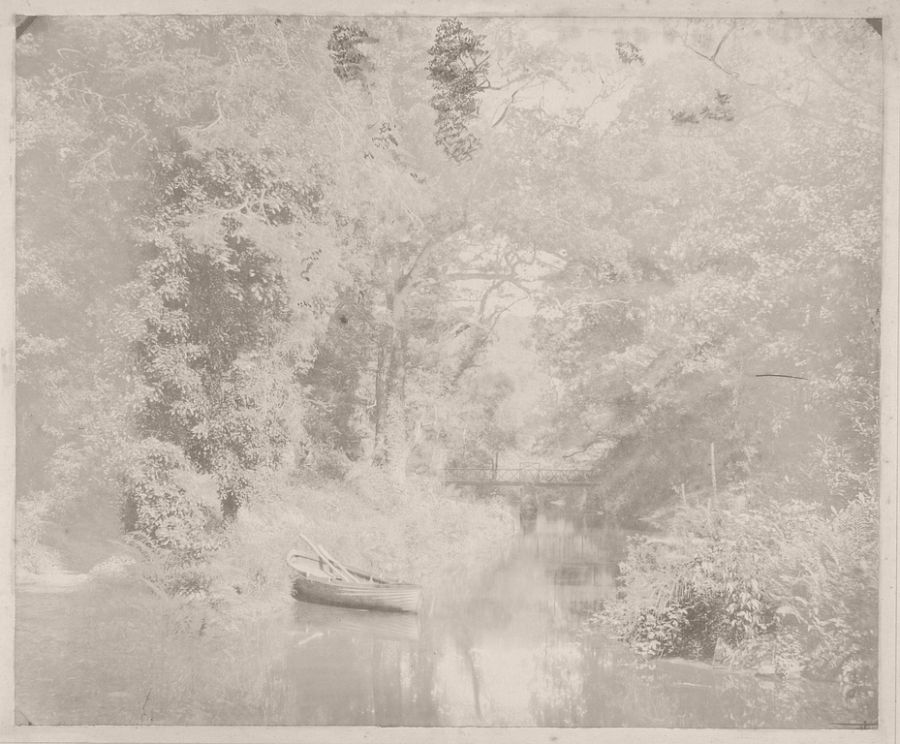 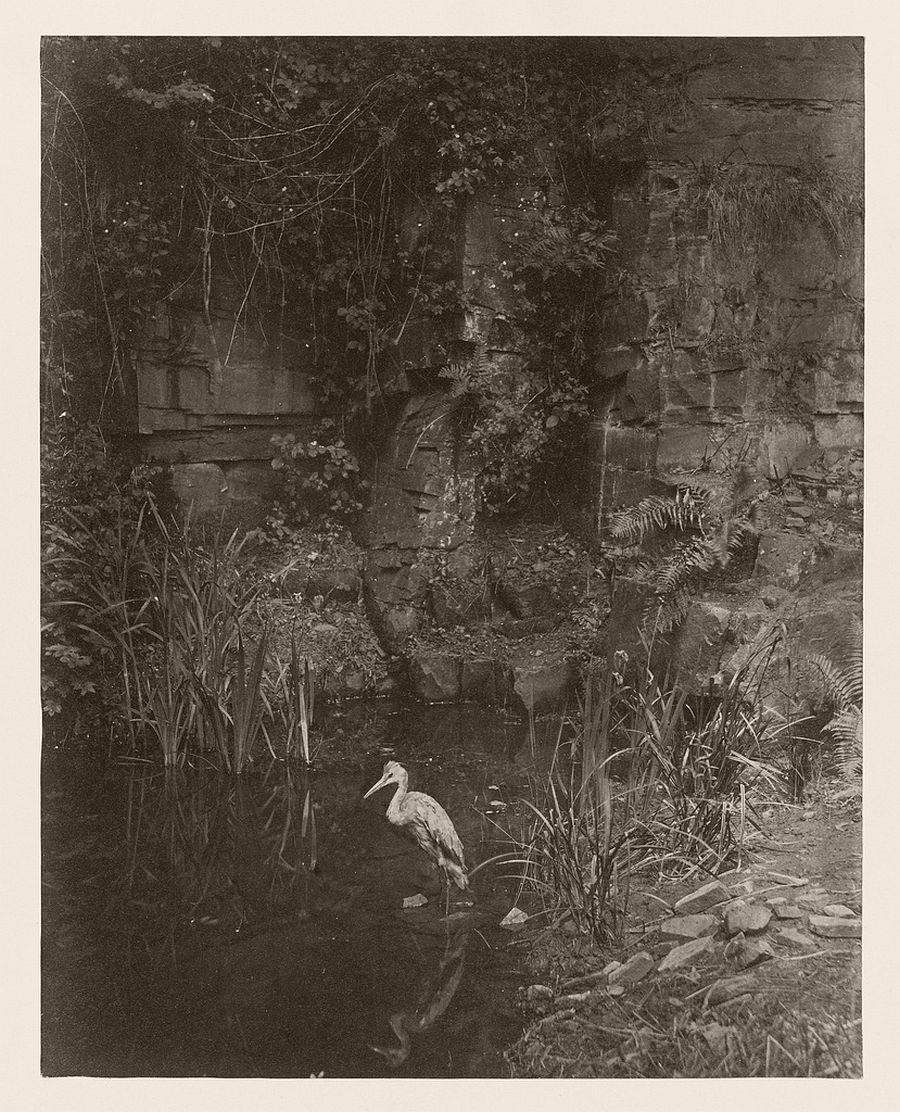