Home › Vintage › 1900s › The Edwardian era in the United Kingdom

Queen Victoria died in 1901 and her son Edward VII became king, inaugurating the Edwardian Era, which was characterised by great and ostentatious displays of wealth in contrast to the sombre Victorian Era. With the advent of the 20th century, things such as motion pictures, automobiles, and aeroplanes were coming into use. The new century was characterised by a feeling of great optimism. The social reforms of the last century continued into the 20th with the Labour Party being formed in 1900. Edward died in 1910, to be succeeded by George V, who reigned 1910–36. Scandal-free, hard working and popular, George V was the British monarch who, with Queen Mary, established the modern pattern of exemplary conduct for British royalty, based on middle-class values and virtues. He understood the overseas Empire better than any of his prime ministers and used his exceptional memory for figures and details, whether of uniforms, politics, or relations, to good effect in reaching out in conversation with his subjects. 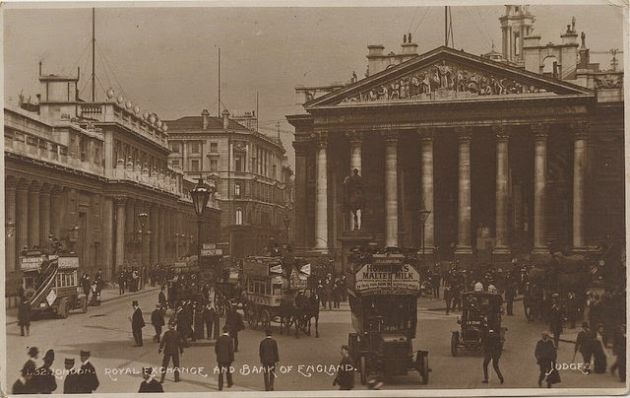 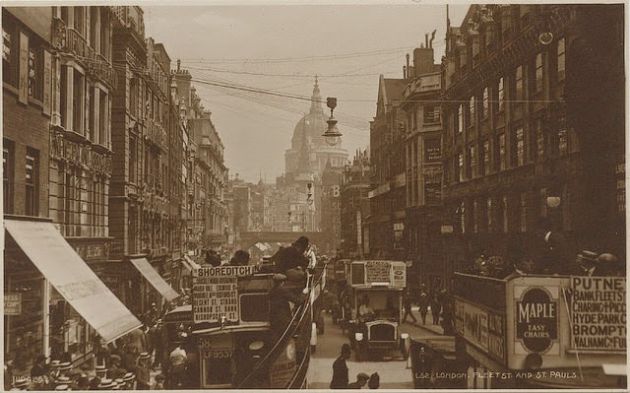 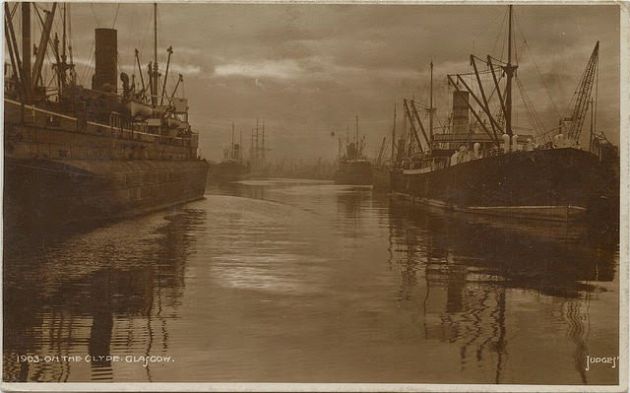 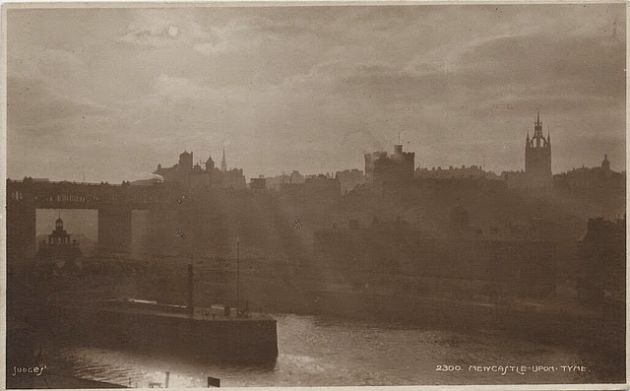 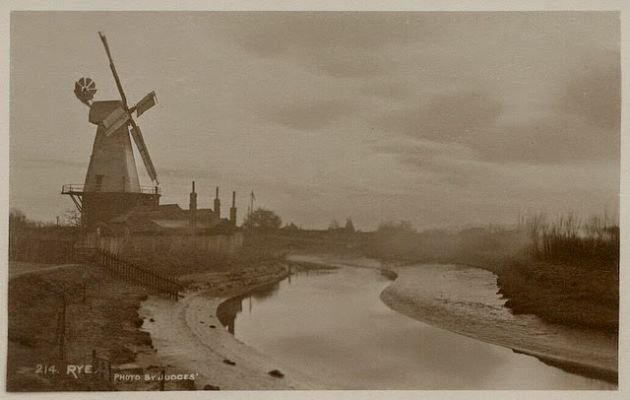 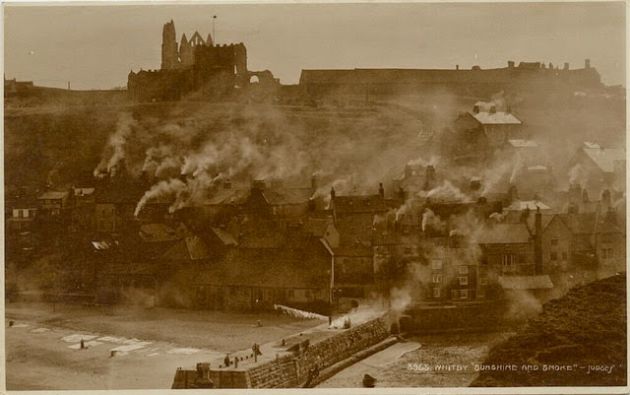 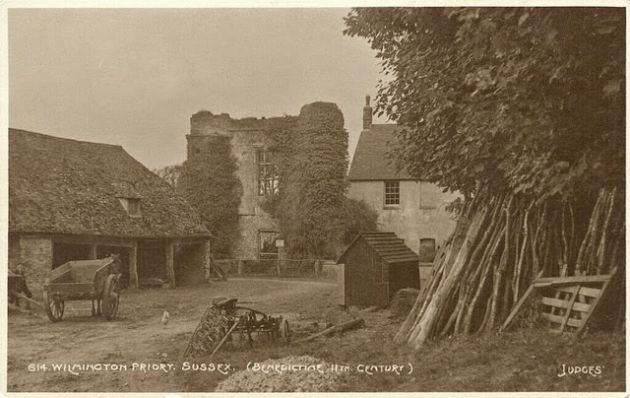 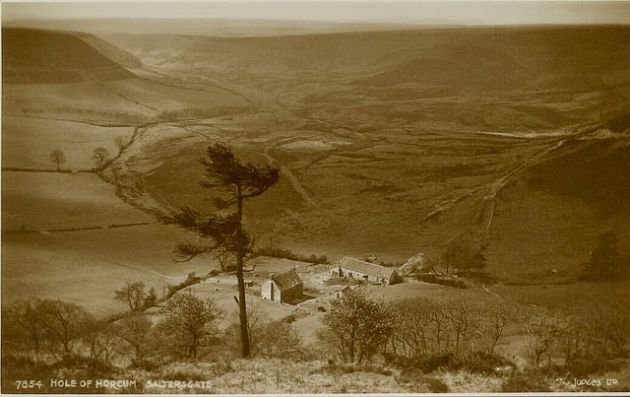 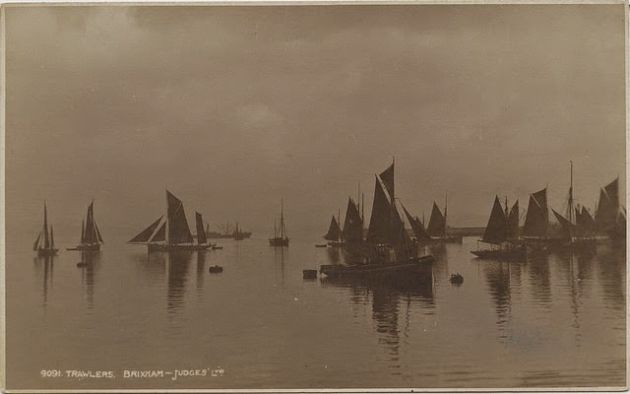 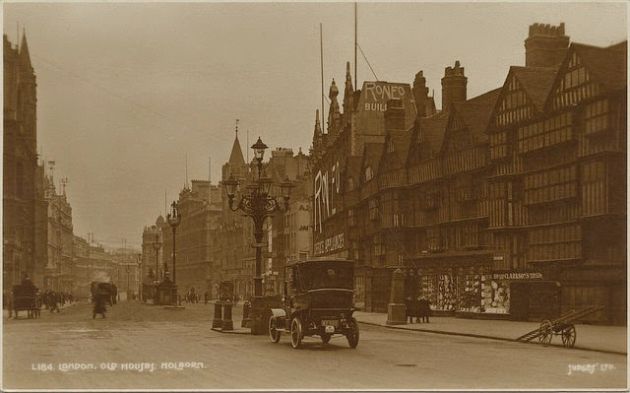 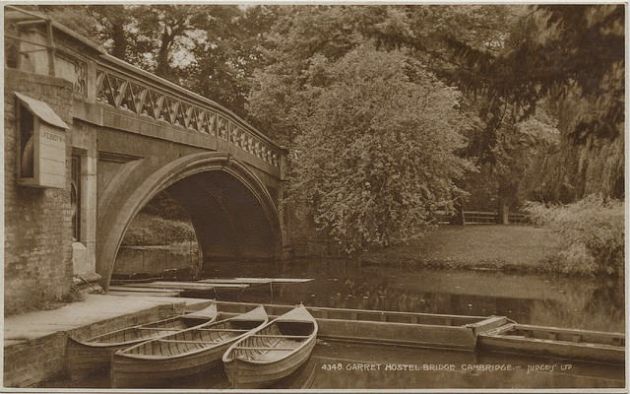 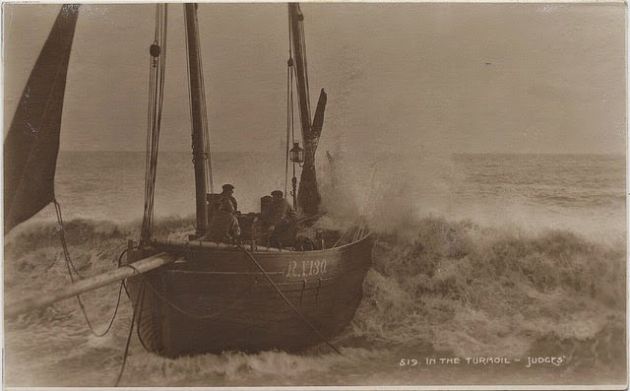 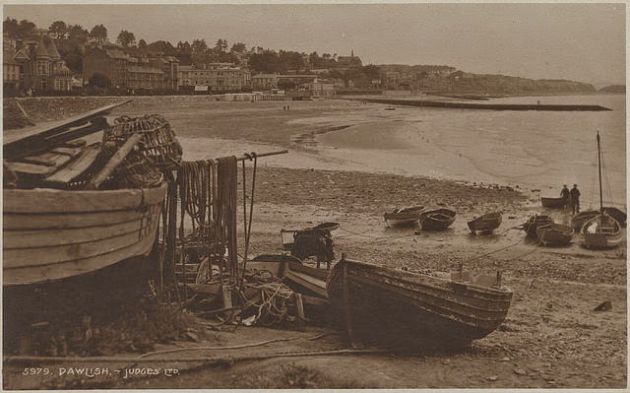 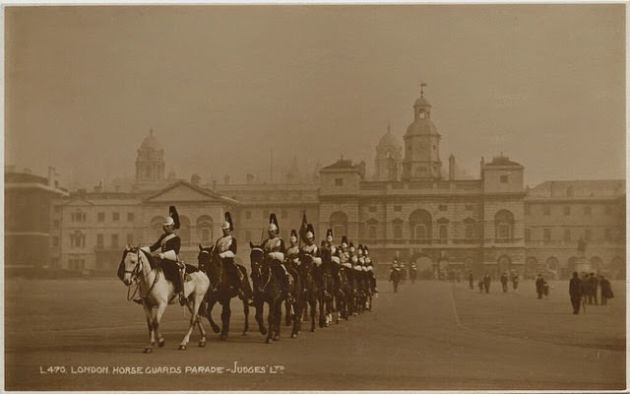 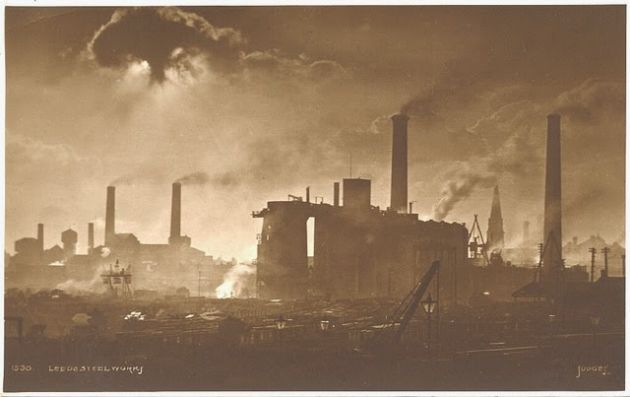 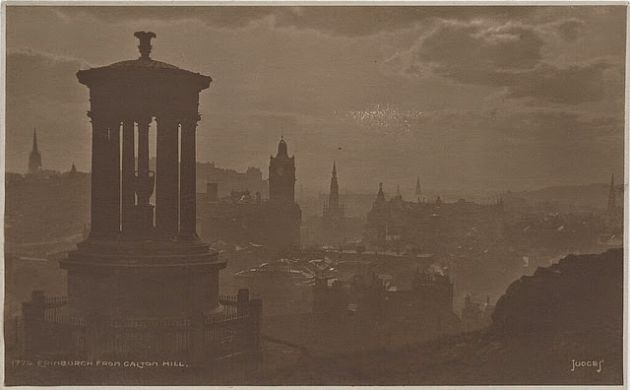 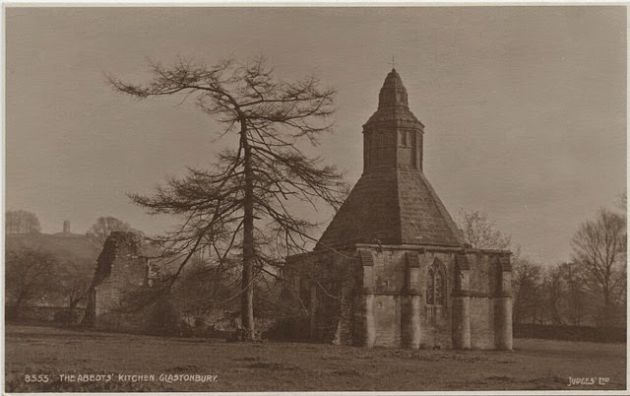 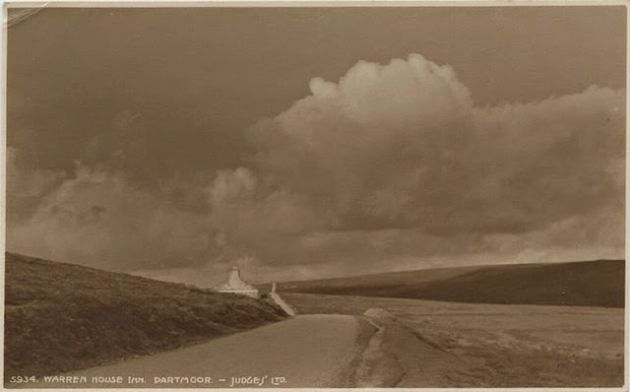 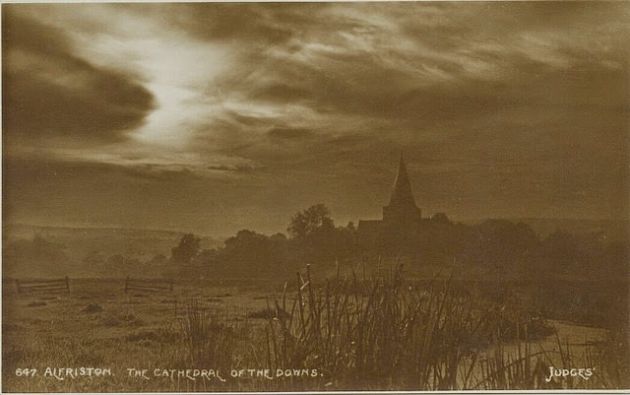 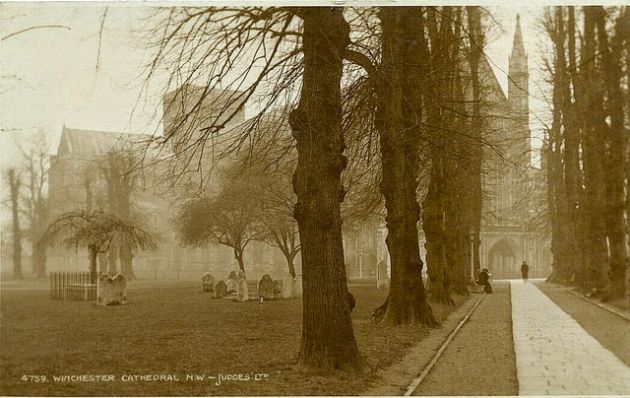 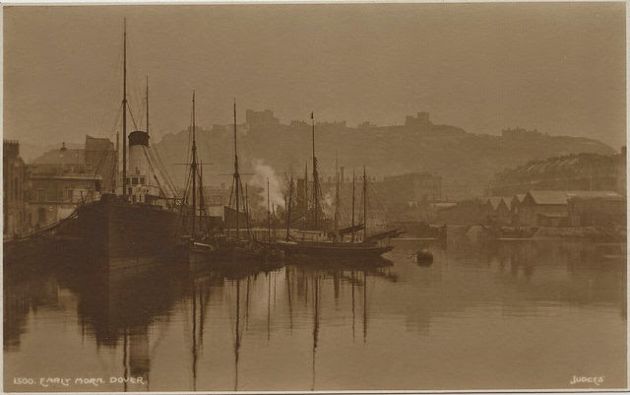