Home › News › The Art of the Platinum Print

Originating in the early 1870s, the platinum print, or platinotype, is one of the earliest processes in the history of the photographic medium. Platinum prints were widely produced through the early 20th Century before the expense of chemicals involved led to its rarity in the 1920s, and it remained a mostly dormant process through the later part of the Century. Today, following a resurgence in its appreciation, many photographic-artists have produced modern editions of both vintage and contemporary images in this time-honored method. The exhibition aims to educate collectors and visitors to the medium’s use throughout history with iconic images and masterful printing examples, as well as contemporary productions, that together highlight the breadth and diversity of the Gallery’s holdings.

Works on view range from early examples by artists such as P.H. Emerson, Edward Weston, George H. Seeley, Edward S. Curtis, and Manuel Alvarez Bravo, as well as many portraits of historical figures and icons of music and fashion by Horst P. Horst, Melvin Sokolsky, Cecil Beaton, Mark Seliger and Rene Groebli. Contemporary examples of landscapes and botanicals by celebrated photographers George Tice, Jeffrey Conley, Brigitte Carnochan and Paul Caponigro showcase the medium’s unique ability to capture the difficult lighting often found in natural scenes. Other singular examples from intimate portraits and conceptual works, to abstract and minimalist images, allow the viewer to witness the platinum print’s evolution of production and its wide-ranging contribution to the history of photography.

Platinum printing is a darkroom-based, contact process whereby the final print mirrors the size of its original negative unlike the traditional, focused enlargers used for the more common silver gelatin process. Early in its history, this resulted in smaller format prints, while contemporary works aided by the ability to create oversized negatives permits the execution of larger scales. While all prints share a warm tone, the artist can control its depth and hue through changes of chemistry and temperature allowing for variances in an artist’s individual vision. Within this range, a wide color palette is achievable though most examples vary between soft ochre, bronze, red and gray. Papers used must be absorbent enough to retain the hand-applied chemistry and thus tend to be soft in texture and reduce image detail often evoking an ethereal and nostalgic aesthetic.

The Art of the Platinum Print
September 9 – December 6 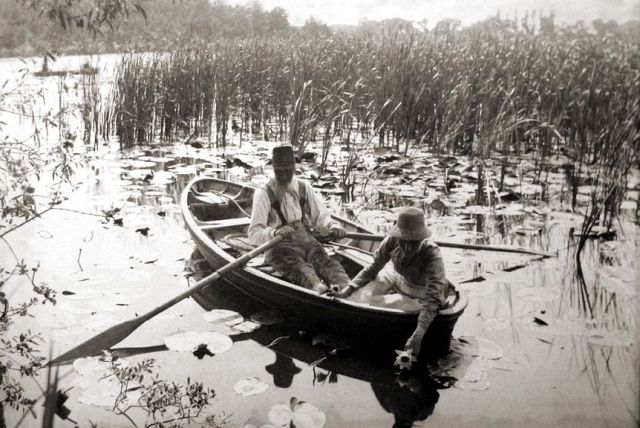 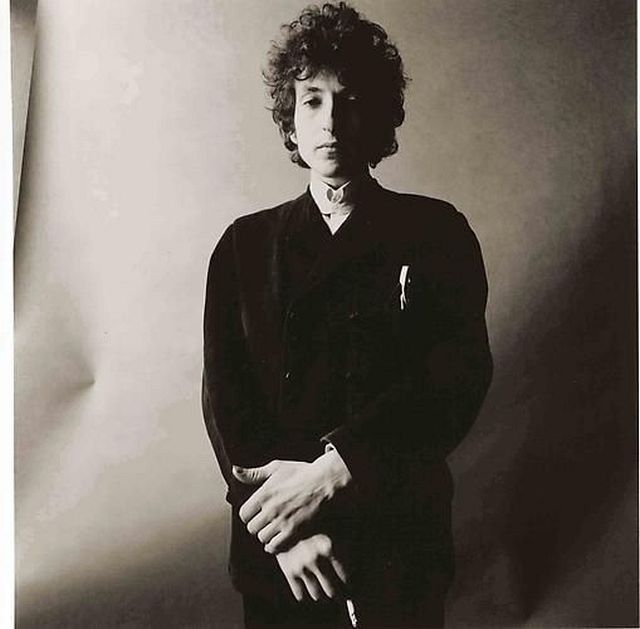 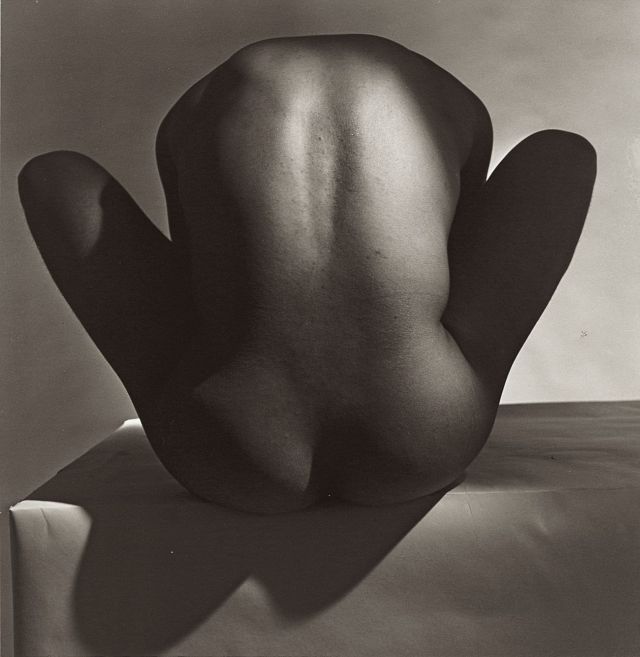 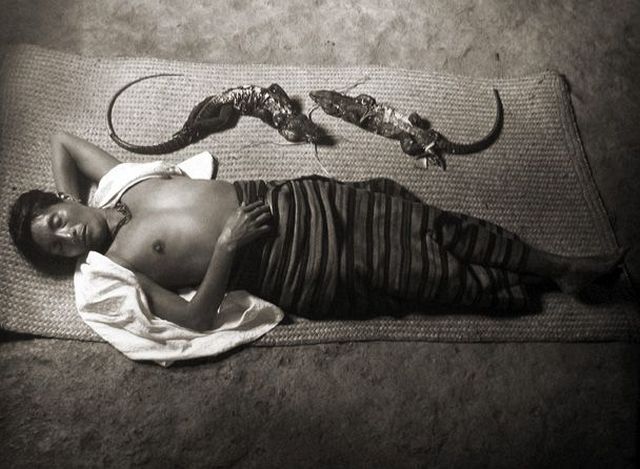 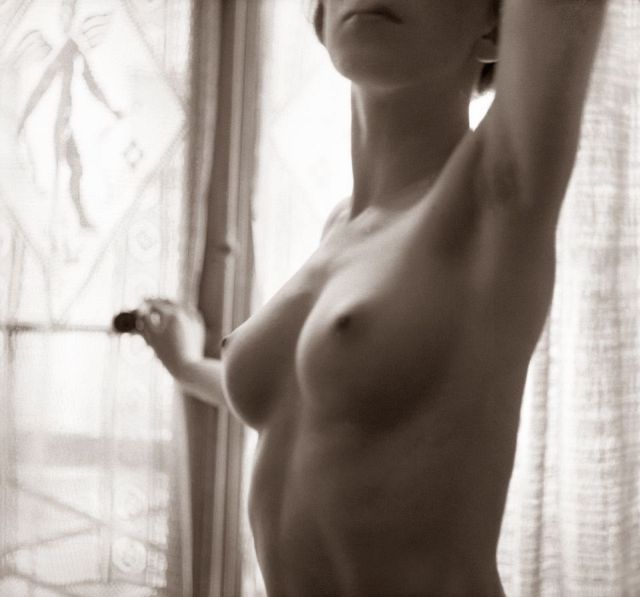 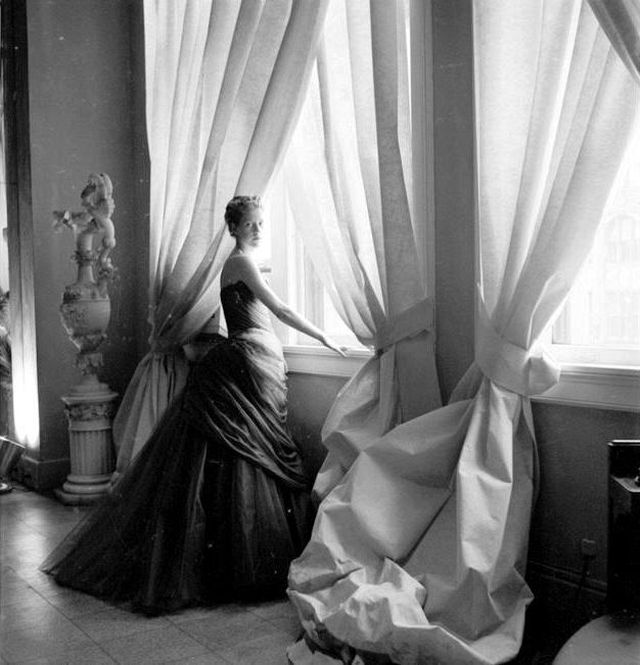 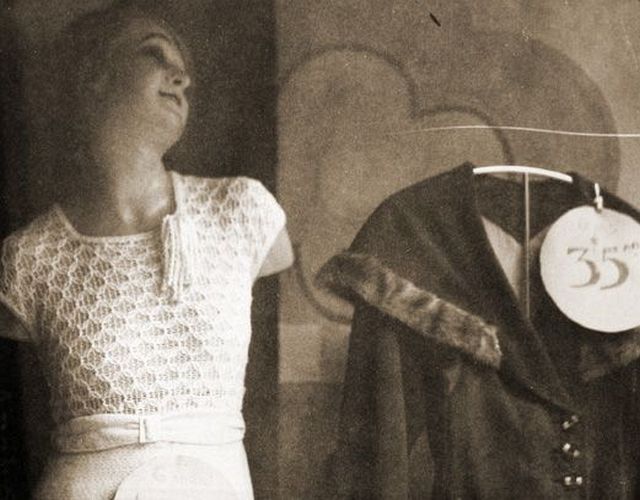 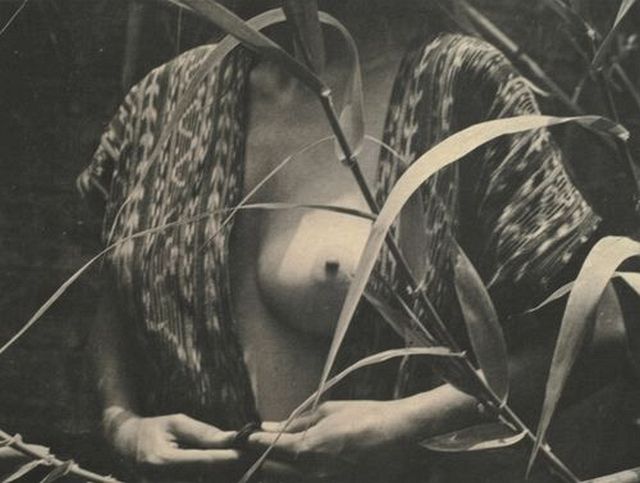