This series of photographs is an expression of my search for the soul of the deep forests.

One day in early autumn in 2001, just as twilight was setting in, I had lost track of the mountain paths. I happened to wander into a shady forest, where I found myself suddenly seized with a strong desire to take photographs. The following day, I set out once again, carrying my camera with me this time, and searched for the same forest. This experience made me realize that I was not taking photographs of the forest out of my own will, but that the forest was inducing me to take its photographs.

Looking back in retrospect, I have a feeling that this might have all begun with my decision to build a mountain lodge with my own hands. In order to clear a plot of land for constructing a lodge inside a small forest, I had to fell Japanese red pine trees some eighty years old. Although many years have elapsed since then, I still vividly remember the sensation I had as I sat astride the felled down trees, stripping them of their barks. The trees collapsed onto the ground with a huge thud, making my entire body tremble; I looked up and remained motionless for a while, totally overwhelmed by the vastness of the sky. Almost as if stained by the blood rushing from another person’s wound, I was covered with splashes of tree sap spurting from the edge of the blade of my hatchet. This made me acutely aware of the living energy of the trees, and I immediately decided to make the most of this power in the lodge I was about to build.

It took me some ten years to finish constructing the lodge. Thirty-six Japanese red pine trees growing in that forest were used for the ground sills, the central pillar and the beams. This probably explains why it is so very cozy and comfortable inside my mountain lodge. While continuously handling wood for building my lodge, I believe that I have come to feel things I could neither see nor hear before. And it could well be that, lured by this strange power, I started to travel all over Japan visiting the depth of forests.

“The Silent Respiration of Forests” is a collection of photographs which I was able to take, inspired by this power of the forest. 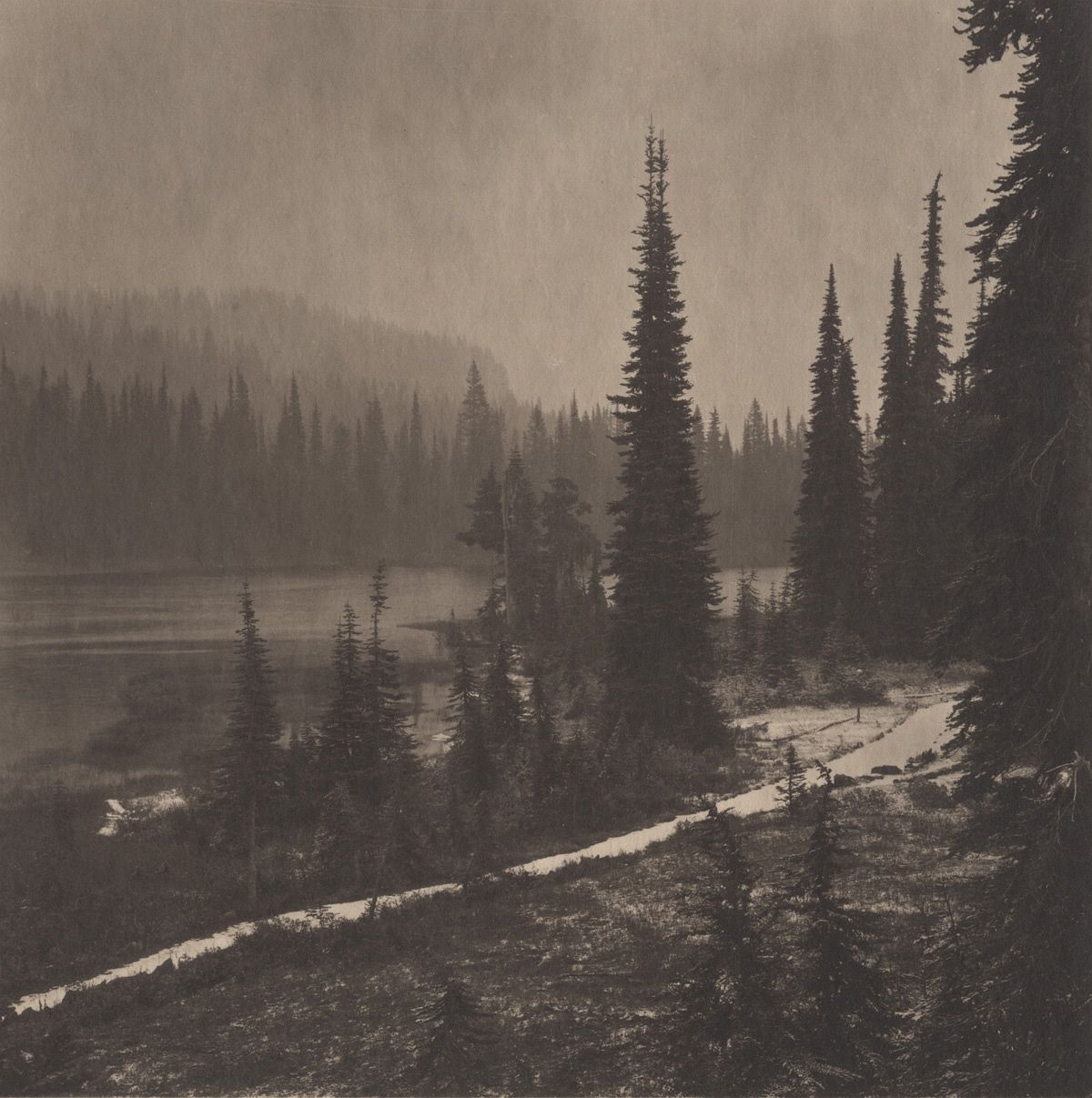 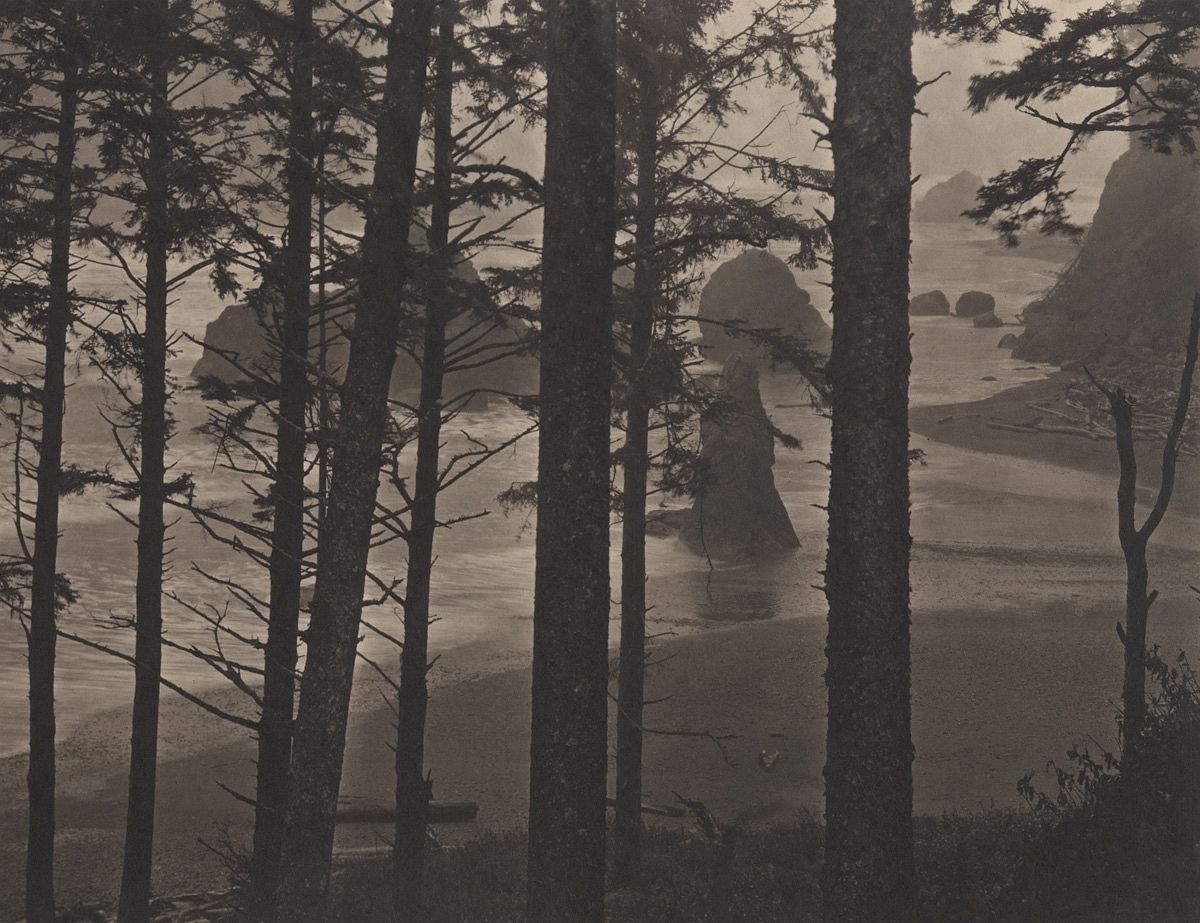 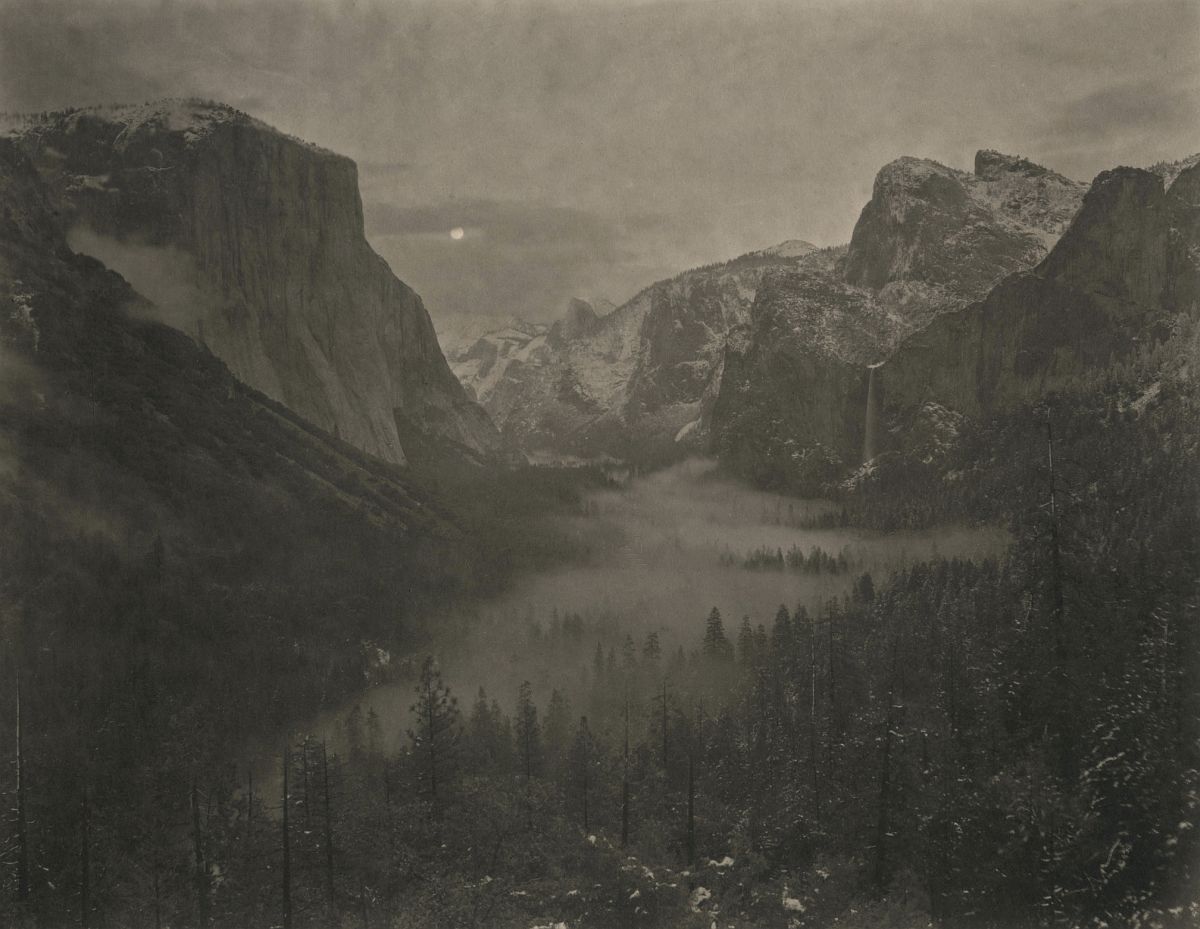 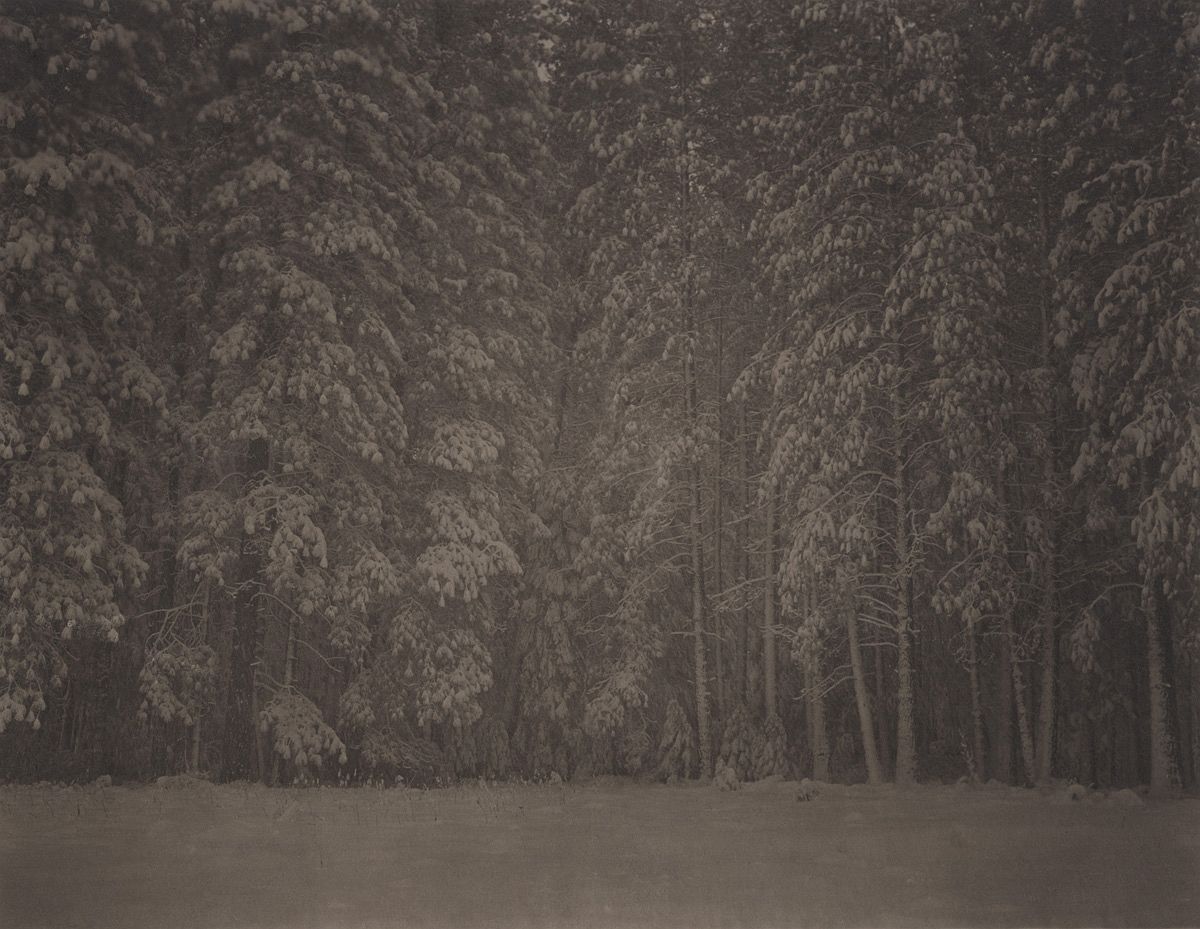