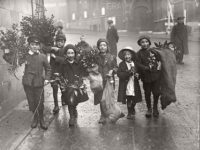 15 December 2016 0
Collection of black and white vintage photos shows how children celebrated Christmas over 100 years ago. 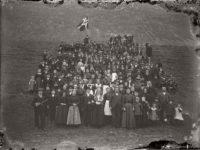 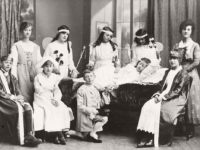 4 August 2016 0
Millions of postcards were produced in Britain between 1903 and the 1914-1918 war, providing some of the most vivid documents in social history available. The majority here are by anonymous photographers. Among other themes, they depict work, leisure, amateur theatre, transport from a century ago. Postcards from the collection of John Toohey @ flickr. 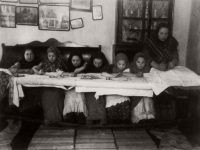 3 August 2016 0
Sometimes now you might hear the word “artisan” which often said to make things look skillfully  made and good. However hundred something years ago all over the world things mainly were “artisan” – made by local craftsman. If we know some traditional craftsmen of the West and their craft survived till our days (this is what they sell as “artisan” now) the…