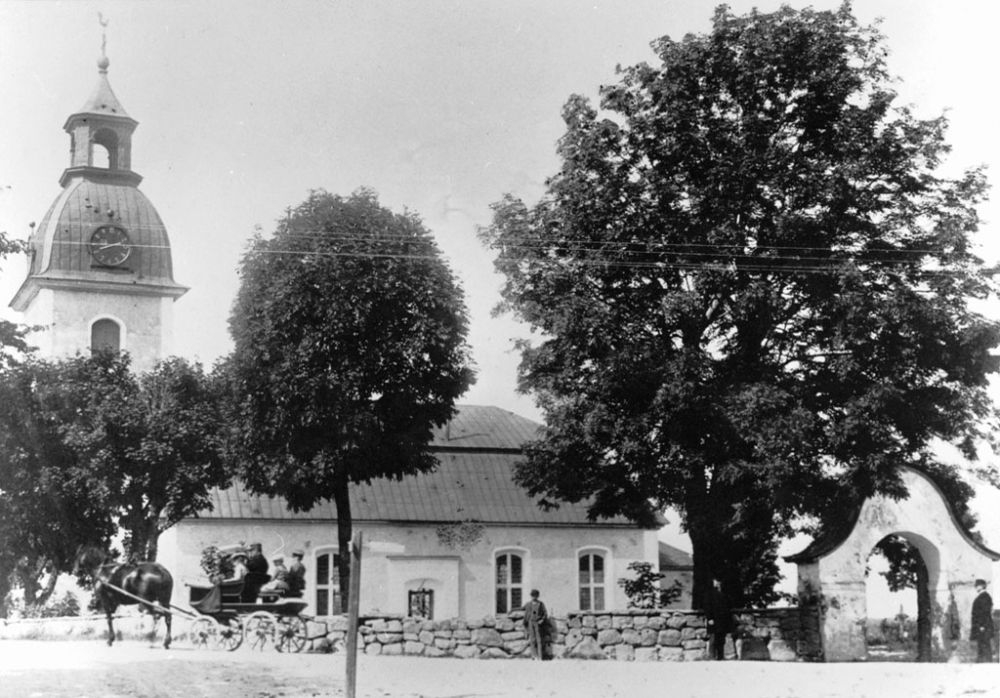 Ekeby Church, Närke, Sweden. Horse carriage outside Ekeby church. The church is from 1774 but parts of the walls remain from an earlier medieval church. 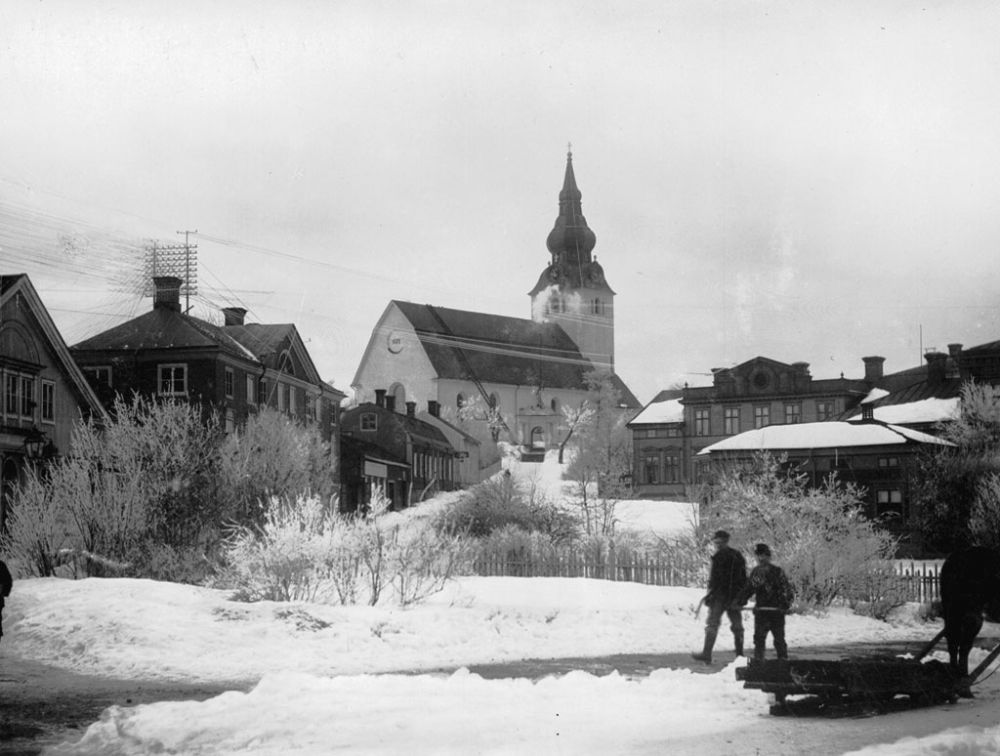 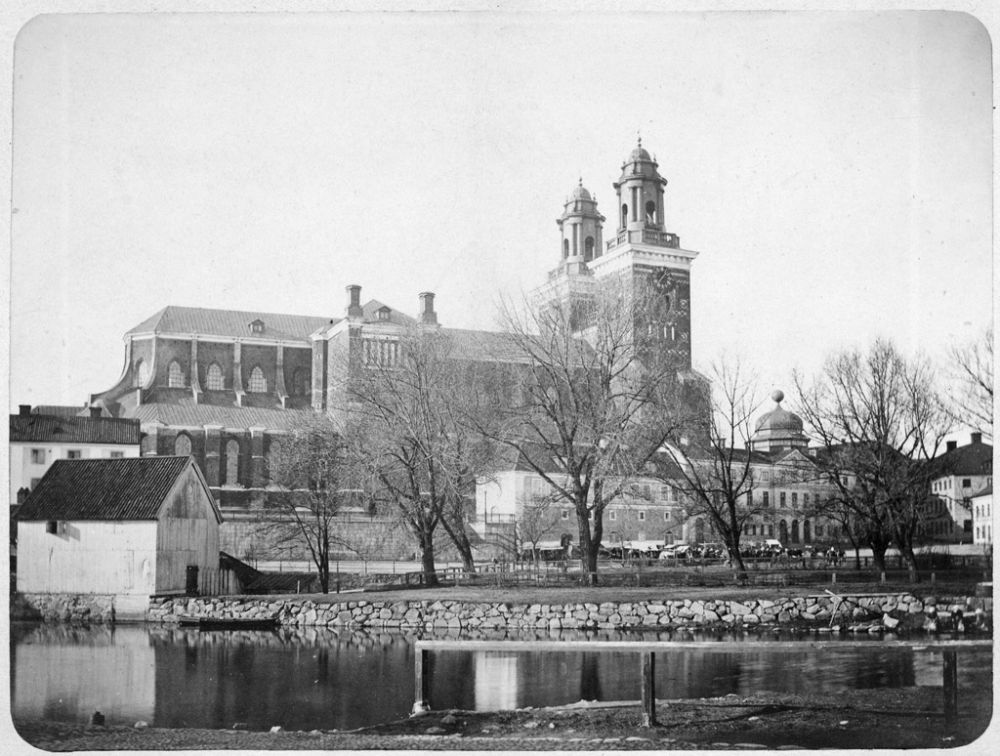 Uppsala Cathedral, Uppland, Sweden. Uppsala cathedral as it looked from the 1740s to the 1880s, before the restoration by Helgo Zettervall. The cathedral, which is the largest Gothic church in Scandinavia, with its roots in 1273, was inaugurated in 1435. Fyrisån river running by. 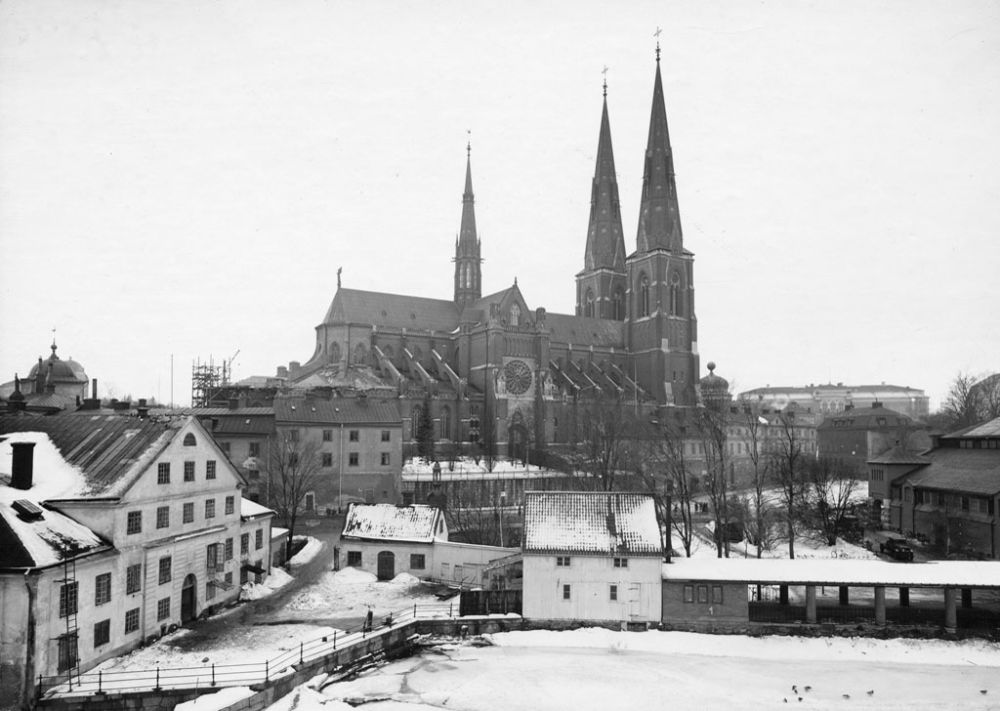 Uppsala Cathedral, Uppland, Sweden. Uppsala cathedral after the restoration in the 1880s by Helgo Zettervall. The cathedral, which is the largest Gothic church in Scandinavia, with its roots in 1273, was inaugurated in 1435. 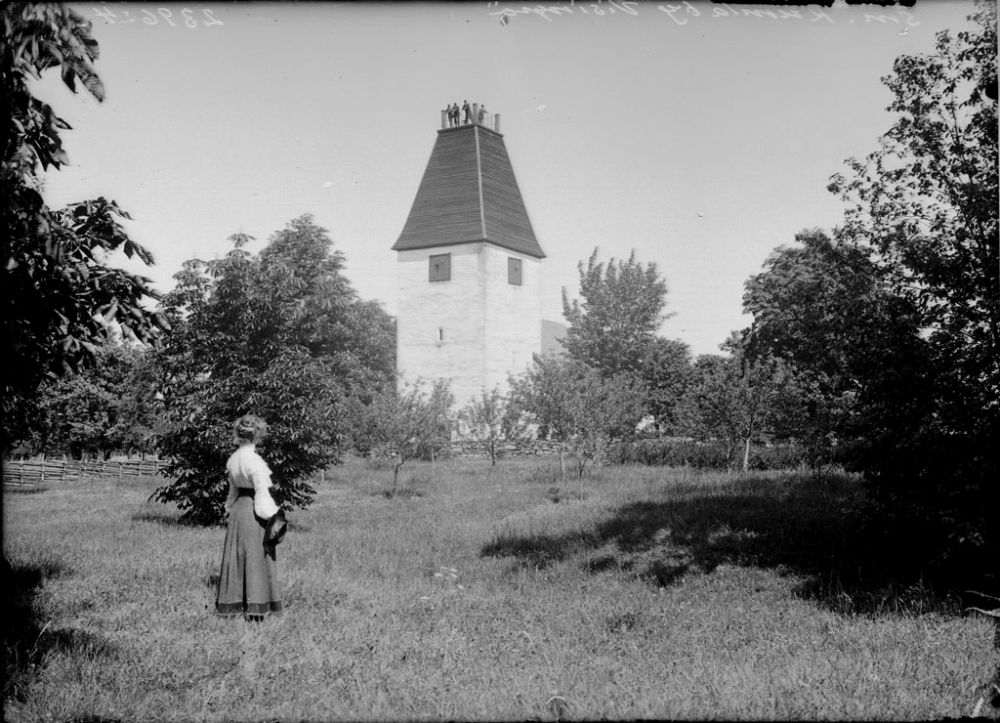 Kumlaby Church, Visingsö, Småland, Sweden. A woman looking at people on tower terrace of Kumlaby church on the island of Visingsö in Lake Vättern. The church was built in the first half of the 12th century and rebuilt by Count Per Brahe in the 1630s. 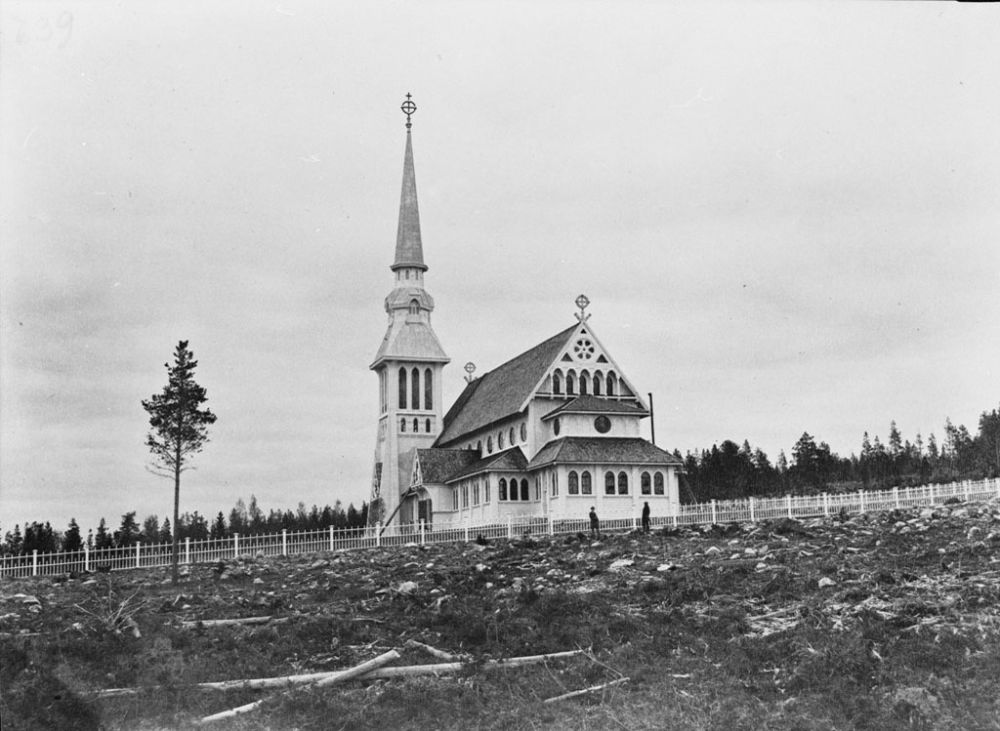 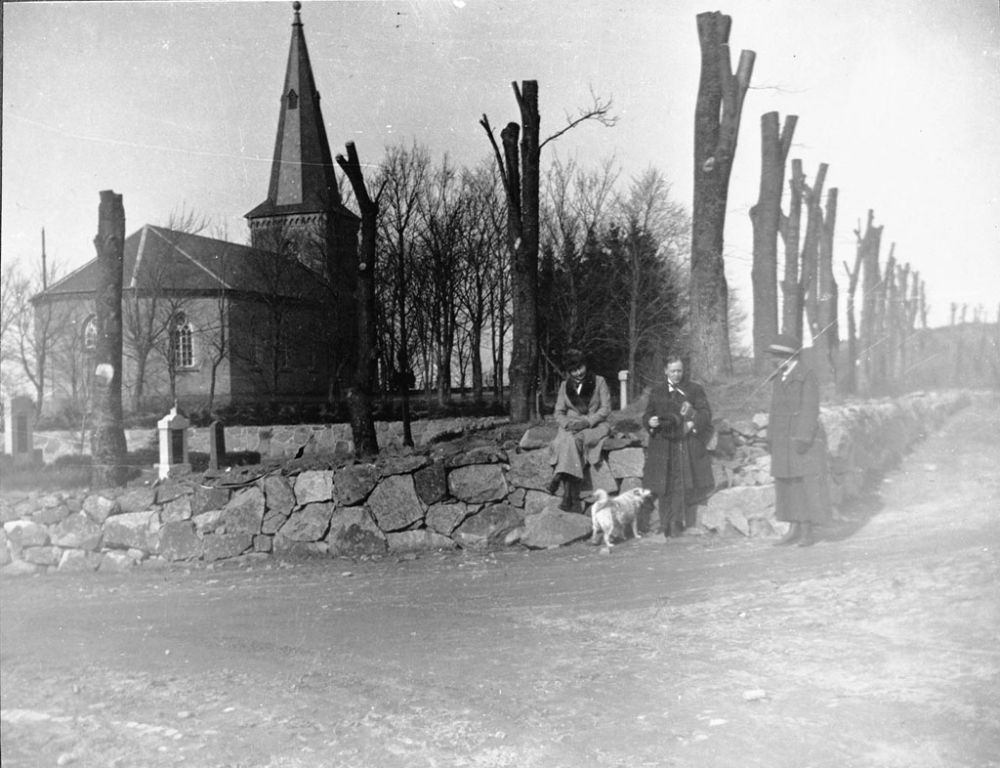 Askim Church, Västergötland, Sweden. People with a dog at the churchyard wall at Askim church in southern outskirts of Gothenburg. The church was built in 1879. 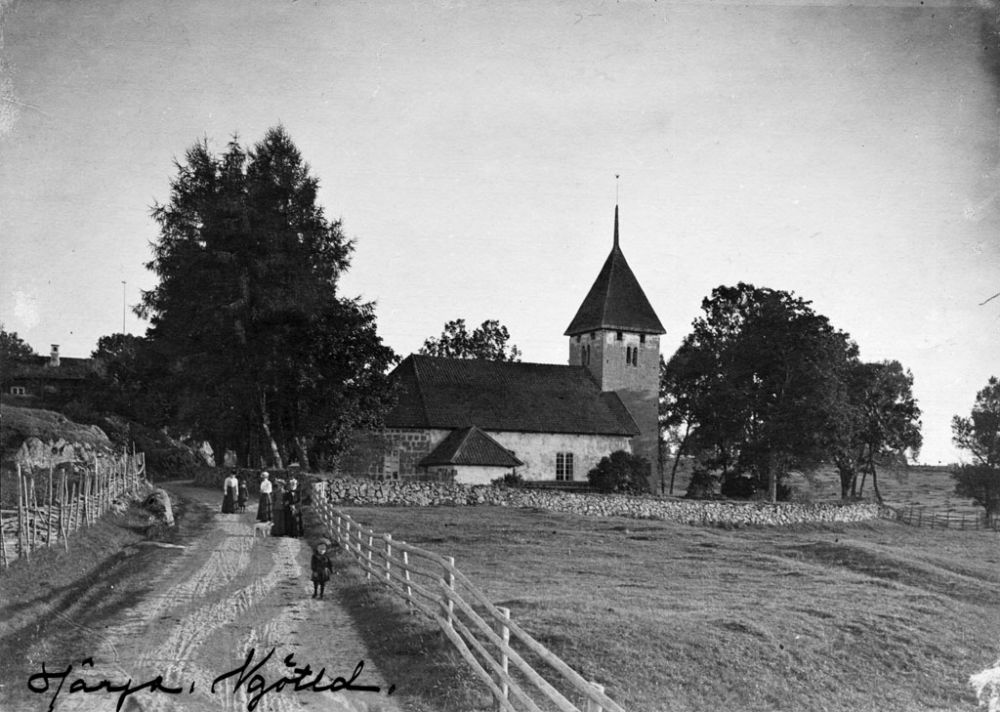 Härja Church, Västergötland, Sweden. People on the road at Härja church. Its oldest parts is from the 12th century. 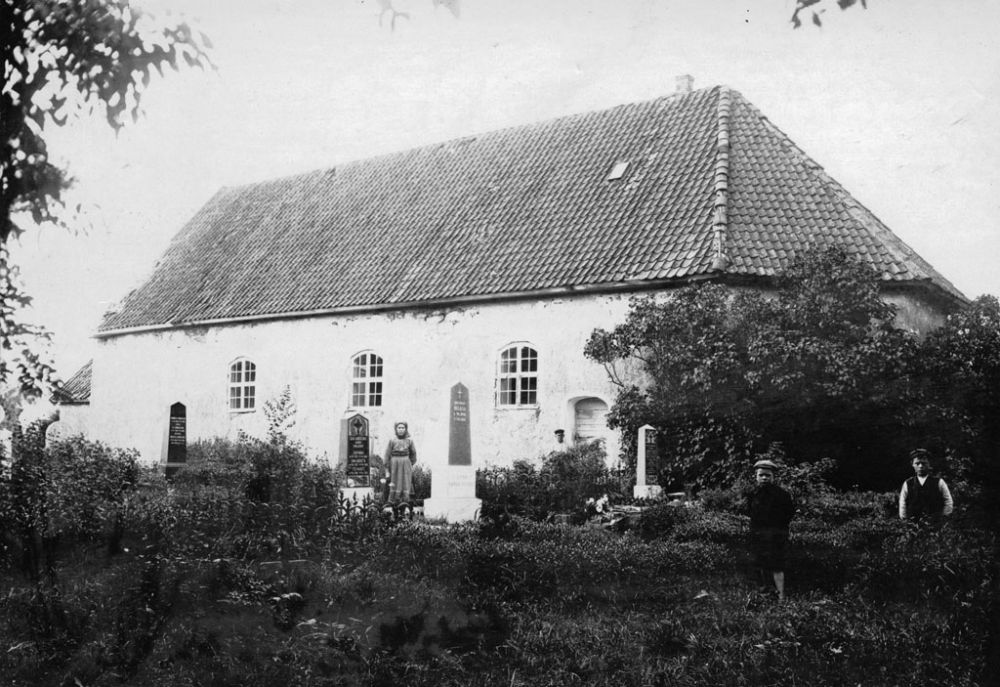 Öckerö Old Church, Bohuslän, Sweden. Children among gravestones outside Öckerö old church in the archipelago of Gothenburg. The stone church was built in 1450 and built out in 1781. 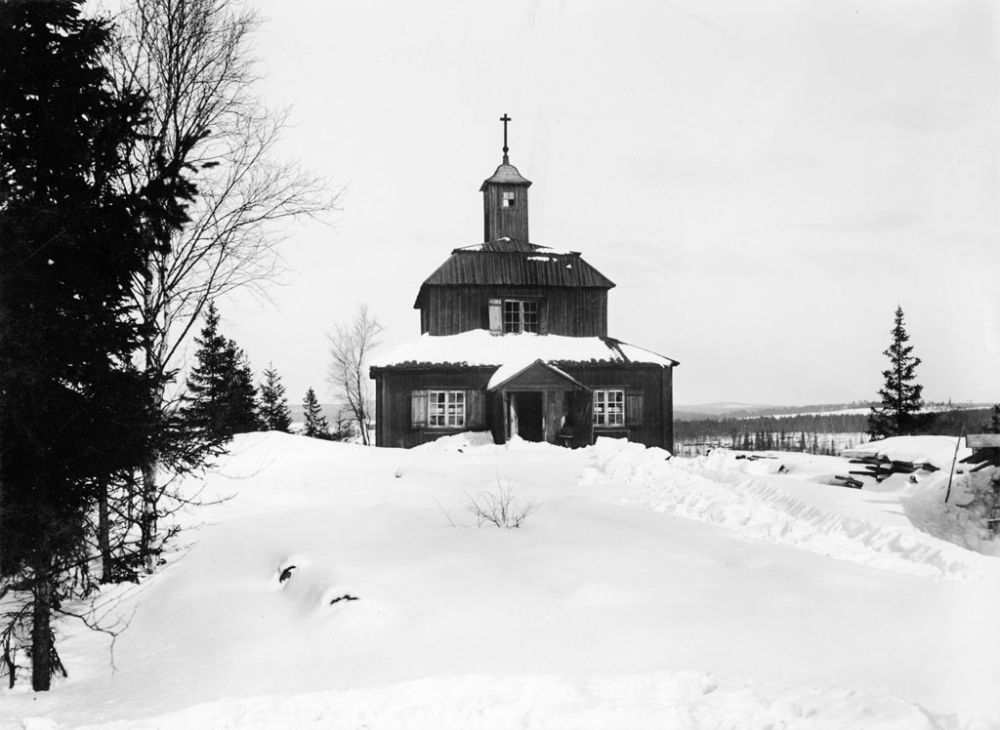 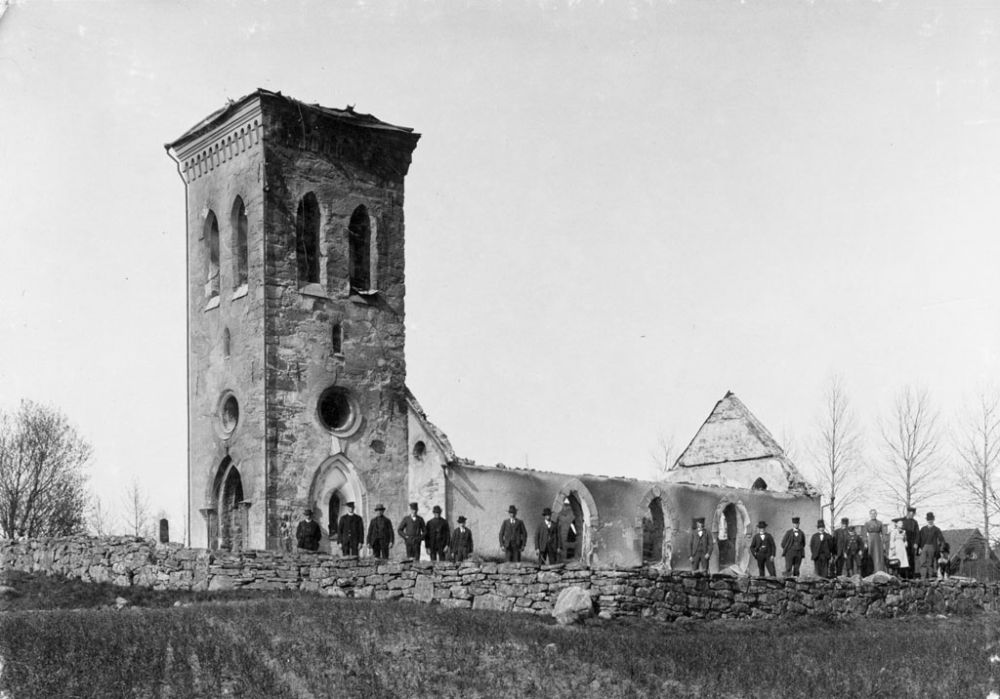 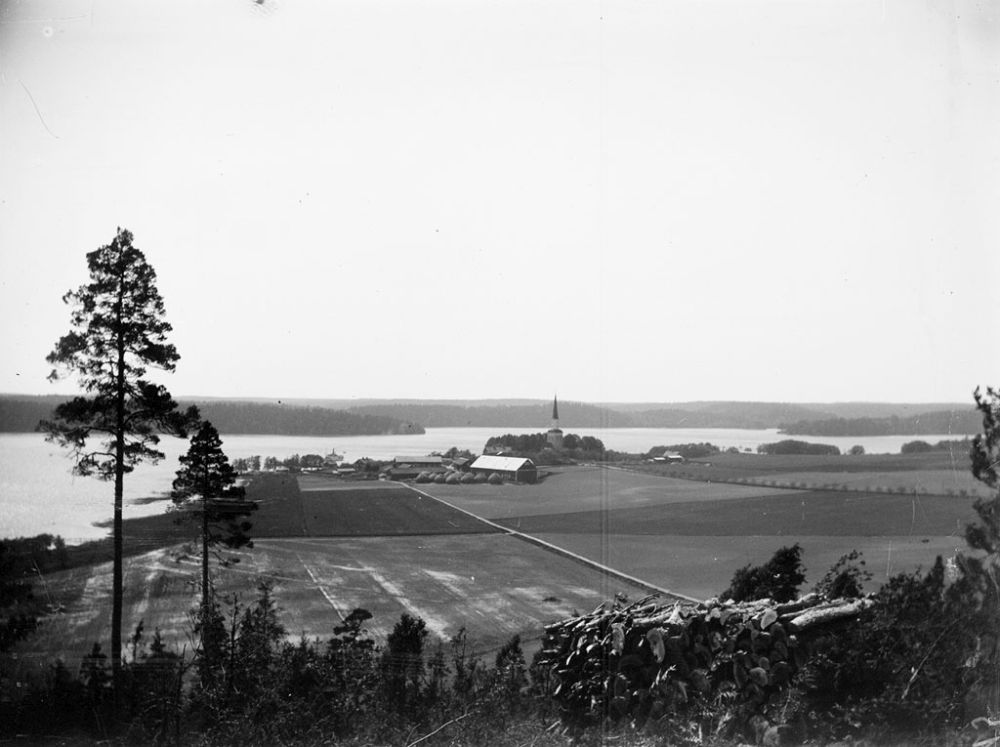 Ekerö Church by Lake Mälaren, Uppland, Sweden. Ekerö church at Asknäs by Lake Mälaren. The church was originally built at the end of the 12th century, probably as a church of the Asknäs estate. 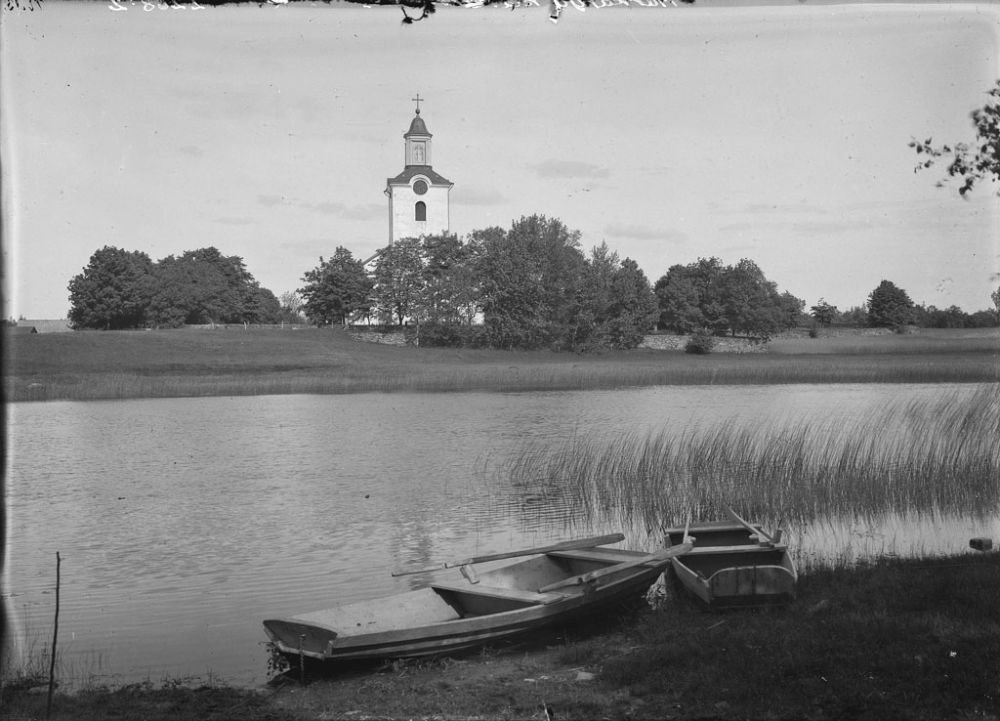 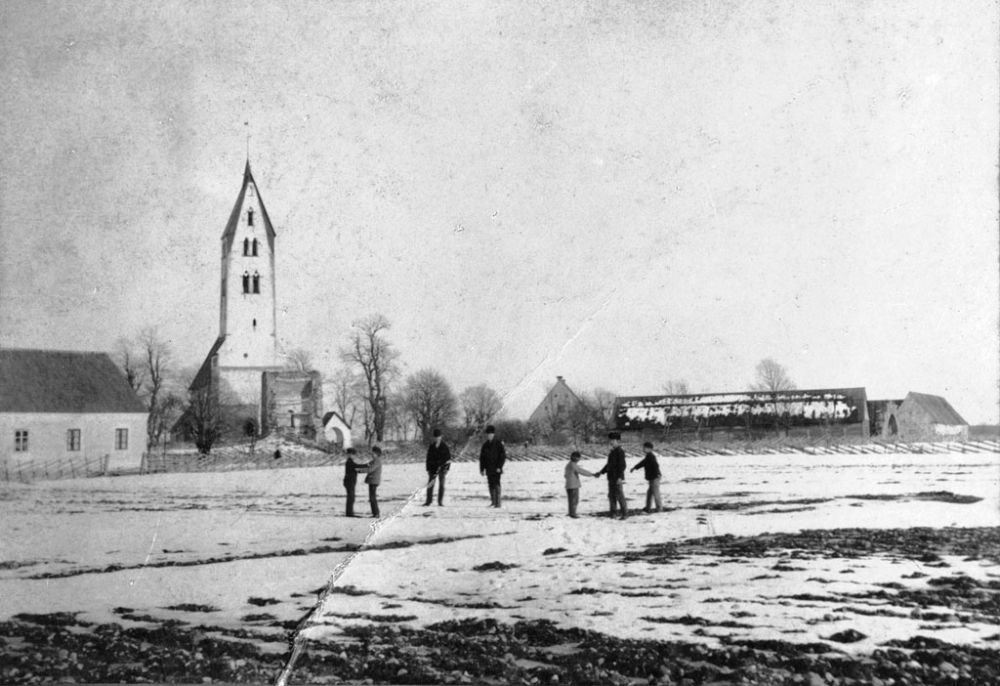 Gothem Church, Gotland, Sweden. People at a field near Gothem church with its oldest parts from the 13th century. View from west. To the left is the old school, to the right is the rectory.