Carl Curman (1833–1913) was a physician and a scientist. He is mainly known as a pioneer in his commitment in public health care, especially in bathing. He founded two public indoor baths in Stockholm and developed a minor outdoor bath in the fisherman village of Lysekil on the west coast into a high-society seaside resort. He was an associate professor in balneology (the science of health baths) and climatology at the medical university of Karolinska Institutet in Stockholm, and a professor in anatomy at The Royal Swedish Academy of Fine Arts, in which he had also been a talented student before he finally chose the medical career. In time he became an honorary member of the Academy.

He shared his life with his wife Calla and their children in their home in central Stockholm and their summer residence in Lysekil, built in Old Norse style. Their villa at Floragatan in Stockholm became a kind of centre for the cultural and scientific society in the 1880s and -90s.

Carl Curman began photographing in the 1860s and became a prominent and industrious amateur photographer. He left a collection of about 700 photos – original print copies and glass plate negatives, mainly from the late 19th century.

Here is a selection of his outdoor images of Sweden. 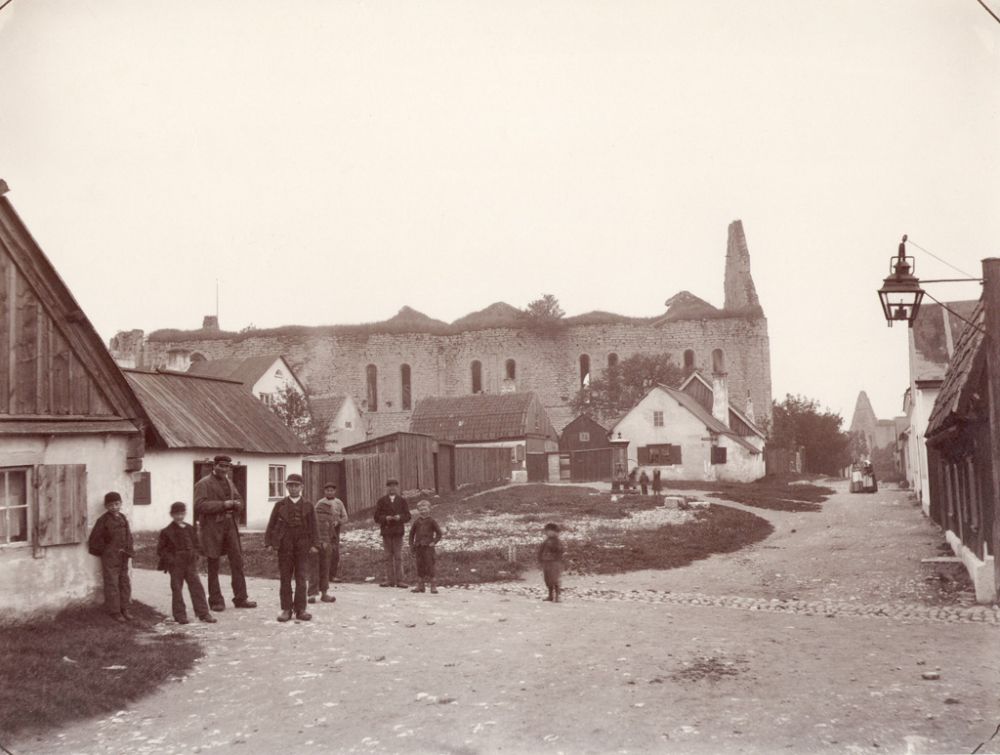 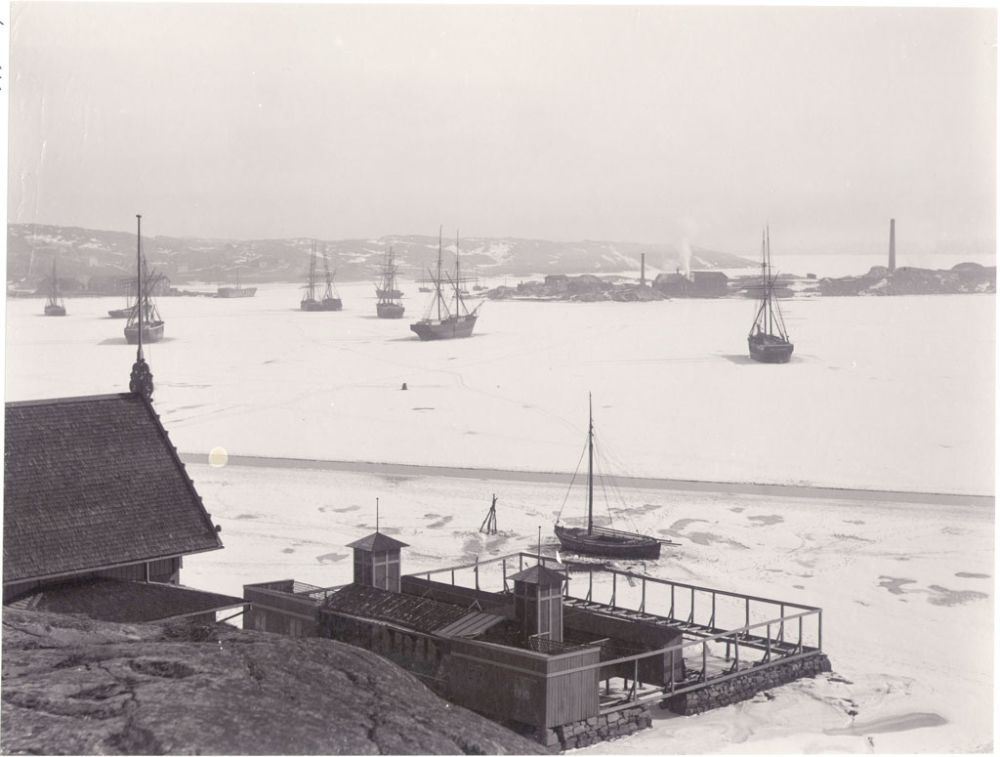 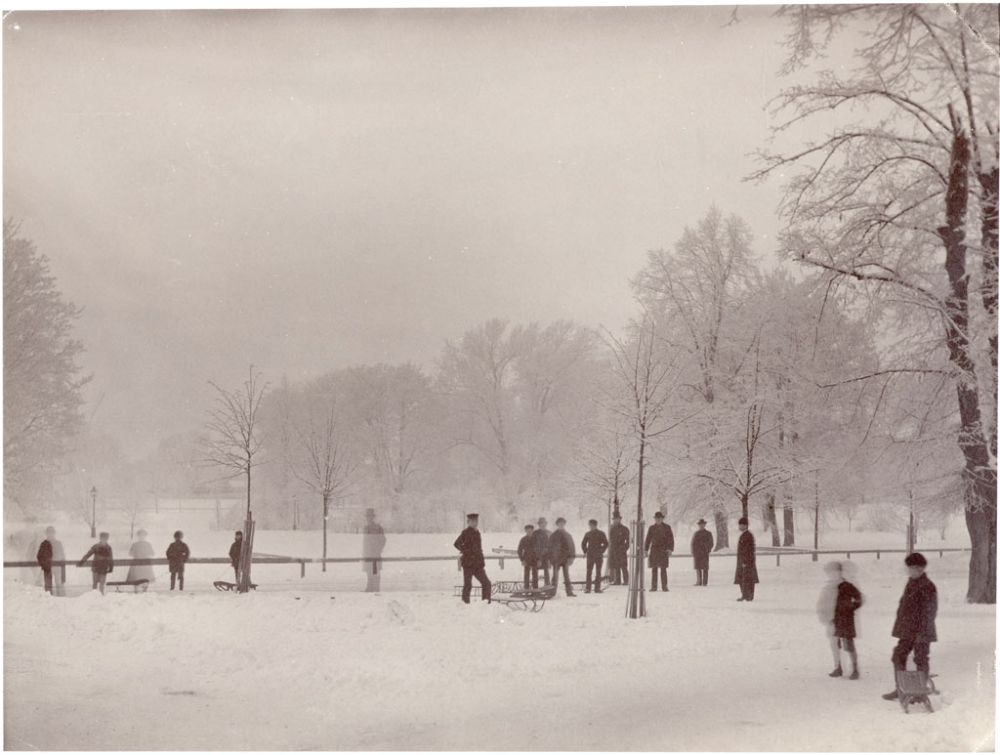 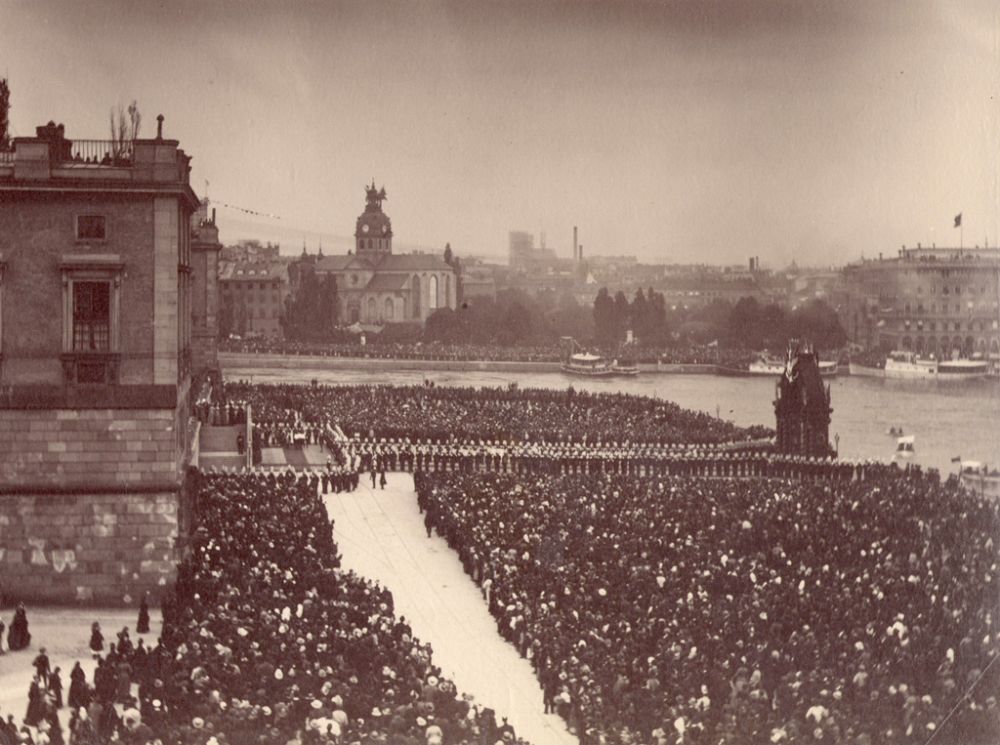 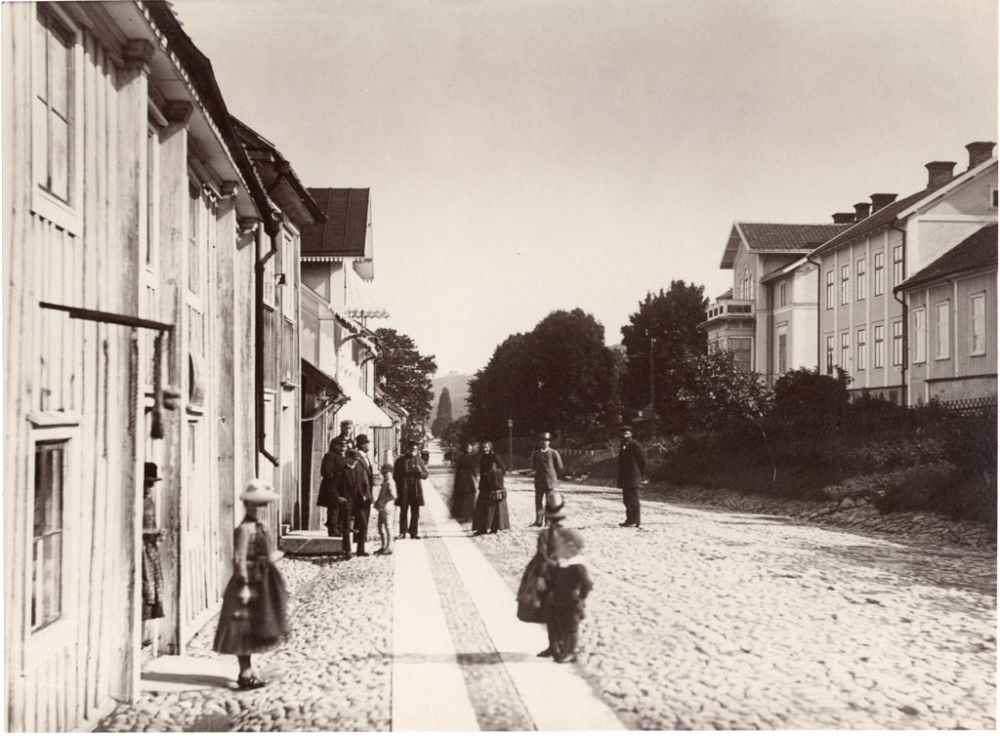 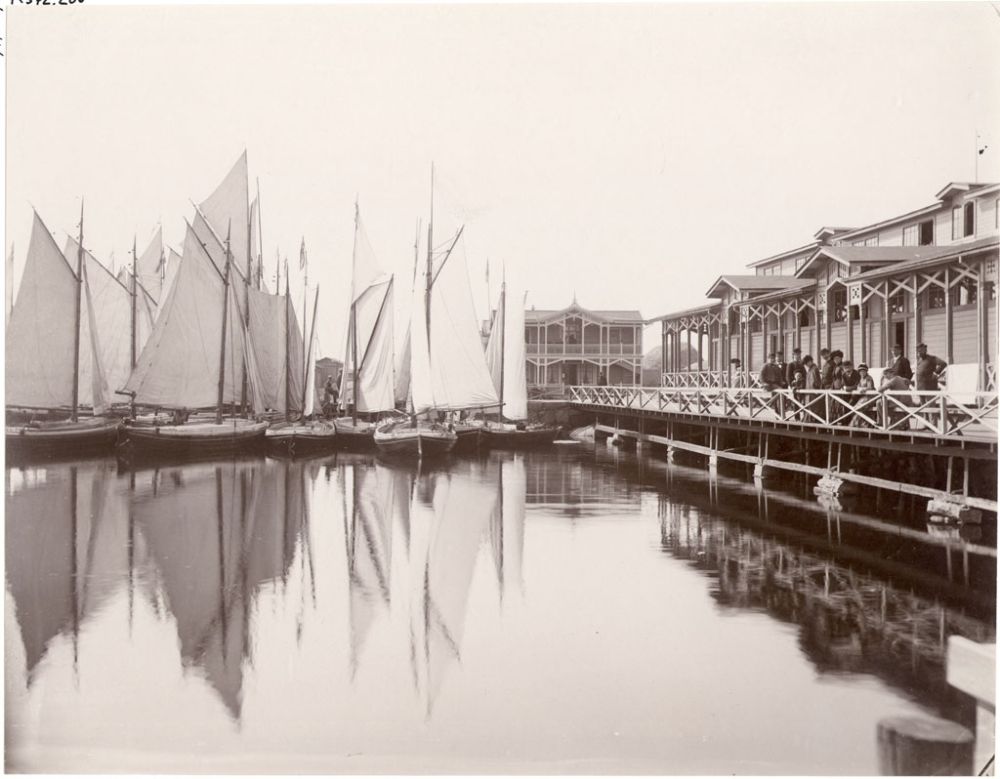 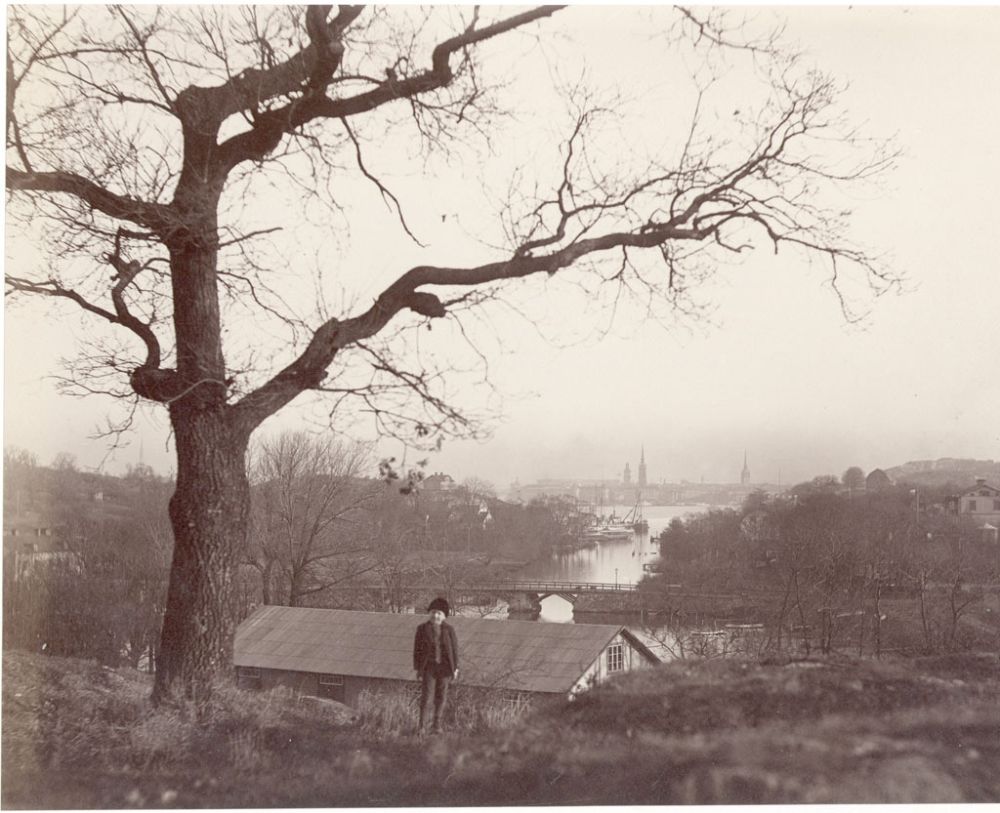 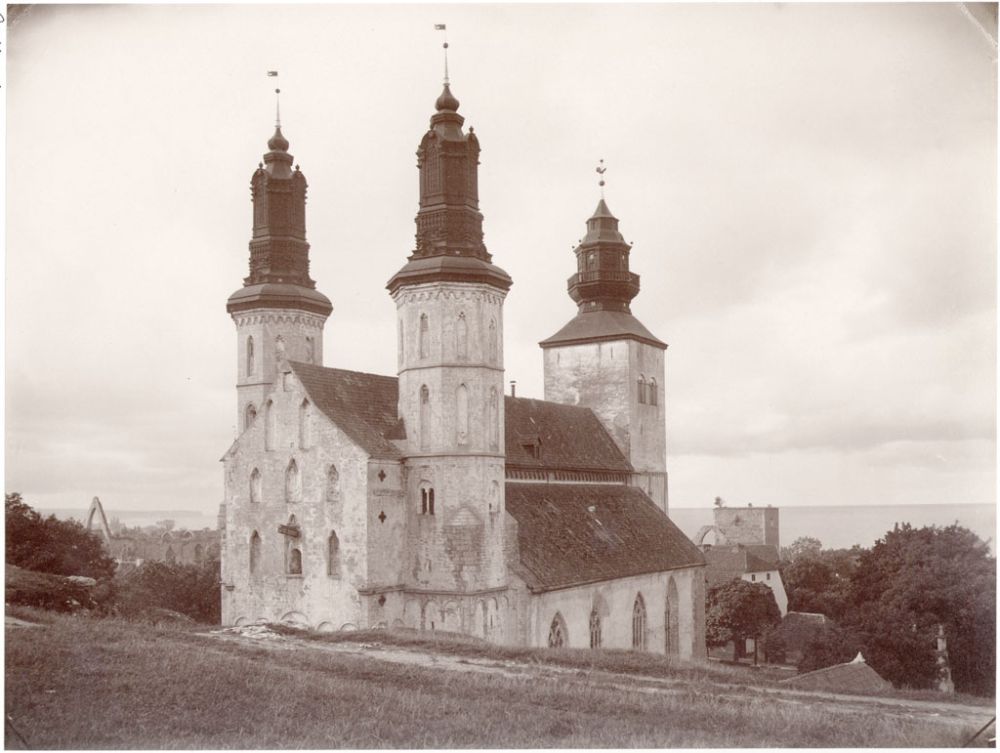 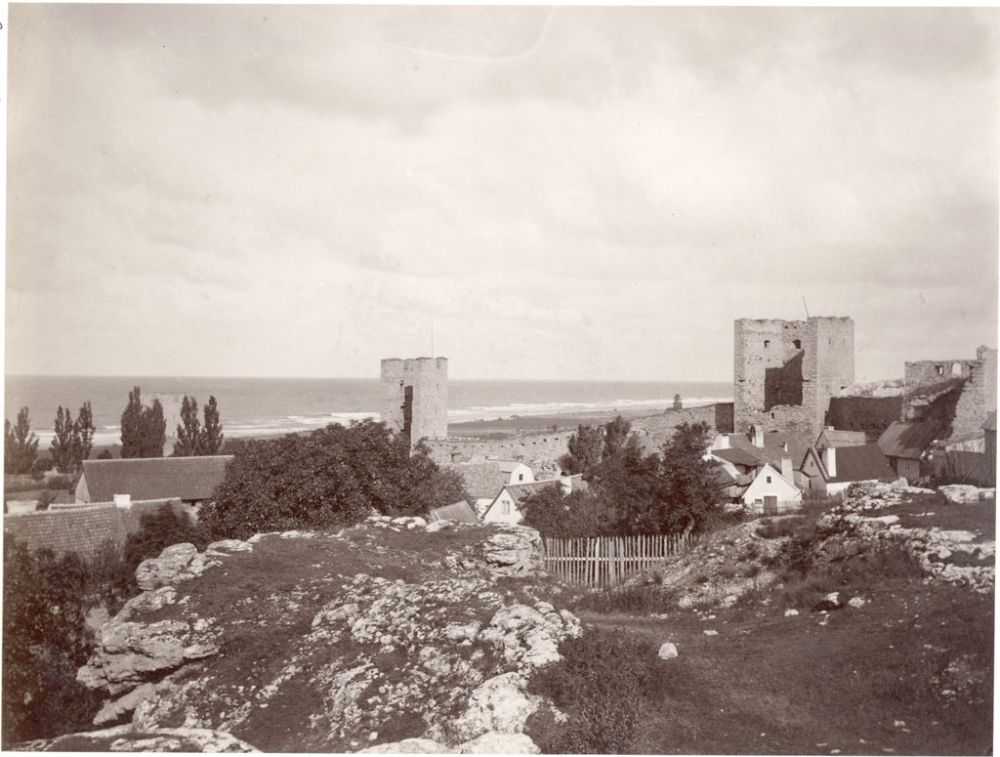 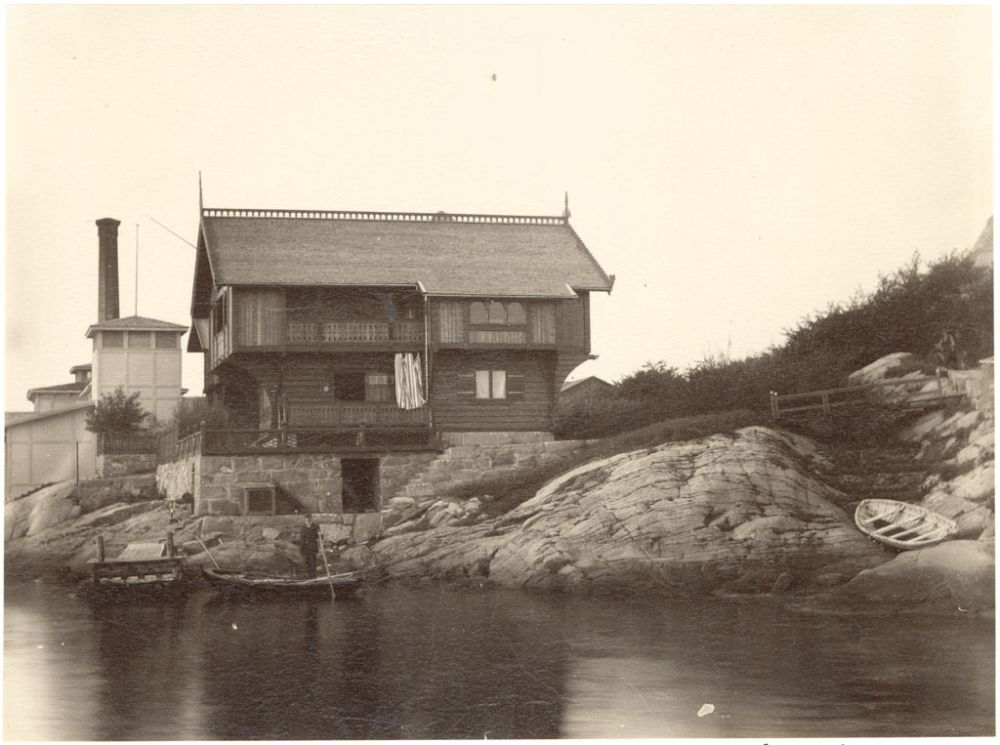 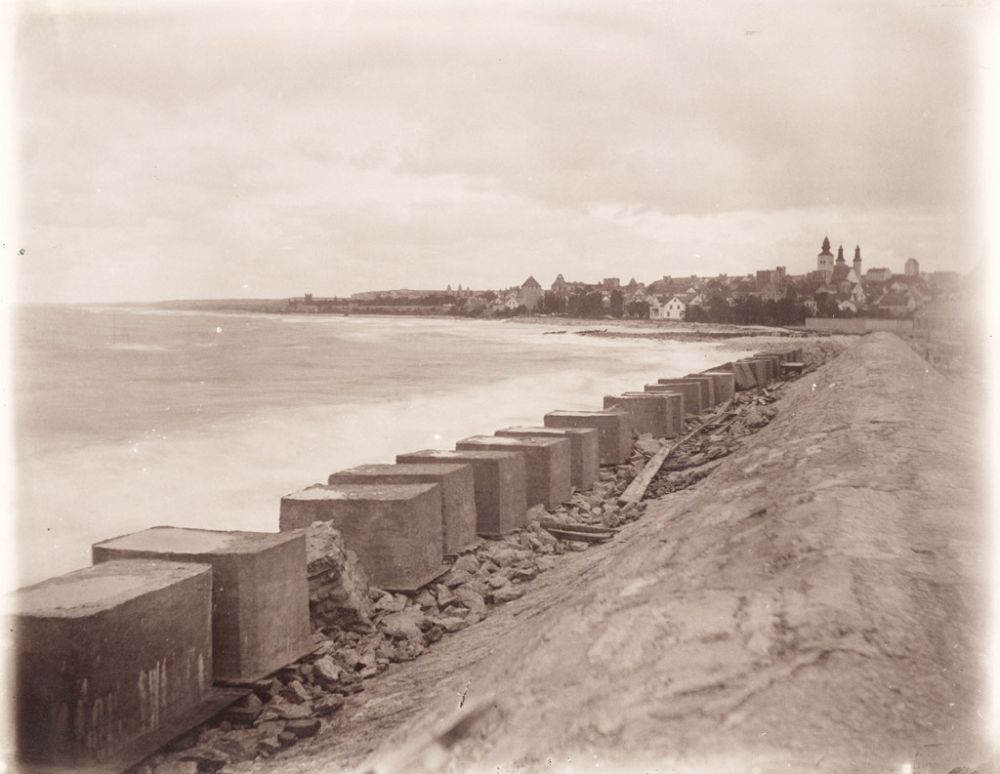 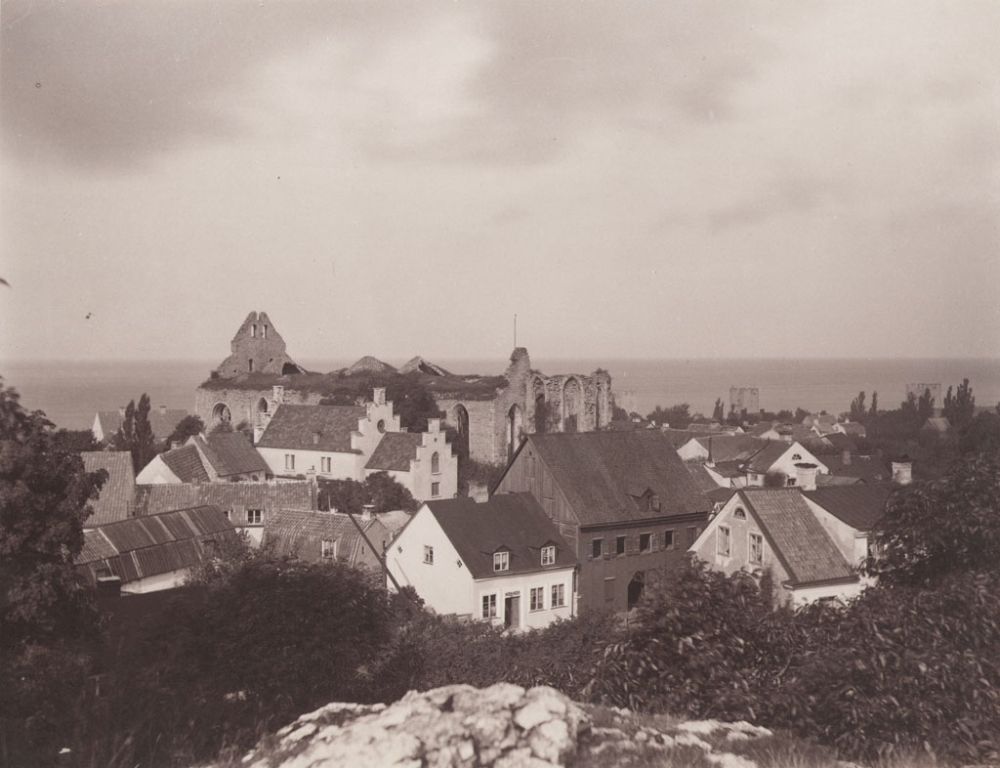 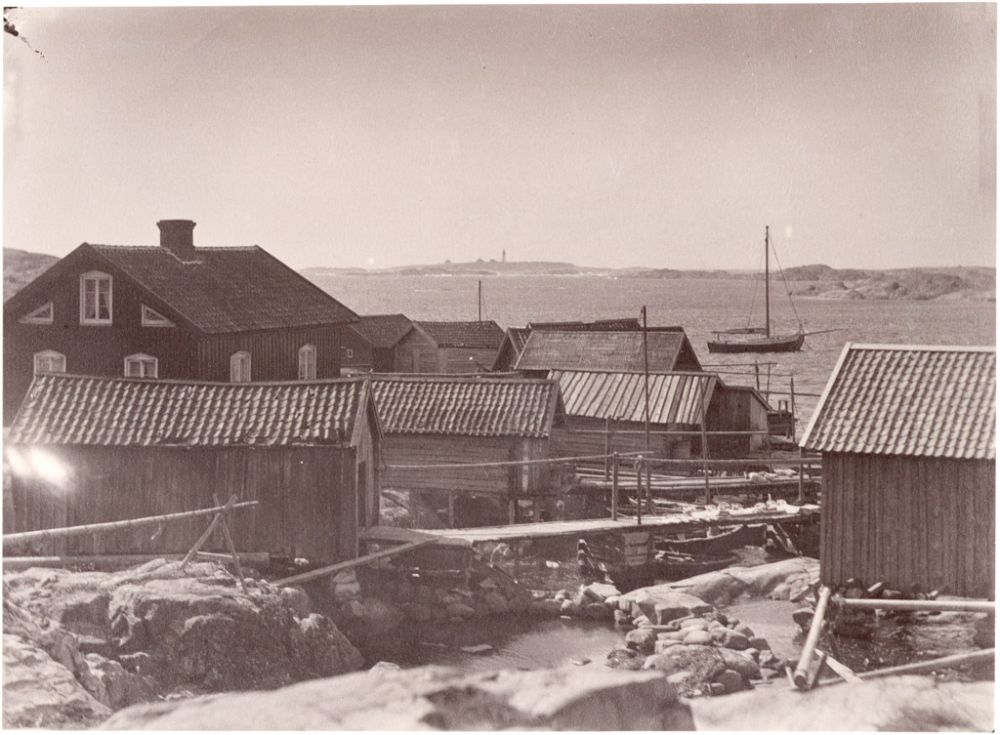 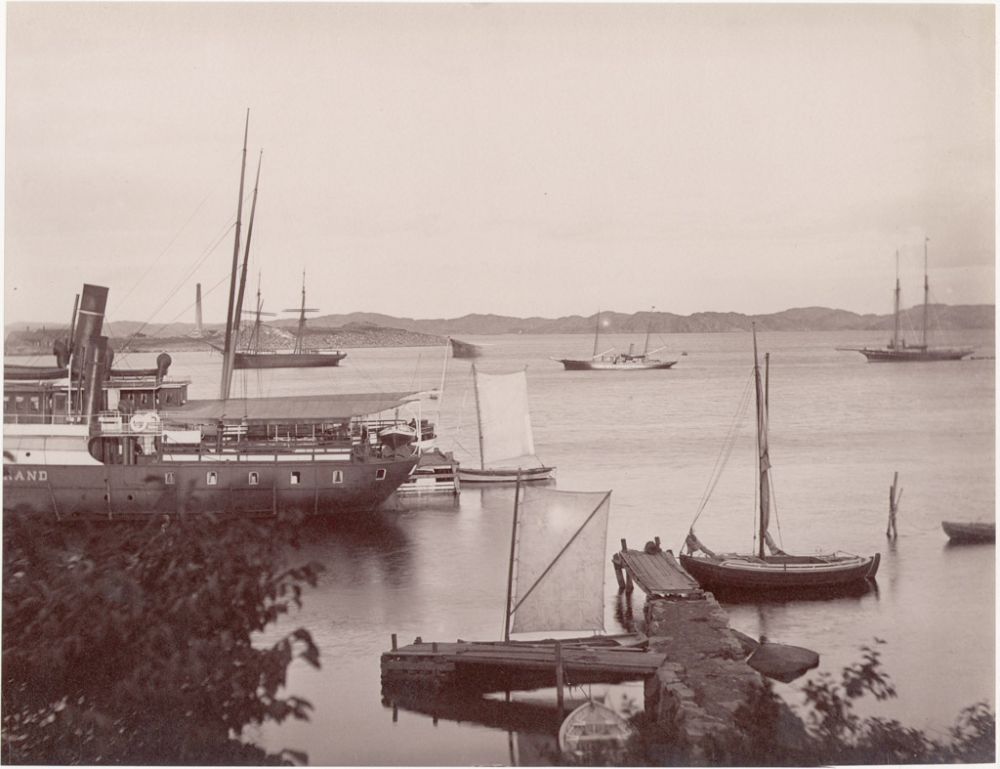 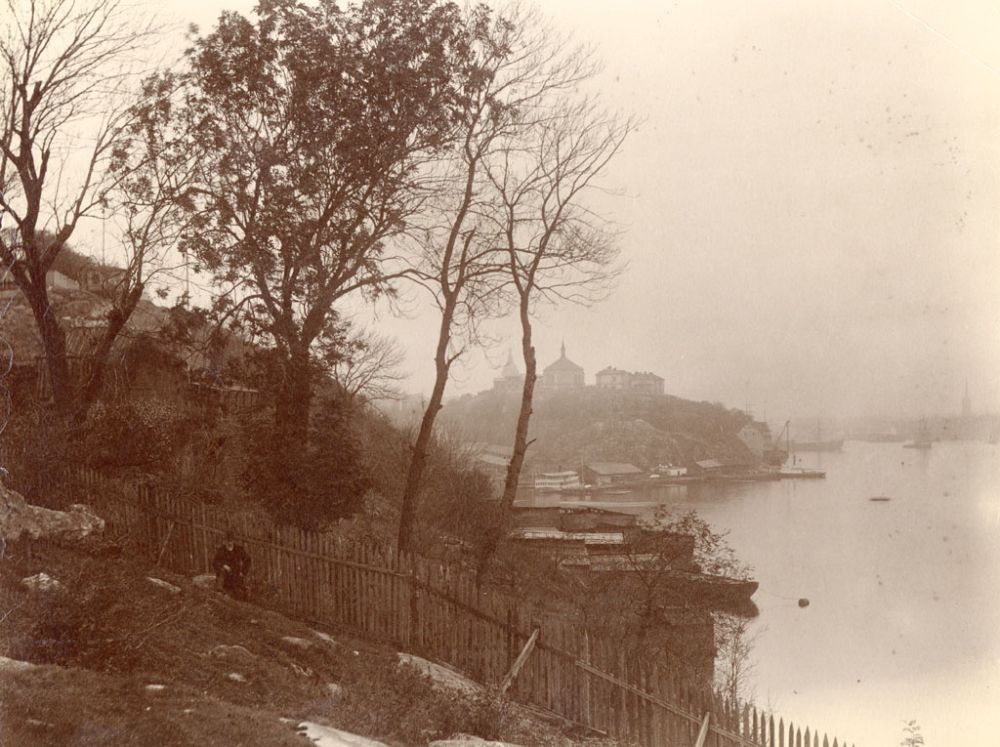