For this first exhibition of the year, the Esther Woerdehoff Gallery is proud to present a selection of exclusive vintage prints by Stephen Shames, the renowned documentary photographer born in 1947.

The young people that Stephen Shames photographed in the late 1970s, in the finest tradition of American documentary photography, were born poor in America, neglected by adults and institutions, plagued by the violence of society. The social and political commitment of Stephen Shames, who began his career in the 1960s as a photographer for the Black Panther Party, is clearly seen in these reportages, often shot over several years.

Stephen Shames captures American youth through the prism of poverty and aims to be the voice of those who are not heard. Through his photographs and their diffusion, particularly in the form of illustrated essay books, he insists on the idea that poverty is the source to all social problems and criminal behaviour. Thrown into adulthood, unprotected, the extremely young people that Shames photographs show this, without any pathos or staging. The photographer stands beside them and records the dramatic density of their daily lives, in black and white photographs full of emotion and strength.

Born in 1947 in Cambridge, Massachusetts, Stephen Shames was educated at Berkeley University (CA). At the age of 19, during a anti-Vietnam War protest in San Francisco, he met the founders of the Black Panthers movement. He began to photograph the movement, in all its aspects, and was its main chronicler for 7 years. As a photojournalist, Stephen Shames sees photography as a weapon of liberation, as a means of fighting for justice and social equity. During his long career, he has documented the lives of the poorest, the most neglected populations and young people trying to live and grow up in the harshest, most hostile environments. In his own words, his approach is to give voice to those who are denied it. In particular, he addresses child poverty and racial or prison matters to draw attention to social issues in the United States, just as photographers Lewis Hine, Jacob Riis, or Marion Post Wolcott did before him. Stephen Shames has received numerous awards for his work and his prints are in the largest public collections. In 2015, the Nicéphore Niépce Museum offered a retrospective exhibition of his work allowing this great photographer to be better known to the European public. 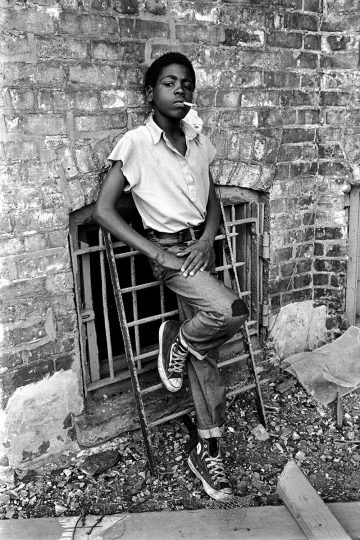 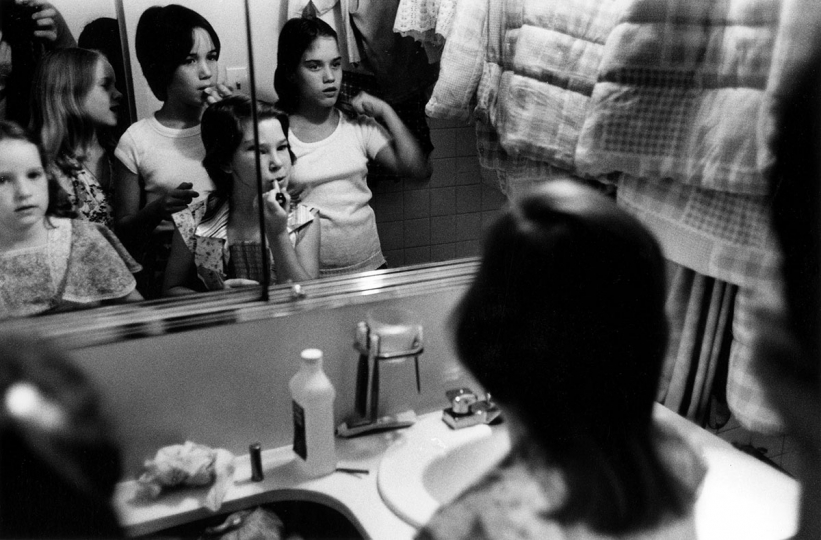 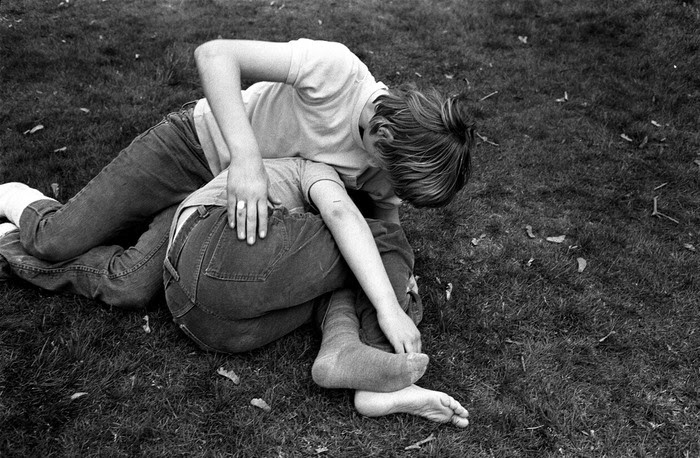