The Fahey/Klein Gallery is proud to present Dennis Hopper: In Dreams, an exhibition of works that connect Hopper’s role as an actor, husband, father and photographer. Our exhibition in conjunction with the newly published book of the same name (by Damiani Publications) affirms the restless energy and curiosity of Hopper’s eye, as well as his unique place in the culture of 1960s America.

Referencing Roy Orbison’s song by the same name, famously featured in David Lynch’s film, Blue Velvet, In Dreams includes appearances by famous faces such as Andy Warhol, Peter Fonda, and Wallace Berman, which are intimately interwoven with Hopper’s peripatetic life and his daily use of the camera. While Hopper was very much an insider—at ease with the celebrities and artists of his day— this new engagement with his archive reveals that, like many photographers, Hopper was also in some ways an outsider, an observer. Famous himself, but also an observer: it’s this unique duality that allowed Hopper to view the world in his distinctive way.

Filmmaker, actor and artist Dennis Hopper (1936–2010) first appeared on television in 1954 and spent the next five decades both in front of and behind the camera. In 1969, Hopper co-wrote, directed and acted in the film Easy Rider, forever changing the face of American cinema. During the years leading up to the making of “Easy Rider”, Dennis was photographing at a fanatical pace.

Hopper ardently dedicated more than five decades of his life to artistic expression– exploring the mediums of photography, painting, sculpture, film, and installation. His first show of photographs, which makes up the “Lost Album” today, was held at the Ft. Worth Museum in the early 1970’s – and became a legendary exhibition.

In the role of artist and collector Hopper worked and socialized with the artistic avant-garde, constantly exchanging ideas and influencing one another’s work. As a photographer, his output was particularly concentrated in the 1960s; the Nikon camera his wife Brooke Hayward gifted him hung so prominently around his neck that friends jokingly called him “the tourist.” Before his passing he remarked, “while people will always remember me as an actor and for Easy Rider – I want to be remembered as a photographer, not just as an actor who took pictures”.

Since Hopper’s passing in May of 2010, his artwork continues to be in demand in the private and public contemporary art realms. Hopper is not only a fixture of the Hollywood landscape his photography captured, but also the essence of the unique Los Angeles cityscape good and bad, raw and glamorous. 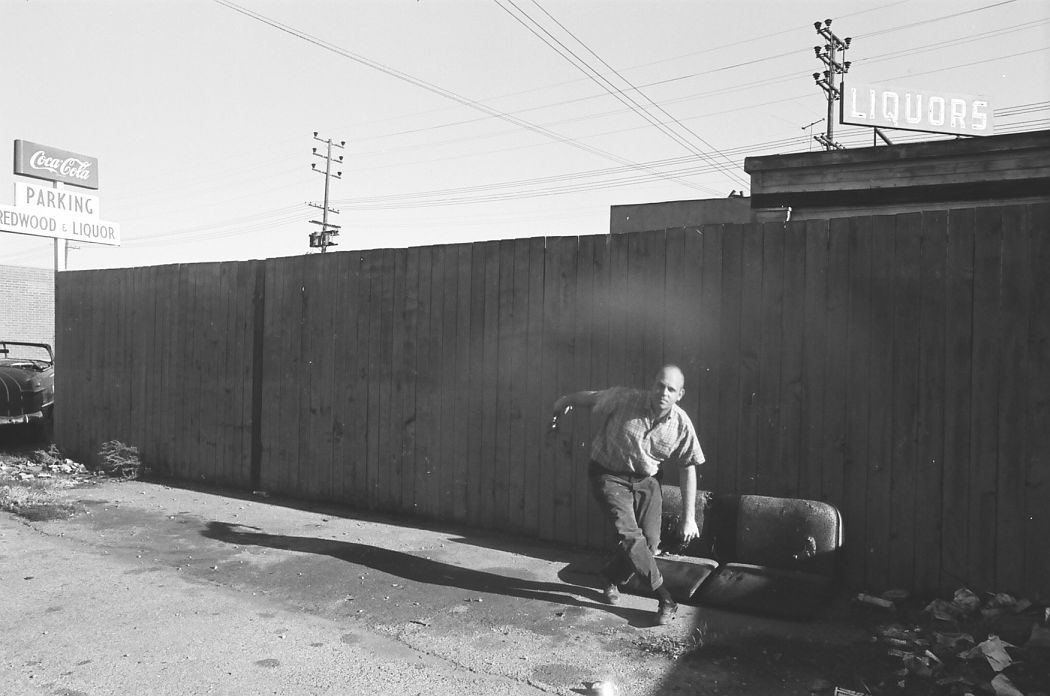 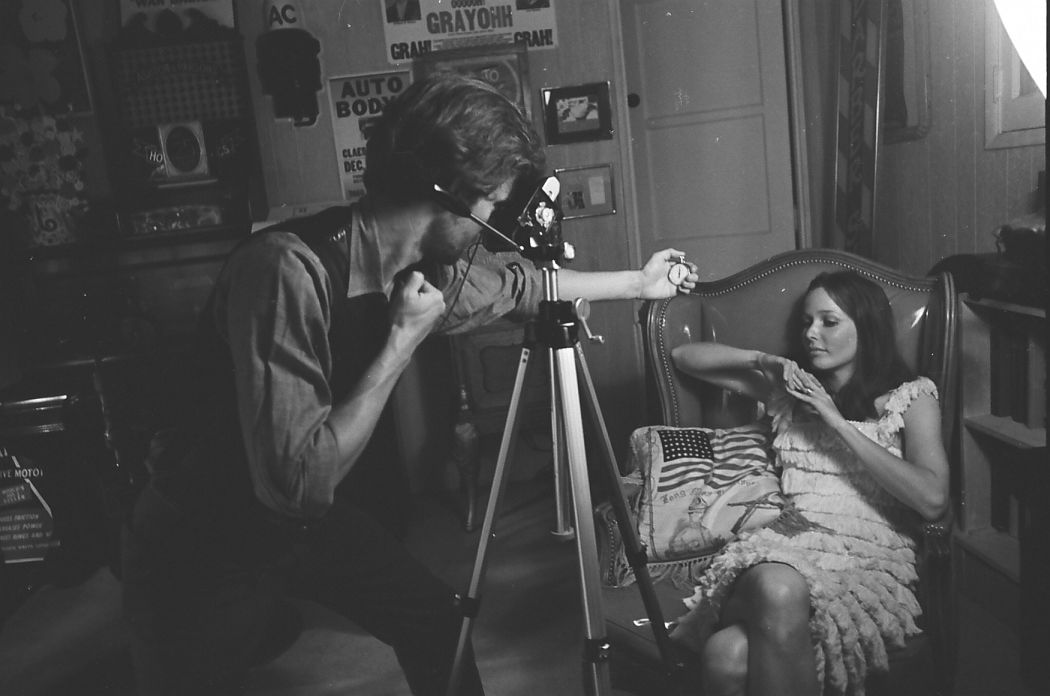 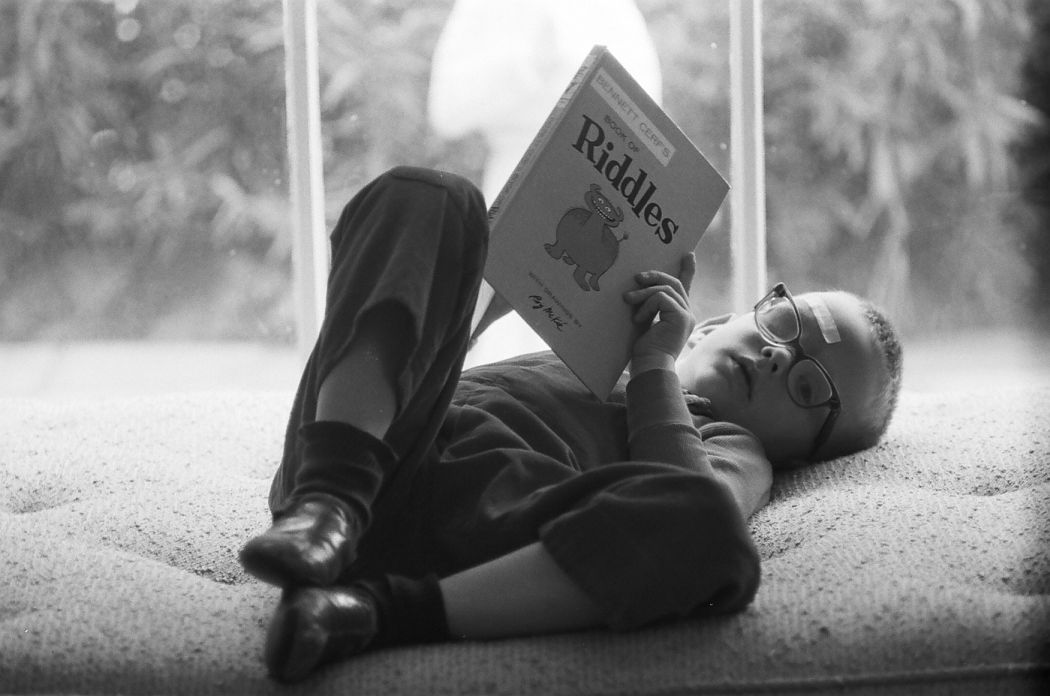 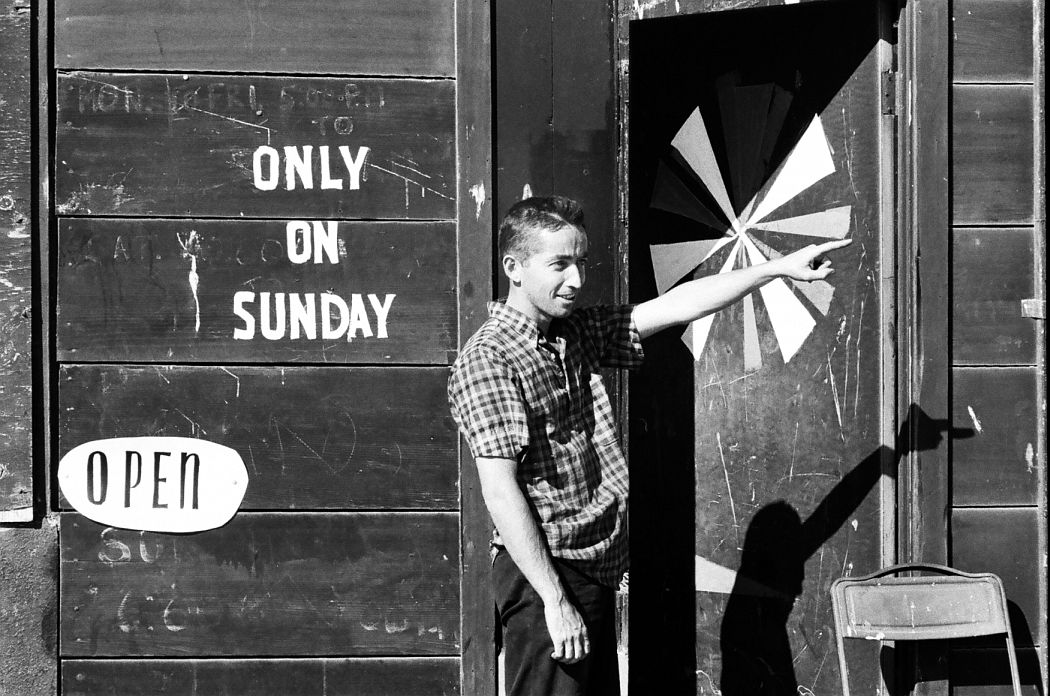 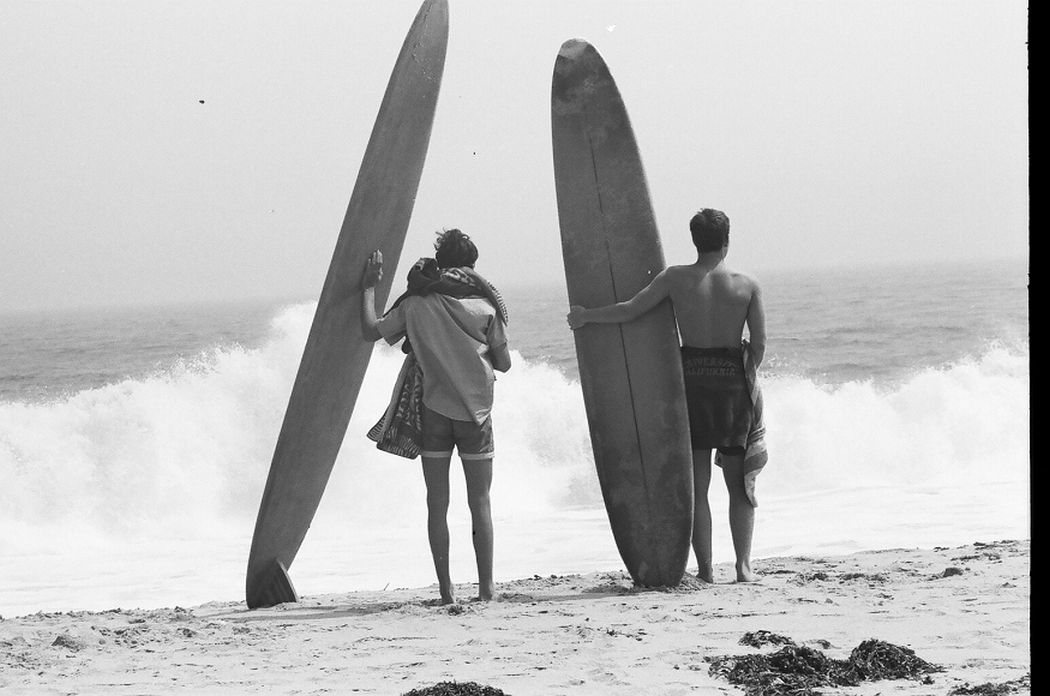 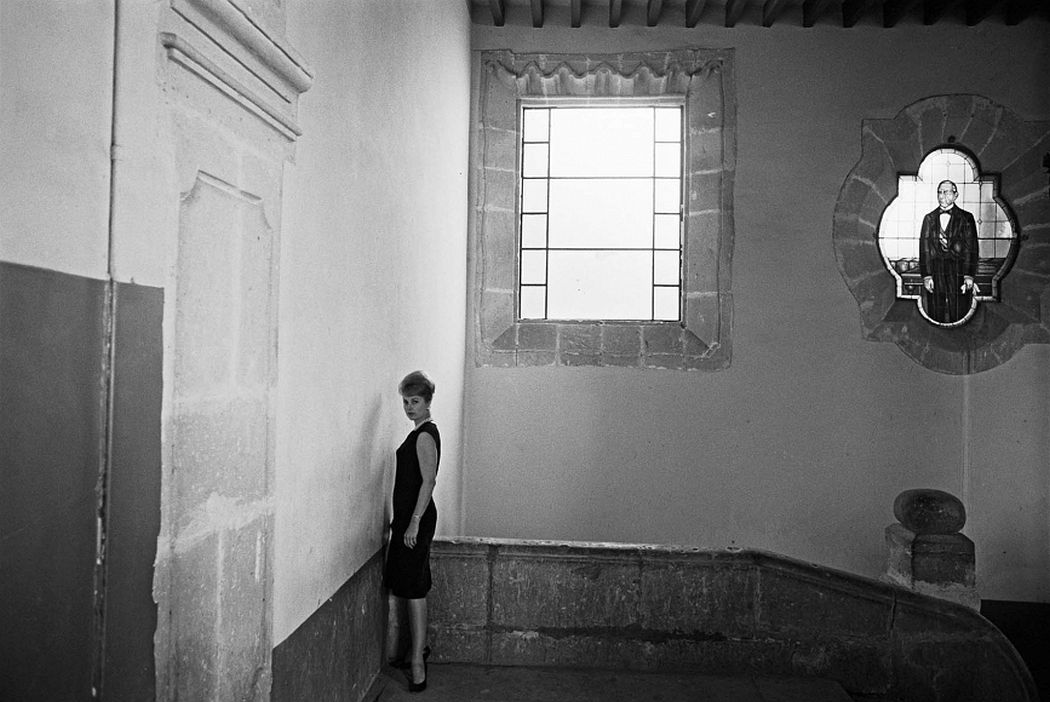