As a nine-year-old boy in Paris, Ostroróg is said to have met the distinguished physicist, astronomer and politician, François Arago (1786-1853), of the French Academie des Sciences who not only fired up his interest in optics and the new possibilities of photography, but whose request to the French government had resulted in its purchase of the discoveries of Jacques Daguerre (1787-1851) and Joseph Niepce (1765-1833) for public benefit and donated them to the “Grande Nation”, thereby opening the technology to the wider world.

He settled in Paris around 1857, after his stay in London, and tried his hand at poetry and publishing. When this met with scant success, he was back in London where he met and married his first wife and started a family. In 1864, via Paris, Ostroróg set up his first photographic studio in Marseilles that lasted till around 1870. He was a member of the Société française de photographie, the French photographic society, between 1867 and 1885. In 1871 he opened a studio in Paris in the rue de Londres, adopting the sobriquet, “Walery” adapted from his wife’s name “Waleria”. He immortalized such figures as, Louis Pasteur and Victor Hugo. The collapse of the Société de l’Union Générale, his creditors, put him in financial difficulties and he was forced to rent out his atelier in 1878. He moved to Nice in 1879 where he started a new business. He is sometimes confused with another Polish exiled photographer, Walery Mroczkowski who called himself, “Ostroga” professionally and worked also at that time on the Cote d’Azur in Menton. He travelled to Poland (Russia), through France and England and contributed to the magazine, Monde Illustré. Not until 1884/5 did he open a studio in London, first in Conduit Street and subsequently in the fashionable Regent Street. His royal, literary and theatrical connections made in Europe, enabled him to gain access to court circles in London. 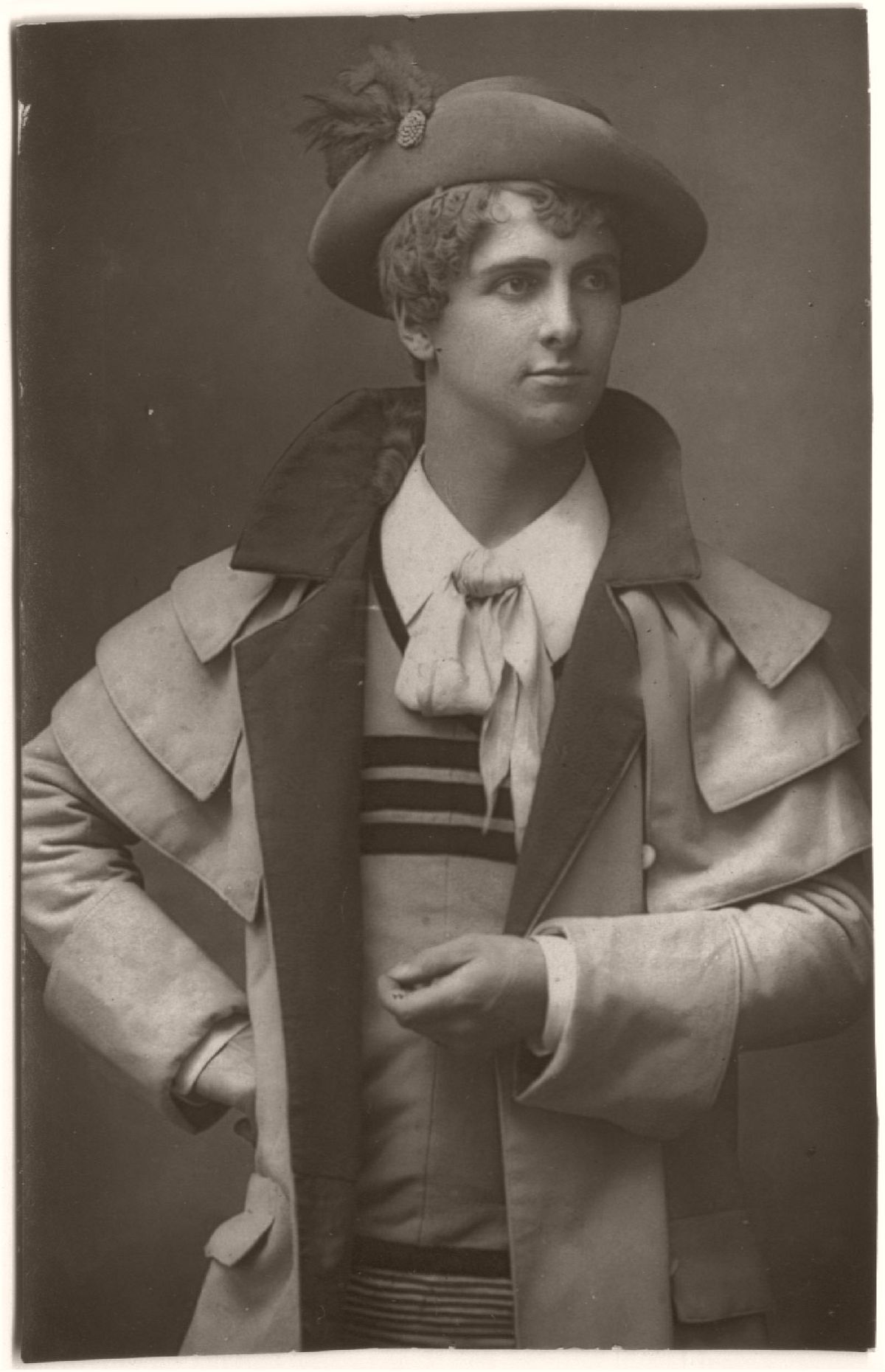 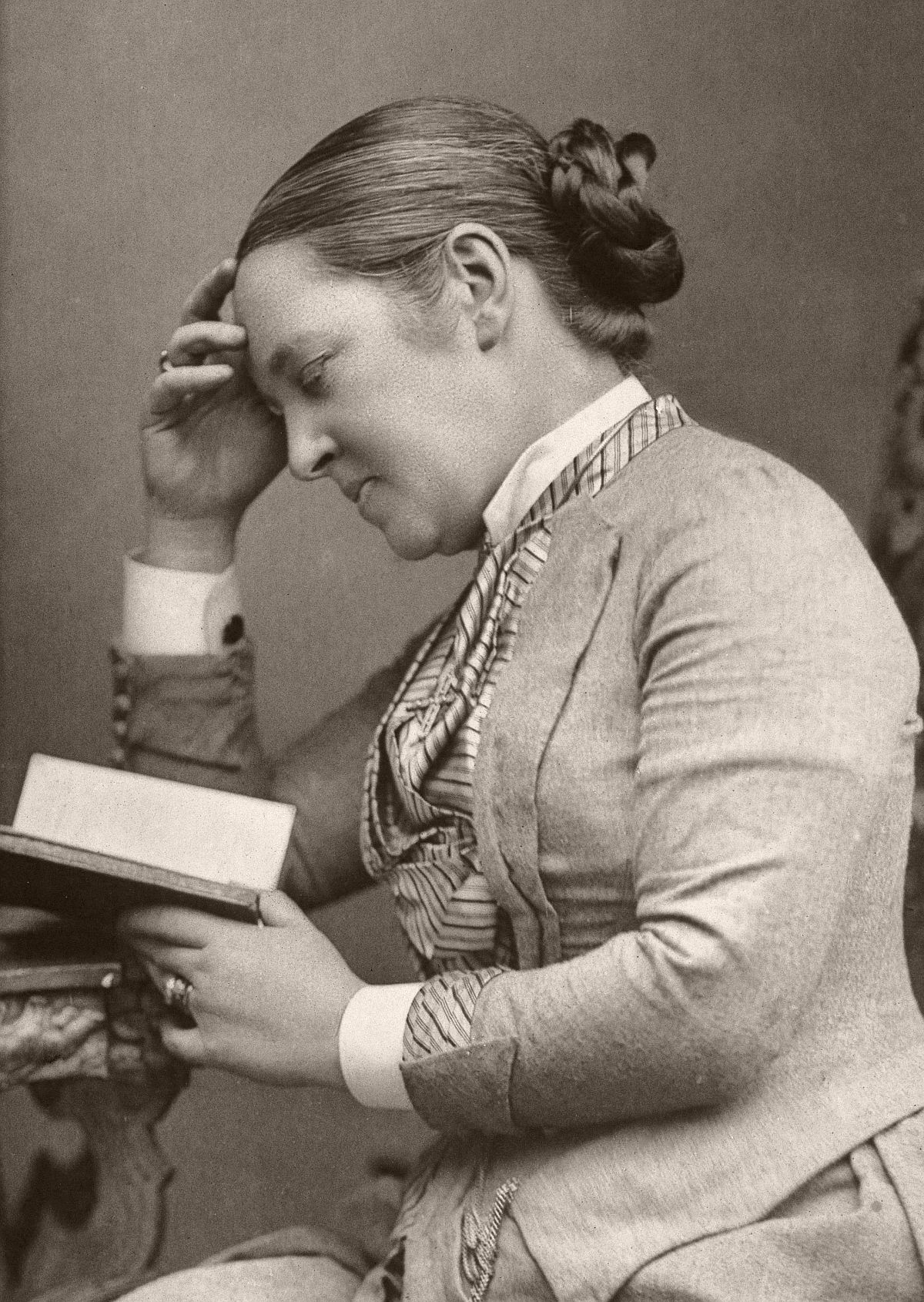 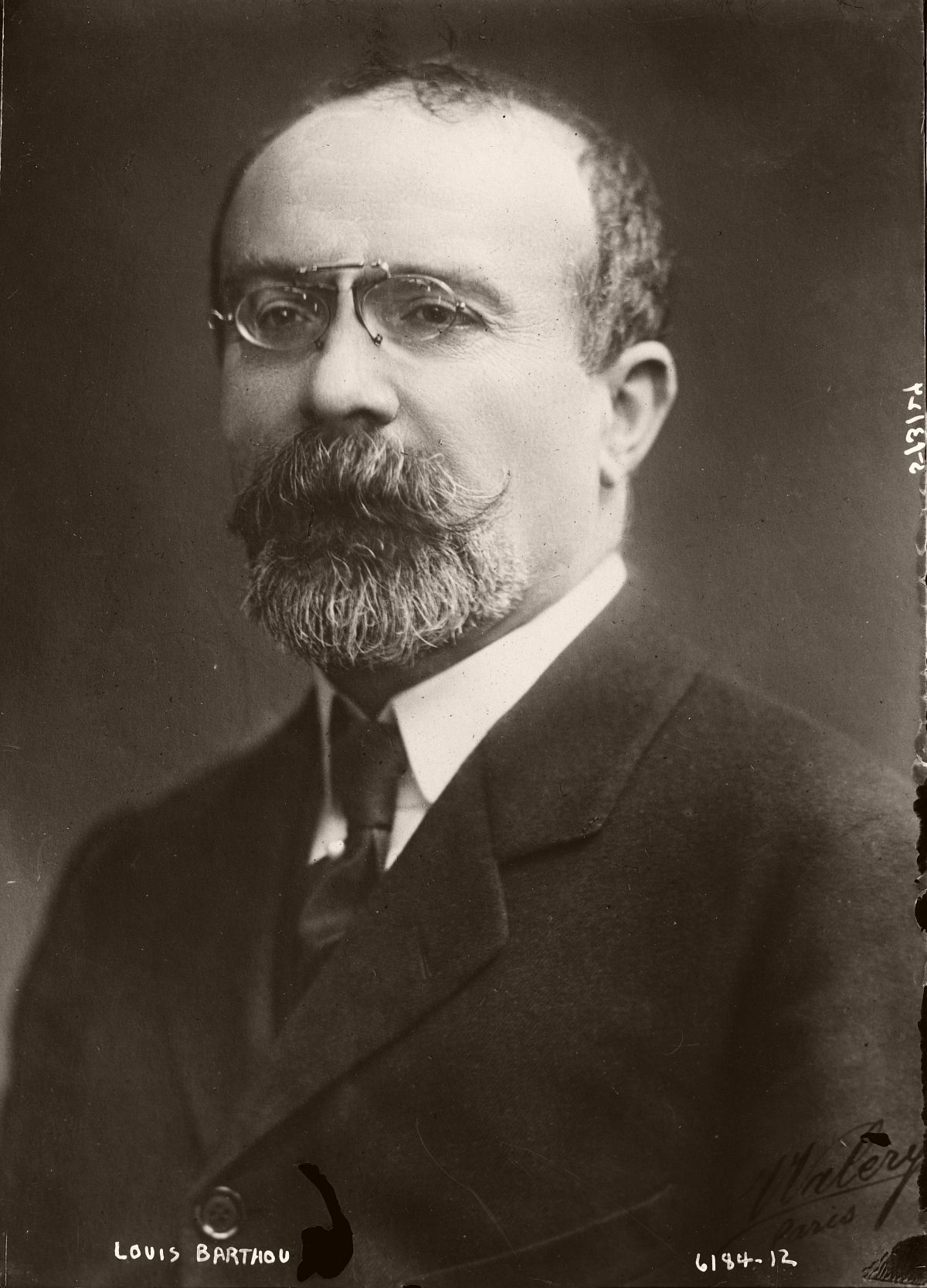 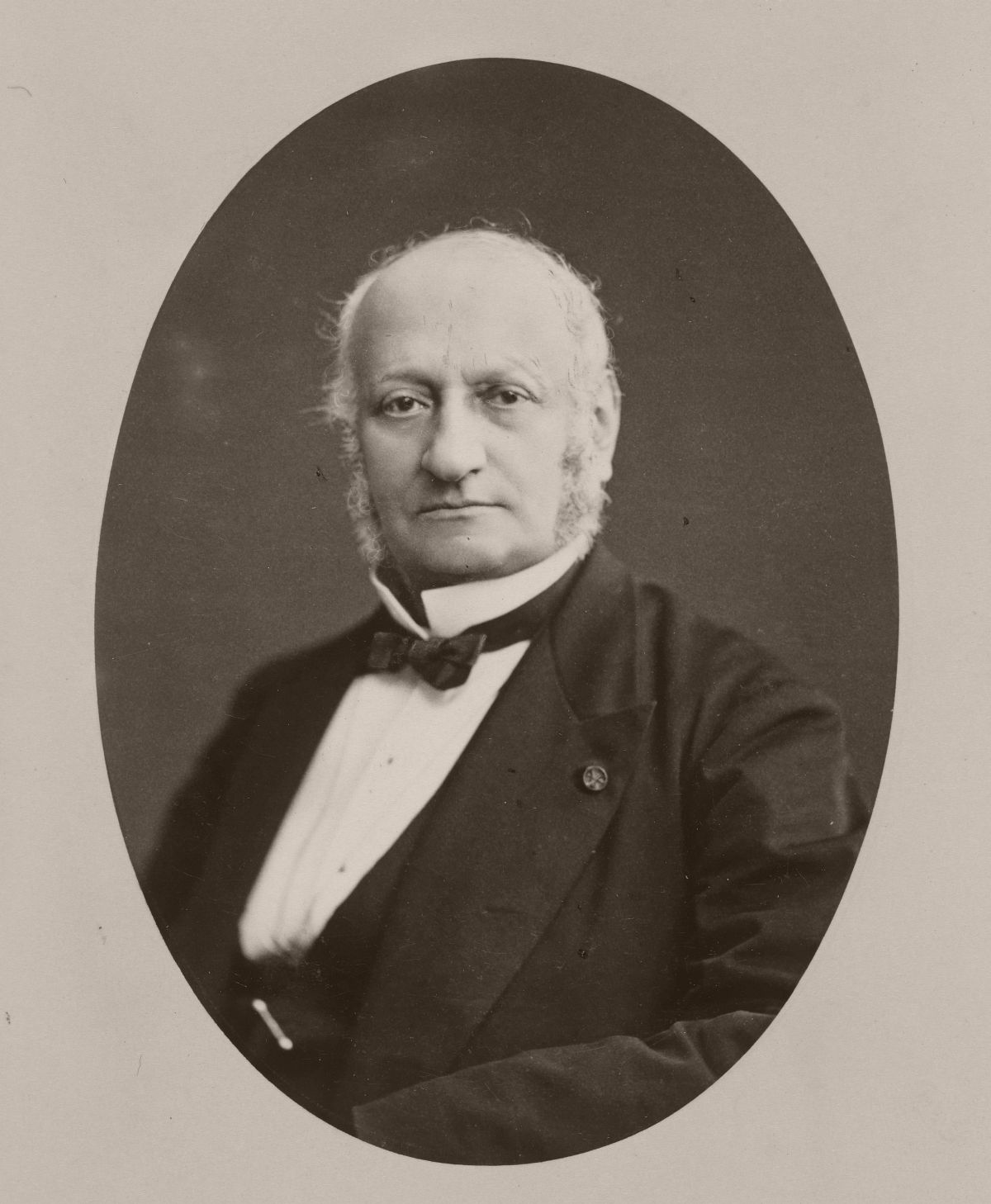 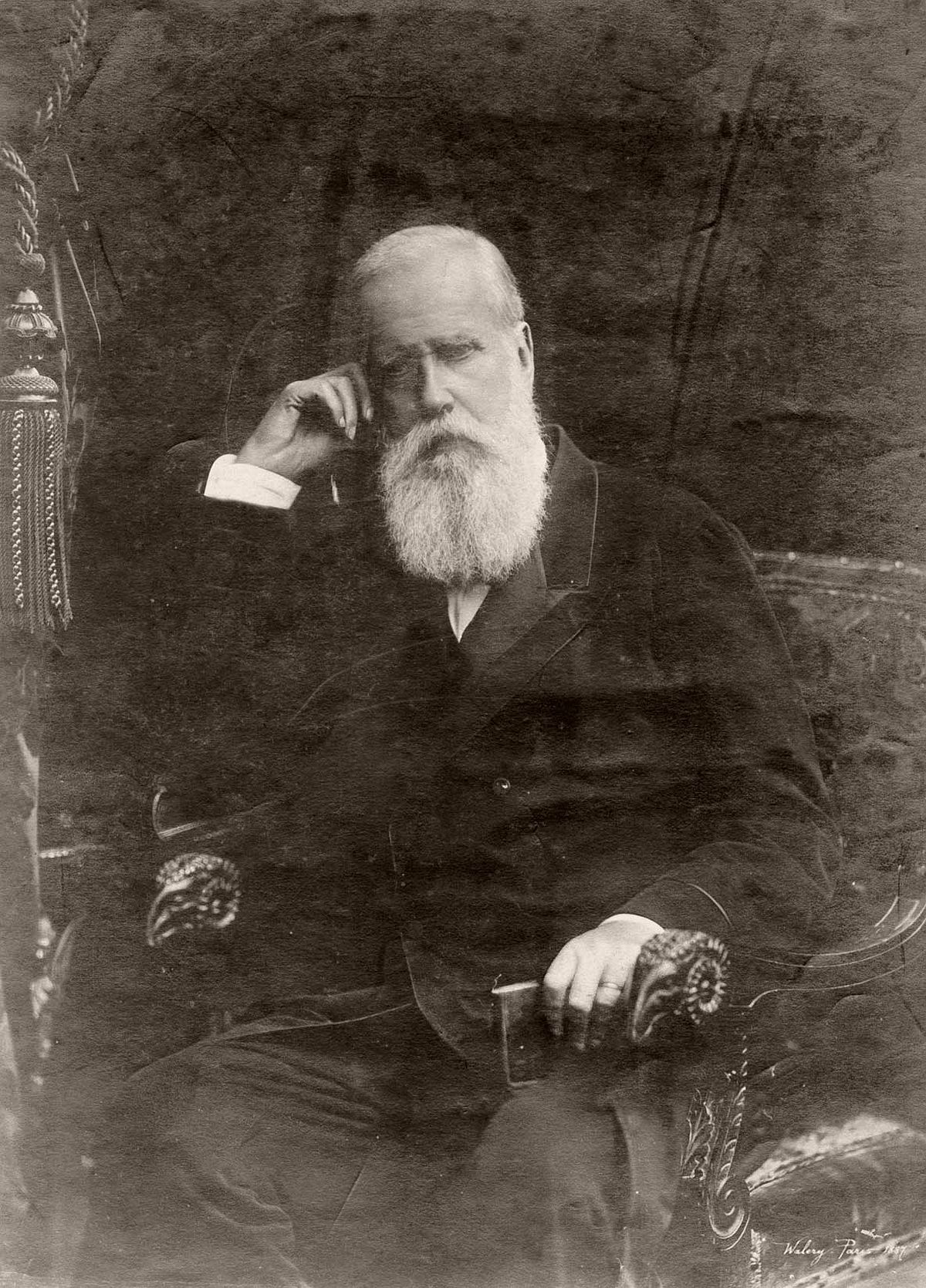 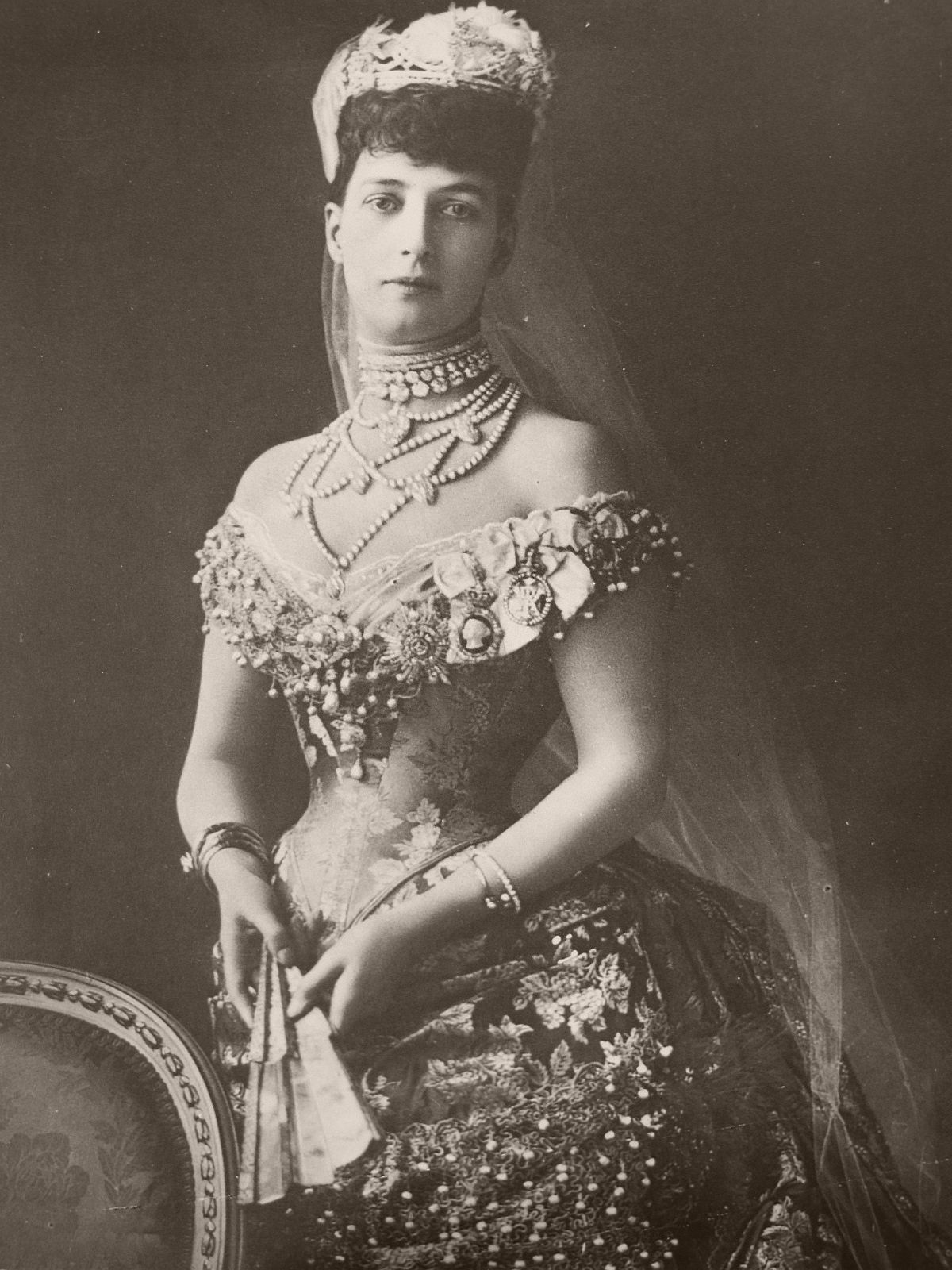