“Using available light and a bit of serendipity, I endeavor to create compelling photographs that provide a glimpse into aspects of the human condition. Whenever I step into a subway station it feels as though I have entered a magnificent theater with a diverse cast of characters performing in an unscripted play on an ever-changing stage.”

Since 2007, Stan Raucher has traveled to cities throughout the world photographing people riding mass transit. The fascinating images in his black-and-white Metro series capture fleeting moments of humor, mystery, and revelation, inviting viewers to contemplate the many possible narratives unfolding within each frame while also reflecting upon their own place in the modern landscape.

Stan Raucher is a photographer living and working in Seattle, Washington. Born and raised in Minnesota in the age of black-and-white television, Raucher’s work is heavily influenced by early exposure to the documentary photography of Life magazine and The Family of Man. His photographs have been published online and in print in LensWork, Adore Noir, Slate, Lenscratch, Black & White Magazine, The Daily Mail, The Independent, Featureshoot, F-Stop Magazine, Camera Arts, and Datum Seiten der Zeit. His prints have been shown in many solo exhibitions nationally and exhibited in Blue Sky’s Pacific Northwest Photography Viewing Drawers multiple times since 2012. His photography is in the permanent collections of the Lishui Museum of Photography and the University of Washington Hall Health Center, in addition to many private collections. 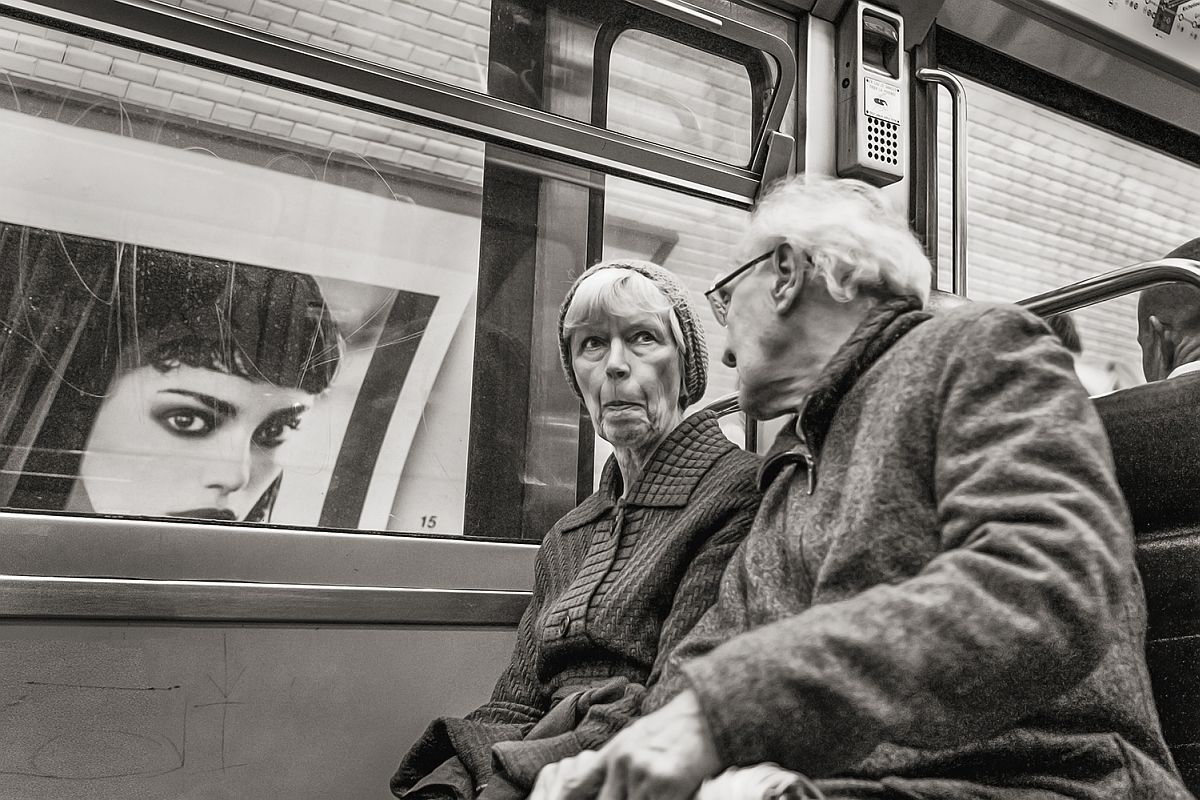 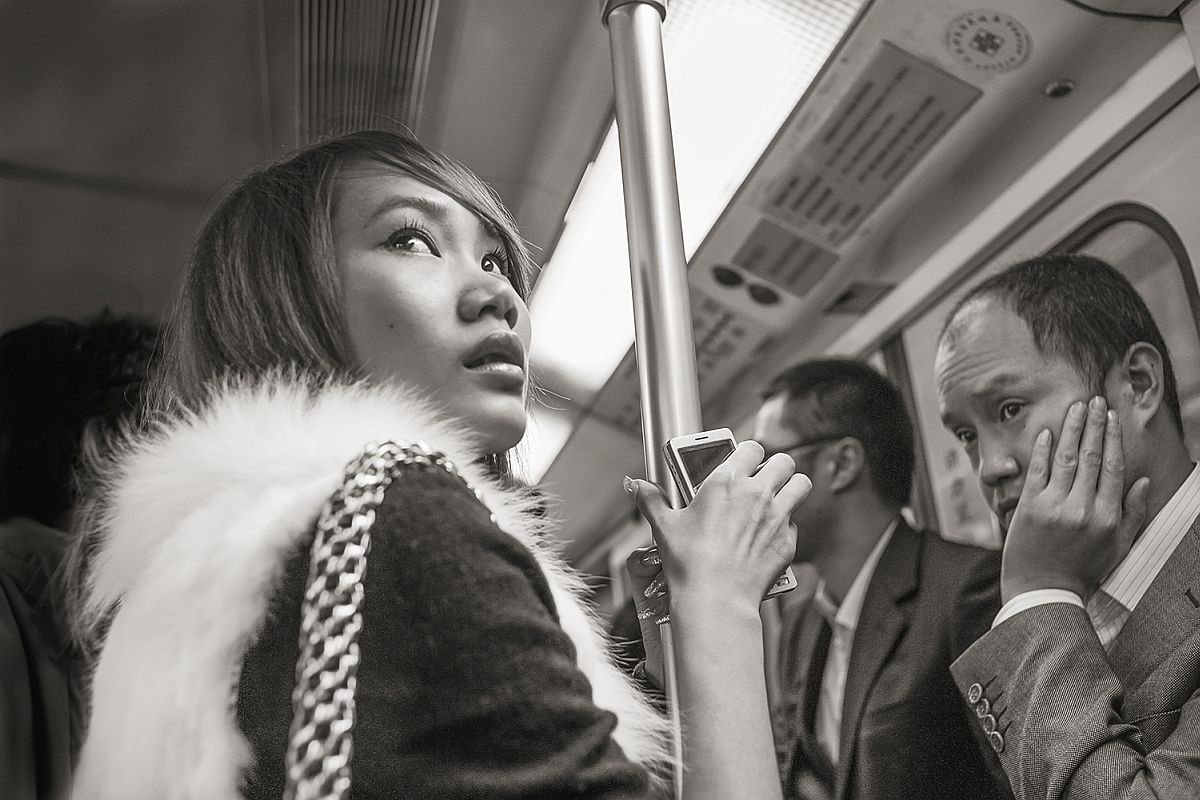 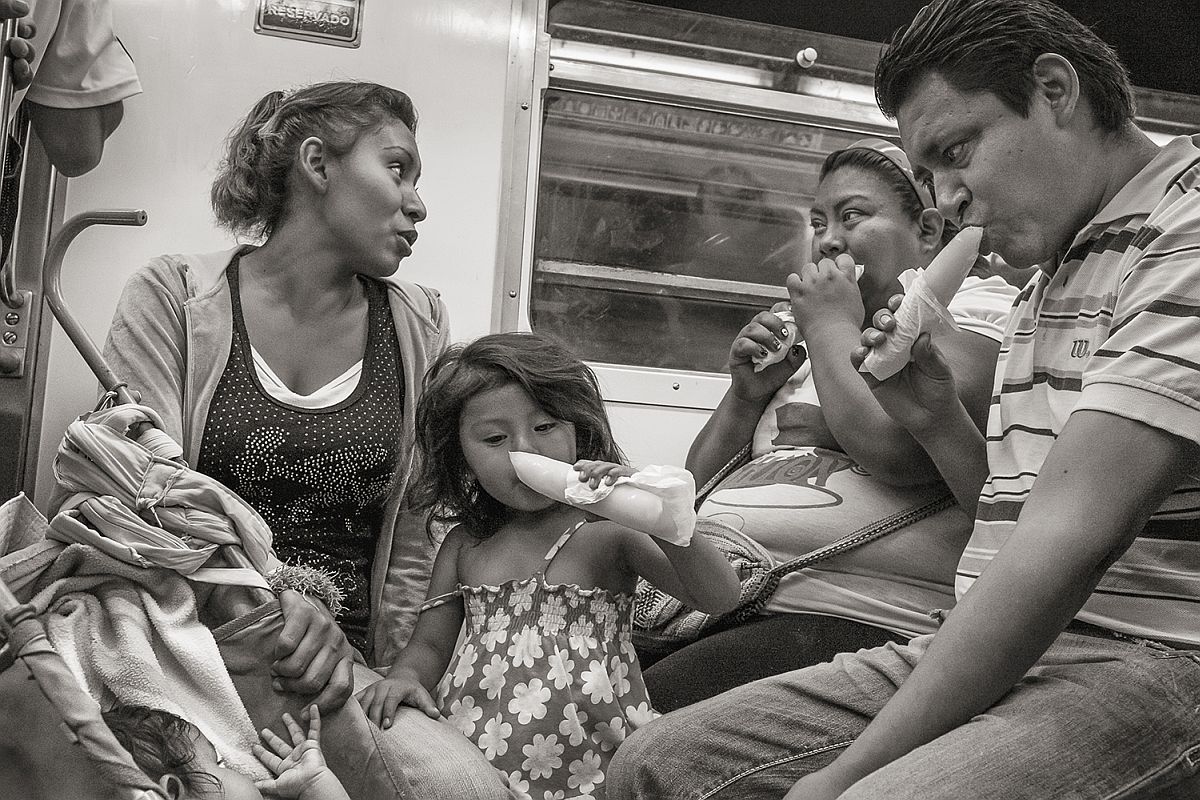 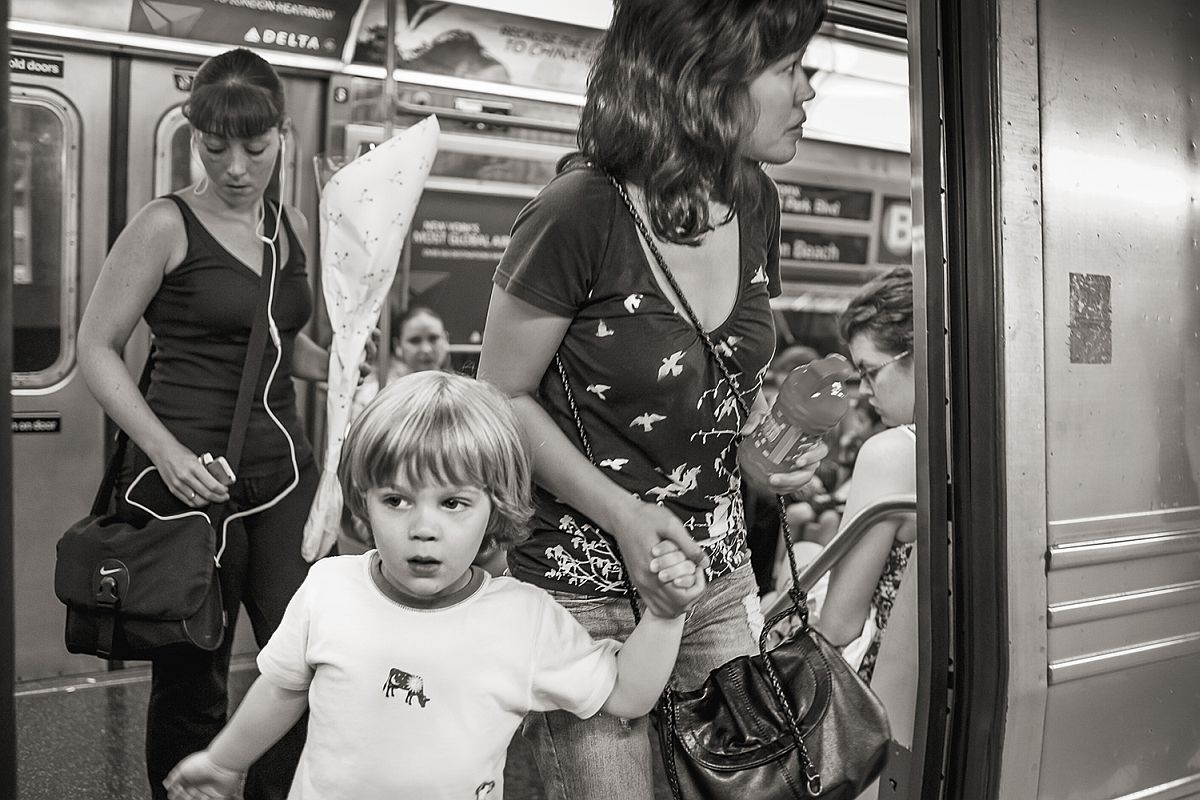 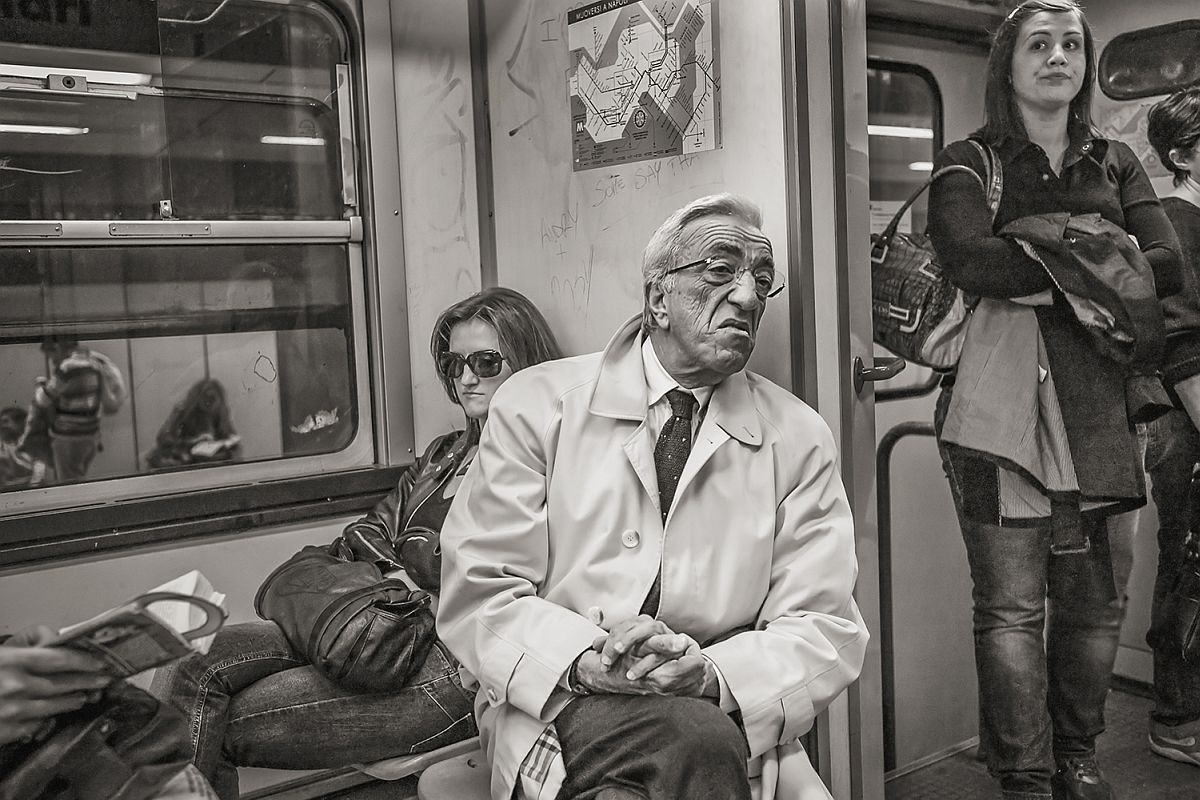 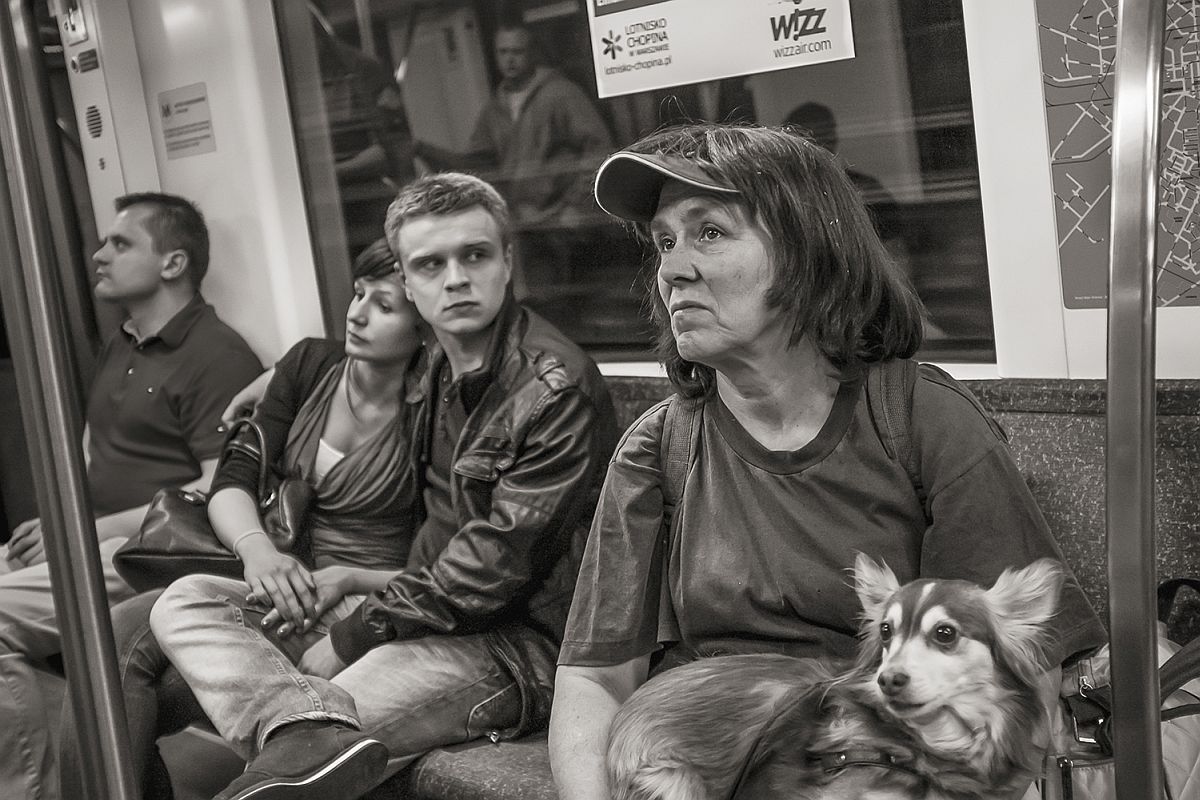 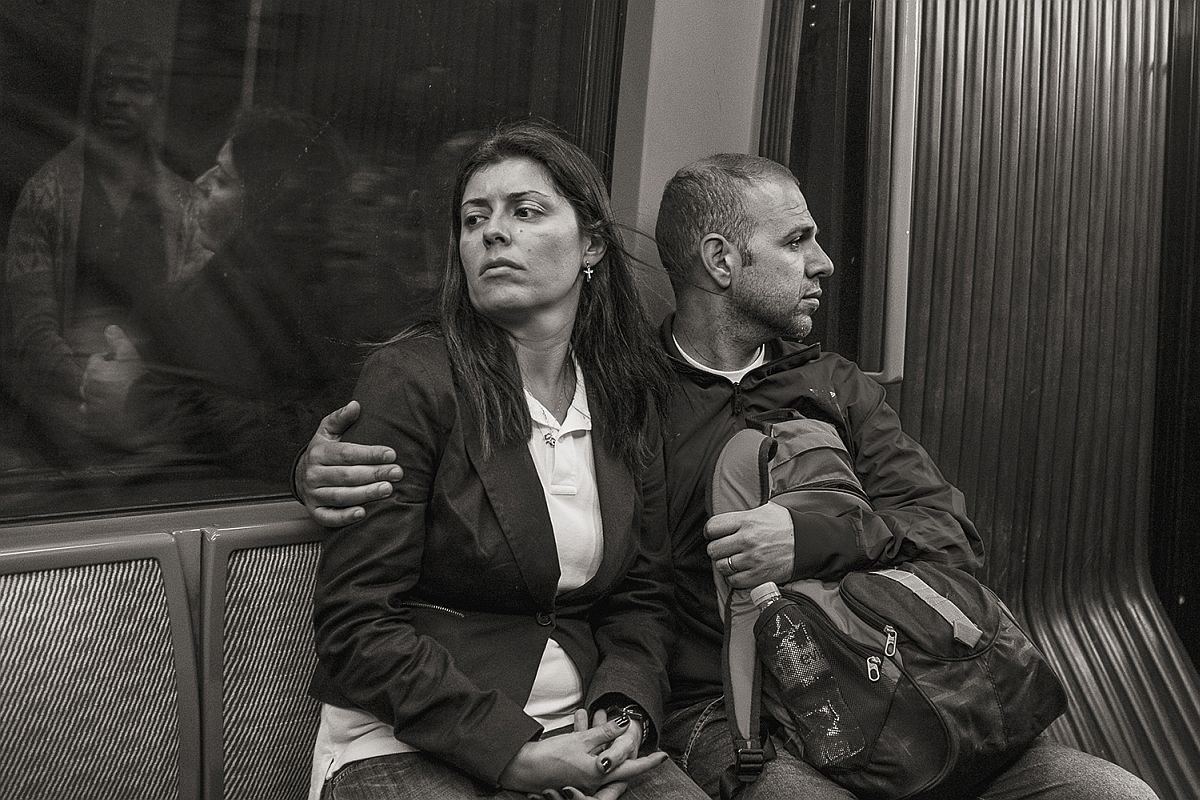 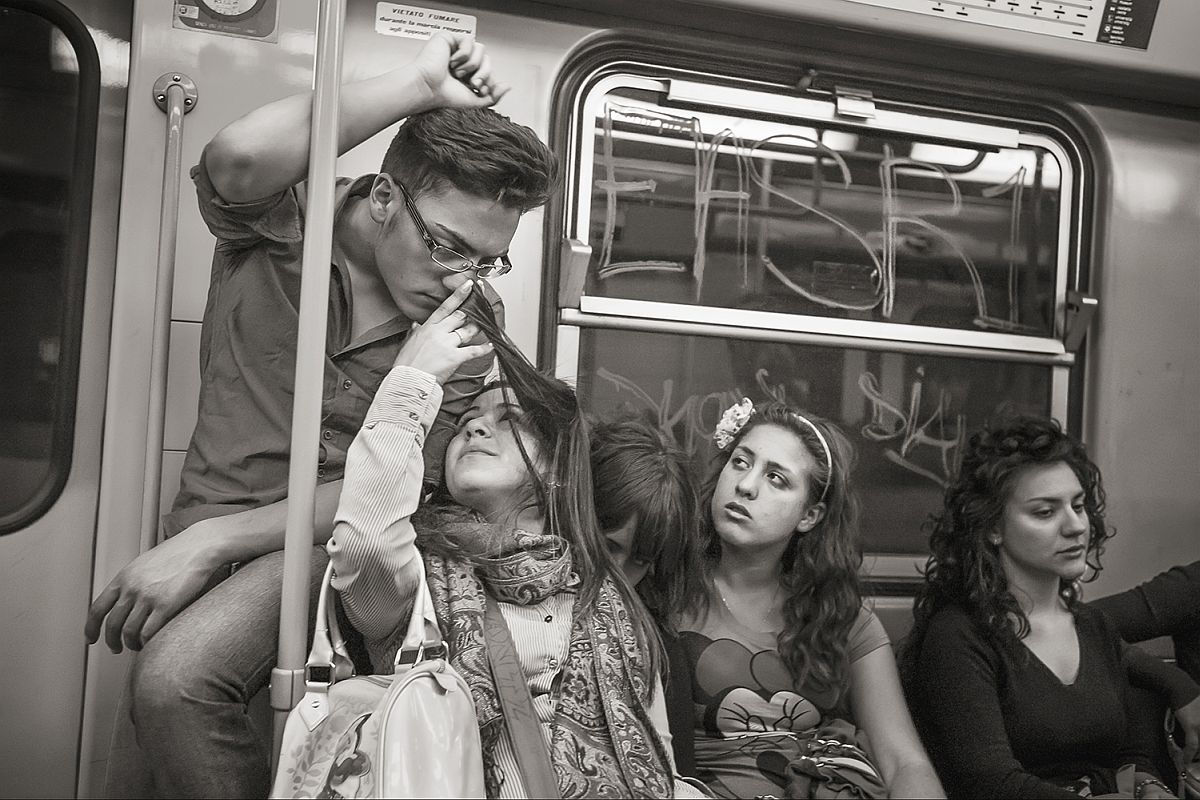 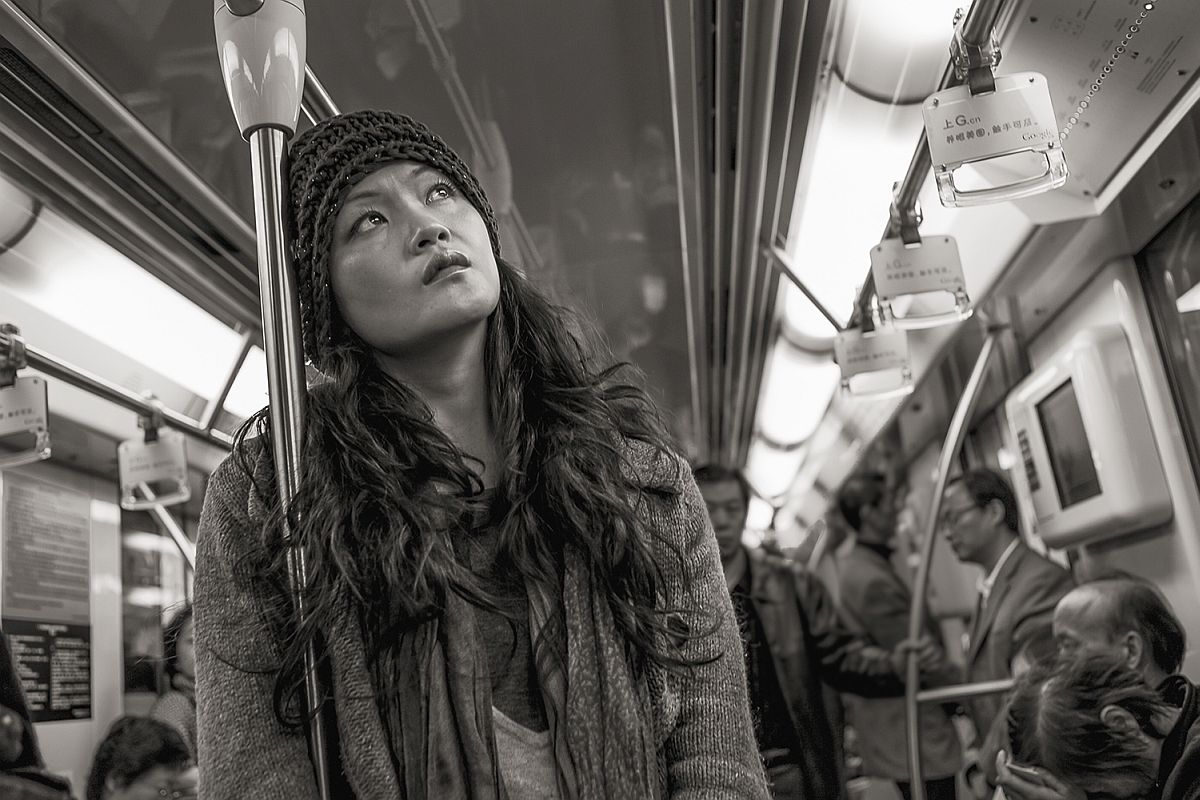 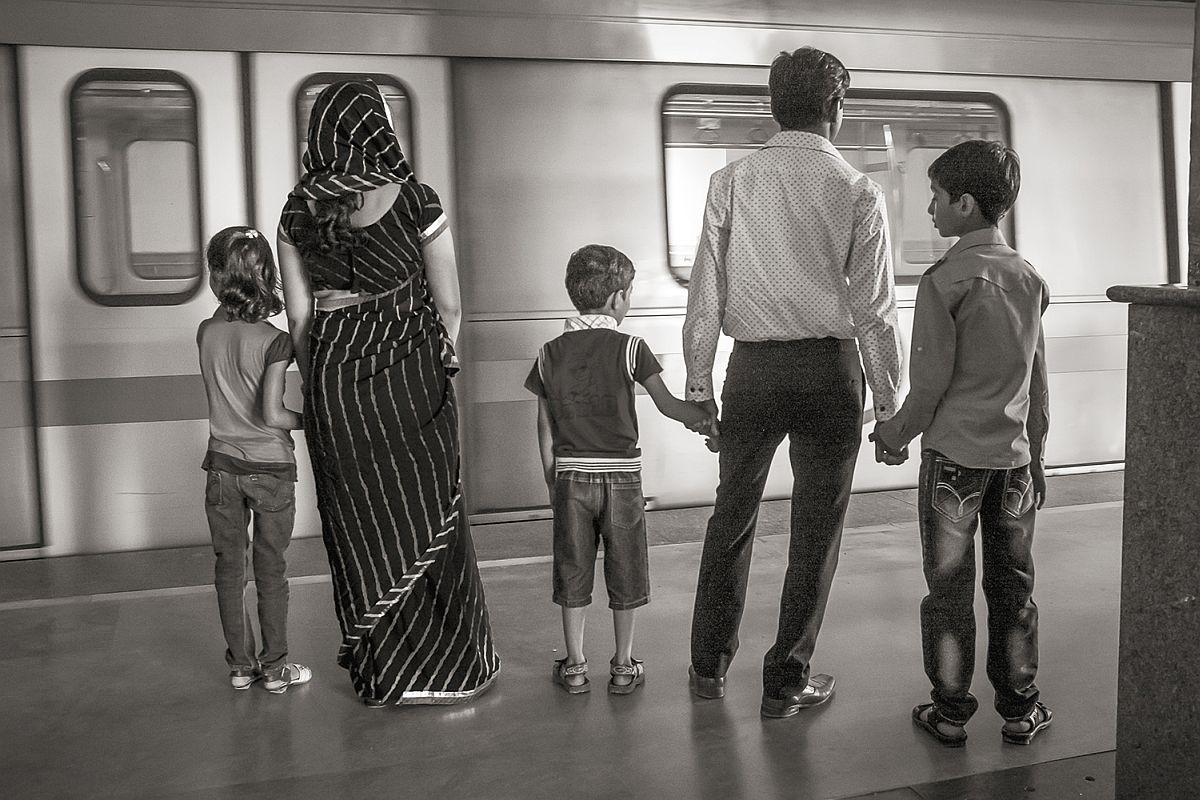