Sebastião Salgado. “EXODUS” is an exhibition that highlights how Salgado urgently campaigned for social justice and peace, and long before he gained wide public acclaim with his project “GENESIS” or the documentary, “The Salt of the Earth” (2014) by Wim Wenders.

In the photographic series “EXODUS”, Salgado documents the dark side of the modern age: the ruthless exploitation of nature and the fate of millions of people on the run who are struggling to survive under the most degrading conditions. Salgado was so affected by this immense suffering that it robbed him of the will to live. Exhausted and disillusioned, he stopped taking photos for several years. However, his wife Lélia Salgado suggested that they reforest the rainforest. In 1998 they founded the Istituto Terra and since then have replanted more than 2.5 million trees. The paradise that Salgado knew as a child had once again emerged. With nature returning, they regained hope and resolved to show others that it is worth getting involved.

The idea for the internationally exhibited photographic project “GENESIS” arose (at Kunstfoyer Munich, 2015). This body of work is a much more optimistic view of the same earth that Salgado witnessed for so long as injured and destroyed.

In 2019 Salgado received the Peace Prize of the German Book Trade. In doing so, the association and its members honoured the Brazilian photographer Sebastião Salgado, “an exceptional visual artist who has continually campaigned on behalf of peace and social justice and whose entire photographic oeuvre lends a sense of urgency to the global debate surrounding nature conservation and environmental protection. With his ongoing work at the Instituto Terra, he also continues to make a direct contribution to the restoration and revitalisation of biodiversity and ecosystems. The photographs of Sebastião Salgado have been showcased in innumerable exhibitions and books, many of which show communities strongly rooted in their traditional natural environments, while others portray individuals violently uprooted by war and climate catastrophe. As a consequence of his considerable body of work, Sebastião Salgado has succeeded in raising worldwide awareness for the fate of labourers and migrants as well as for the living conditions of indigenous peoples. By describing his often breathtaking and characteristically black-and-white photographs as an “homage to the grandeur of nature” and by capturing in equal measure both the fragile beauty and environmental destruction of our earth, Sebastião Salgado offers us the opportunity to recognise our planet as a habitat for living creatures, that is, as a home that does not belong to us alone, and one that we must take every effort to preserve.”

“EXODUS” was curated by Lélia Wanick Salgado. The exhibition features 170 large-format black and white photographs. Additionally, visitors can view the ZDF footage documenting the Peace Prize award ceremony with Sebastião Salgado. Filmed at St Paul’s Church in Frankfurt on October 20, 2019, it also includes the photographer’s message of thanks.

Due to Covid19 restrictions, all visitors must pre-book tickets online. These are available from the Versicherungskammer Kulturstiftung website and are bookable up to a week in advance. 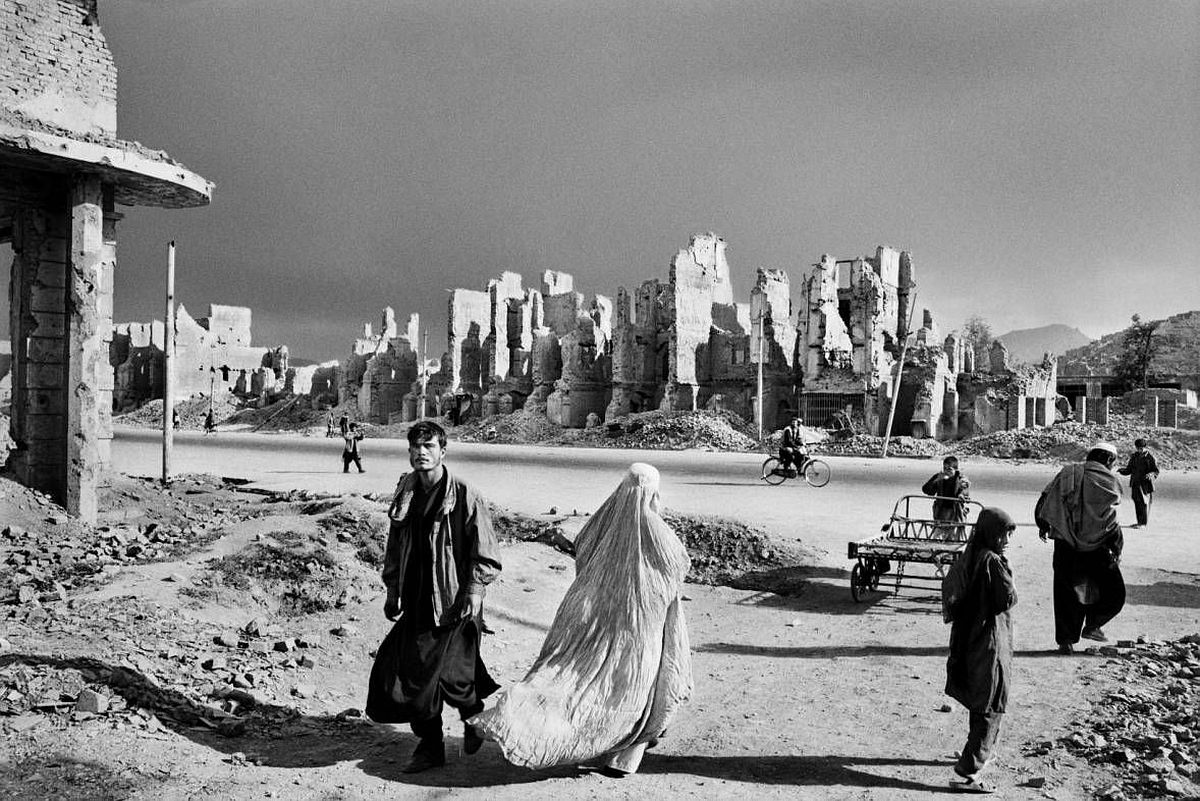 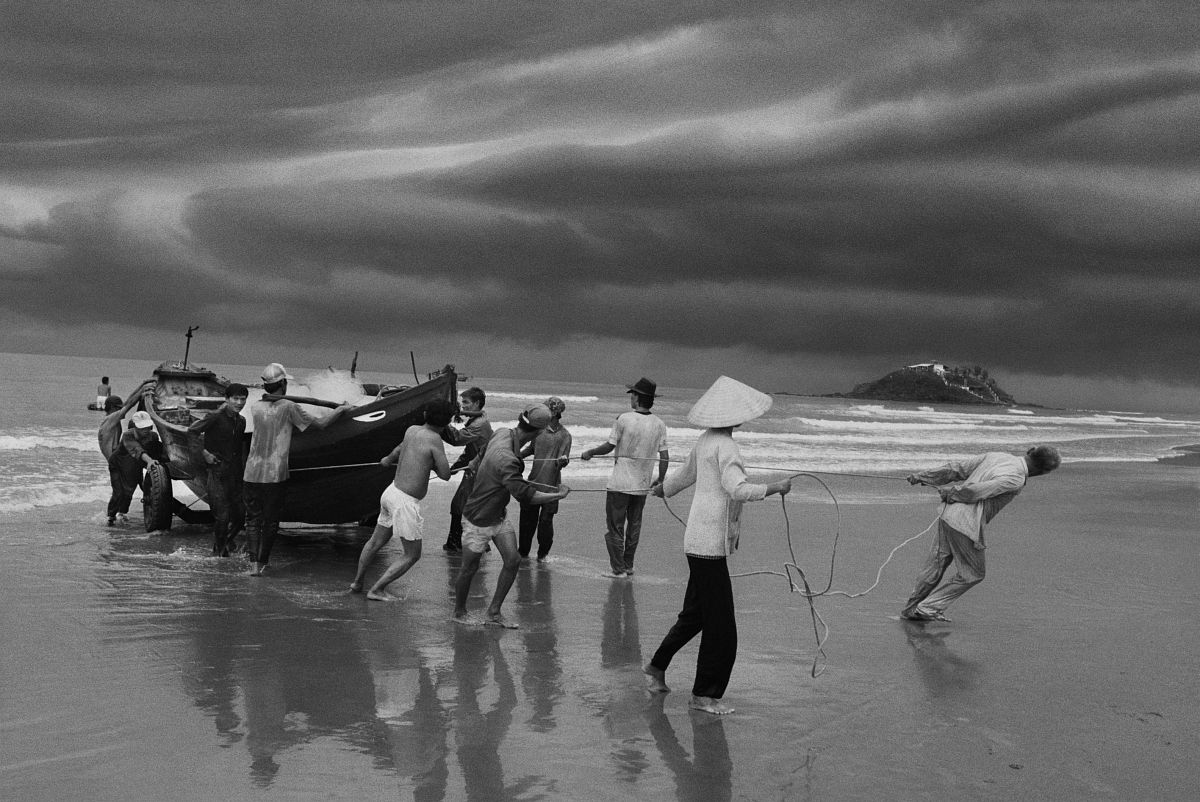 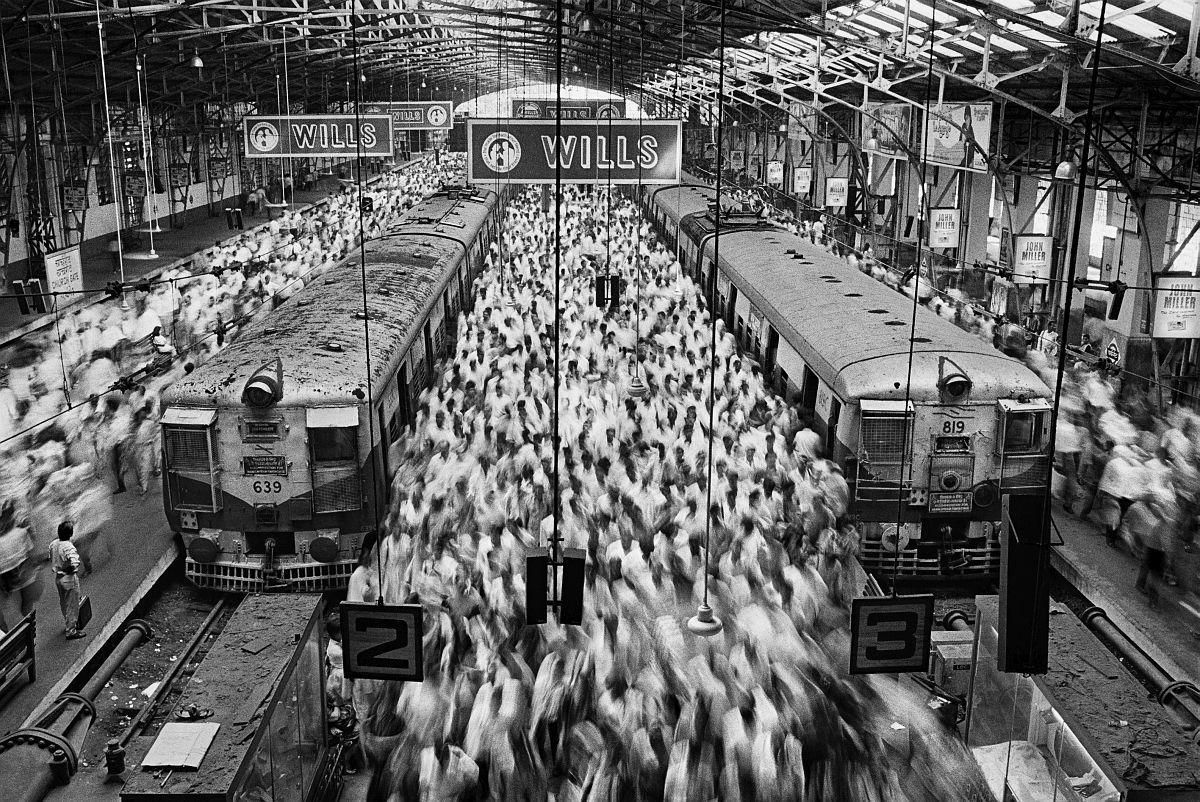