Home › News › Roger Ballen: THE PLACE OF THE MIND

Roger Ballen’s errily beautiful photographs are populated by outsiders, animals, and enigmatic objects. With his photographic stagings, which create a strange and perplexing atmosphere, Roger Ballen dives into the abysmal depths of the human psyche. Born in New York in 1950, Roger Ballen is one of the most important and influential international art photographers of today. For more than 40 years, he has been living and working in Johannesburg, South Africa. With his both fascinating and unsettling work, he occupies a unique position in contemporary photography, situated somewhere between documentation and fiction.

At the Francisco Carolinum, the OÖLKG presents the first comprehensive museum solo exhibition of the renowned photographic artist in Austria. The show features works from all of the artist’s important series and creative periods: from his early work in the late 1960s which was influenced by photojournalism, to his multi-faceted film oeuvre to current colour photographs. In addition to his photographs, the museum will be showing many of his well known films including his very most recent production Roger the Rat.

Roger Ballen became internationally known with disconcerting photo-documentary works showing underprivileged whites and their precarious living conditions during apartheid. With his unsparing eye for the banal and grotesque, Roger Ballen portrayed the inhabitants and architecture of barren rural communities in South Africa in the 1980s and early 1990s without any socially critical or voyeuristic attitude. While he continued to place outsiders and those on the fringe of society at the centre of his pictures, staging and psychologizing became more and more important in later series of Roger Ballen’s work. In formally aesthetic, captivating compositions, he deals with themes such as loss of control, chaos, madness, alienation, the relationship of humans with the animal world, the cruelty of life and death, and – time and again – the experience of otherness.

Roger Ballen himself describes his works as existential psychodramas that touch the subconscious and reveal the essence of the human condition. His haunting, radical photographs, which will be remembered for a long time, become a voyage of discovery into one’s own psyche. Roger Ballen’s work is complex and ambiguous, of universal expressiveness and archetypal character, but also full of irony, wit, and profound humour. 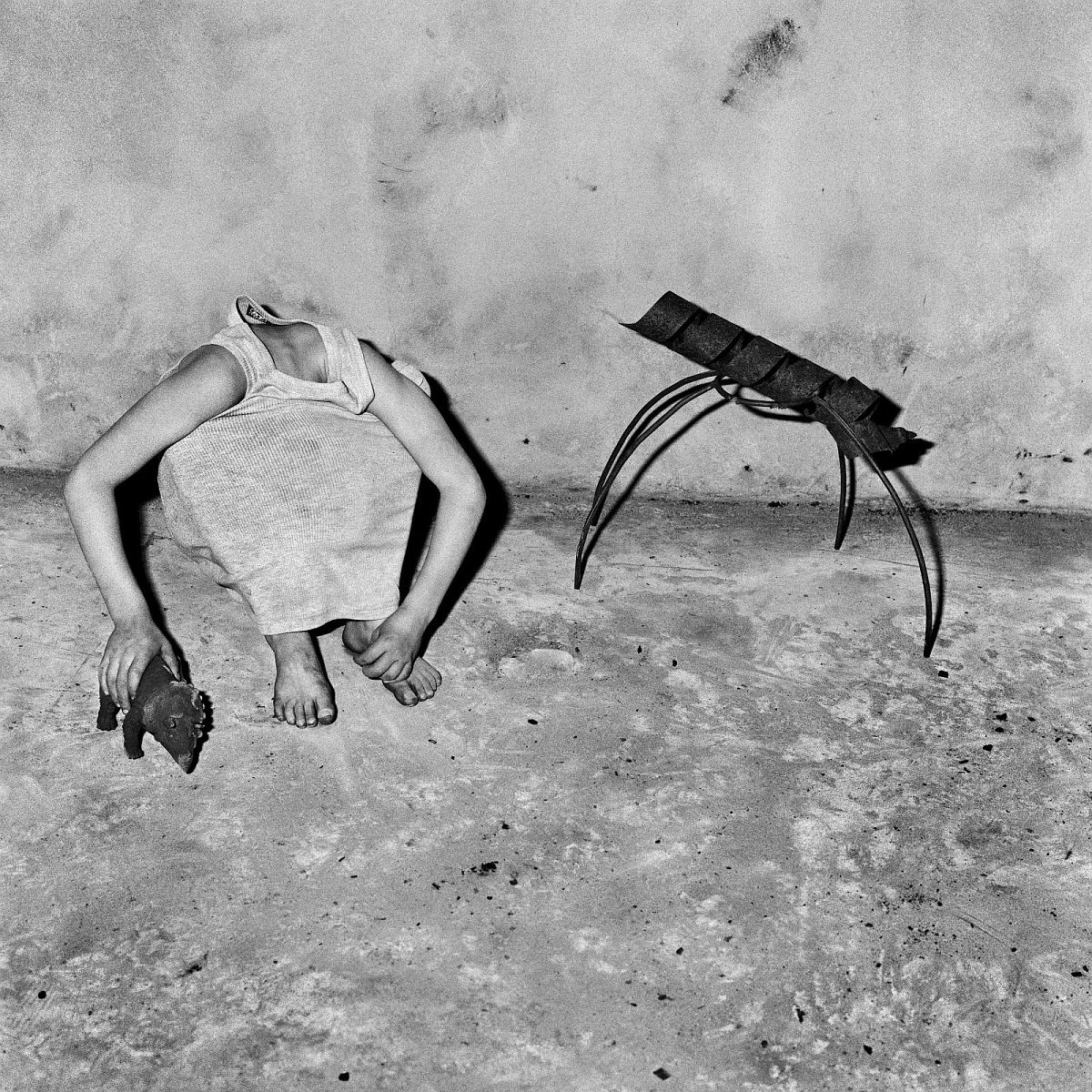 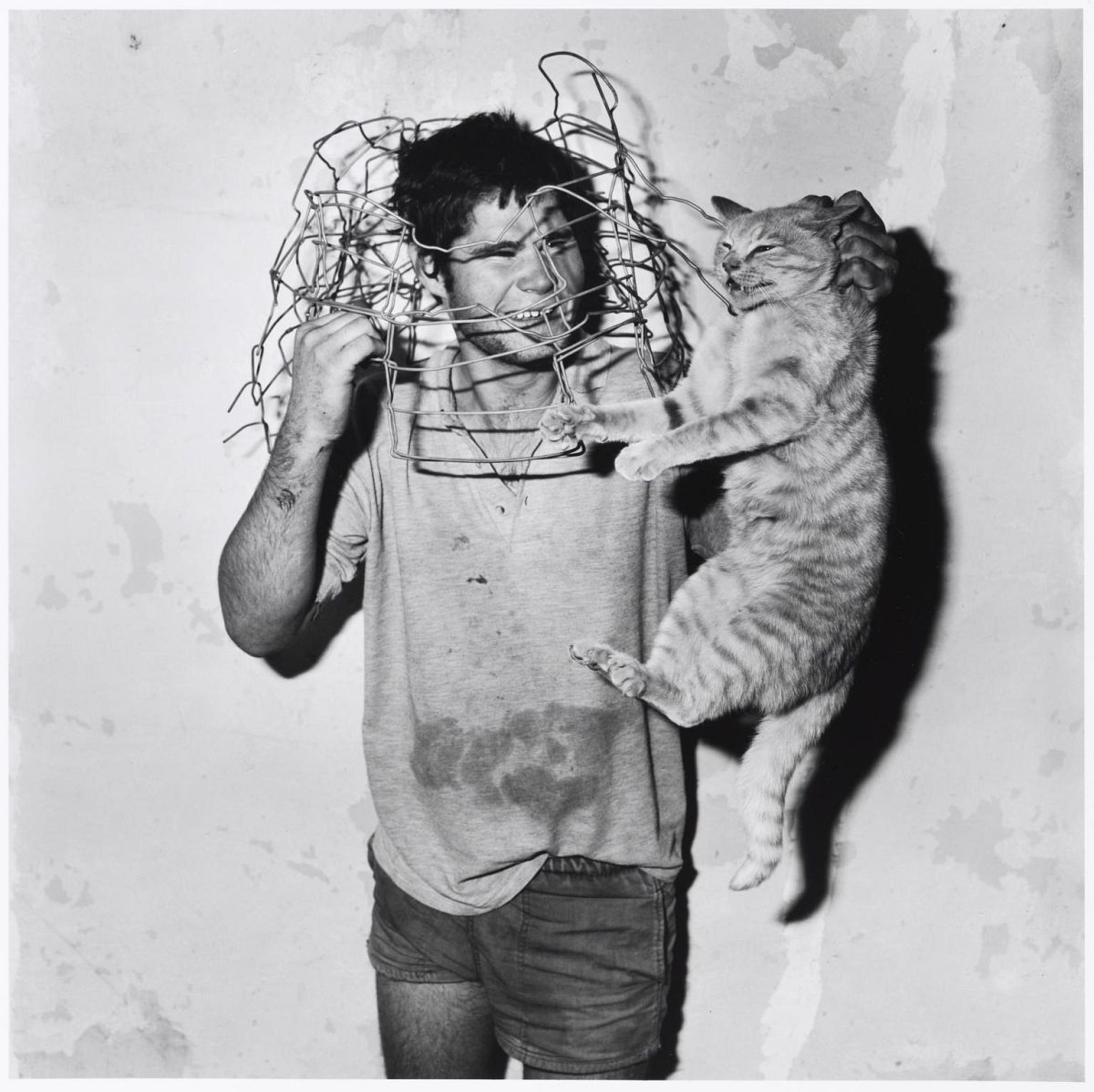 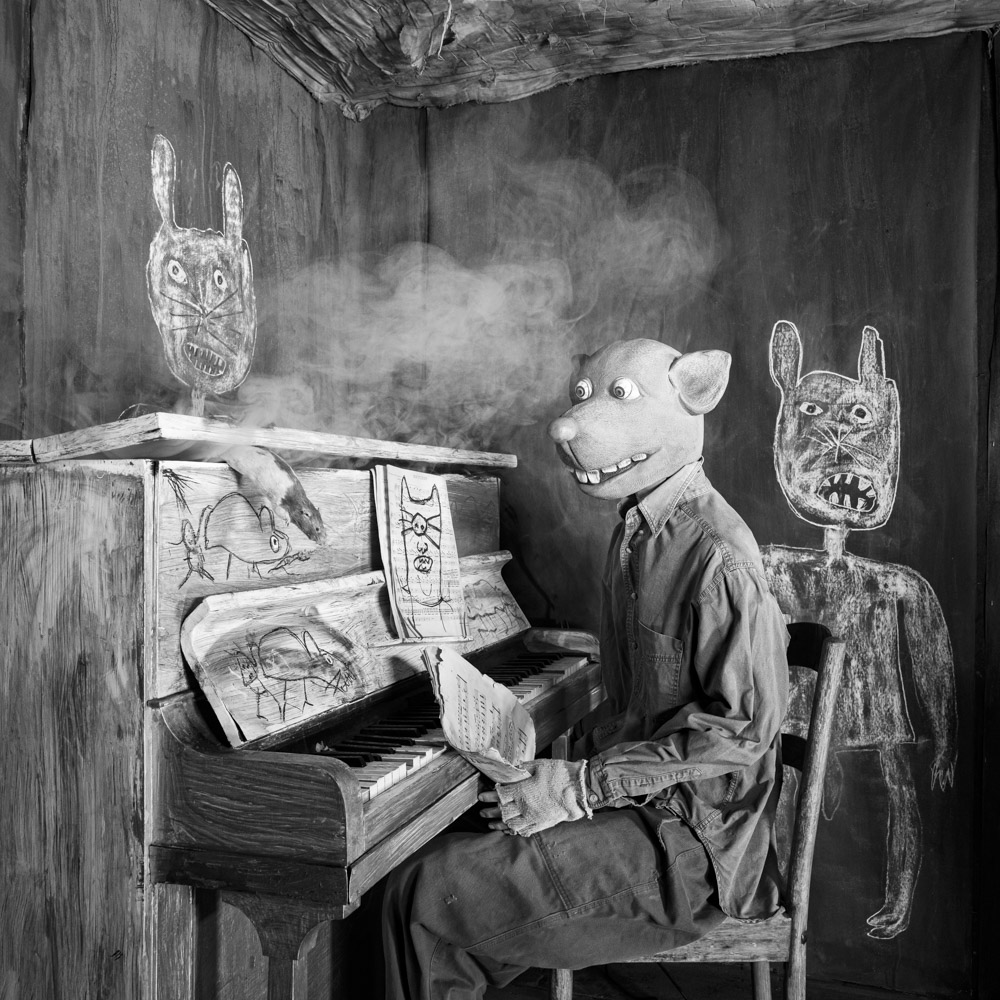