In 2013, Sandro set out to complete an ambitious series honoring the men and women whose photographs helped shape his career. After selecting forty one images to emulate, Sandro contacted Malkovich, who instantly agreed to participate. When speaking about Malkovich, Sandro states, “John is the most brilliant, prolific person I know. His genius is unparalleled. I can suggest a mood or an idea and within moments, he literally morphs into the character right in front of my eyes. He is so trusting of my work and our process… I’m truly blessed to have him as my friend and collaborator.”

Sandro and his studio spent a year fastidiously researching each original photograph– studying every detail, hunting down outtakes from the shoots, and interviewing photographers. Each detail captured in the original photographs had to be painstakingly recreated in Sandro’s version. After a year of planning, Miller and his team of set builders, make-up experts and costume designers worked with Malkovich over six 15 hour days in Sandro?s Chicago Studio. Each set was pre-lit and dressed, waiting for Malkovich to transition from one character to the next. 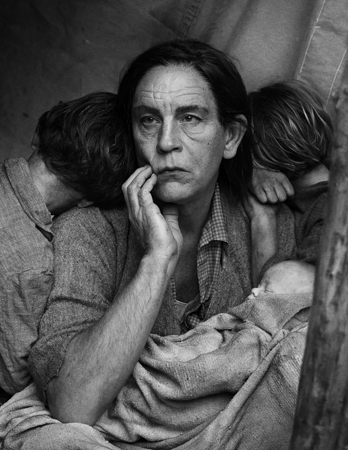 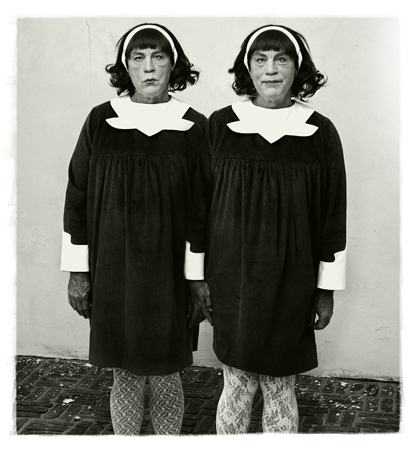 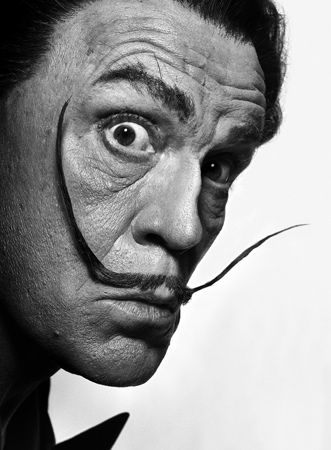 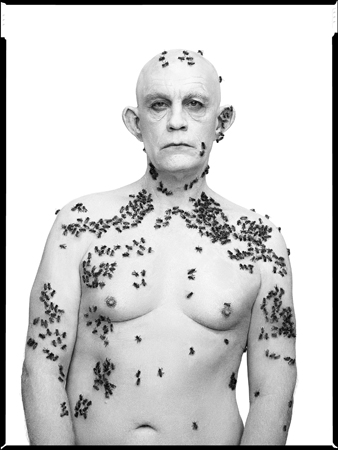 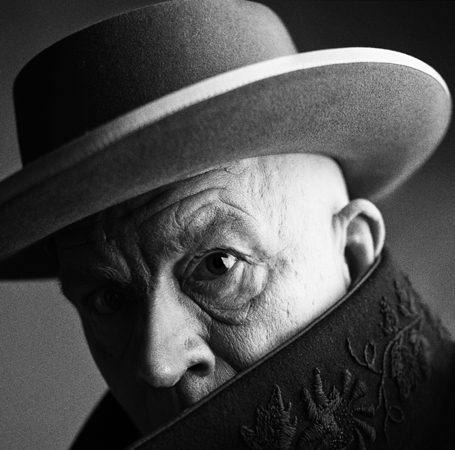 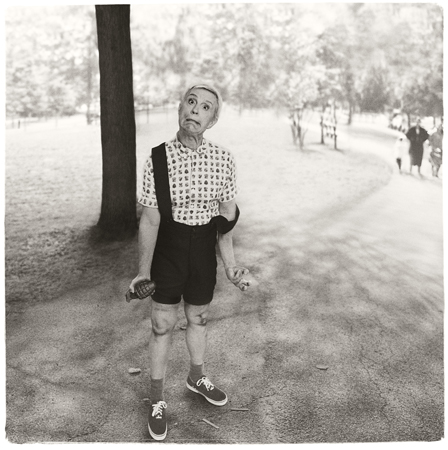 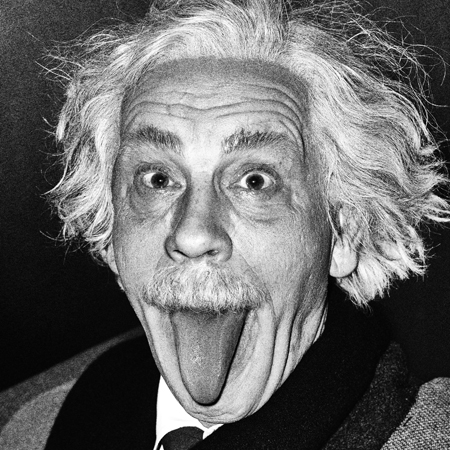 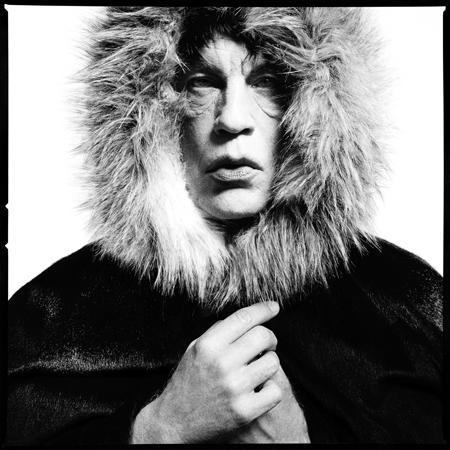 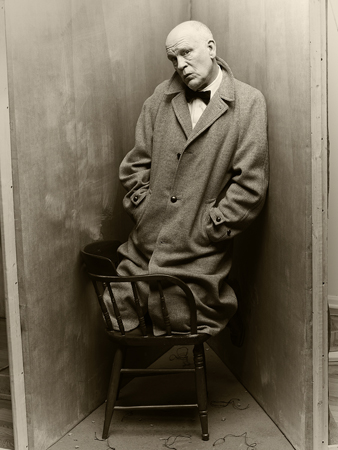 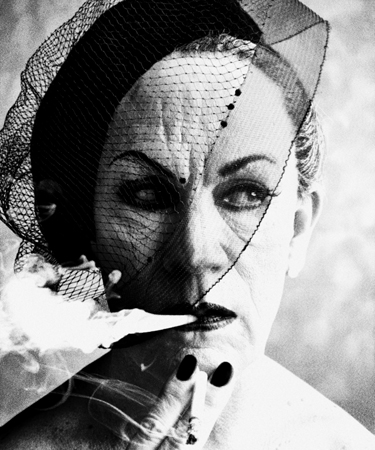 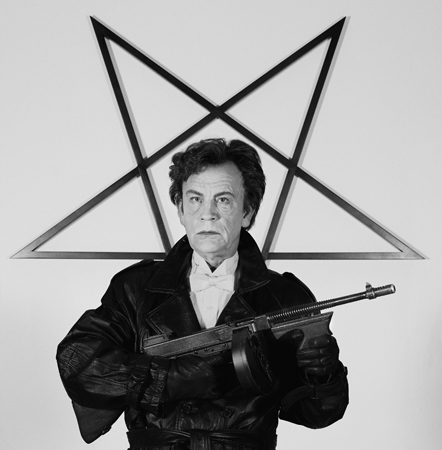 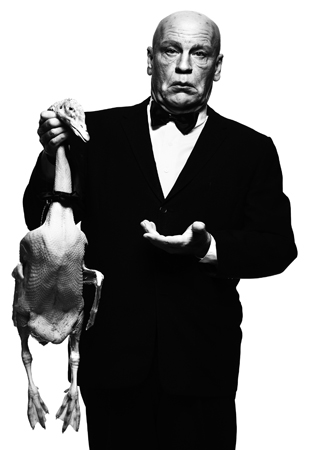 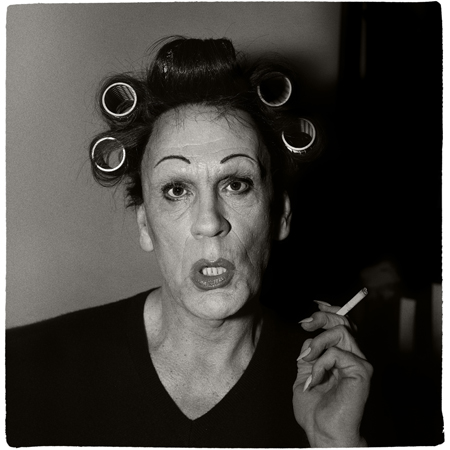 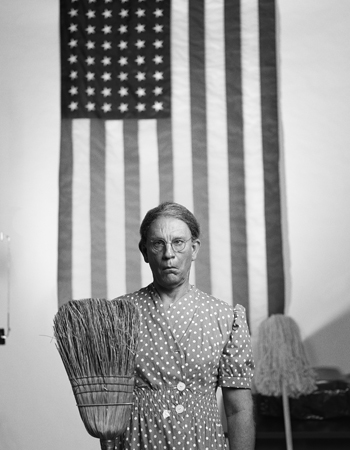