Jackson Fine Art is honored to celebrate the final stop of Sally Mann’s celebrated retrospective, A Thousand Crossings, at the High Museum with a concurrent exhibition of Mann’s 2016 series Remembered Light, as well as select southern landscapes spanning the artist’s remarkable career.

It is fitting that A Thousand Crossings, which was curated for the National Gallery by Sarah Greenough and the High Musuem’s new Marilyn Keough Family Curator of Photography Sarah Kennel, should end a two-year world tour in the south. Though her subject matter has varied over the years and her series have been innovative and distinct, Mann’s work always retains a fascination with both material and symbolic notions of place, in particular the American south.

From the late 1990s into the 2000s, Mann honed in on her relationship with the southern landscape, taking photographs in Mississippi and Louisiana for her Deep South series (2005), as well as Civil War battlefields for Last Measure (2000). The works on view from Georgia and Deep South hail from this period and explore what Mann has called the “corner posts of my conscious being: memory, loss, time, and love…the stage on which these are played out is always the Southern landscape; terrible in its beauty, in its indifference.”

Remembered Light takes as its subject a different kind of place – the Lexington, Virginia studio of Cy Twombly, with whom Mann had a years-long friendship. Mann takes the title from Mark Strand’s poem, The End: “when the weight of the past leans against nothing, and the sky / is no more than remembered light…” Inclusive of both pictures made during days spent with Twombly in the studio and images of the tactile traces remaining after his passing in 2011, Remembered Light is a quiet rumination on what a life leaves behind. Twombly’s absence becomes a presence of its own in this intimate, personal series documenting a creative fellowship. 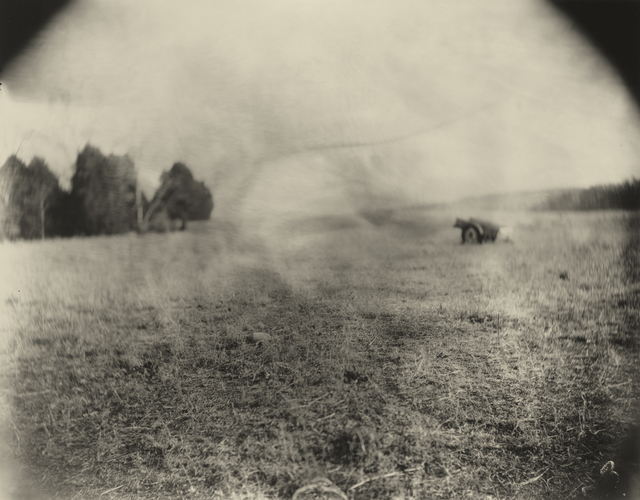 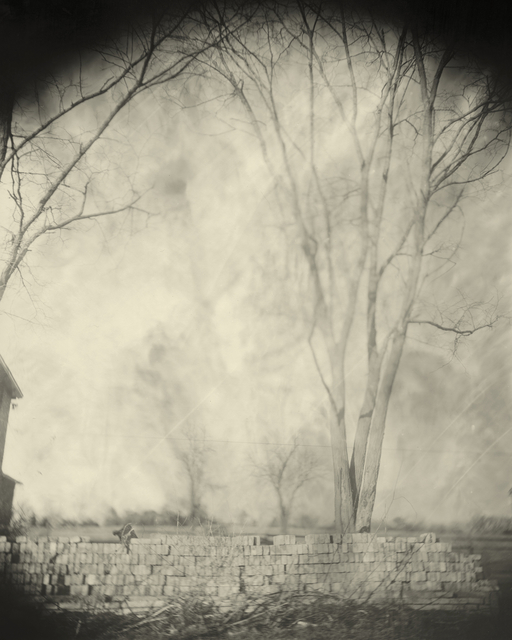 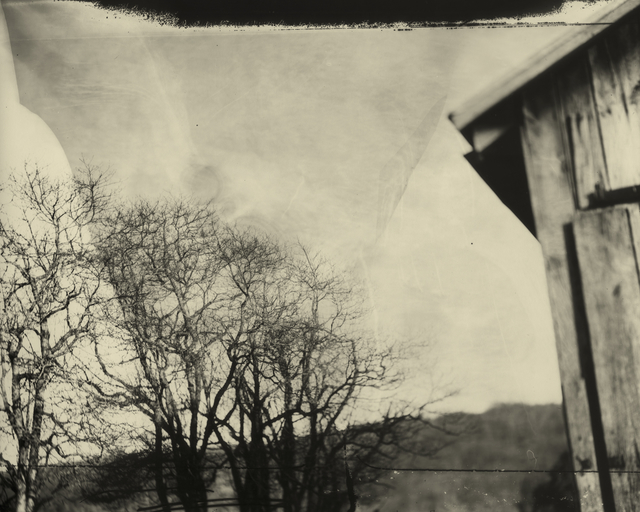 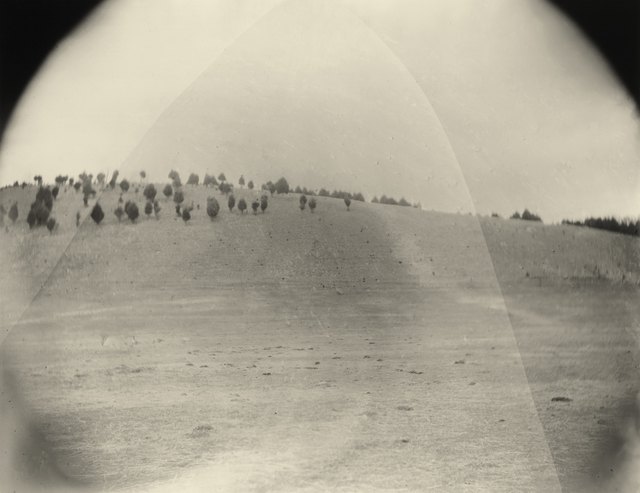