Americans Seen will present a key selection of Sage Sohier’s black and white photographs of people in their environments. Taken in the late 1970’s to the early 1980s her portraits reveal a particular time and place. Distinctly American, yet collectively grounded in their expression of the human condition, her exceptional photographs show our often-strange expression of the daily rituals that bring meaning to our life.

Joseph Bellows Gallery will be exhibiting Sohier’s vintage gelatin silver prints from this series. Americans Seen will also be celebrated by a forthcoming monograph by Nazraeli Press.

Sage Sohier has taught photography at Harvard University, Wellesley College, and the Massachusetts College of Art. Sage Sohier has been photographing people in their environments for more than 30 years. 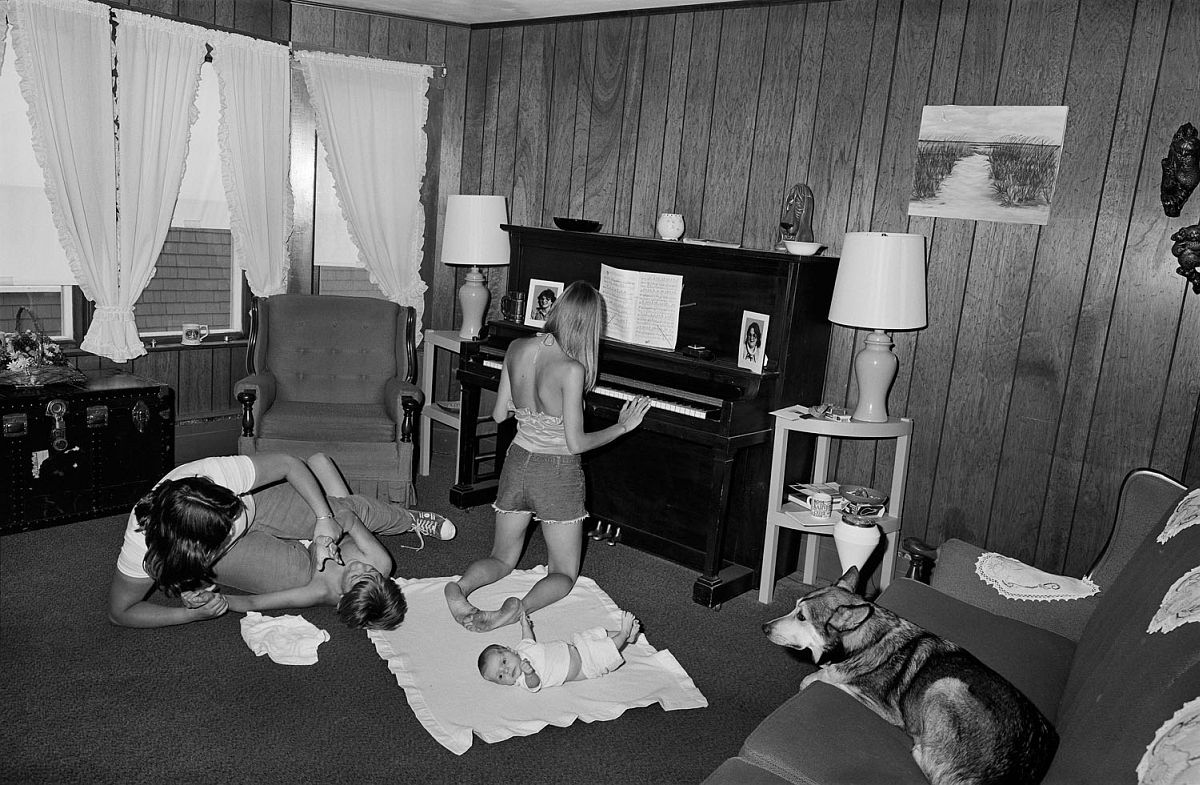 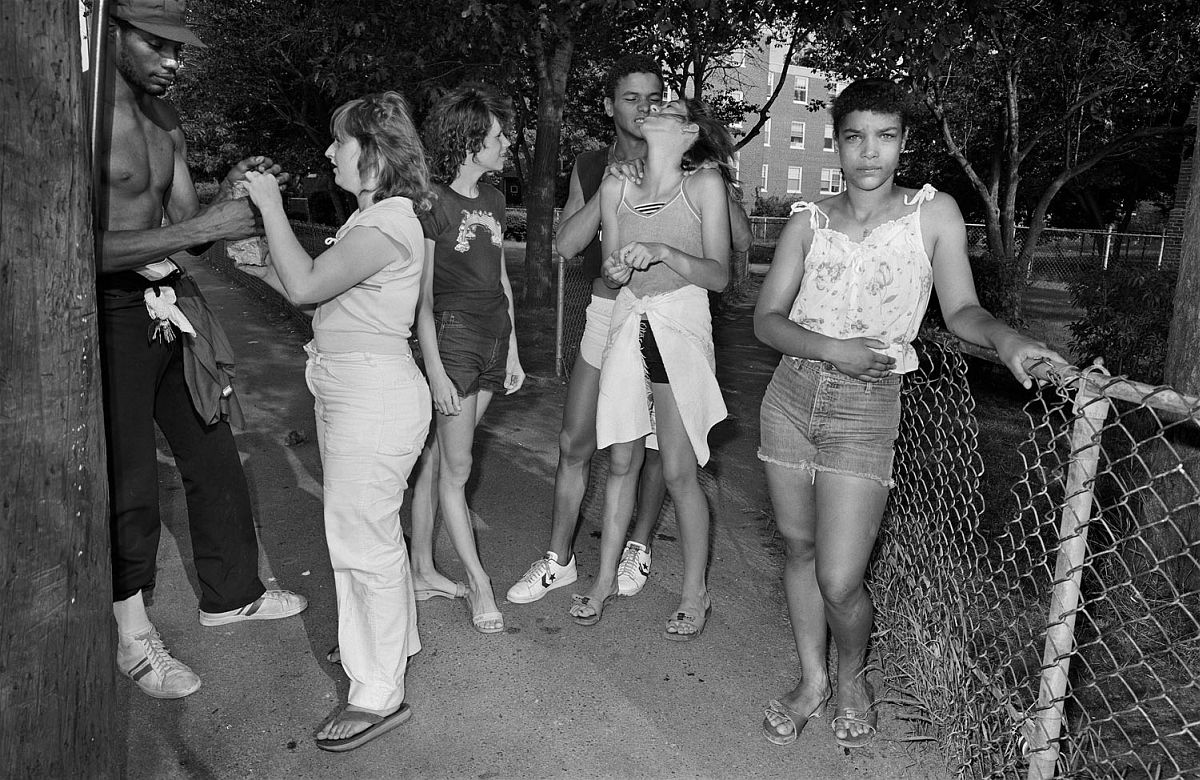 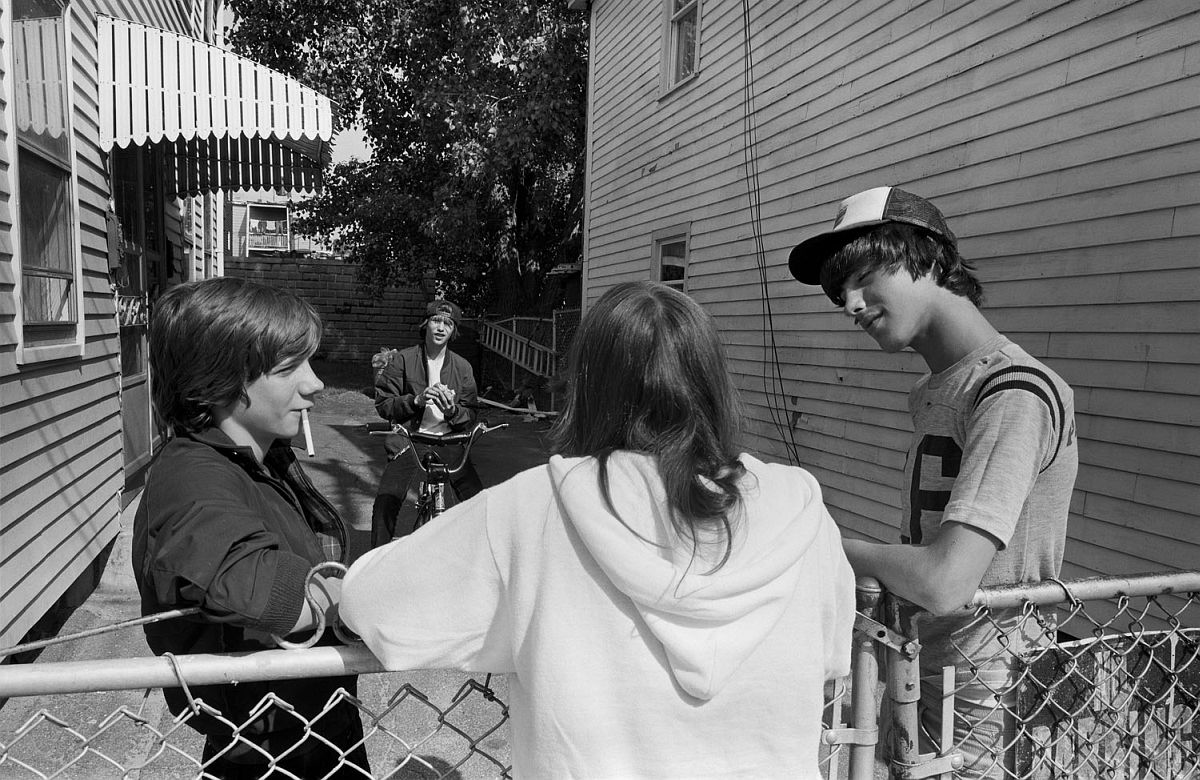 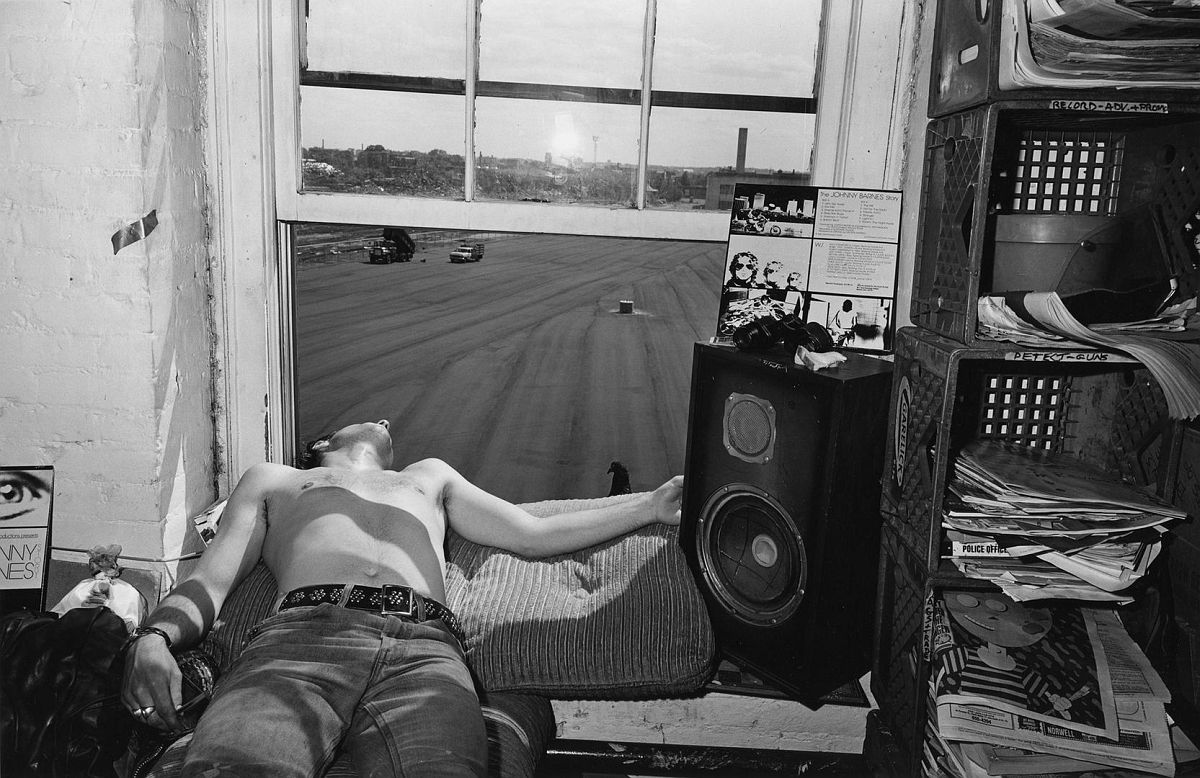 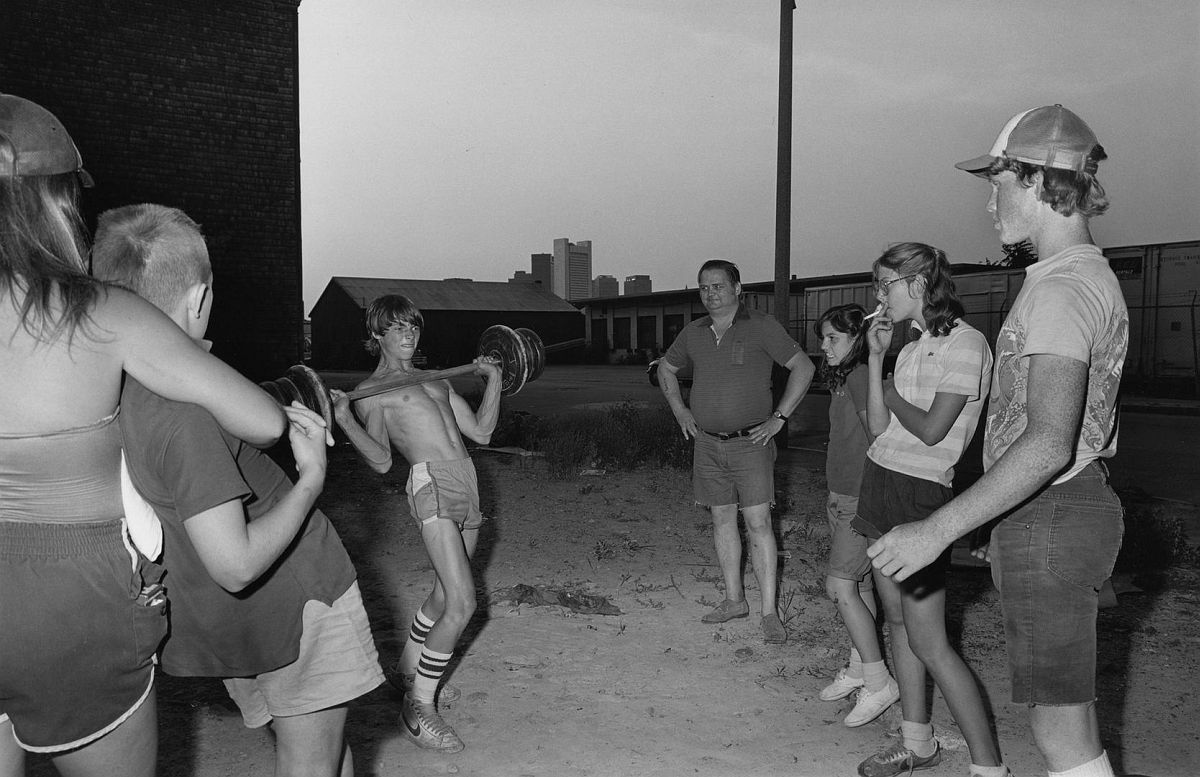 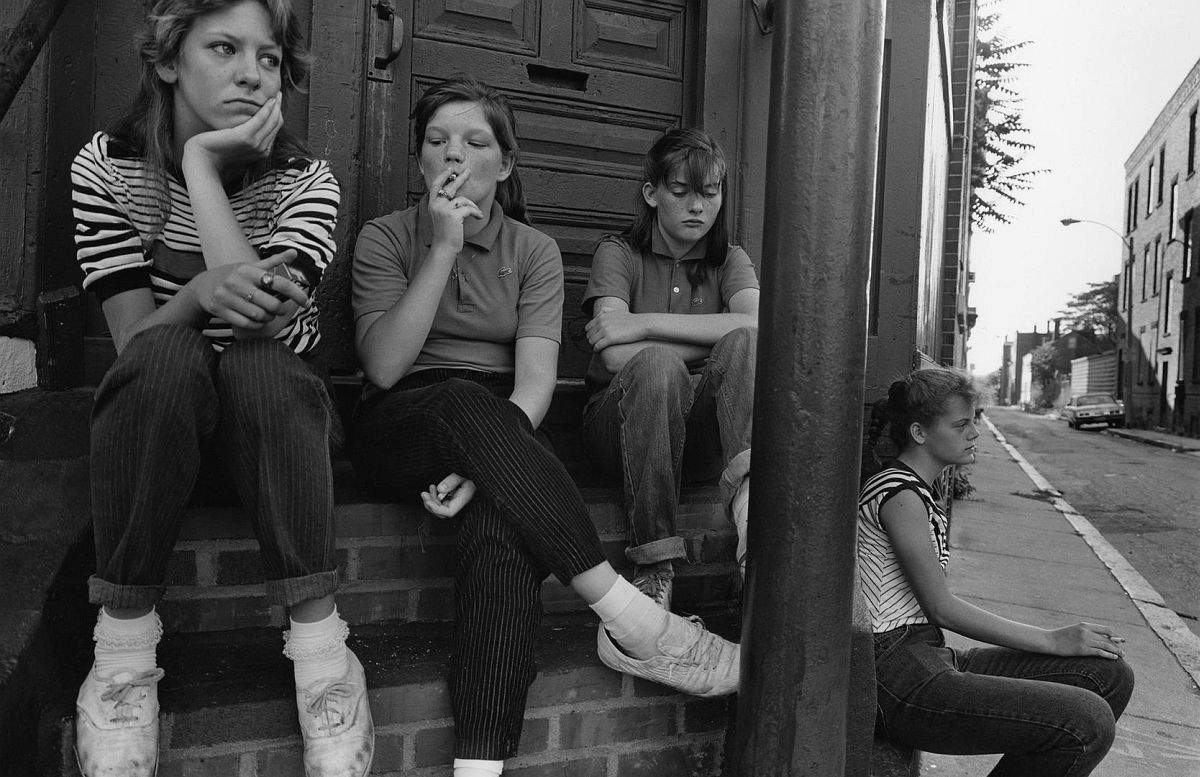