Édouard-Denis Baldus (1813 – 1889) was a French landscape, architectural and railway photographer.

Twenty-five-year-old Édouard Baldus arrived in Paris to study painting in 1838, shortly before Louis Daguerre first showed his magically precise photographic images to the world. In Paris, the self-taught Baldus worked outside the École des Beaux-Arts and atelier system, but submitted work to each of the annual Salons of painting and sculpture in Paris from 1841 to 1851. As a painter he met with little success and achieved no critical mention, but in the decade that followed, from 1851 to 1861, Baldus abandoned the easel and took up the camera, rose to the top of his new profession, won international critical acclaim, secured commissions from government ministries and captains of industry, and created a body of photographs now considered early masterpieces of the art.

Baldus first experimented with photography in the late 1840s, when the negative-positive process for paper photographs, invented by the Englishman William Henry Fox Talbot, began to flourish in France. By 1851, he was recognized as one of the few photographers to combine aesthetic sensitivity with an astonishing technical prowess in the still experimental and handcrafted medium.

By 1855, Baldus had established a reputation as the leading architectural photographer in France, and his pictures drew much public attention and critical notice at the 1855 Exposition Universelle in Paris. 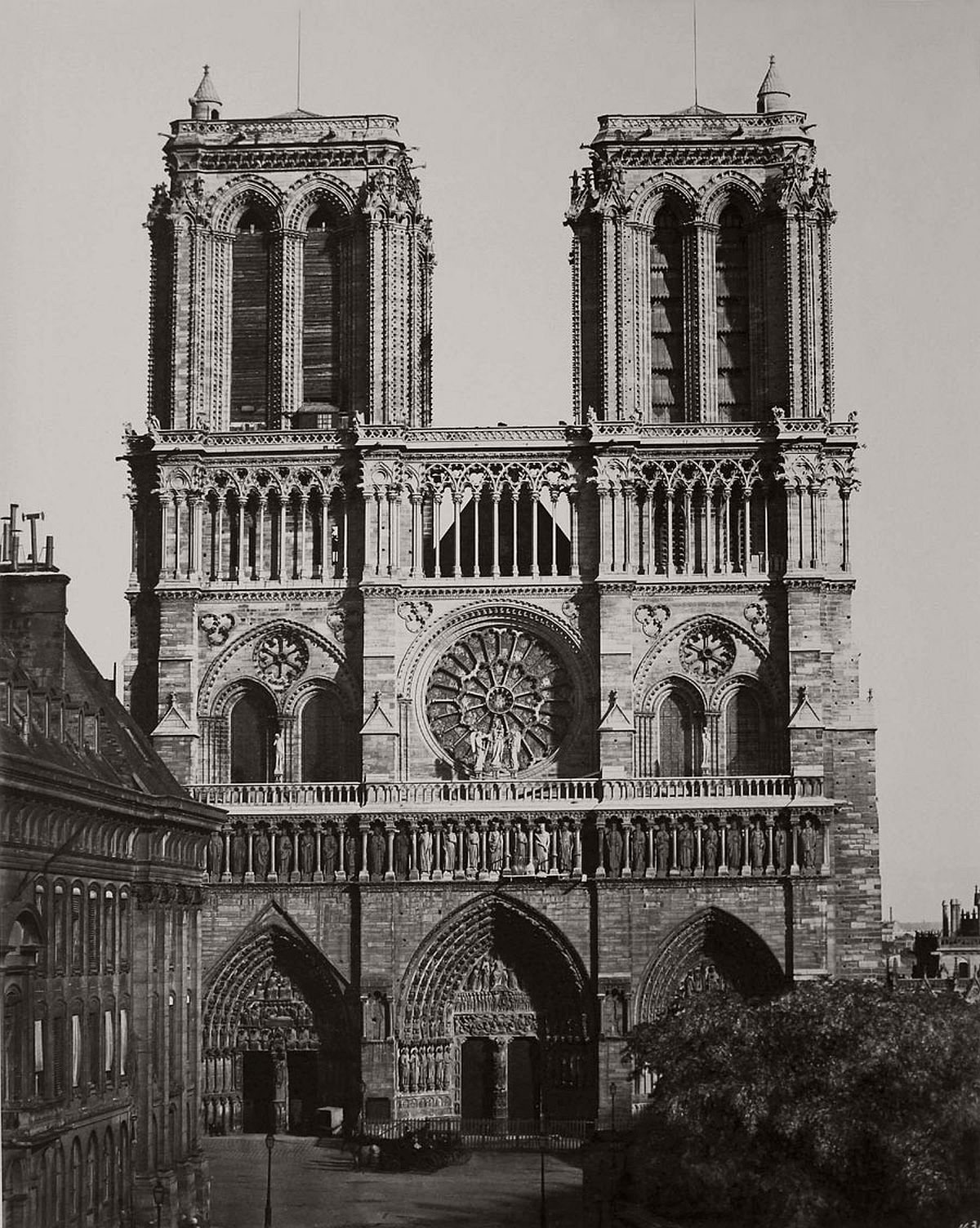 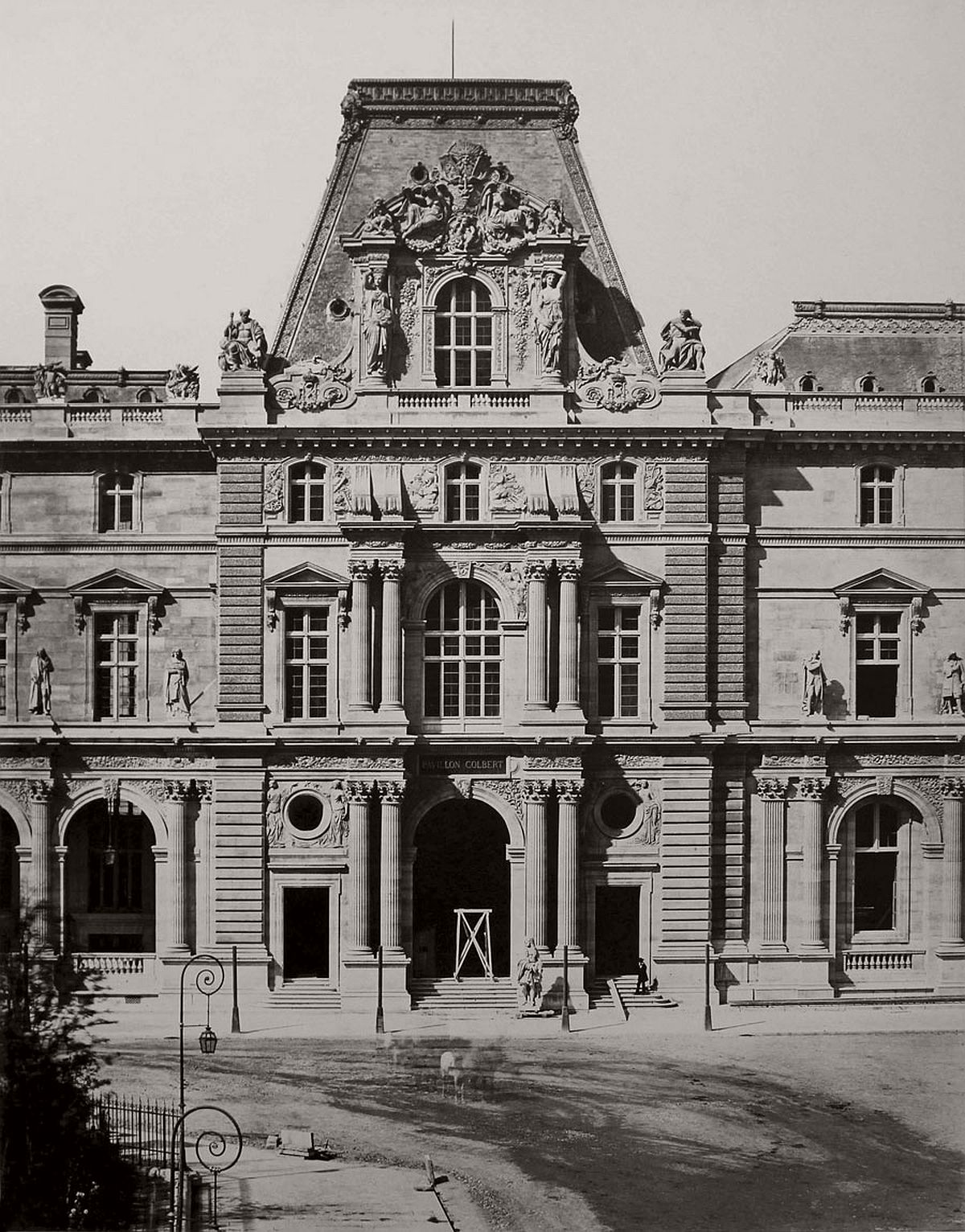 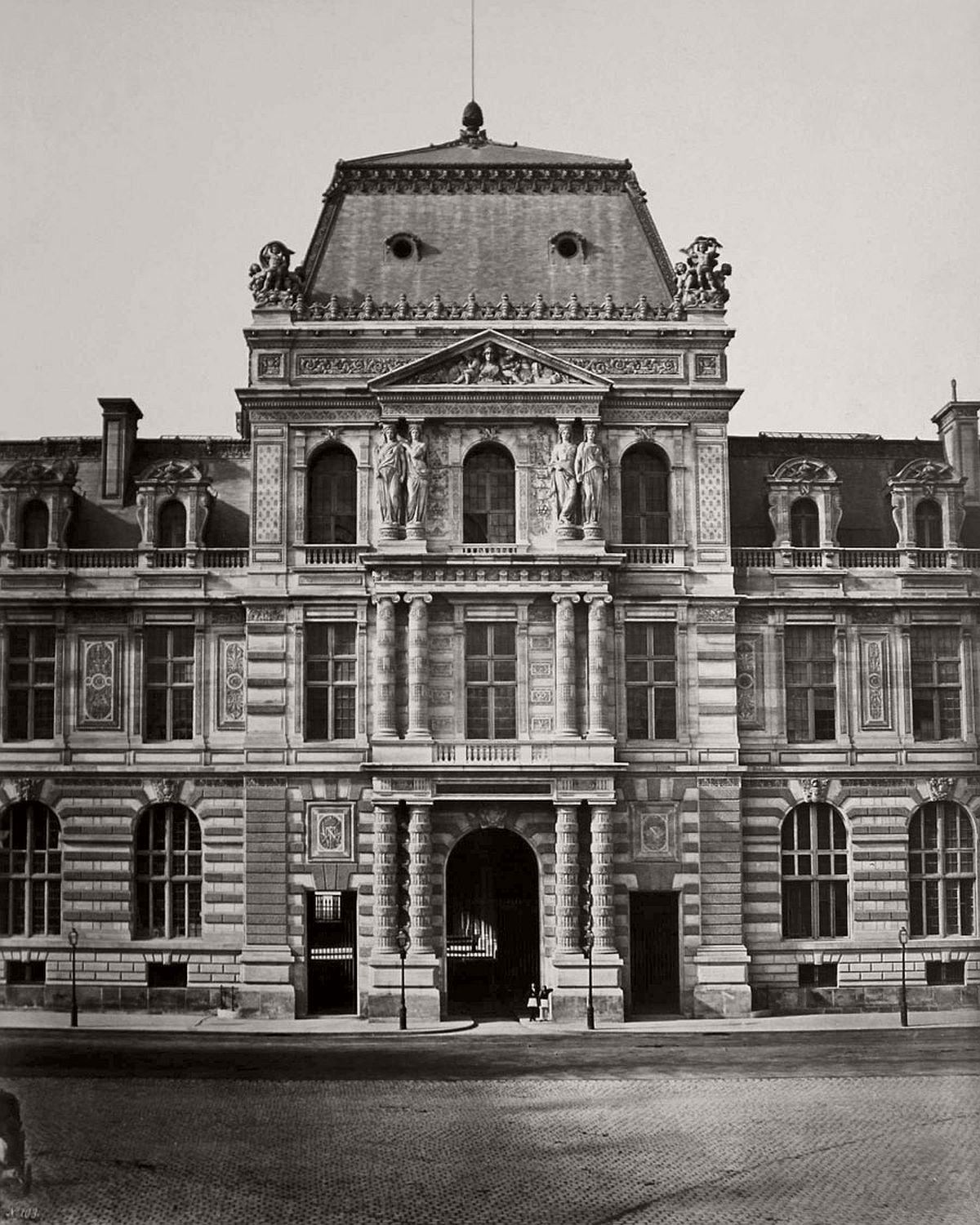 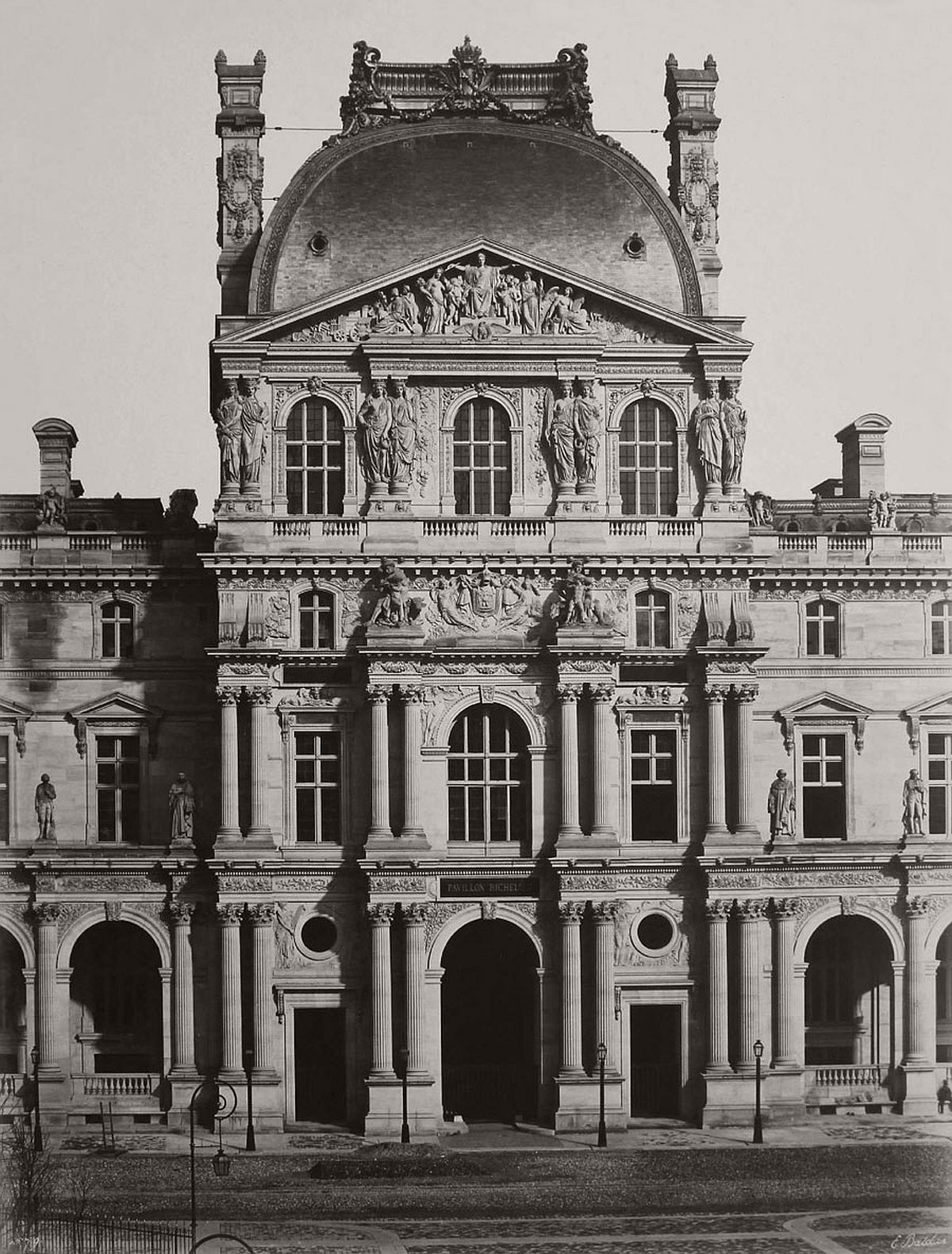 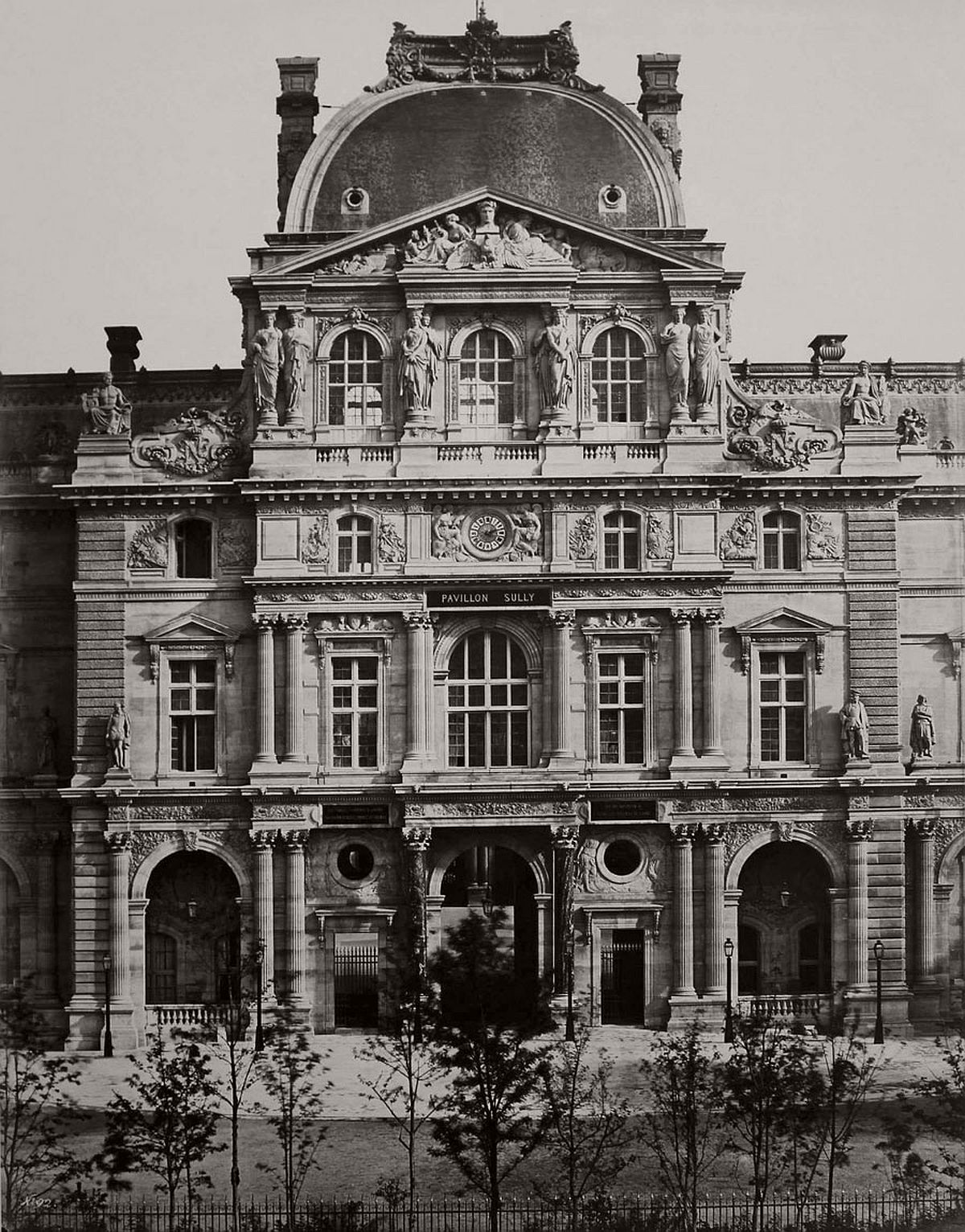 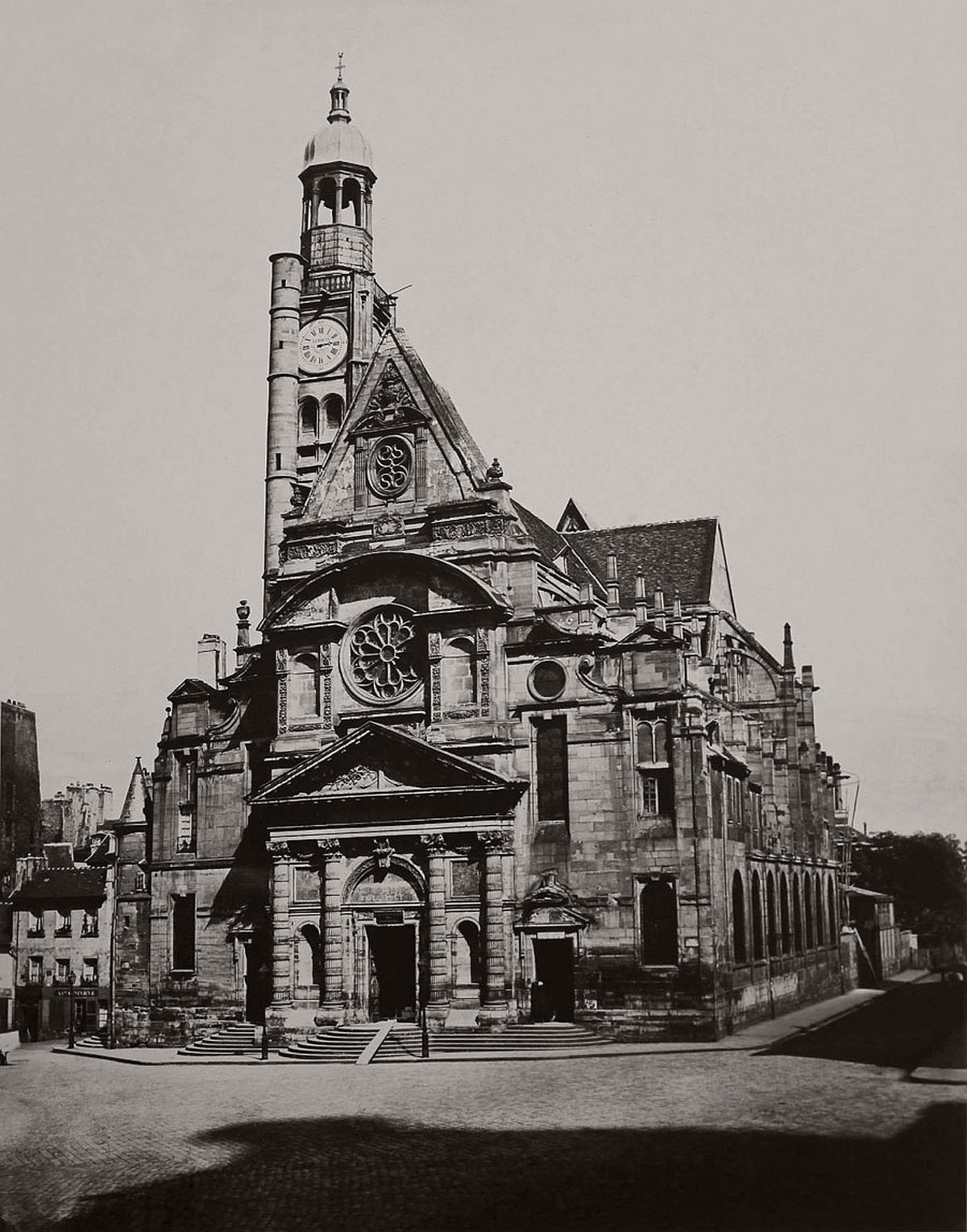 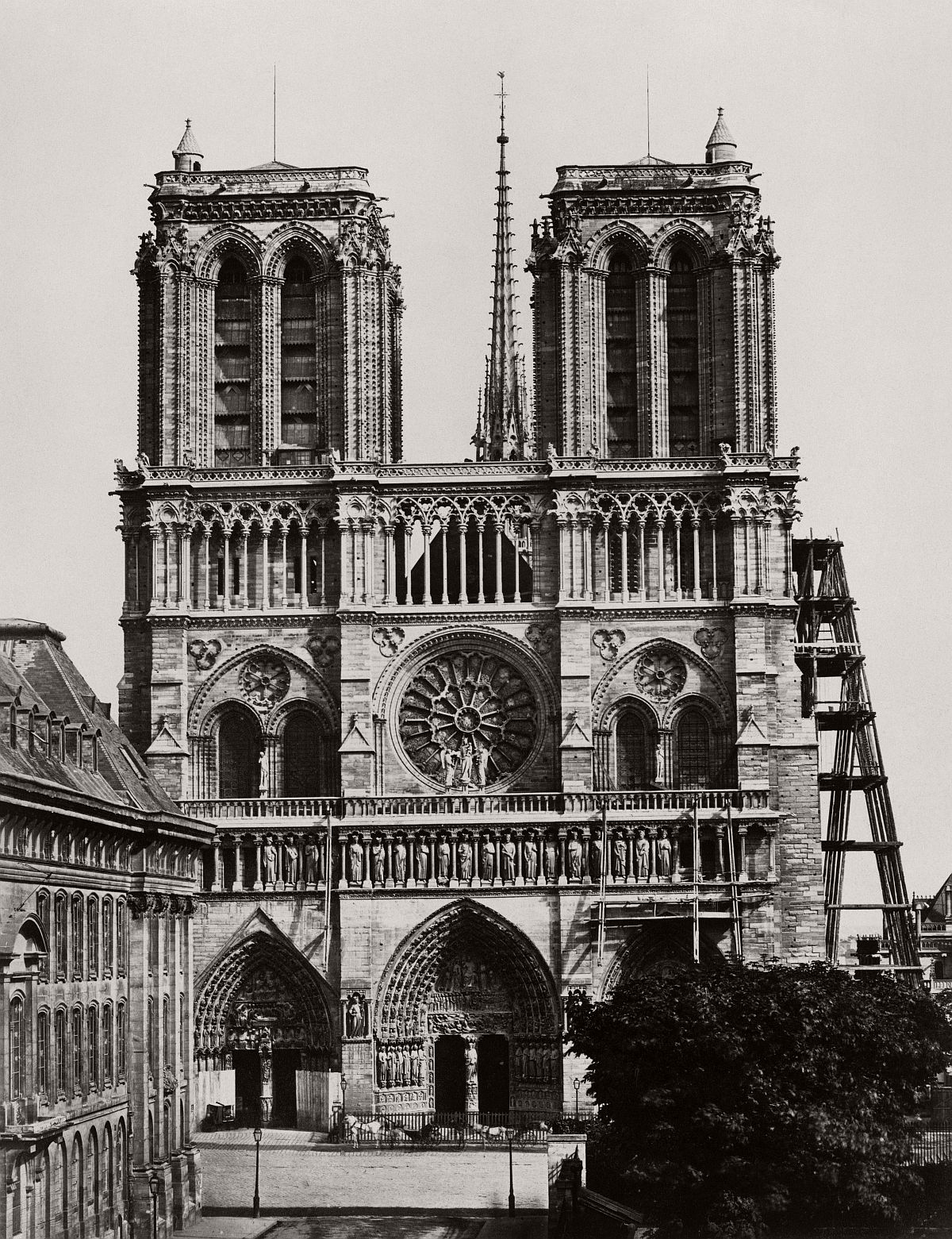 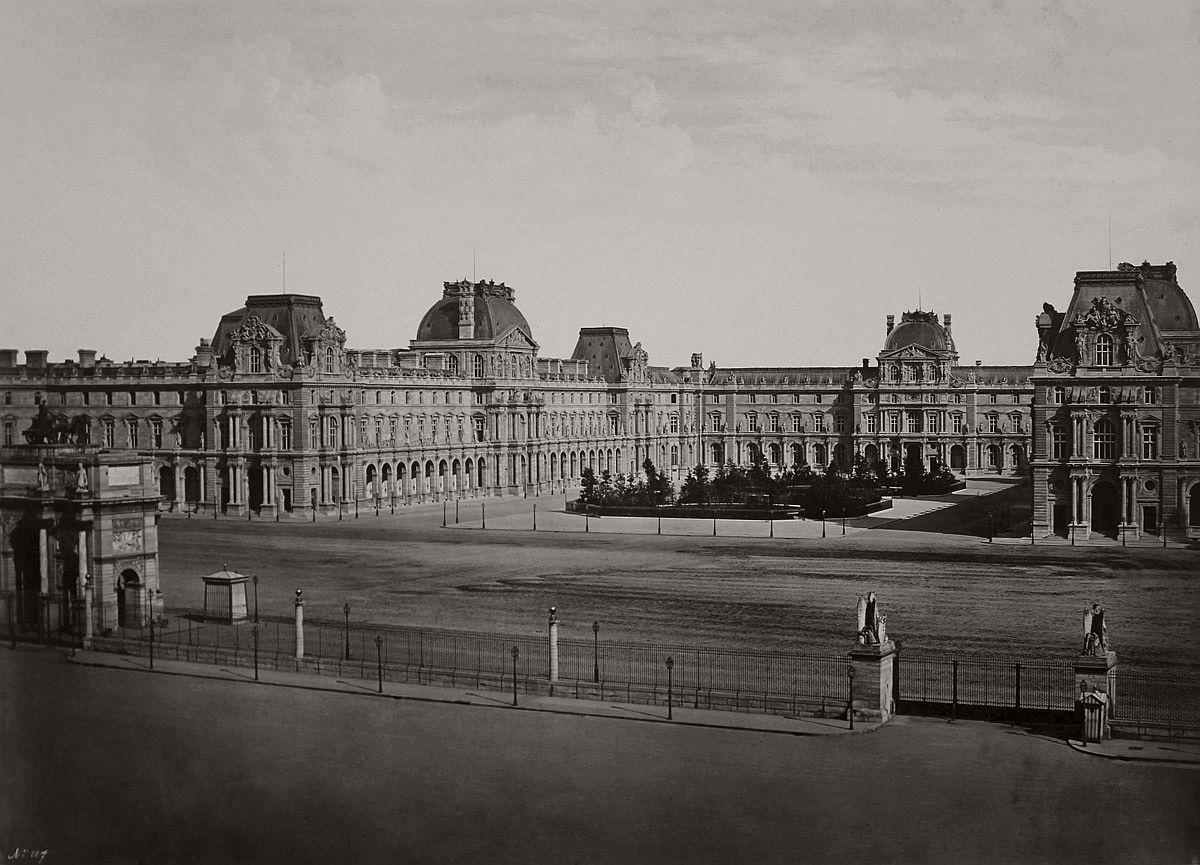 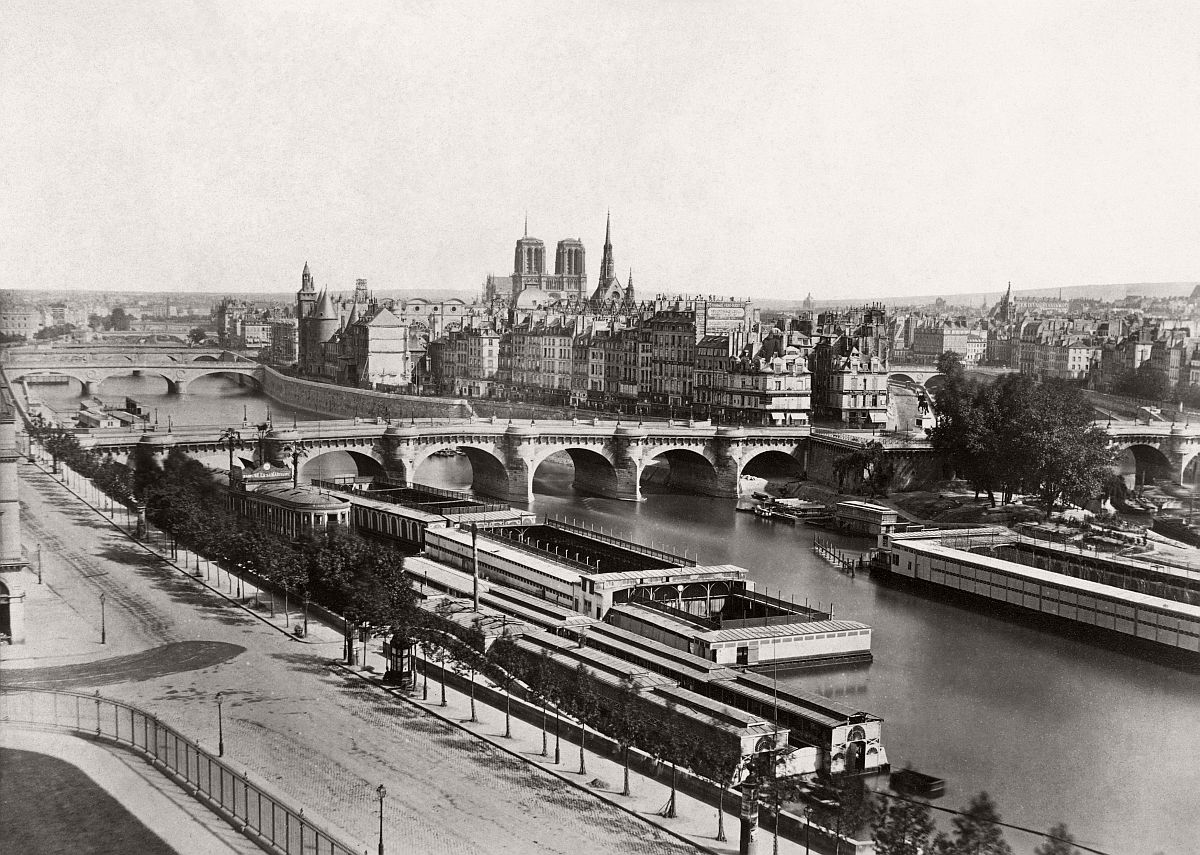 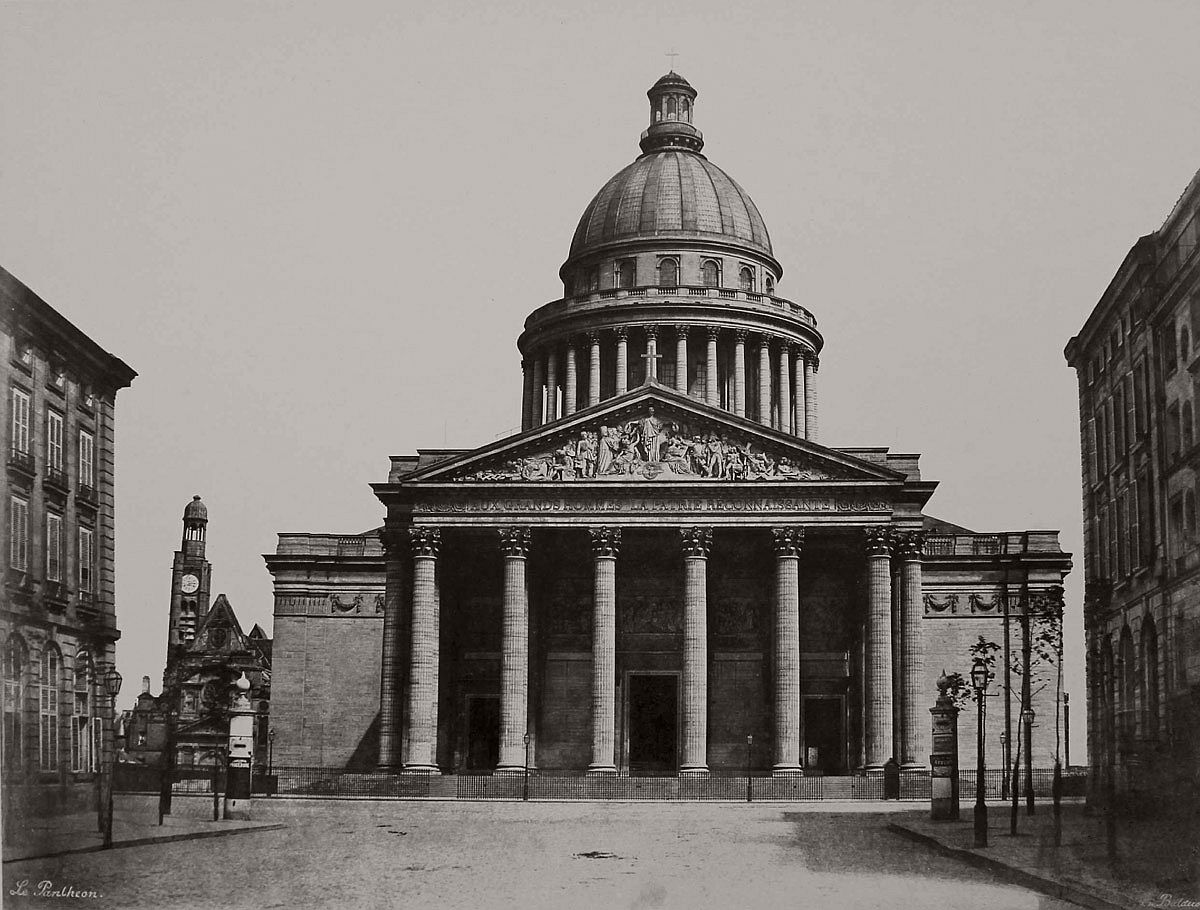 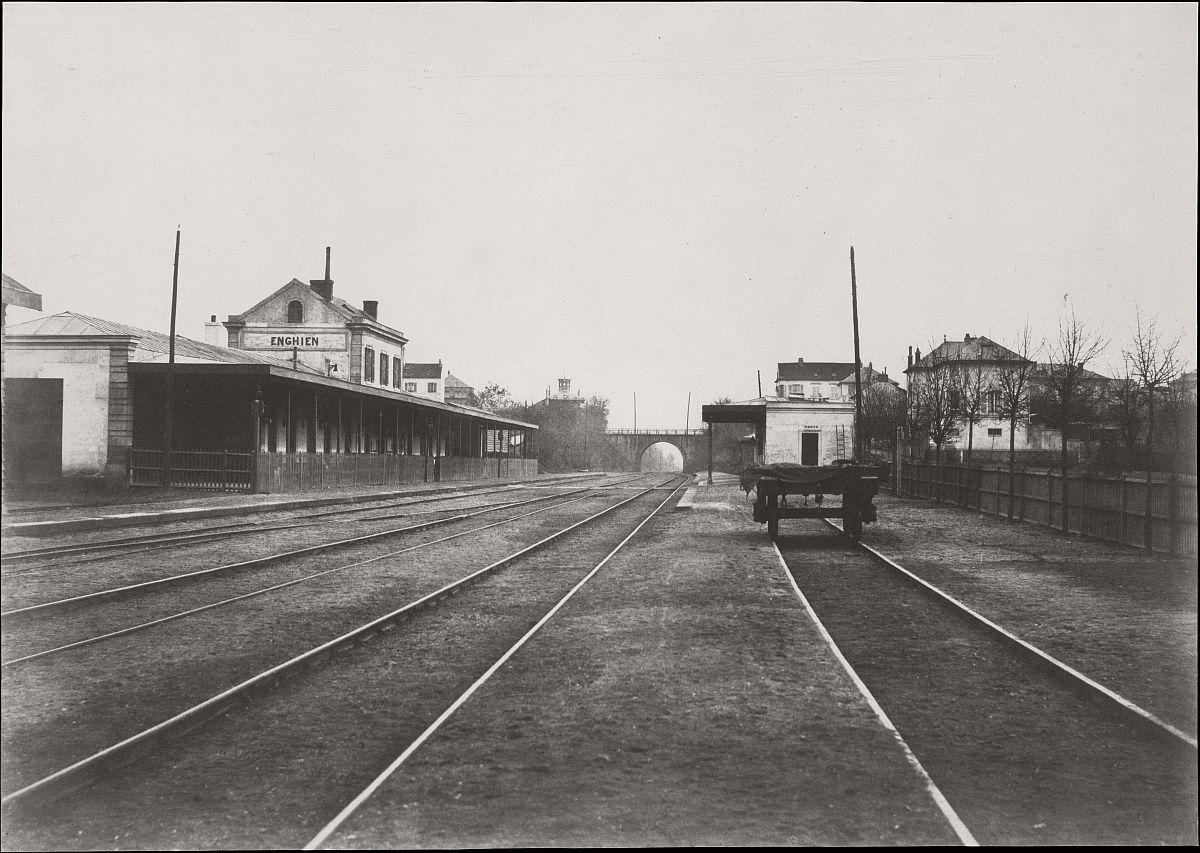 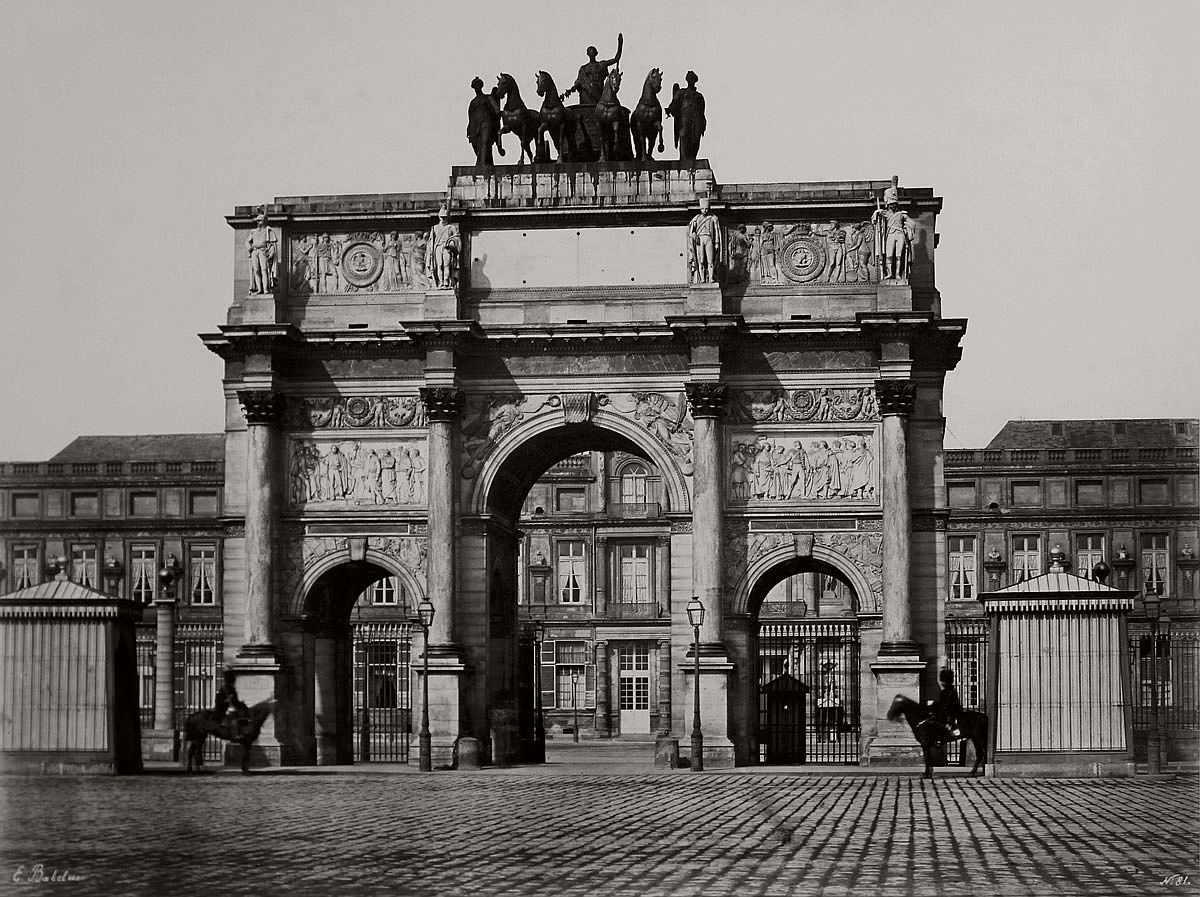 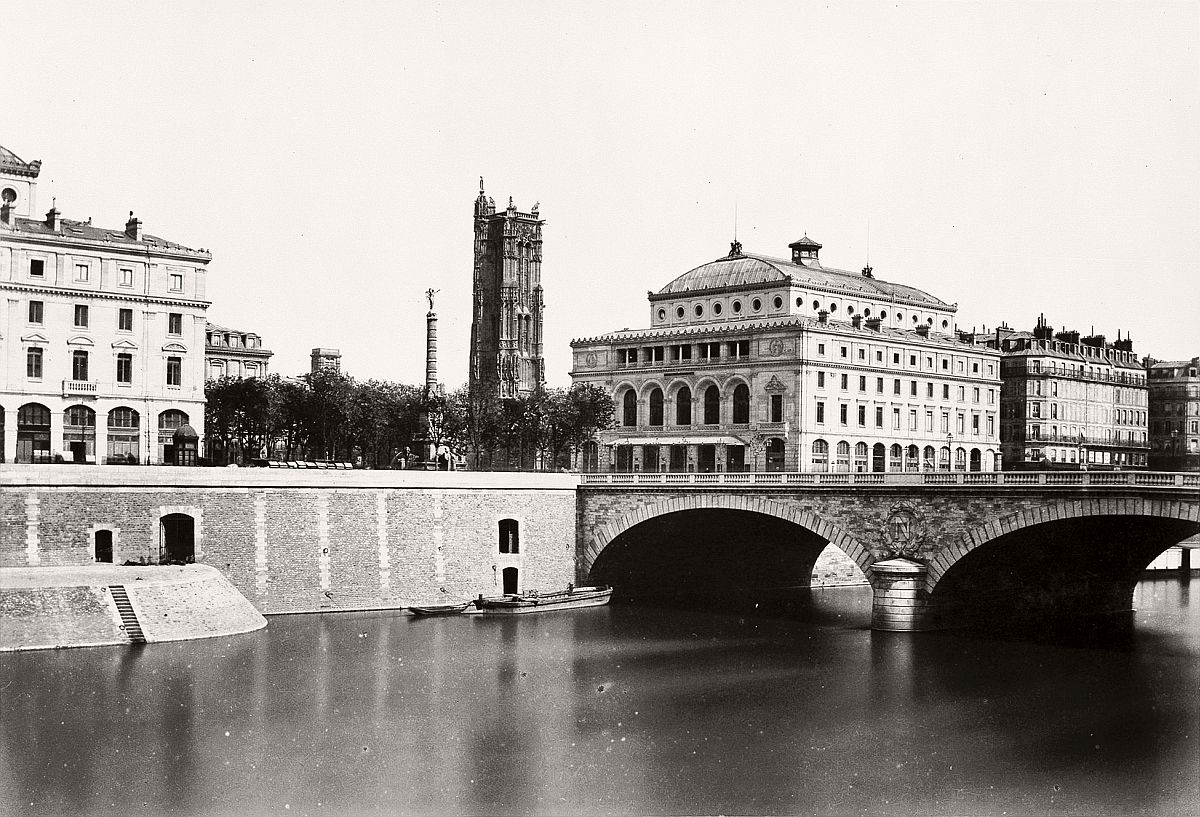 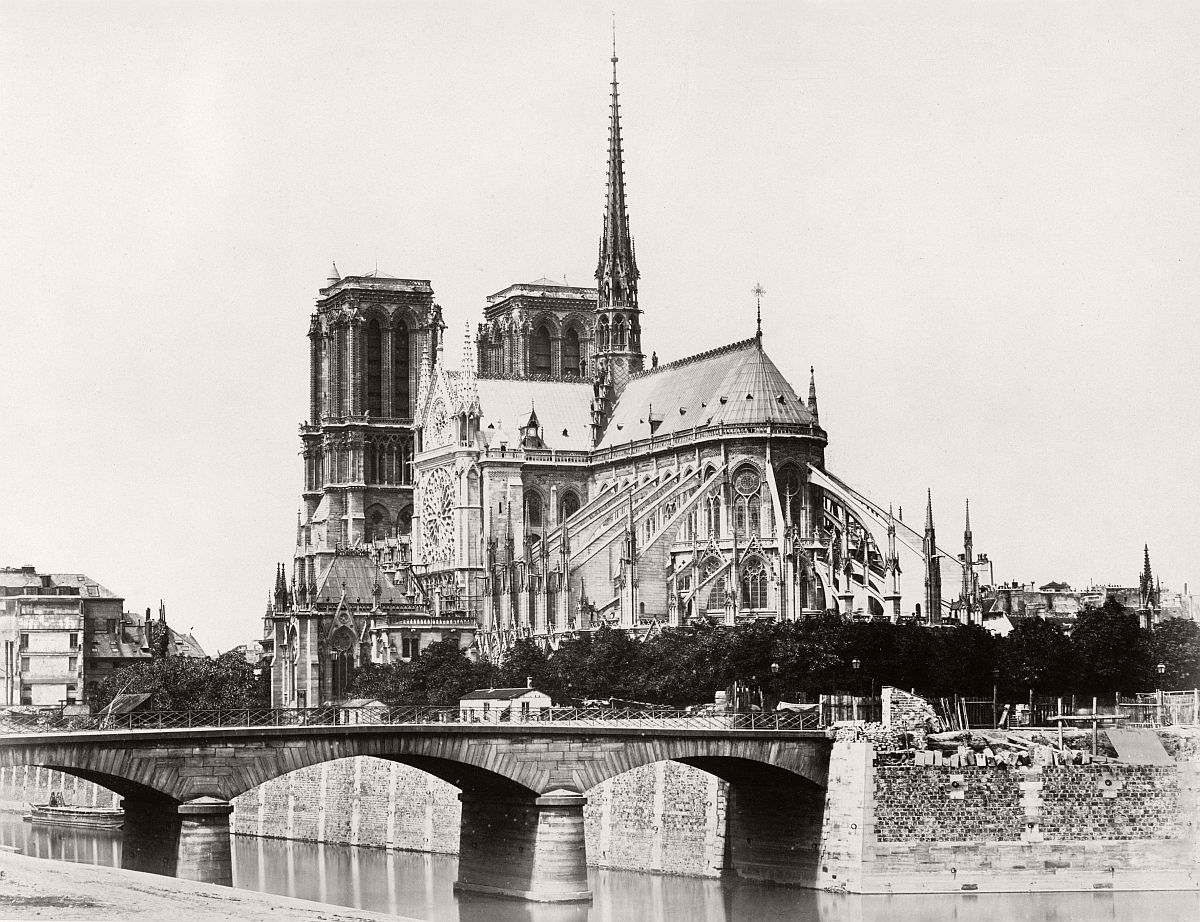