Michael Kenna (born 1953) has long been acclaimed as one of the most important landscape photographers of our time. He is best known for lyrical black and white images made under natural light conditions—often at dawn or dusk, or indeed long exposures made at night—and is understood as heir to the Pictorialist tradition; his work with industrial and postindustrial landscapes is among his most sustained investigations. His photographs of the Rouge plant in Dearborn, Michigan—once the most advanced factory in the world and an icon of US industrial might—were made beginning in 1992, initially as an homage to the photographer Charles Sheeler. The Princeton University Art Museum is the only institution in the world to have the entirety of Kenna’s Rouge series in its collections. Presented as a companion to the exhibition Clarence H. White and His World, on the occasion of the new publication Michael Kenna: Rouge (Prestel, 2016), the exhibition will present a range of images that speak to what Kenna has called the “memories, traces, and evidence of our human activities” at this once vital site.

Explore the full series of 120 photographs of the Rouge complex made by British photographer Michael Kenna, as well as a selection of other works in the Museum’s collections that reveal the long interest artists have had in industrial subjects. 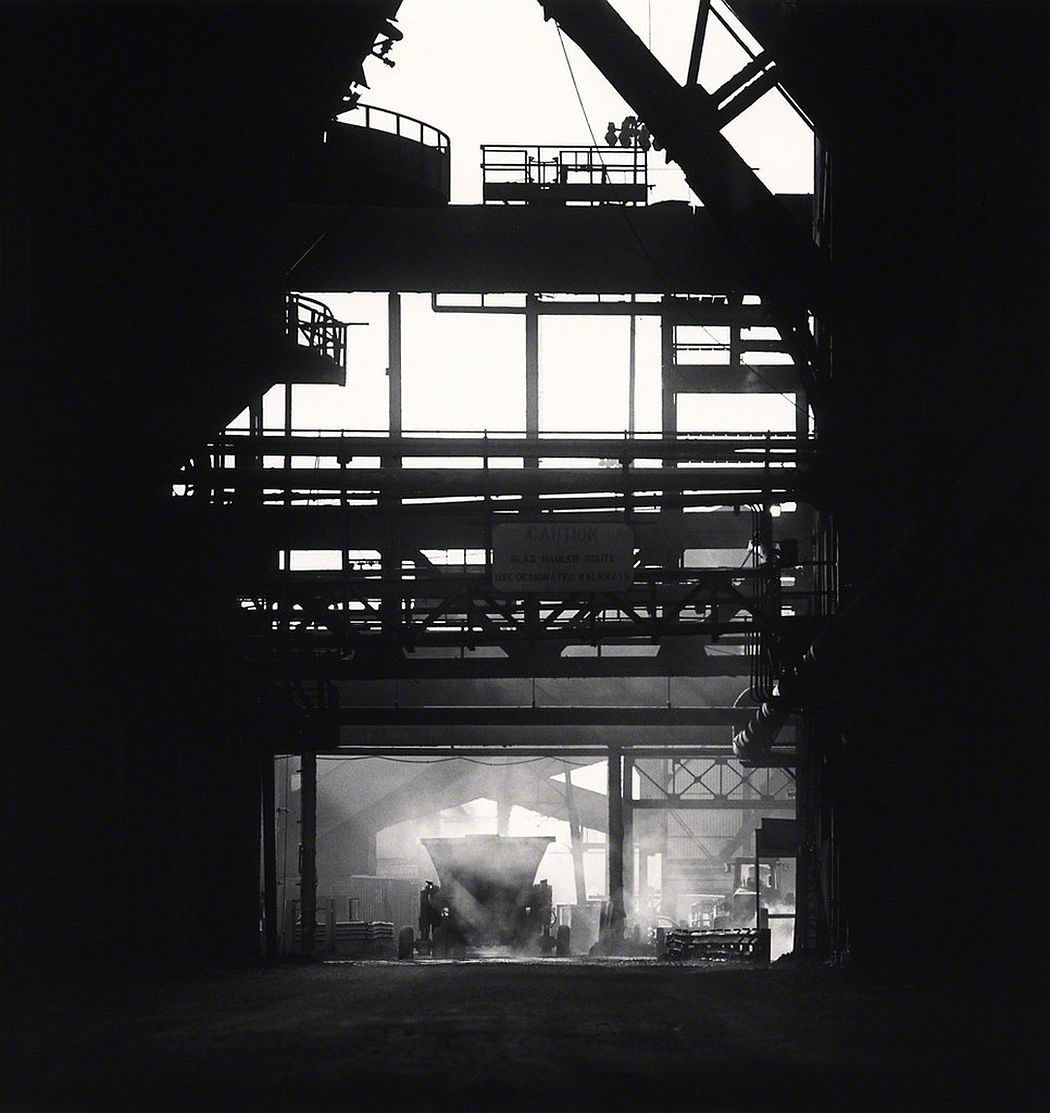 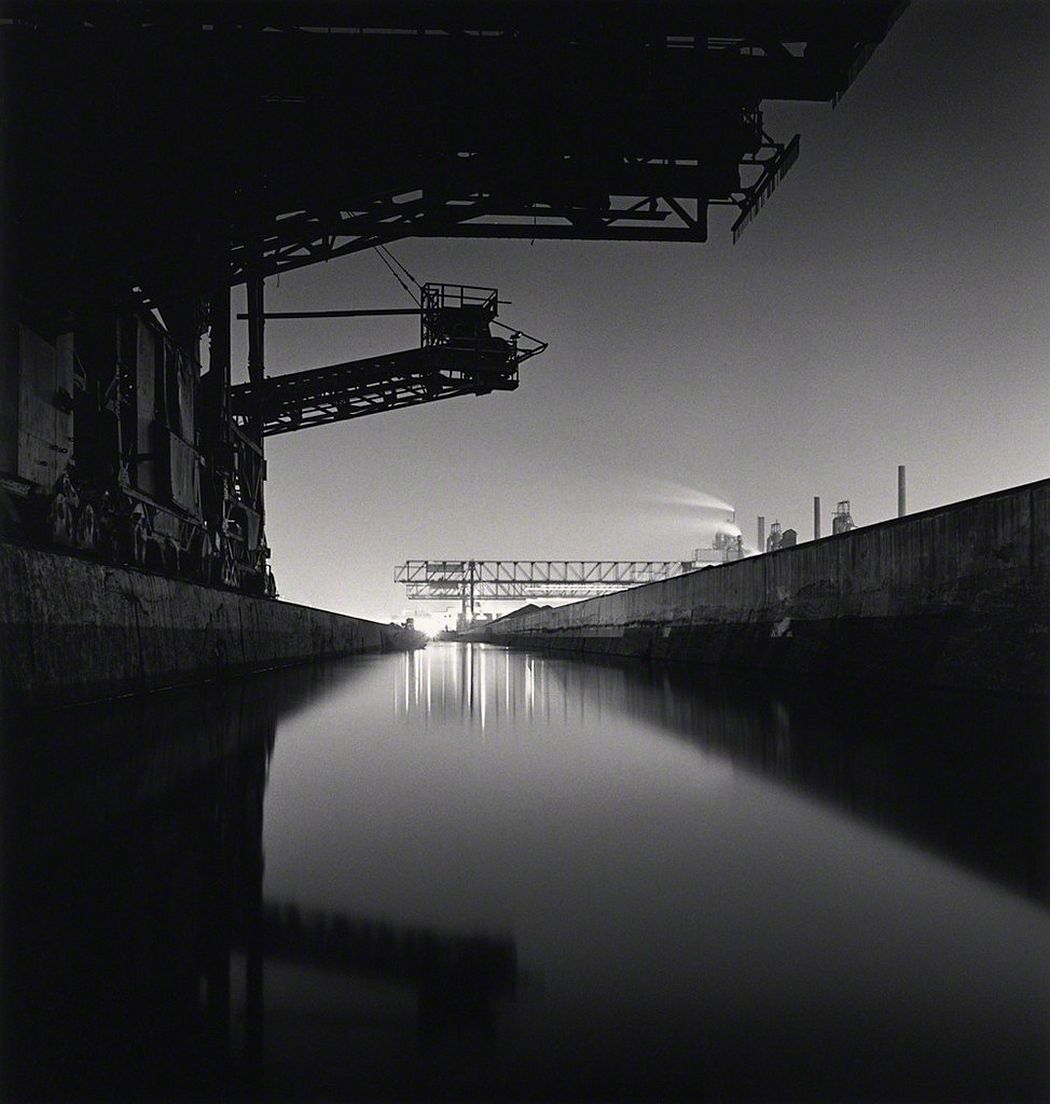 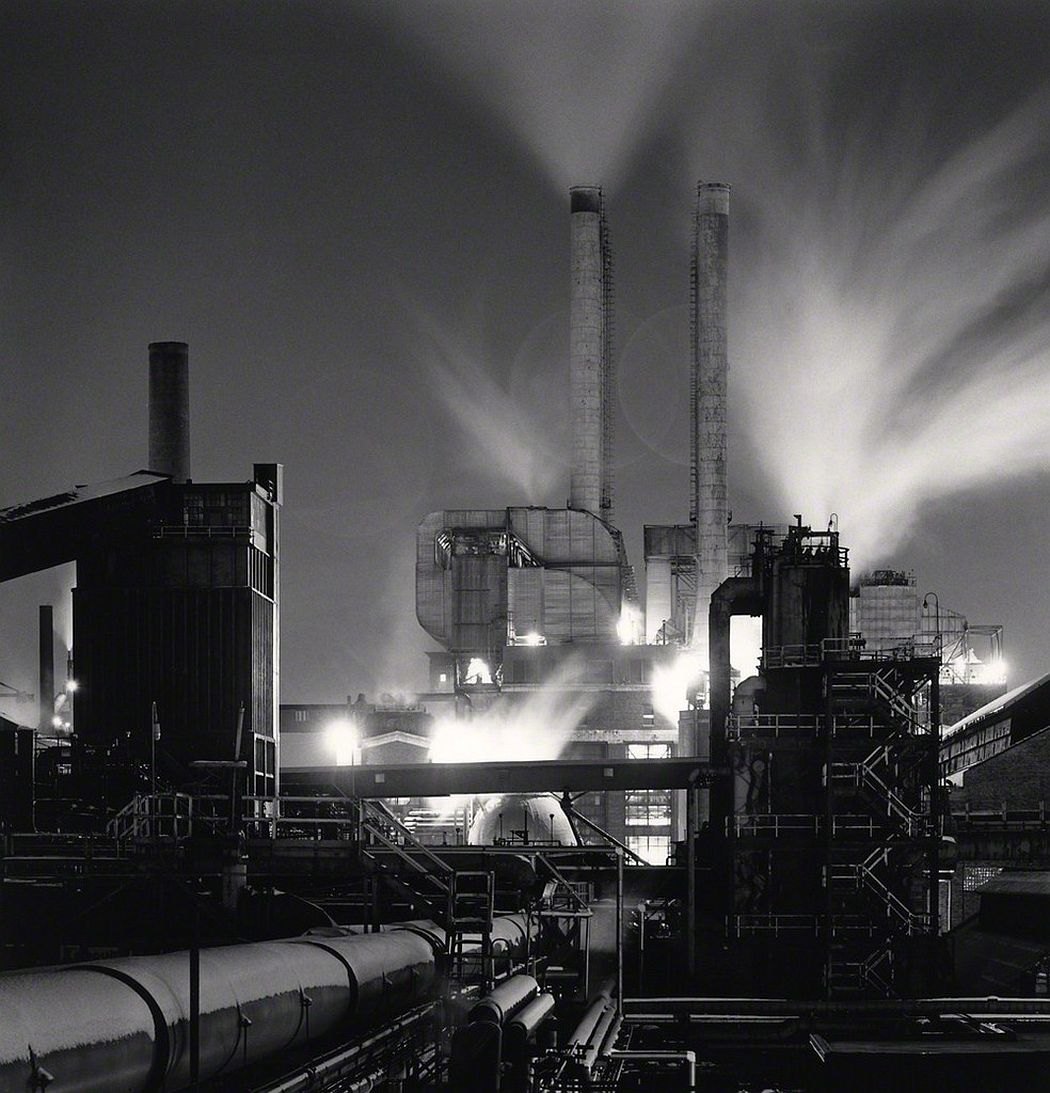 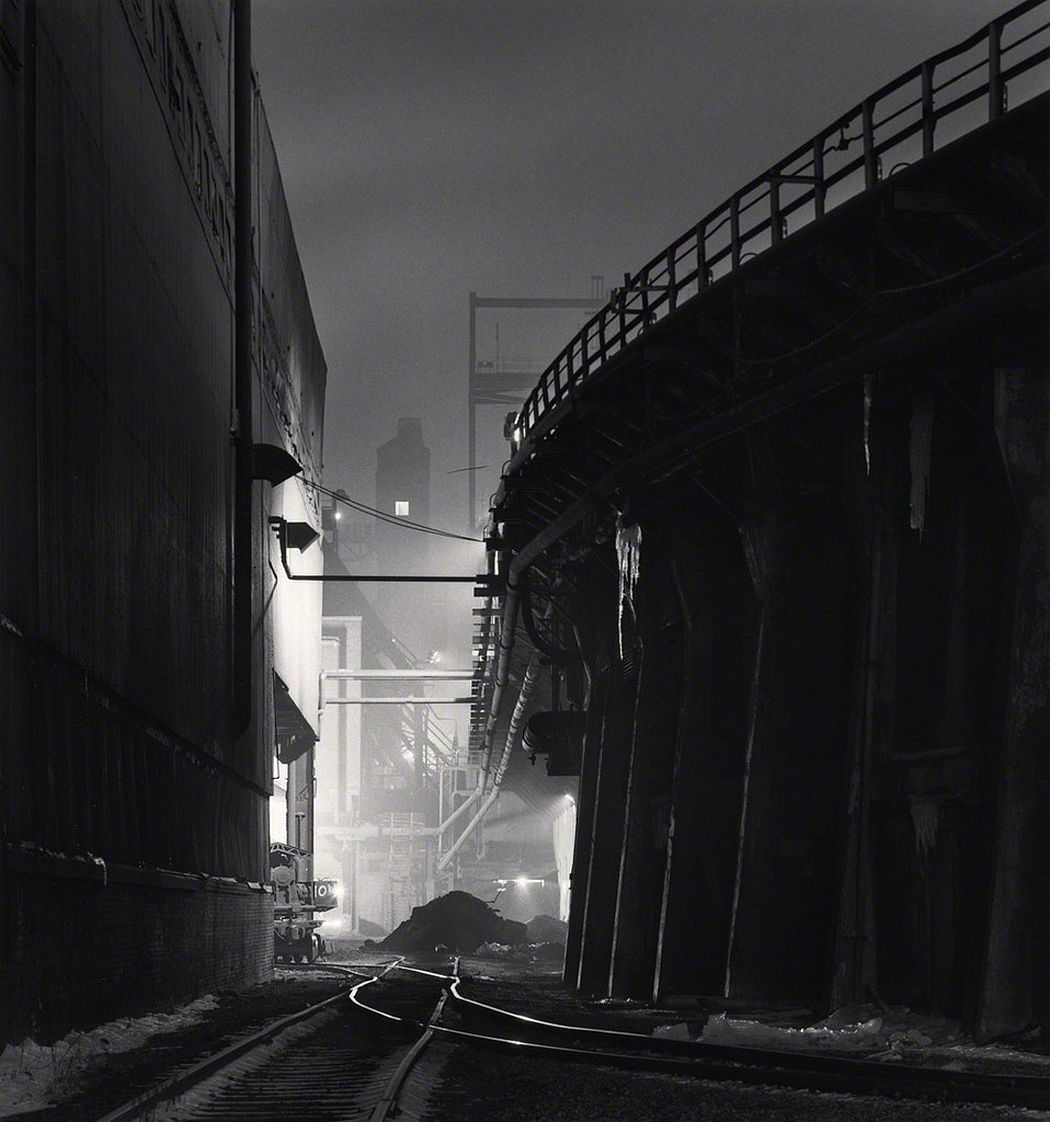 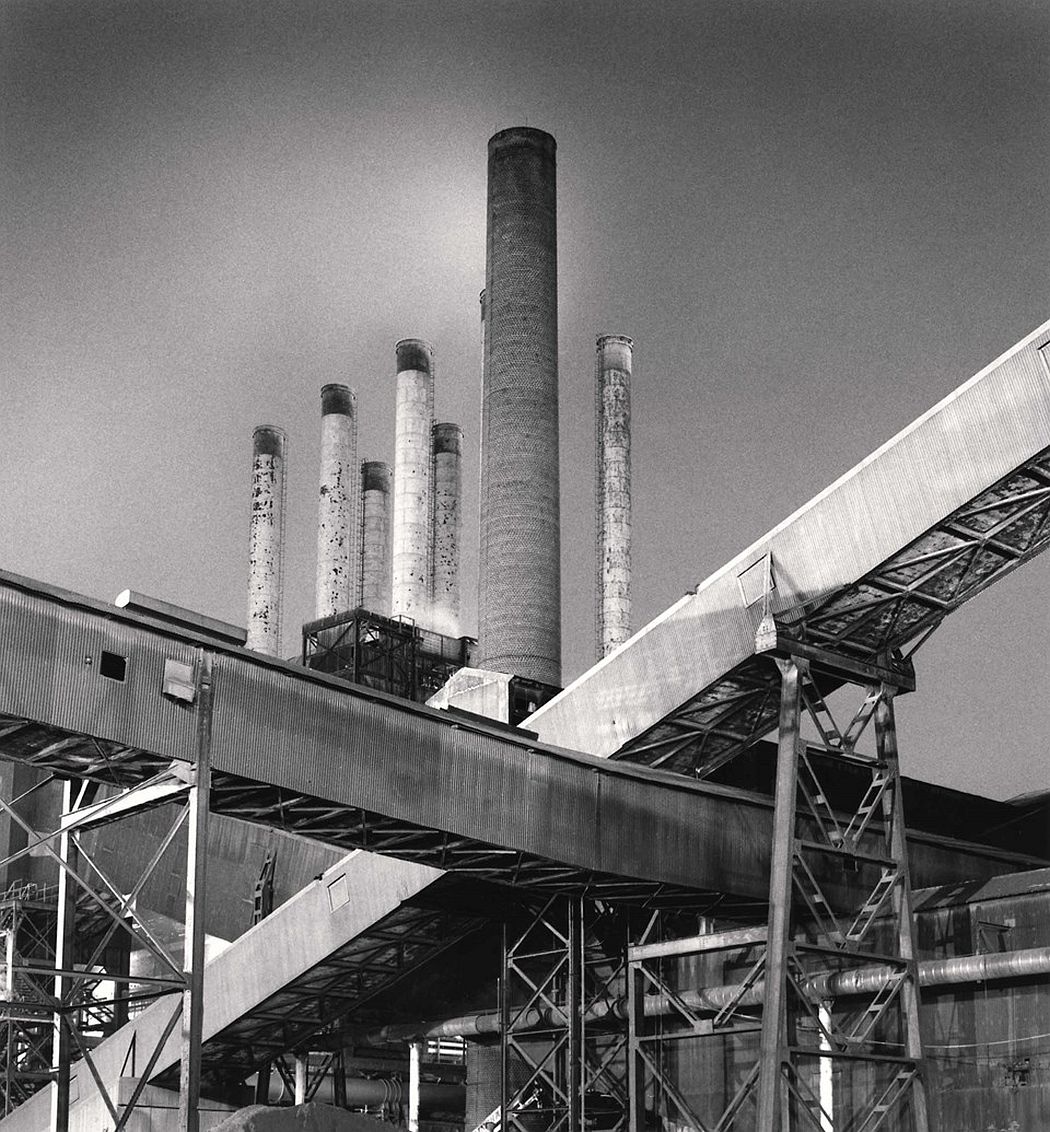